Opportunity to purchase a HMO property in Romford with the potential to generate a gross yield of 8.8%

The vendor pays all bills but has no accurate figures just yet as the tenantas only moved in at the end of August. Standard amounts for utilities and cleaning can be assumed. 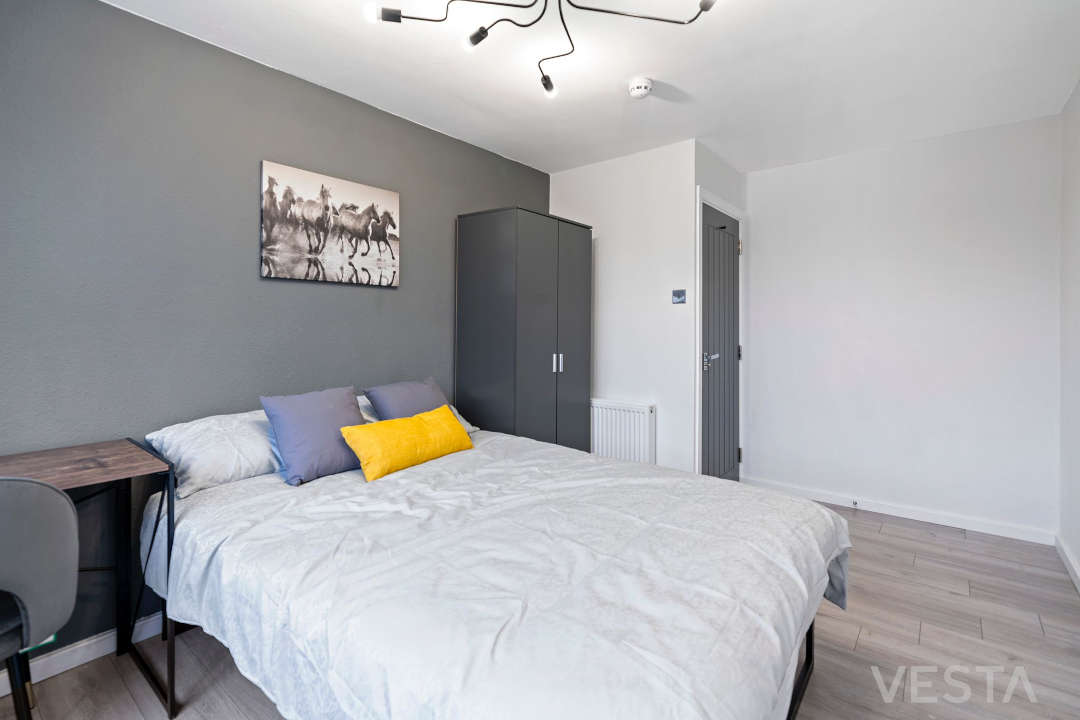 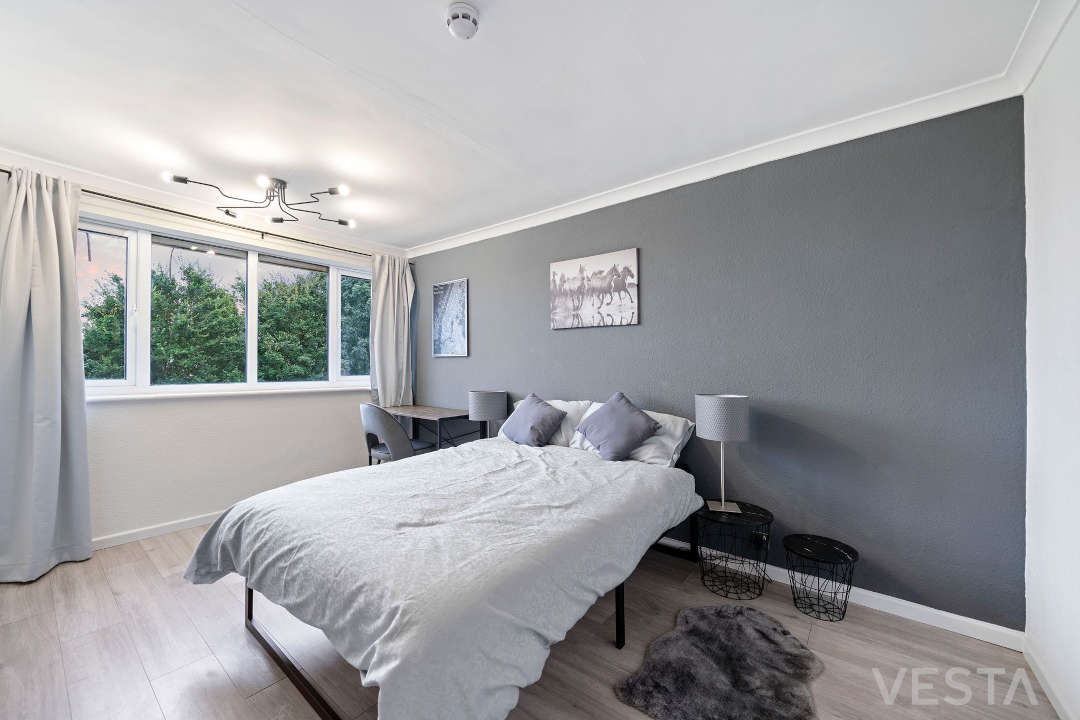 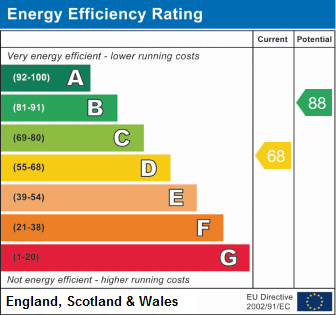 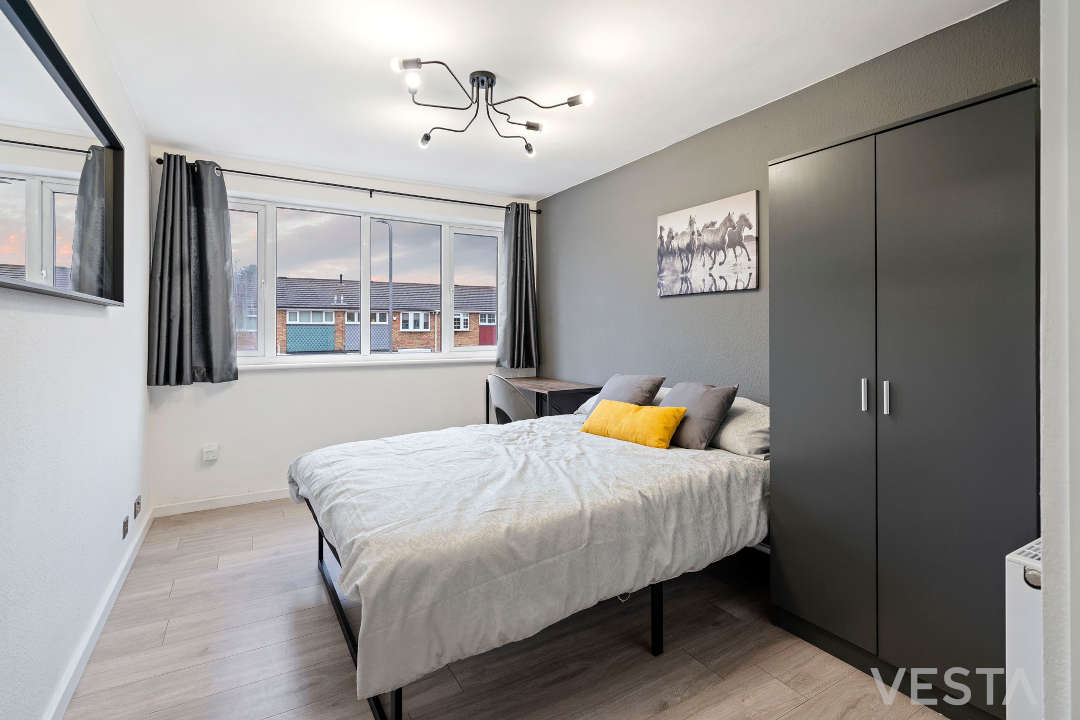 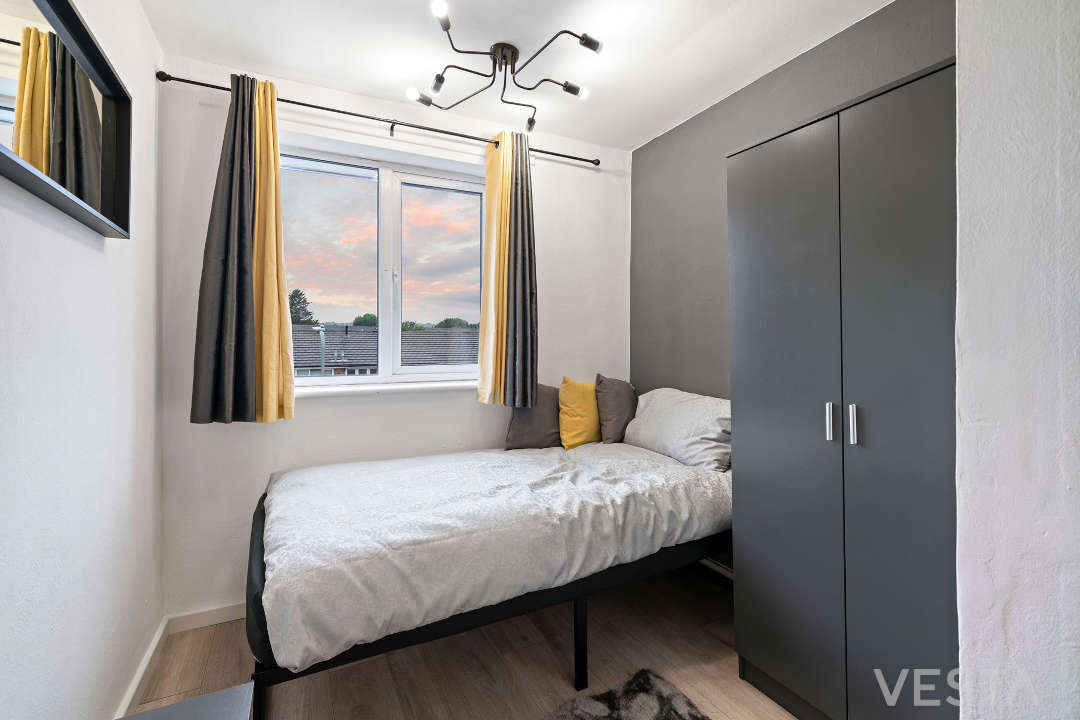 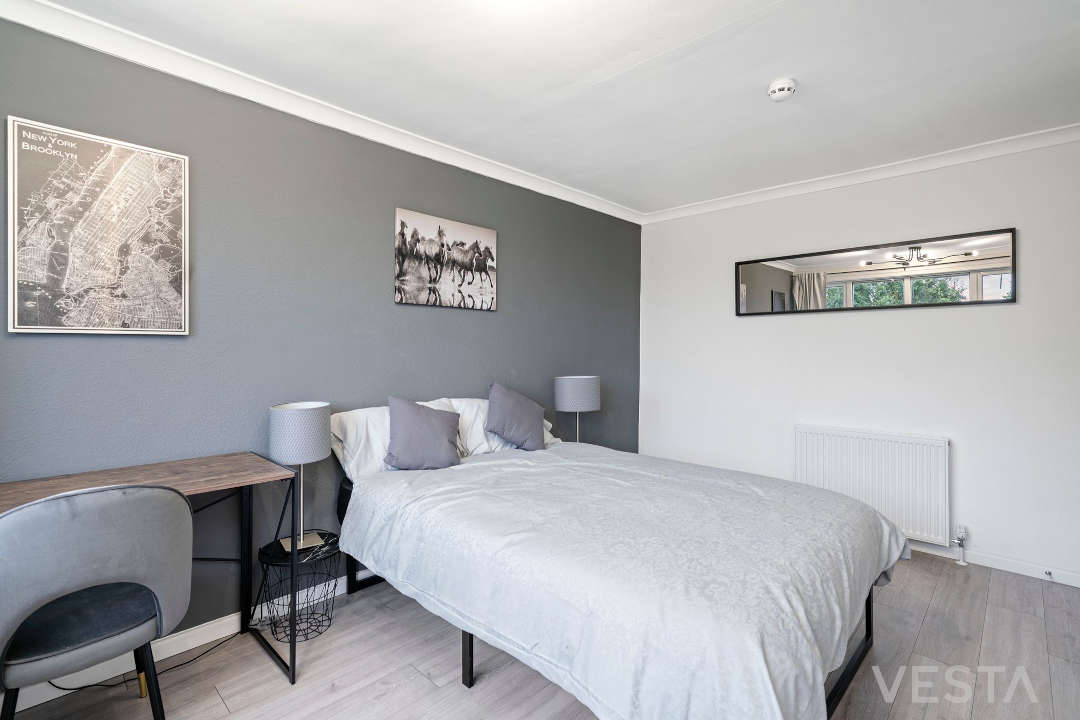 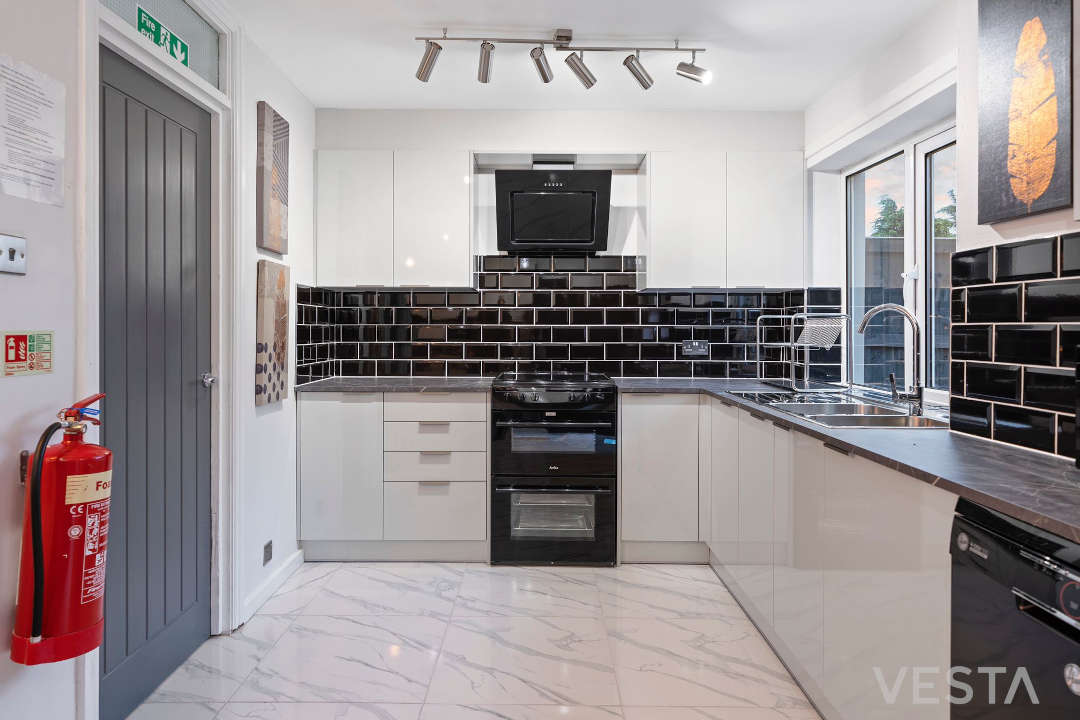 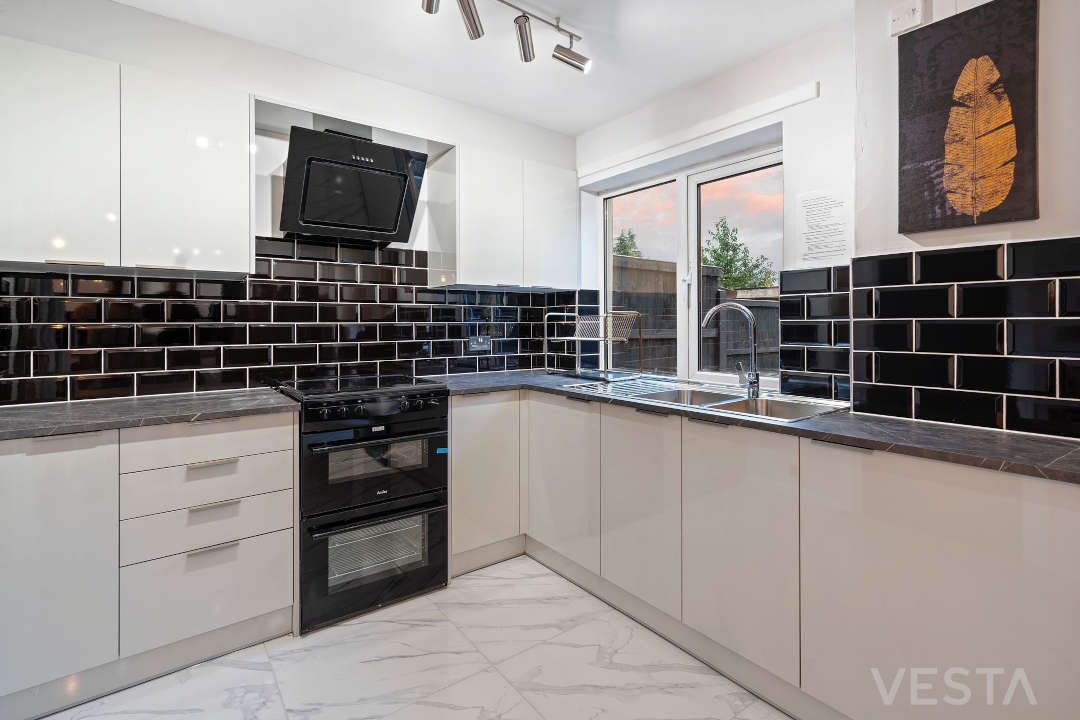 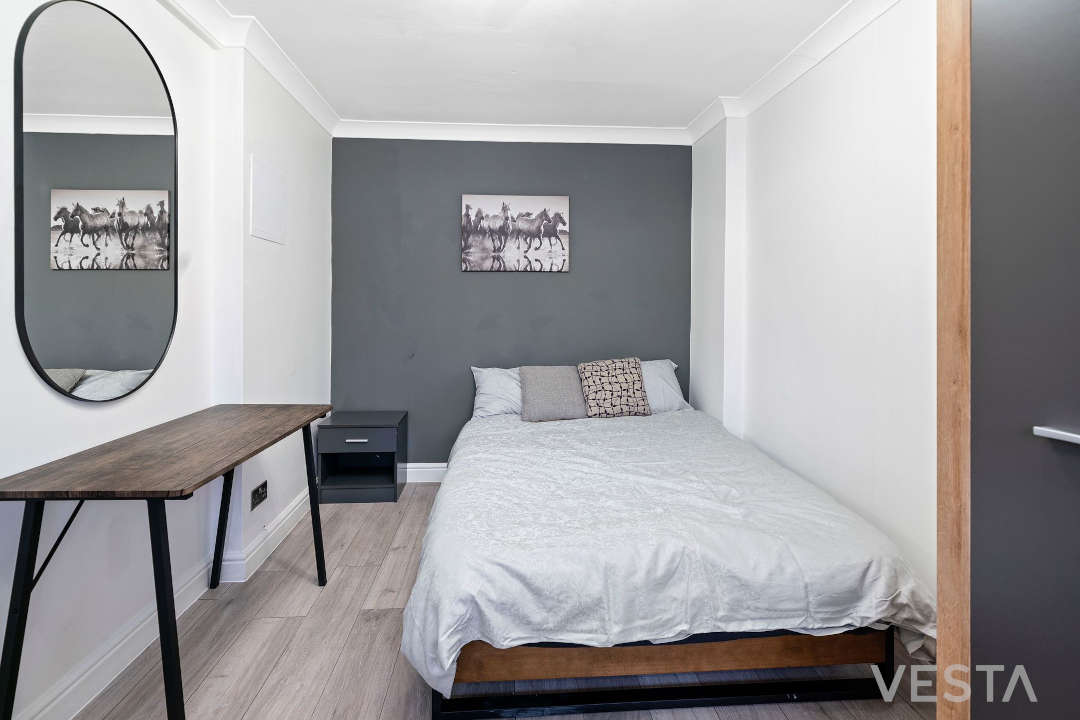 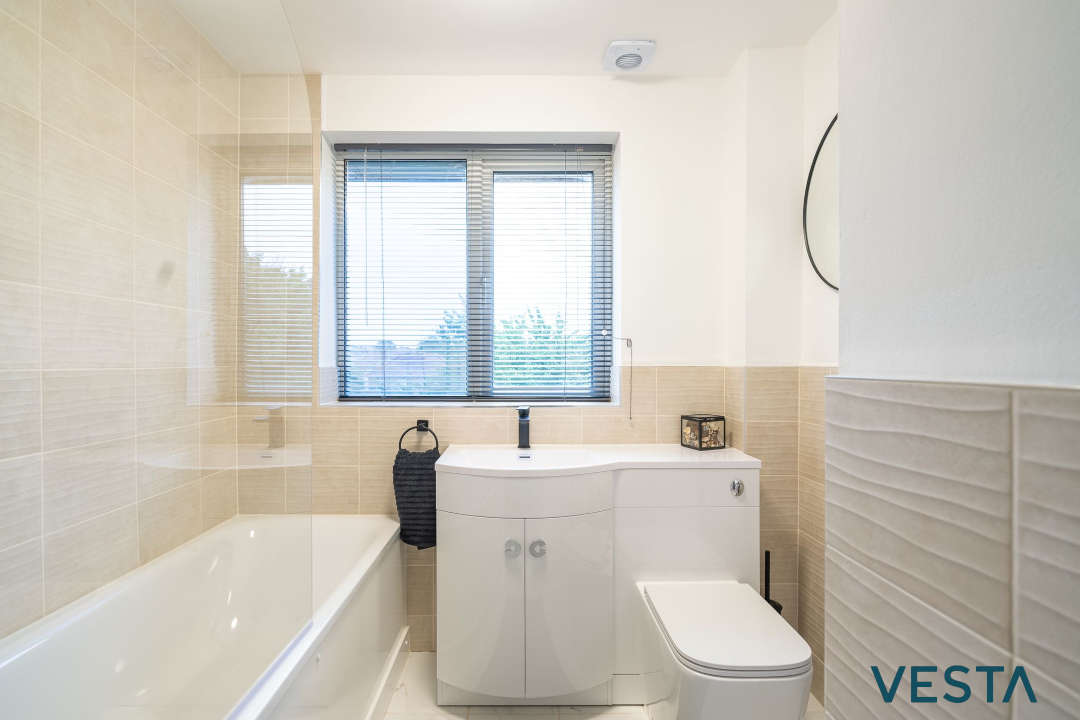 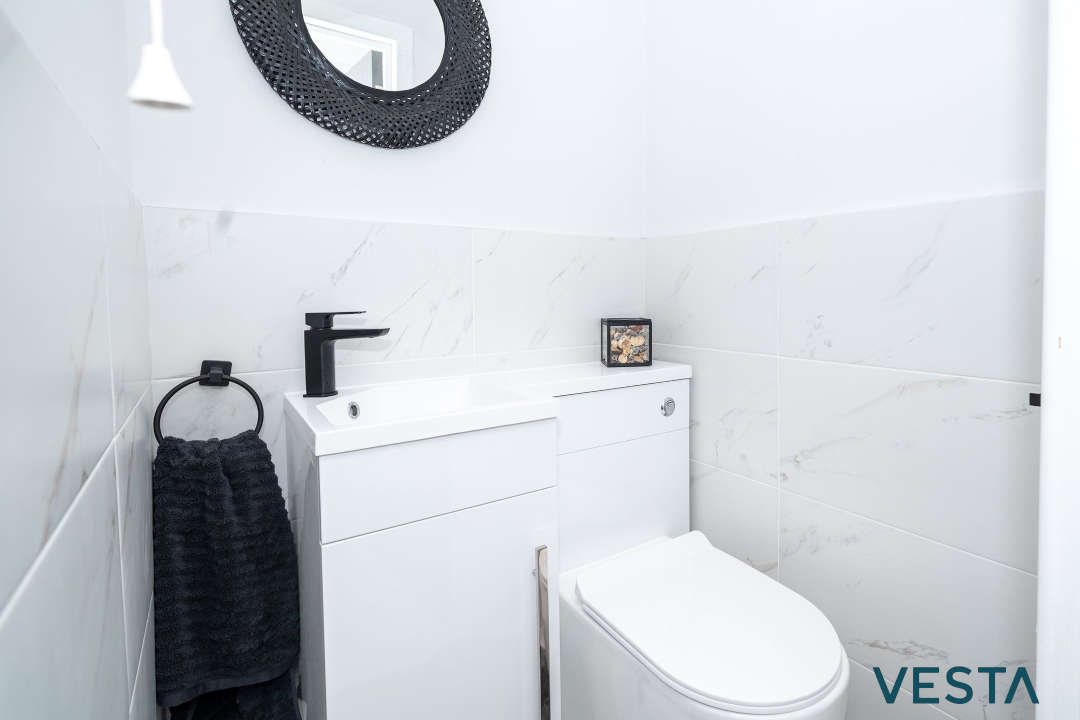 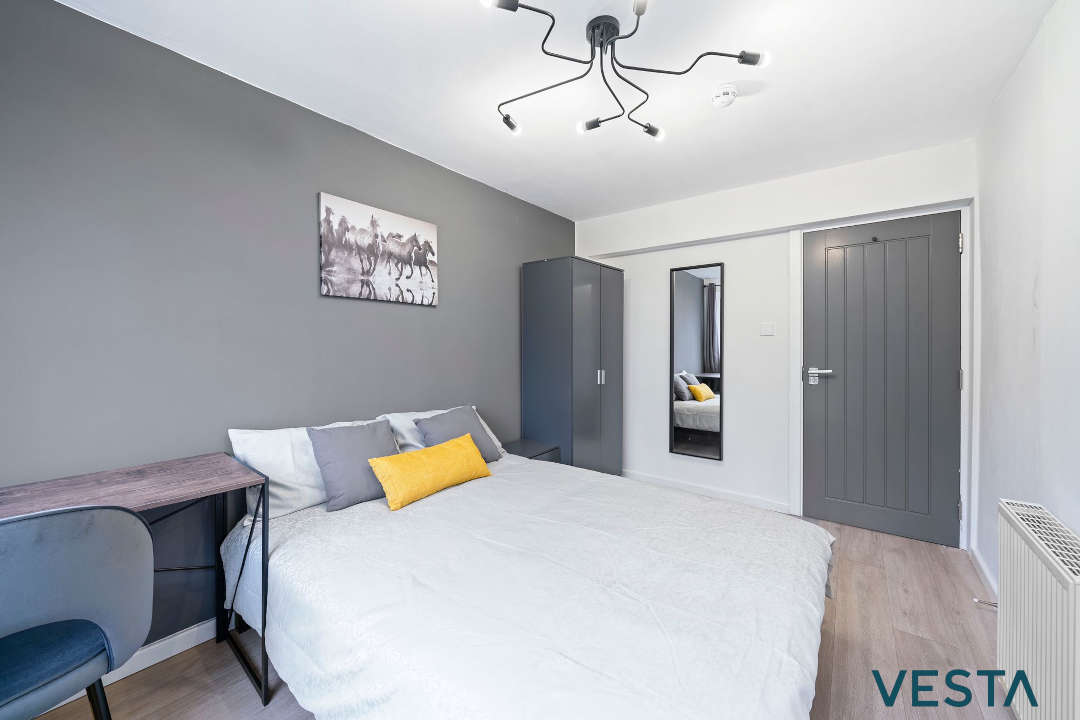 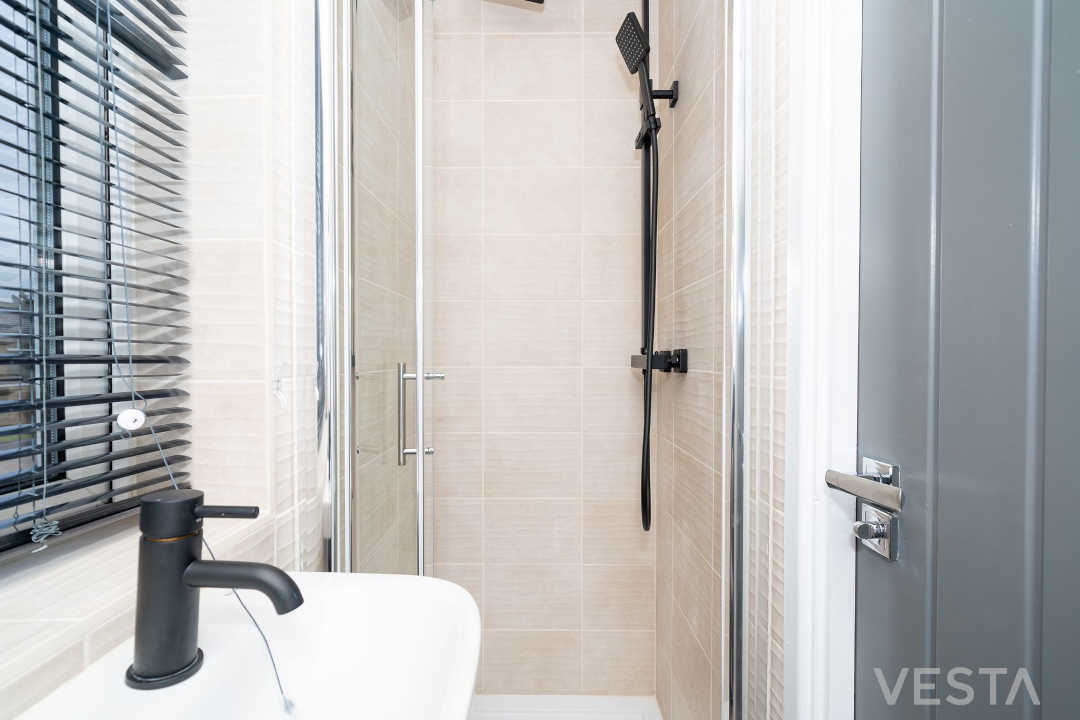 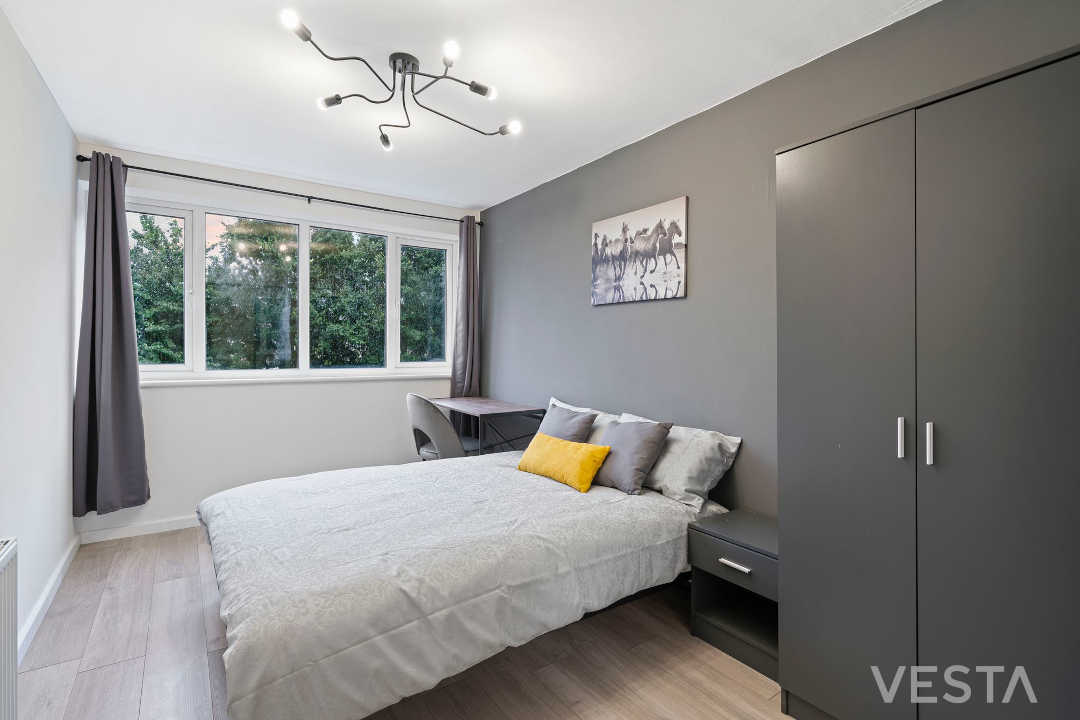 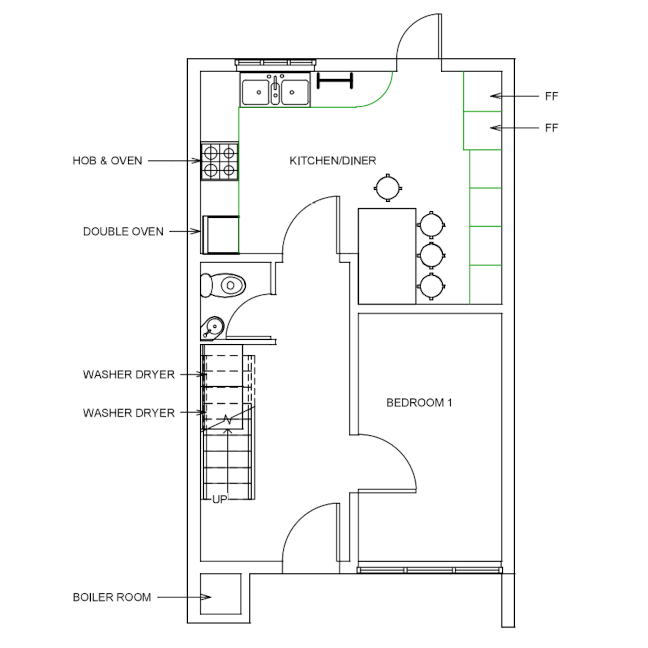 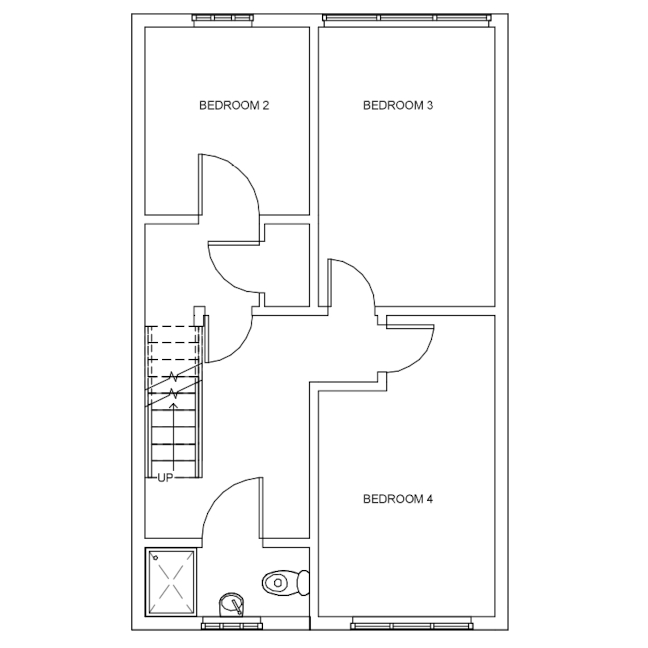 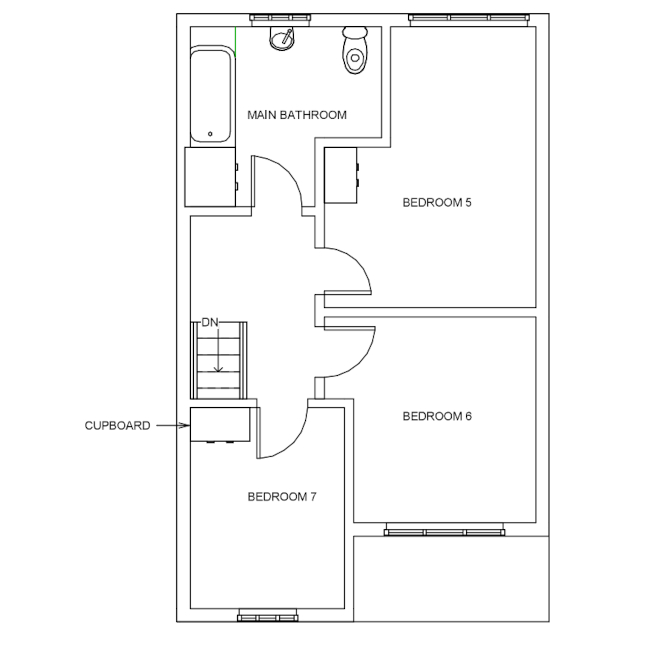 About Borough of Havering, East London

The borough is within the London Riverside Opportunity Area, which is a regeneration scheme that will transform previous brown belt sites along the Thames; Romford, Gidea Park and Harold Wood will be connected to the Elizabeth line in 2019; green spaces are great for families.

The area ticks all of the boxes for renters looking for a home on the outskirts of the capital: it has a thriving nightlife scene, a growing business sector, a famous market, good schools, as well as excellent transport facilities. It is also ideal for those wanting to be in London whilst being closer to the Essex countryside; a short drive along the A12 will take you to the rural town of Brentwood, whilst the A127 will take you directly to the popular Essex beach, Southend-on-Sea.