Opportunity to purchase a semi-detached house in Rotherham generating £6,000 rent pa and a gross yield of 5.5% 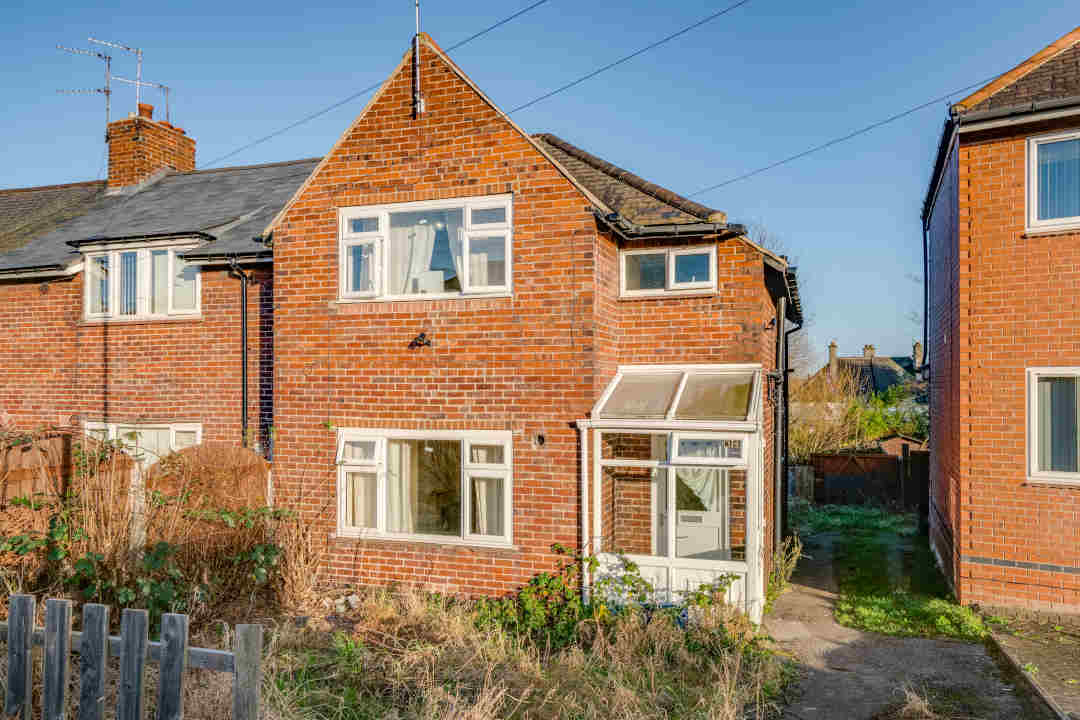 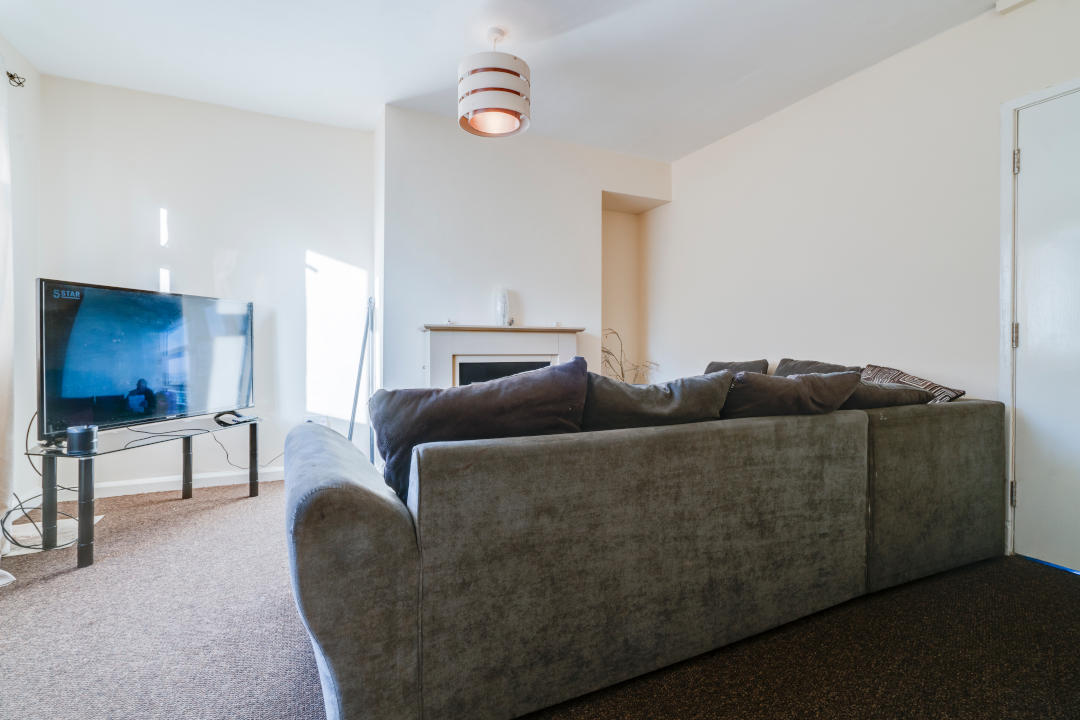 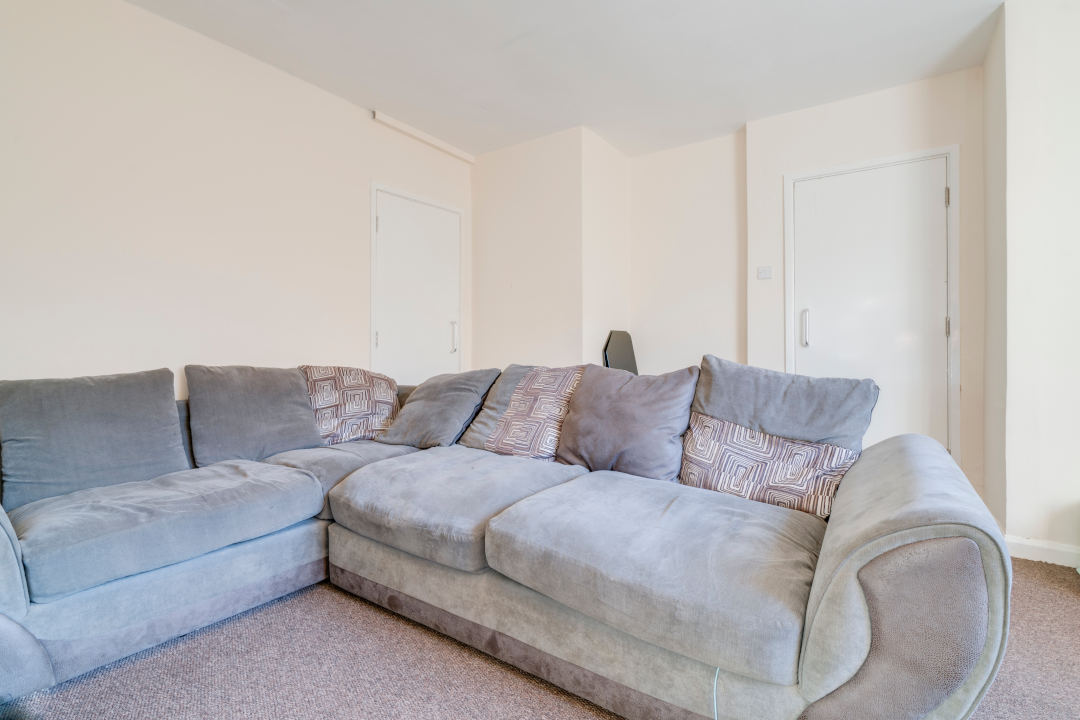 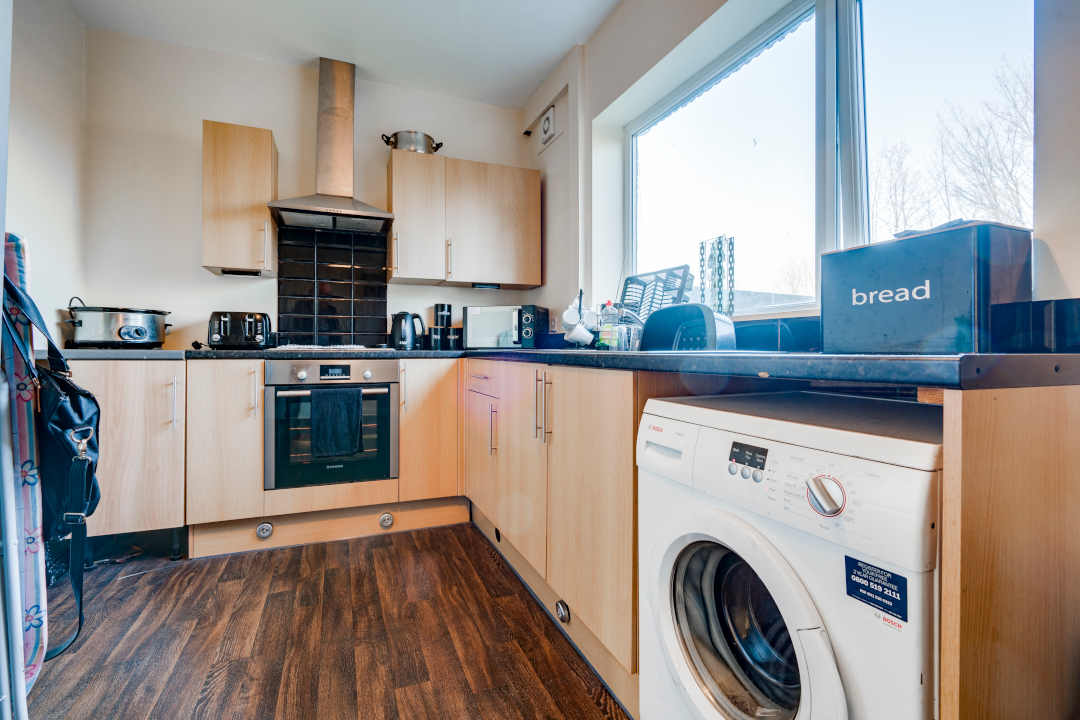 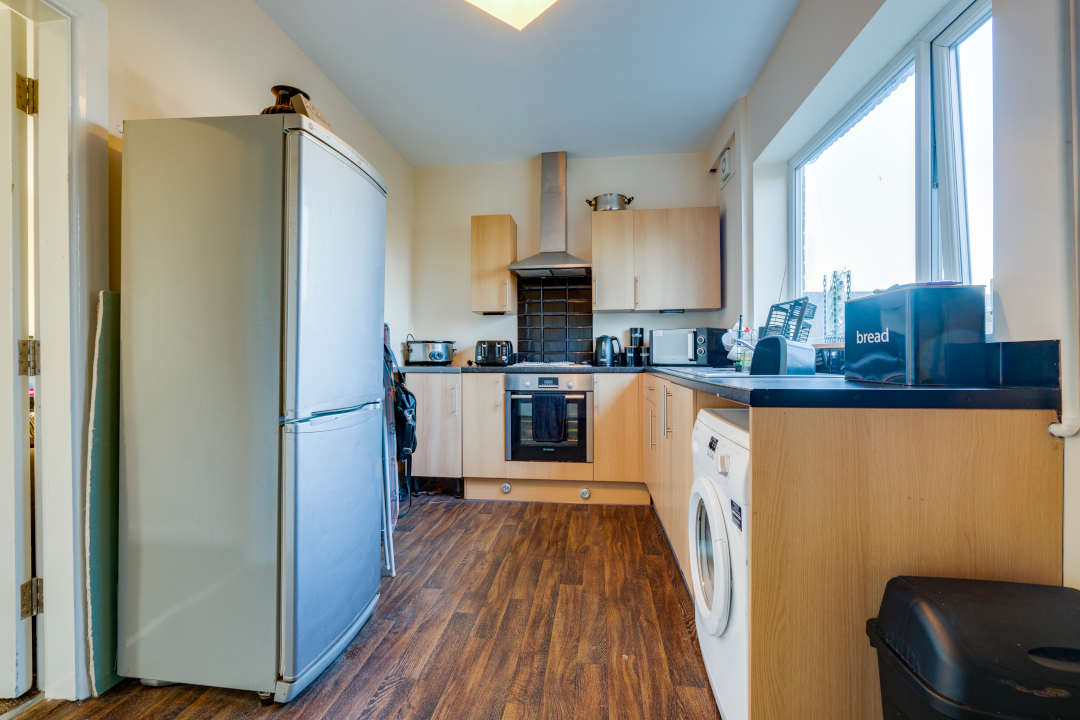 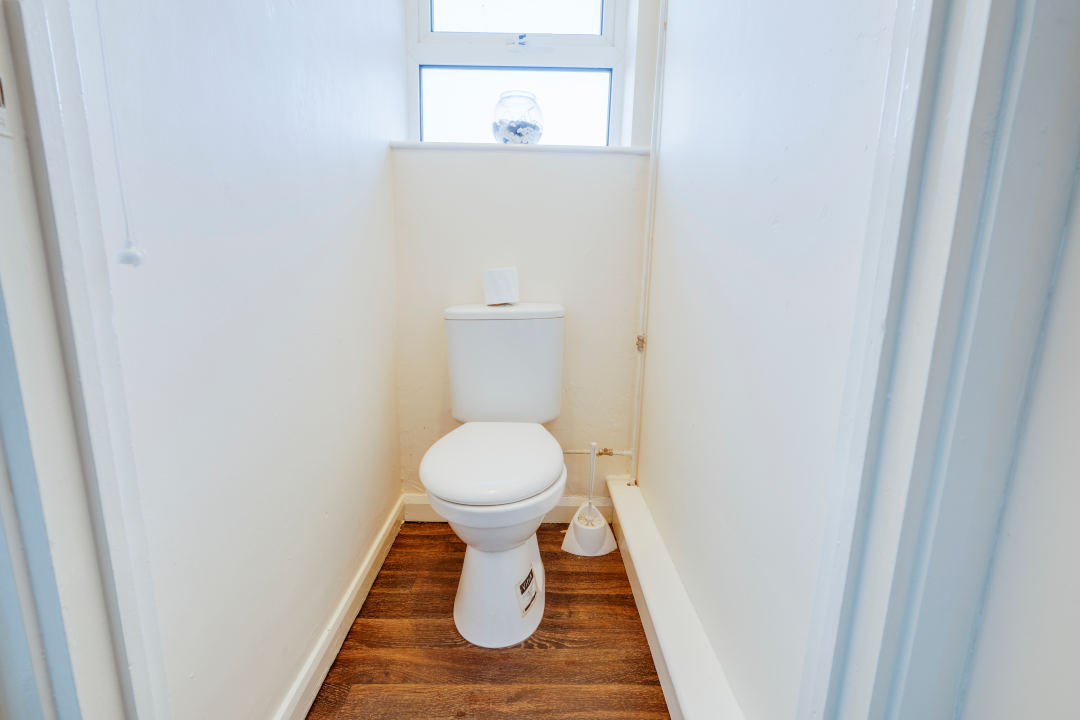 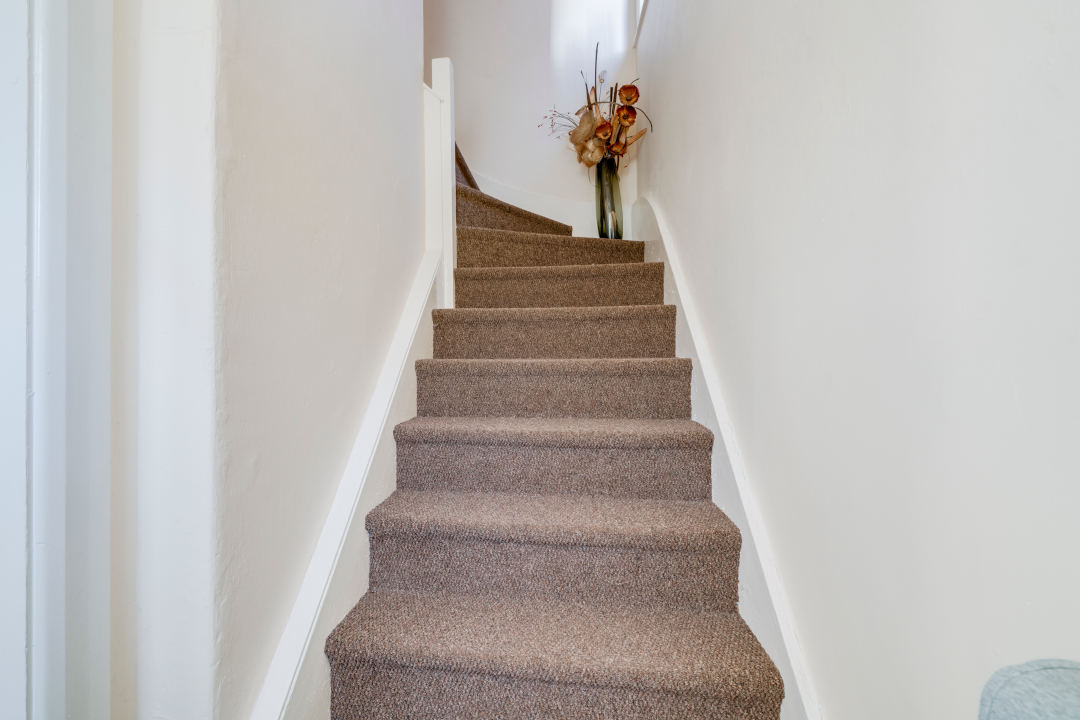 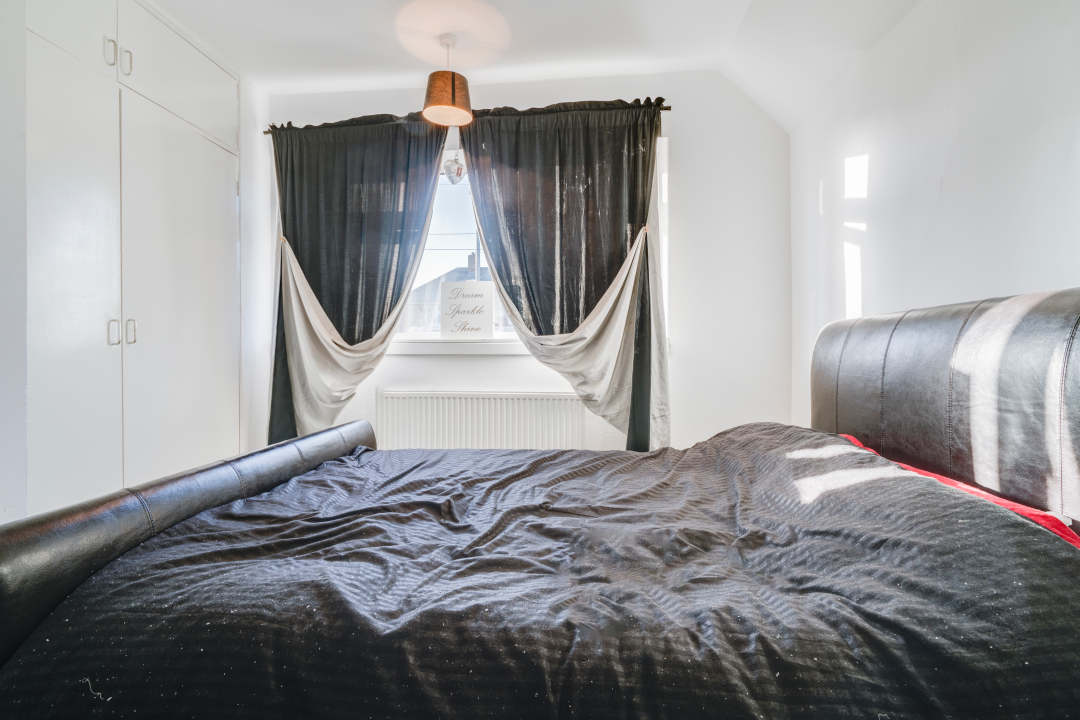 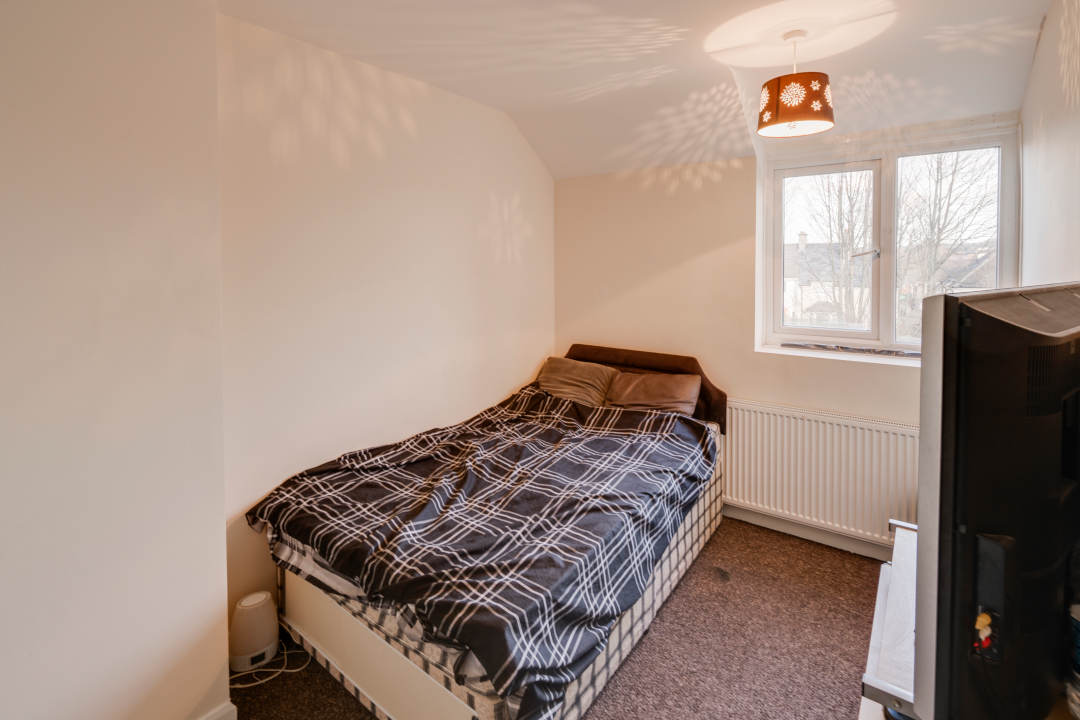 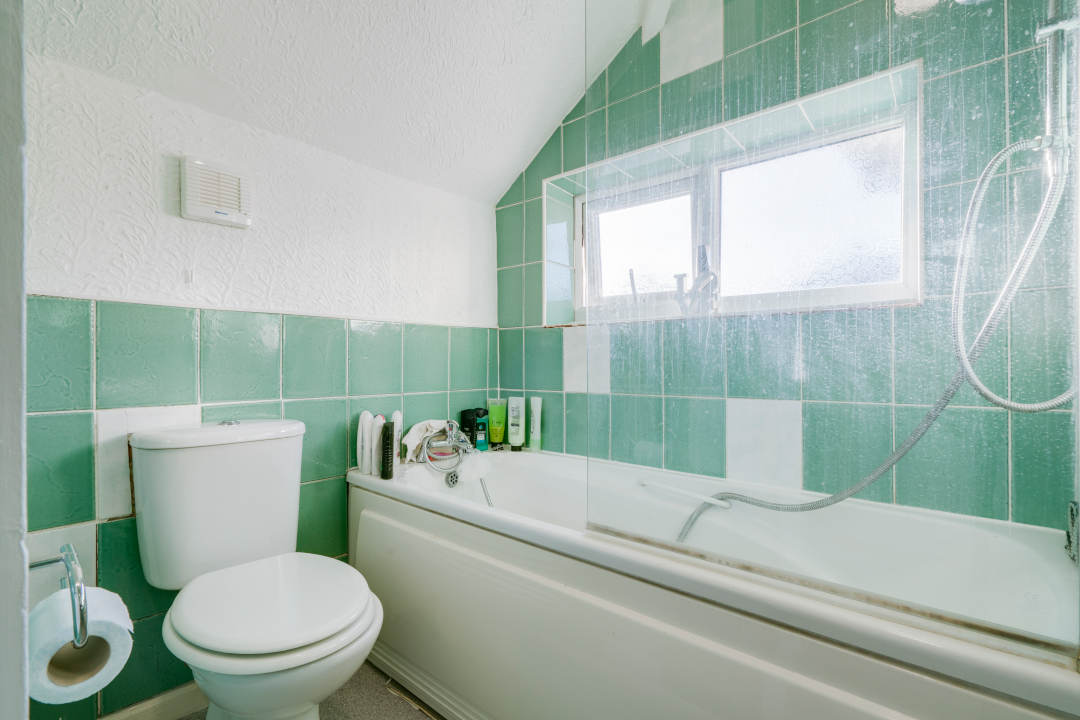 The M1 motorway is a less than 3 miles from Rotherham town centre and connects it to Leeds in the north and London in the south. Rotherham Central railway station operates services to Doncaster, Wakefield and Leeds, as well as Meadowhall, Sheffield and York. The station is also served by the Sheffield Supertram trains, running between Rotherham Parkgate and Sheffield Cathedral.

The town centre is home to a variety of shops, including high street favourites, independent shops, cafes and bars. You can also find the Centenary Indoor Market and the Centenary Covered Market in town six days a week, providing everything from fresh produce to antiques, clothes, pottery, books and much more.

Rotherham also has several attractions to offer, including the hugely popular Magna Science Adventure Centre, Clifton Park Museum, Rotherham Minster, Wentworth Woodhouse and many more. The Civic Theatre and Arts Centre hosts a variety of dance, comedy, music, drama and variety shows throughout the year for all the family to enjoy.

Rotherham Metropolitan Borough Council published its 10-year economic plan for the town, with some of the developments already completed, like the brand new £10.5m University Centre Rotherham campus, or underway. There are plans for a leisure scheme on Forge Island providing a cinema, hotel, restaurants and bars and new residential housing; improvements of the waterside for public spaces and housing; redevelopment of the indoor market; an upgrade and refurbishment of the bus interchange and car park; to name a few.

A large proportion of residents commute for work to places like the Magna 34 business park, which is just outside of town and is home to employers such as Tata Steel, Parcelforce, Magna Science Centre and a number of smaller businesses. Other large employers can be found within the Advanced Manufacturing Park (AMP), which is located on the border of Sheffield and Rotherham. Boeing, Rolls Royce and McLaren are some of the most well-known companies that have made their home here. Other include Sheffield Hallam University, Oracel, CBRE, Labflex A/S, Iceotope and Waldeck Consulting.