Opportunity to purchase an apartment in Rugby generating £6,300 rent pa & gross yield of 6% 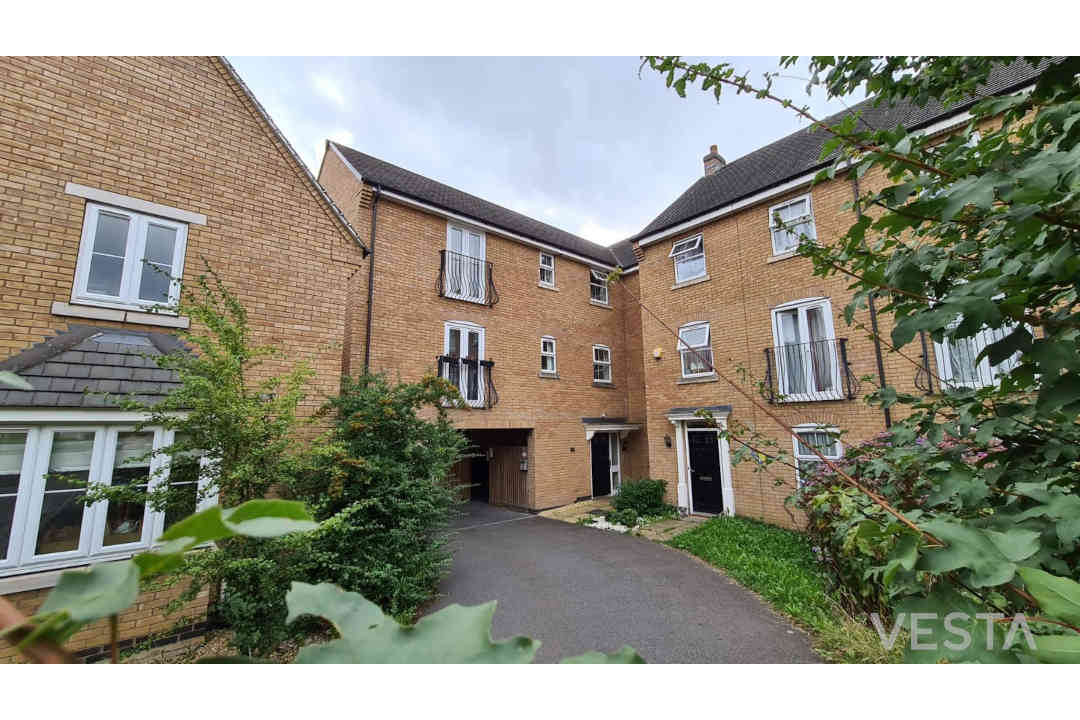 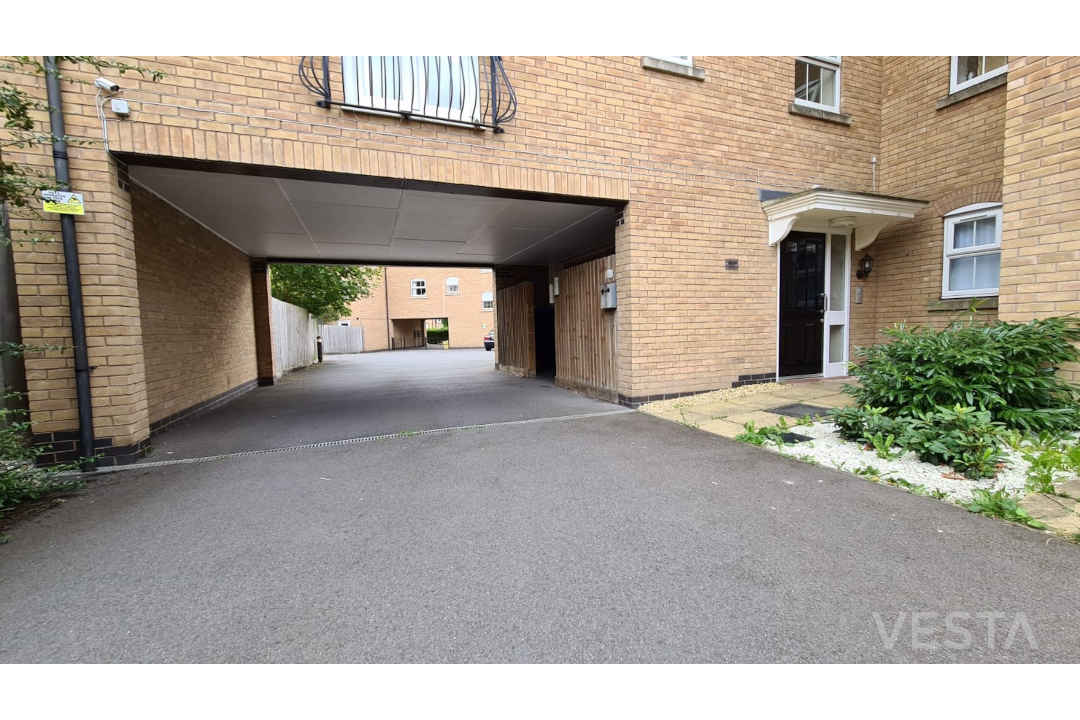 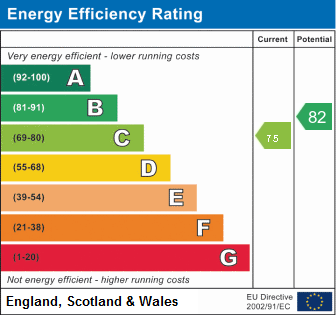 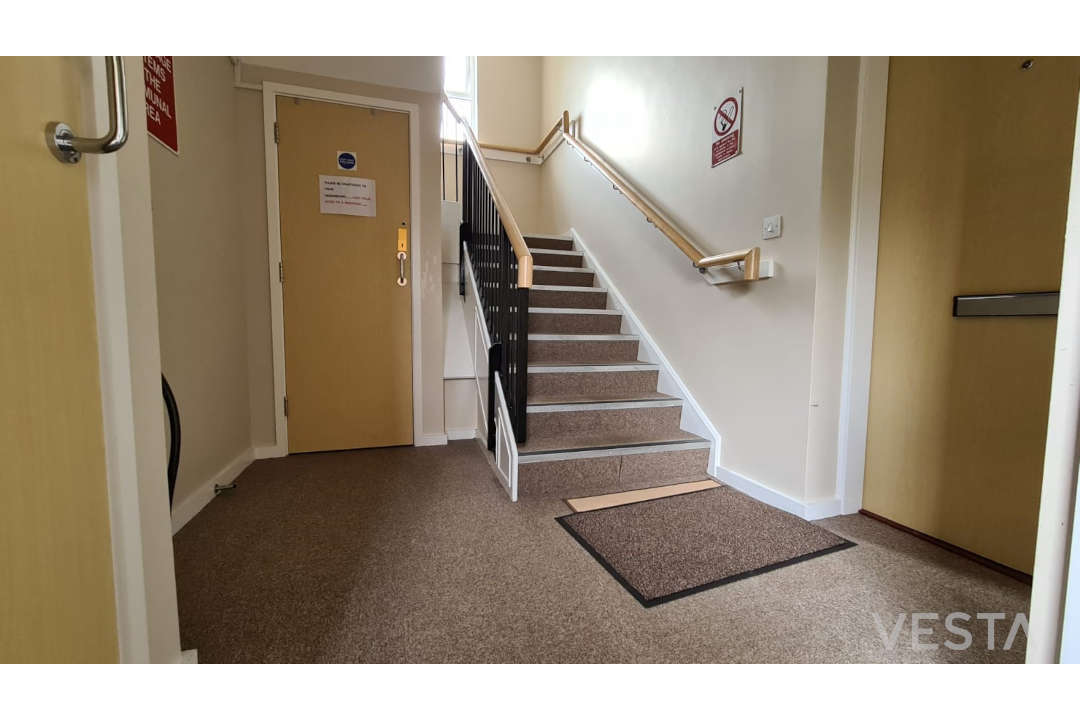 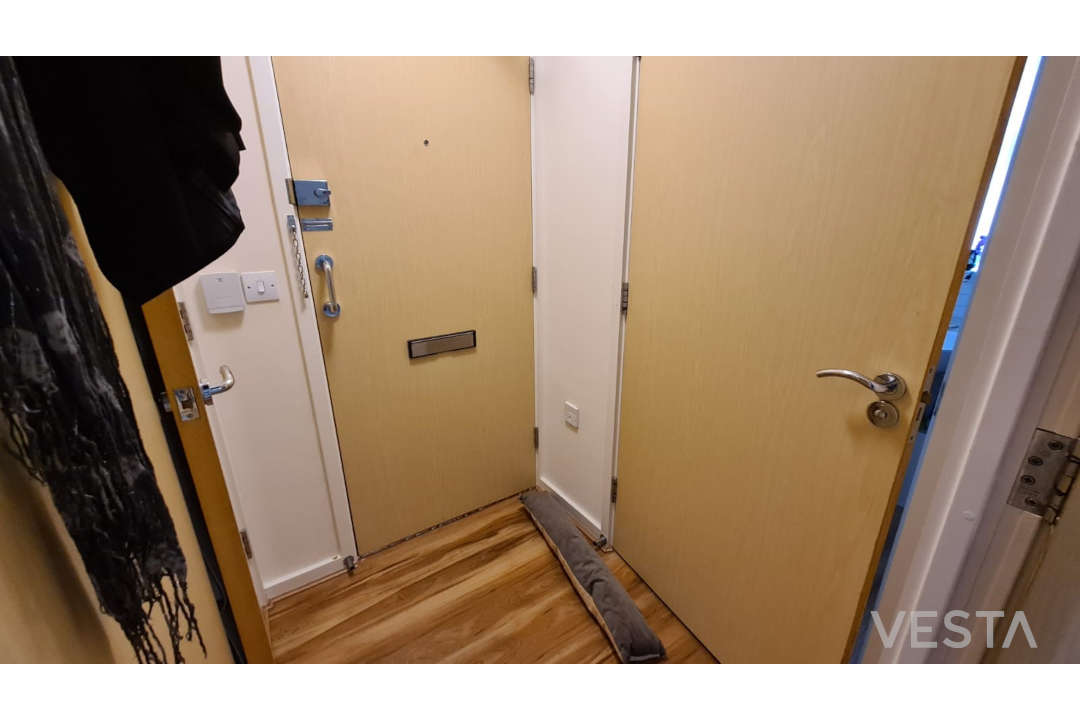 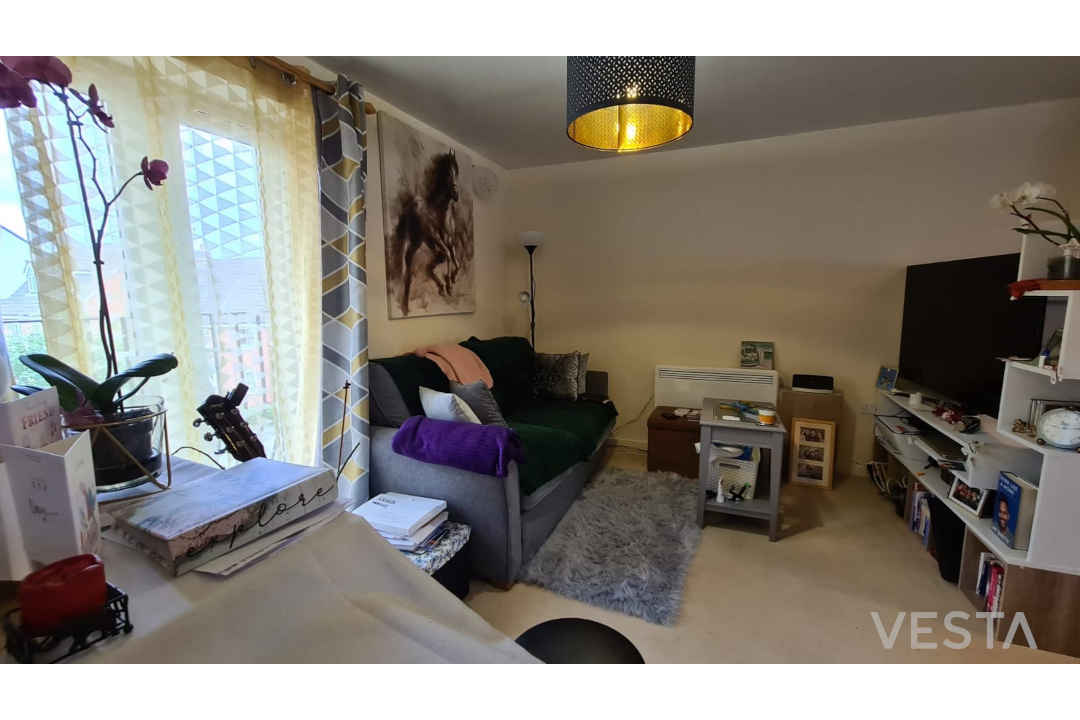 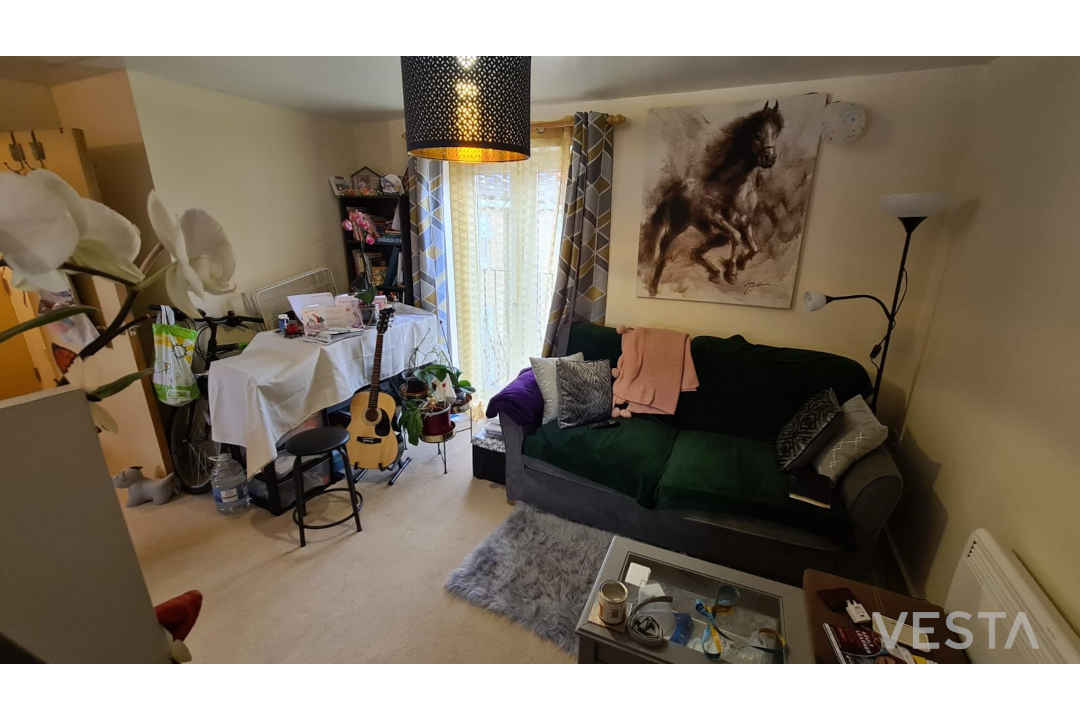 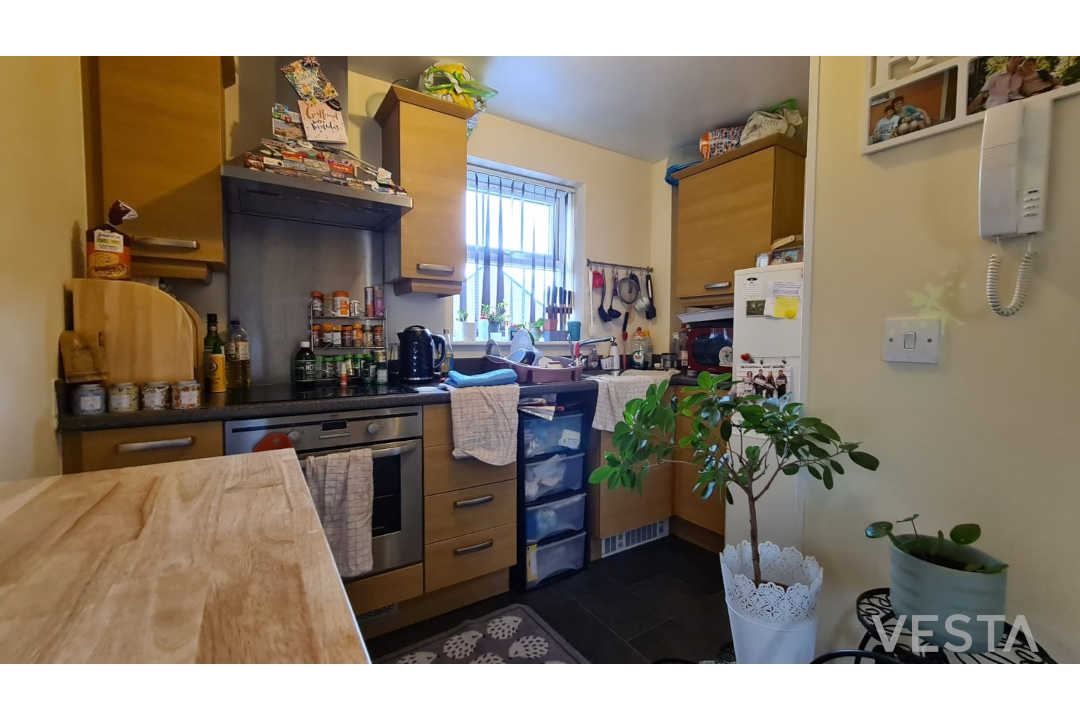 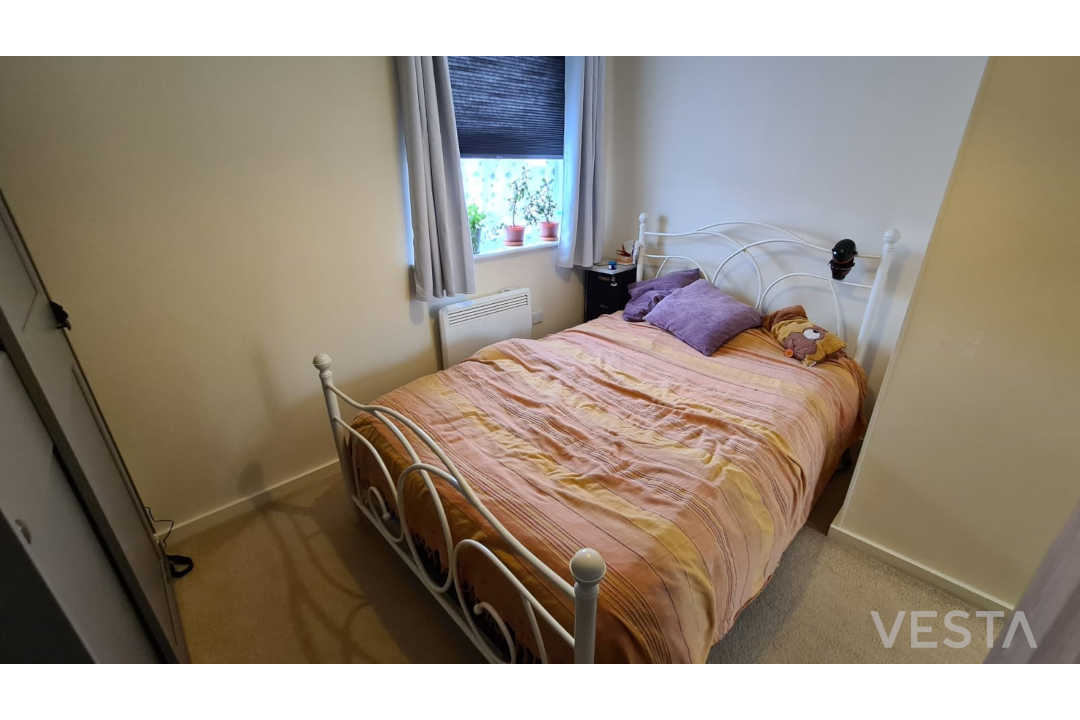 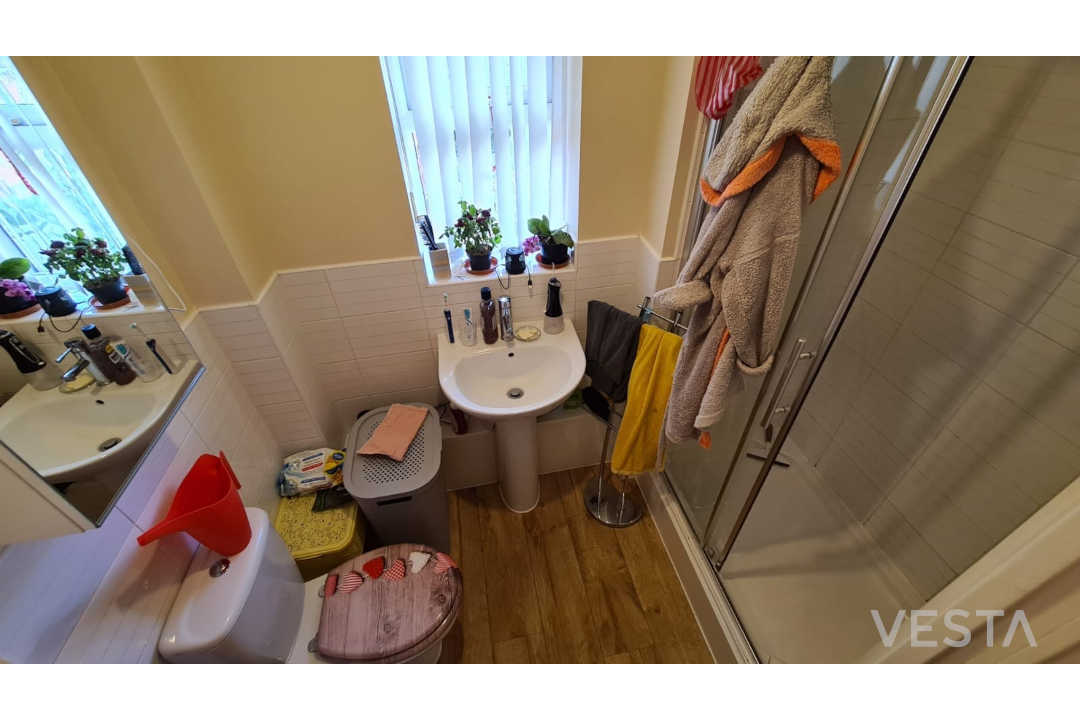 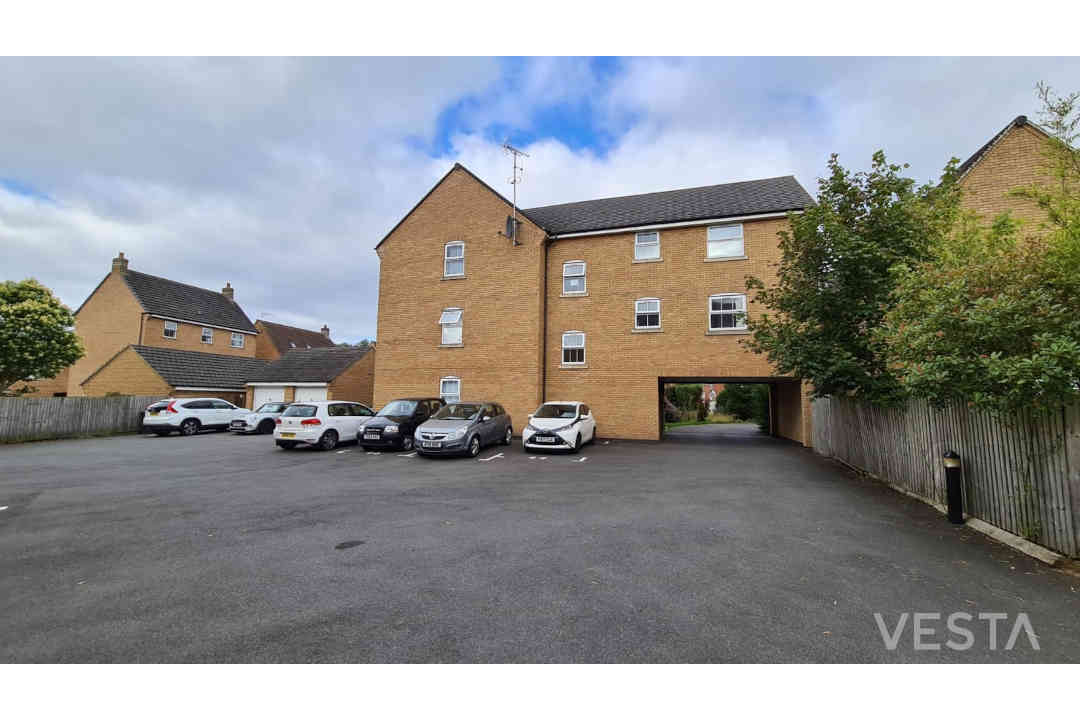 Rugby is a market town in Warwickshire, England, and lies around 83 miles north of London, 30 miles east of Birmingham and 11 miles east of Coventry.

The town is located near several major roads such as the M6, M1 and M45 motorways, the A5, A14 and A45 roads, connecting it to the rest of the country.

There are two airports nearby, Birmingham Airport, which can be reached via direct rail links, and Coventry Airport. Coventry Airport currently doesn’t offer any public or chartered flights.

Rugby is most famous for the invention of rugby football by pupils of the local school. The statue of William Webb Ellis is one of the most visited parts of town. Other places of interest include the Rugby School Museum, the Webb Ellis Rugby Football Museum, Benn Hall, Newbold Quarry Park and Swift Valley Nature Reserve. Other nearby places of interest include Brandon Marsh, Dunchurch, Draycote Water, Stanford Hall, Brownsover Hall and Ryton Organic Gardens.

The main shopping area in town is centred around the streets surrounding the Clock Tower, including the Rugby Central Shopping Centre and the street market which is open every Monday, Friday and Saturday. There area also several out of town retail parks. Education is provided by several primary and secondary schools as well as Rugby College.

The local economy is made up of the engineering sector, cement making, tourism, as well as warehousing, distribution and light industry. Some of the larger employers include Alstom, Rolls-Royce, Cemex and Hermes.