Opportunity to purchase an apartment in Salford generating £8,100 rent pa & gross yield of 6.2%

Please note that this property is also part of a larger broken block listing and the vendor is open to selling the units individually. 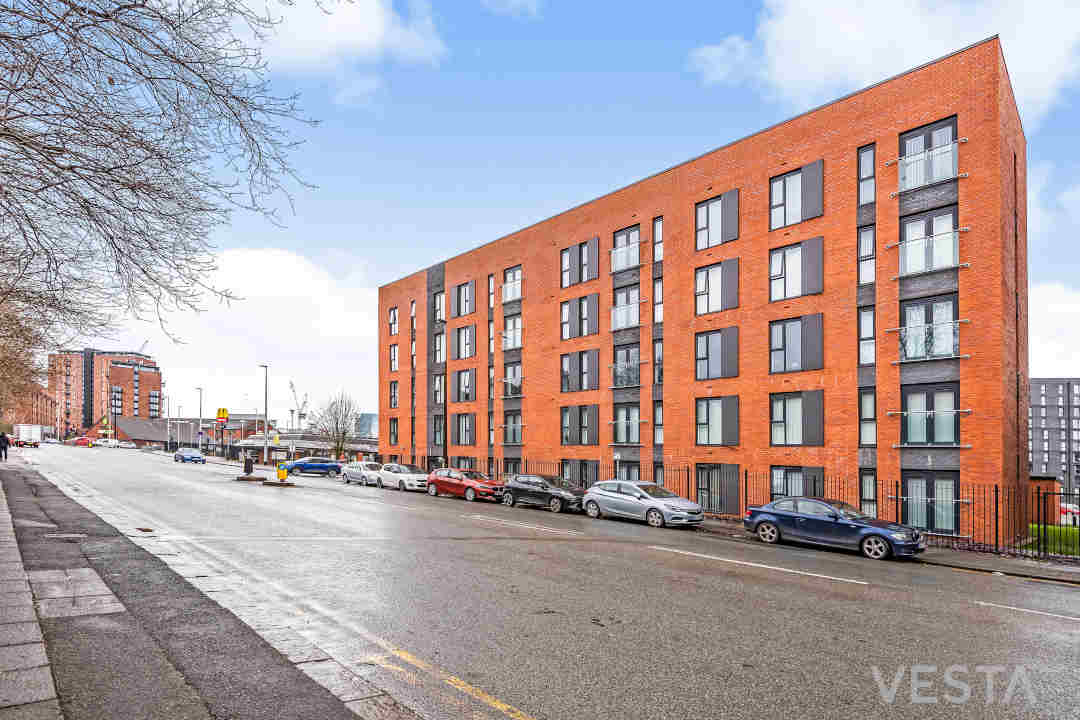 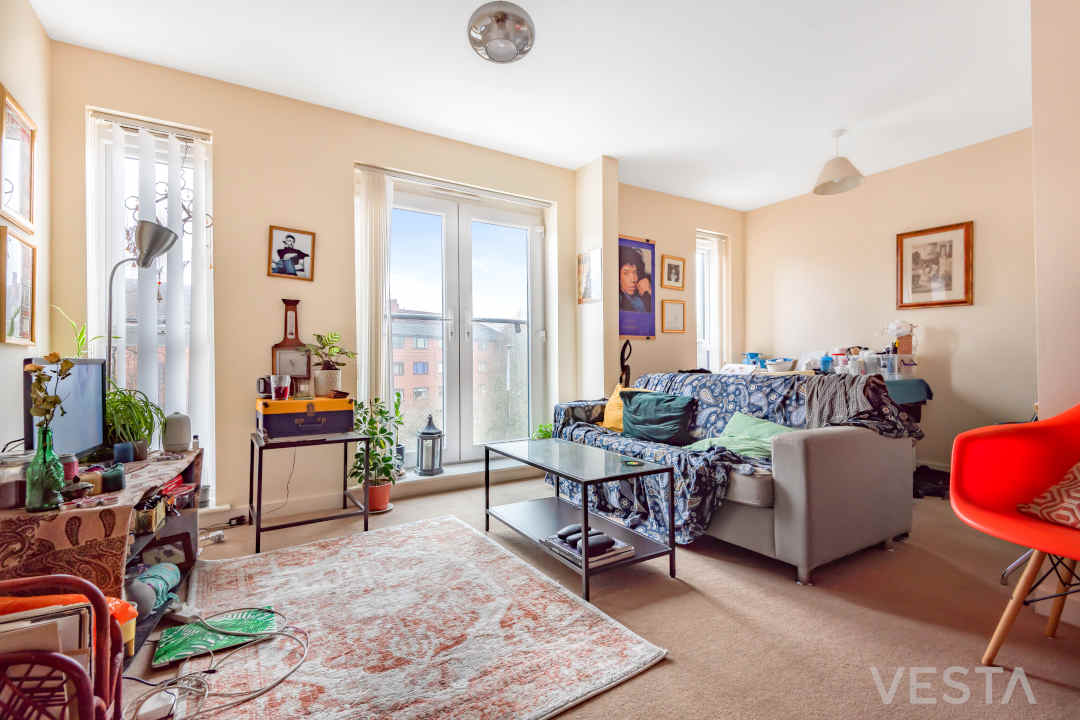 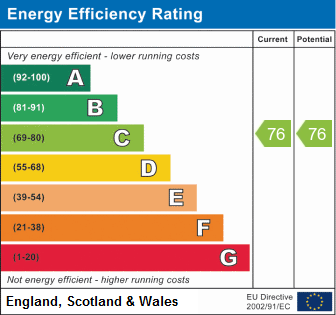 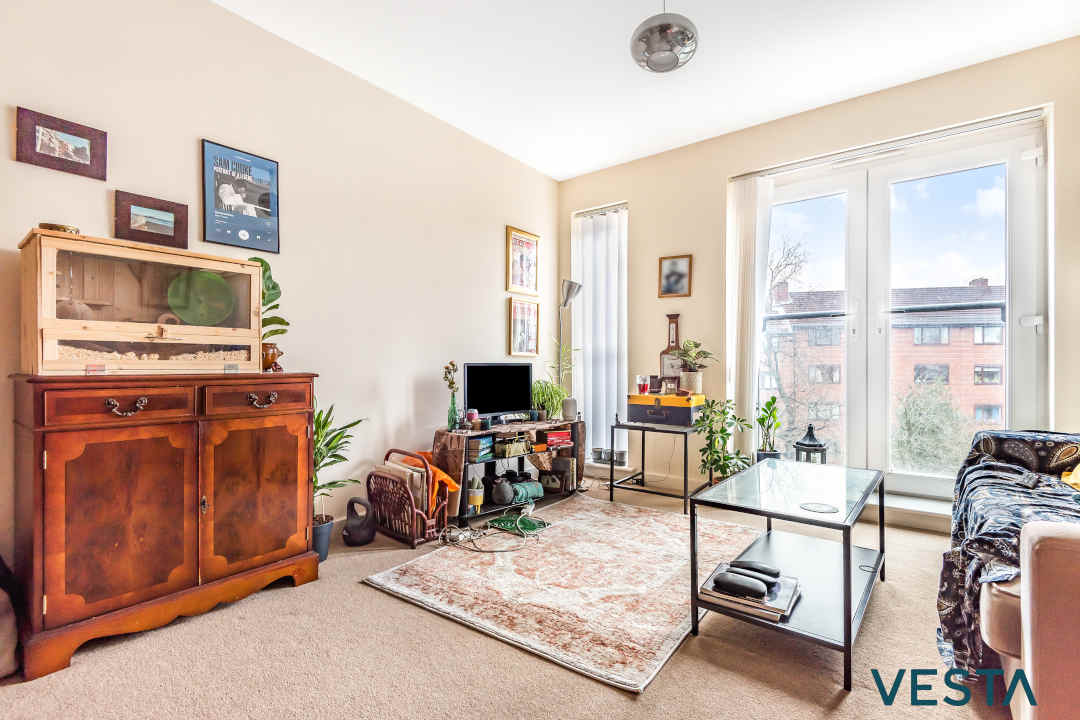 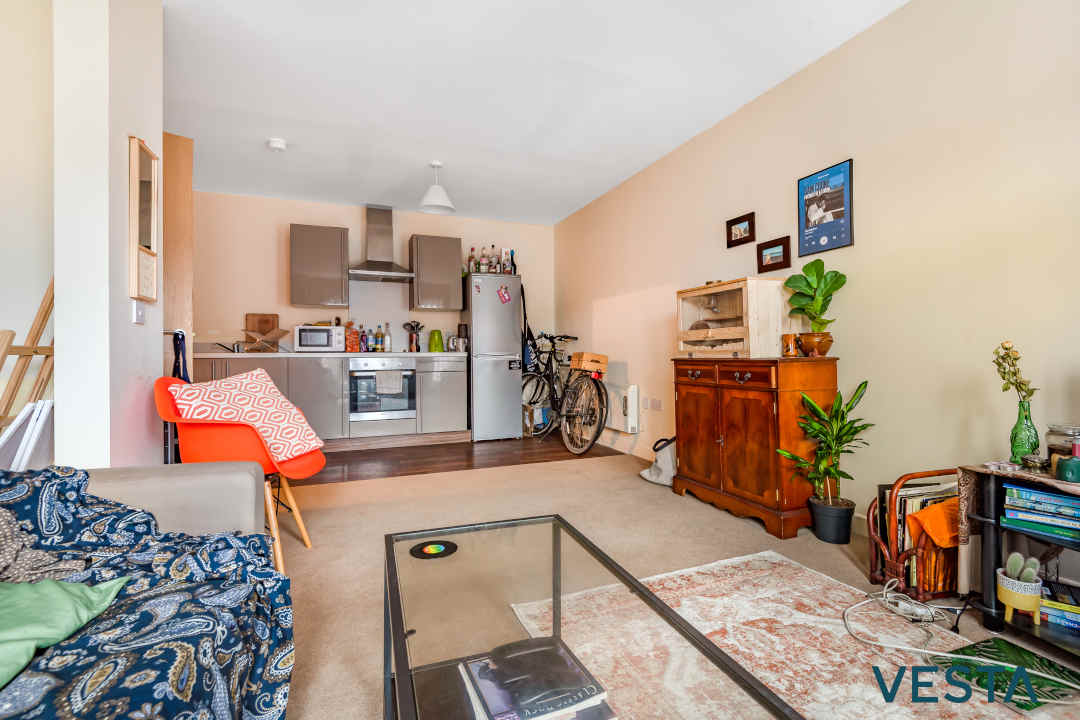 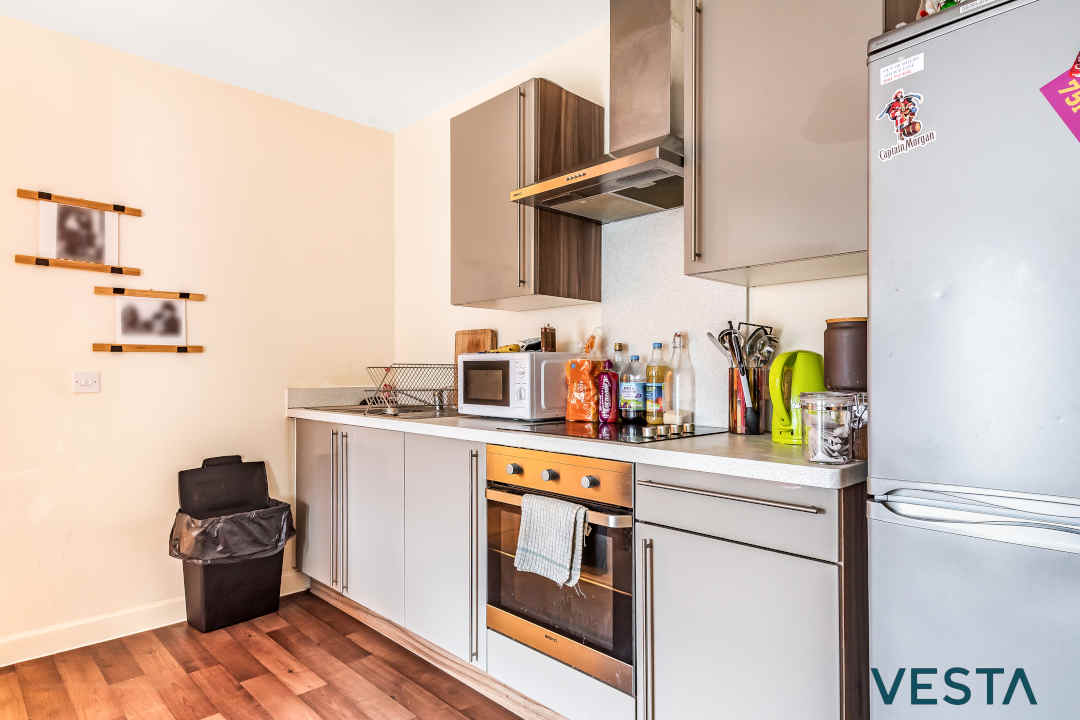 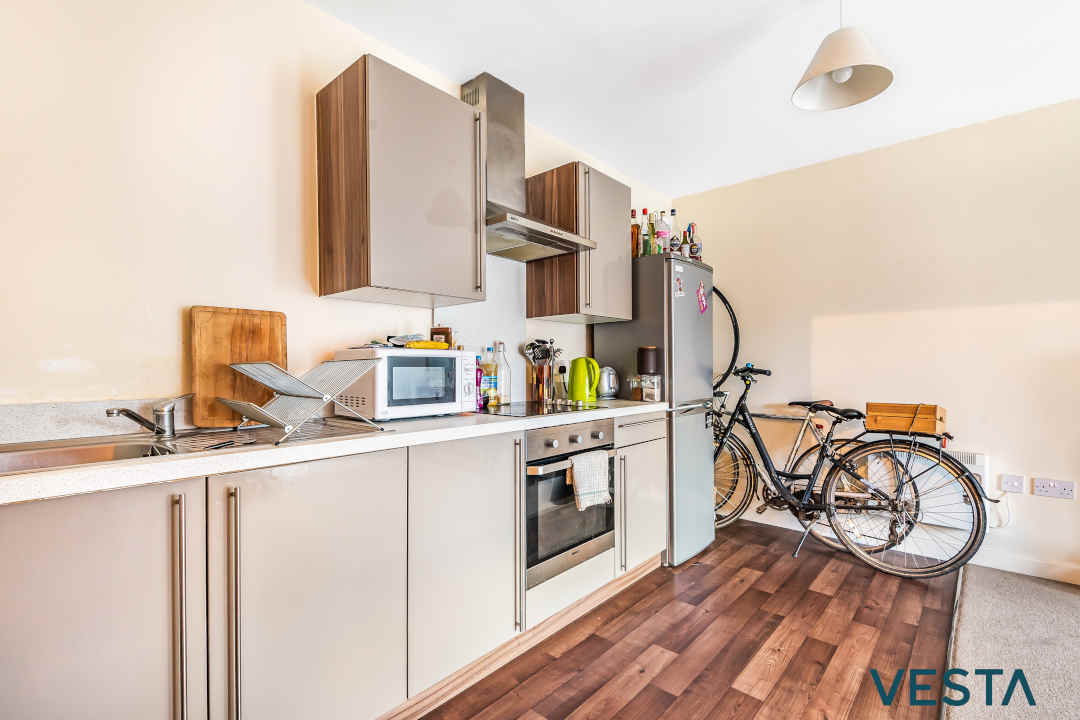 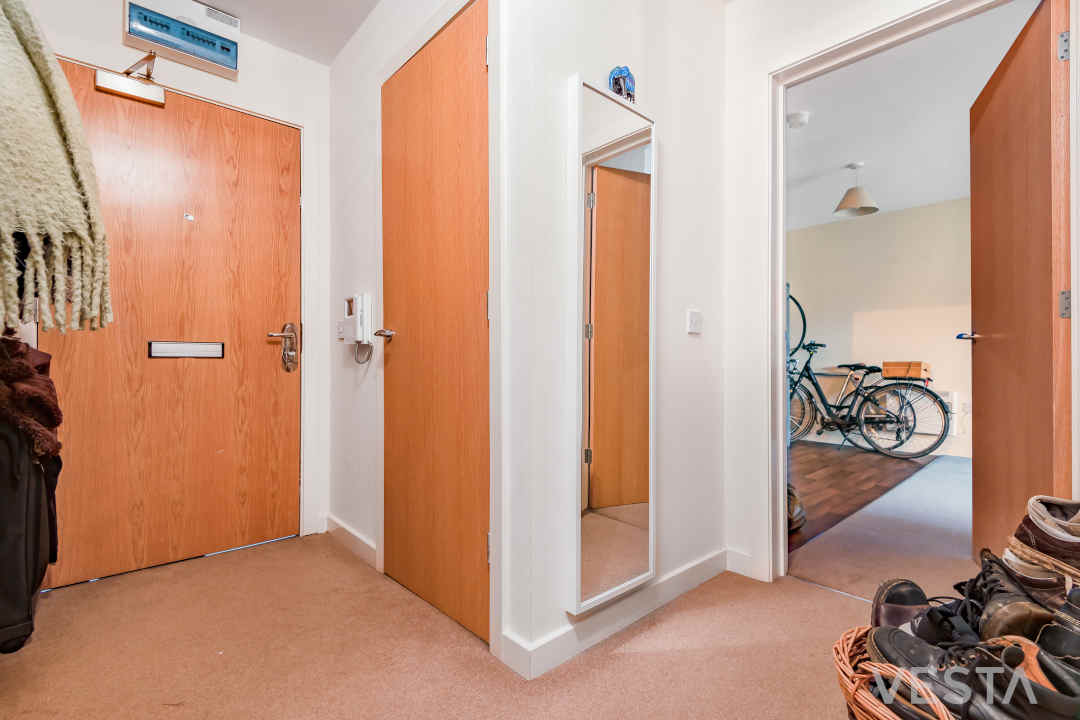 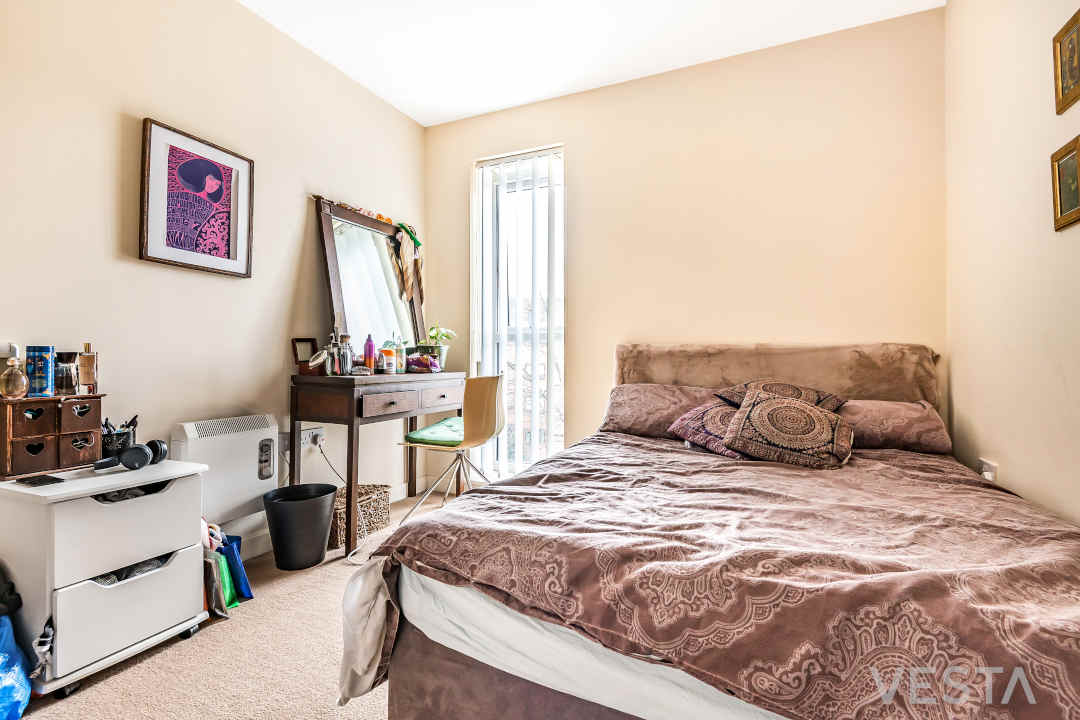 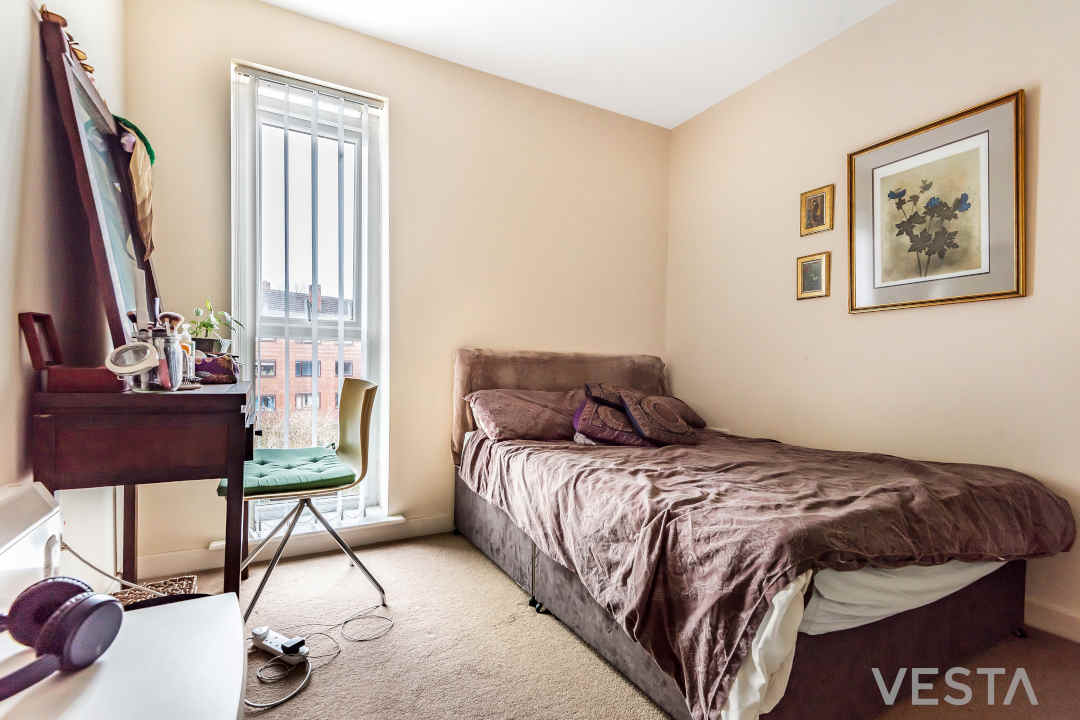 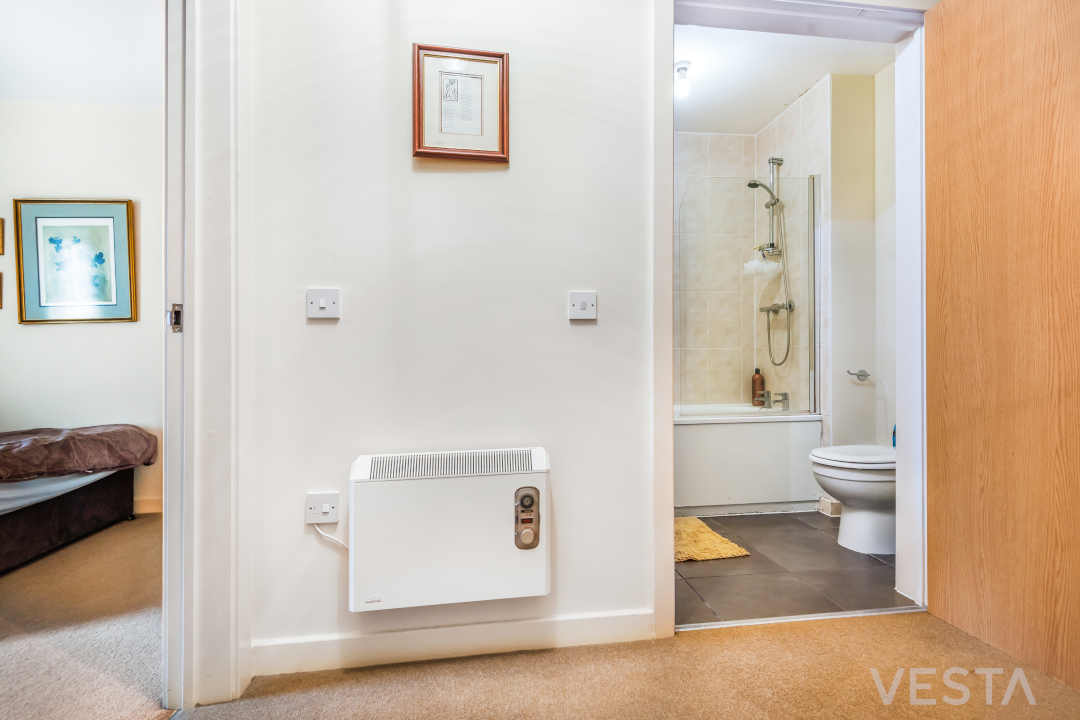 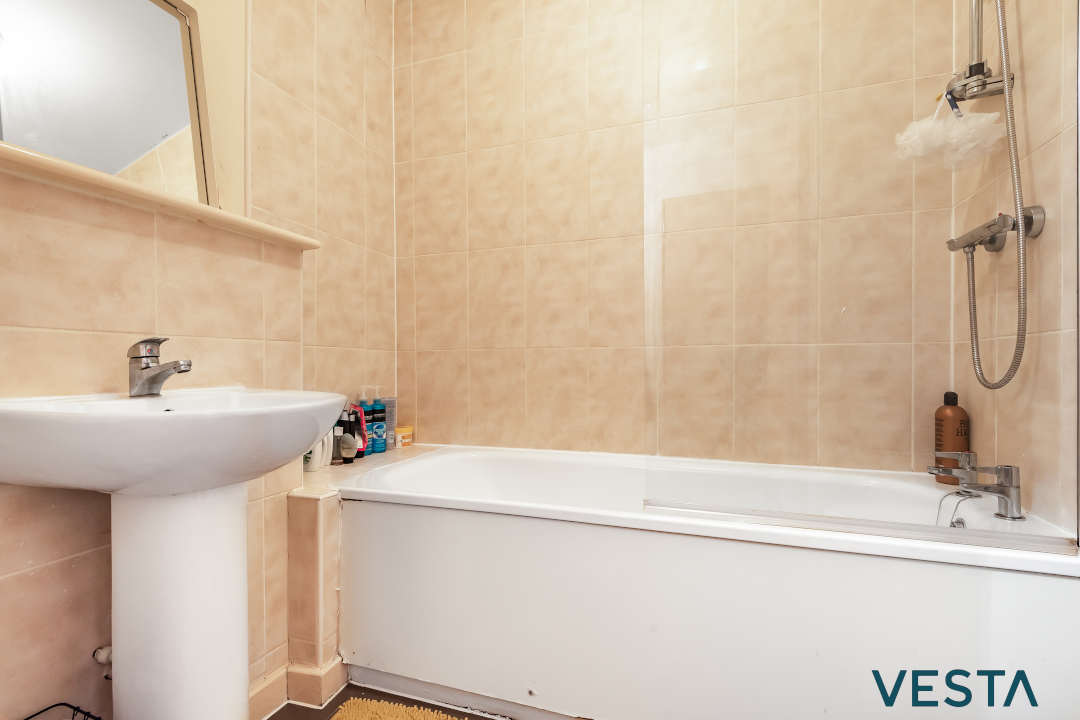