These are the running costs provided by the landlord: 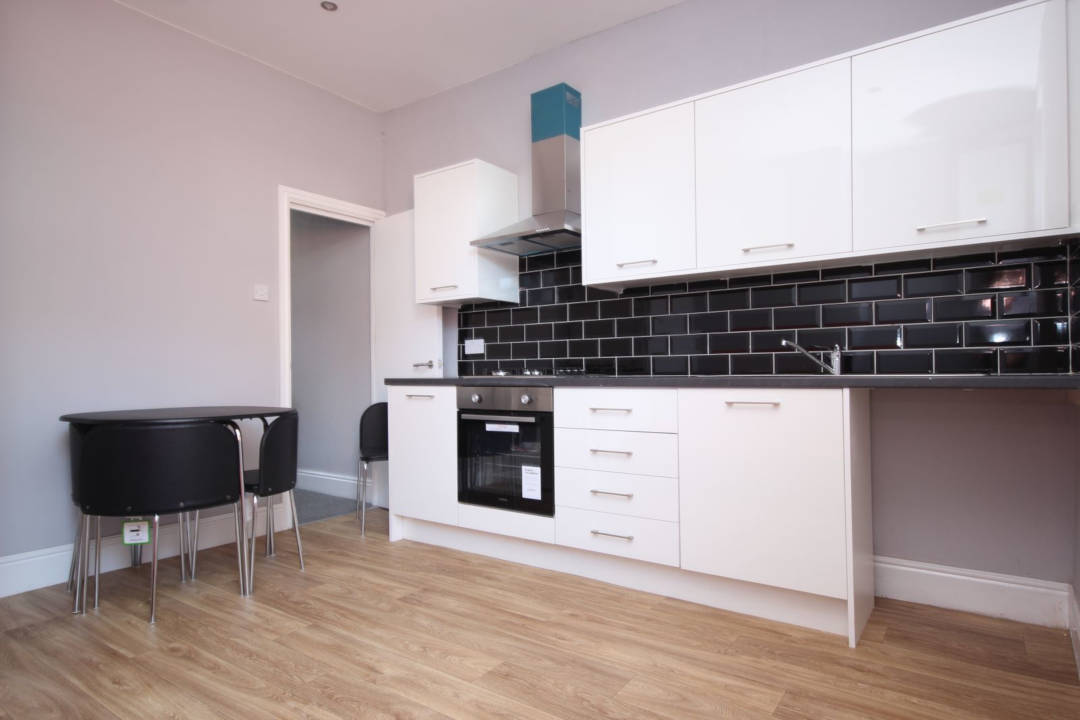 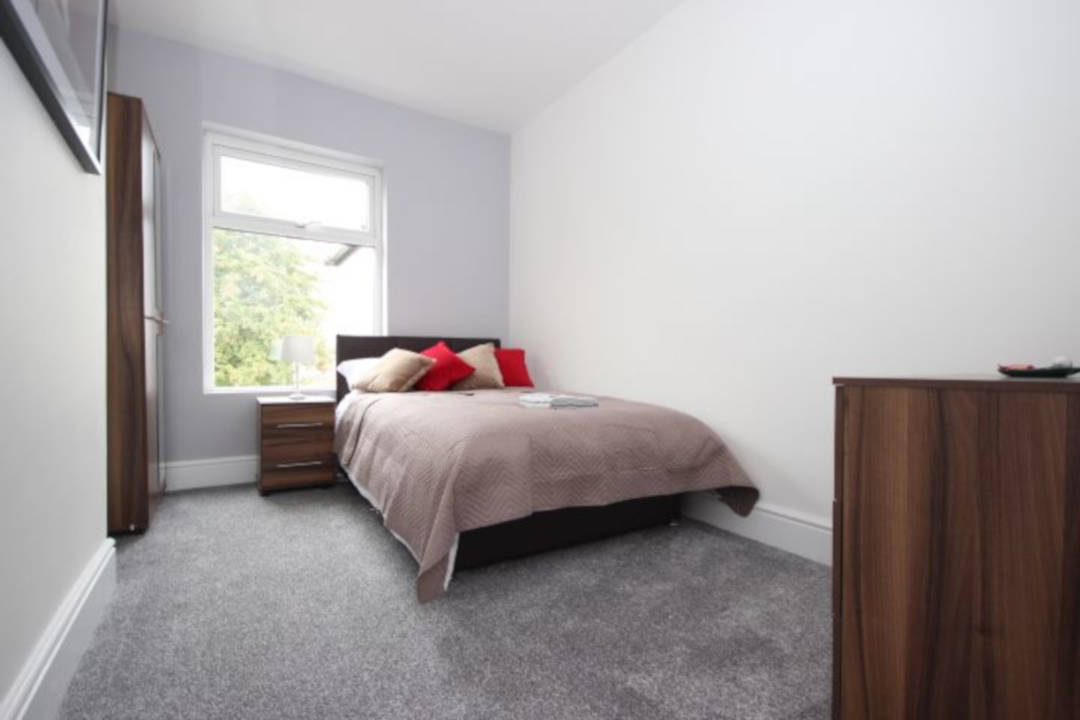 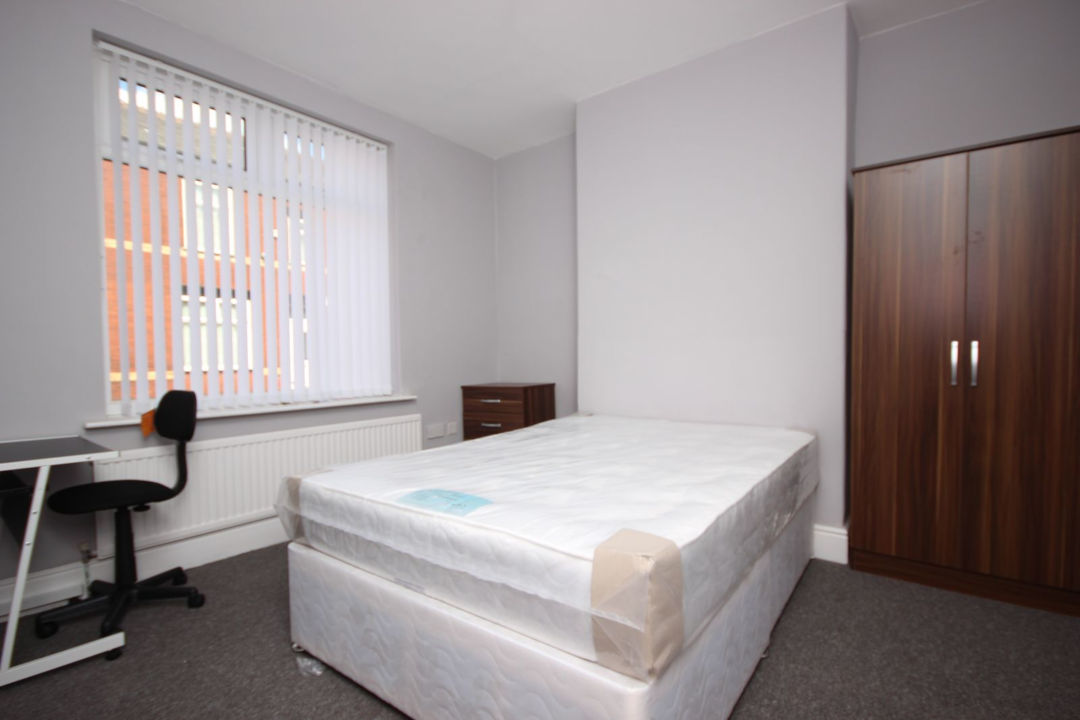 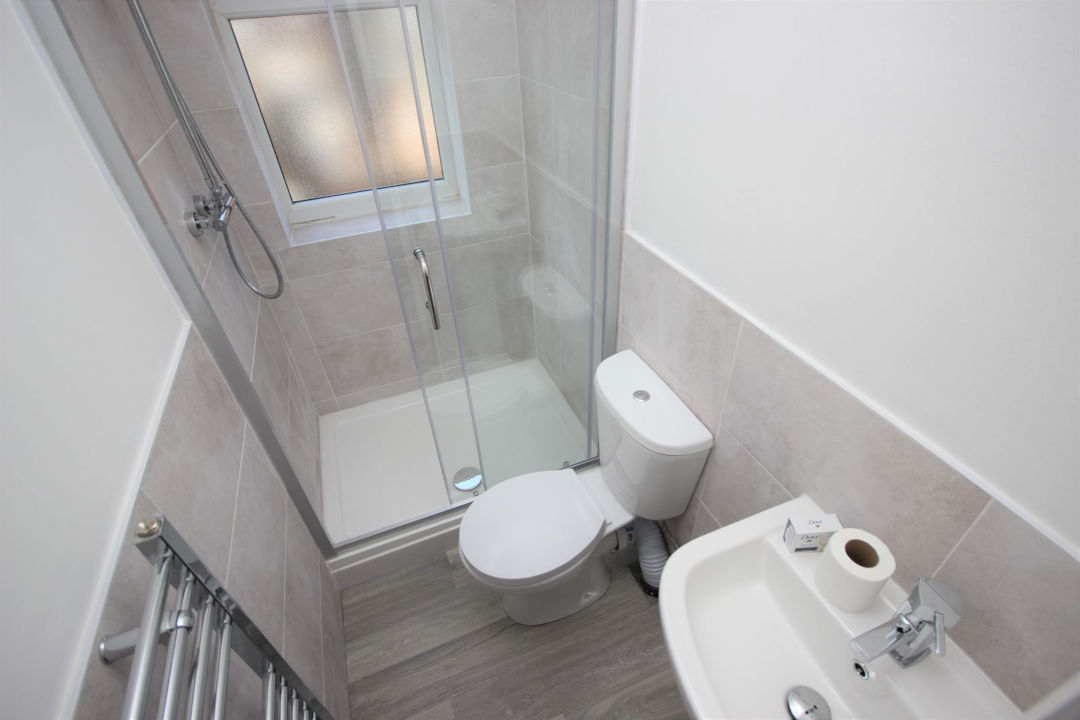