The properties are fully let and achieve: 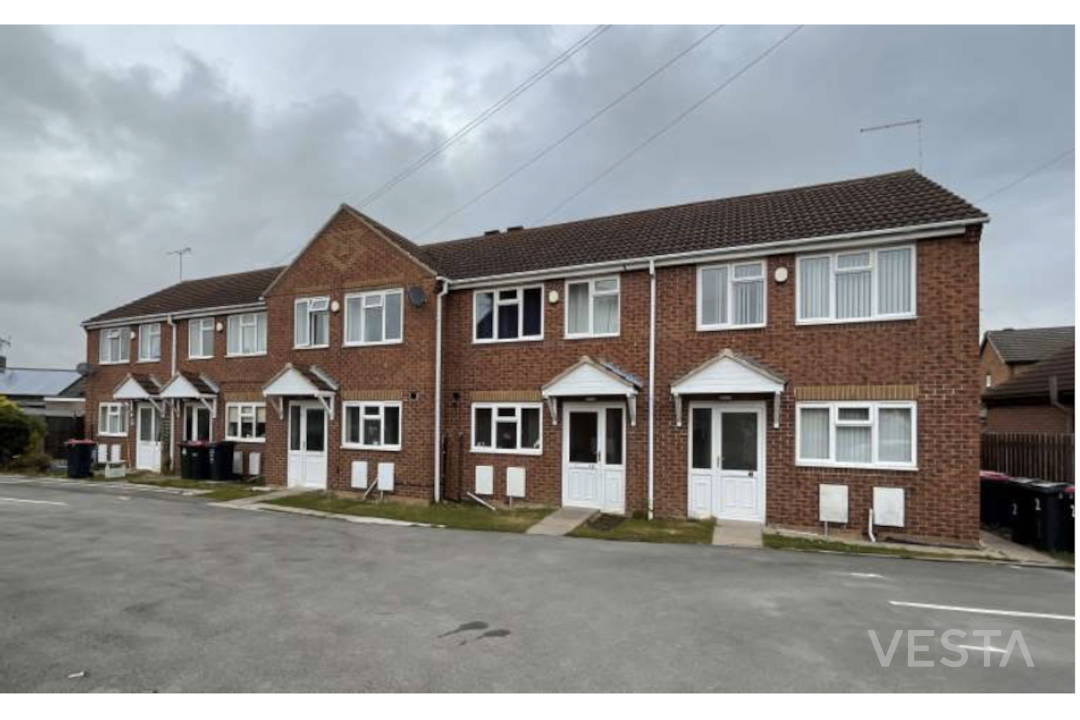 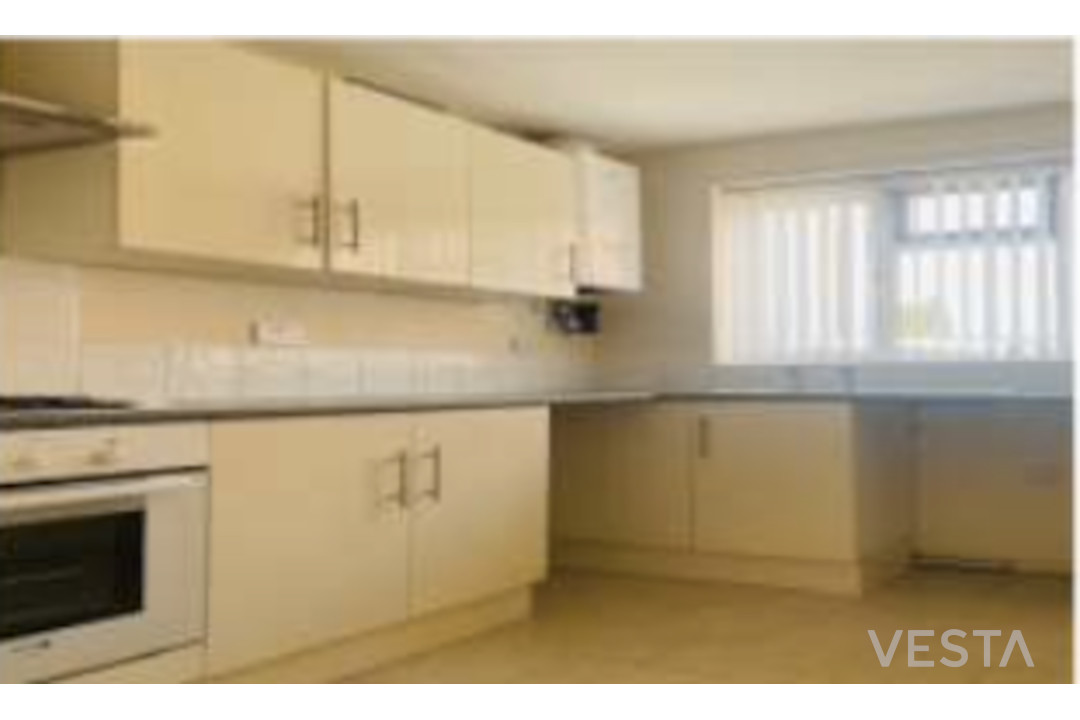 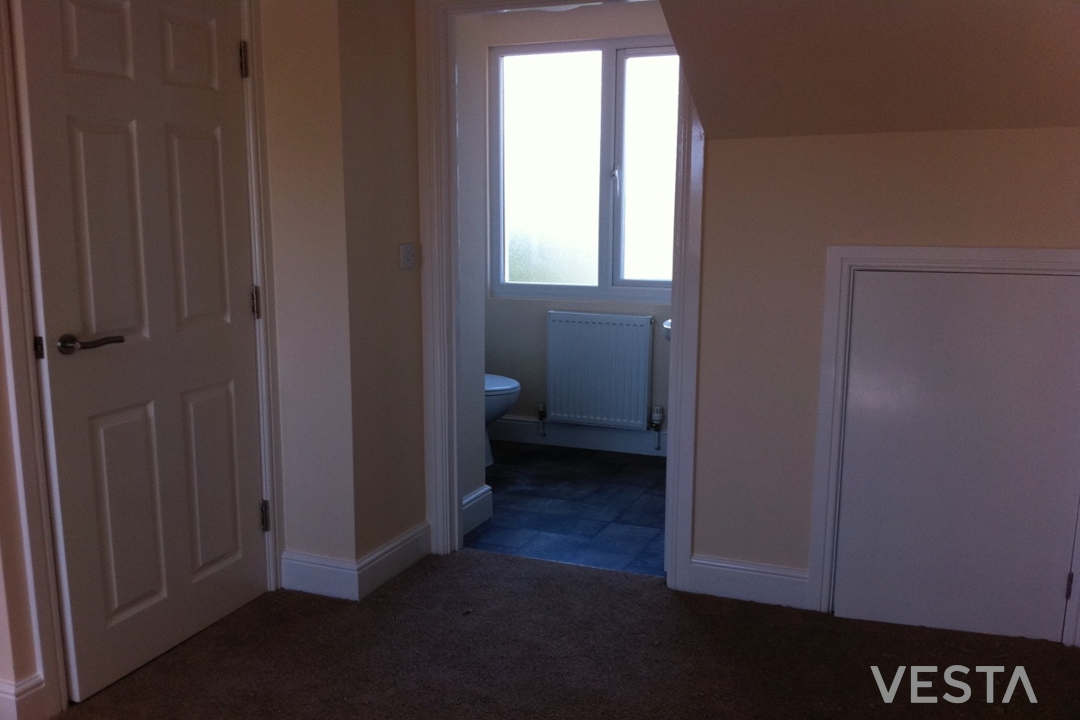 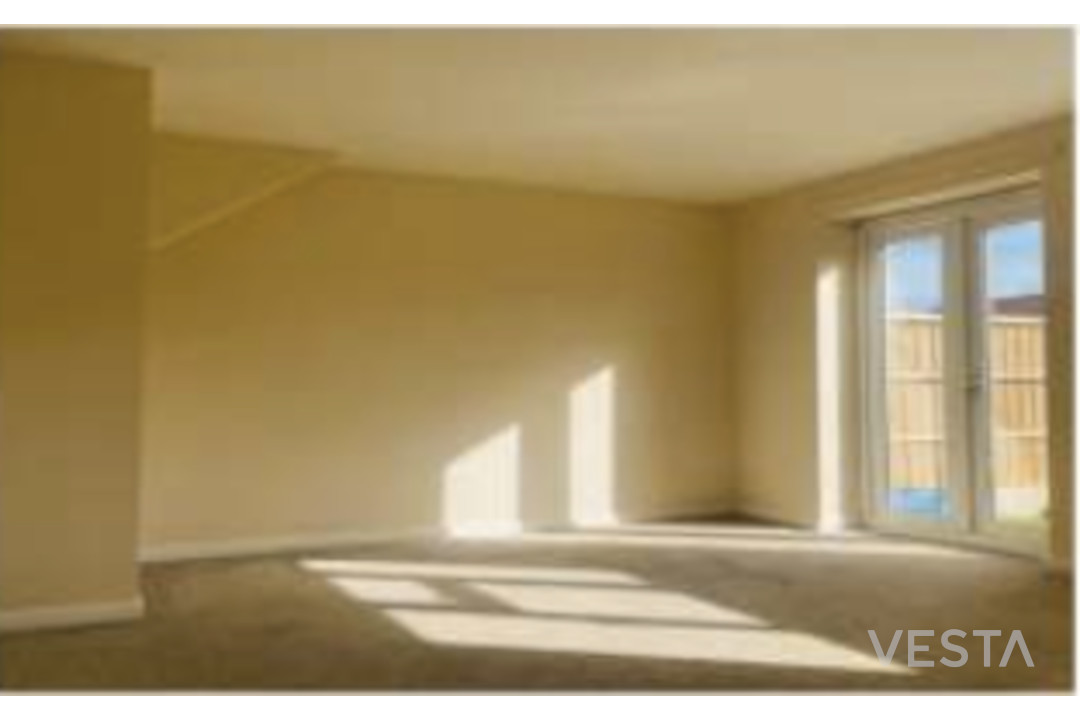 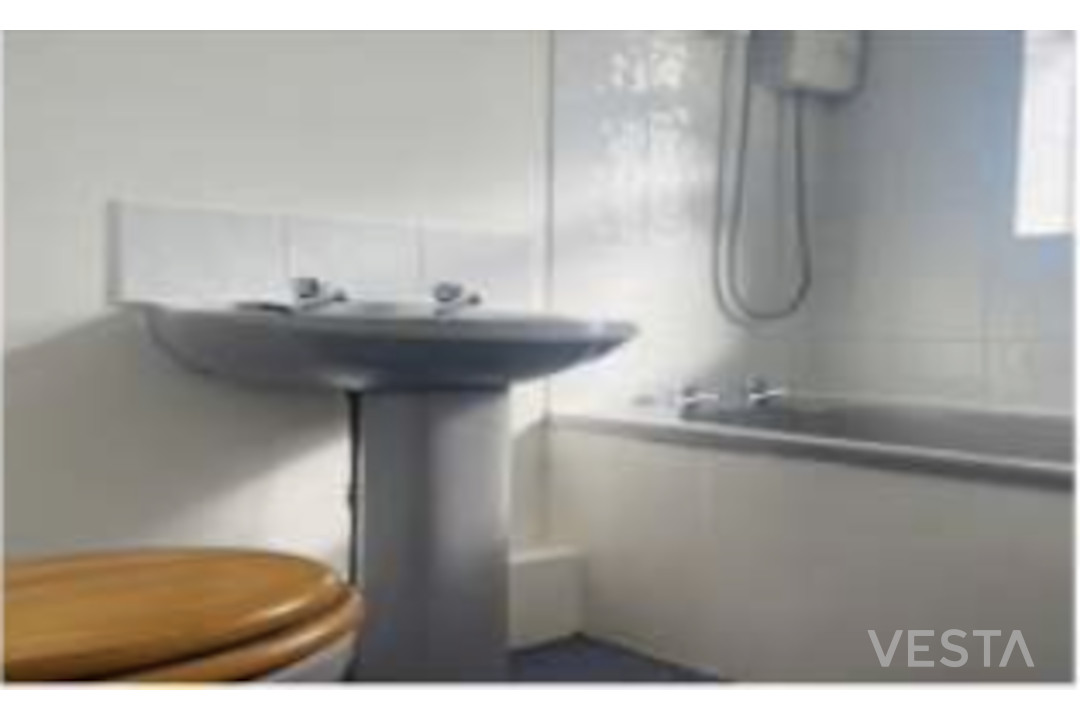 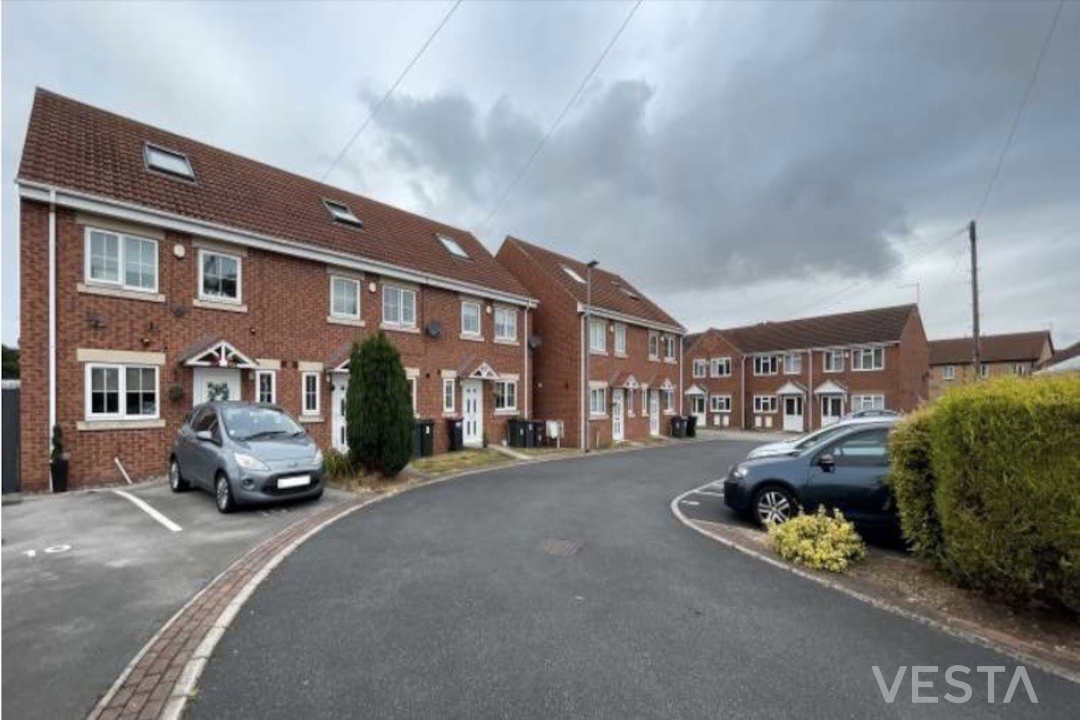 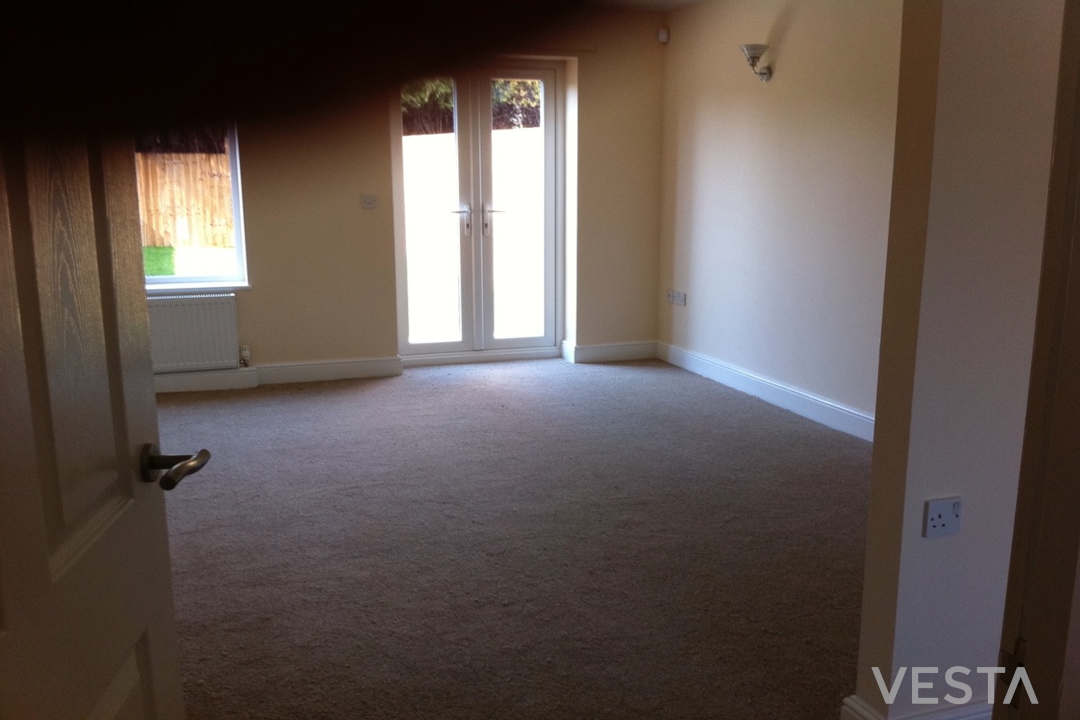 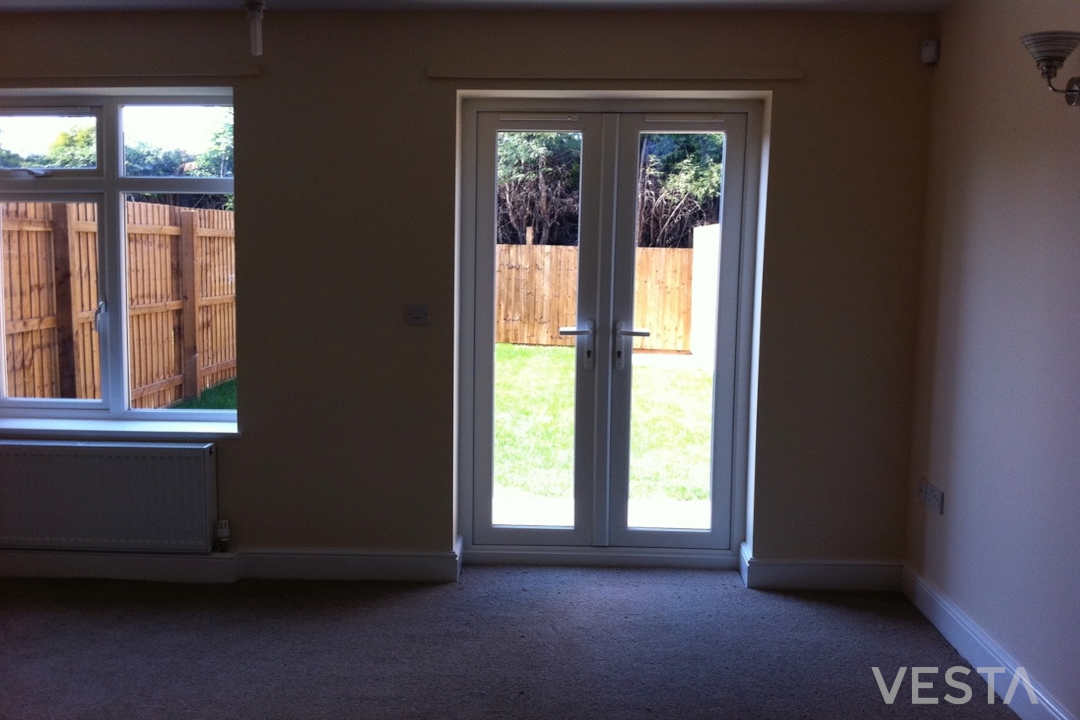 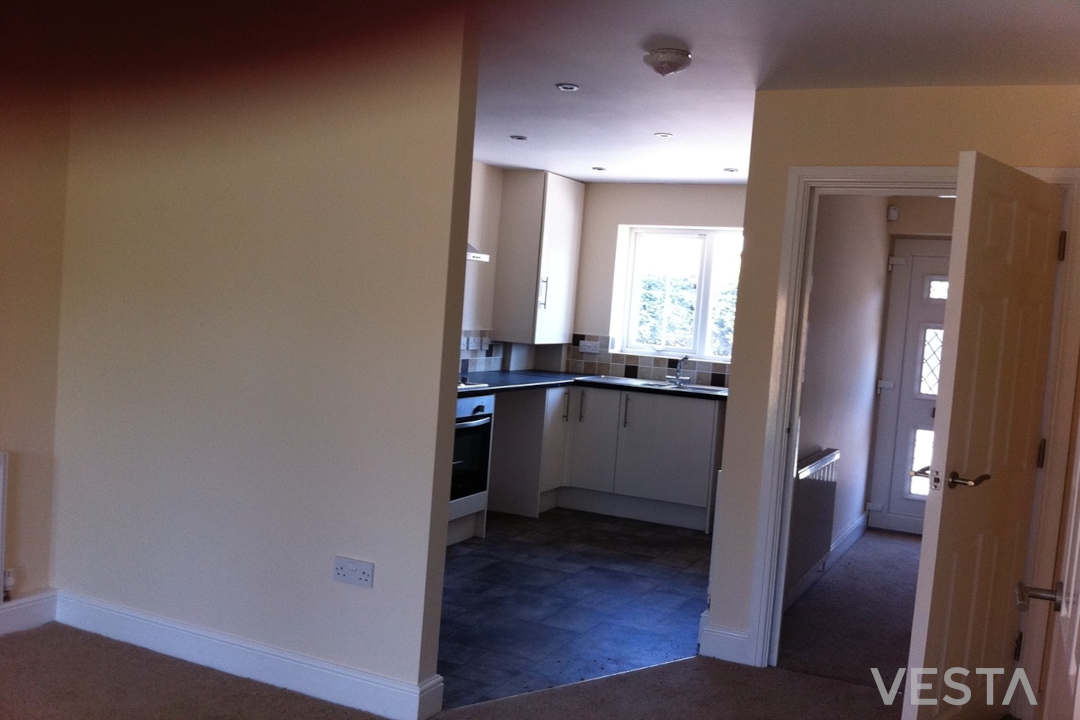 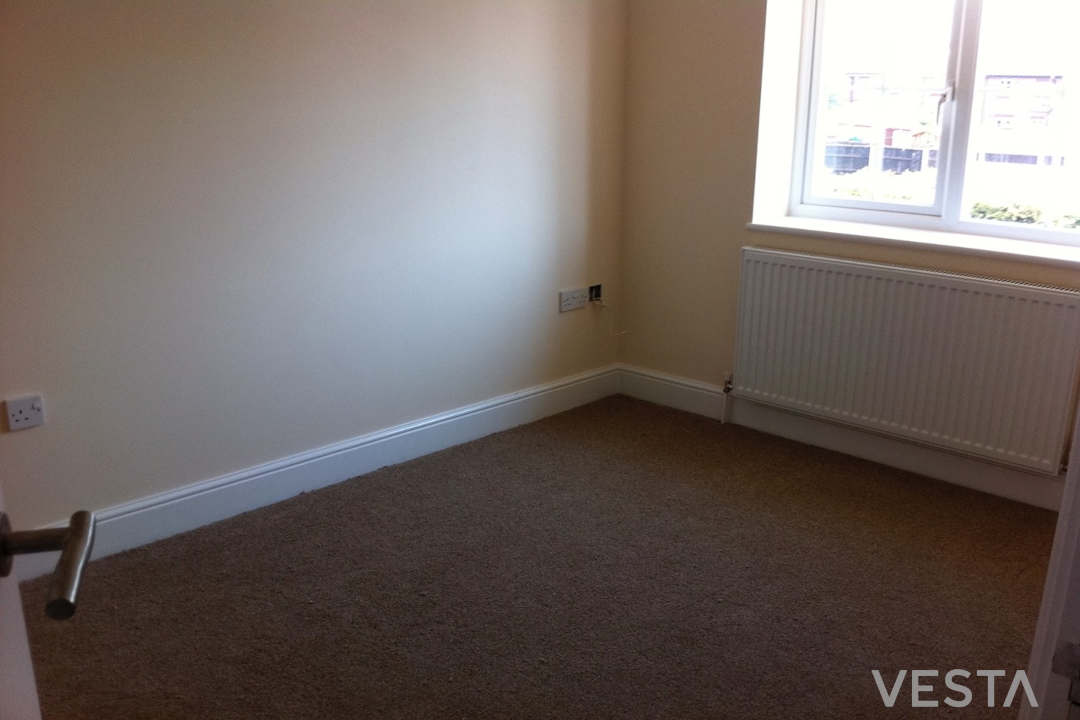 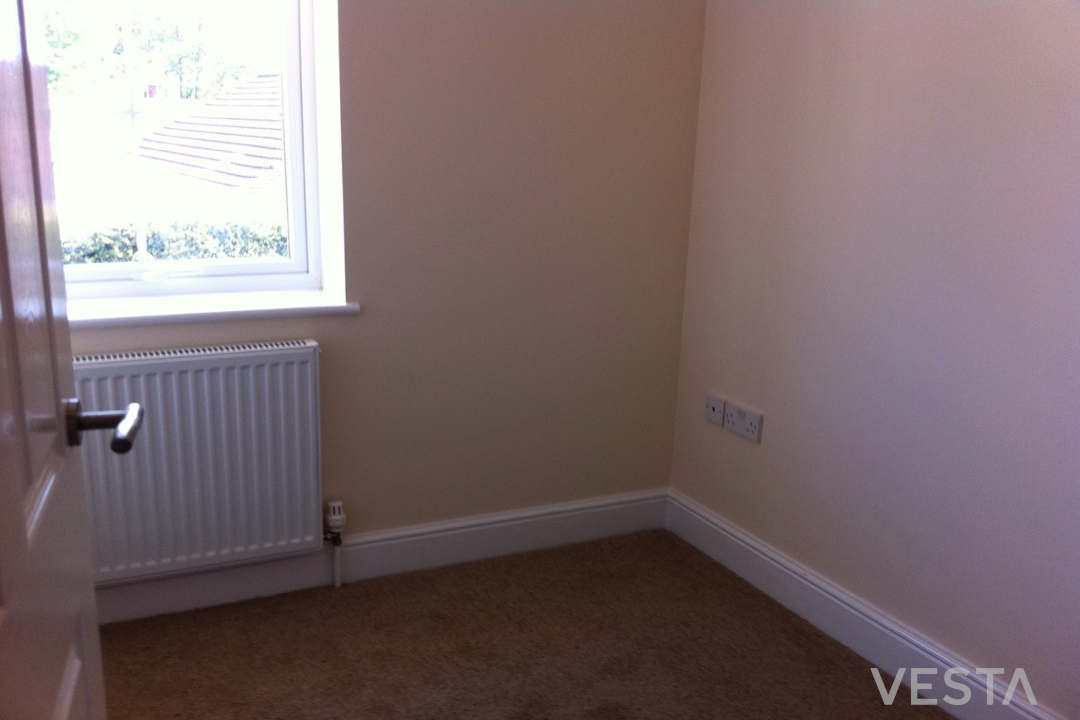 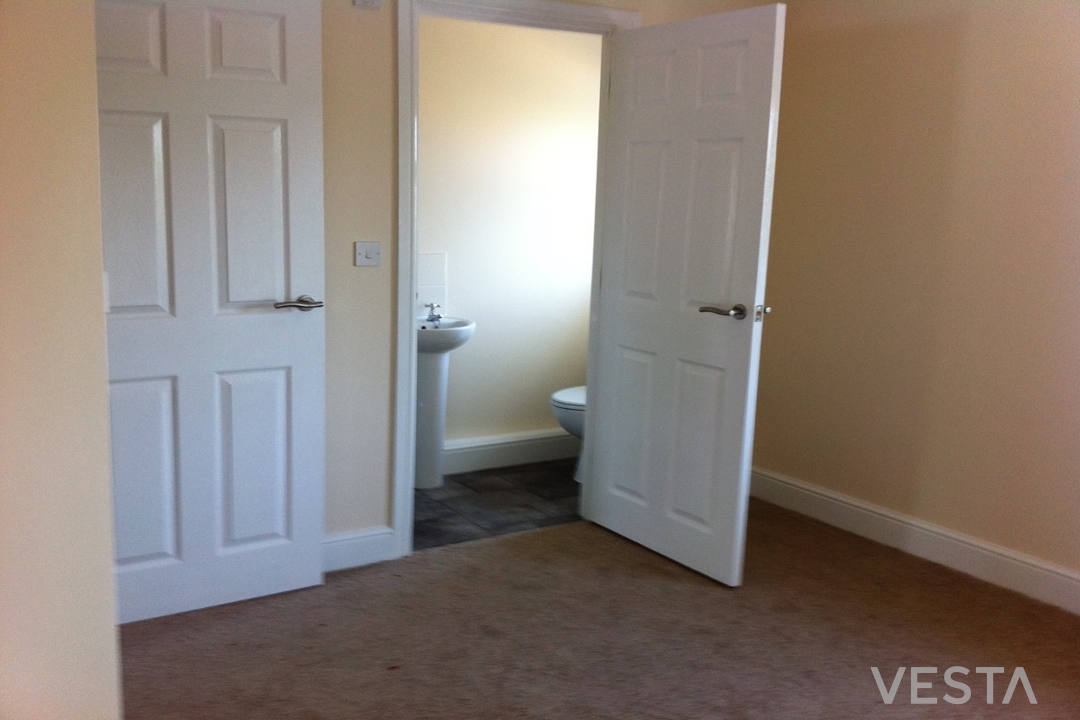 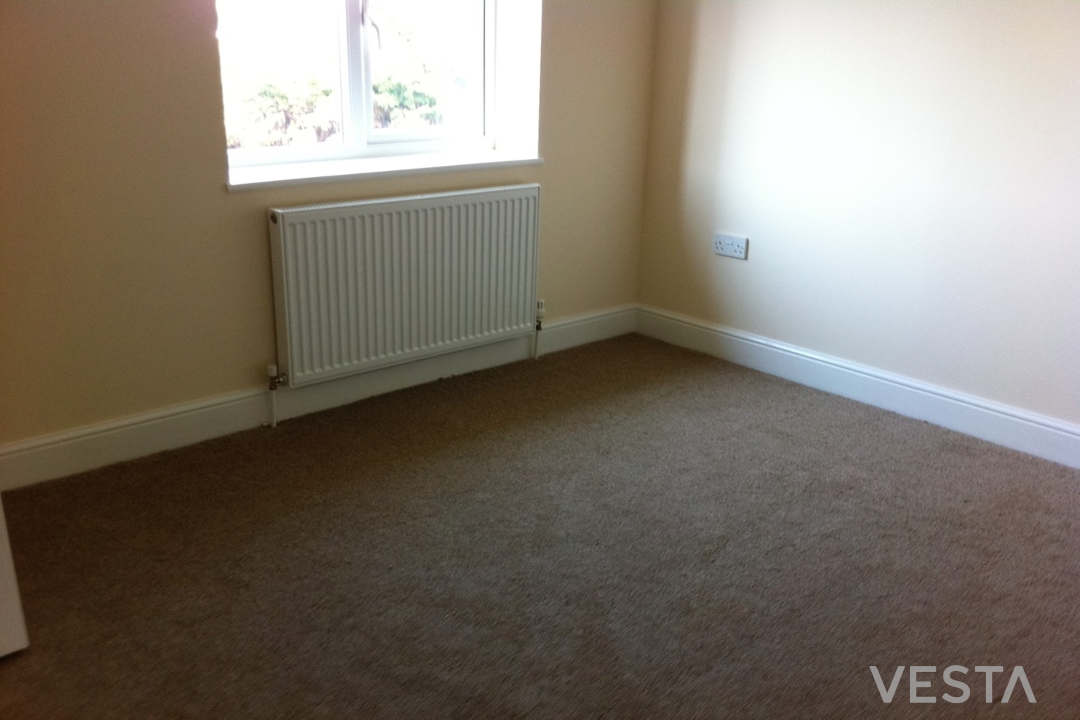 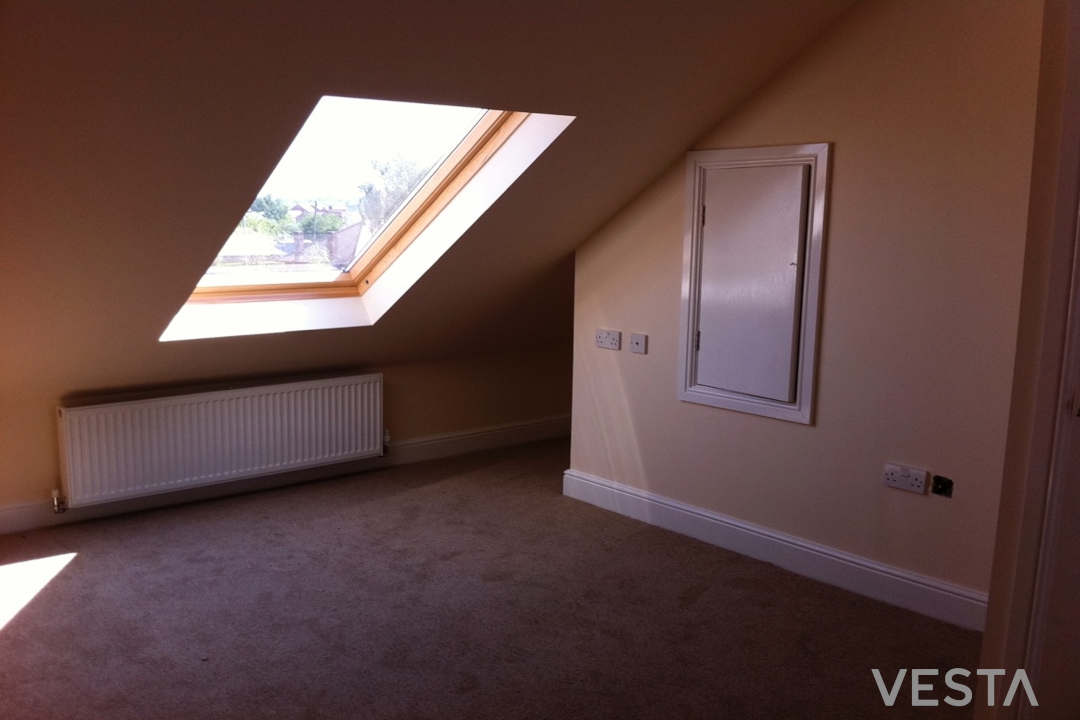 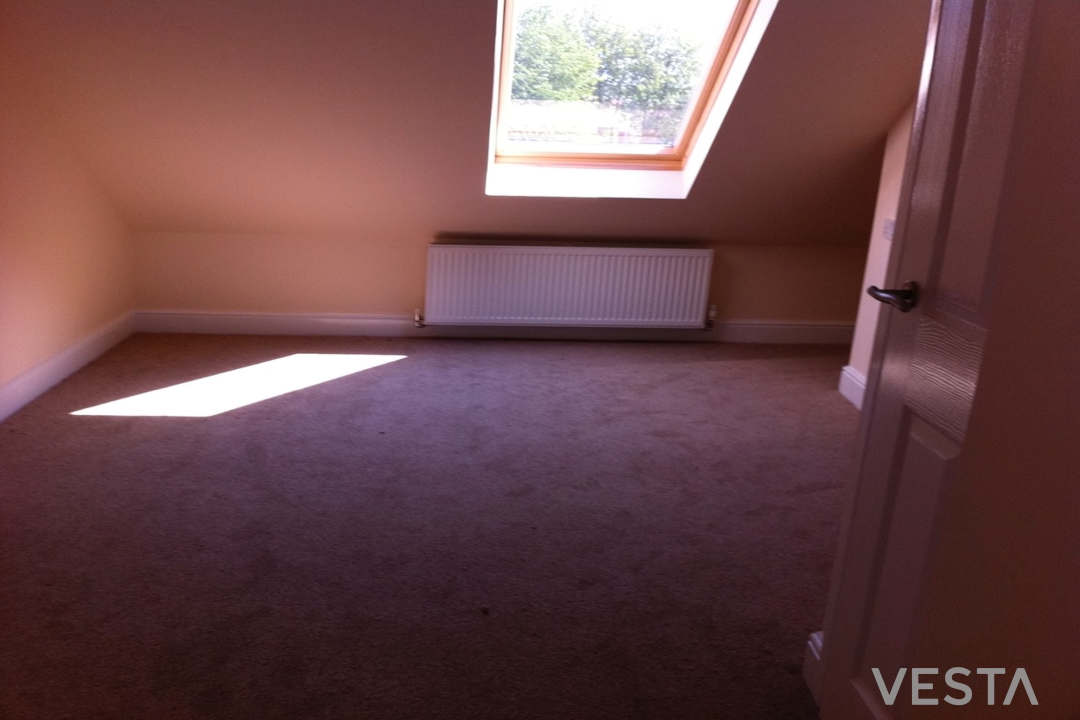 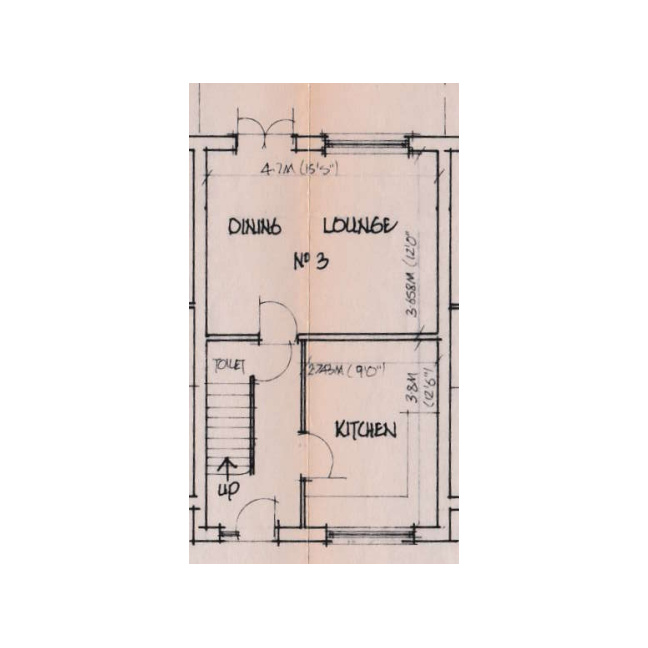 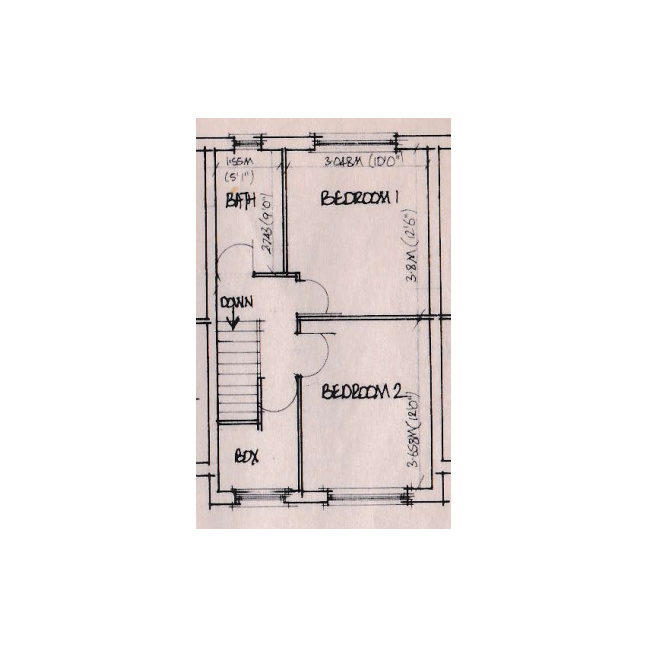 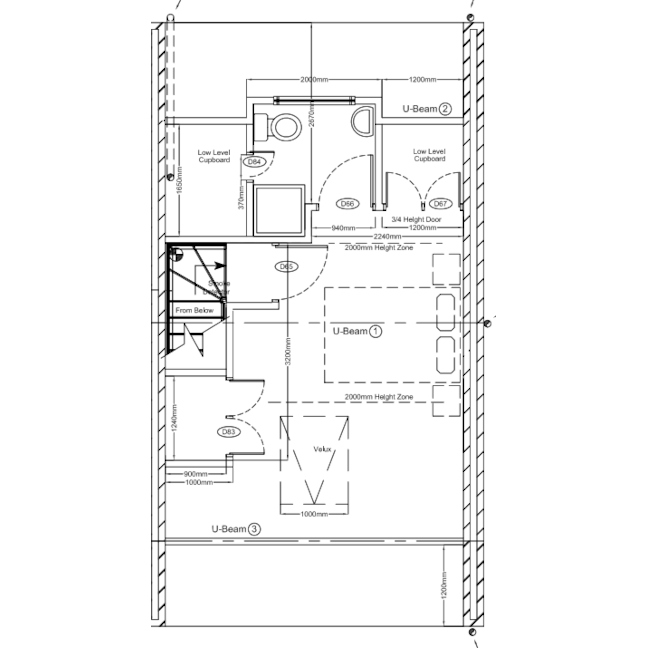