Opportunity of a studio apartment in Sheffield with the potential to generate 10.3% gross rental yield

Student accommodation blocks are operated in a slightly different way to traditional residential blocks. All bills are consolidated and built into the service charge.

The developer in this instance is guaranteeing an 7.7% net yield for a period of 5 years.

Our platform calculates the net yield using standard and fixed variables with regards to costs, please see the “Actual financials” section below for a breakdown of the assumptions

Whilst the displayed financials below are market averages, this is the actual net yield calculation applied by the vendor: 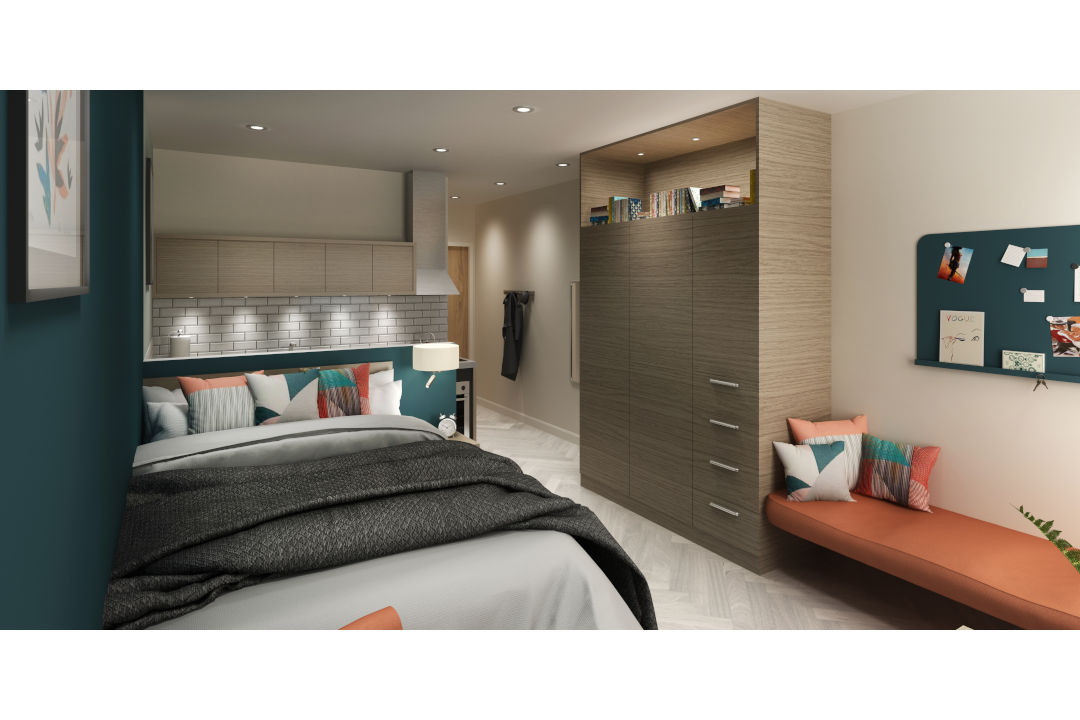 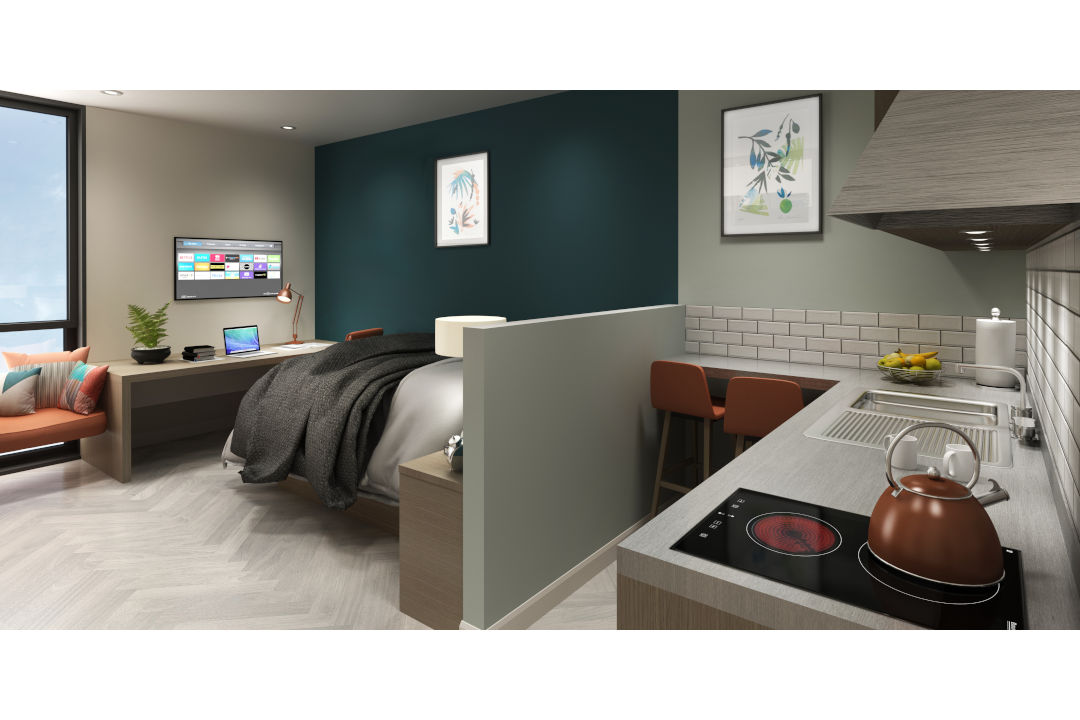 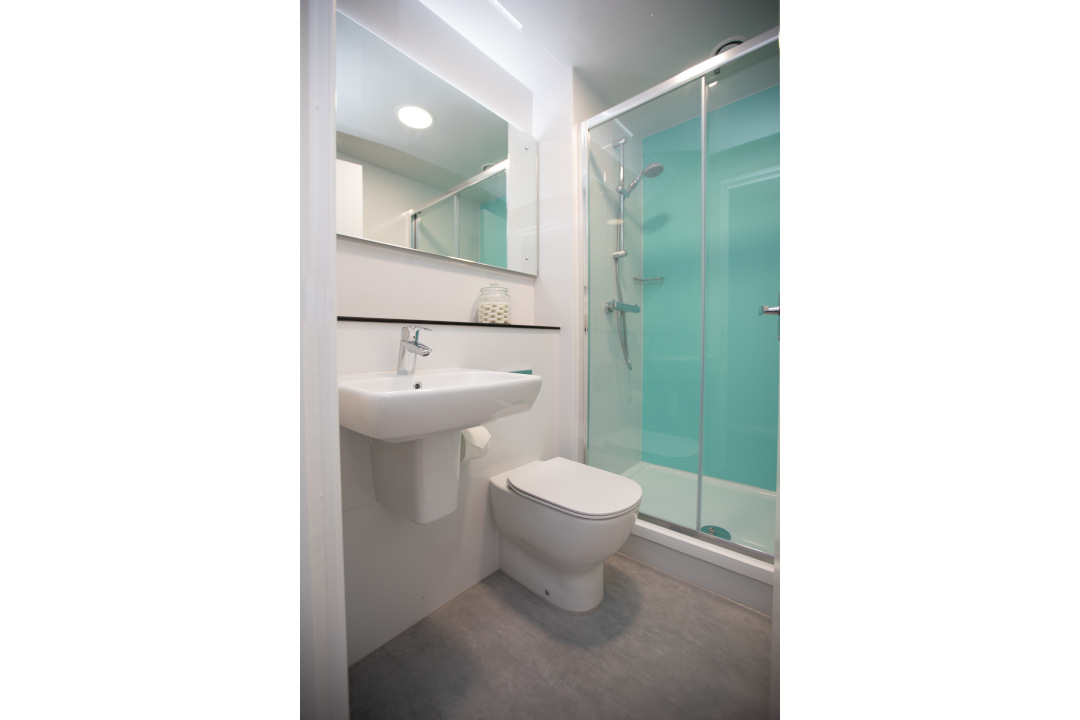 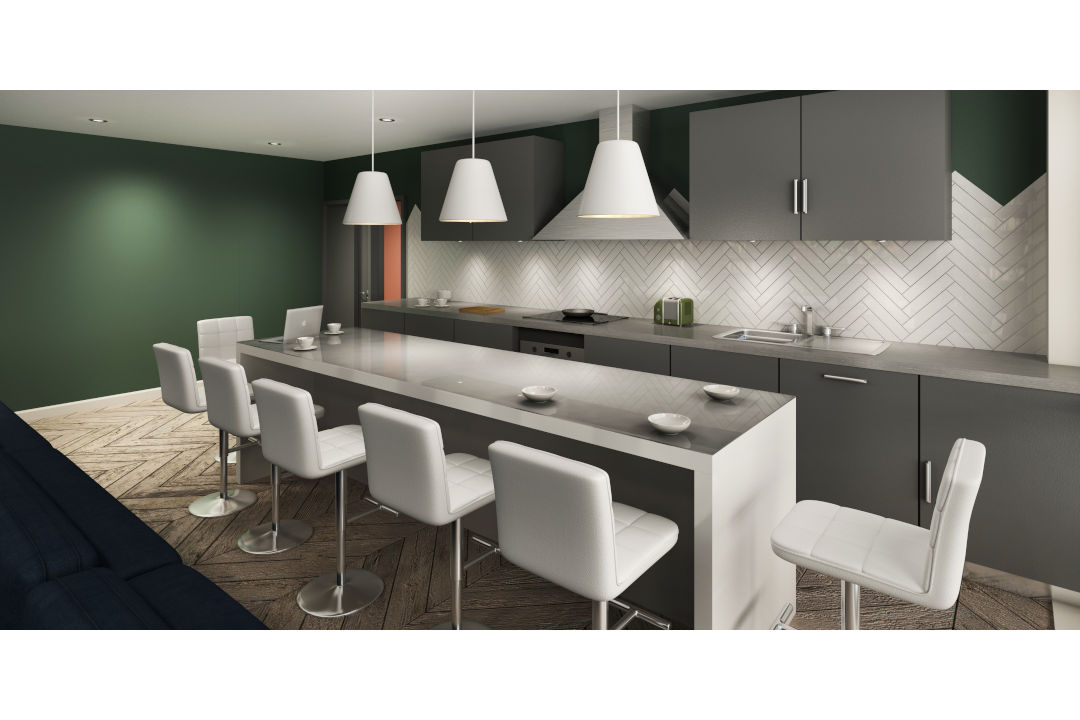 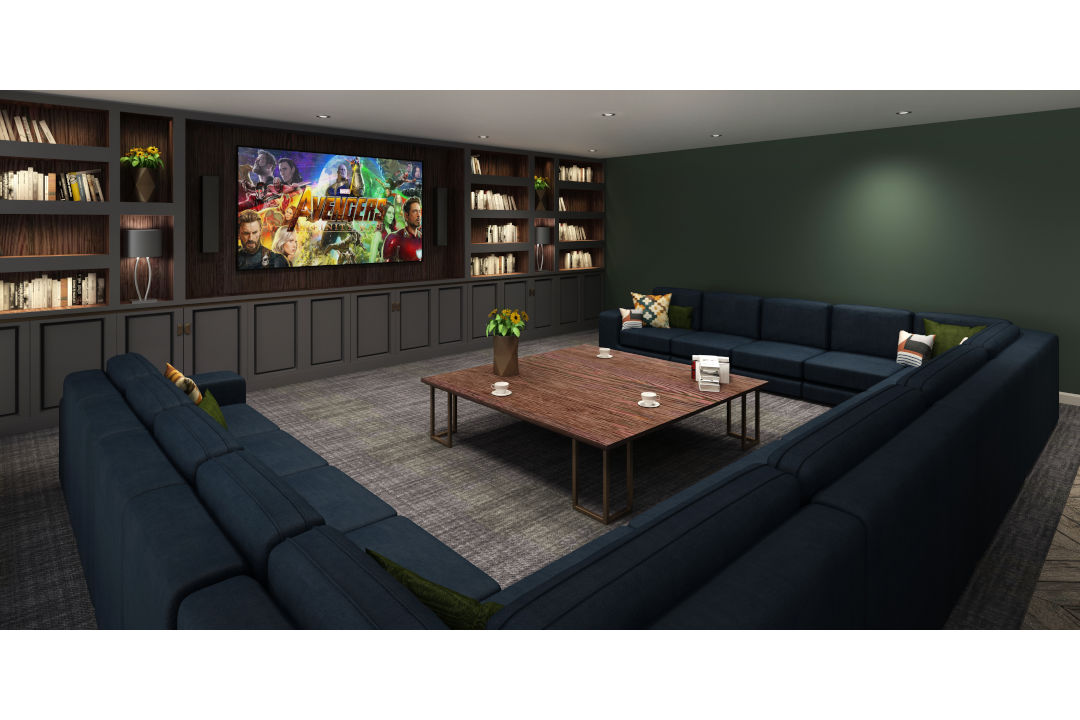 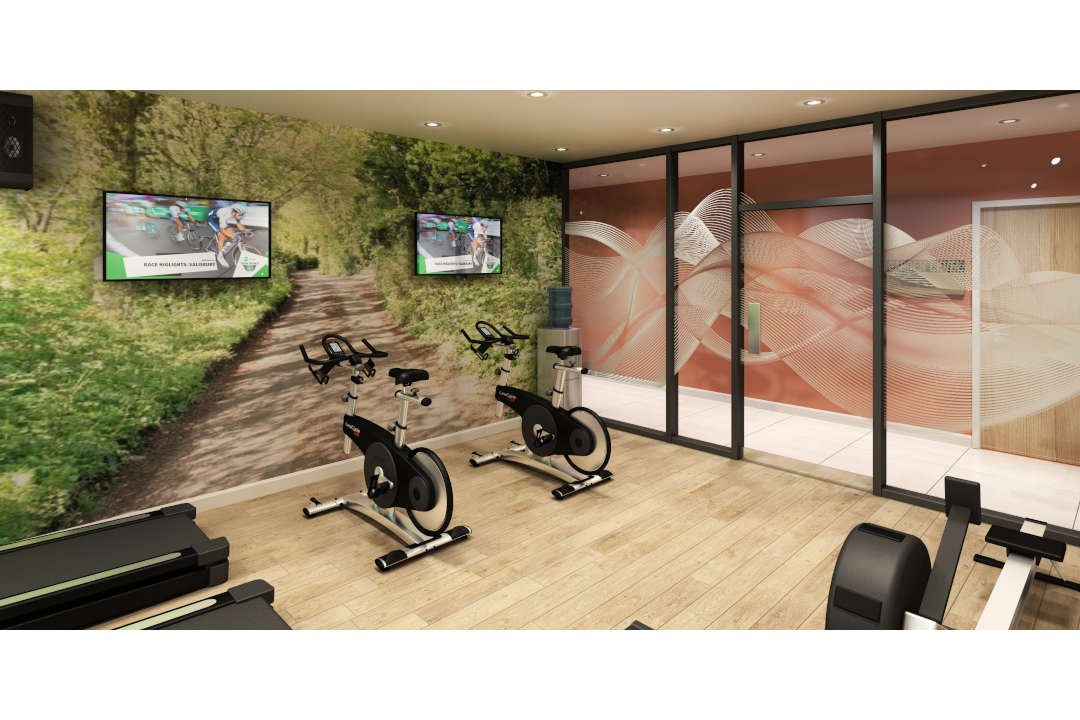 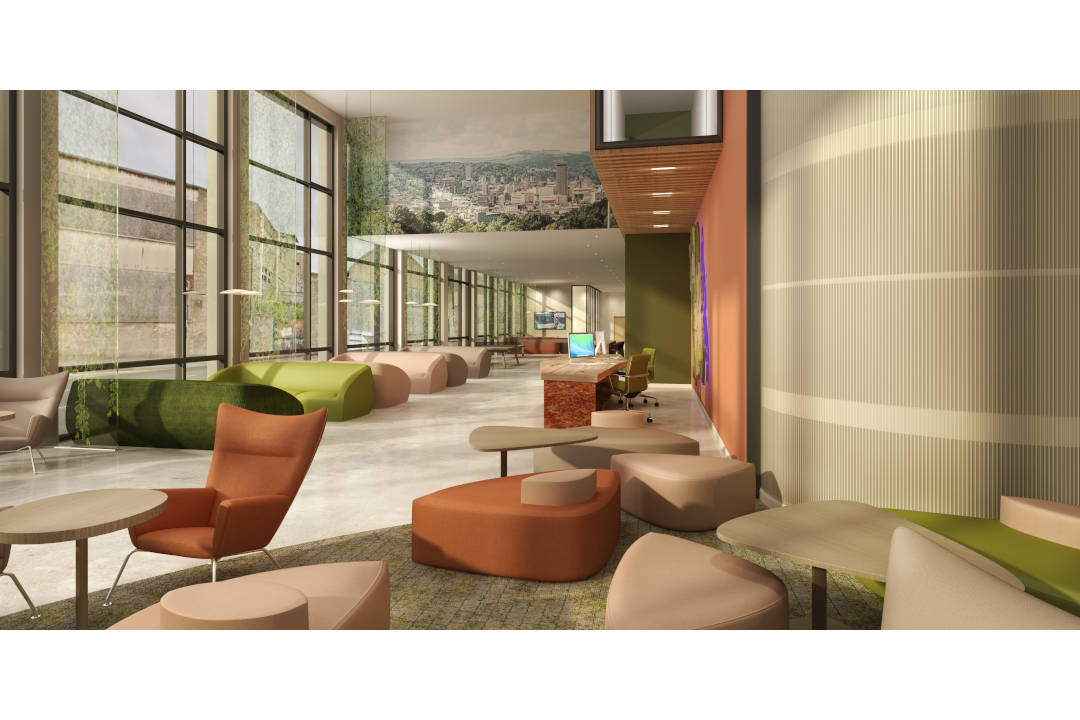 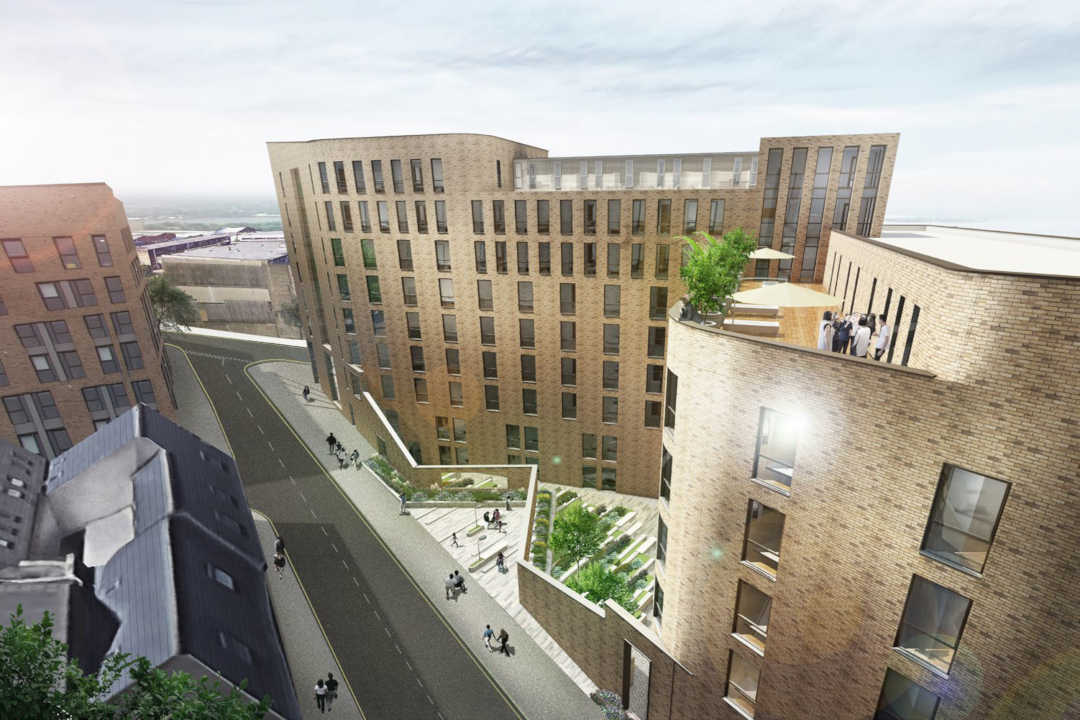 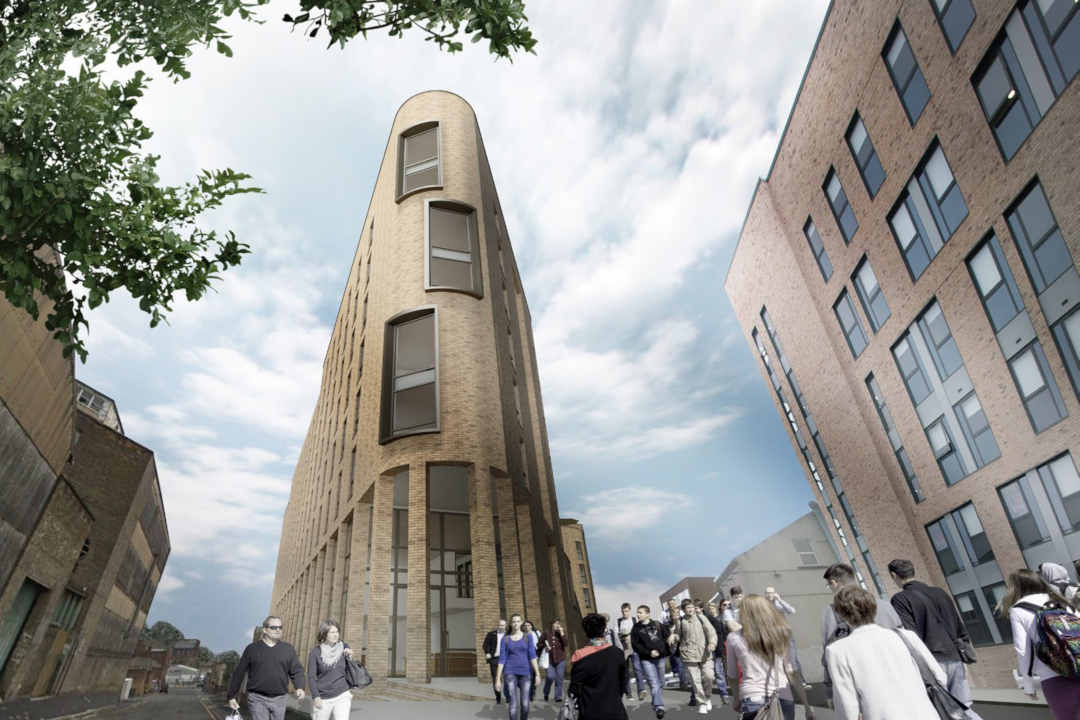 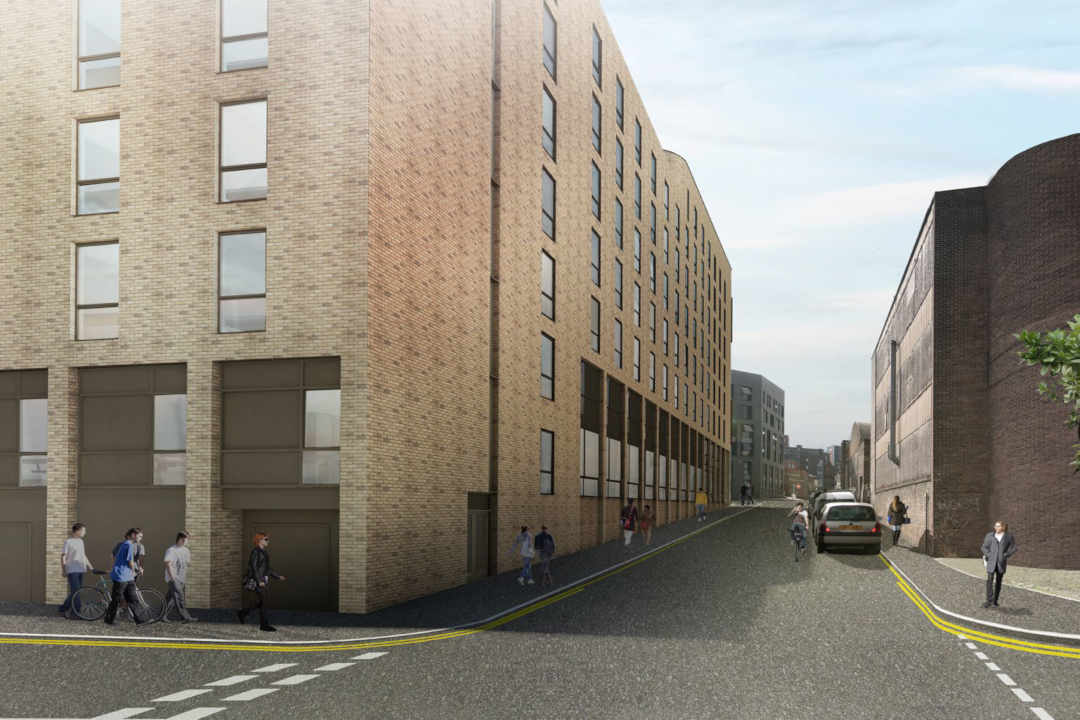 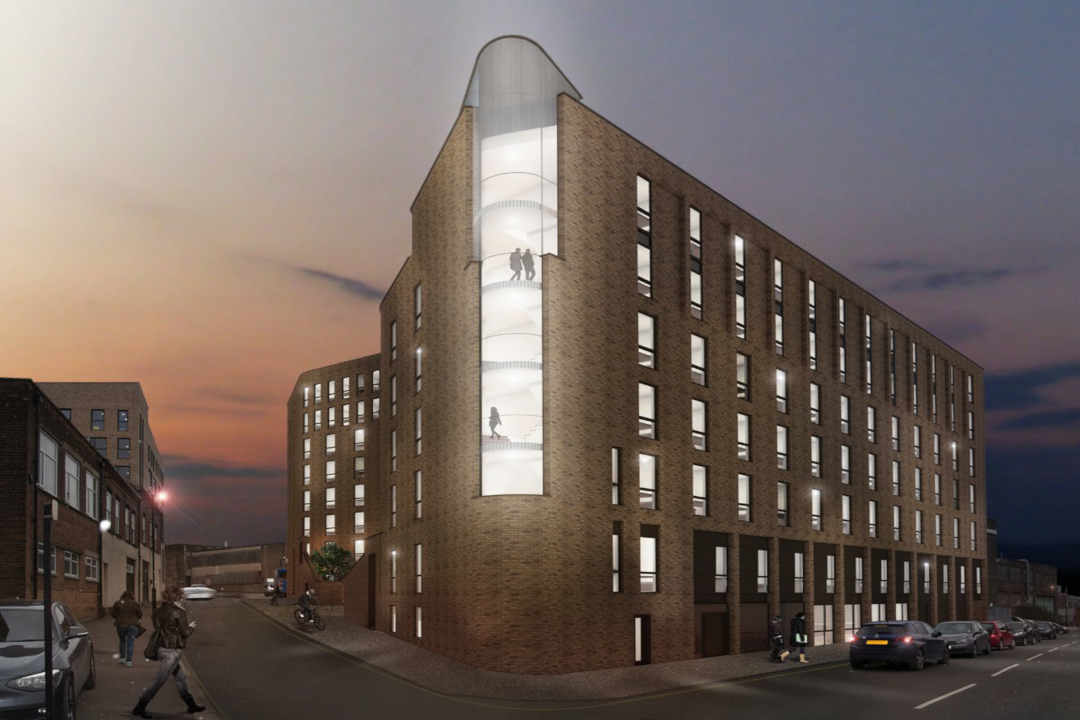 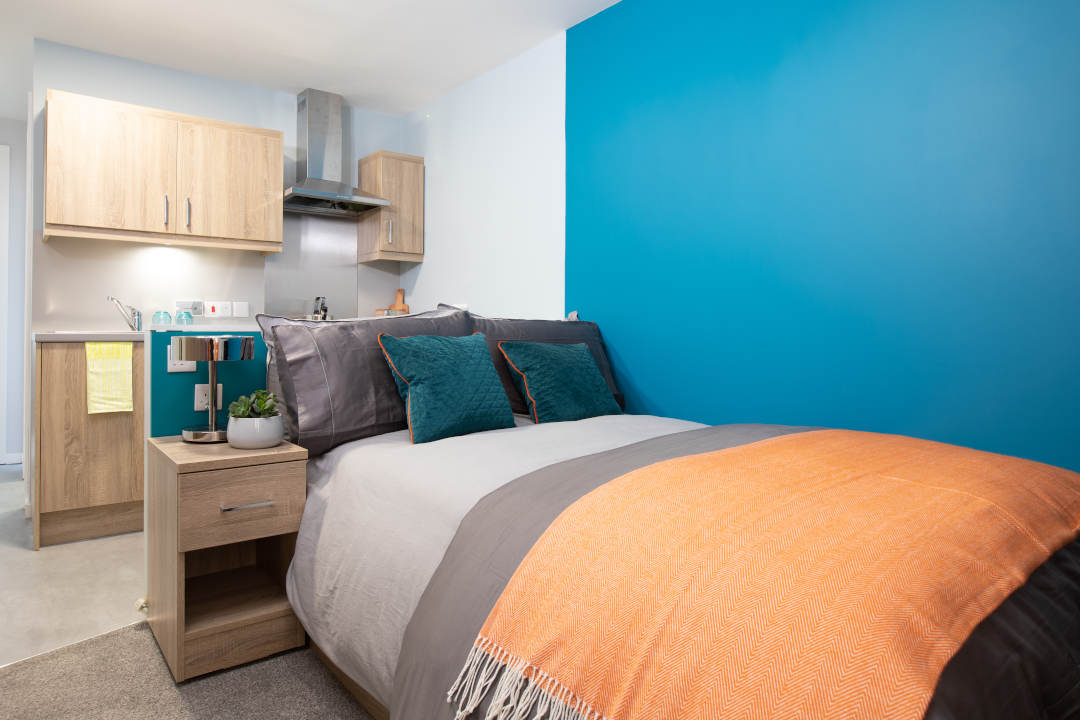 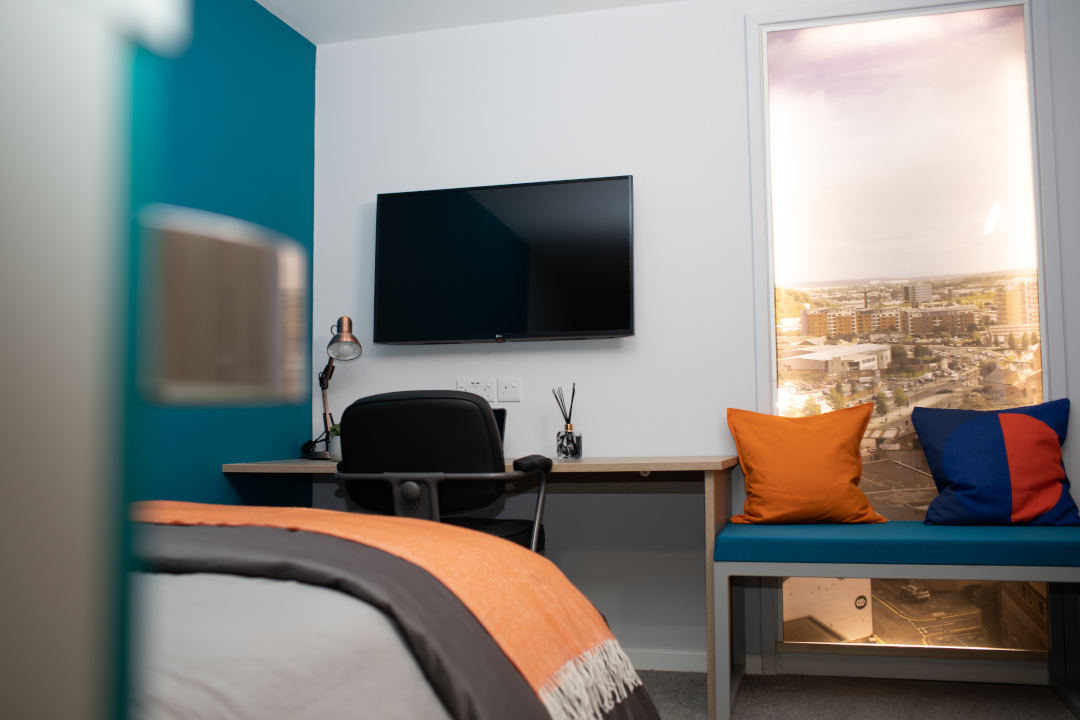 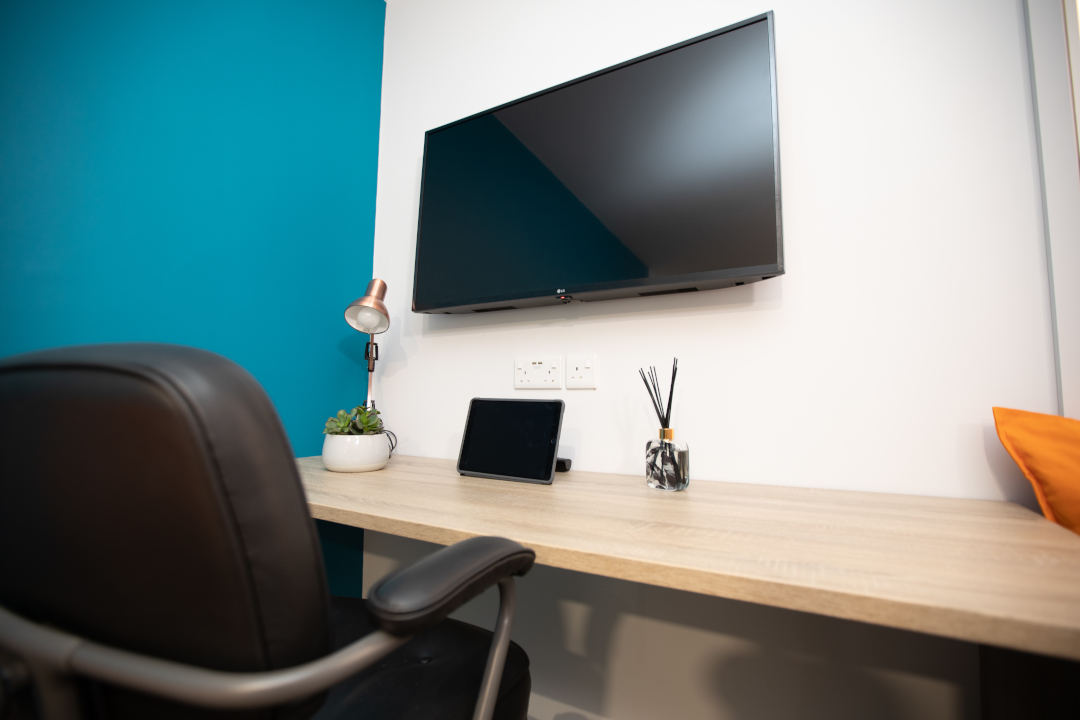