Opportunity to purchase a 5-bed HMO in Sheffield with the potential to generate £23,712 rent pa 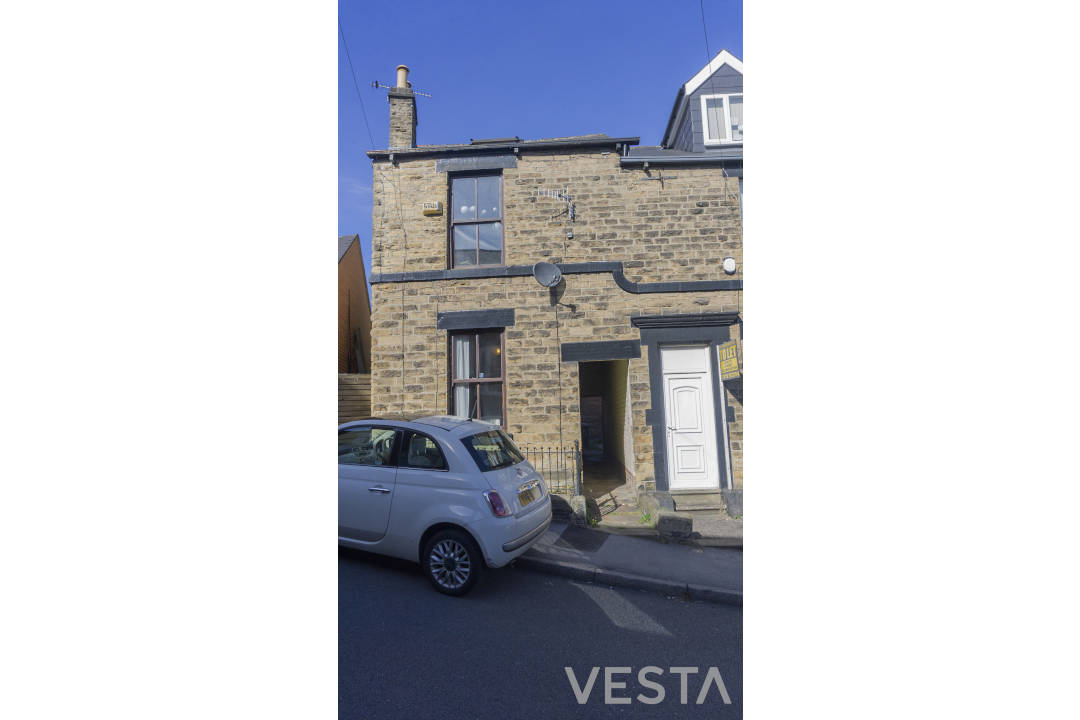 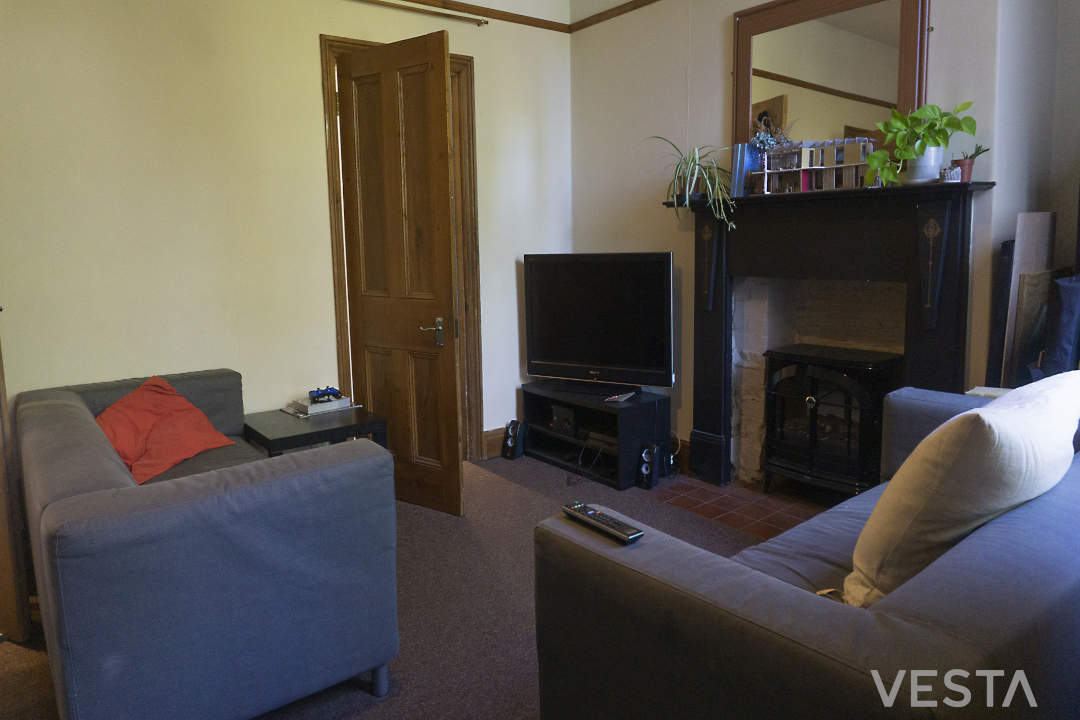 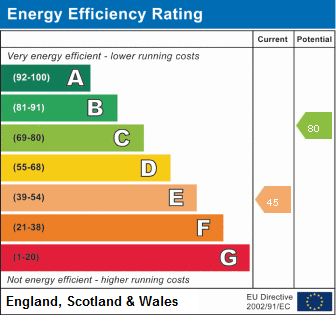 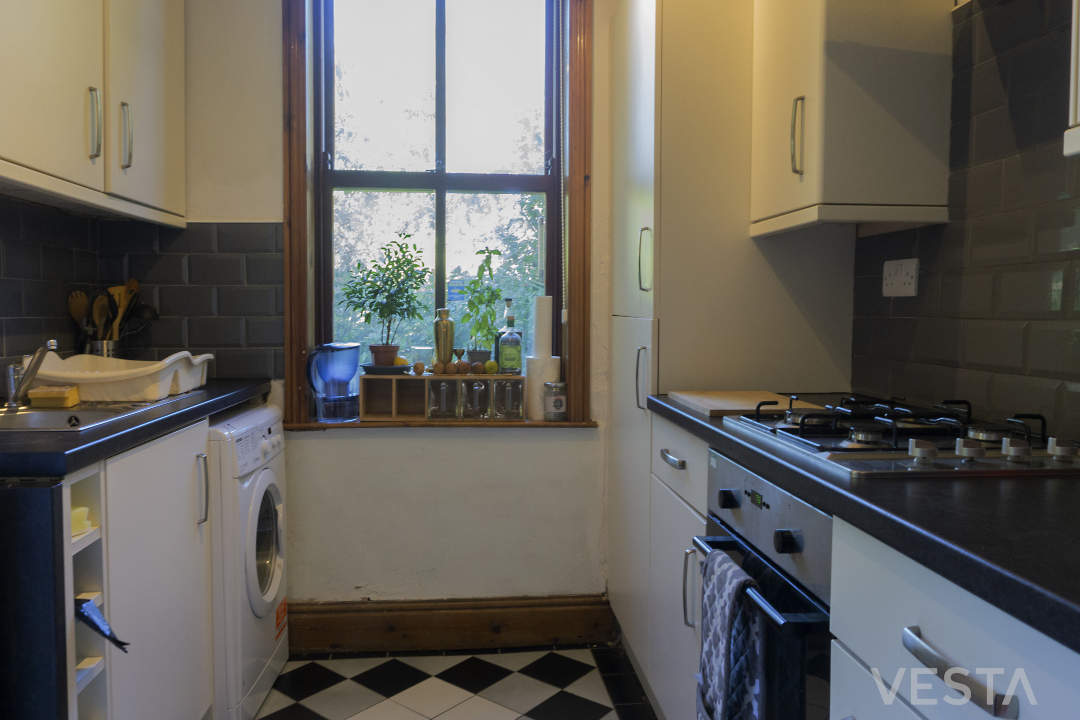 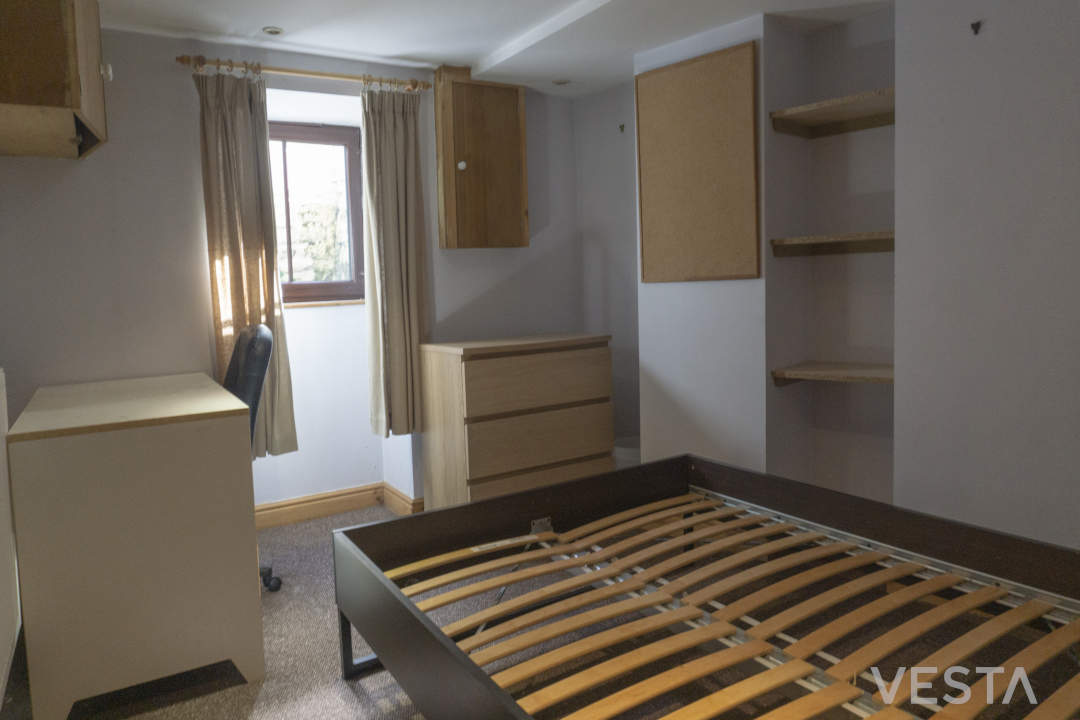 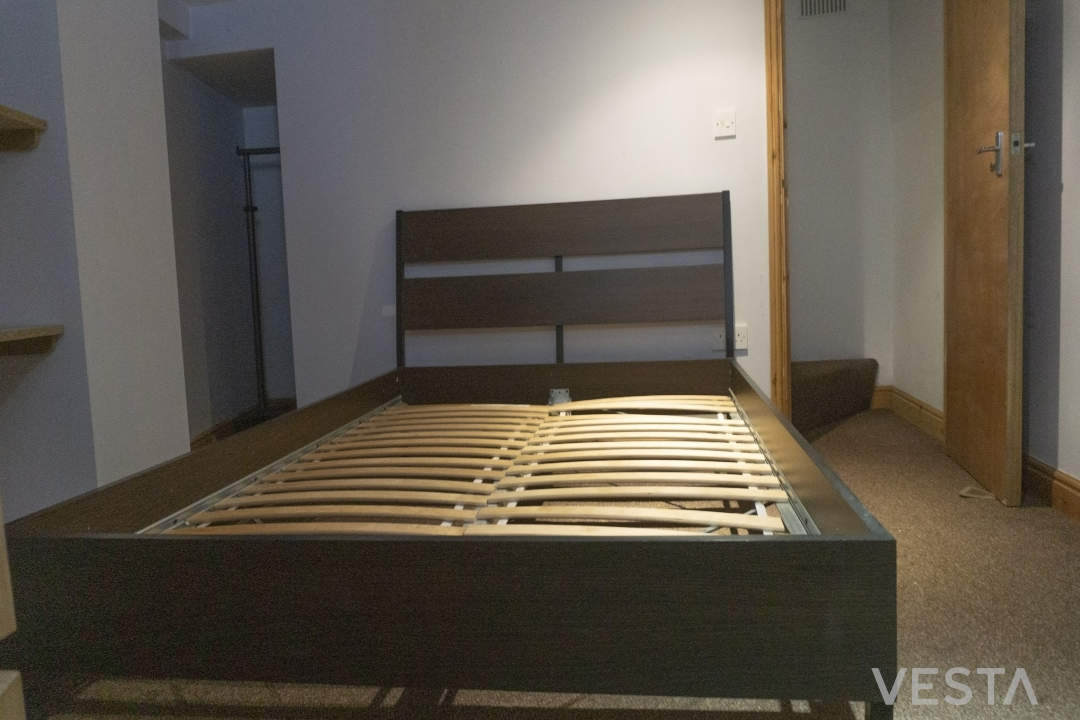 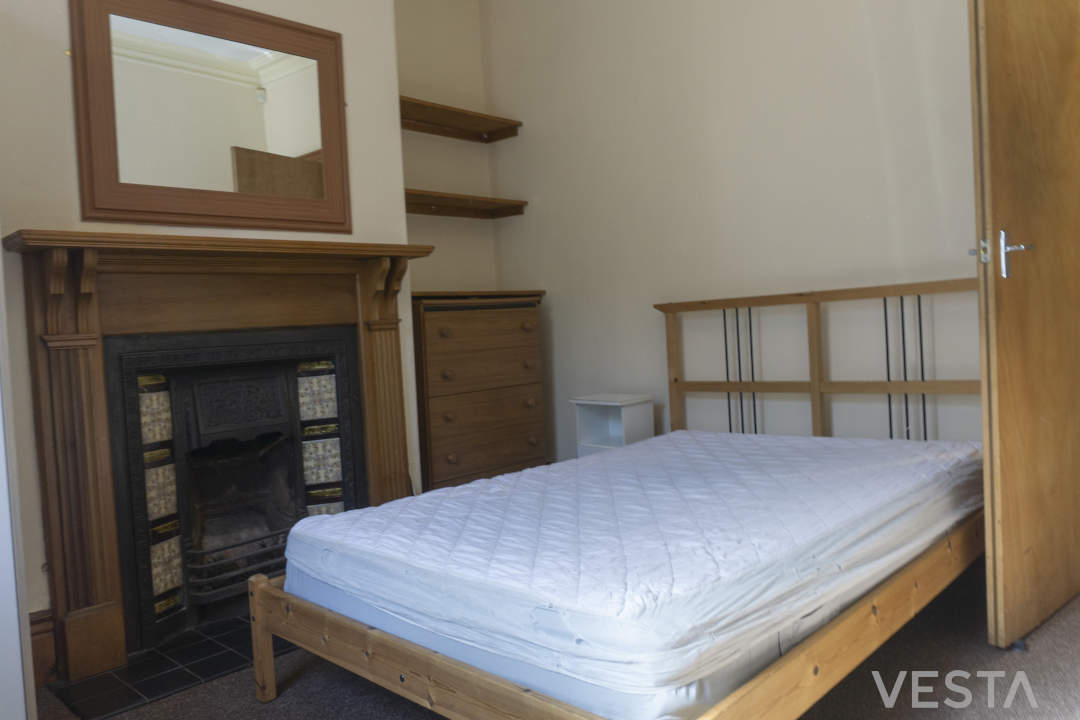 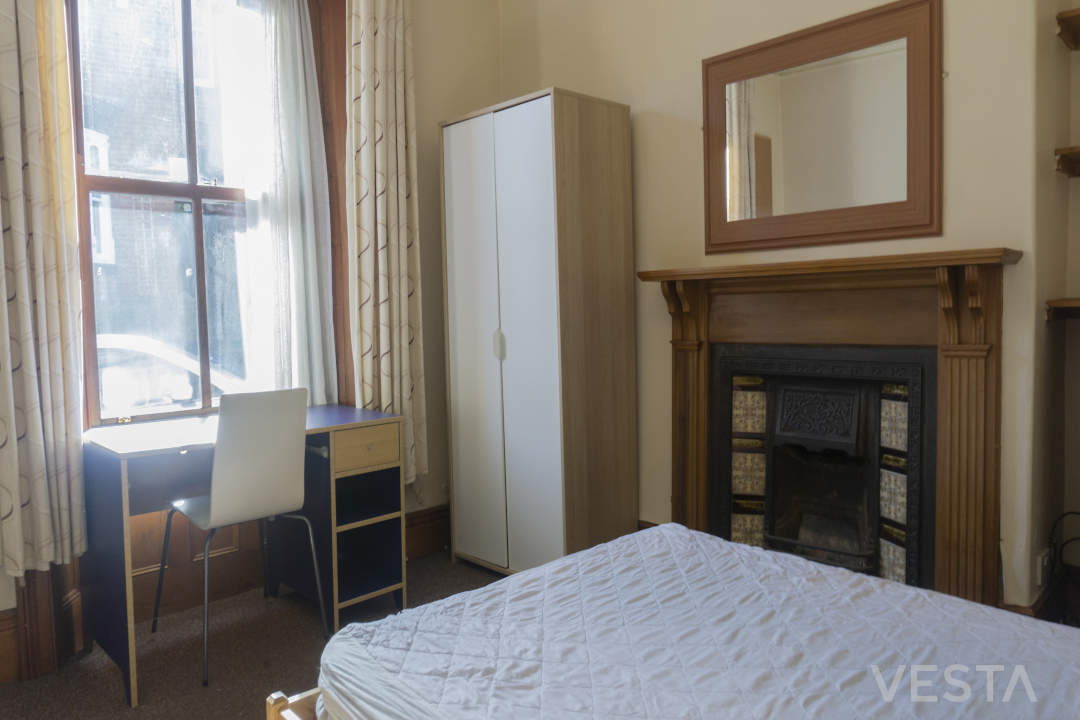 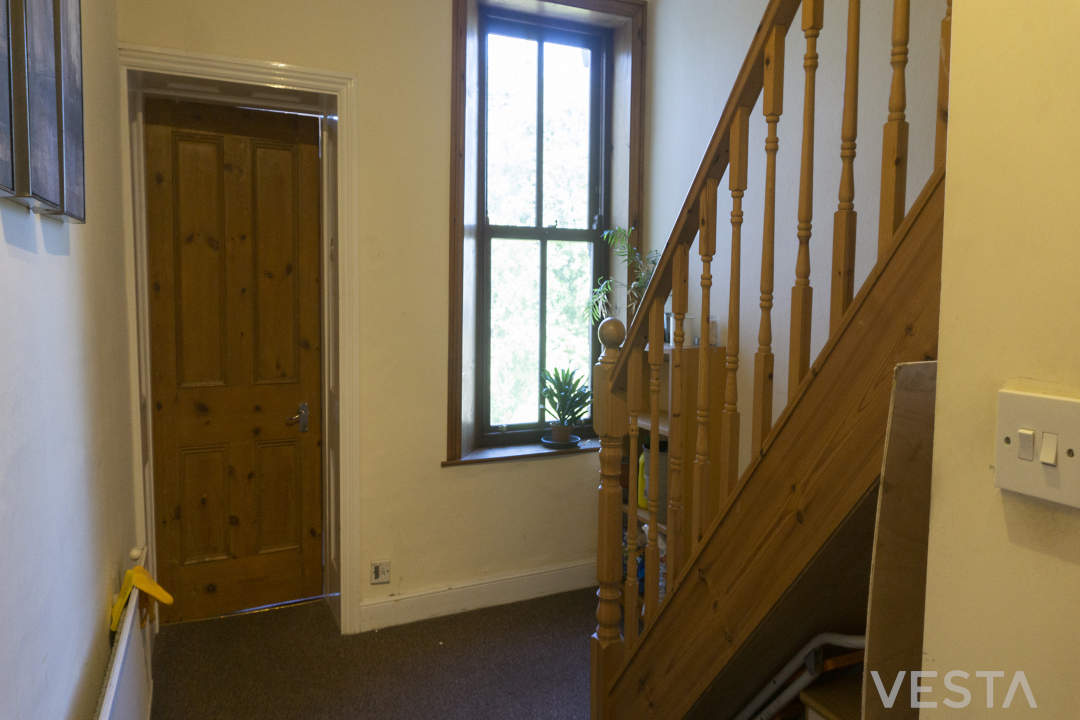 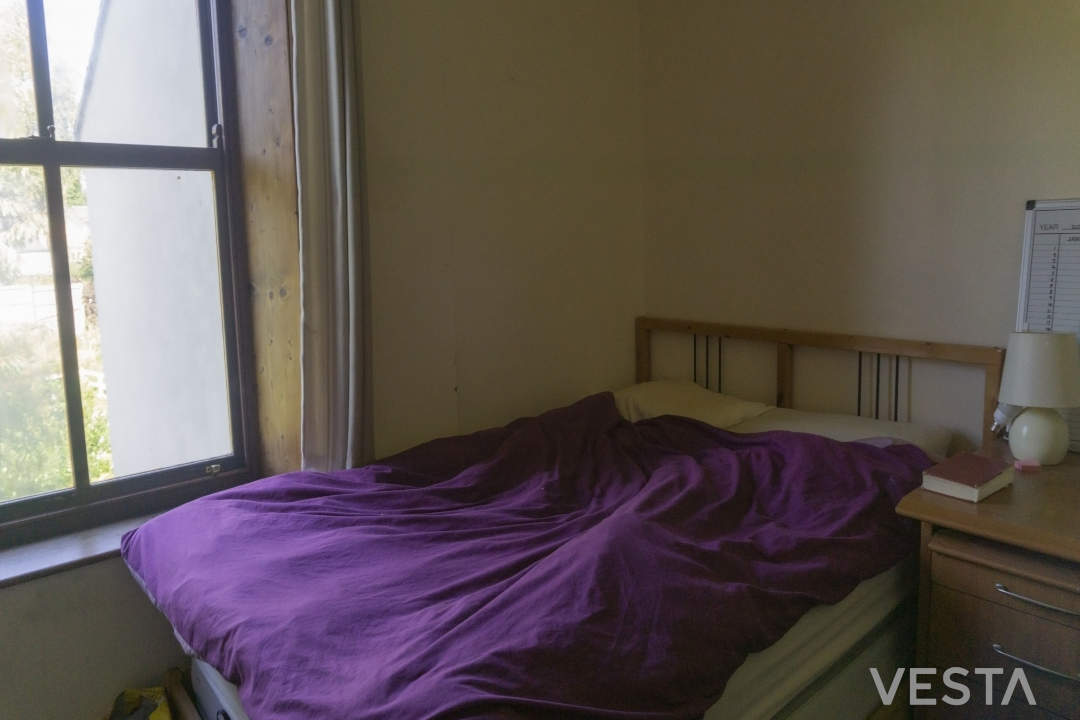 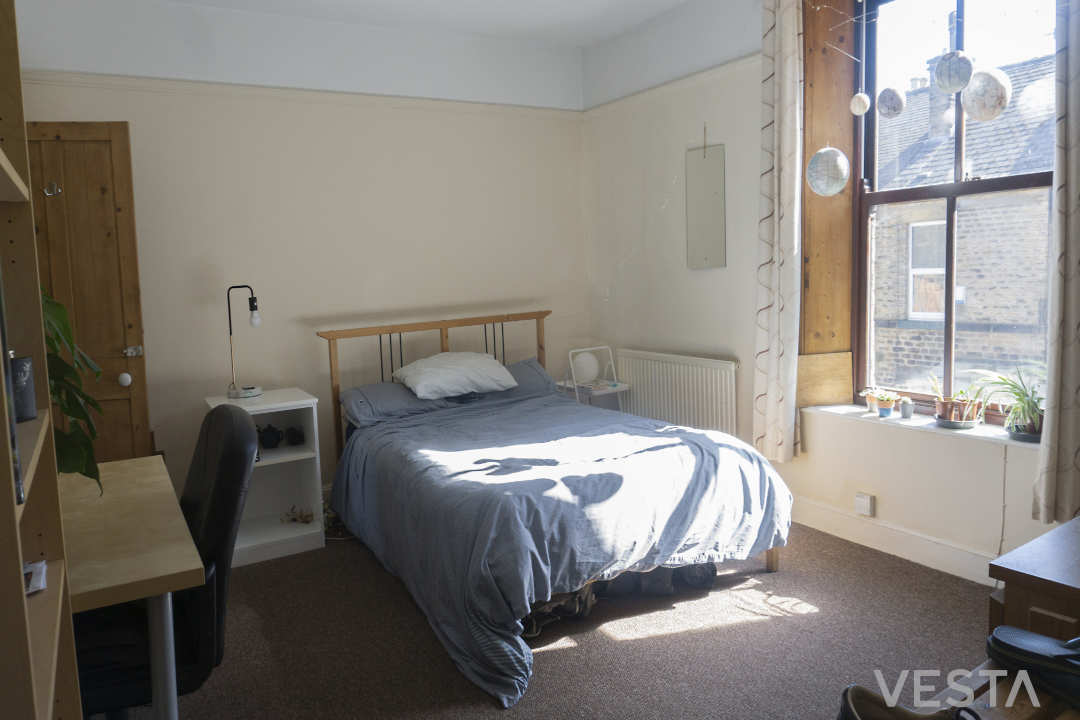 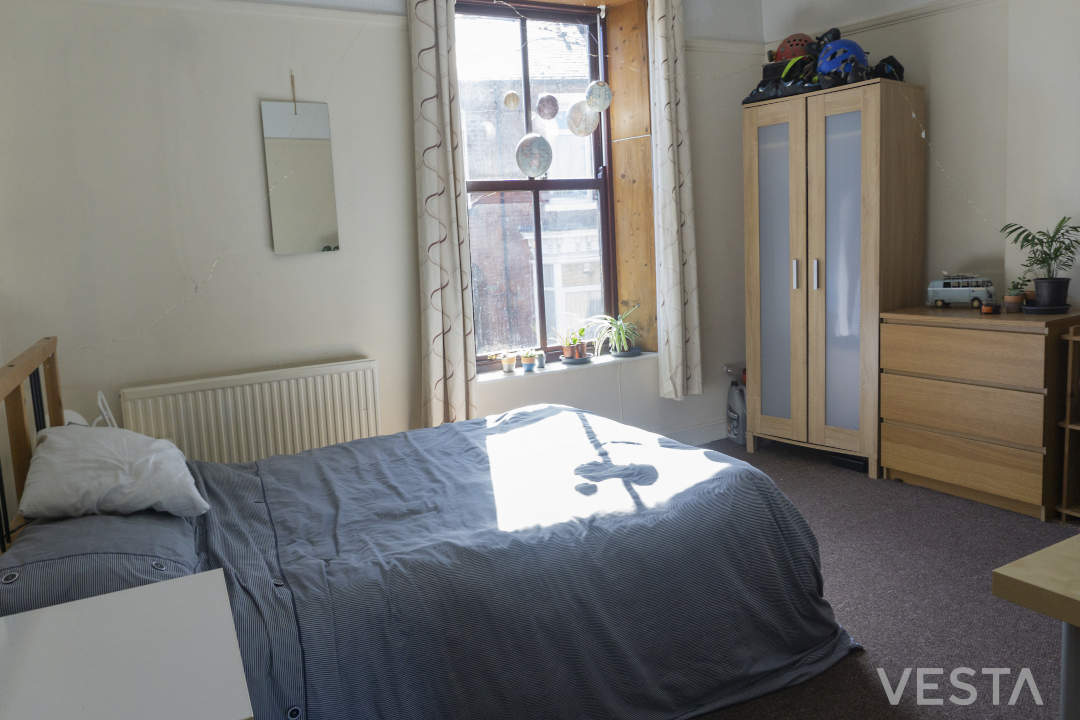 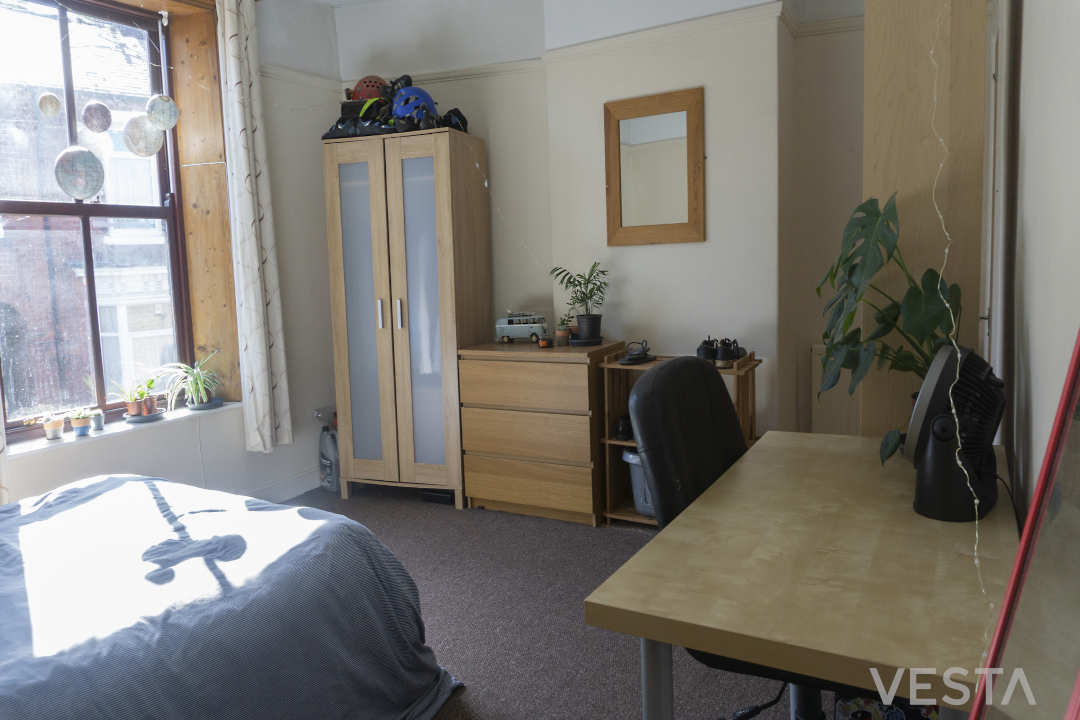 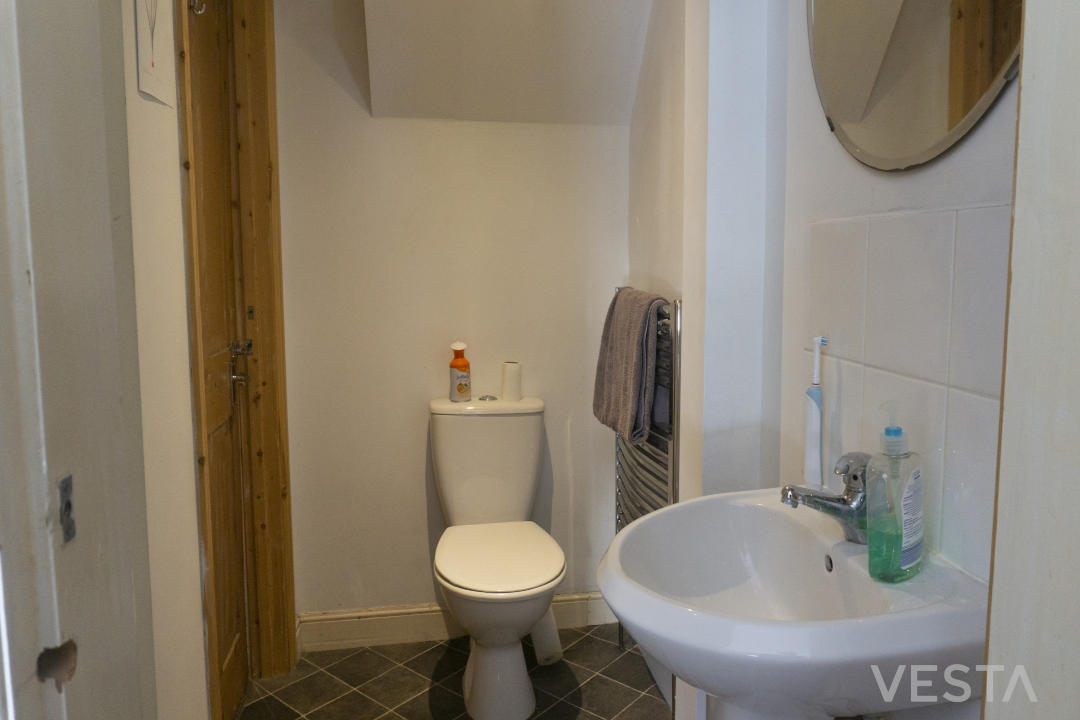 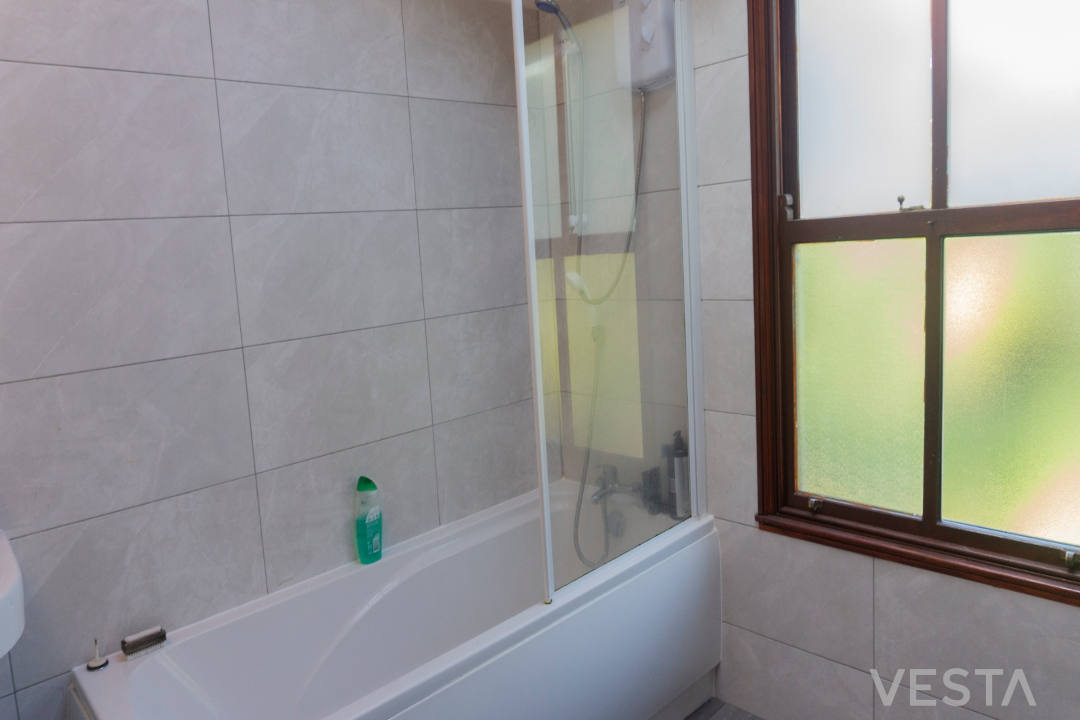 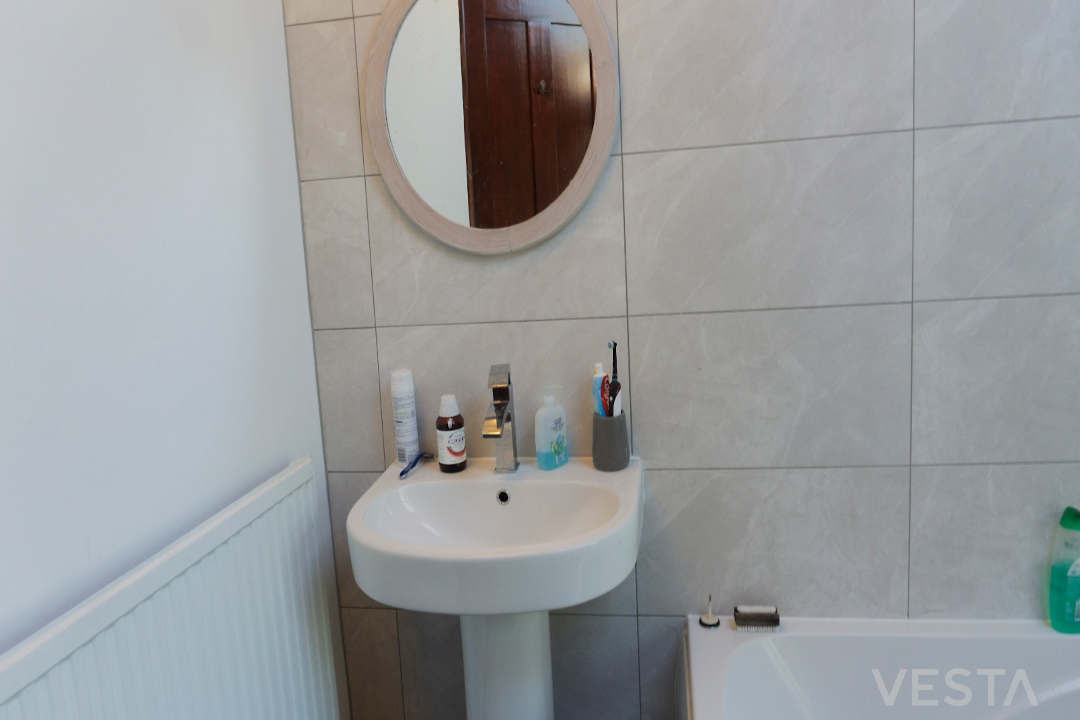 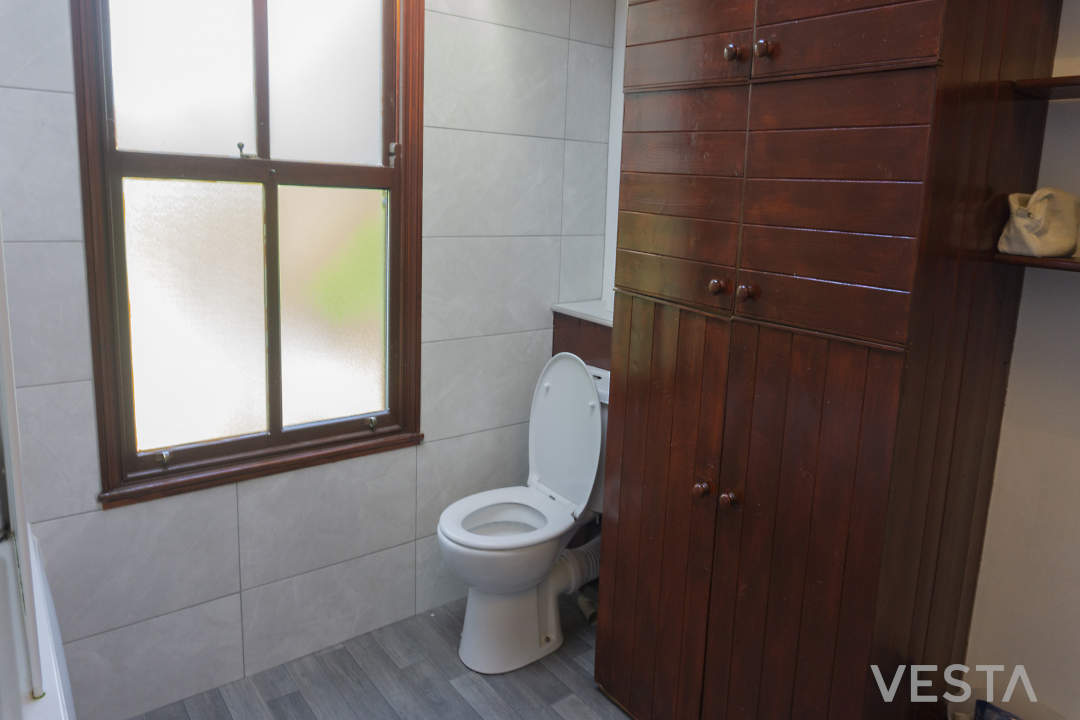 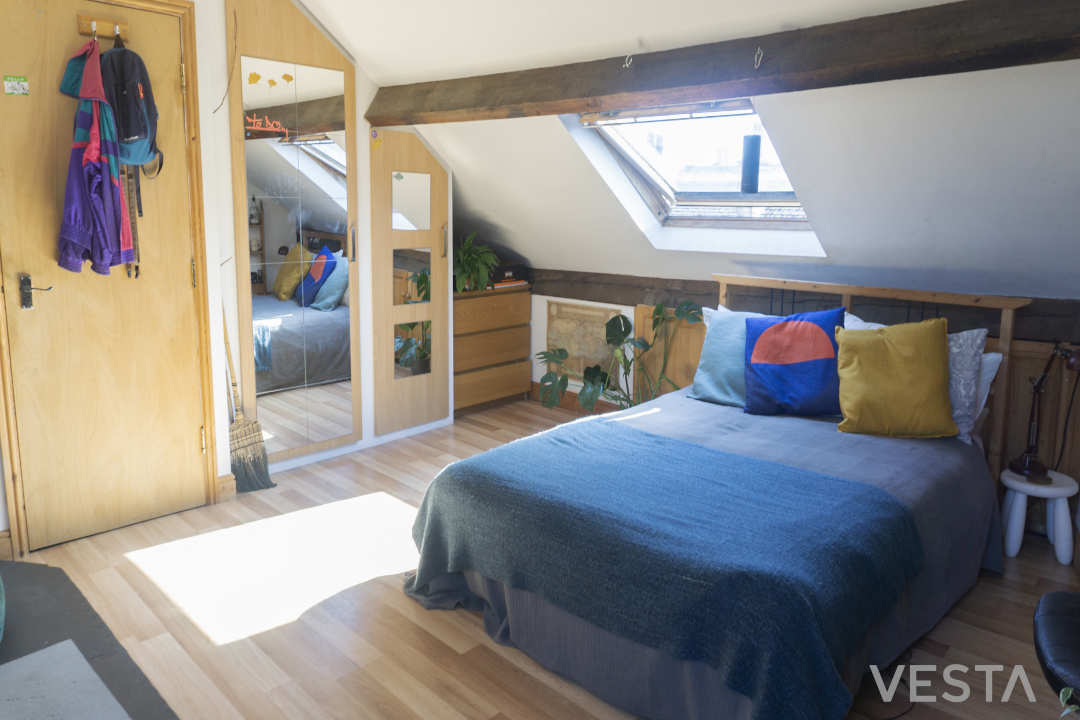 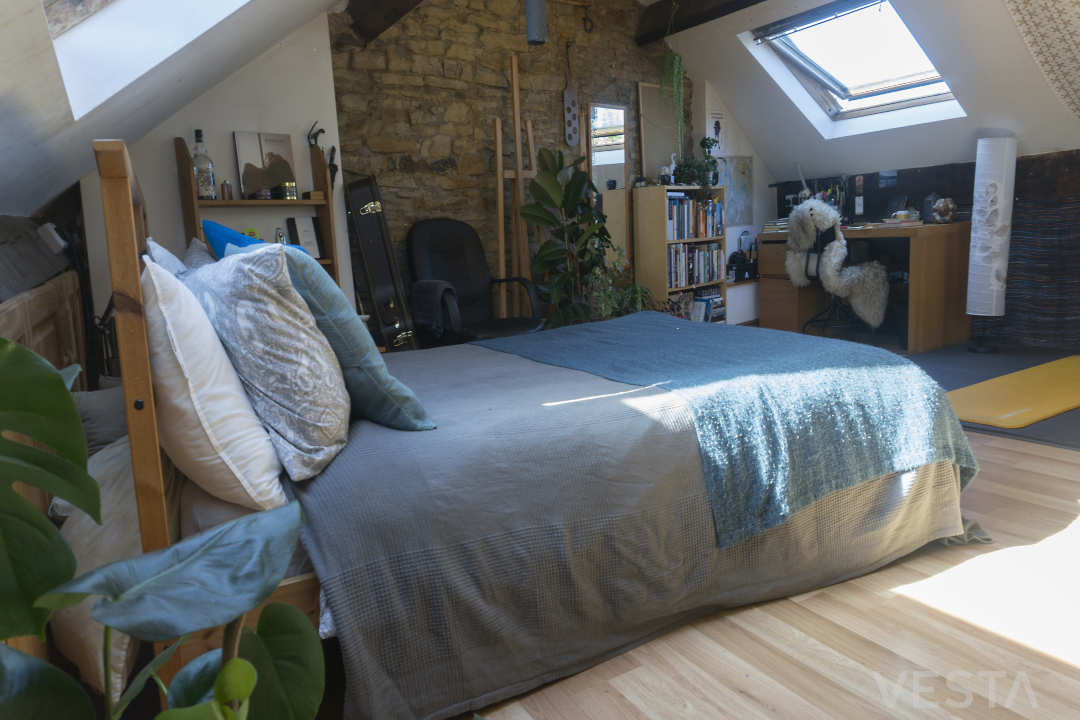 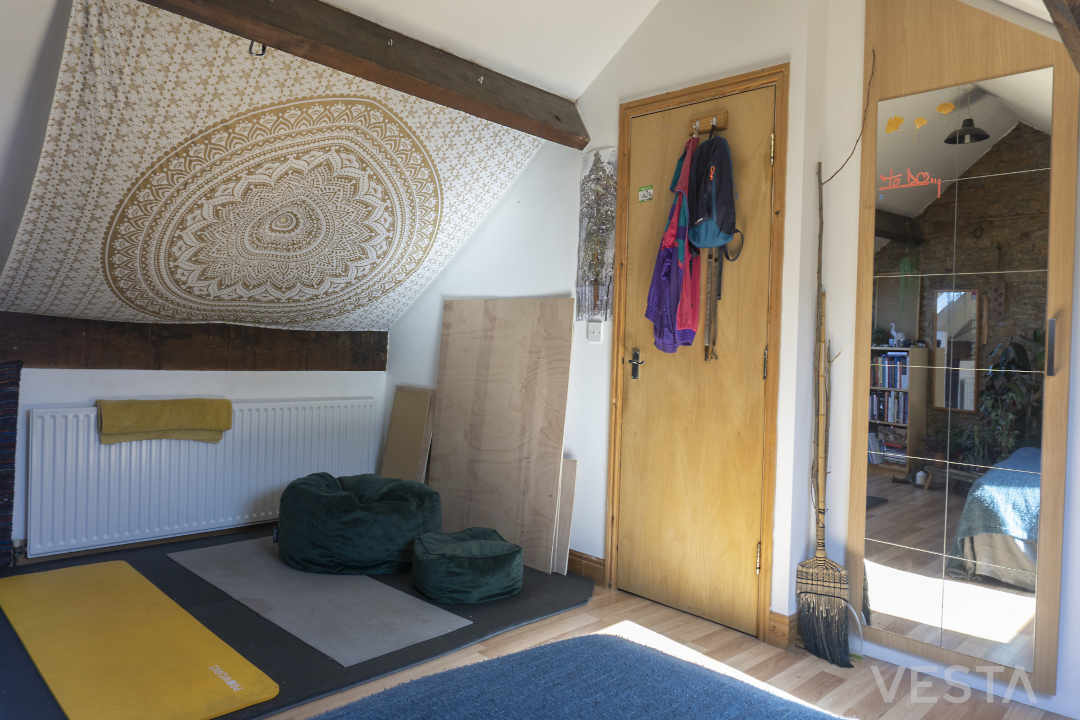 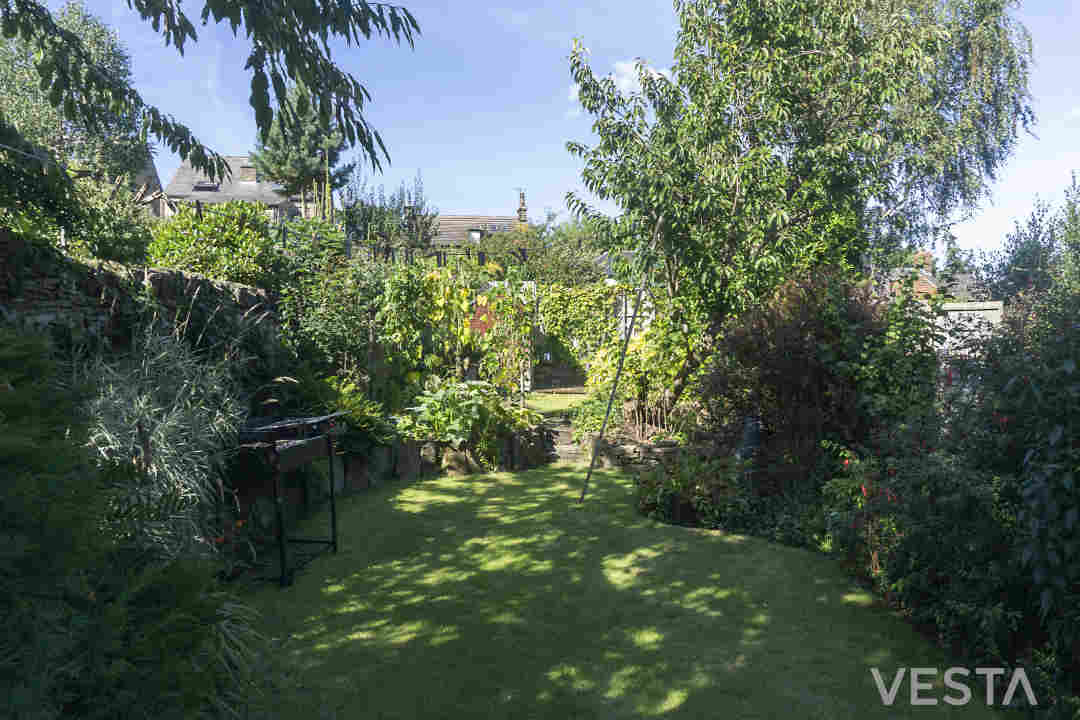 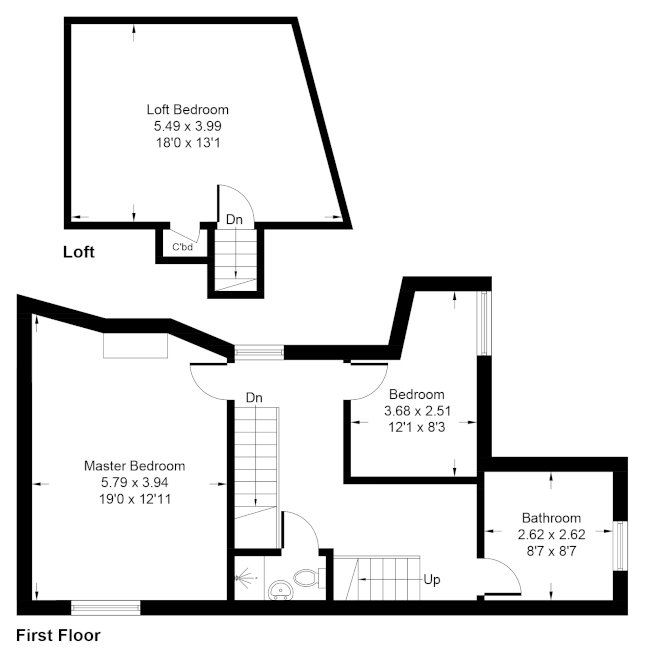