Opportunity to purchase an apartment in Shoreham-by-Sea generating £11,940 rent pa and a gross yield of 4.7%

The apartment has been fully renovated and the following works were carried out: 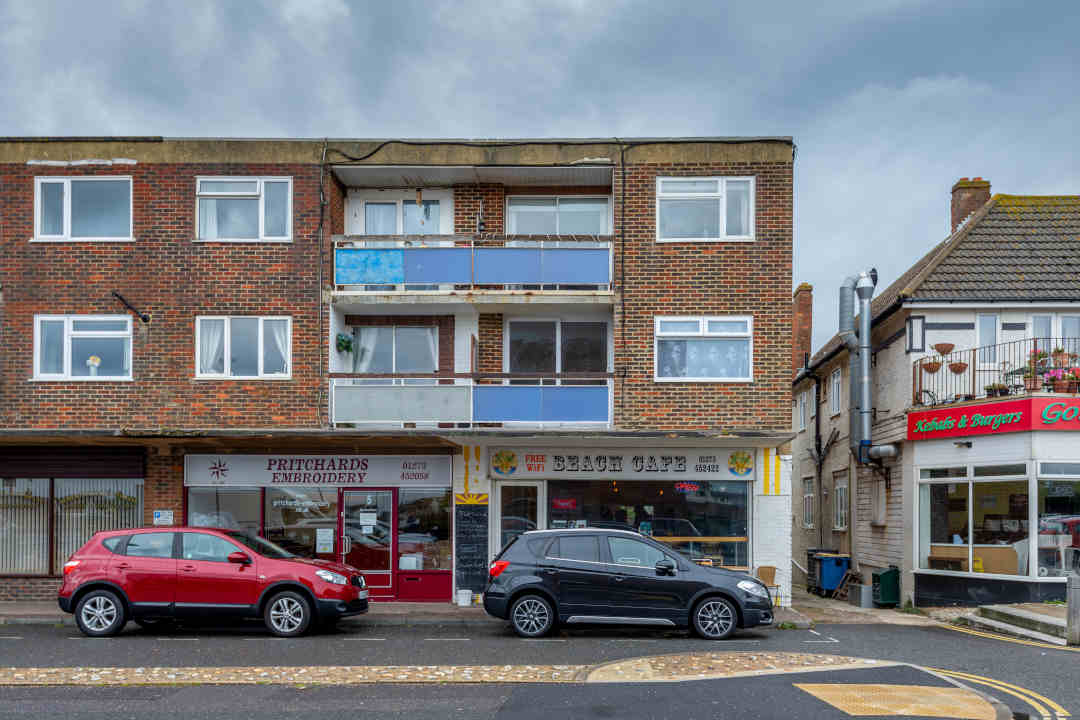 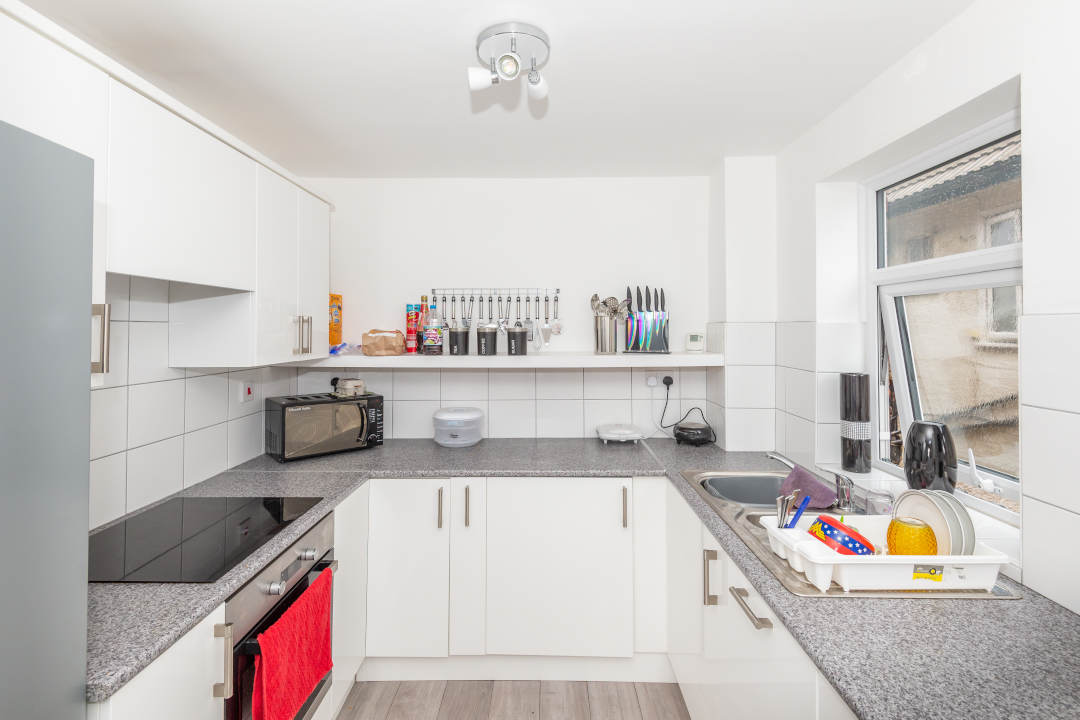 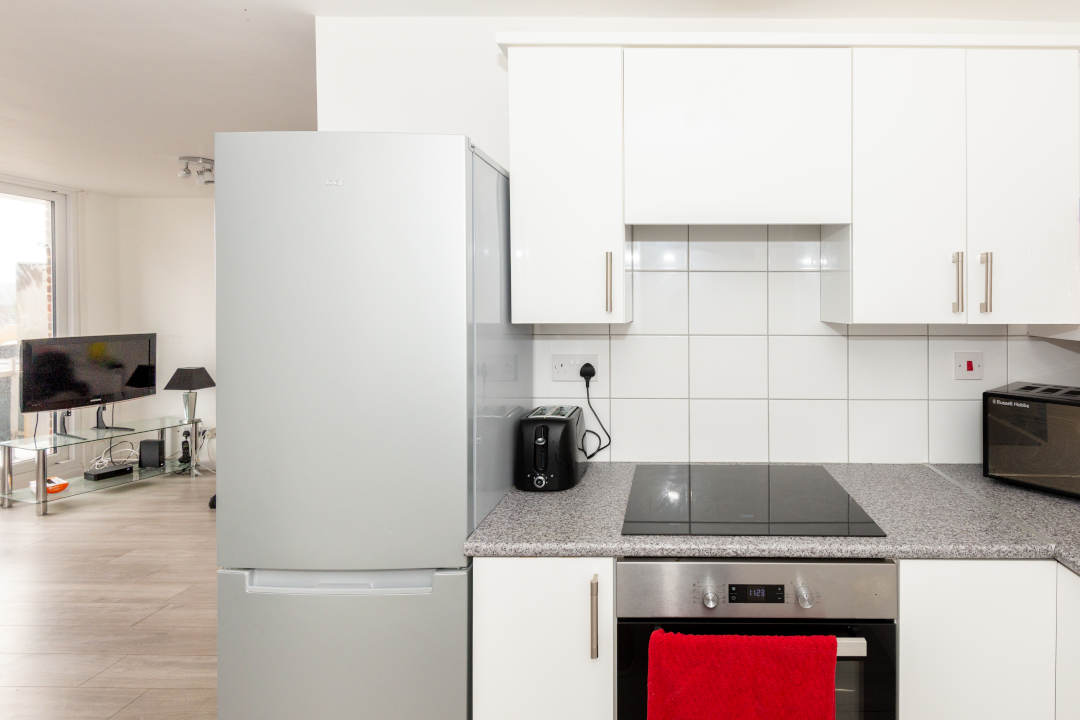 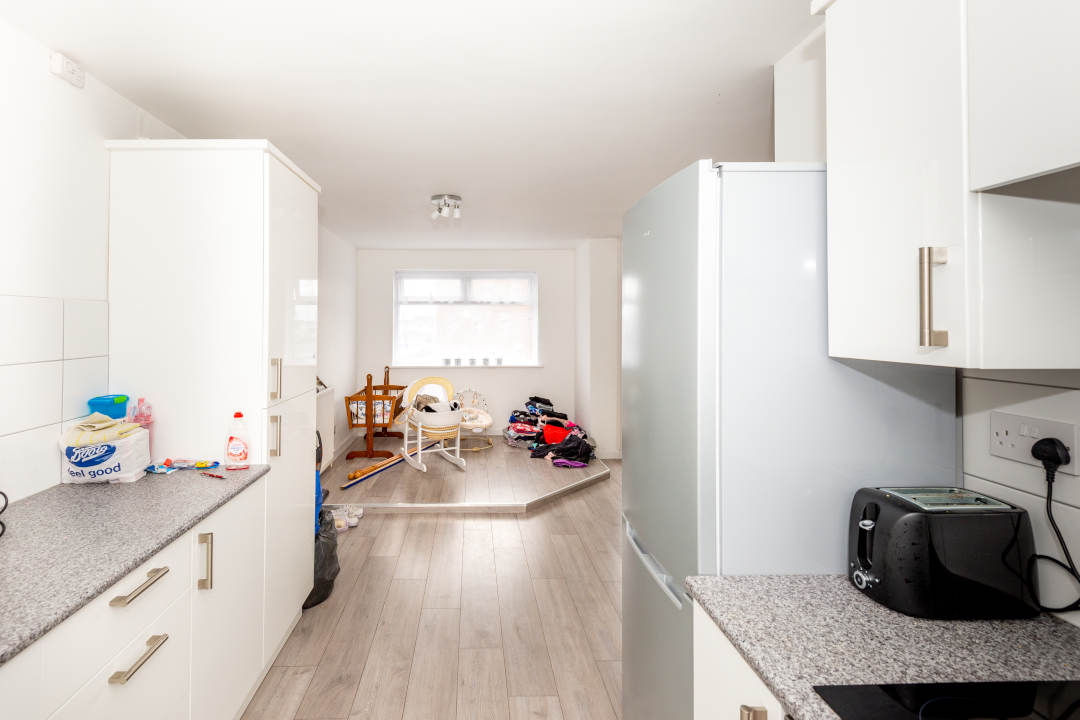 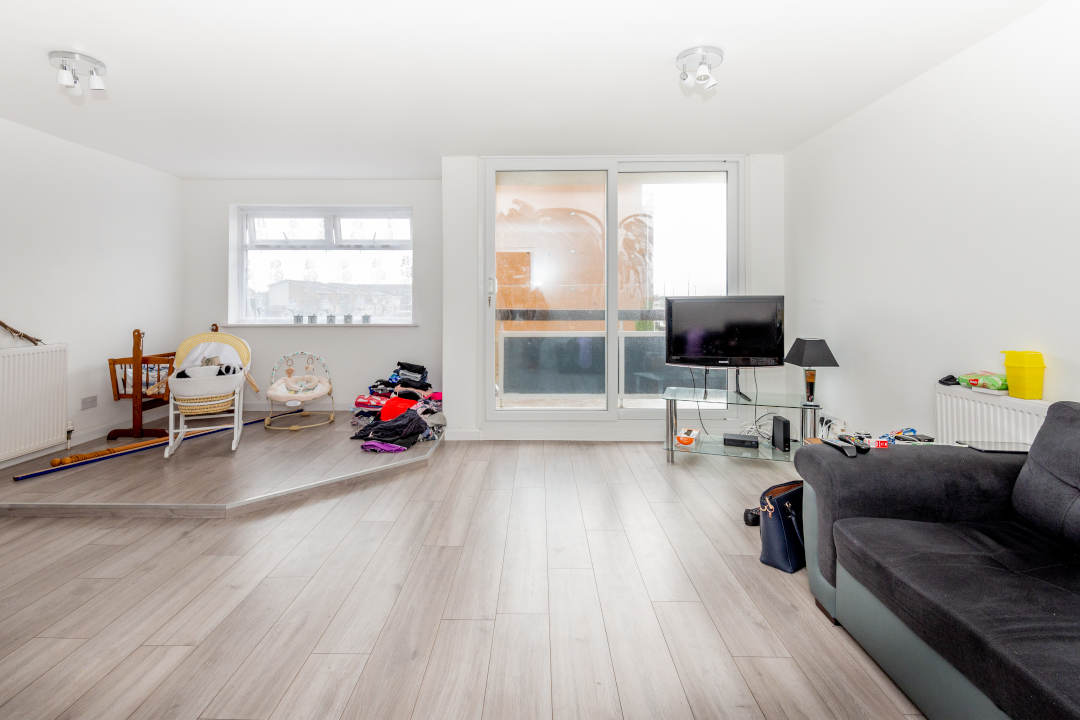 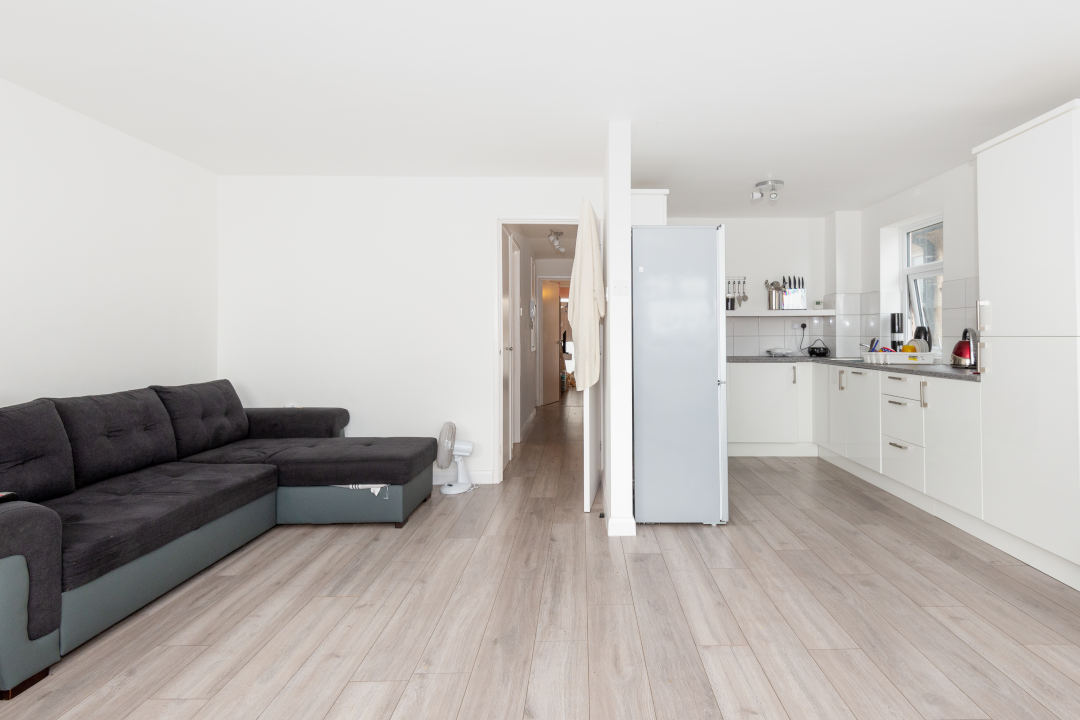 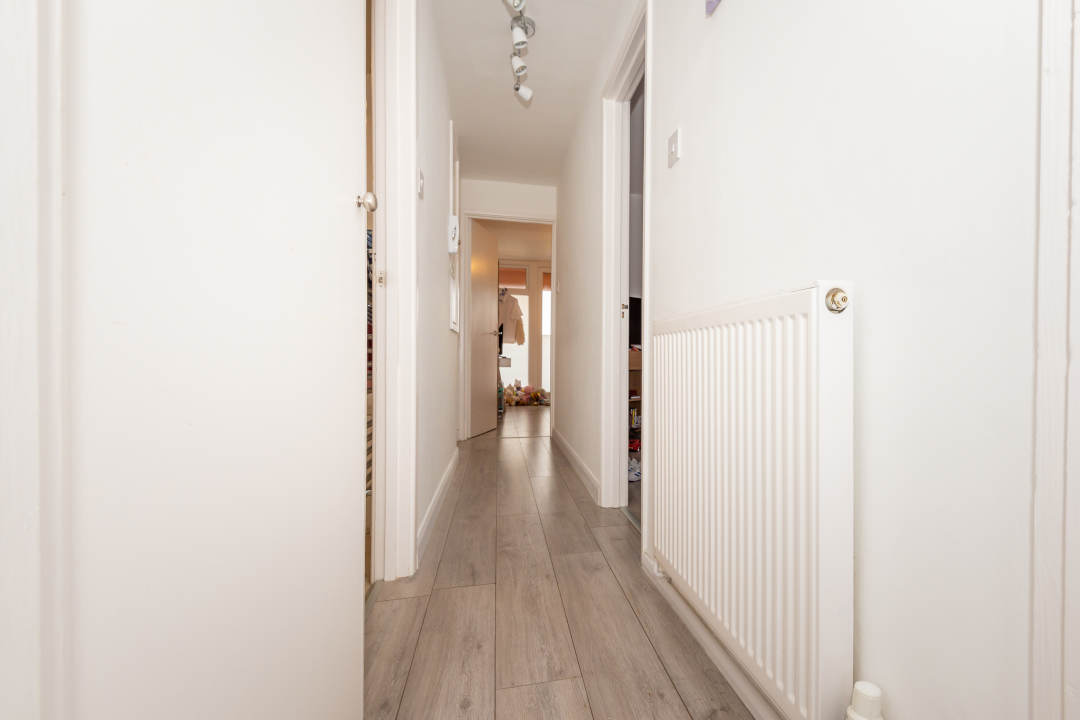 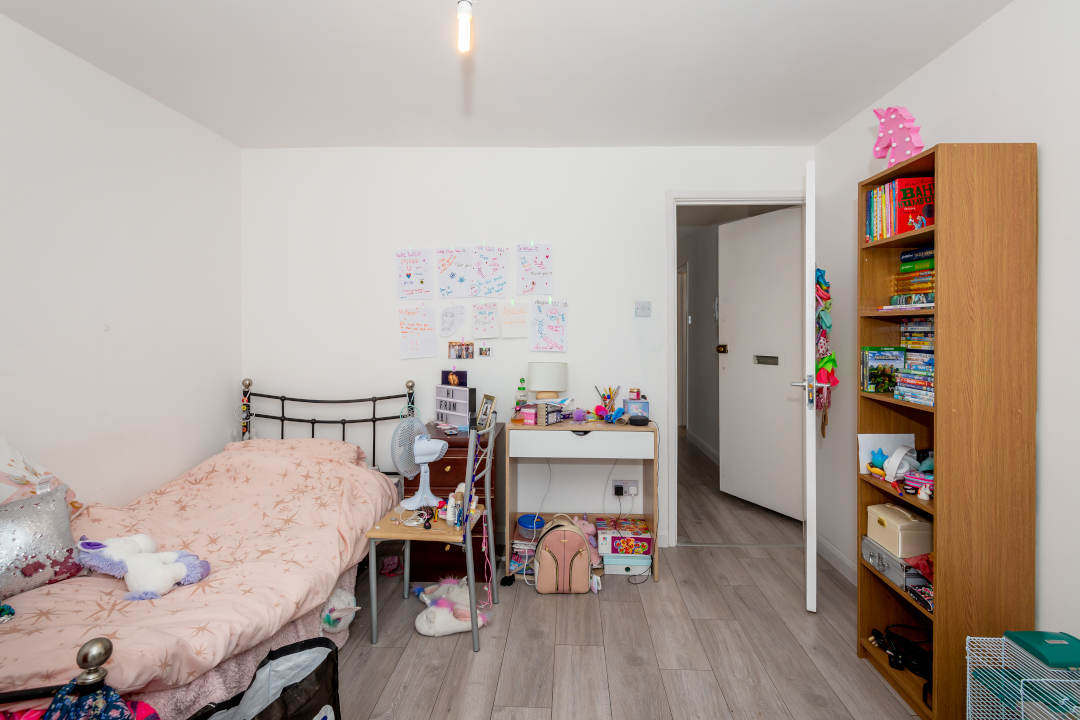 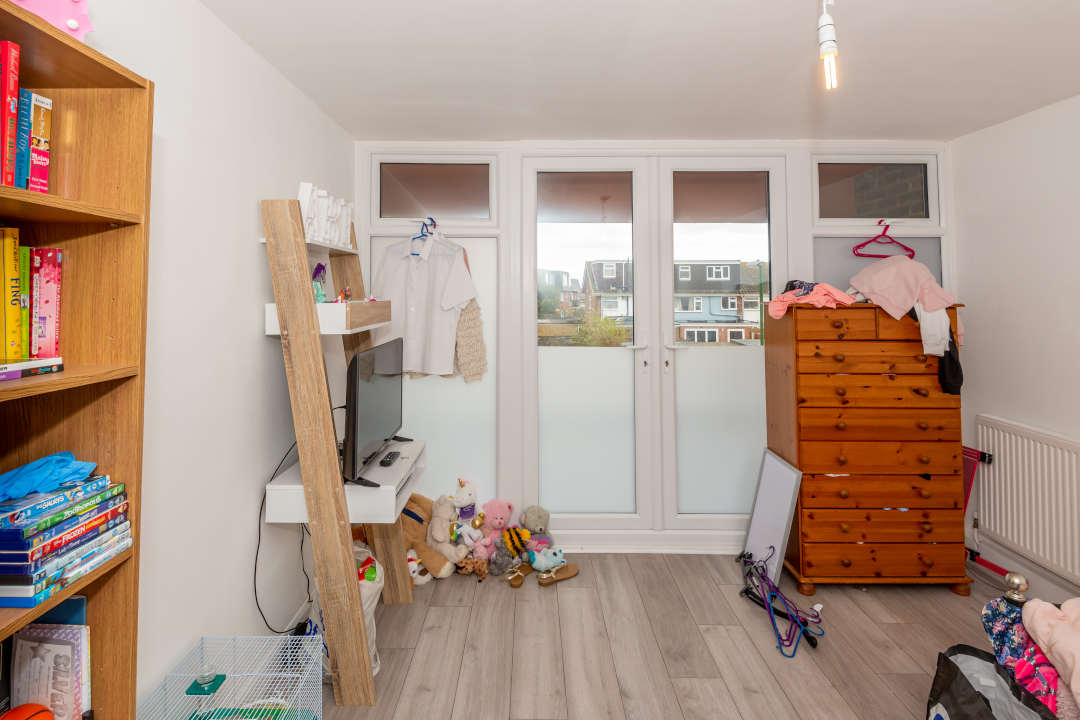 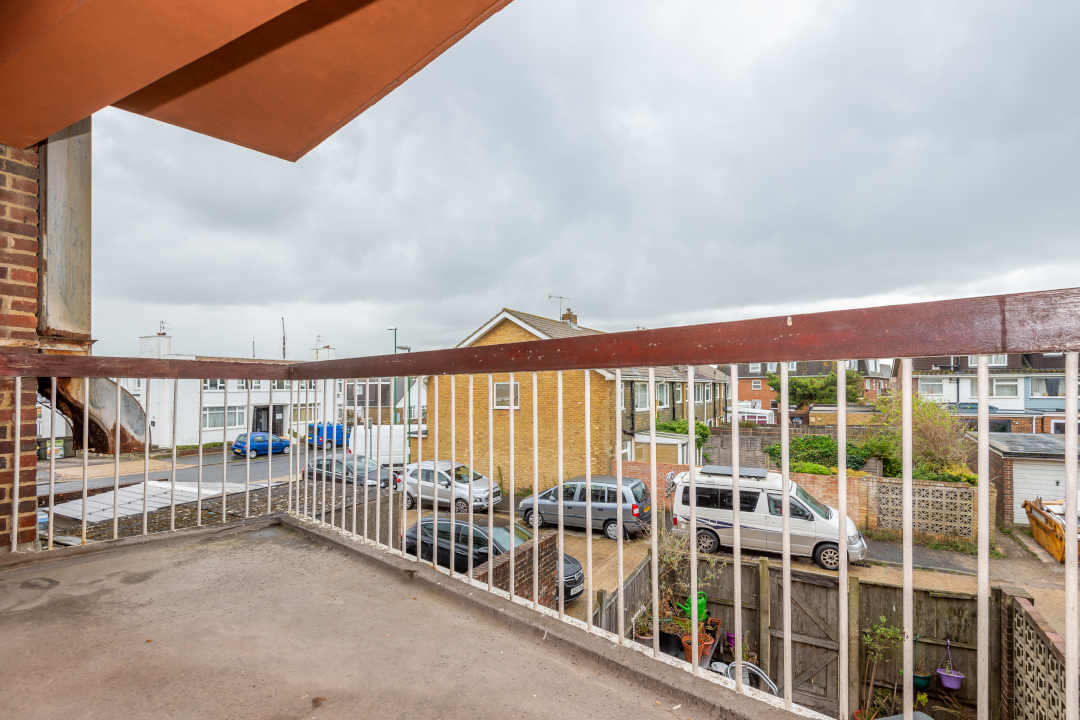 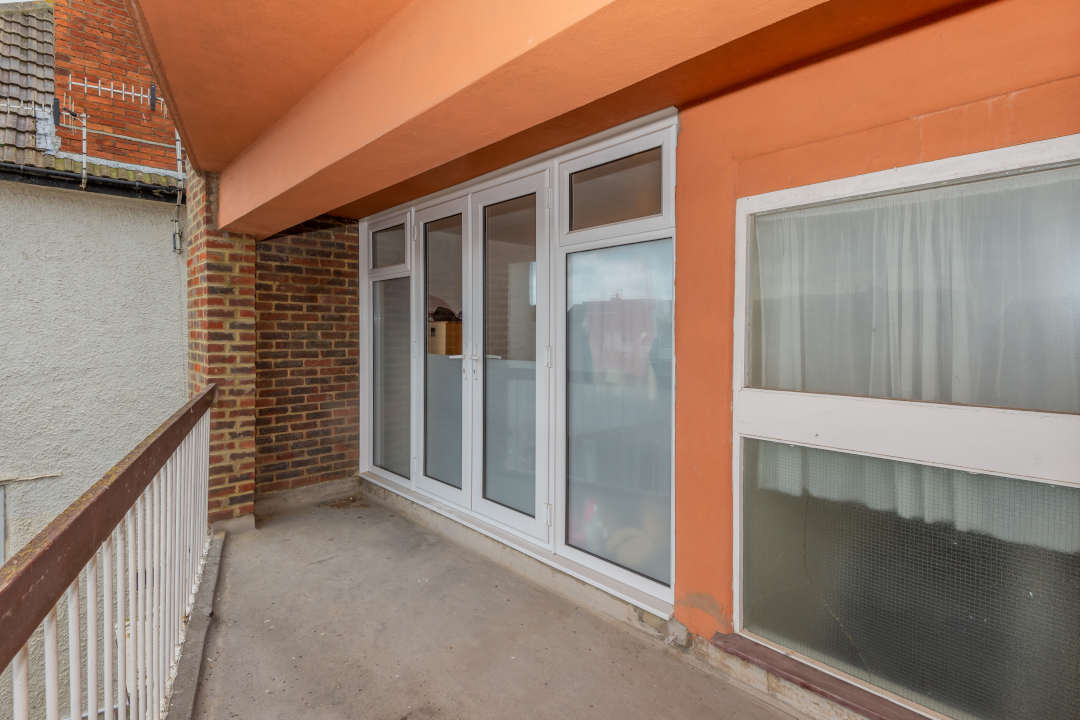 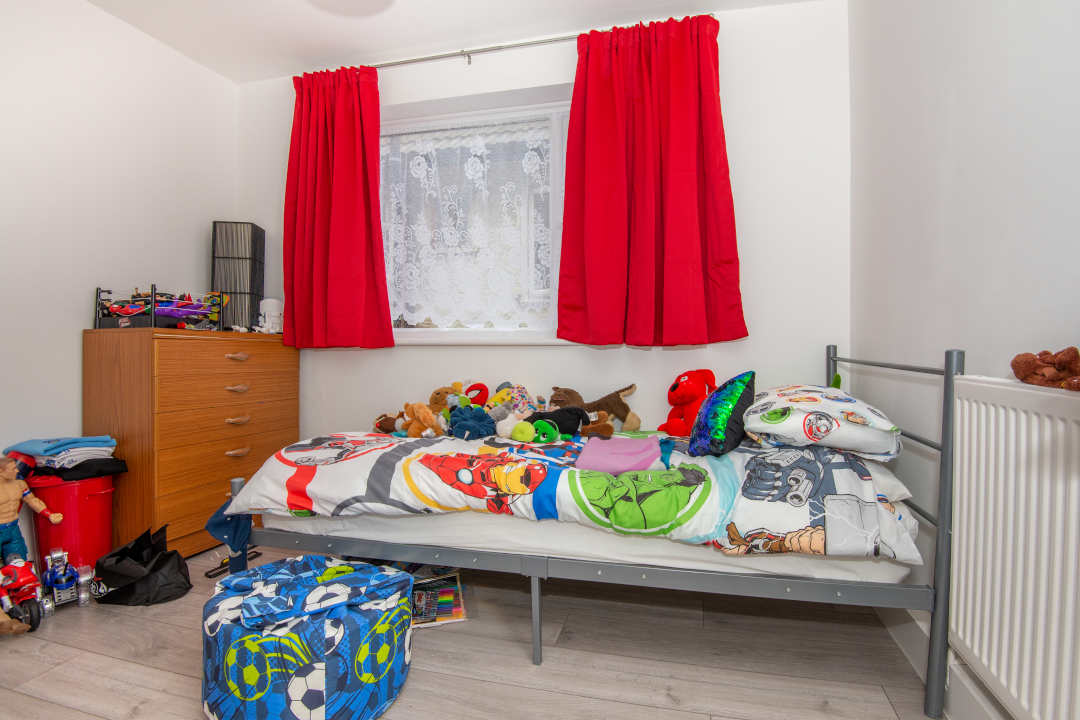 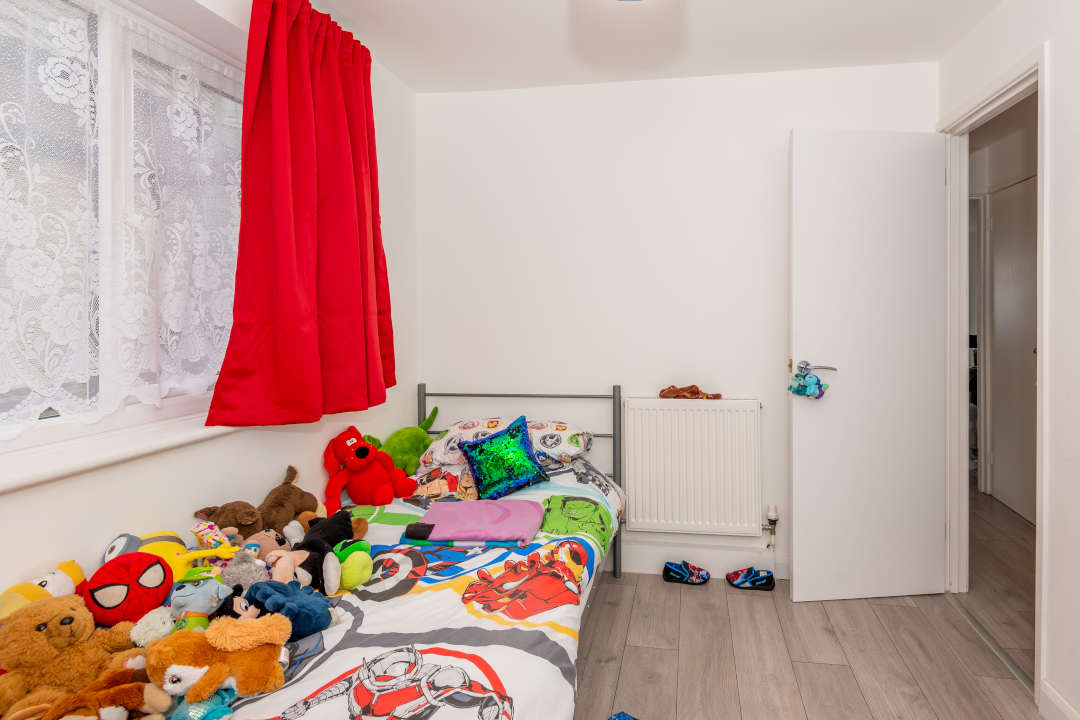 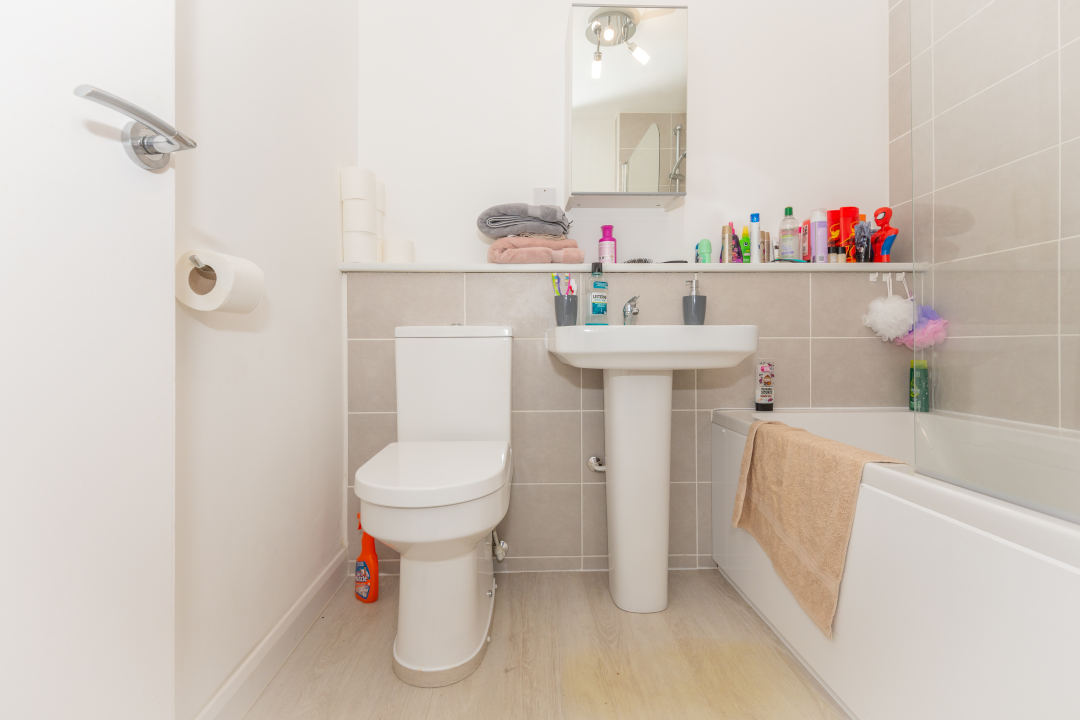 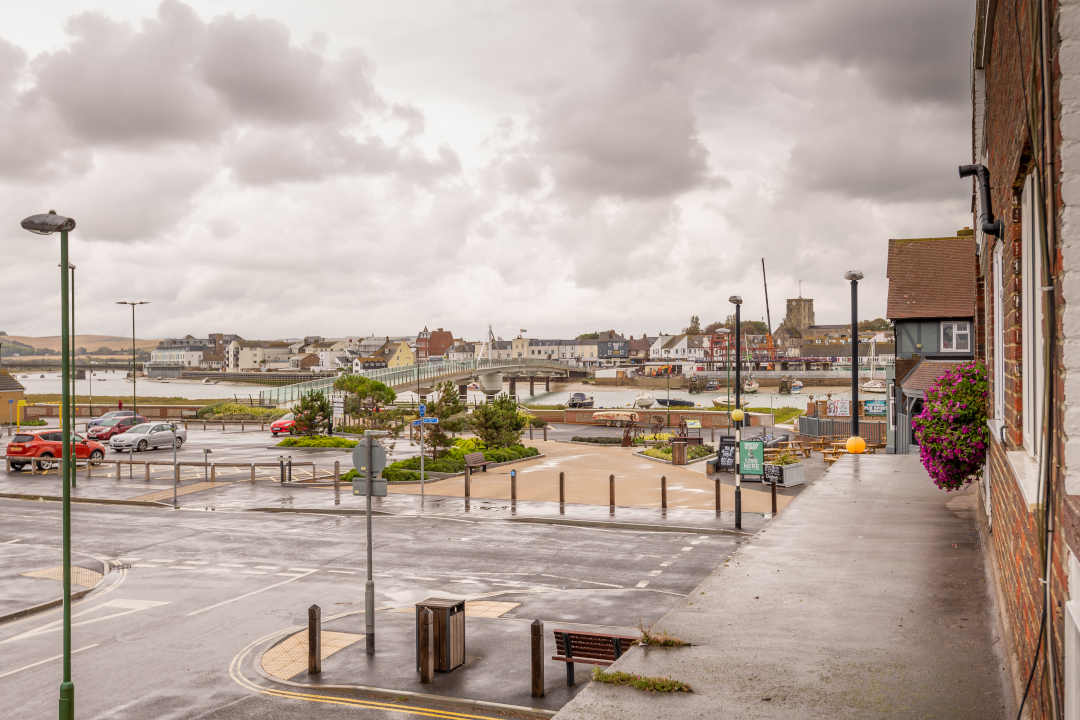 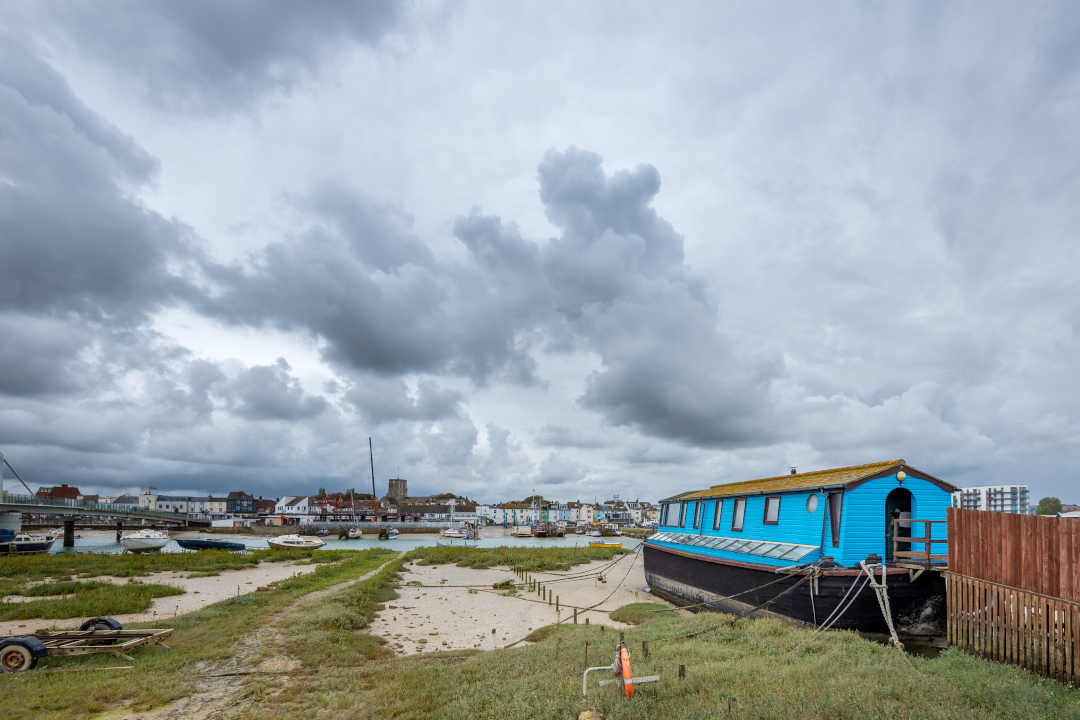 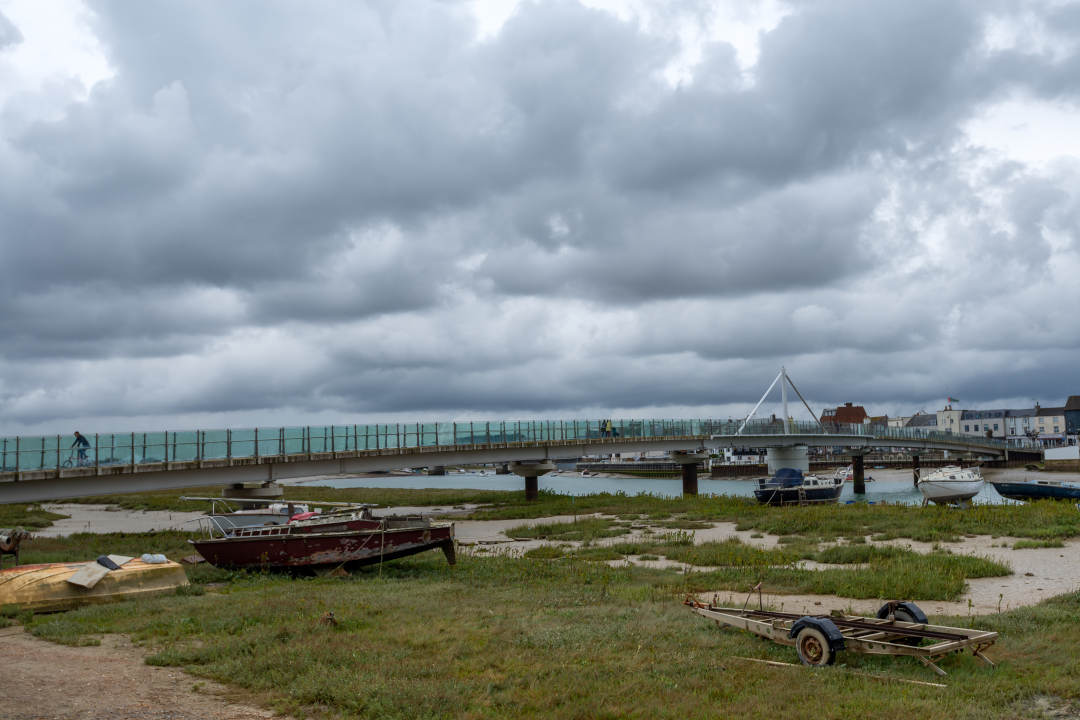 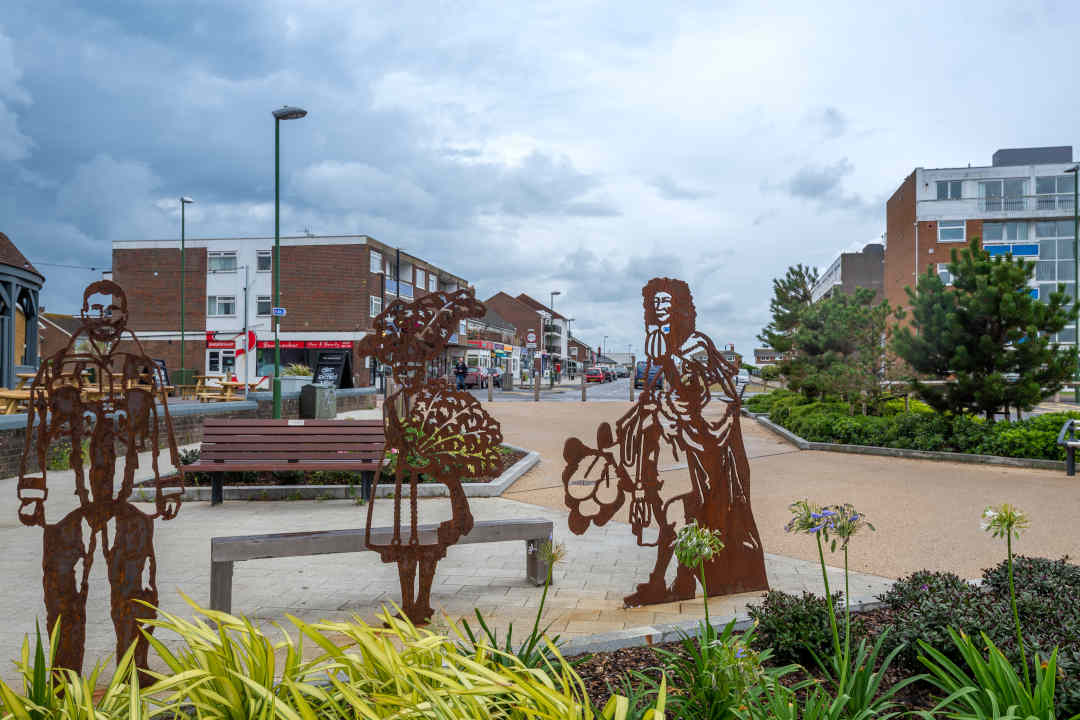 Shoreham-by-Sea (often shortened to Shoreham) is a seaside town and port in West Sussex, England. It is a historic town with a centre which reflects the architecture of its fishing history; yet the town is vibrant with some stunning new developments along its riverside and harbour front. It is a unique area with the natural features of its tidal river, an active harbour and commercial port.

The town lies in the middle of urban development with the city of Brighton and Hove to the east and the town of Worthing to the west. Shoreham has a population of 20,547 (2011 census).

The town centre is home to a number of independent shops and galleries, including larger shops like M&S can be found at the Holmbush Shopping Centre. The High Street has all the amenities, as well as a host of restaurants to eat at. There are monthly farmers’ markets on the second Saturday of each month and artisan markets on the fourth Saturday on East Street.

The town has a number of schools including Manor Hall, St Peter's Catholic, King's Manor and independent school Lancing.

Shoreham is nestled in the middle of the breathtaking Sussex coastline, the South Downs and the Adur River. But despite its natural beauty, it’s also extremely accessible. It can be reached easily by car from the A27. It’s about a two-hour drive from London, and approximately 25 minutes to Brighton and 20 minutes to Worthing along the A27 or A259.

The town is well-located for those commuting into London with trains from Shoreham railway station into Victoria Station in just one hour 17 minutes running every half an hour. The railway line serves Brighton with four trains an hour reaching the city in about 15 minutes.