Opportunity to purchase a terraced house in Shrewsbury generating £7,140 rent pa and a gross yield of 5.5%

Through our expertise and research, we have found that this property is above the average of this location based on data from REalyse, PropertyData and Zoopla

The higher the yield the stronger the return on investment. 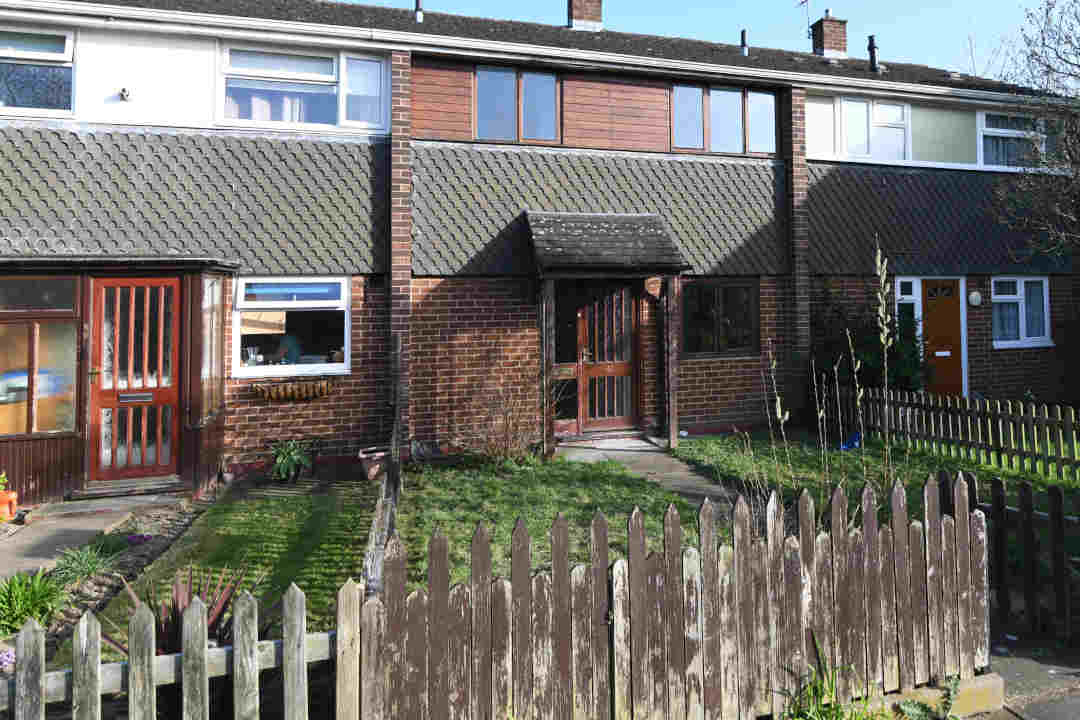 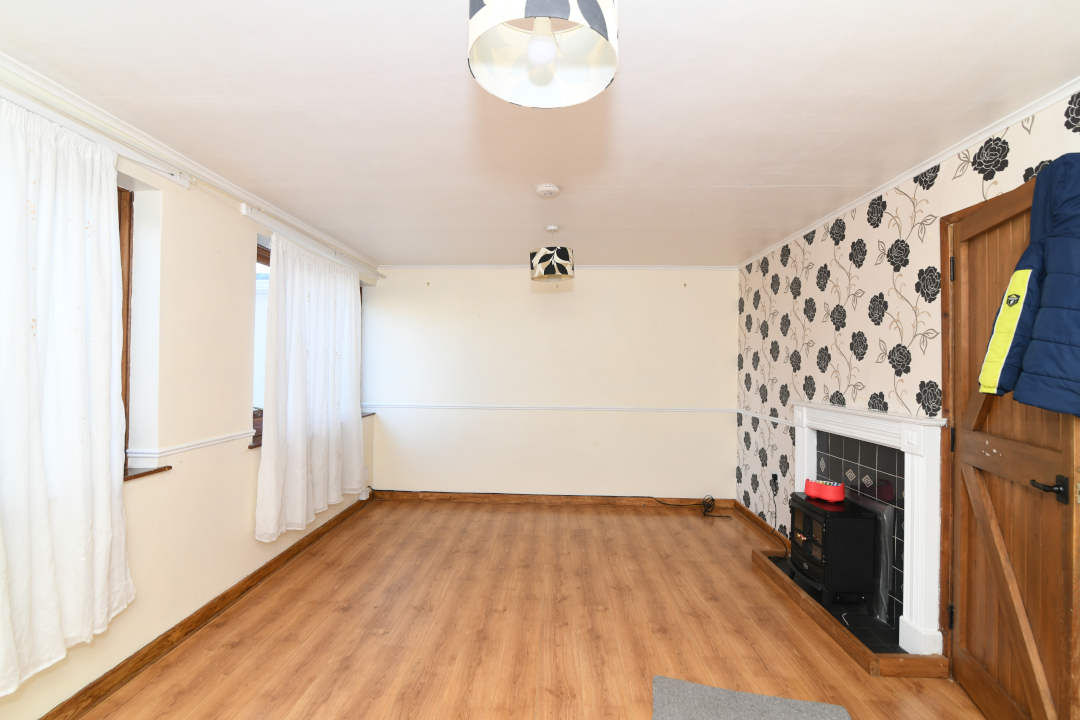 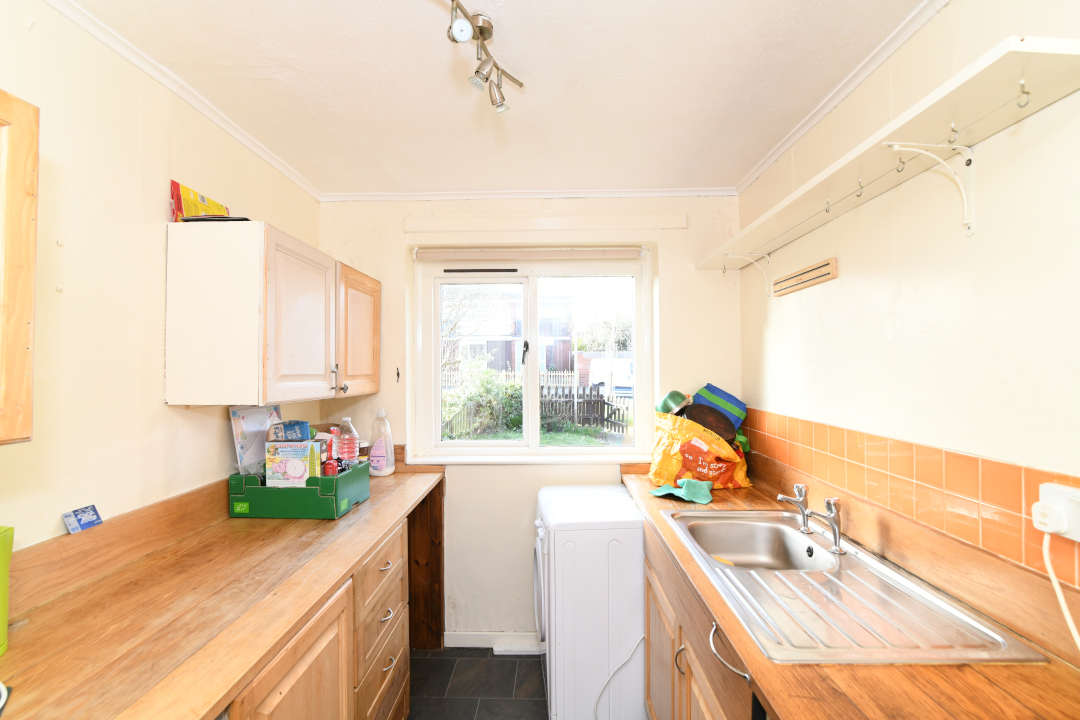 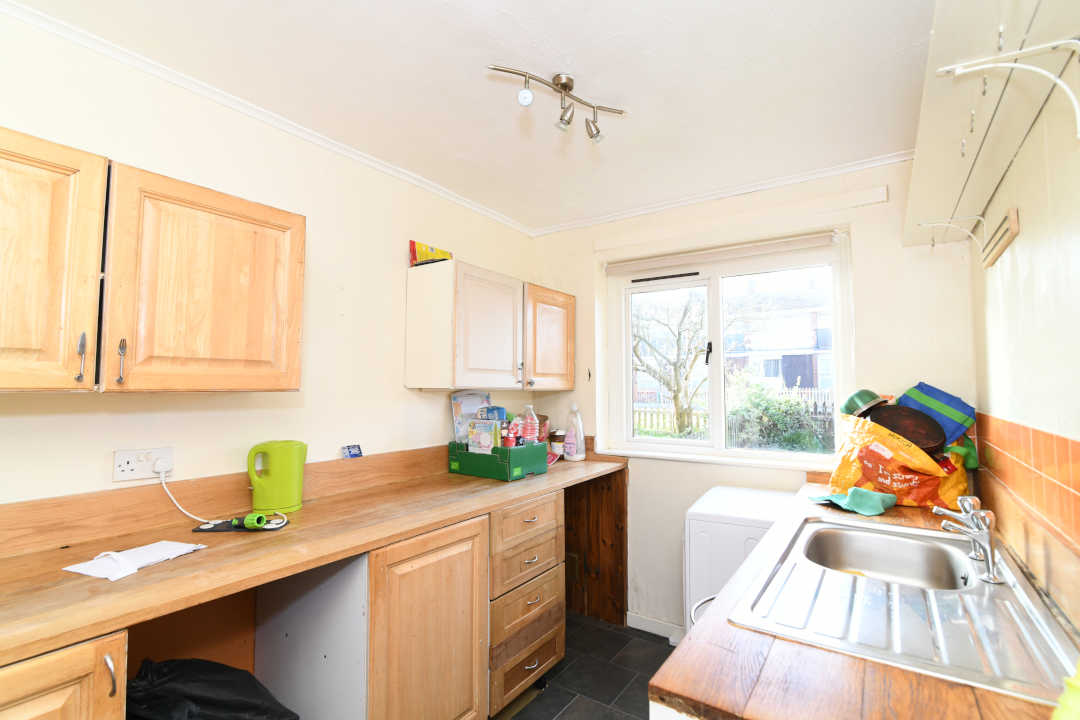 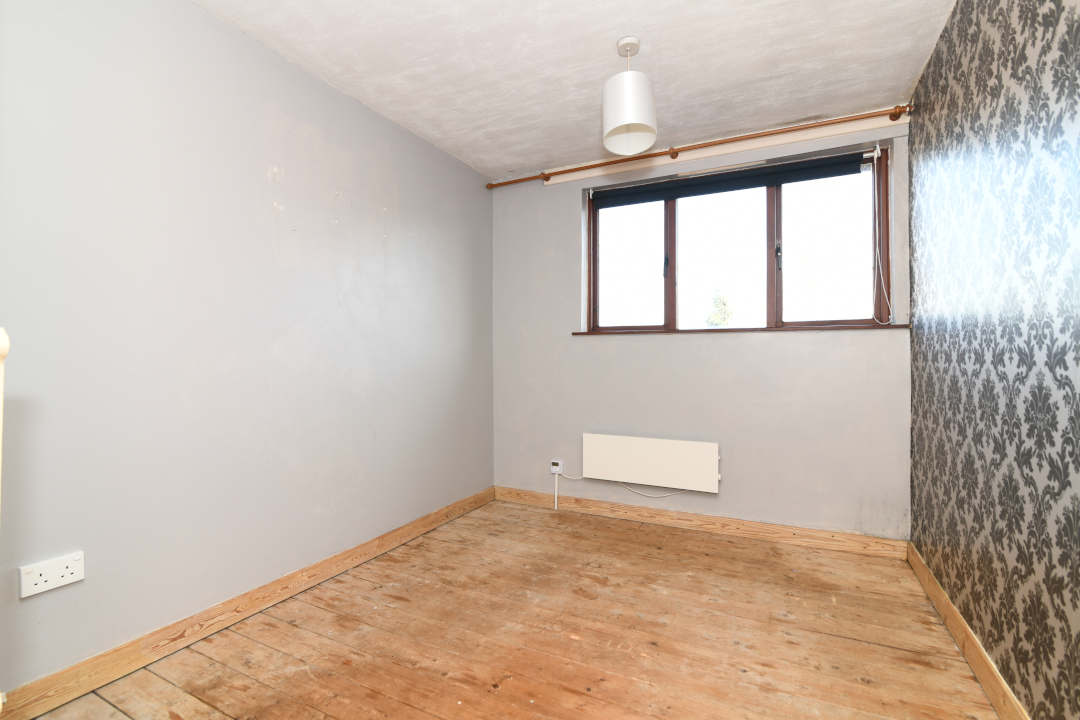 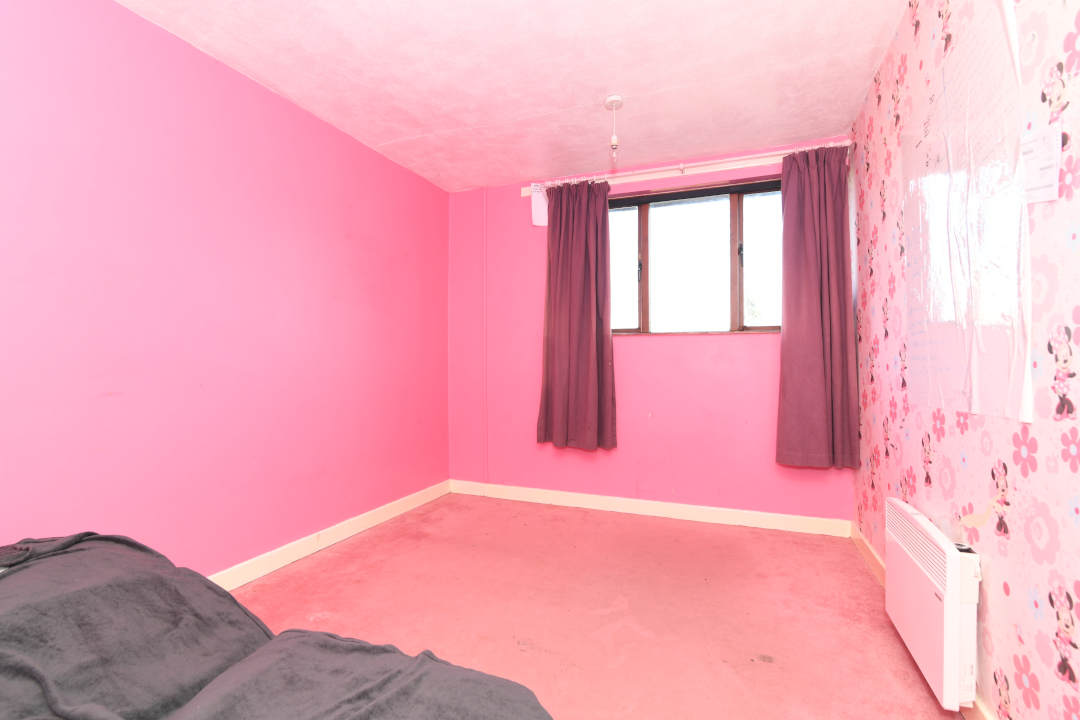 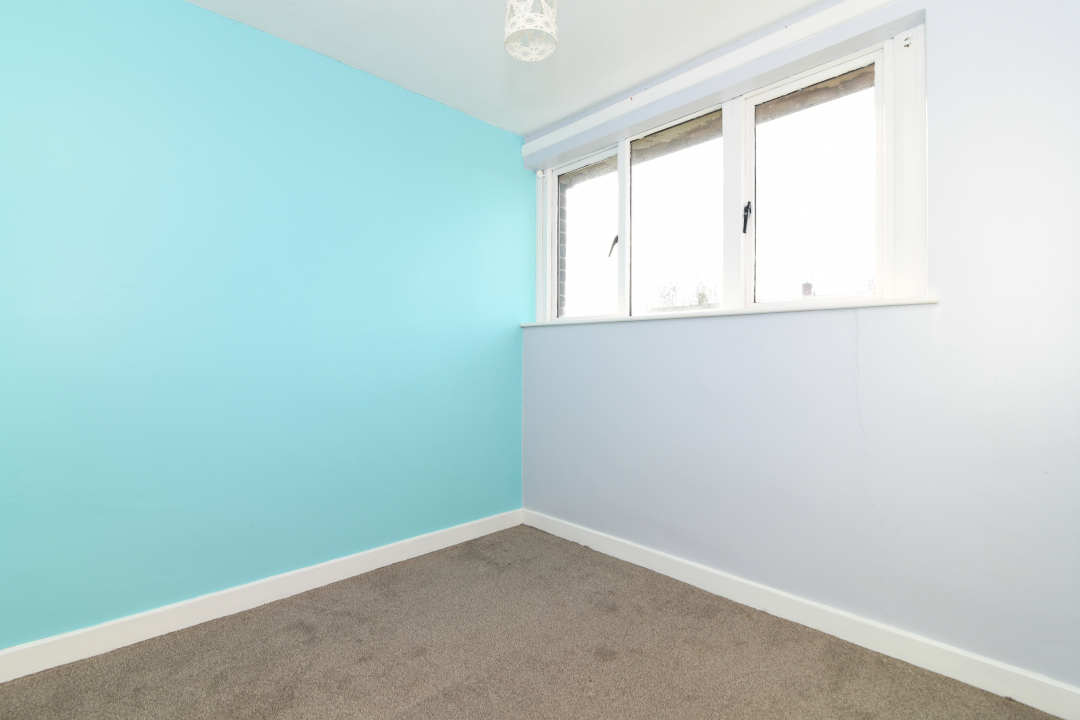 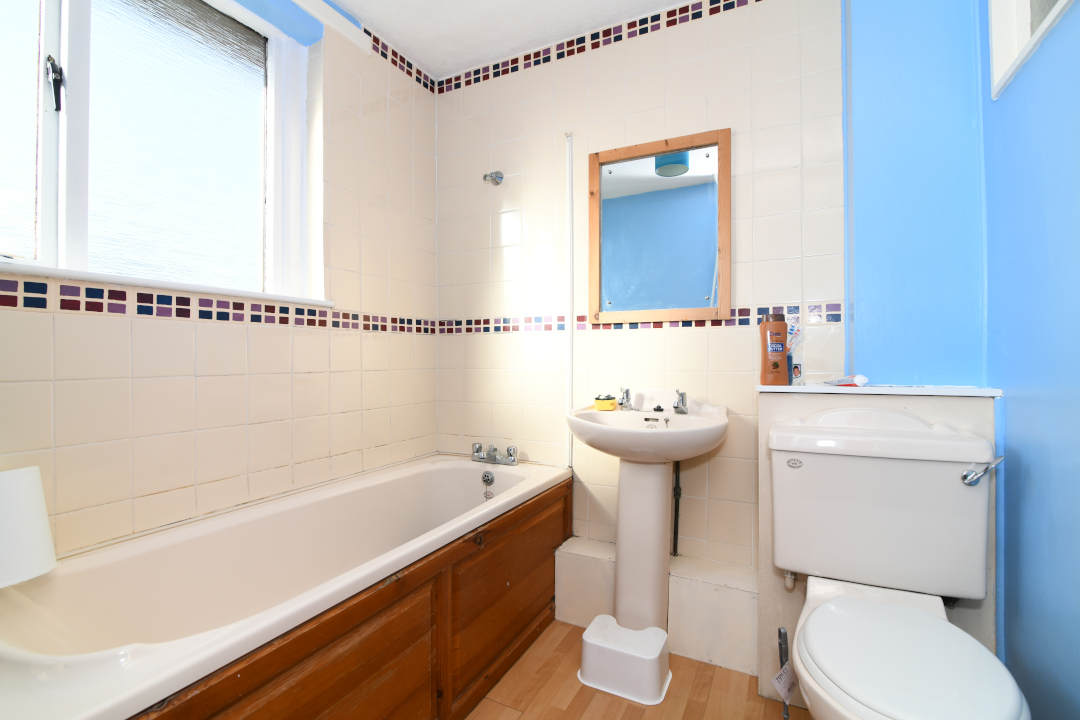 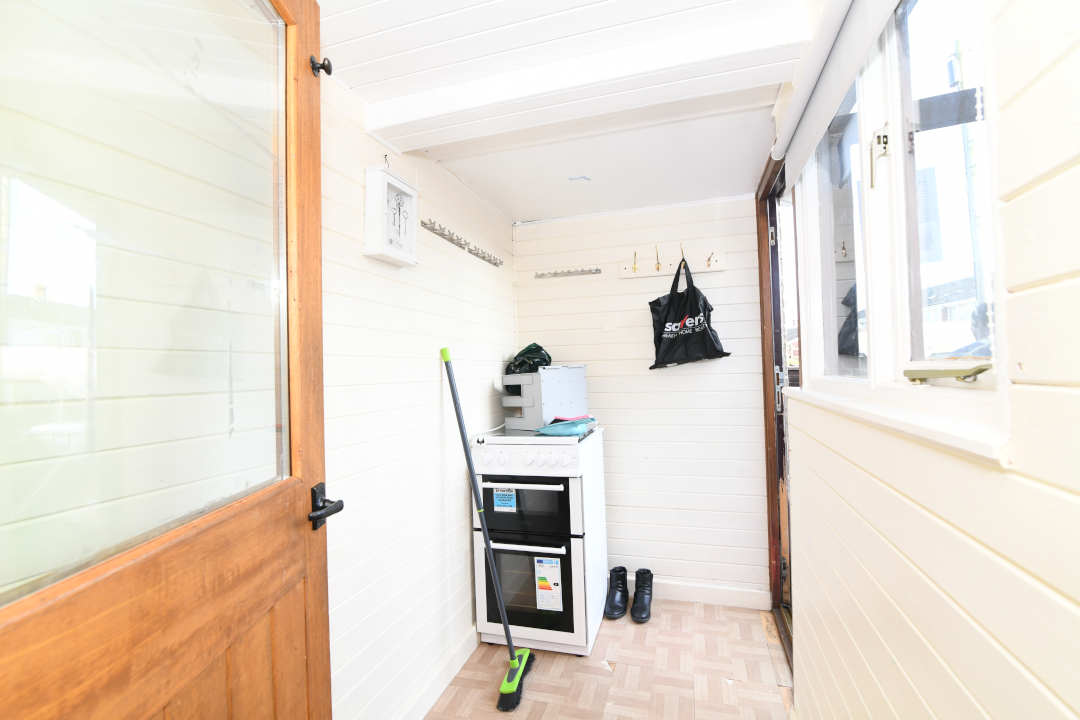 Shrewsbury is the county town in Shropshire and lies on the River Severn. The town is located 9 miles east of the Welsh border and around 150 miles north-west of London. The A5 and A49 trunk roads come together as the town’s by-pass, joining the M54 in the east to Birmingham.

Shrewsbury railway station connects the town via five railway lines to most corners of Shropshire and the region, and is known as the "Gateway to Wales". Shrewsbury railway station is served by Transport for Wales Rail and West Midlands Trains with trains running north to Chester, Manchester, Crewe and Wrexham, south to Hereford and Cardiff, west to Aberystwyth, and east to Birmingham via Telford, Shifnal and Wolverhampton. Virgin Trains also runs daily services to and from London Euston via Birmingham New Street and Coventry.

The town centre has a largely unspoilt medieval layout including many narrow passages and over 660 listed buildings. It is also home to Shrewsbury Castle, a red sandstone fortification founded in 1074 and Shrewsbury Abbey, founded in 1083. Other attractions include the Shrewsbury Museum and Art Gallery, Shrewsbury Market Hall and Quarry Park.

Shrewsbury’s most famous resident was Charles Darwin, who was born here and spent 27 years of his life in the town. The annual Darwin Festival taking place in February celebrates the town as the ‘Origin of Independent Thinking’.

Some of the areas established employers, as well as fastest growing businesses are Natural Selection Foods; Guestline Ltd, a hotel software company; Cameron Homes with Galliers; Shrewsbury Town Football Club Ltd. A number of retail complexes and a high number of independent businesses both in and out of the town centre also provide significant employment.

Schools in Shrewsbury include St Winefride’s for children aged 4-11; Shrewsbury High School, one of the UK’s leading independent schools and Shrewsbury Sixth Form College. In 2014 the University Centre Shrewsbury was established offering undergraduate and postgraduate courses.