The vendor provided us with the following costs of this property: 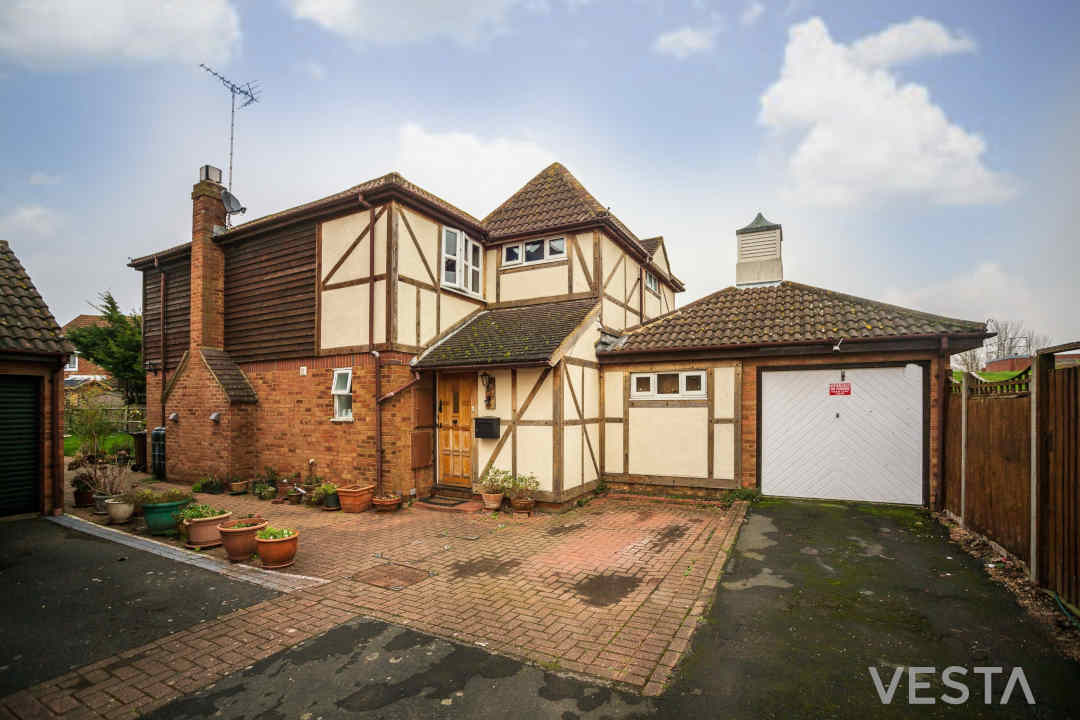 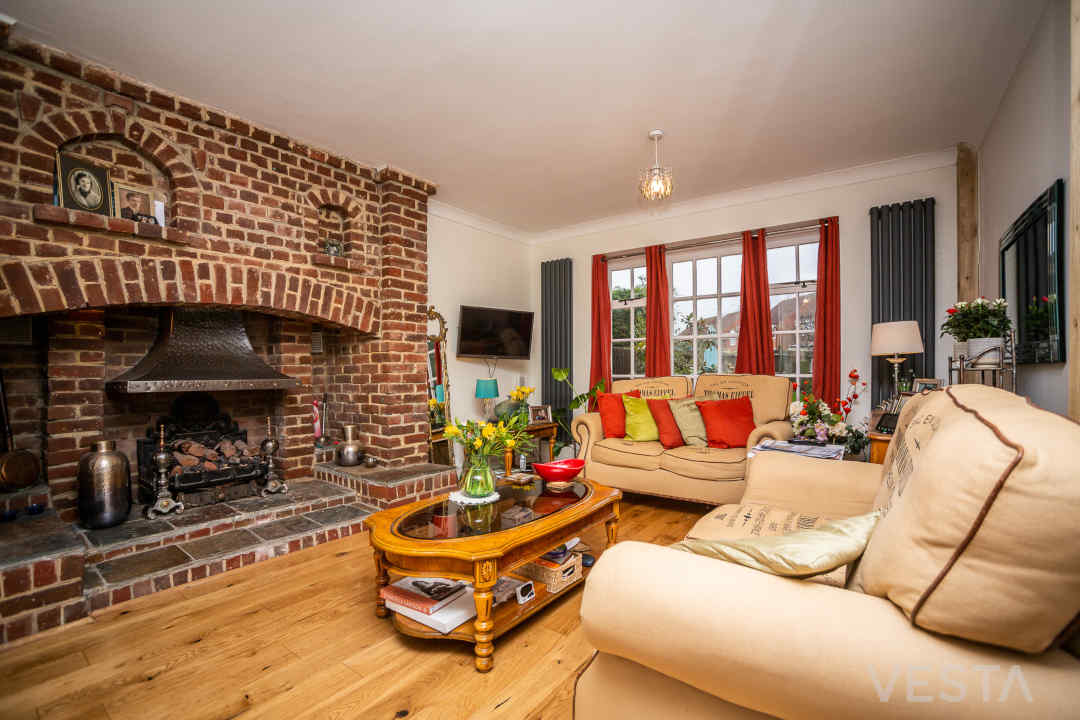 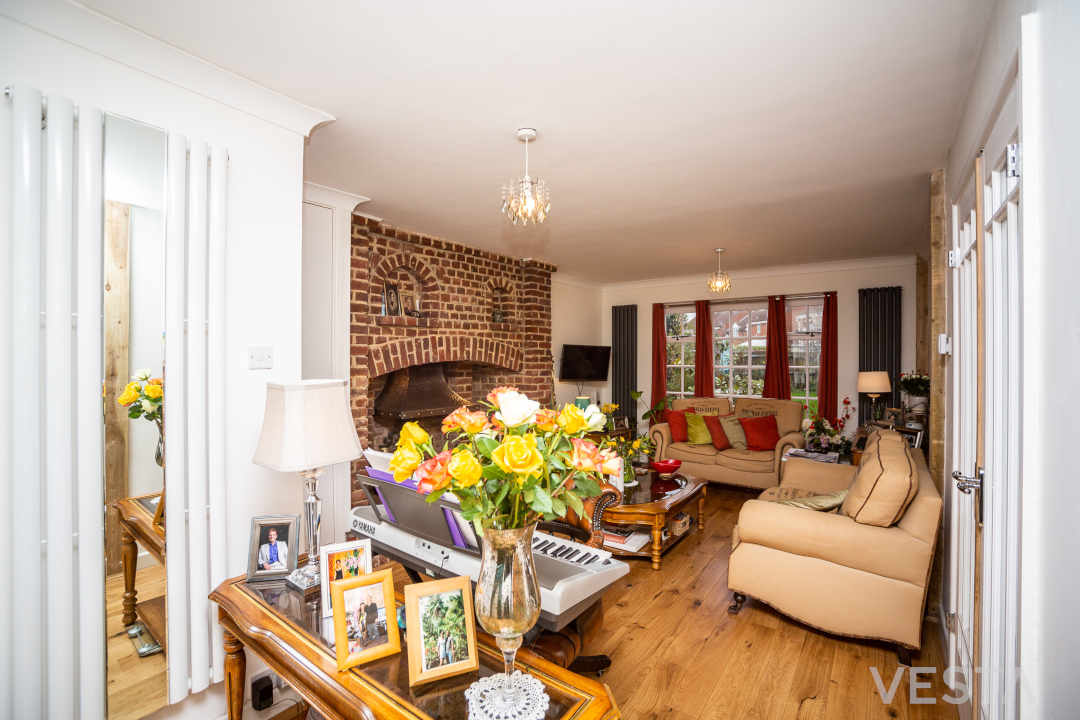 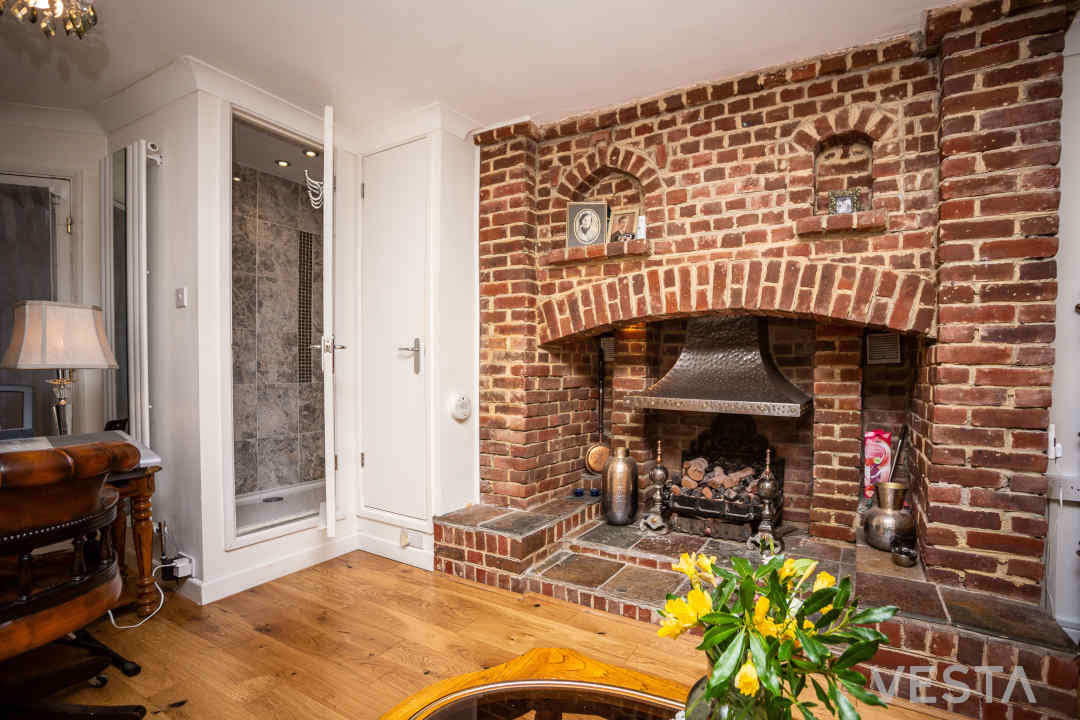 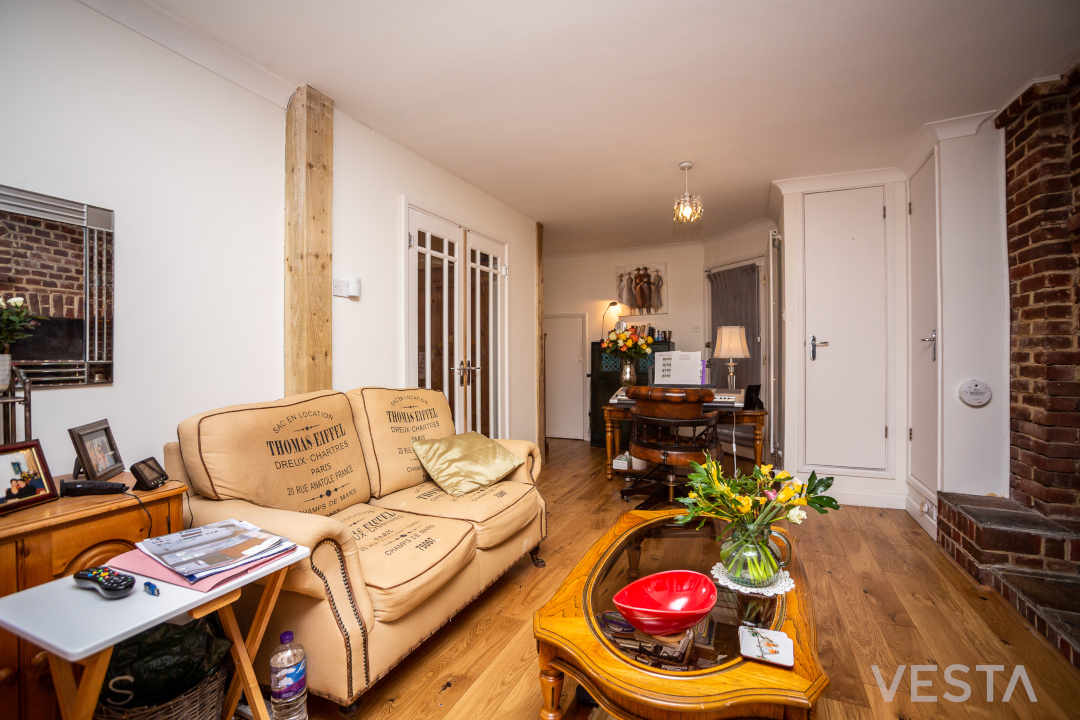 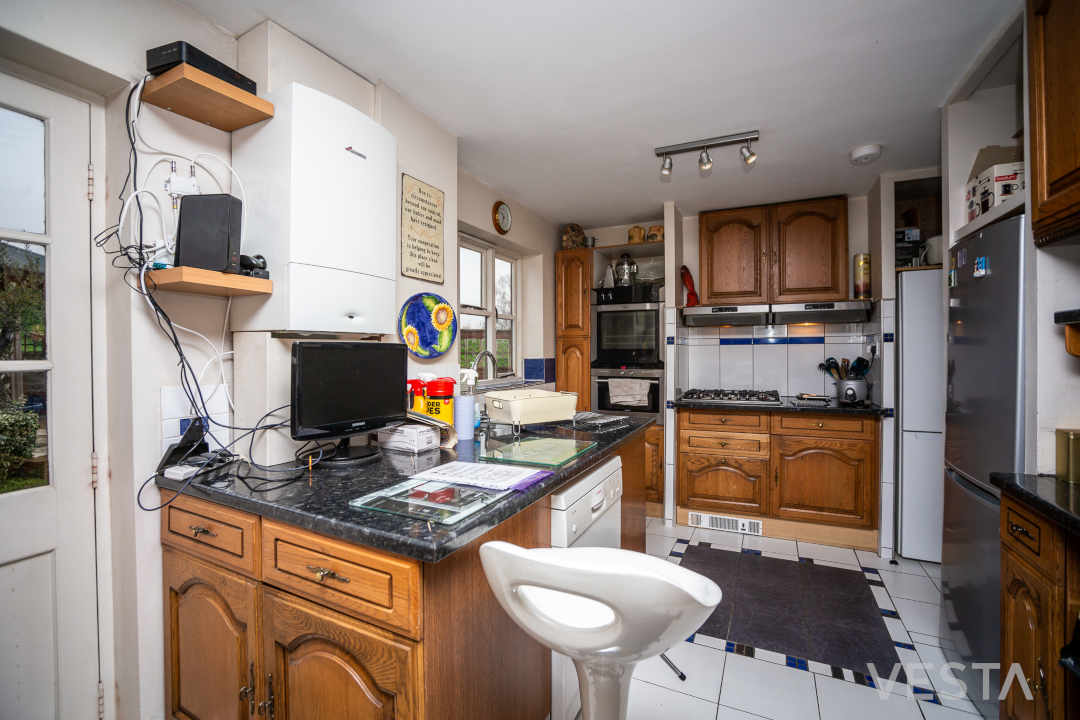 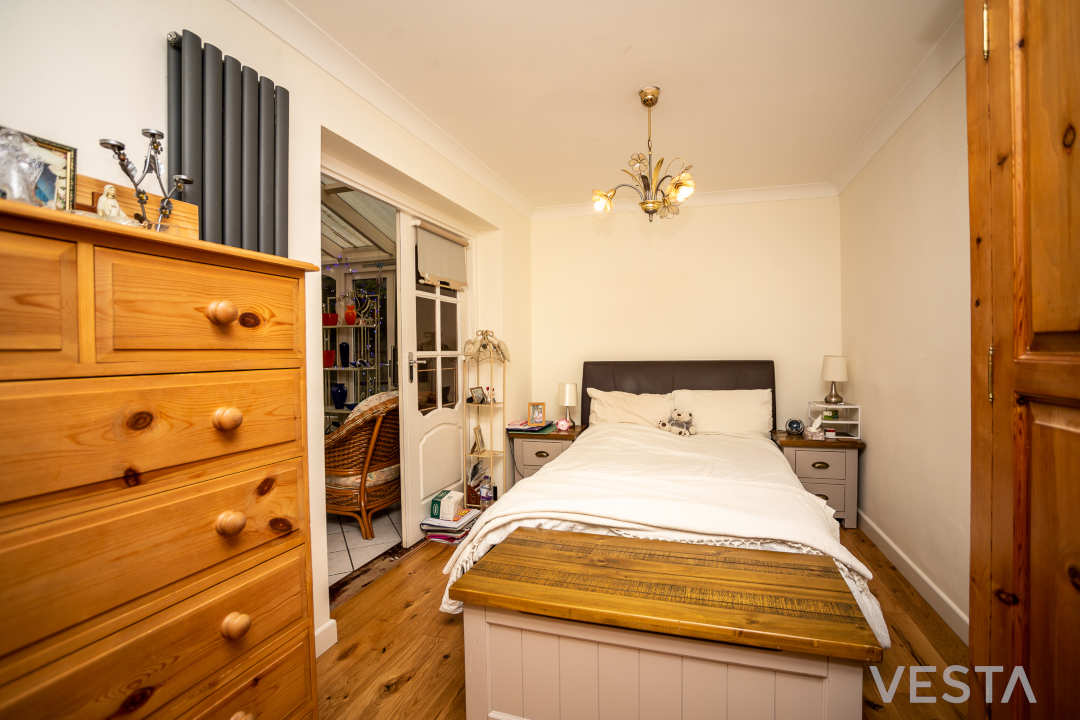 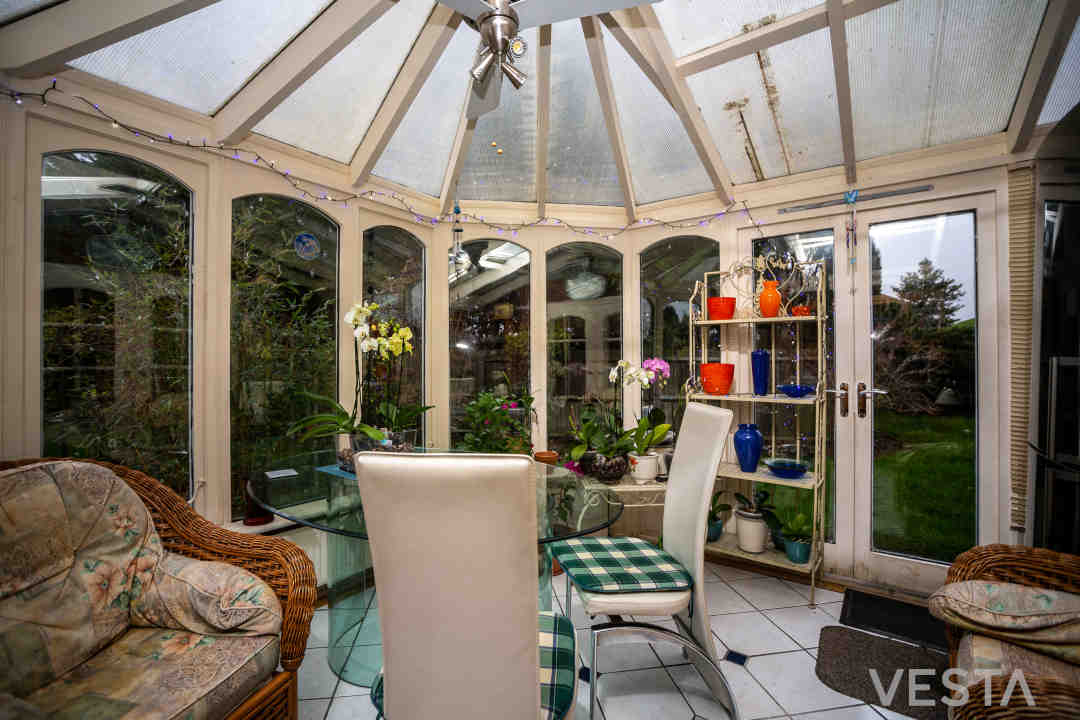 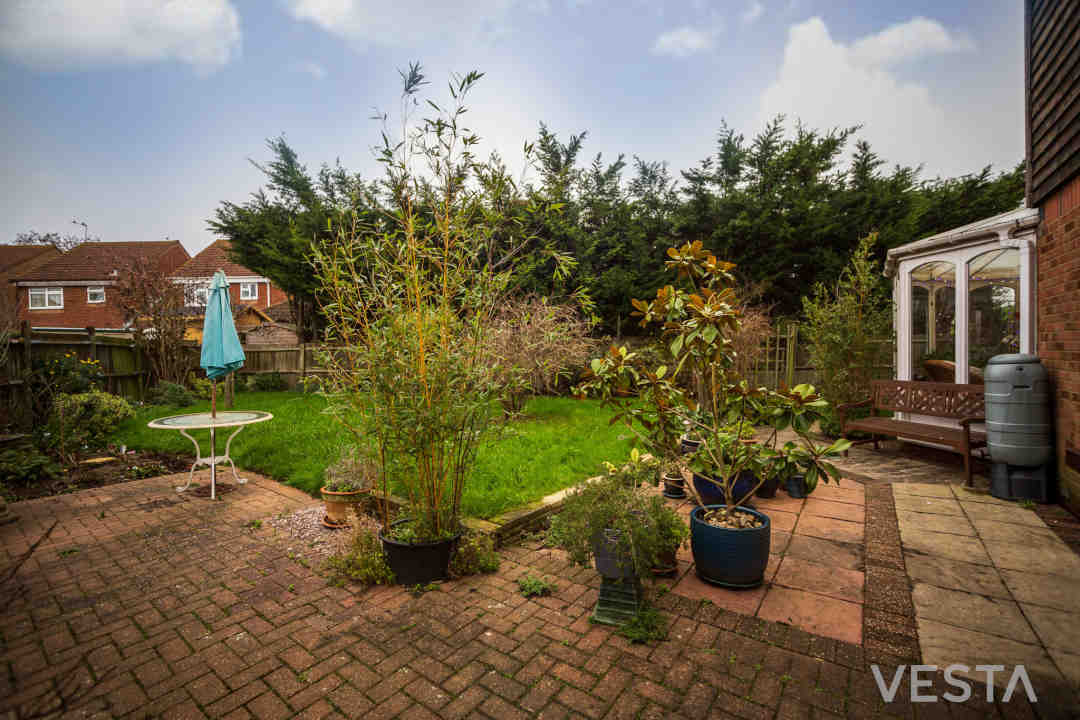 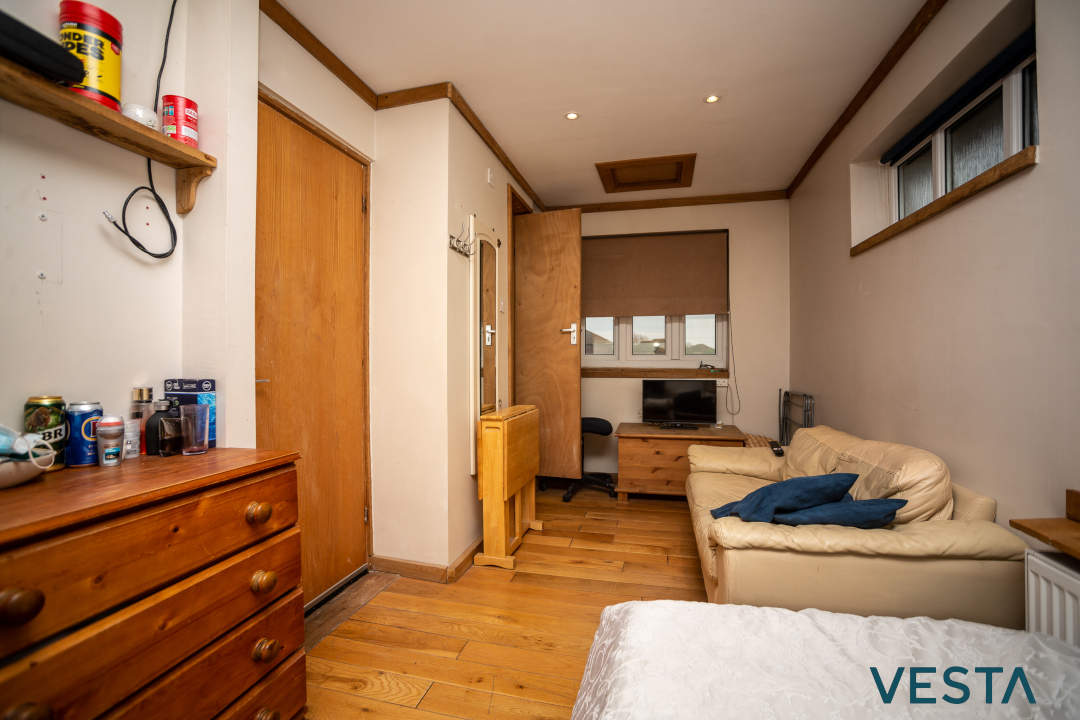 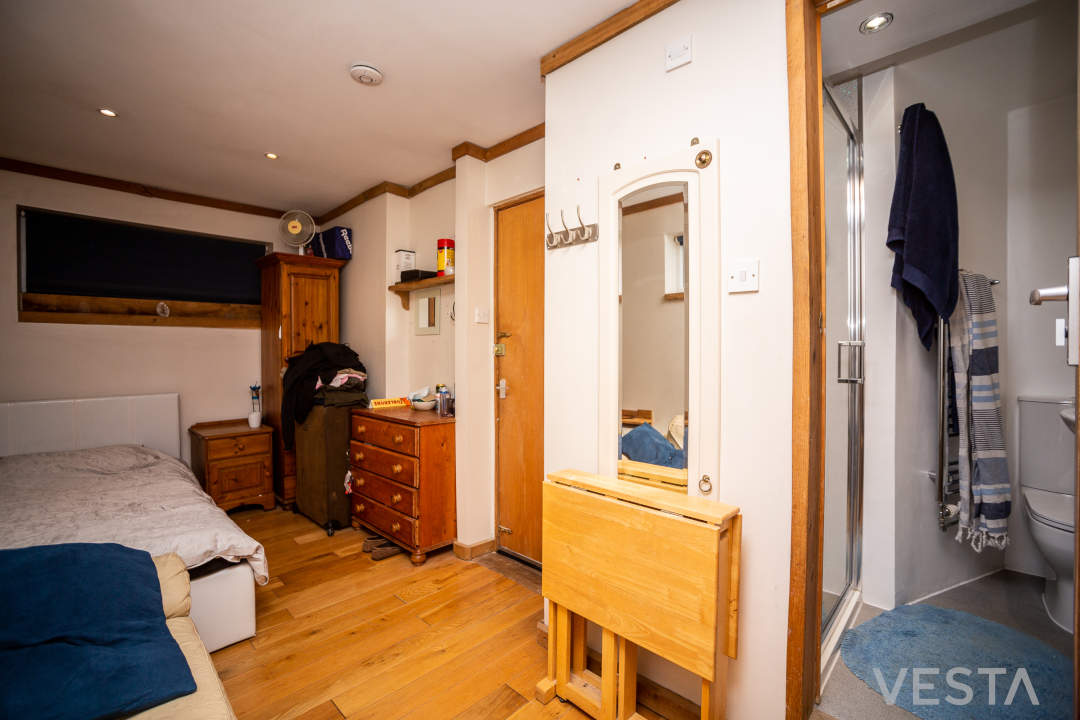 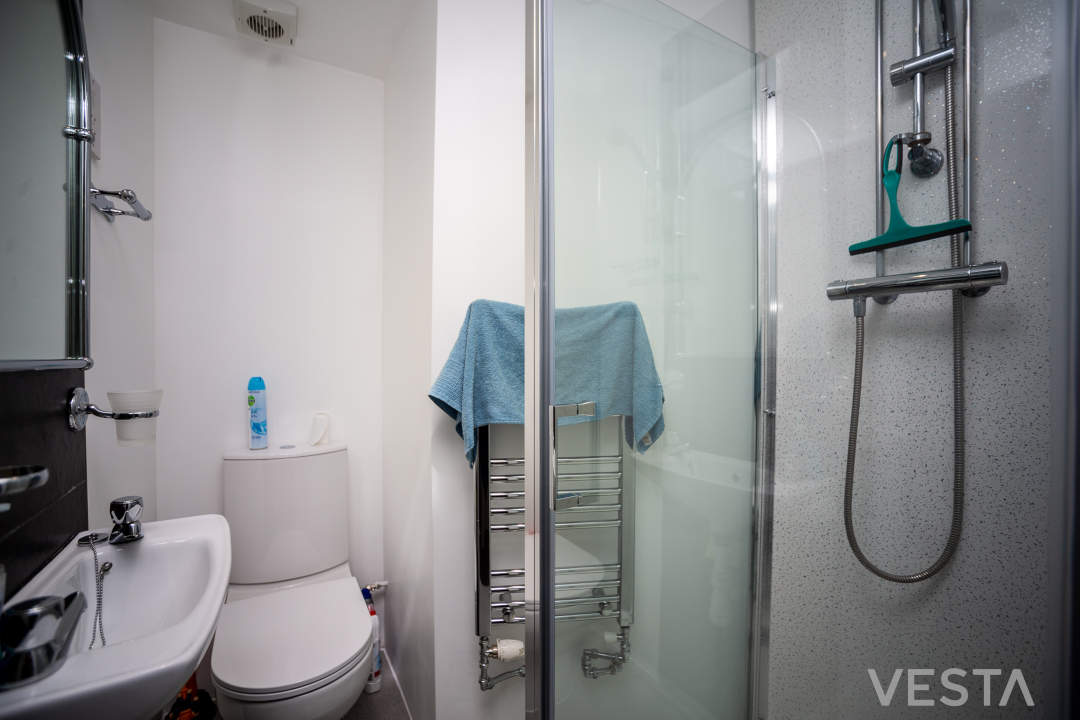 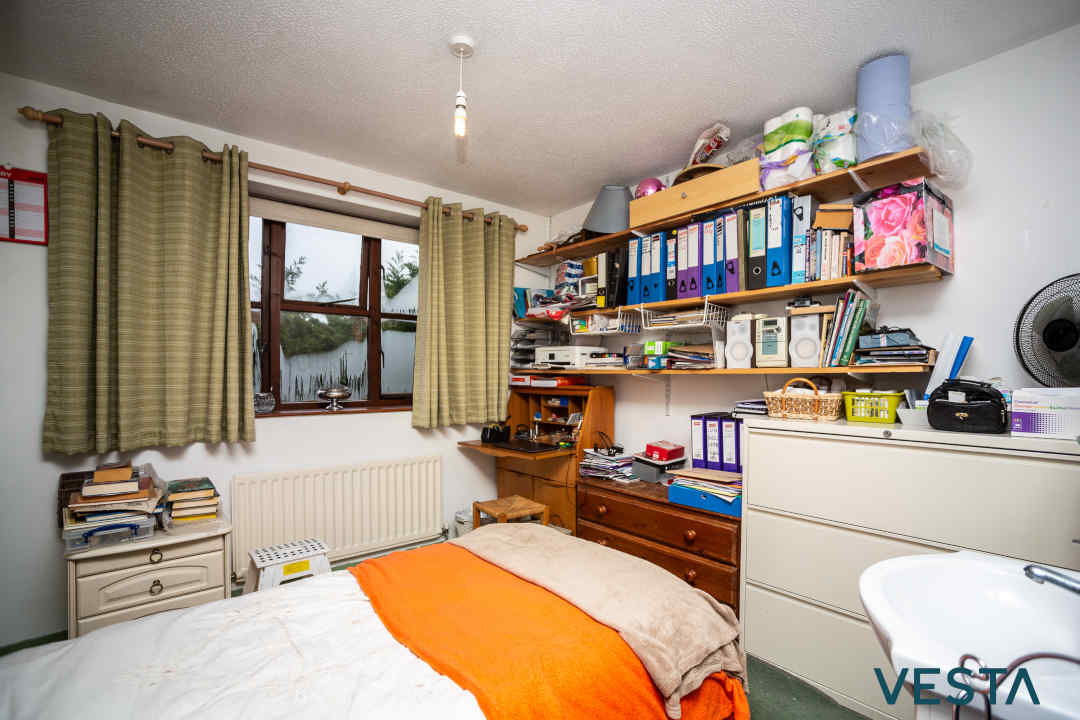 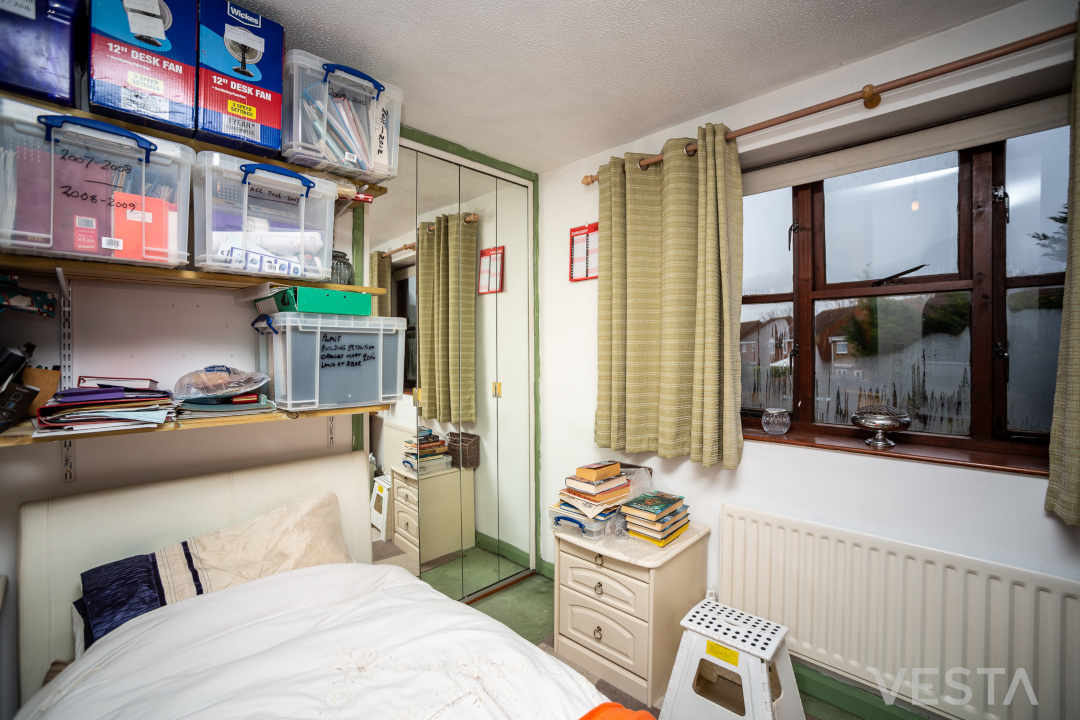 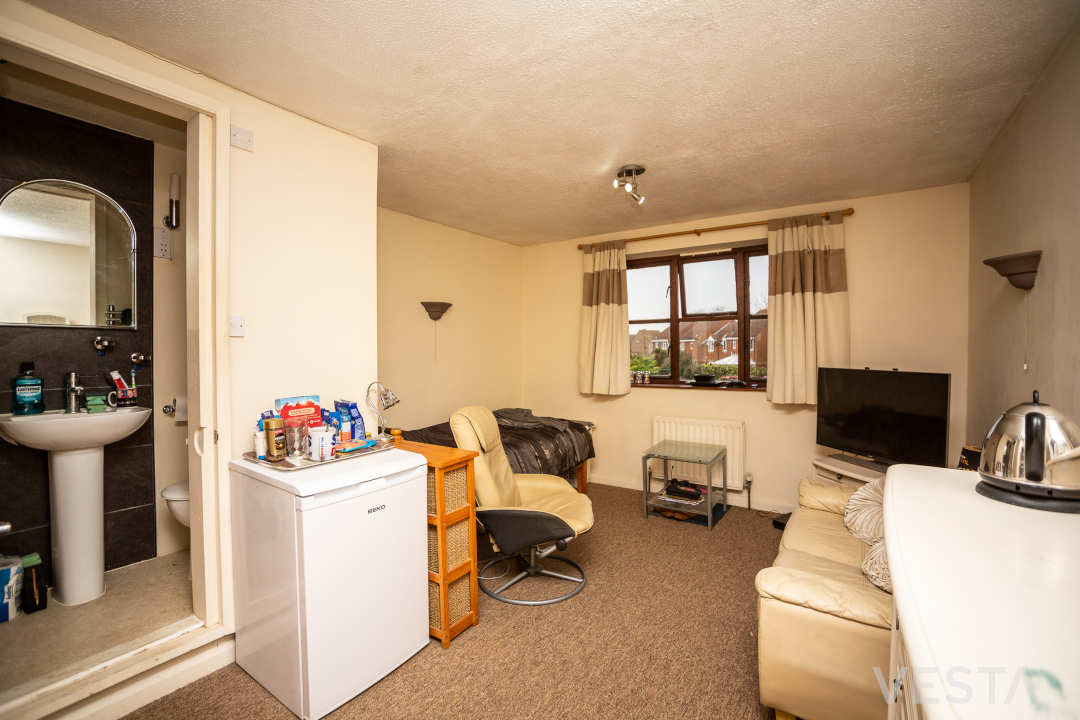 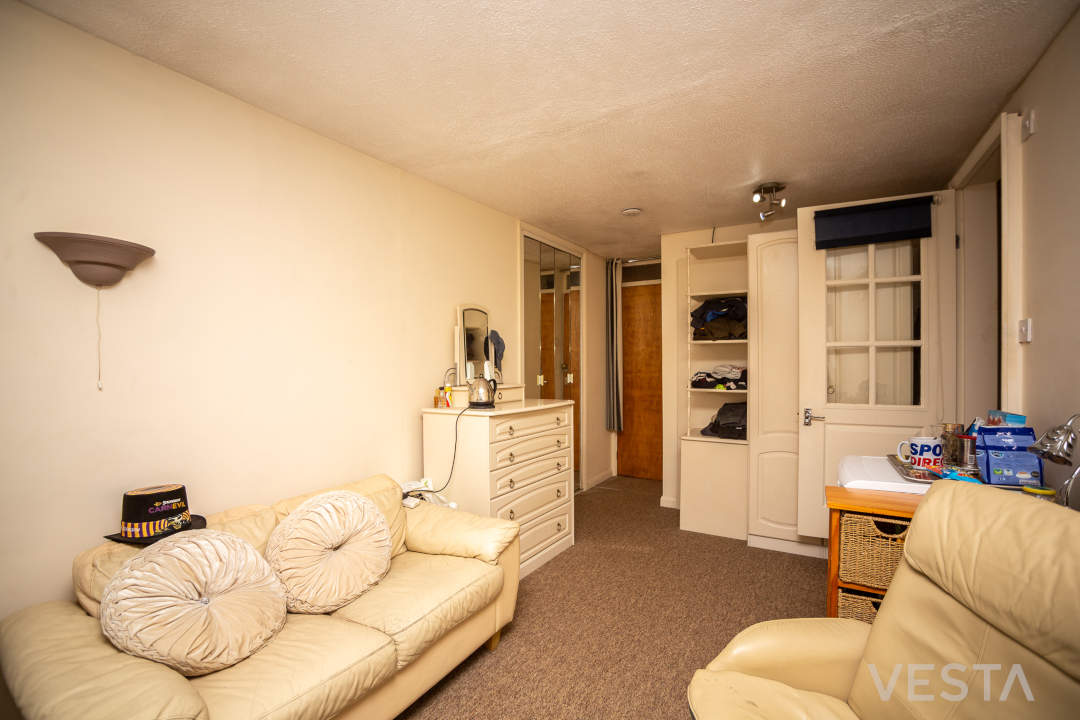 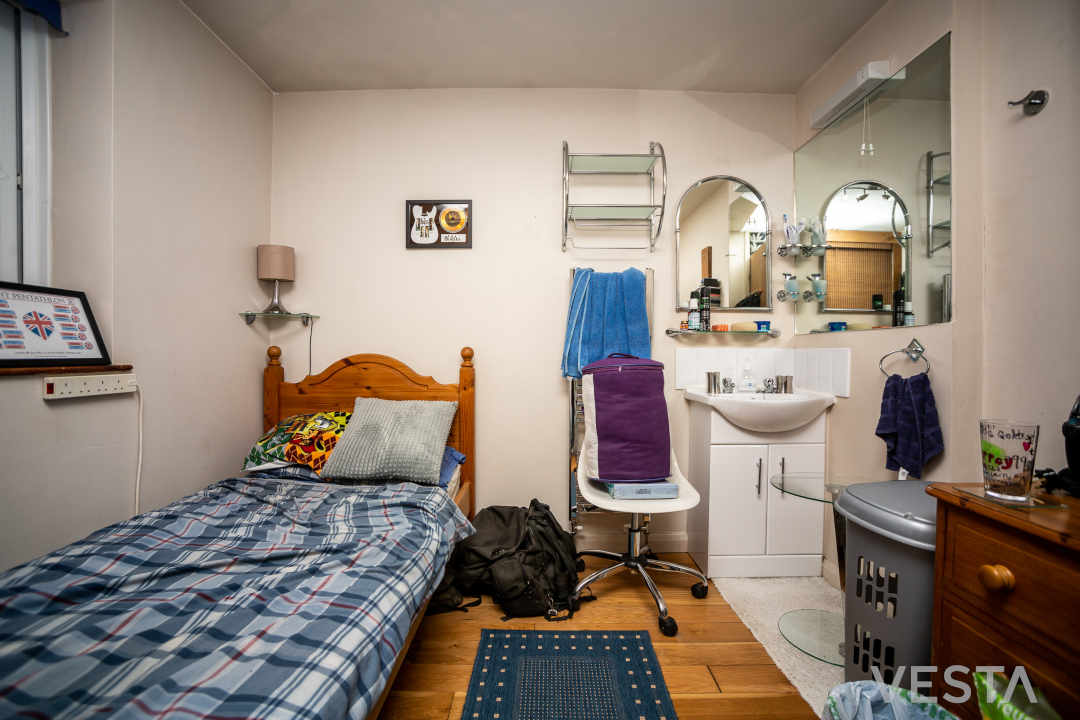 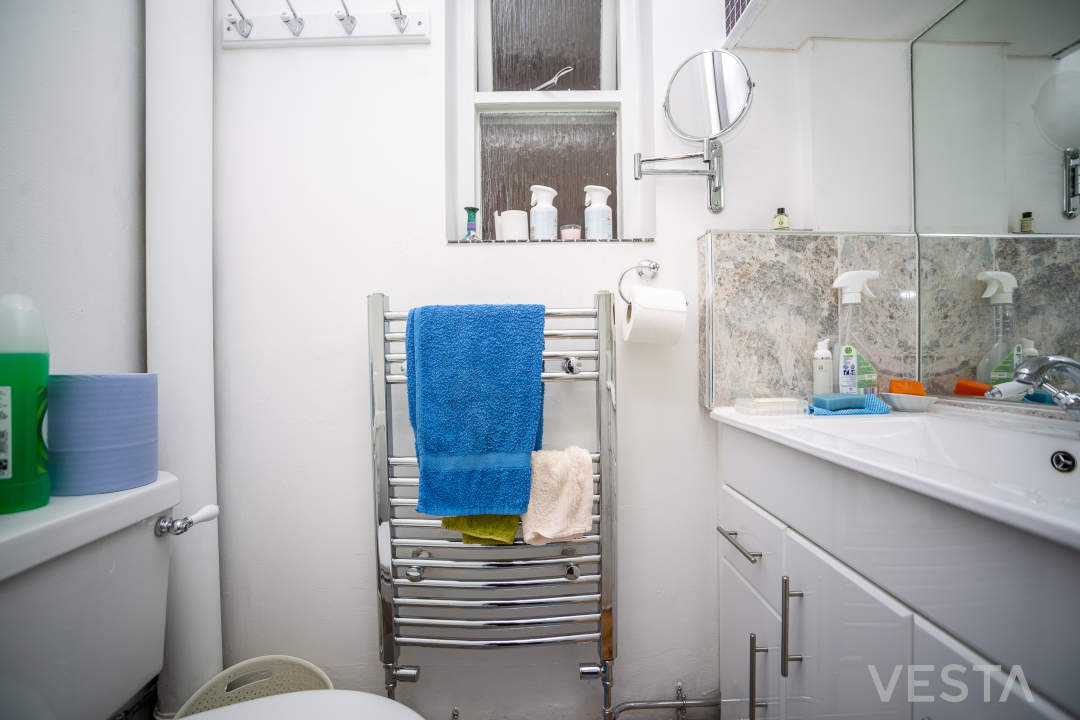 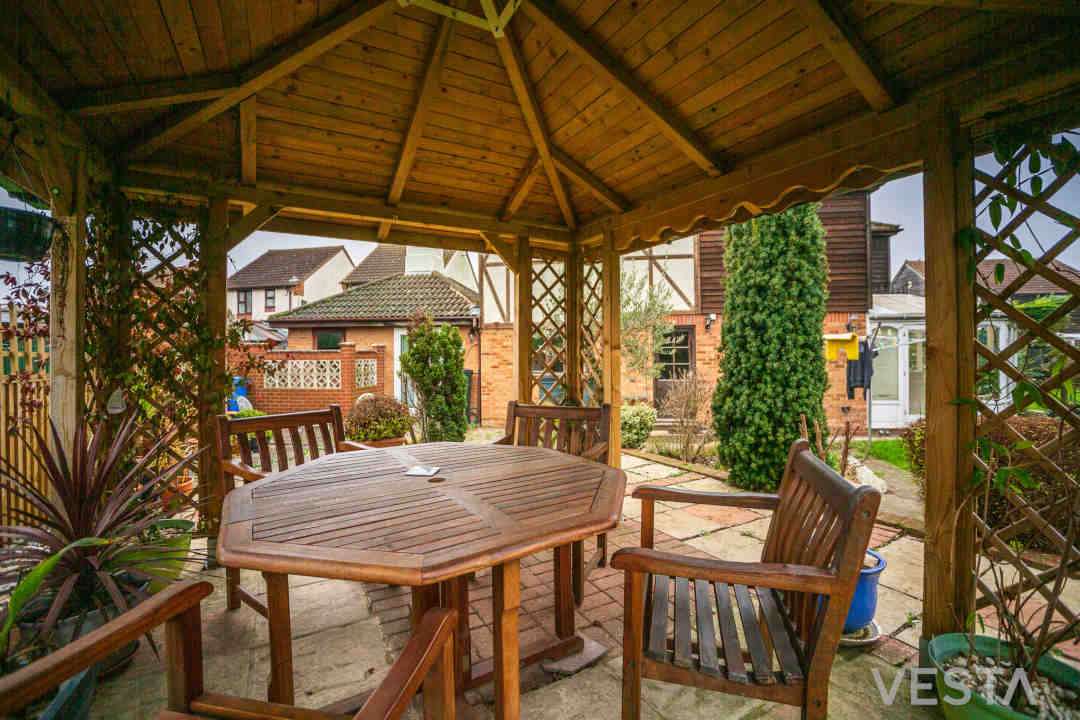 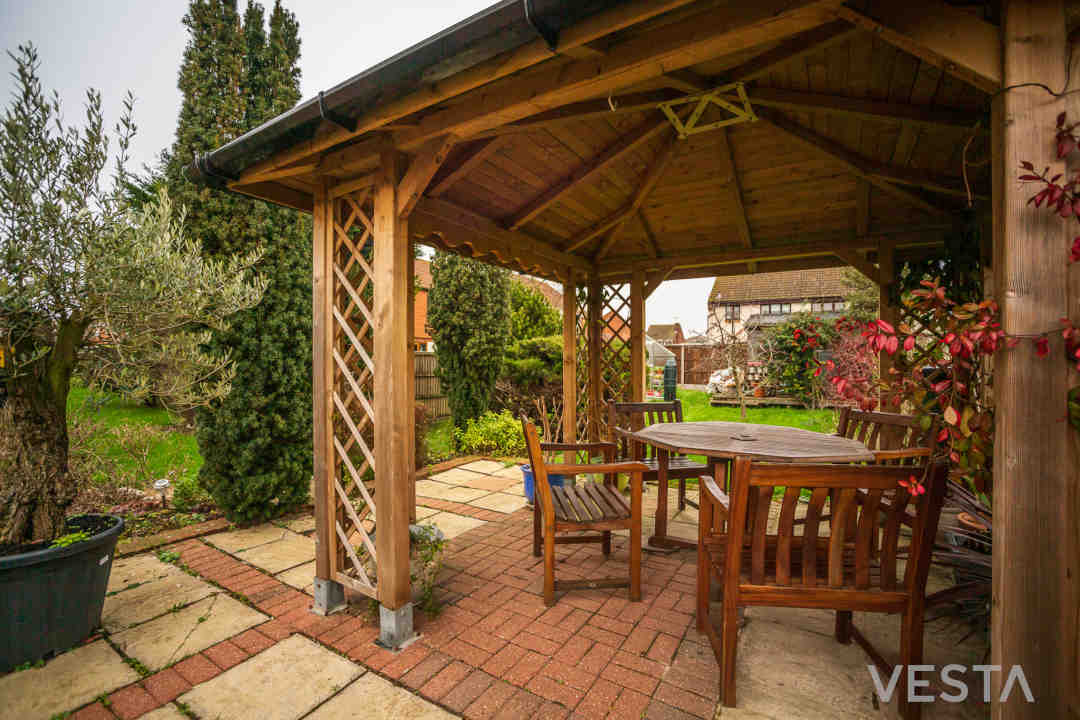 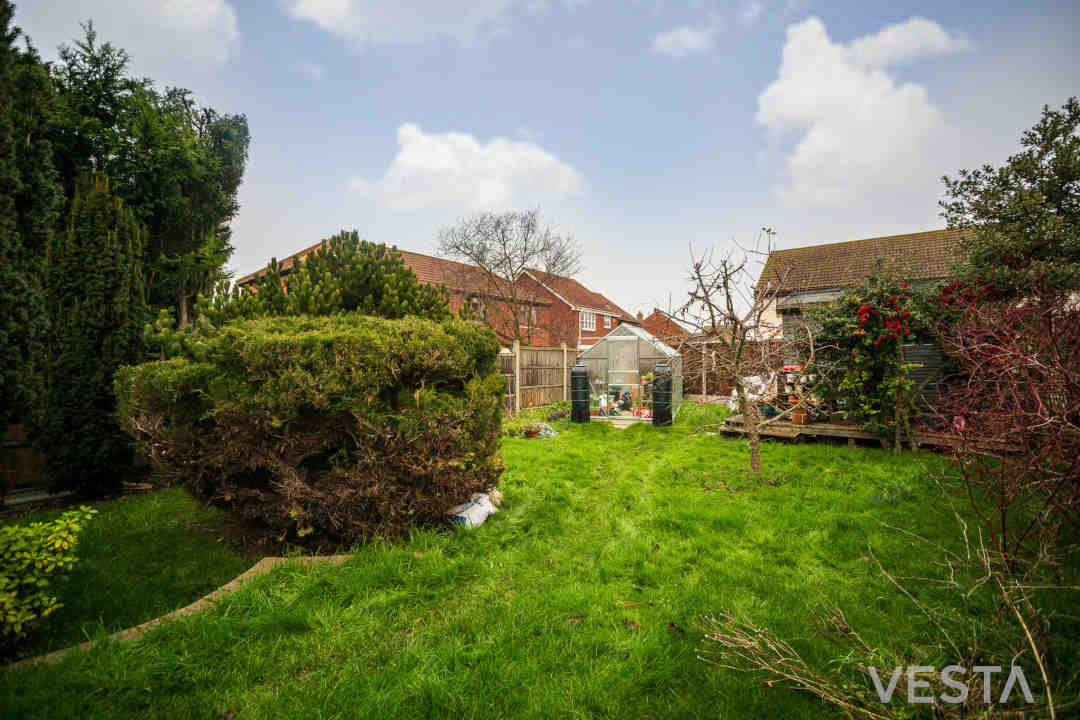 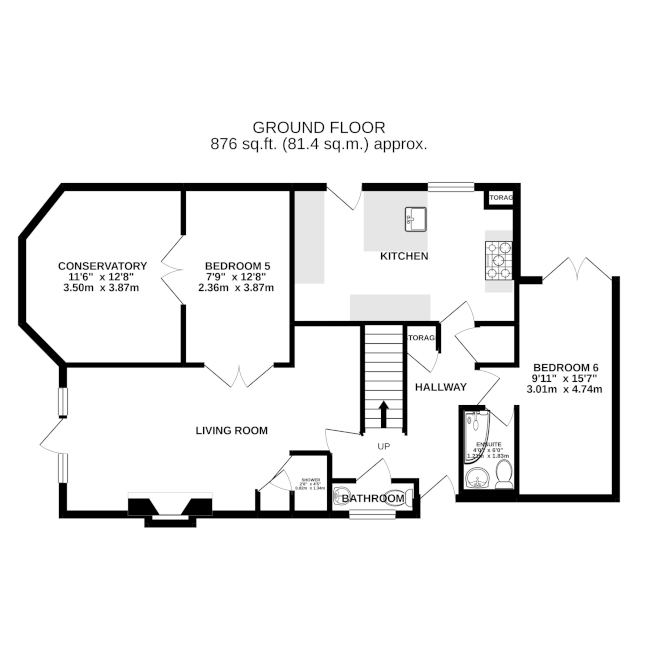 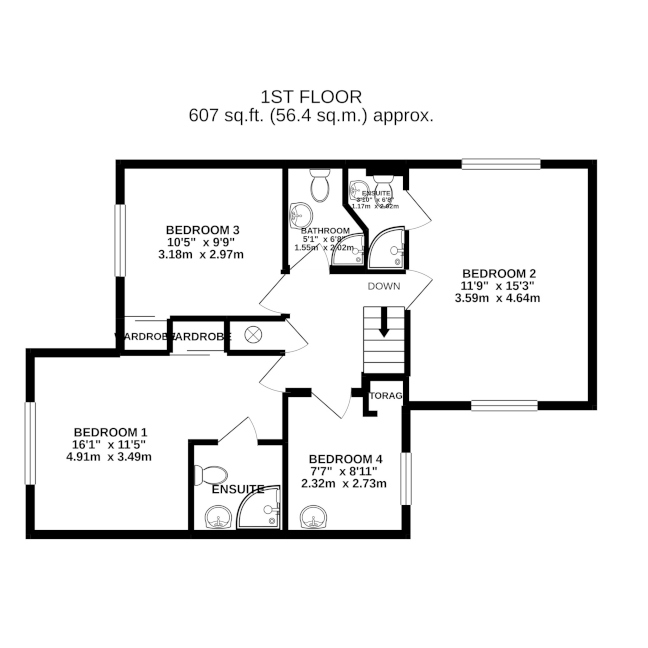 Sittingbourne is a town in Kent in the south-east of England and lies around 17 miles from Canterbury and 45 miles from London. Over the years it has become a commuter town of London.

The M2 motorway runs south of the town providing an alternative route to the Port of Dover and supplementing the M20. It connects Sittingbourne via the A2(M) to London and Dover.

Sittingbourne railway station is on the Chatham Main Line and the Sheerness Line in the north of Kent and trains are operated by Southeastern. High speed services run to London St Pancras in around 1 hour and to Faversham. Other main line services go to London Victoria, Dover Priory, Faversham, Canterbury East, Ramsgate and Sheerness-on-Sea.

The Sittingbourne Retail Park and The Forum Shopping Centre offer a number of retail shops including high street favourites and independent shops. A regular Friday street market operates in the High Street and many of the large supermarkets can be found in town as well as independent butchers and green grocers.

As north Kent is very rich in chalk and in great abundance associated industries developed such as water transport, paper and cement, all of which continue today. Other large employers are in the industries of fruit preserving and packing, whilst new industrial and retail parks provide additional employment.