Opportunity to purchase a 46-unit broken block in Slough with FH which generates a 4.5% gross yield

The floorplans are examples of 1-bed apartments in this development. Layout and sizes will vary. 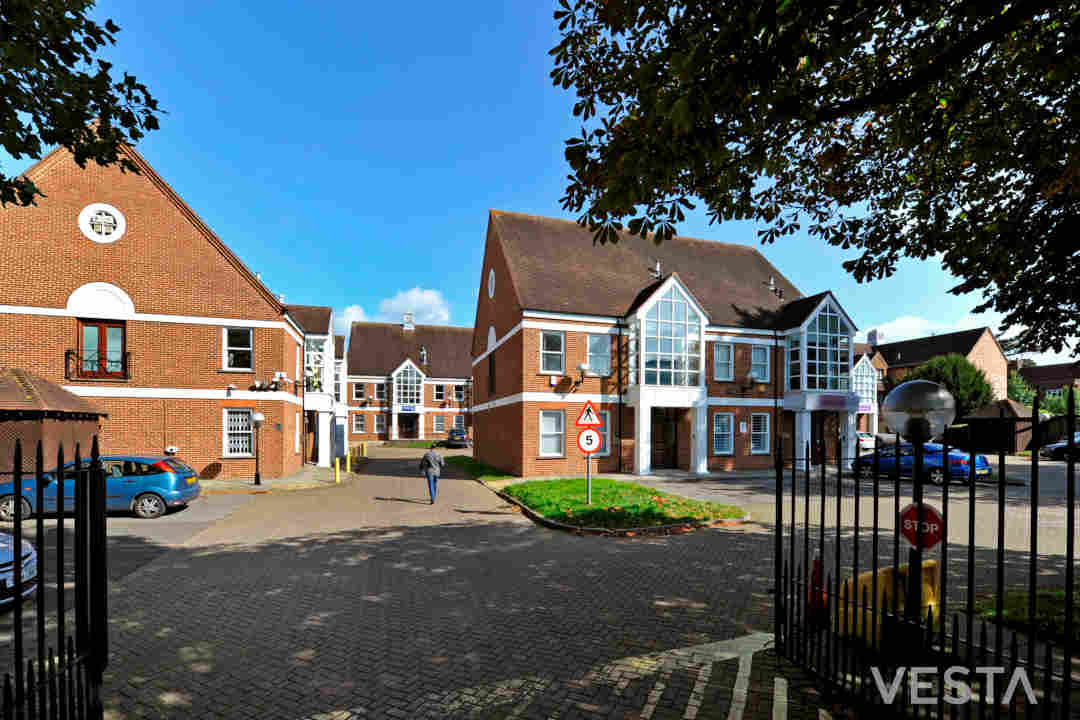 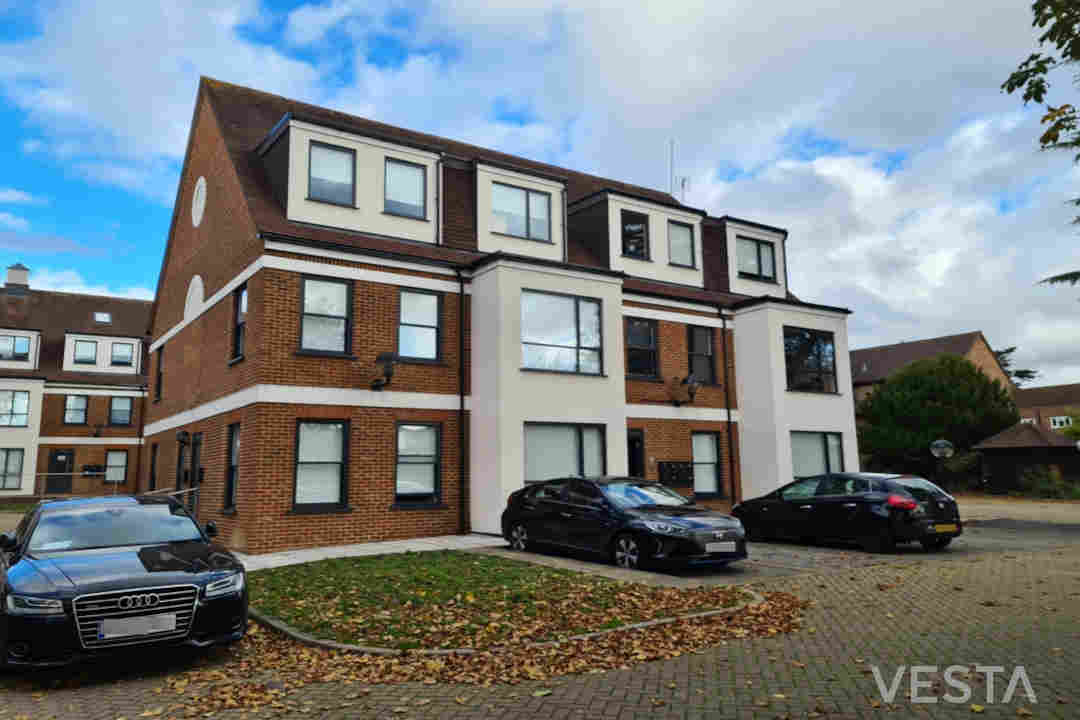 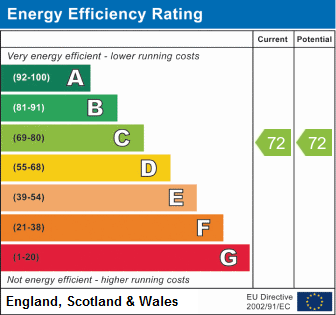 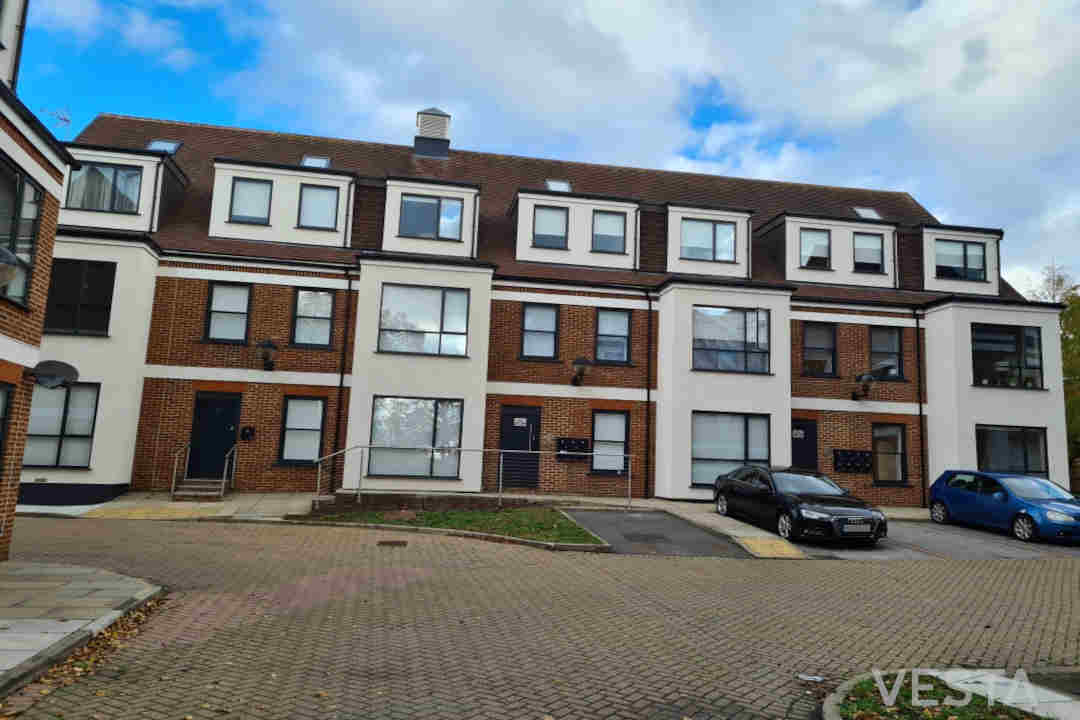 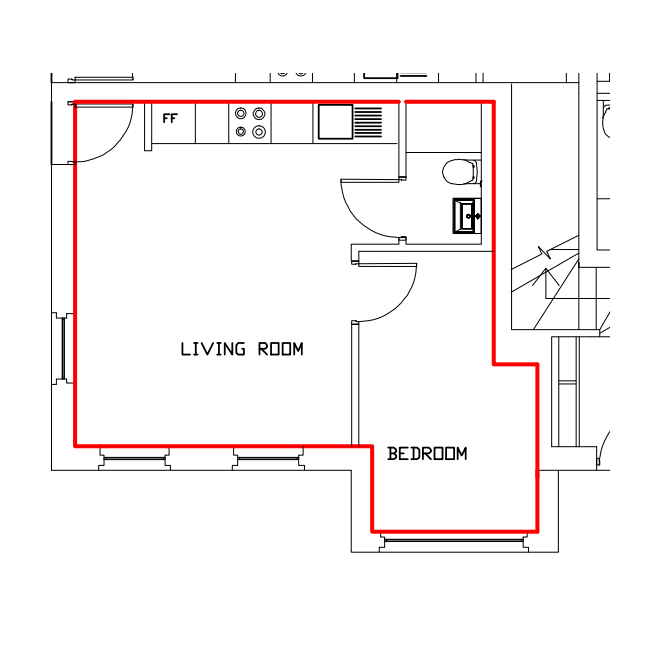 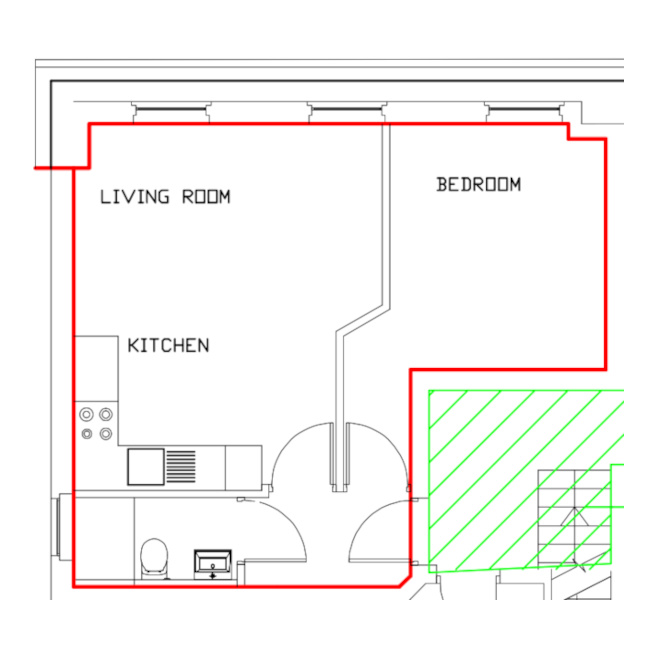 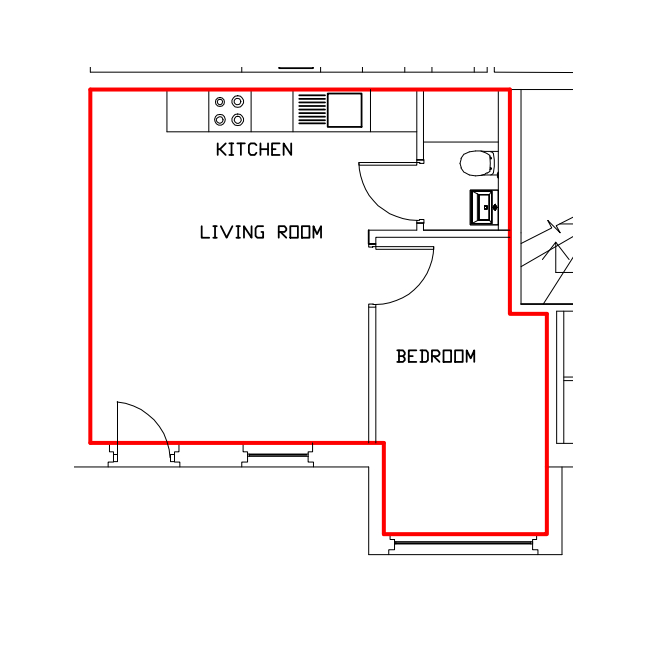 Slough is a large town in Berkshire, England, 20 miles (32 km) west of central London and 17 miles (27 km) north-east of Reading, in the Thames Valley at the intersection of the M4, M40 and M25 motorways. Slough had a population of 164,000 in 2017. The Elizabeth line is expected to allow faster journeys to central London.

With house price growth significantly outpacing London, unemployment levels at a third of the national average, and £450m regeneration plan make it a commuter and investor hotspot.

Hundreds of major companies have sited in Slough Trading Estate over the years, with its proximity to London Heathrow Airport and good motorway connections being attractive.

It’s also, as it happens, the most productive urban area in Britain.

According to the Centre for Cities' 2019 Cities Outlook report, Slough's GVA per worker – a rough measure of how much economic activity every worker in the area was responsible for – stood at £82,000. The average across all cities in Great Britain was just £57,000. Even London only managed £80,000.

Slough has the highest concentration of global corporate HQs outside London. Slough Trading Estate is the largest industrial estate in single private ownership in Europe with over 17,000 jobs in 400 businesses. Blackberry, O2, Mars, McAfee, Burger King and Lego have head offices in the town.

Slough was named top in a survey of the 25 best towns and cities to live and work in, beating Manchester and Cambridge in the top three. It is hailed as a "prime spot" for jobs, cost of living and worker satisfaction in research by jobs site Glassdoor.

Slough is near London, Heathrow Airport, Uxbridge, Maidenhead and Staines and the town is a travel hub. Many people from Slough work in nearby towns and cities such as Windsor, Reading, London and Bracknell, and there are large passenger movements in the morning and evening rush hours.

Slough is served by Great Western Railway stations at Burnham, Slough and Langley. Slough station is a junction between the Great Western Main Line and the Slough to Windsor & Eton Line.

The Western Rail Approach to Heathrow is a £500m rail project announced by the Department for Transport; Network Rail announced the route in 2014. It will directly serve Slough with four trains every hour, reducing travel times to Heathrow to six minutes. It is expected to be operational in the early 2020s.