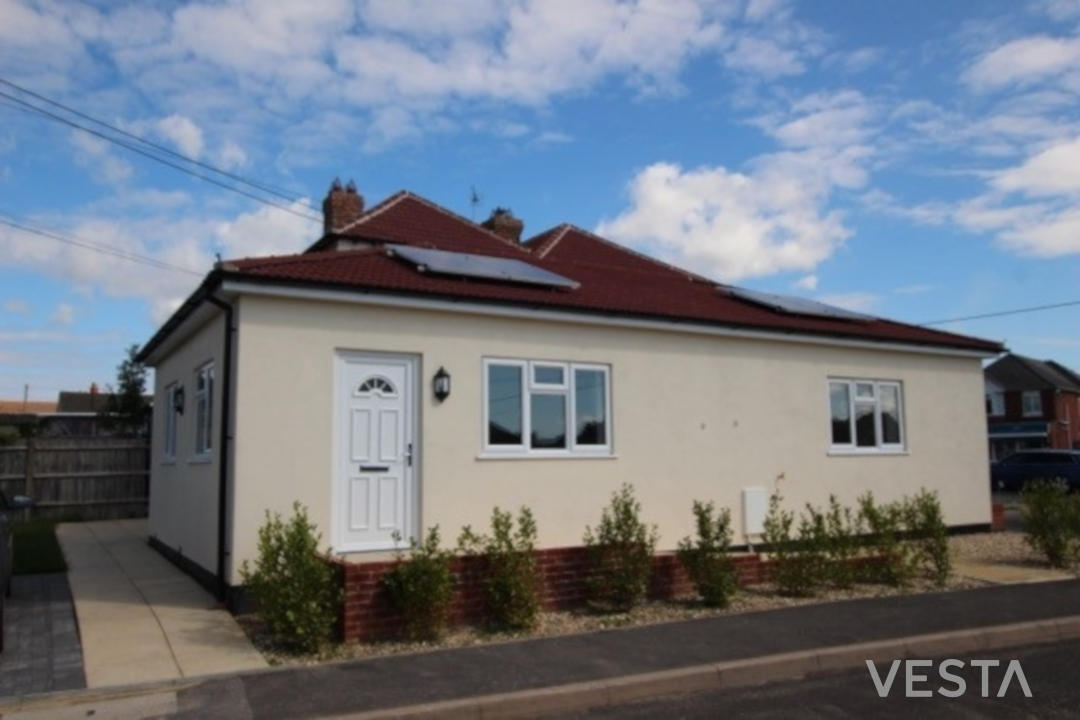 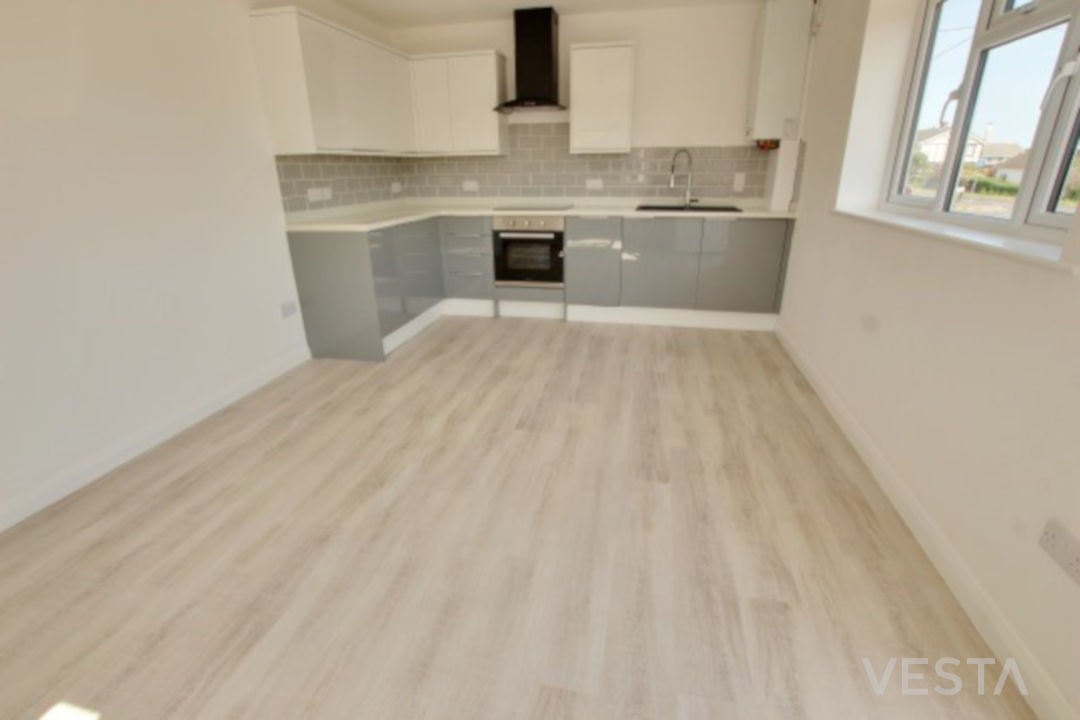 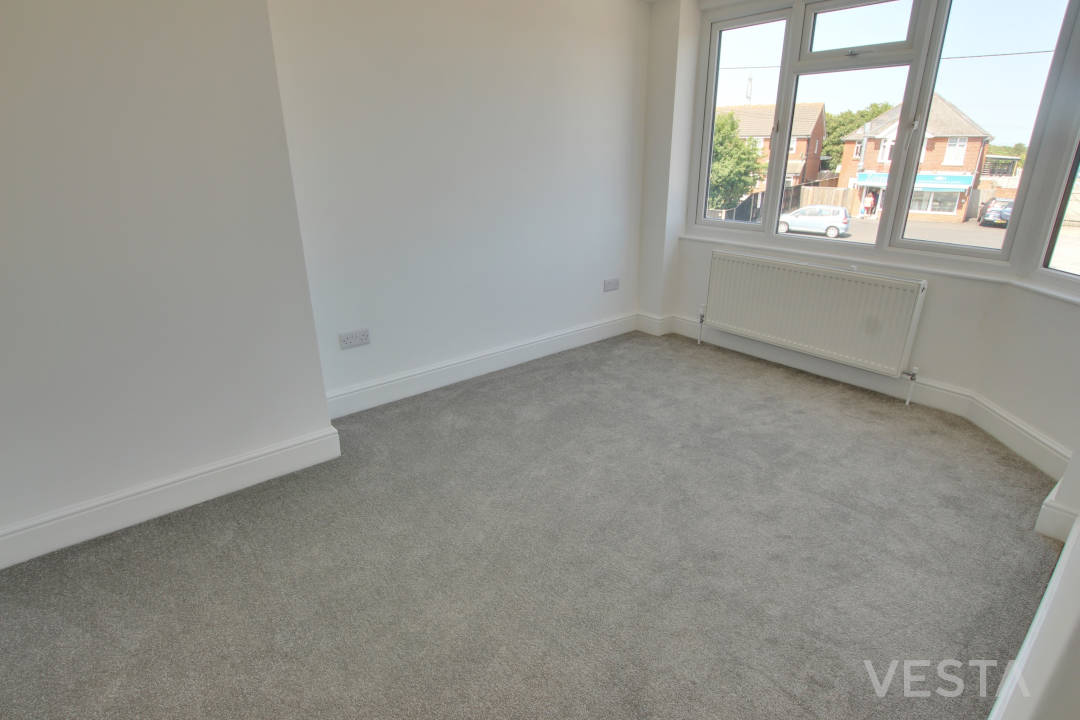 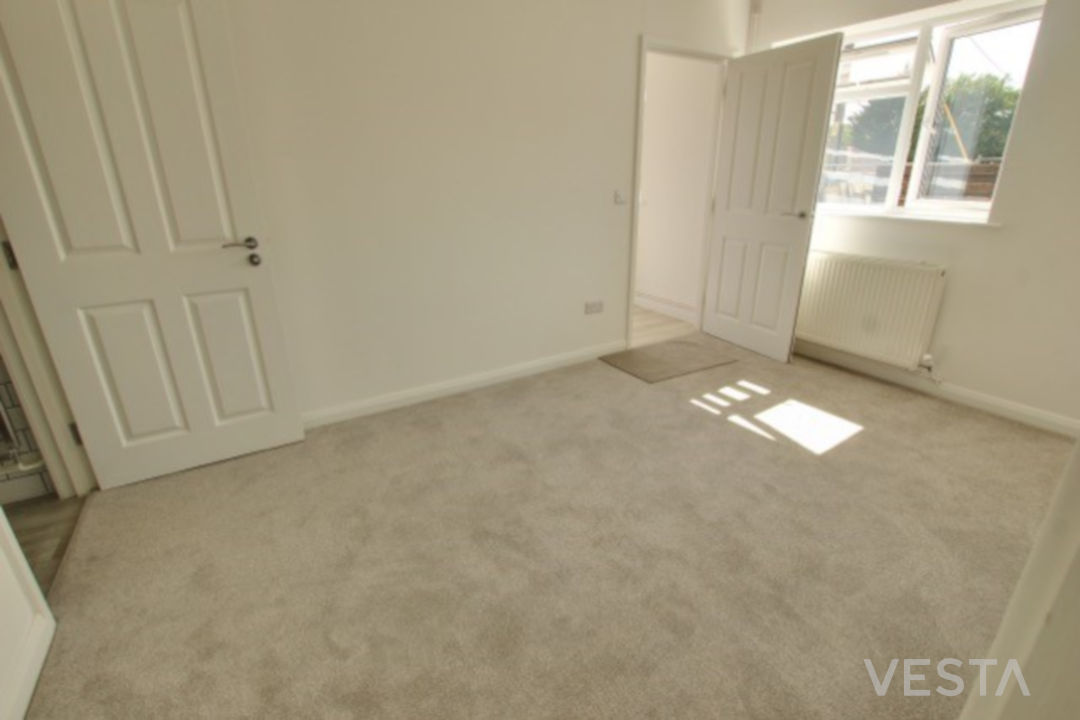 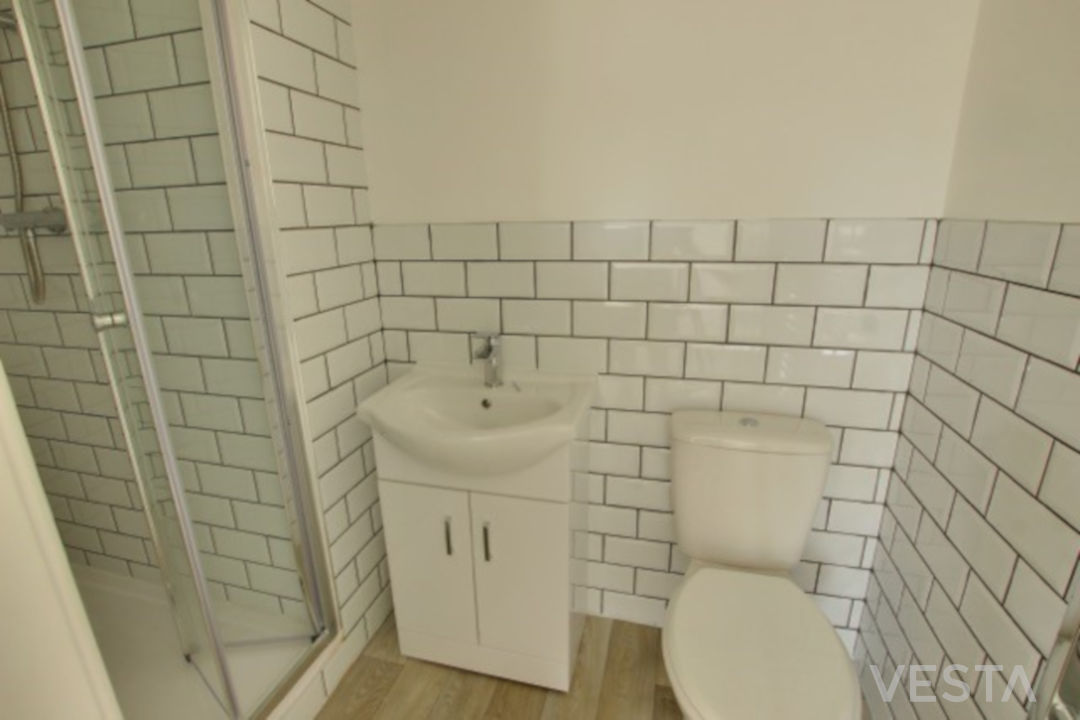 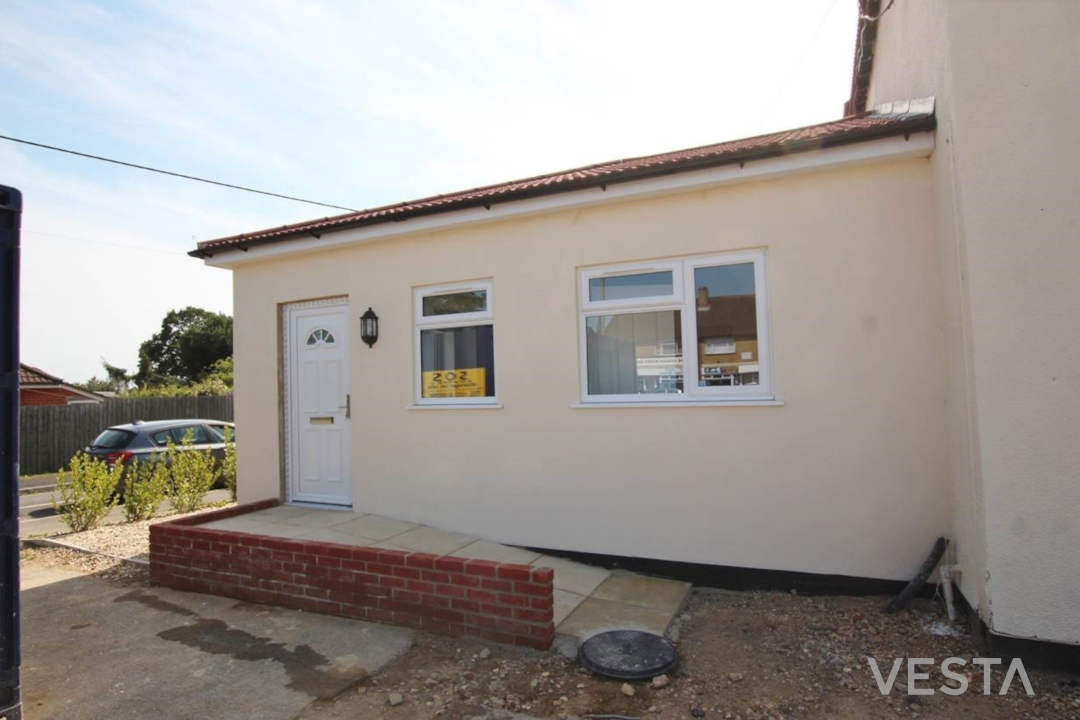 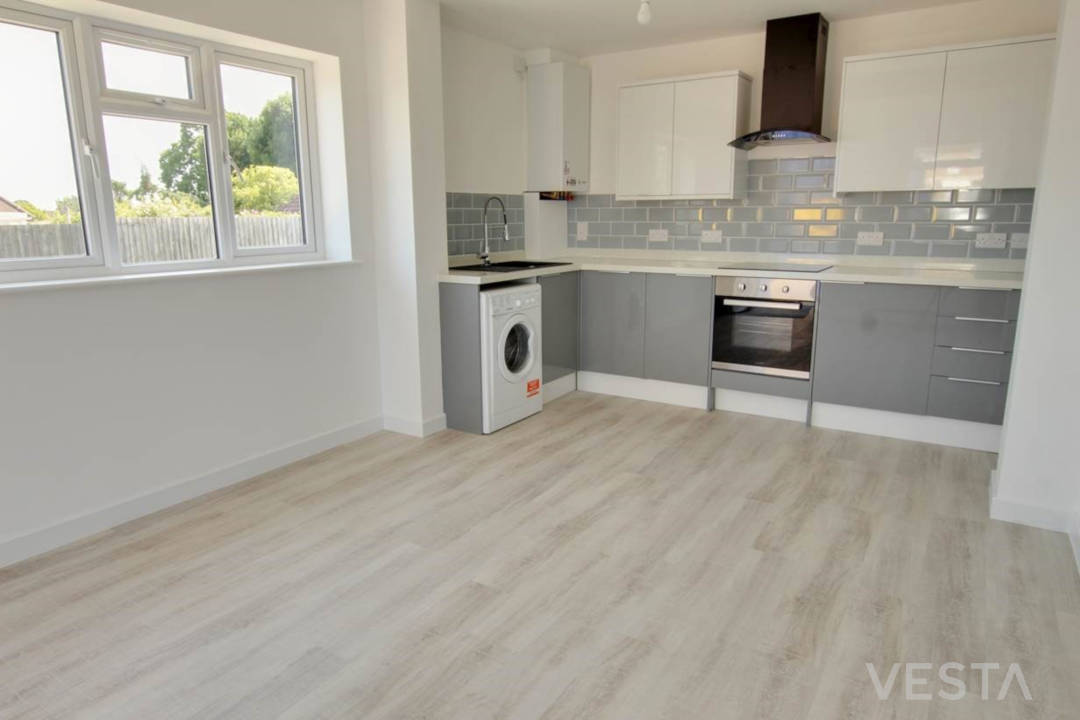 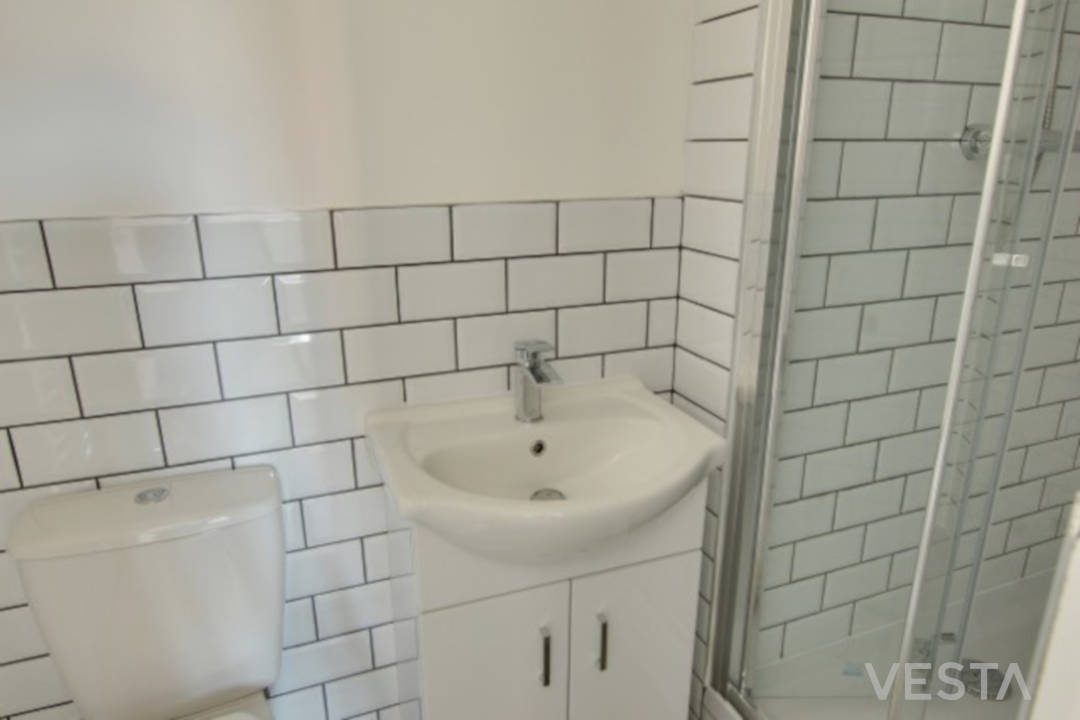 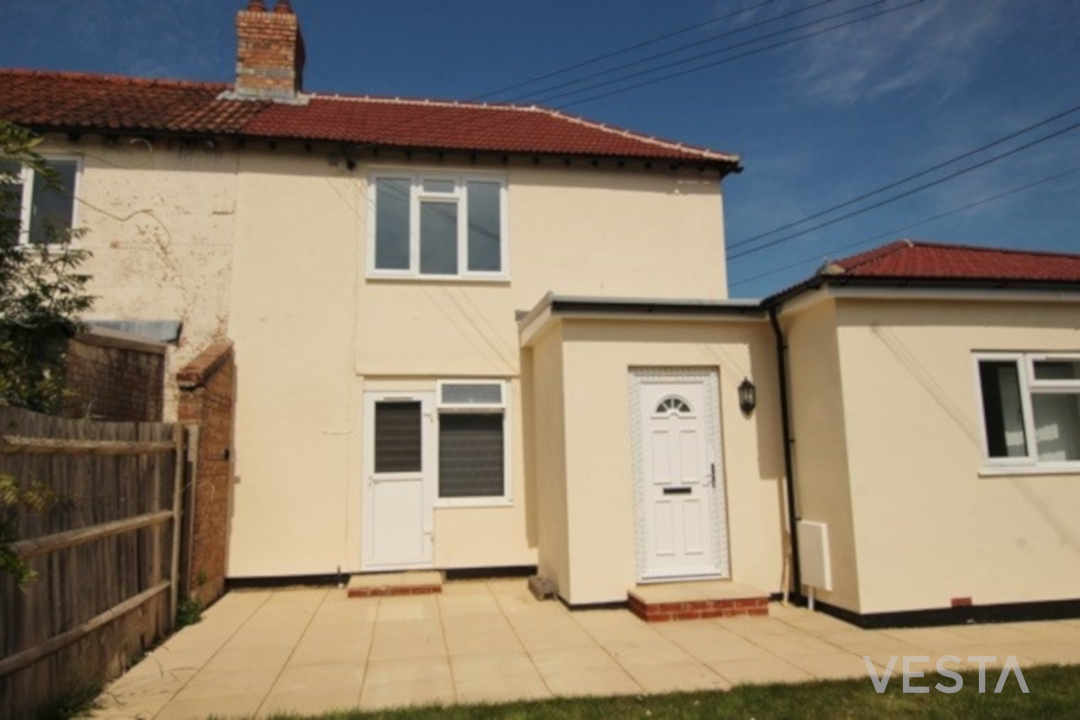 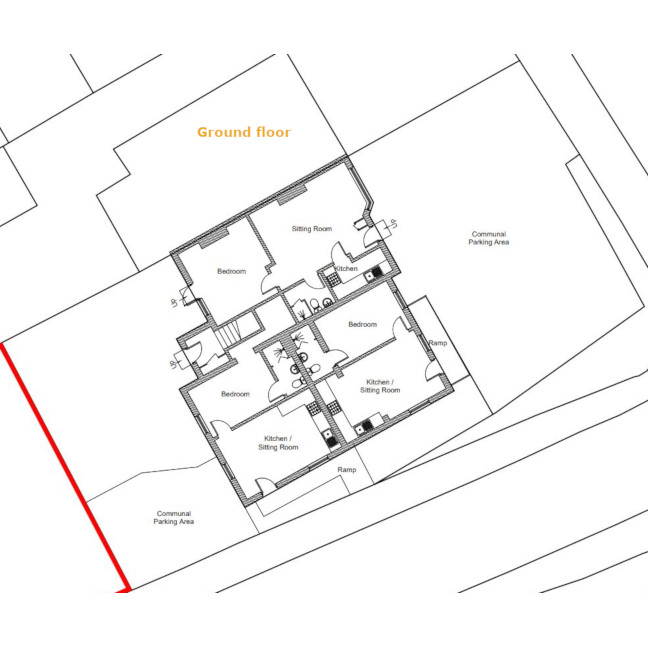 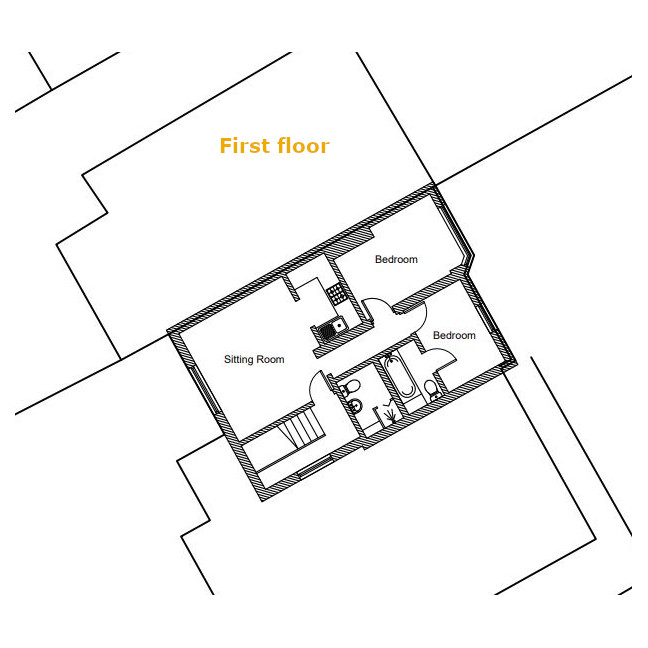 Southampton is a city in Hampshire in the south-east of England. It lies around 70 miles south-west of London and 15 miles north-west of Portsmouth. The city is a major port and lies at the confluence of the River Test and Itchen as well as the northernmost point of Southampton Water.

The city has good transport links with the rest of the country via the road network. The M27 motorway links it to Cadnam and Portsmouth, the M3 links it to London and via the A34 with the Midlands and the North, whilst the M271 links it to the Western Docks and the city centre.

Southampton Central is the main station in the city and operates services to Portsmouth, Winchester, the Midlands and London, as well as Bournemouth, Poole, Dorchester, Weymouth, Salisbury, Bristol and Cardiff. The rail network is also used by freight services to and from the docks.

The local airport is in Eastleigh, just north of Southampton and operates regional flights as well as European flights. It can be accessed via rail by a frequent service to Southampton Airport Parkway railway station.

Southampton’s port is home to some of the largest cruise ships in the world and at certain times of the year the Queen Mary 2, Queen Elizabeth and Queen Victoria all visit Southampton at the same time. The city’s tradition of luxury cruising began in the 1840s when of the pioneers P&O advertised tours to Egypt. The city is also the terminus for three ferry services, a car ferry and a fast catamaran passenger ferry which provide links to East Cowes and Cowes on the Isle of Wight. Whilst the third ferry provides a passenger service to Hythe on the other side of Southampton Water.

From April to September each year the city celebrates its links with the sea, culminating with the Southampton Boat Show where over 600 exhibitors present for one week.

The Mayflower Theatre holds a variety of cultural events throughout the year and is the largest theatre in southern England outside of London, with 2,300 seat capacity. It has played host to several West End shows as well as the Welsh National Opera and the English Ballet.

Southampton Solent University teaches training, design, consultancy, research and other services undertaken for business and industry. It is also home to the Warsash Maritime Academy which provides training and certification for international shipping and offshore oil industries.