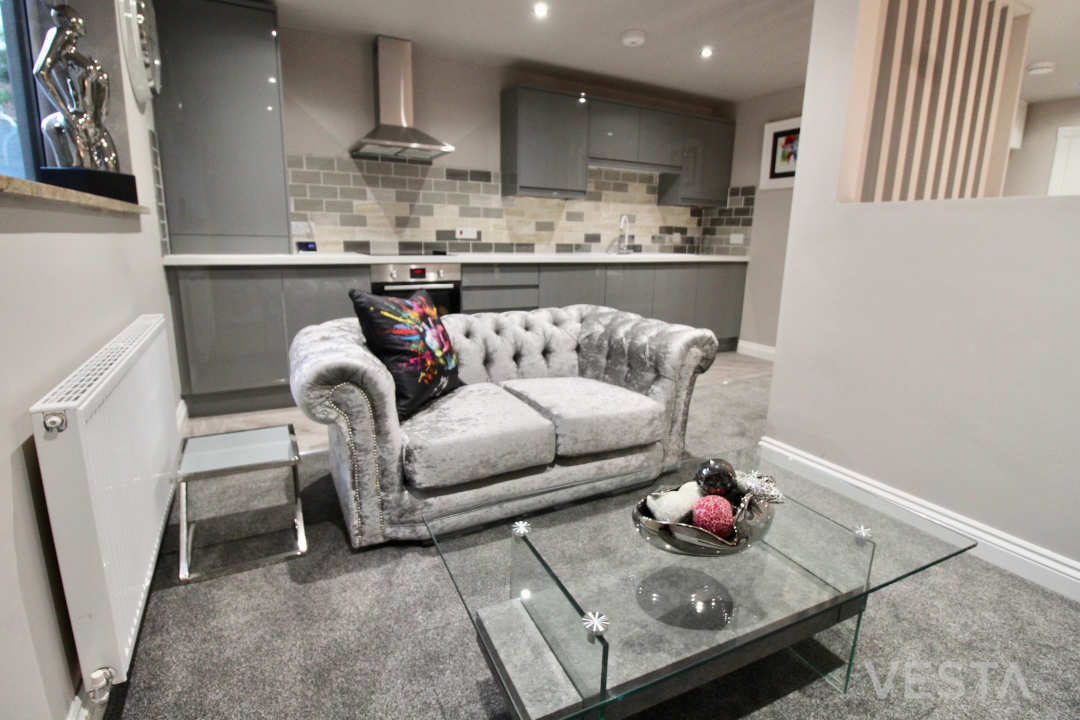 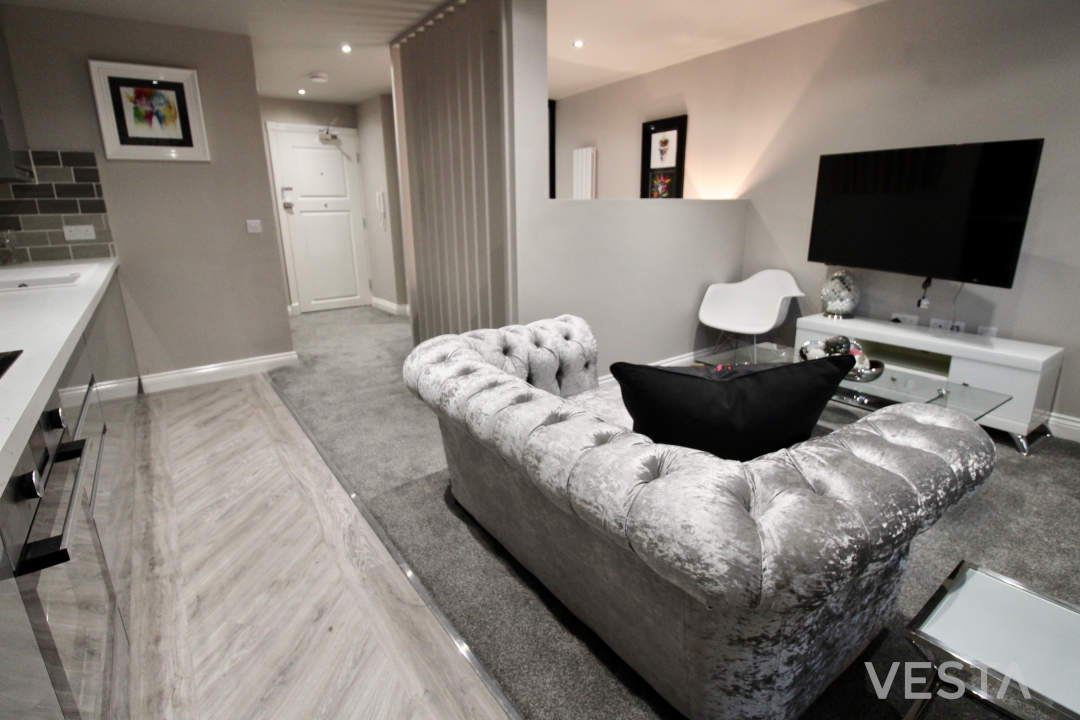 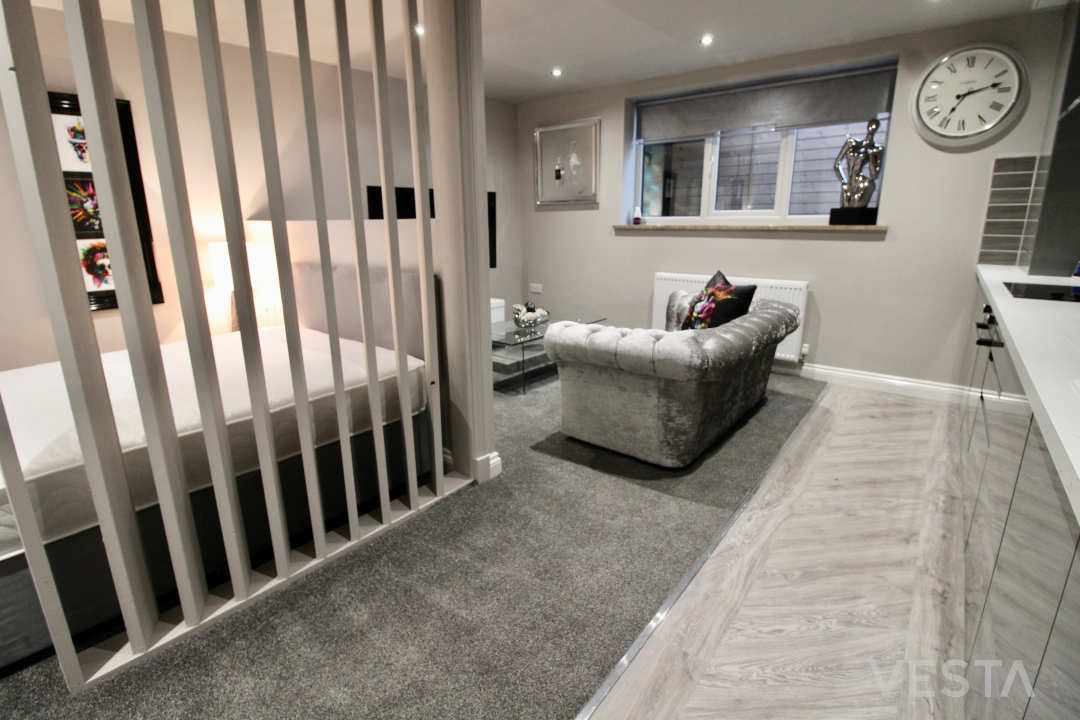 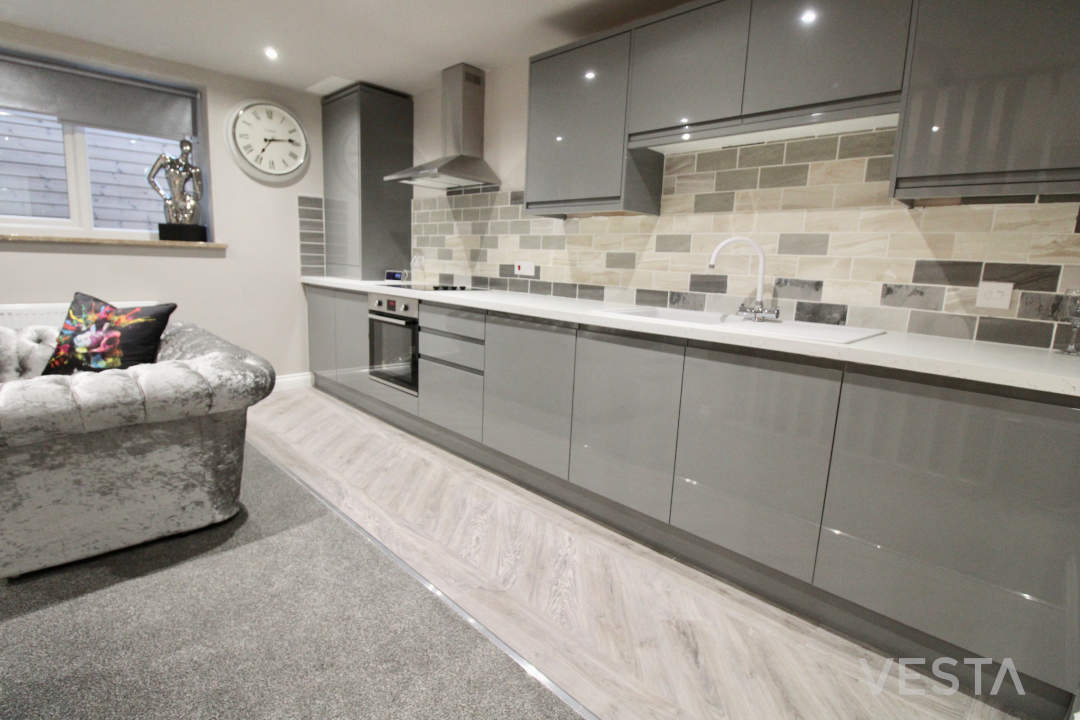 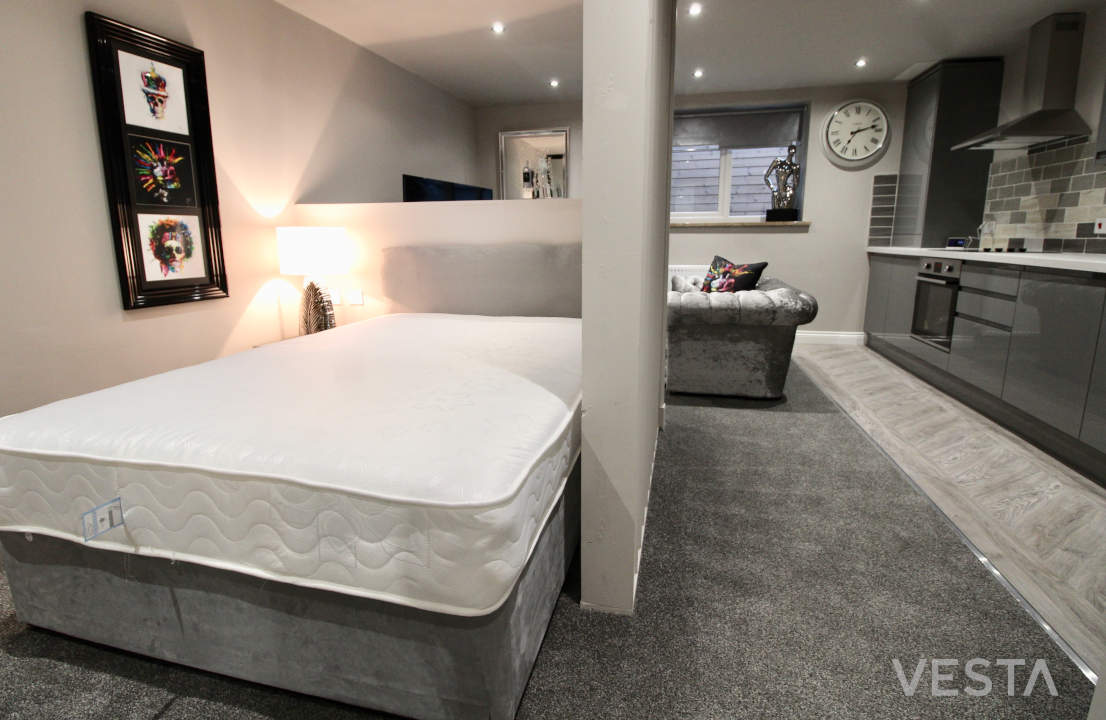 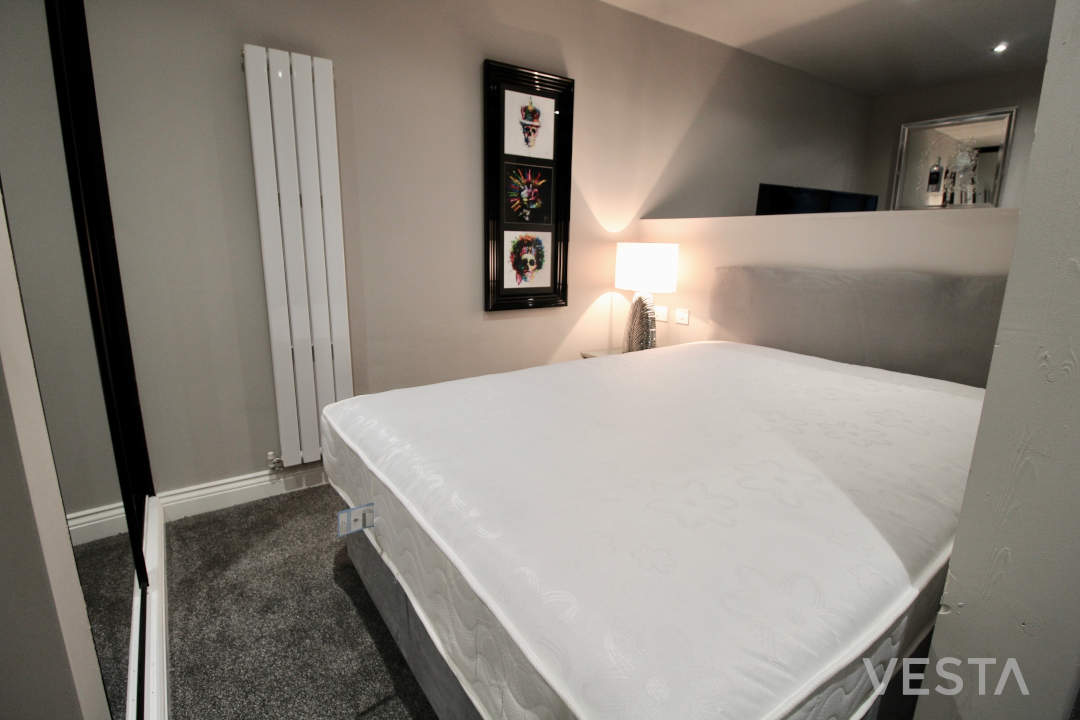 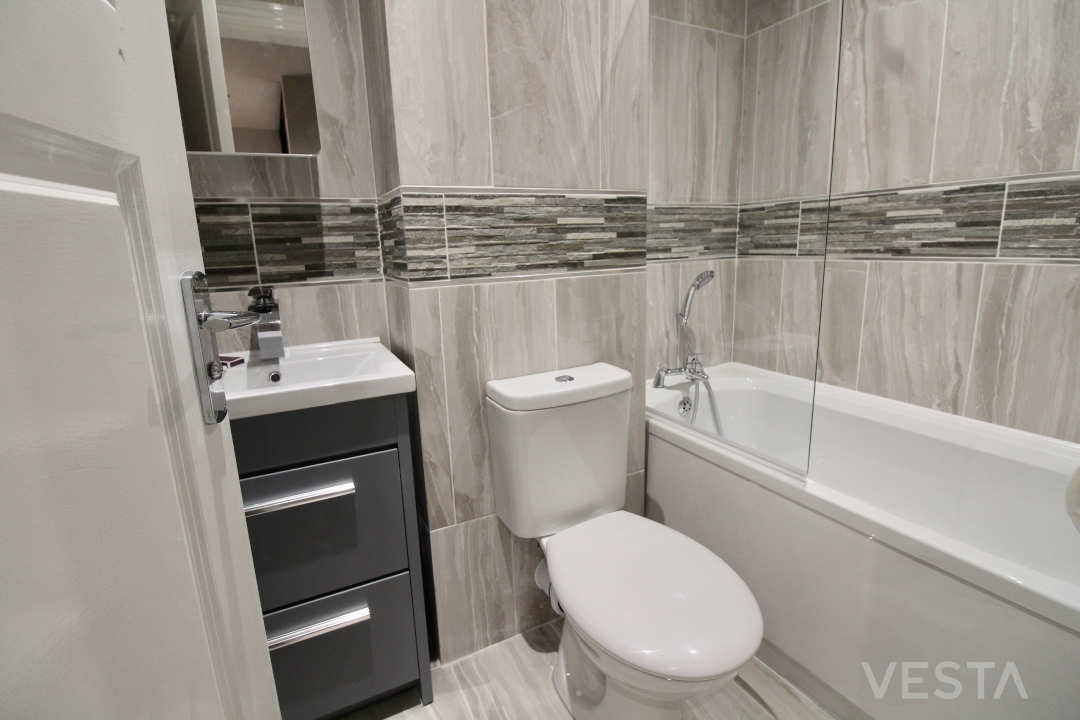 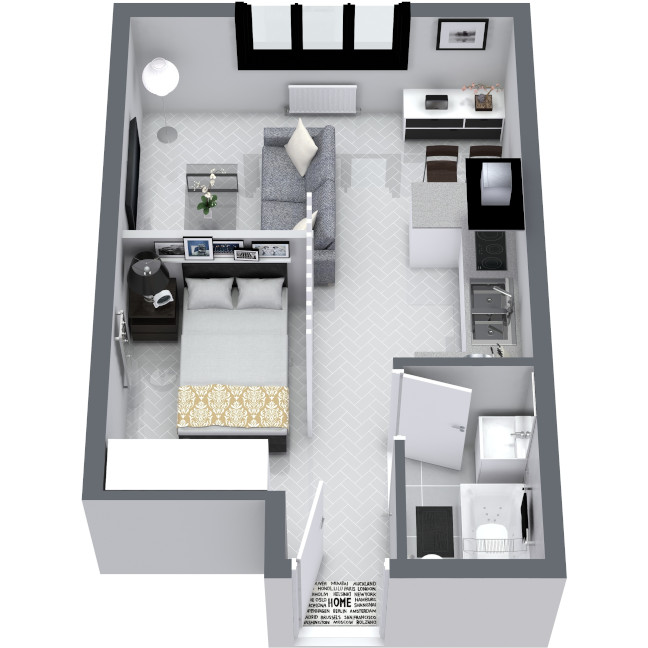 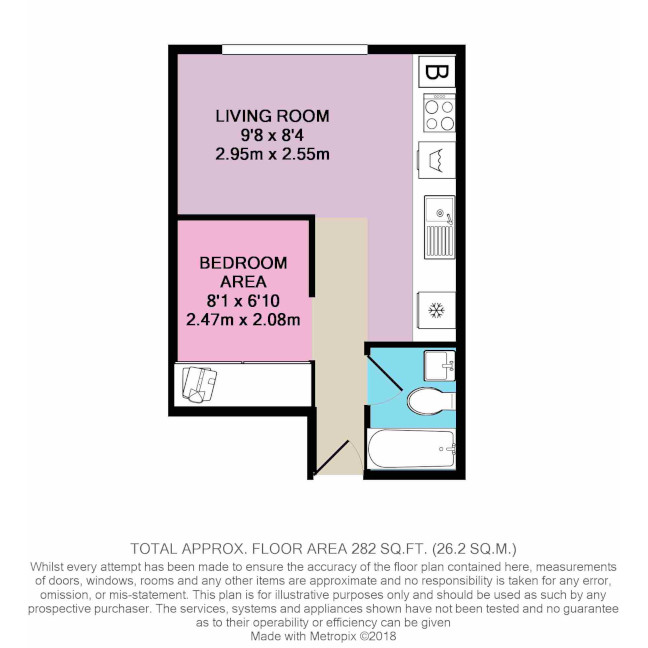 Southport is a large seaside town in the county of Merseyside, in north-west England. It is situated 17.4 miles south-west of Preston, 18.7 miles north of Liverpool and 29.7 miles west of Bolton.

This area is serviced by Southport railway station and this property is located a short 5-minute walk away from this station. This station is the terminal stop of the Southport branch of the Northern Line managed by Merseyrail and the Manchester-Southport Line operated by Northern. Merseyrail runs a service to Hunts Cross via Liverpool central every 15-minutes from this station from Monday to Saturday. Northern operates 2 trains per hour to Manchester Victoria via Wigan Wallgate and Atherton, which then continues down the line to Rochdale and alternates to Blackburn via the East Lancashire or Leeds via Brighouse.

Southport town centre is filled with an abundance of fine local independent stores and familiar high street brands, especially in the Wayfarers Shopping Arcade which is a Grade II listed building and home to over 30 independent stores and boutiques, making for a more personal shopping experience. The Lord Street is the backbone of this shopping area and is lined with an array of café, bars and restaurants. Ocean Plaza is also a stone’s throw away from this property, just past the Model Railway Village and Pleasureland attractions. Ocean Plaza offers additional daytime retail options, as well as entertainment and attractions such as a cinema and bowling alley.

Southport’s economy is mainly focused on the tourism that floods in during the summer and warmer seasons but is also home to many businesses in the private and public sector. Liverpool is just a short hour commute from Southport and opens a whole world of job opportunities, as it is one of the economic cores of north west England. In recent years Liverpool has established itself as a service sector, with over half the jobs in the city being associated with public administration, education and health.