The floorplan is an example of a 1-bed apartment in this development. Layout and sizes will vary. 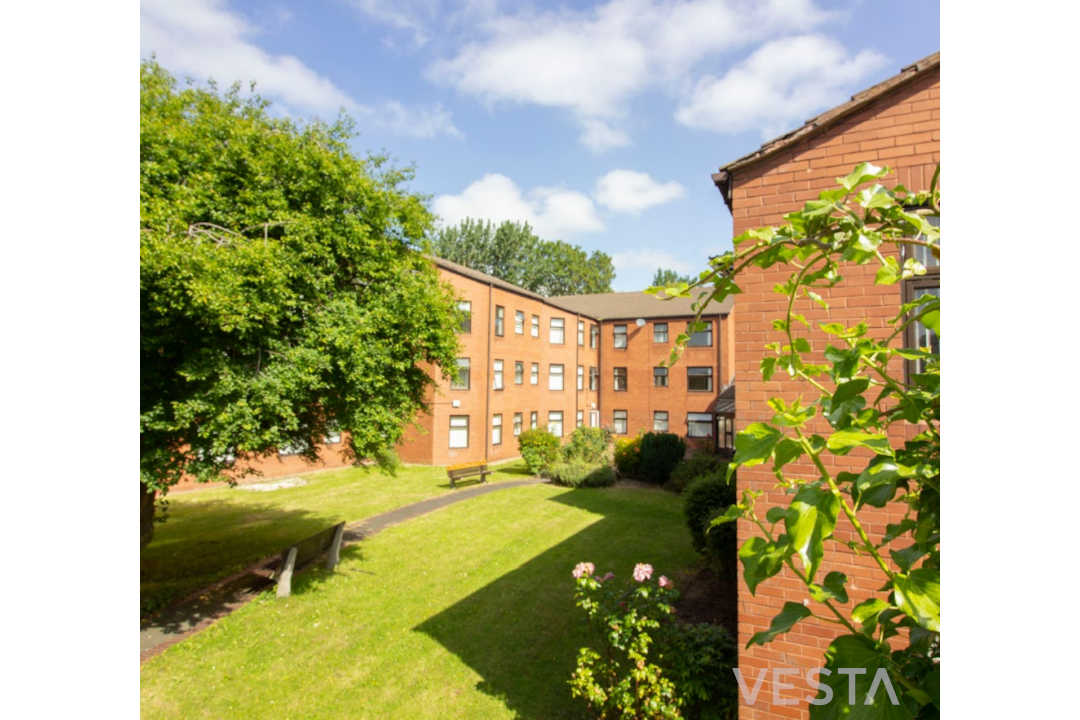 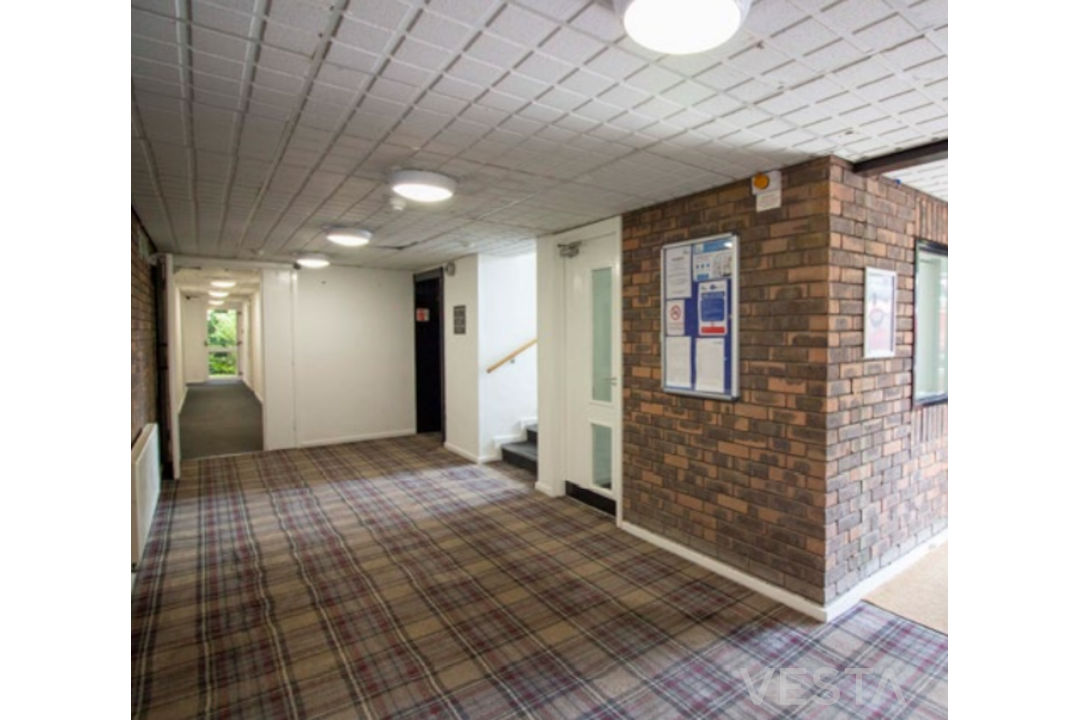 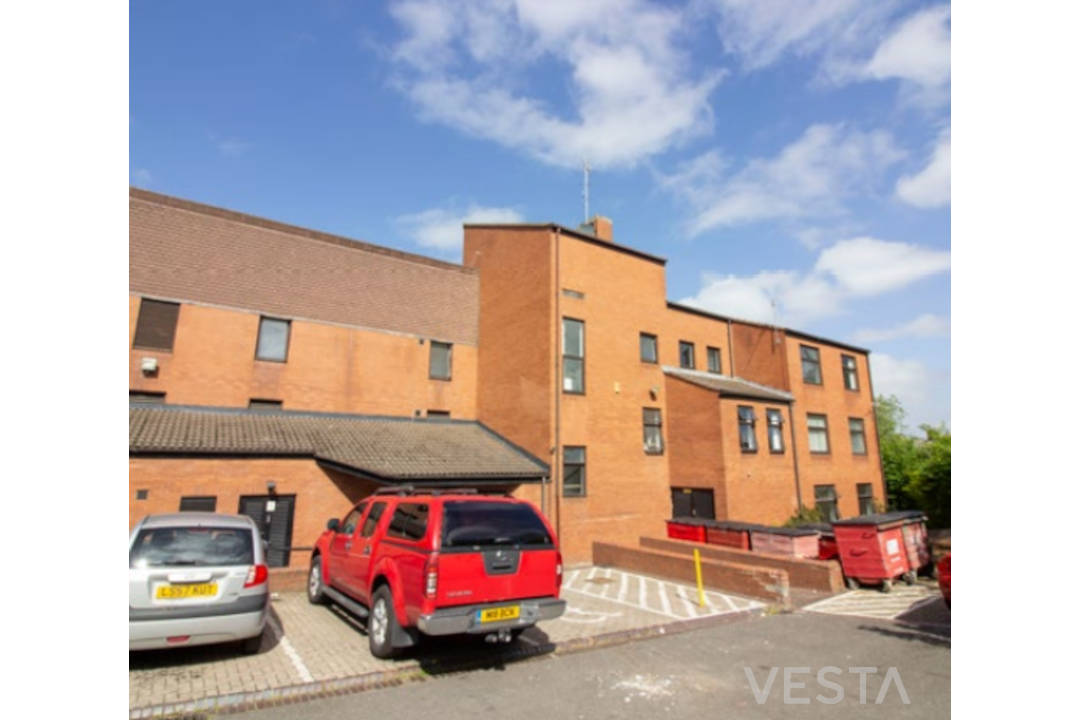 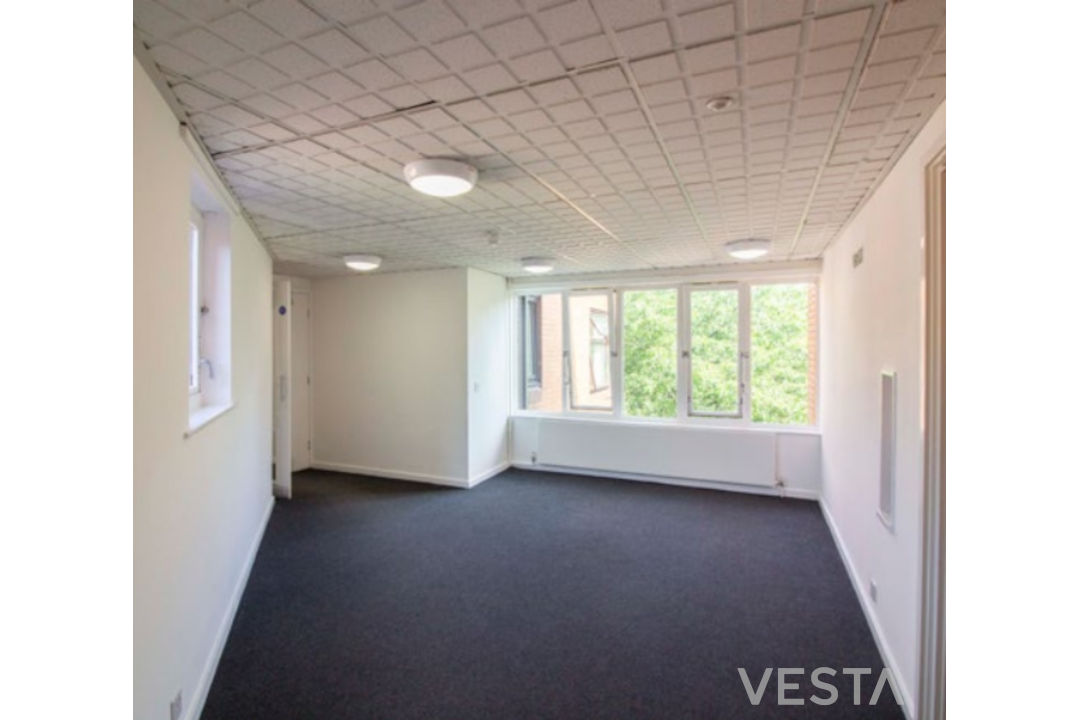 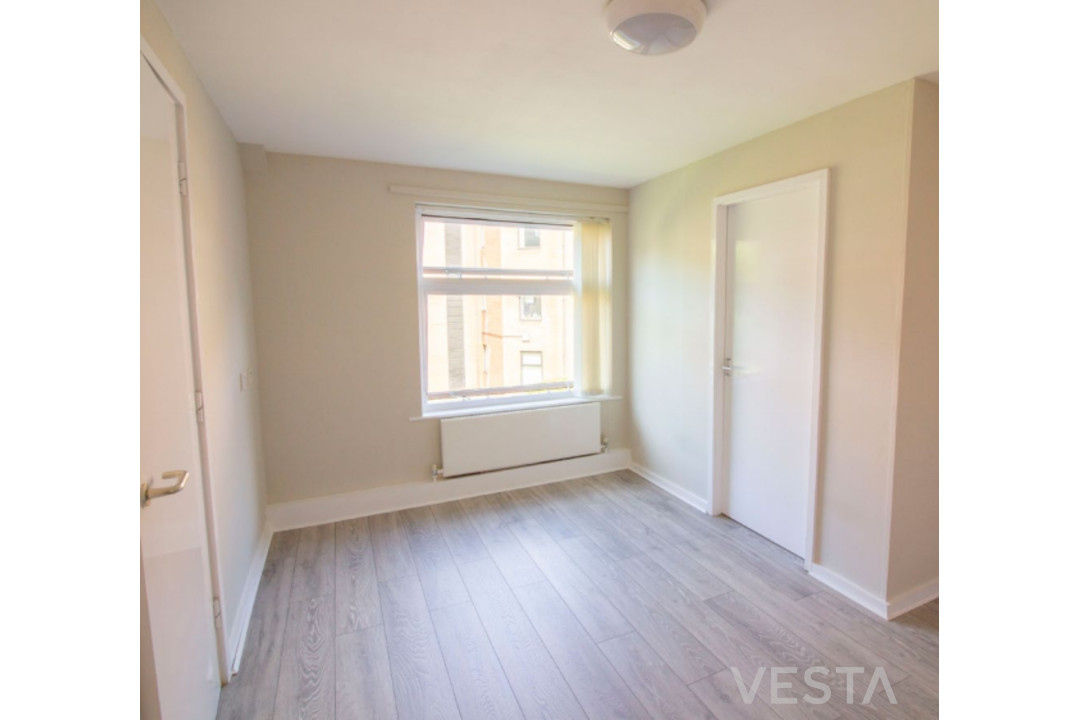 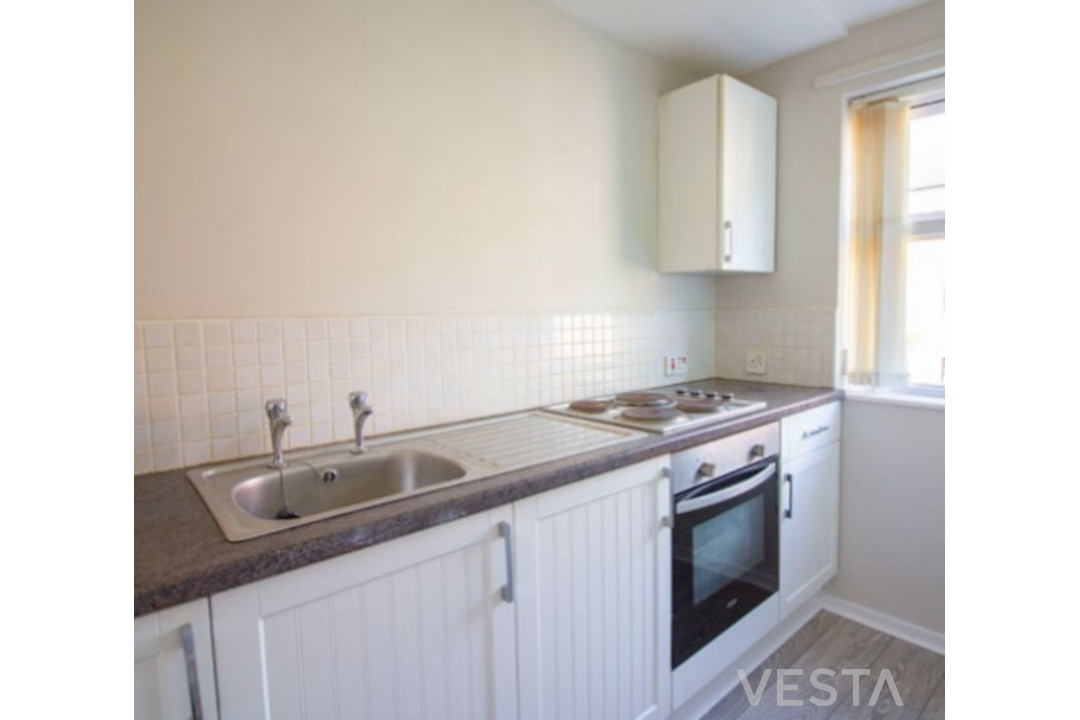 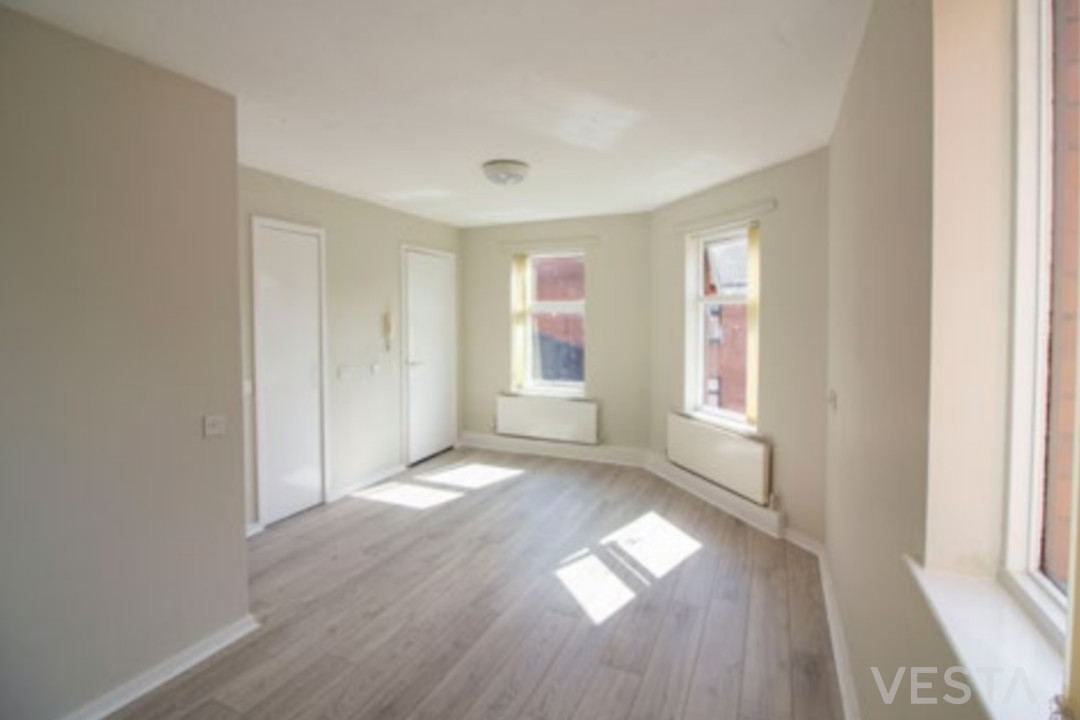 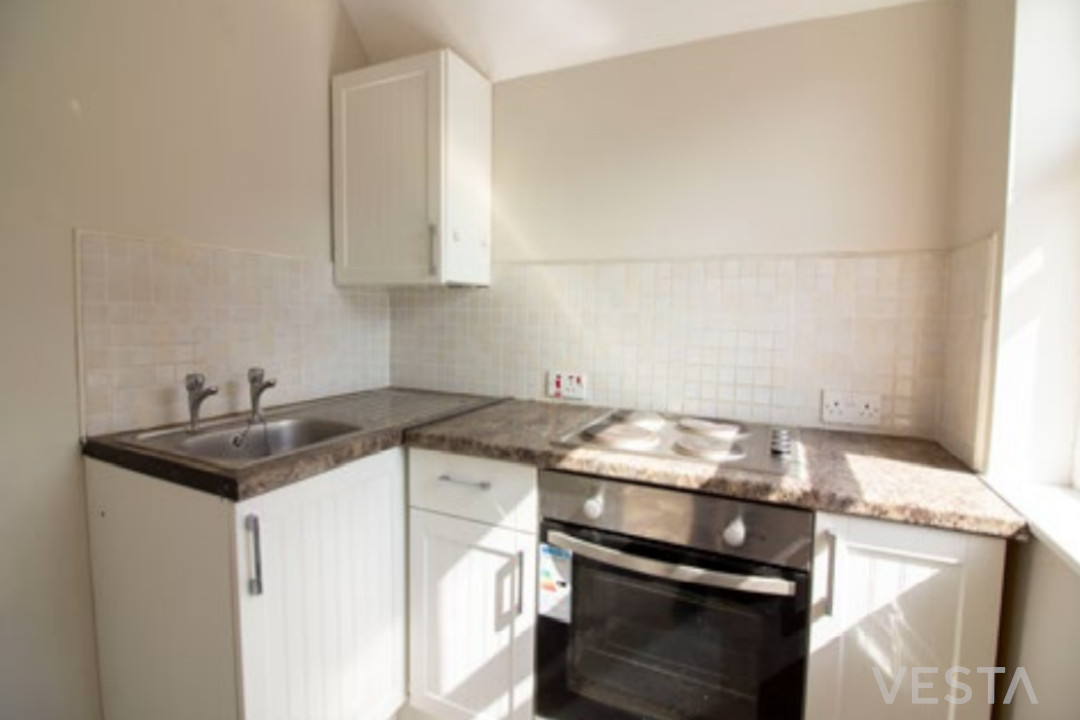 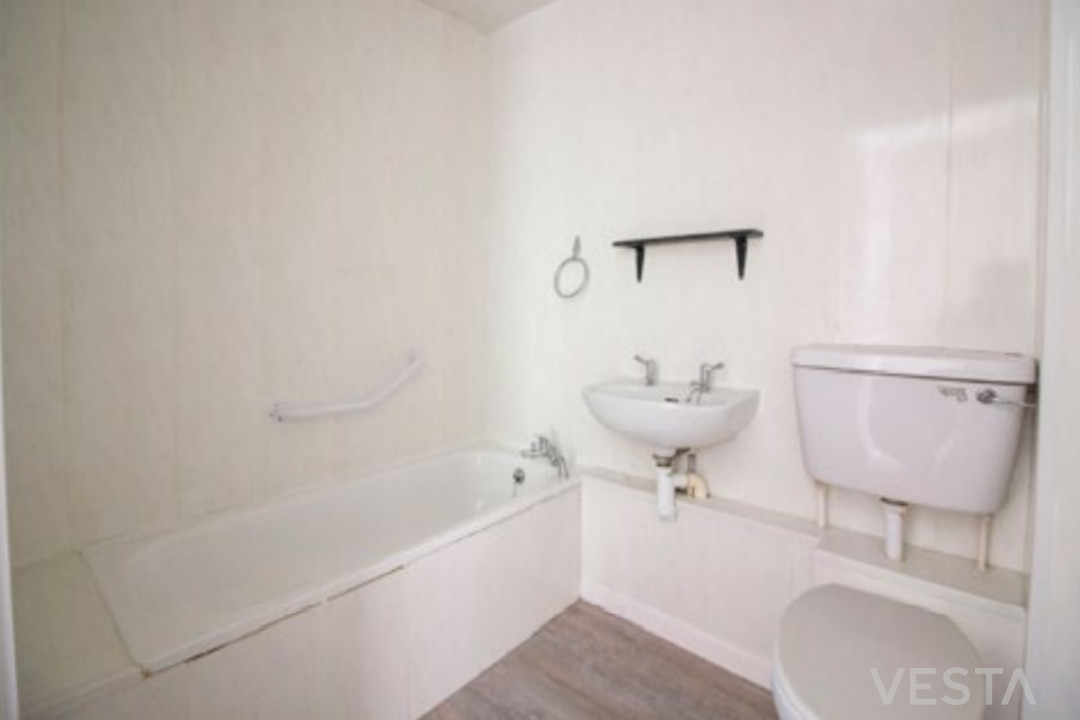 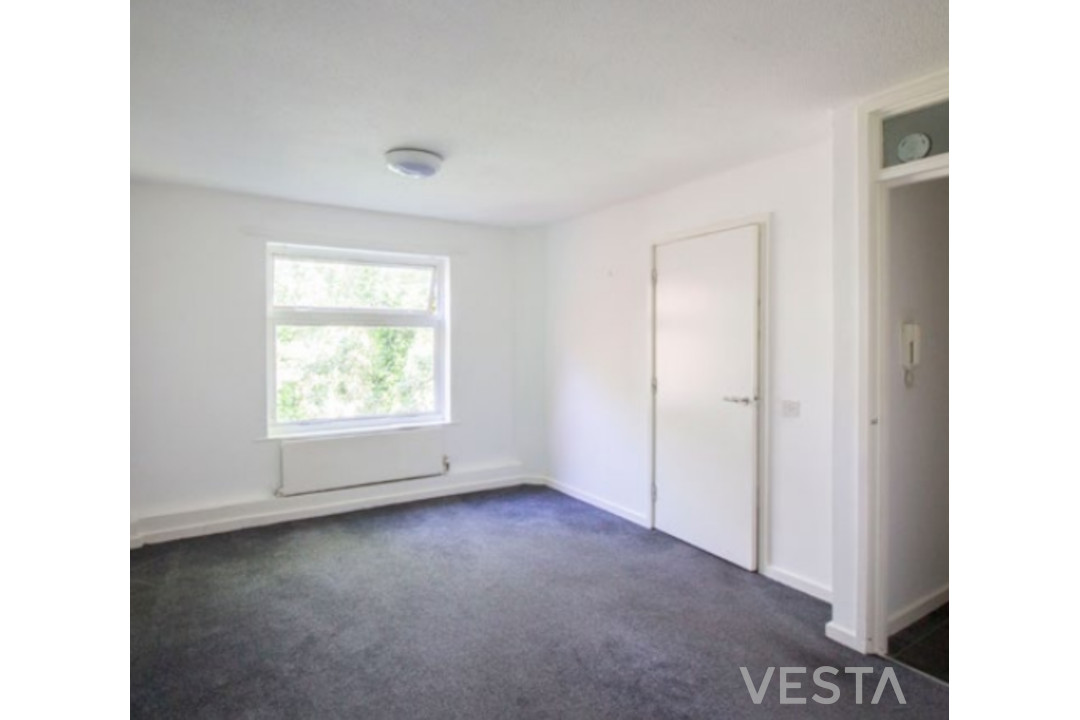 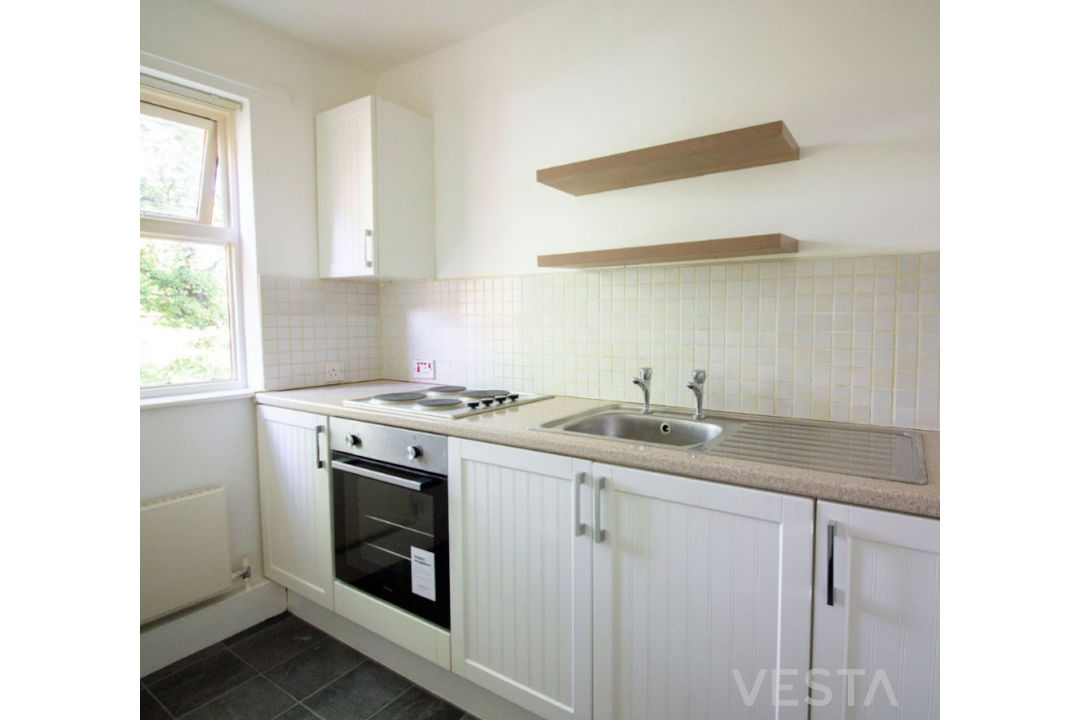