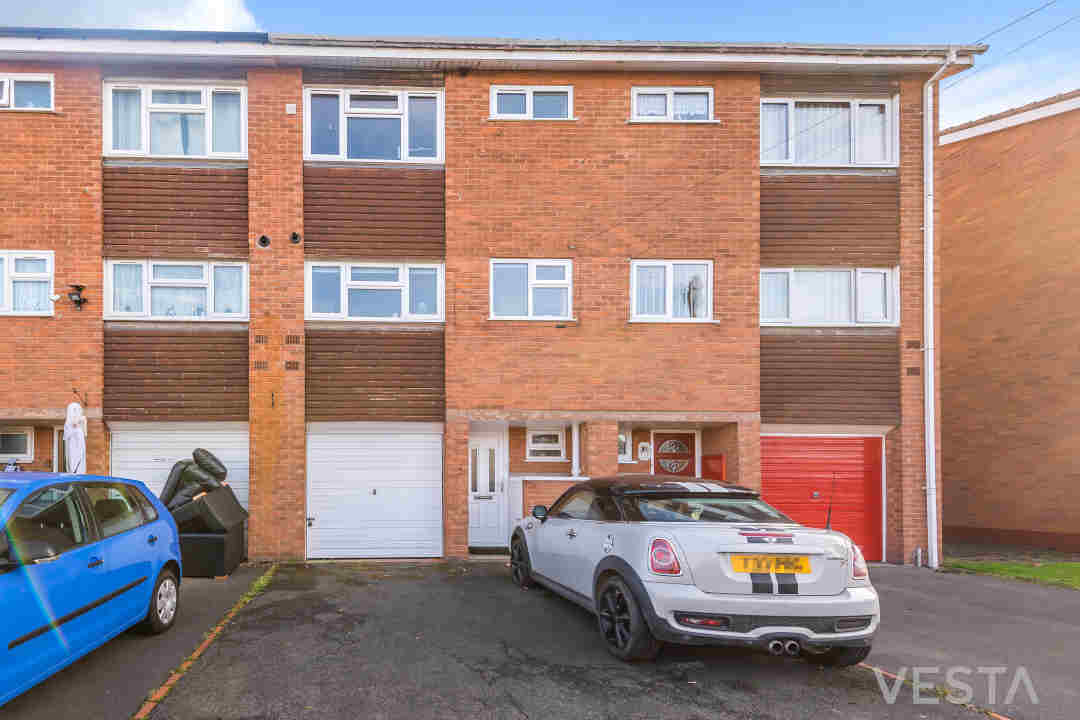 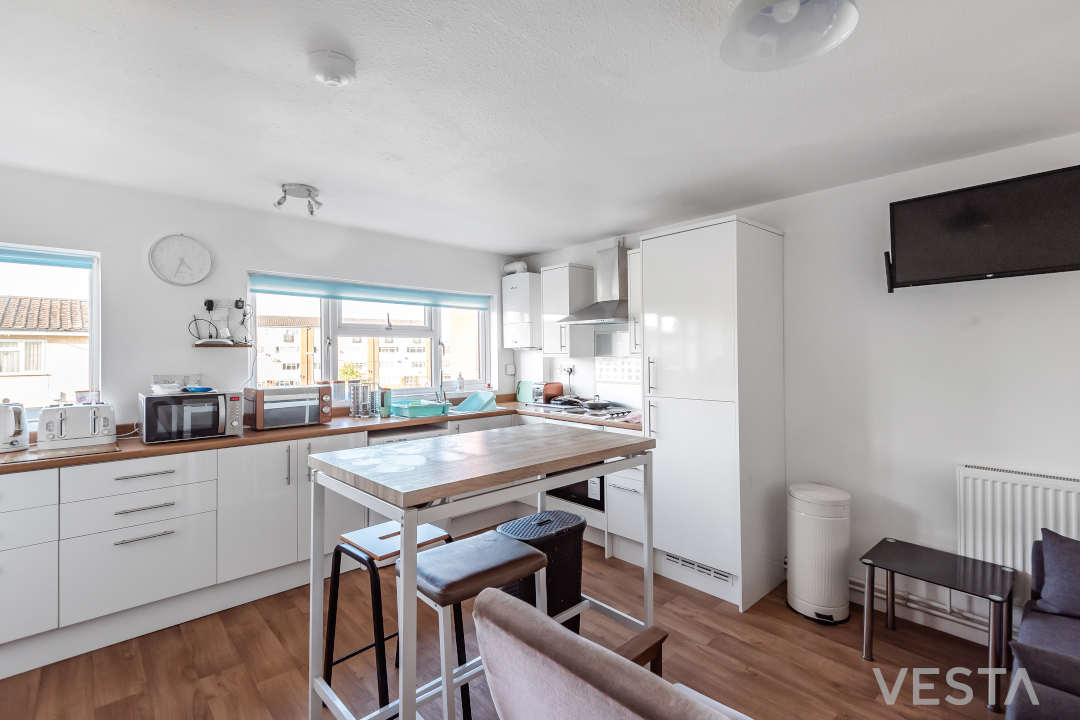 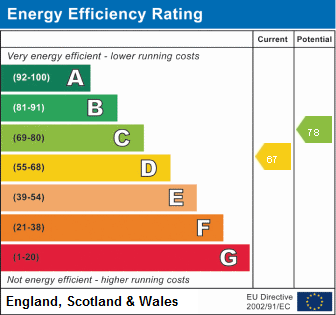 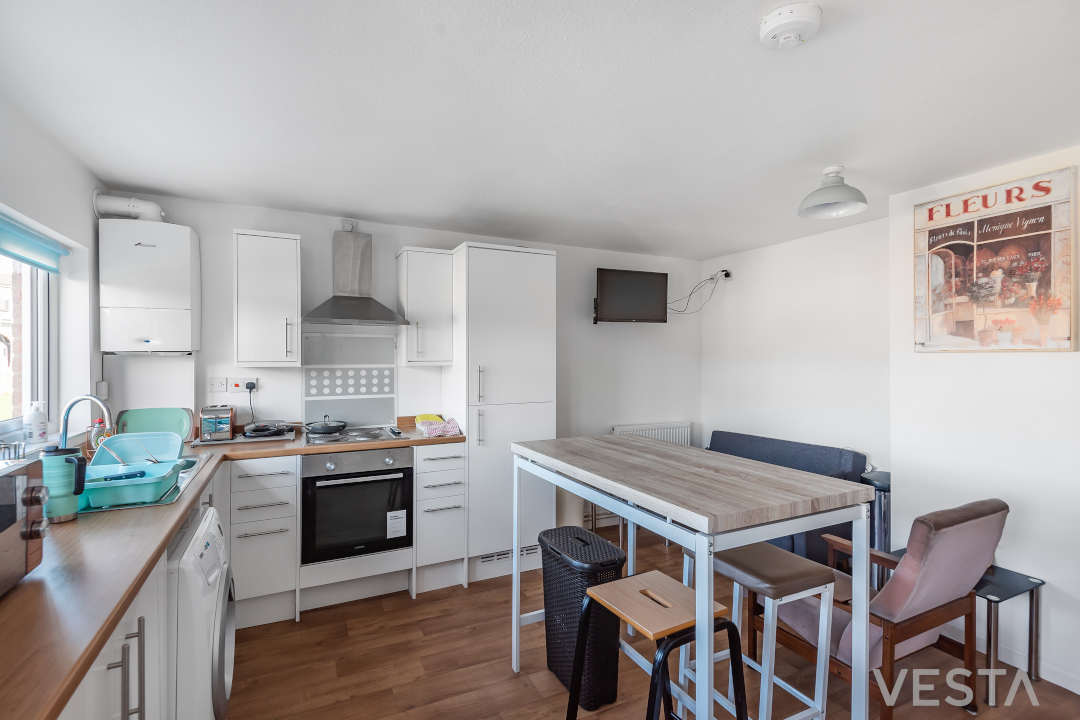 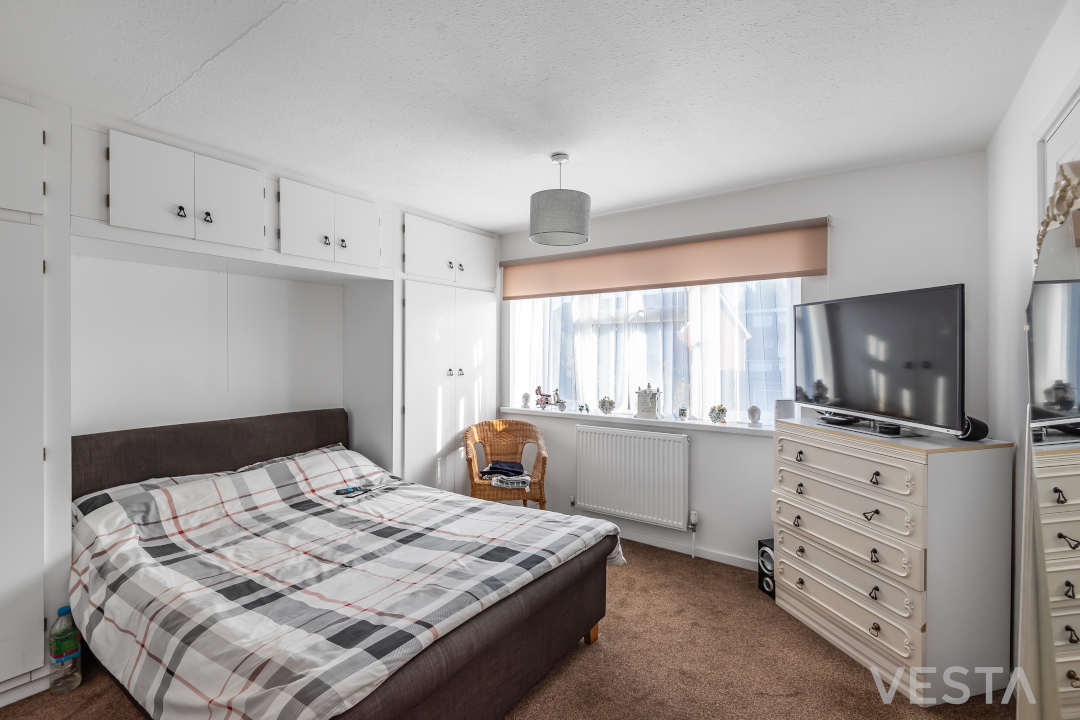 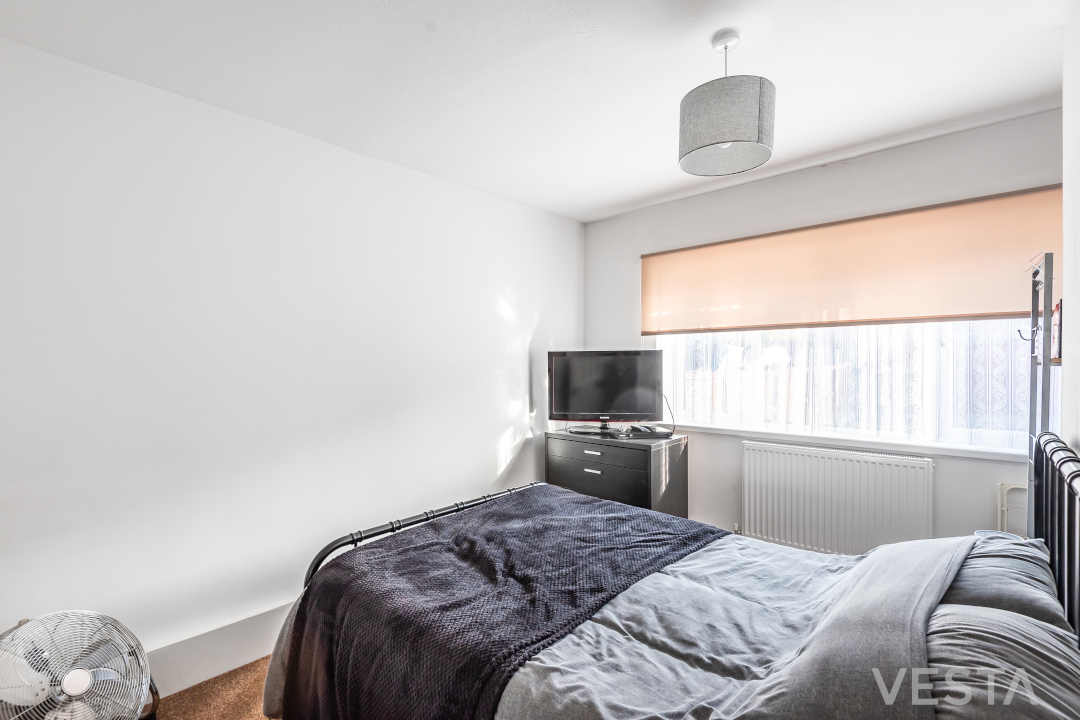 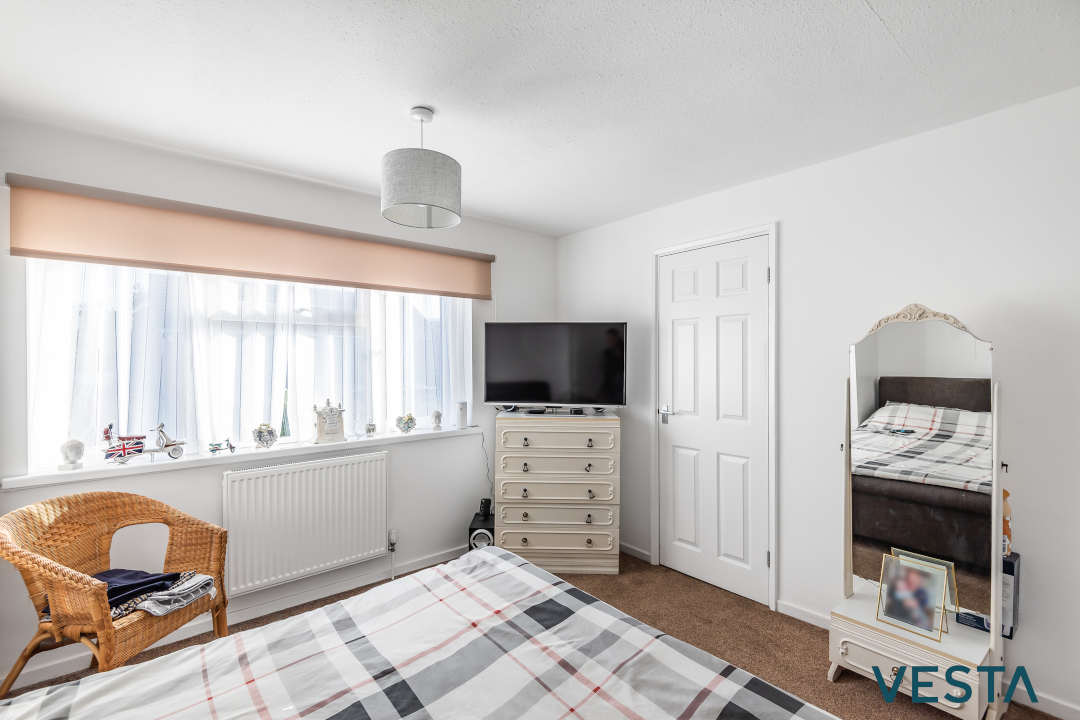 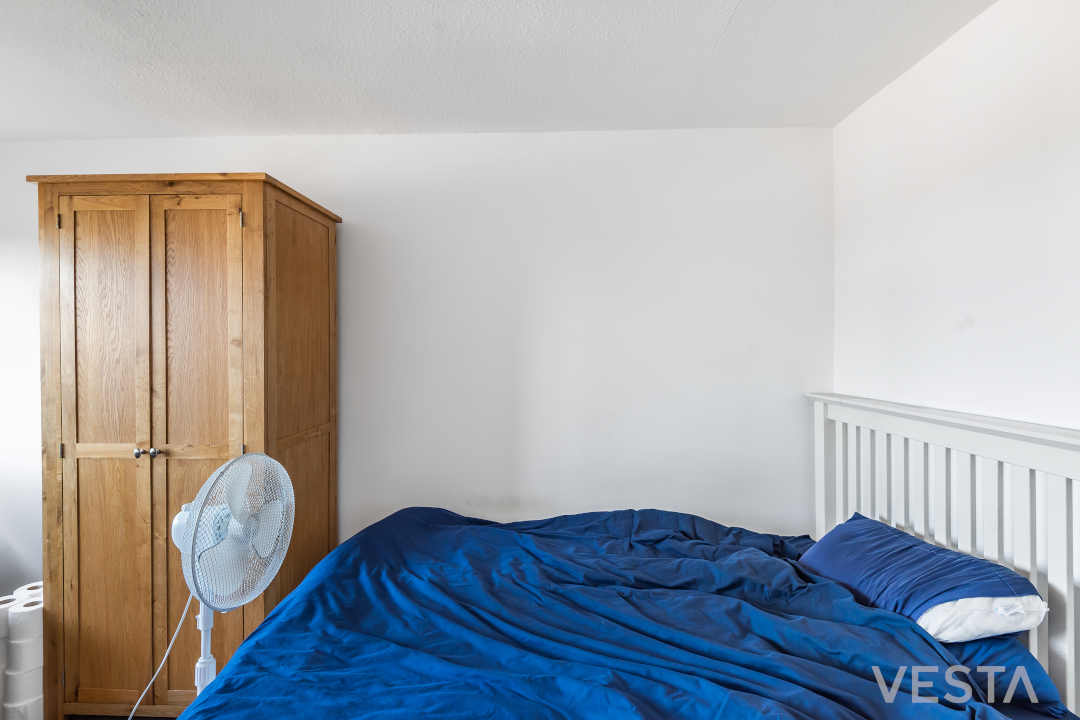 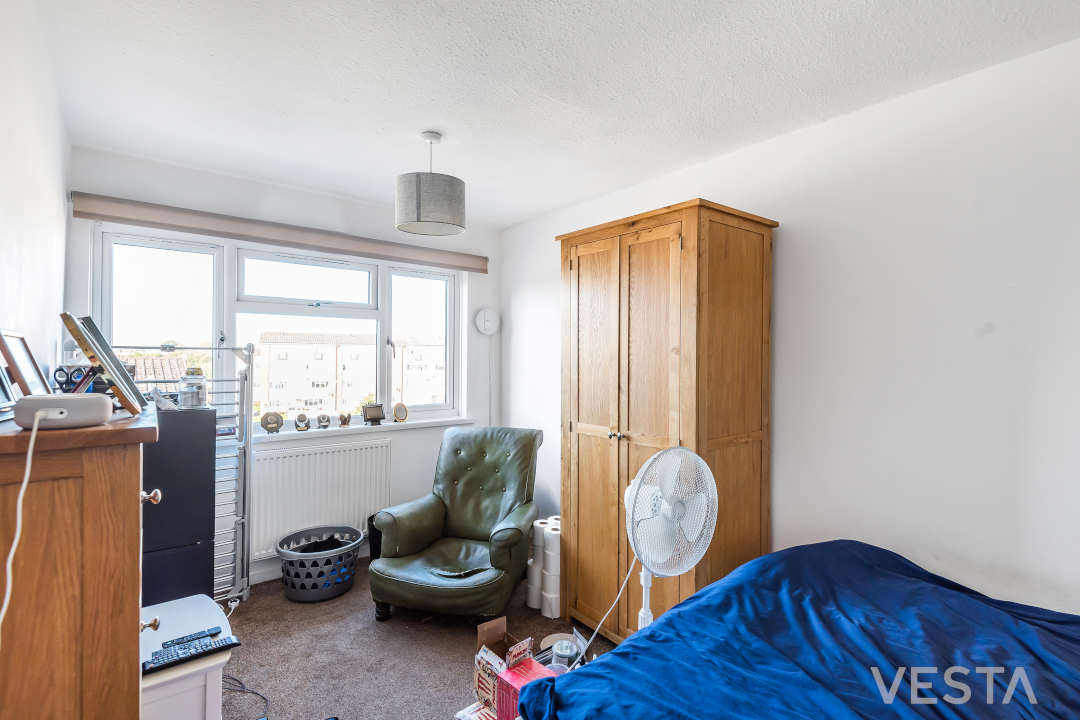 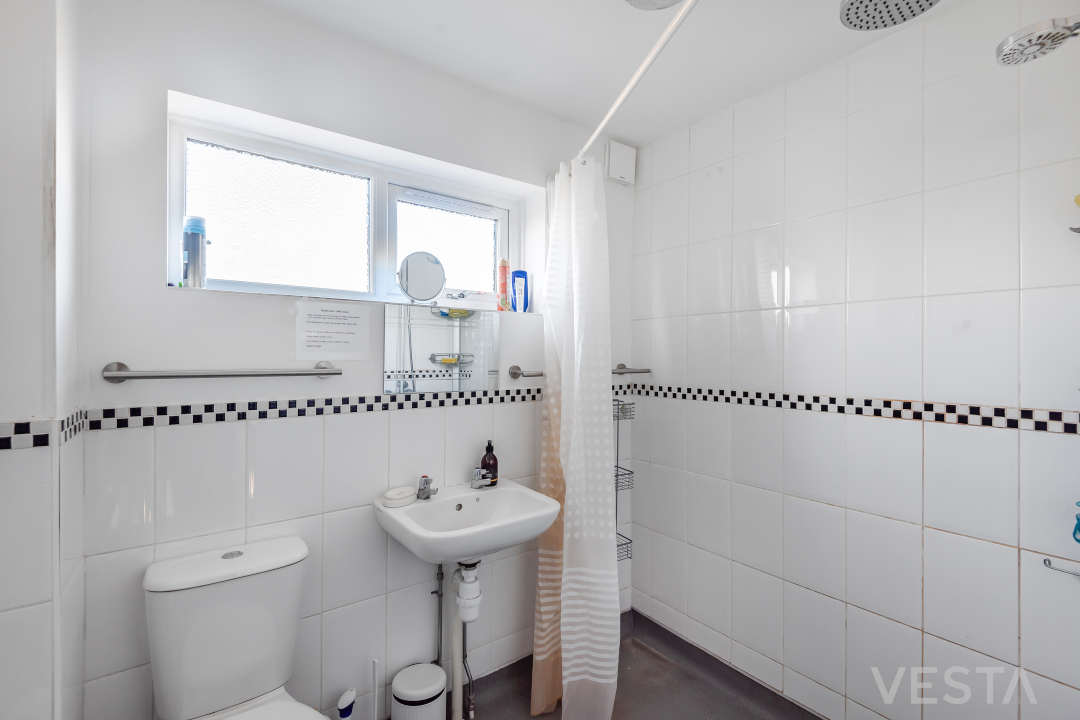 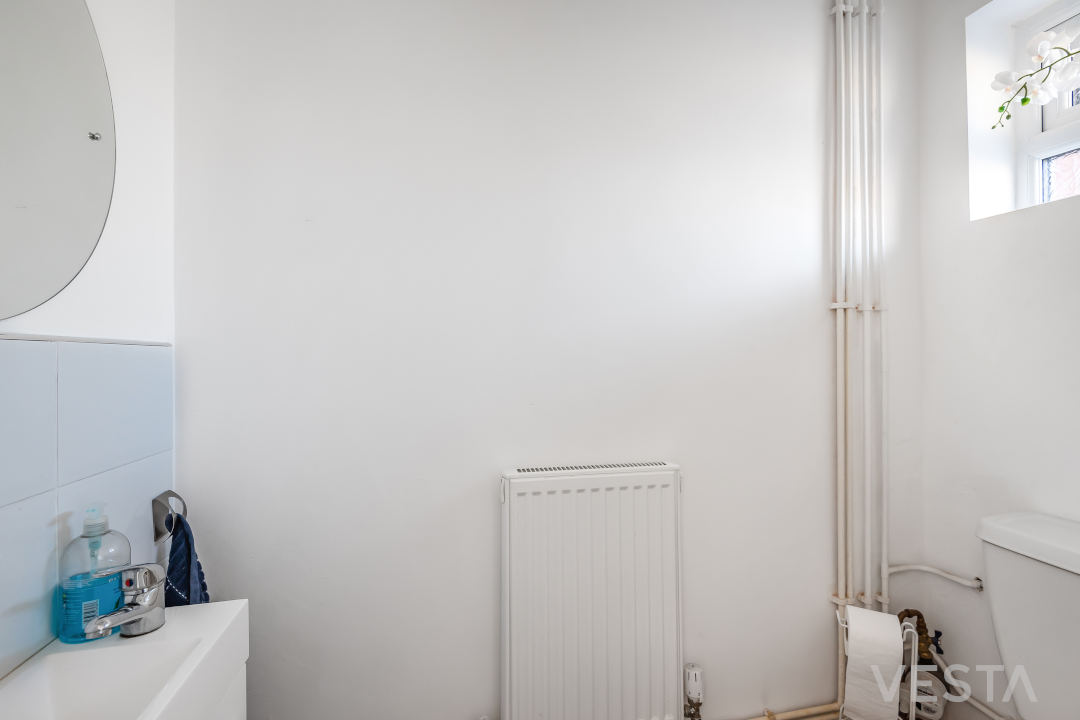 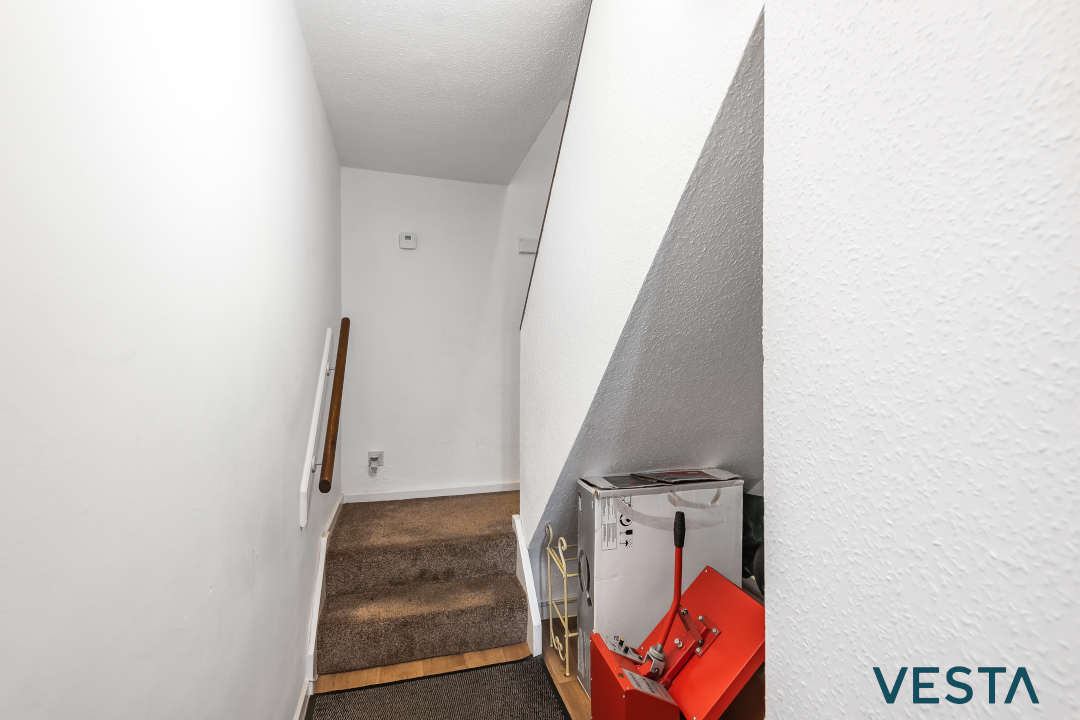 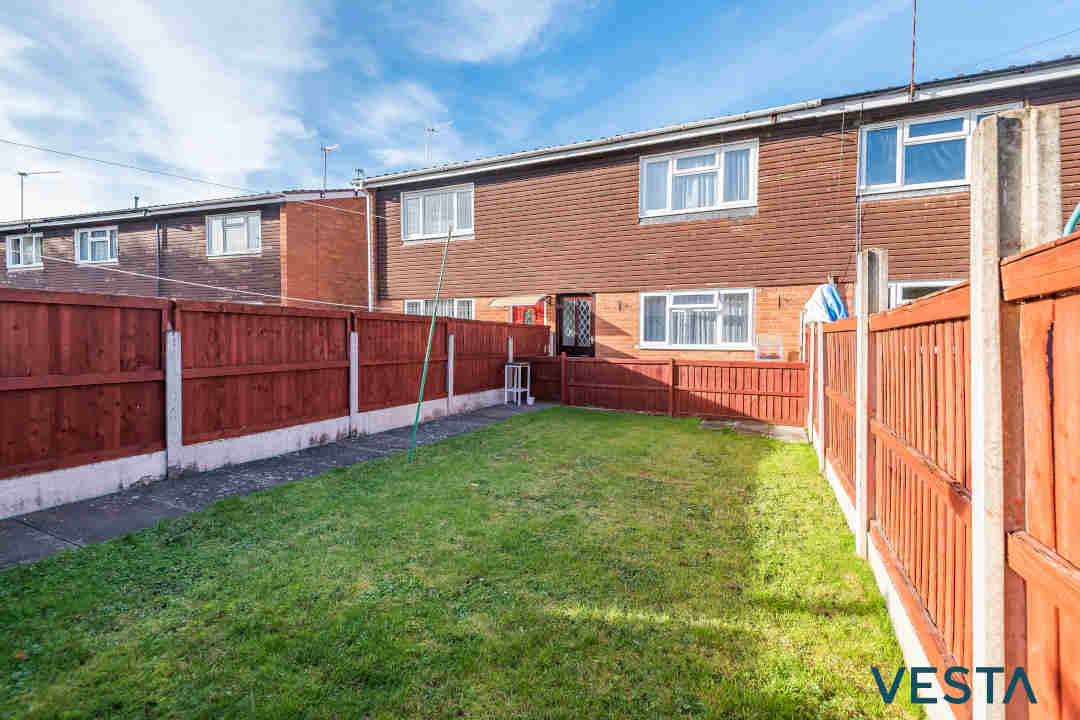 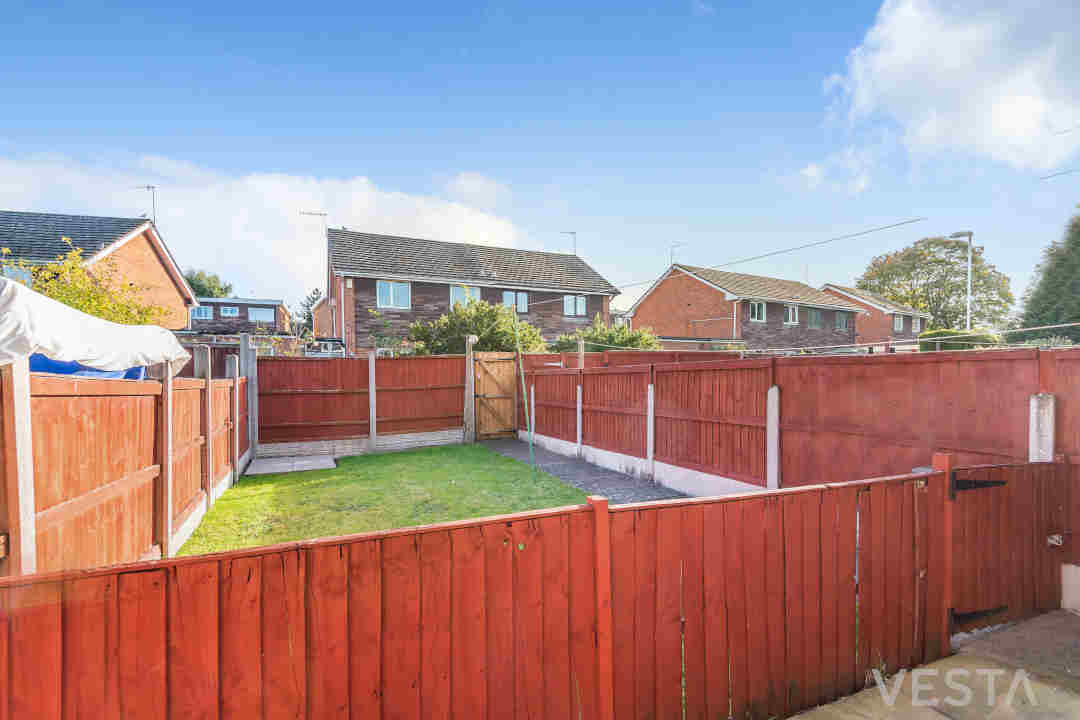 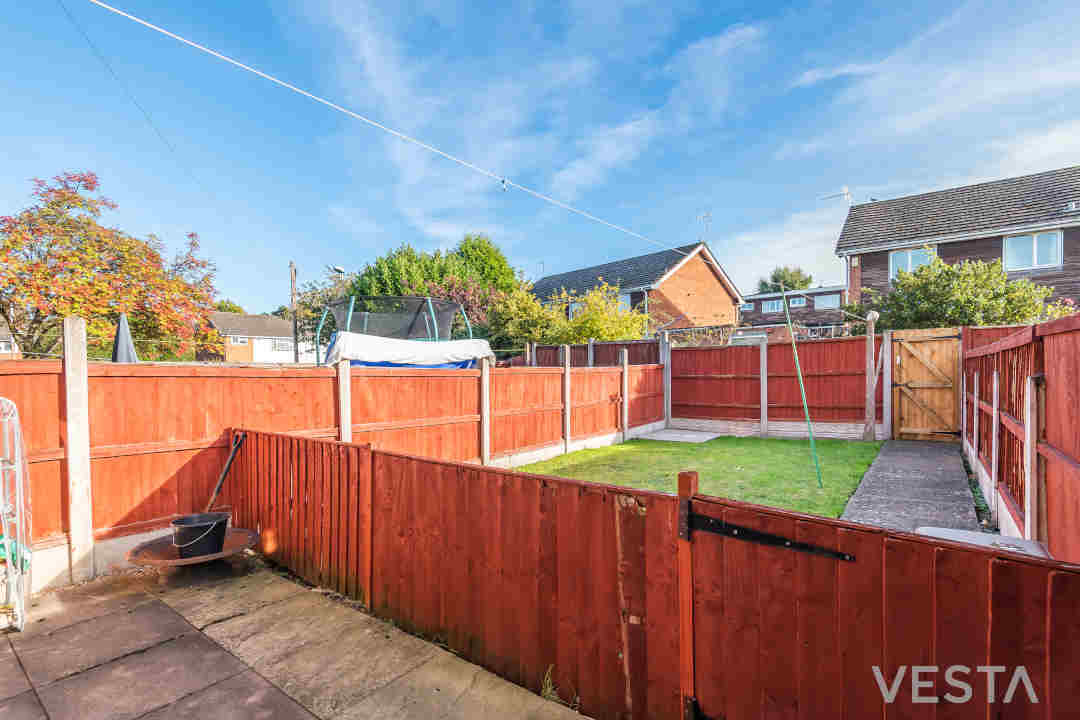 There are three main roads that meet in Stourbridge connecting it to nearby larger towns and cities, the A451, the A458 and the A491.

The local high street is home to a mix of national chains and independent retailers, cafes, restaurants and pubs. Just off the high street there is the Ryemarket Shopping Centre and at the end of the high street is the Crown Centre Shopping Mall. The Stourbridge farmers and craft market takes place every first and third Saturday in Clock Square and offers a variety of stalls selling local produce, wines, free range and organic foods, as well as arts, crafts, antiques and retro wares.

Stourbridge is known for glass making since the early 1600s and celebrates its history since 2004 through a bi-annual International Festival of Glass. The exhibition attracts visitors, collectors, galleries and museums from around the world.

With its good road links Stourbridge is a commuter town for nearby cities.