Opportunity to purchase an apartment in Stratford generating £7,140 rent pa & gross yield of 6.1% 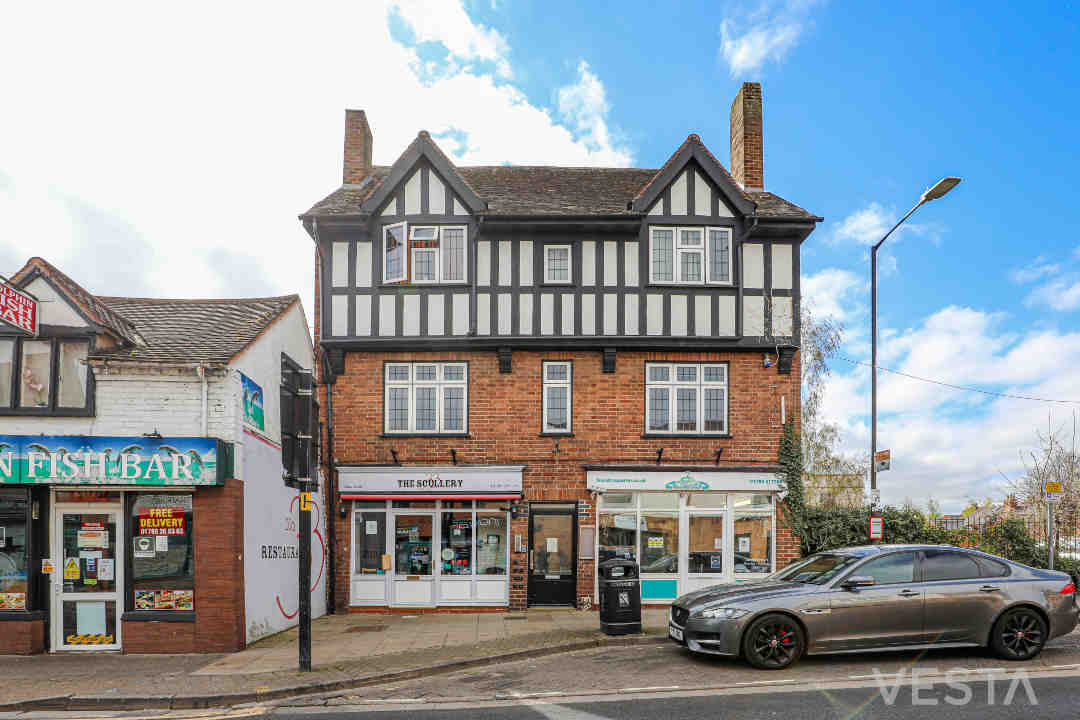 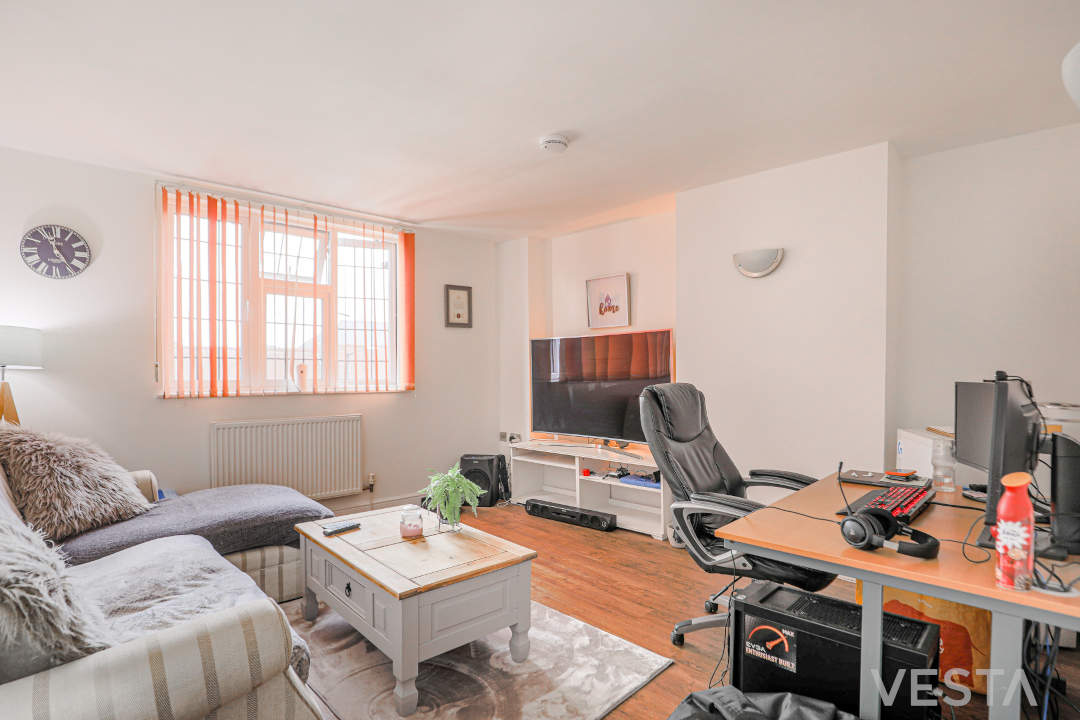 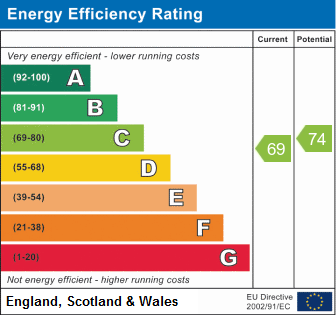 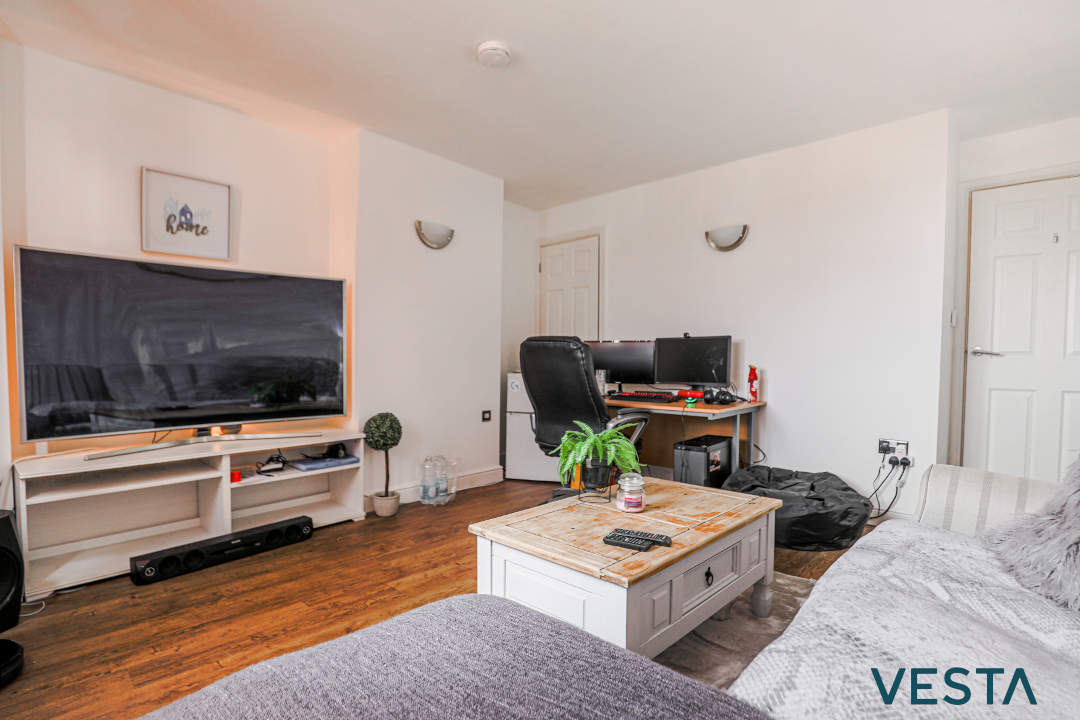 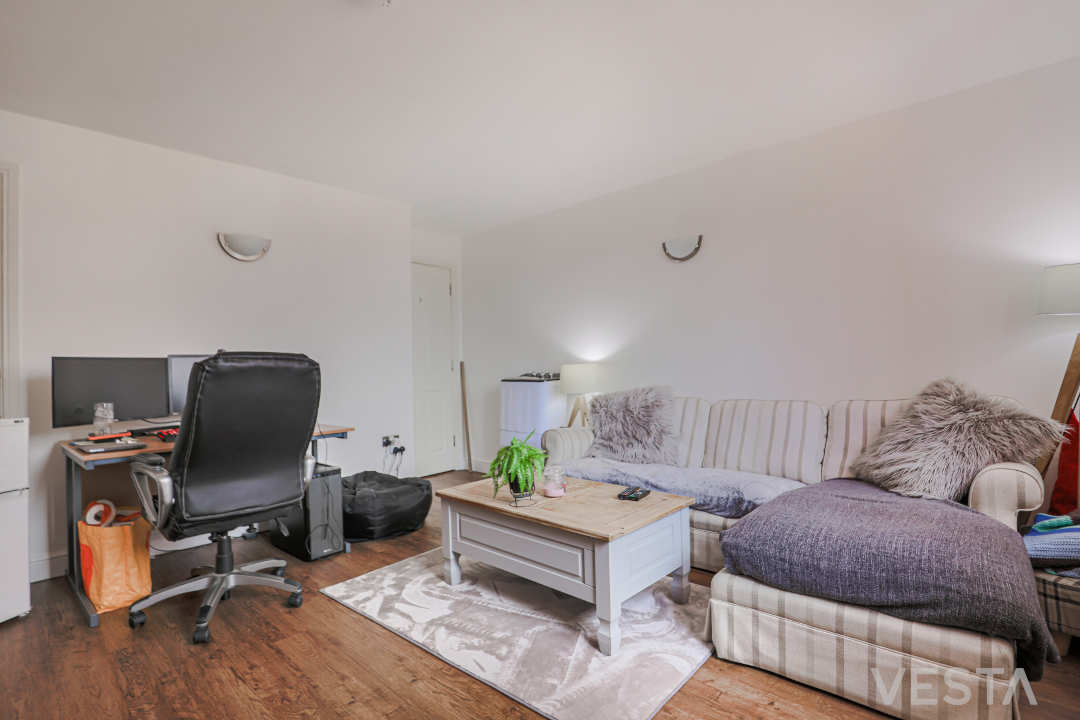 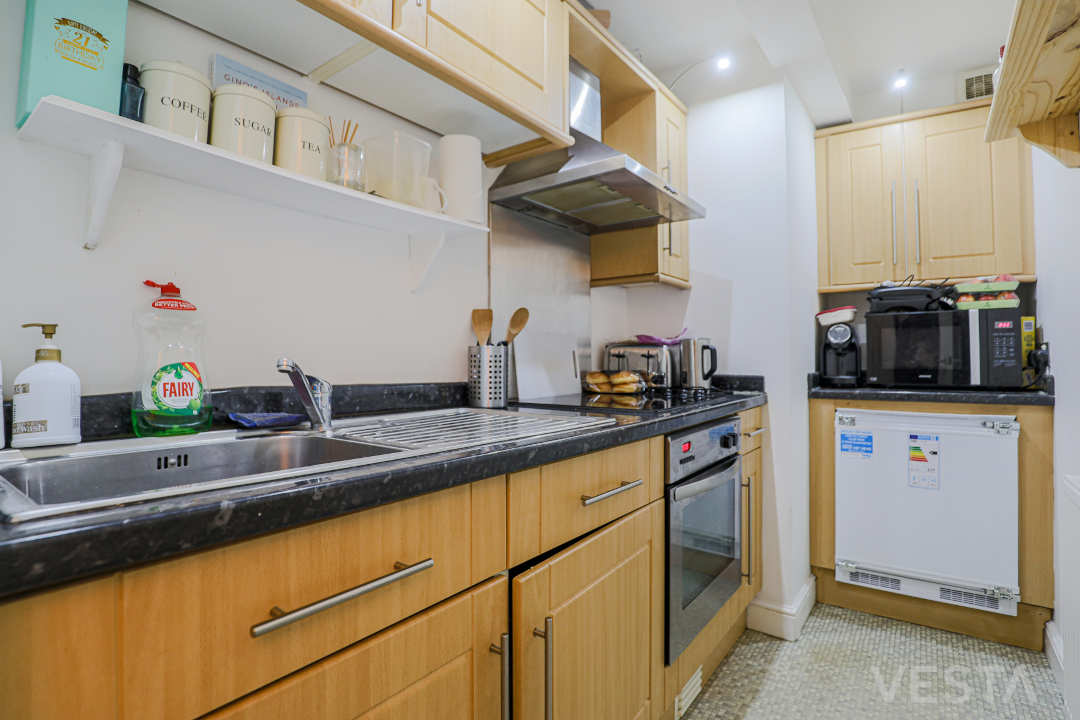 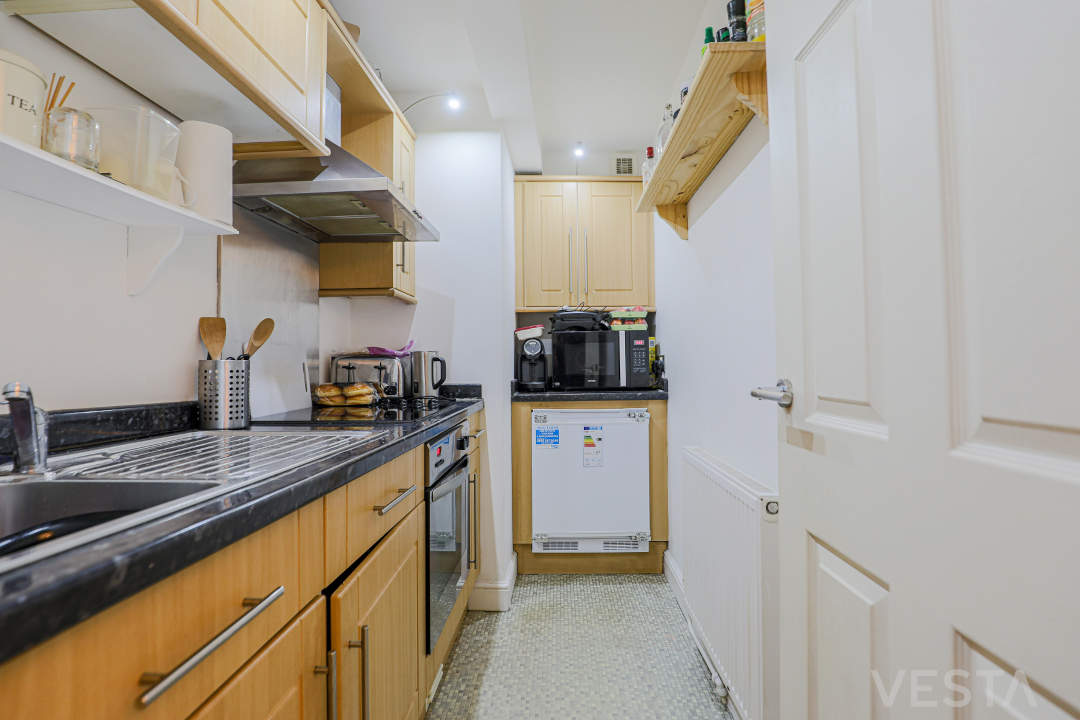 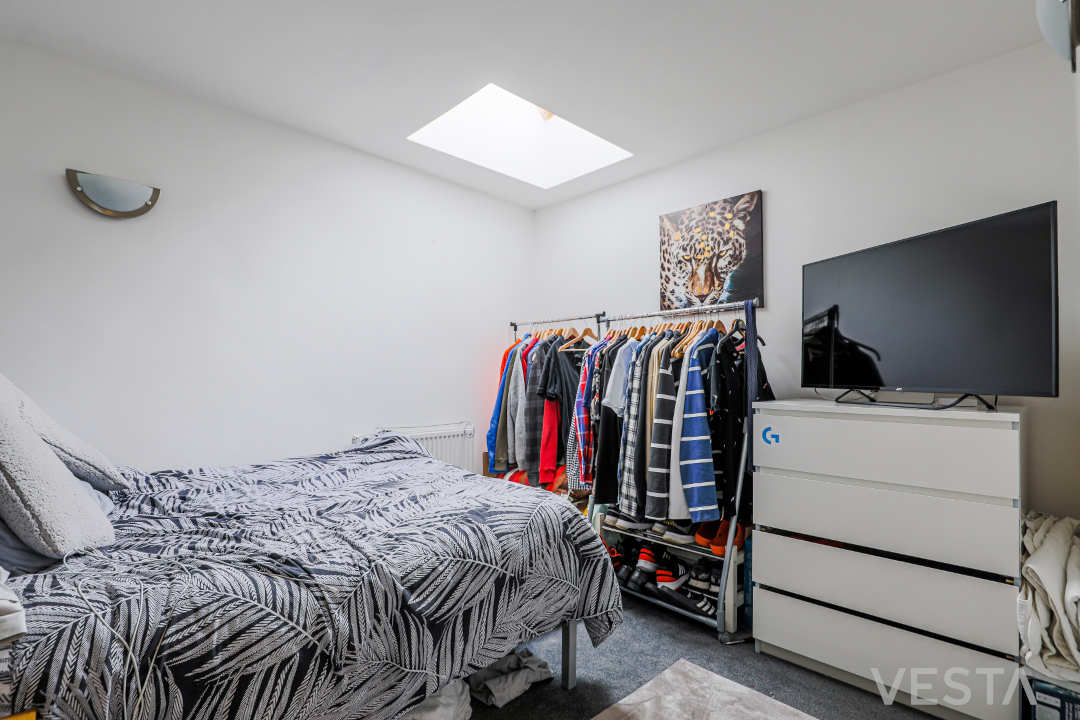 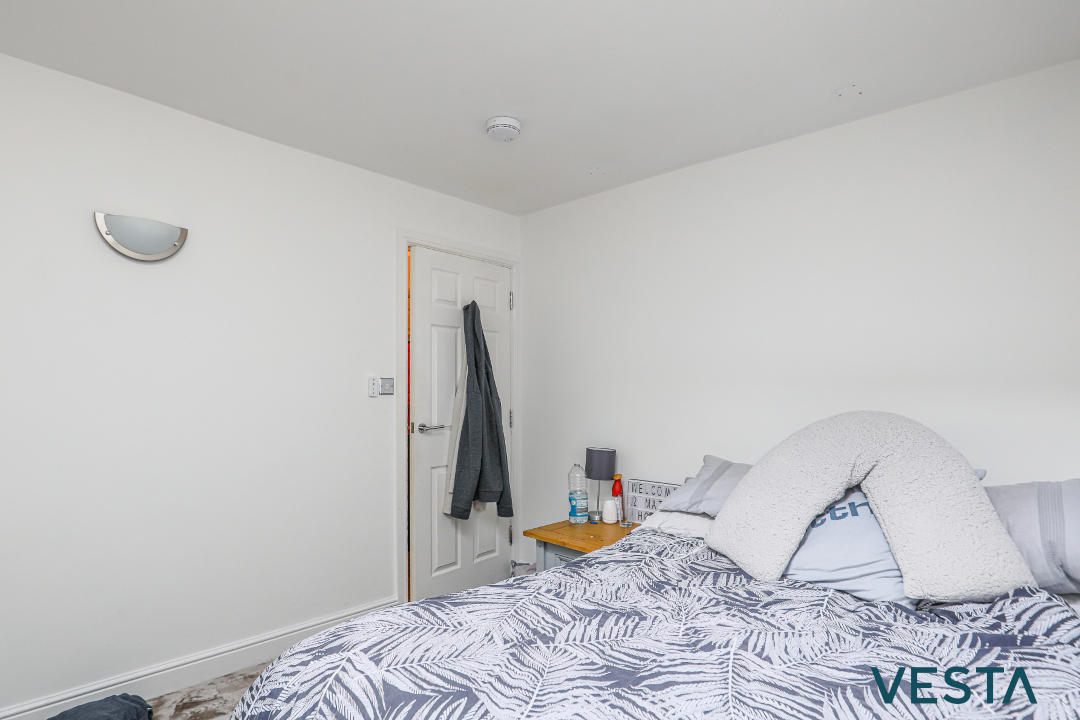 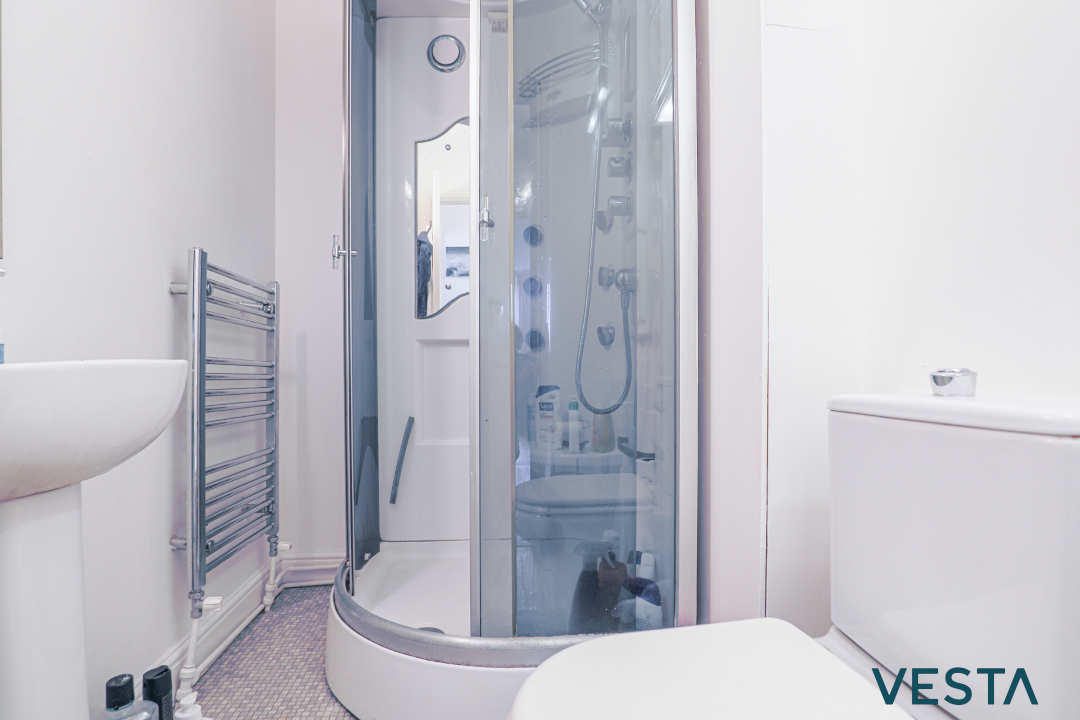 Stratford-upon-Avon is a market town in Warwickshire in the West Midlands. It lies on the River Avon and is 91 miles north-west of London, 22 miles south-east of Birmingham and 8 miles south-west of Warwick. The A46 bypasses Stratford and connects the town to Bath and Cleethorpes, whilst junction 15 of the M40 motorway is les than 10 miles away.

Stratford-upon-Avon railway station is on the North Warwickshire Line and the Leamington-Stratford line and is served by West Midlands Trains and Chiltern Railways. West Midlands Trains run regular services to Birmingham Snow Hill, continuing to Stourbridge Junction. Chiltern Railways run services between Stratford and Leamington Spa. There are also direct trains services to and from London Marylebone.

The nearest airport is Birmingham Airport which is 18 miles from Stratford and offers scheduled flights to national and international destinations.

Stratford is a popular tourist destination due to its link with William Shakespeare. Naturally several landmarks and attractions are associated with the late poet and playwright, such as the Royal Shakespeare Theatre, Anne Hathaway’s cottage, Mary Arden’s farm, Shakespeare’s New Place, Hall’s Croft or Shakespeare’s School Room and Guildhall to name a few. Other noteworthy attractions include Harvard House, Stratford Butterfly Farm, Stratford Armouries, the Guild Chapel and the MAD Museum.

There are many shops in the town centre as well as the Maybird Shopping Park and the Rosebird Centre. As a market town one can of course also find weekly markets with offerings from local producers and makers, street food, vintage and rare finds, artwork and jewellery, artisan food stalls, clothing, sweets and more. Every Friday and Saturday a market is held on Rother Street, whilst the premier market Waterside Upmarket is held every Sunday and on all bank holiday Mondays.