Opportunity to purchase an apartment in Sunbury-on-Thames generating £14,400 rent pa & gross yield of 4.4% 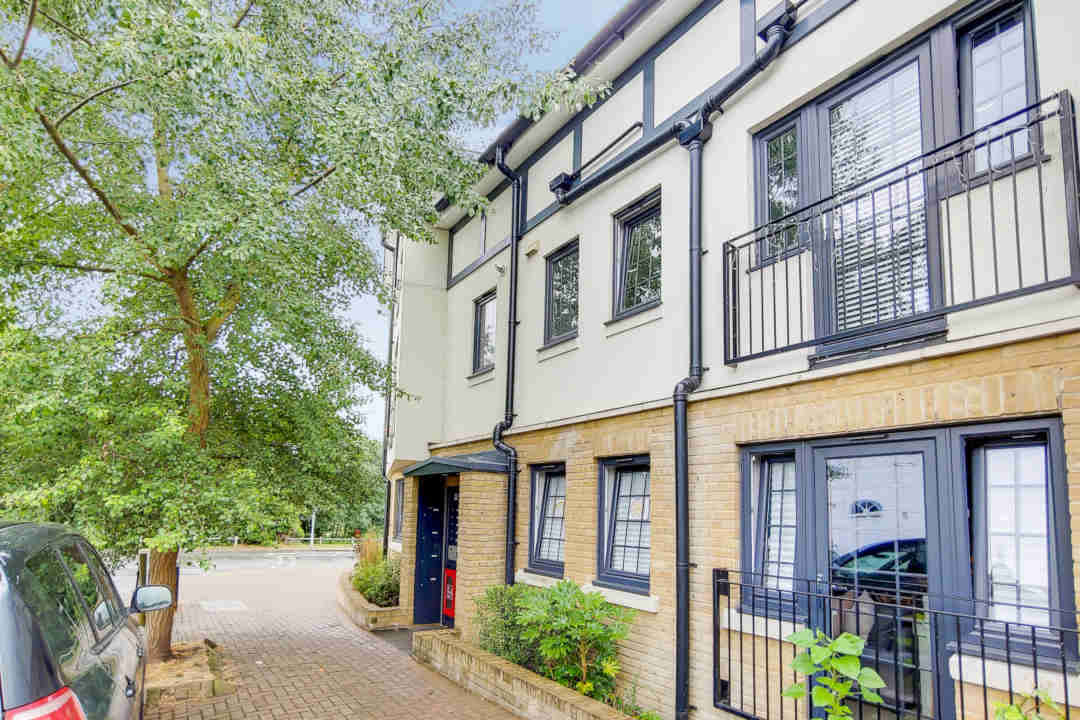 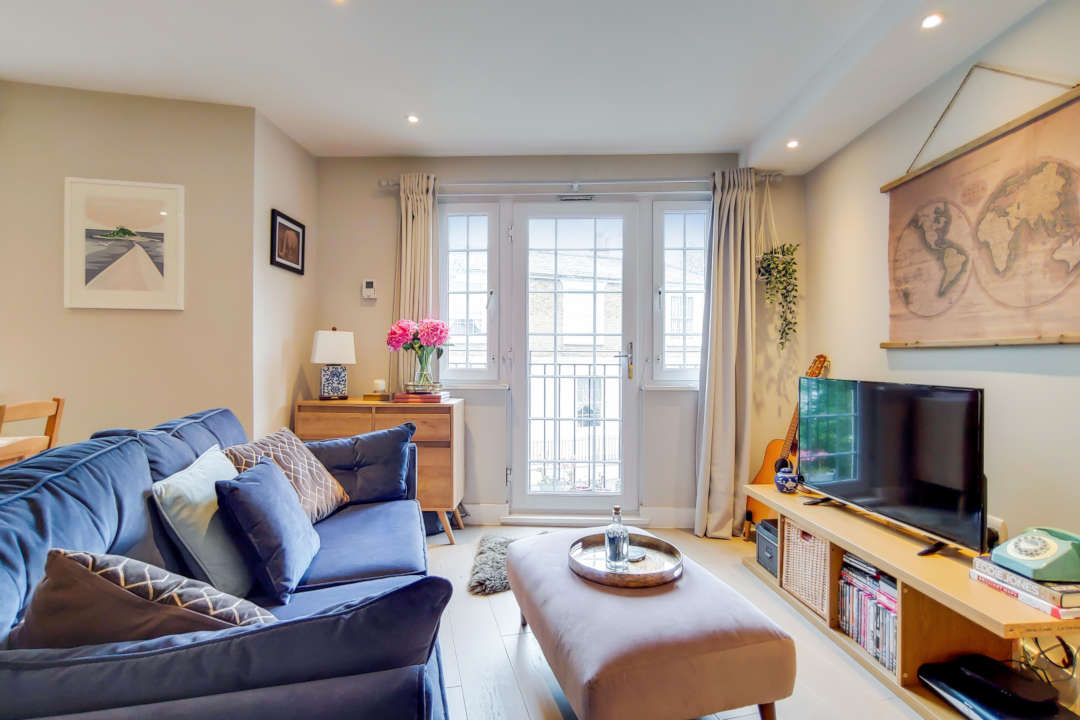 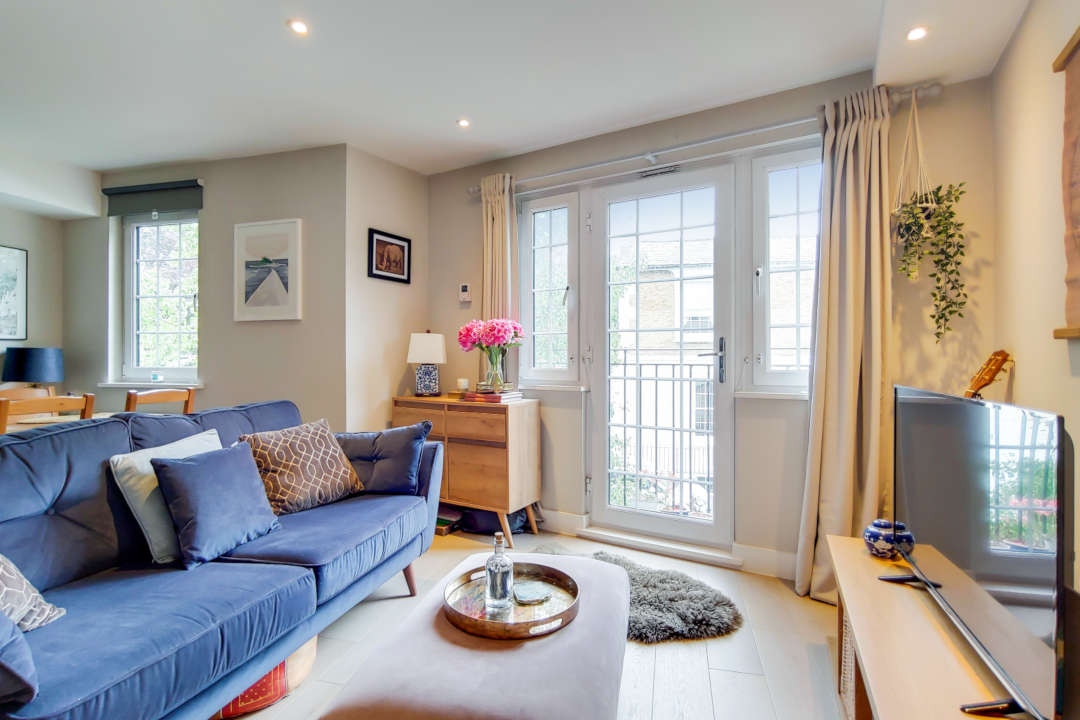 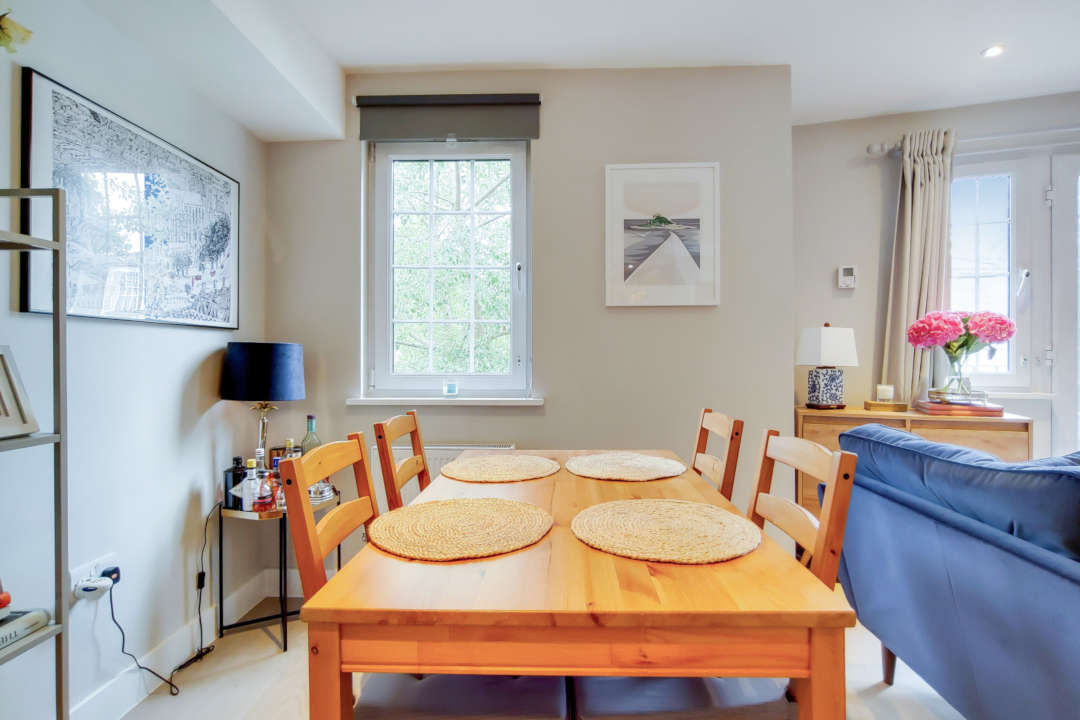 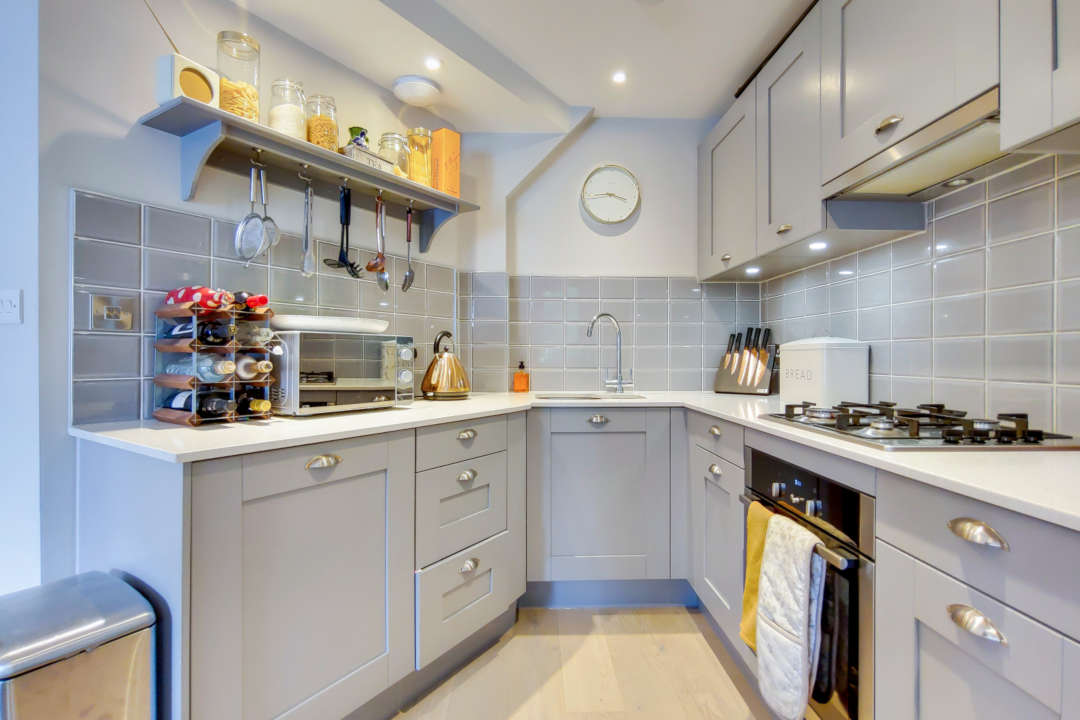 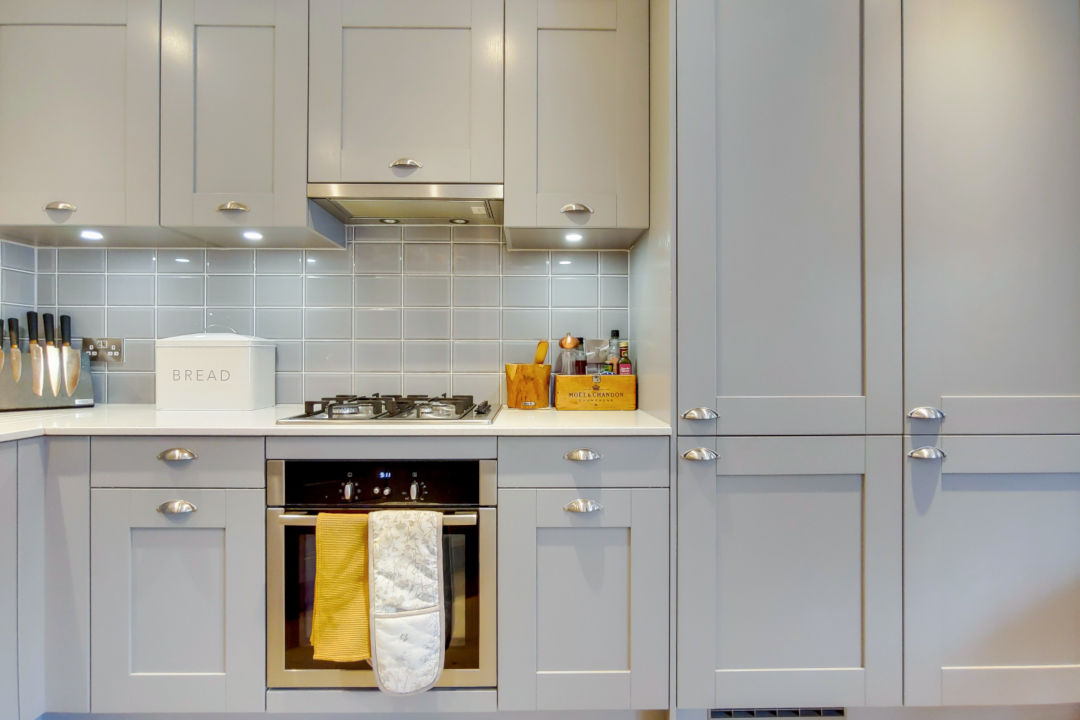 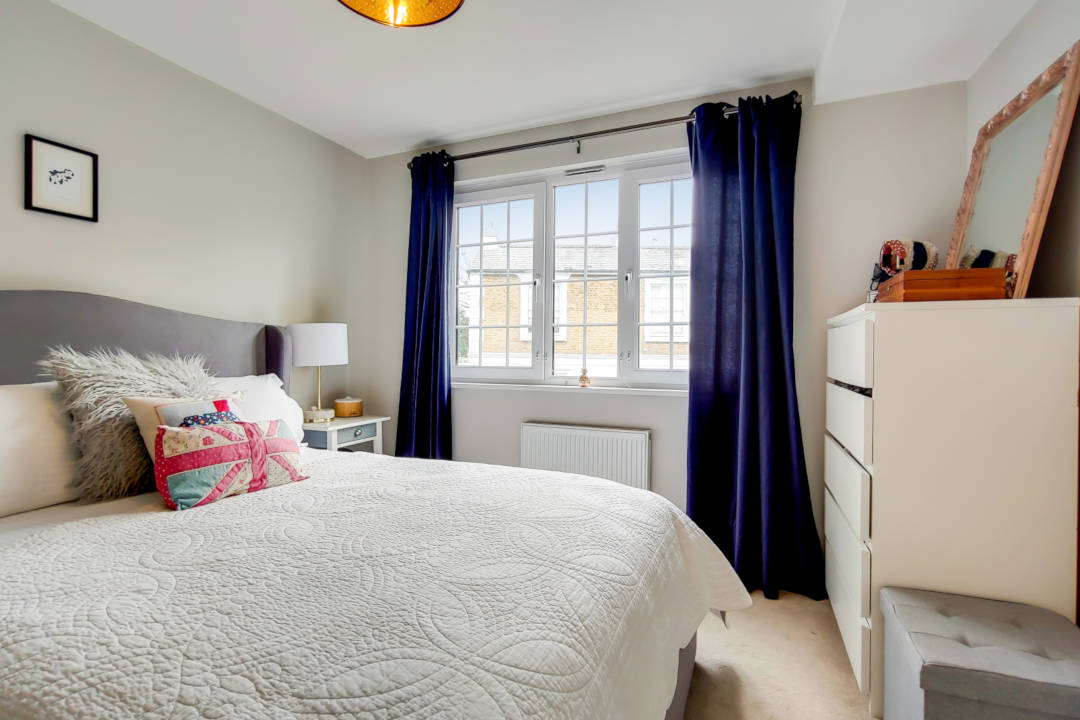 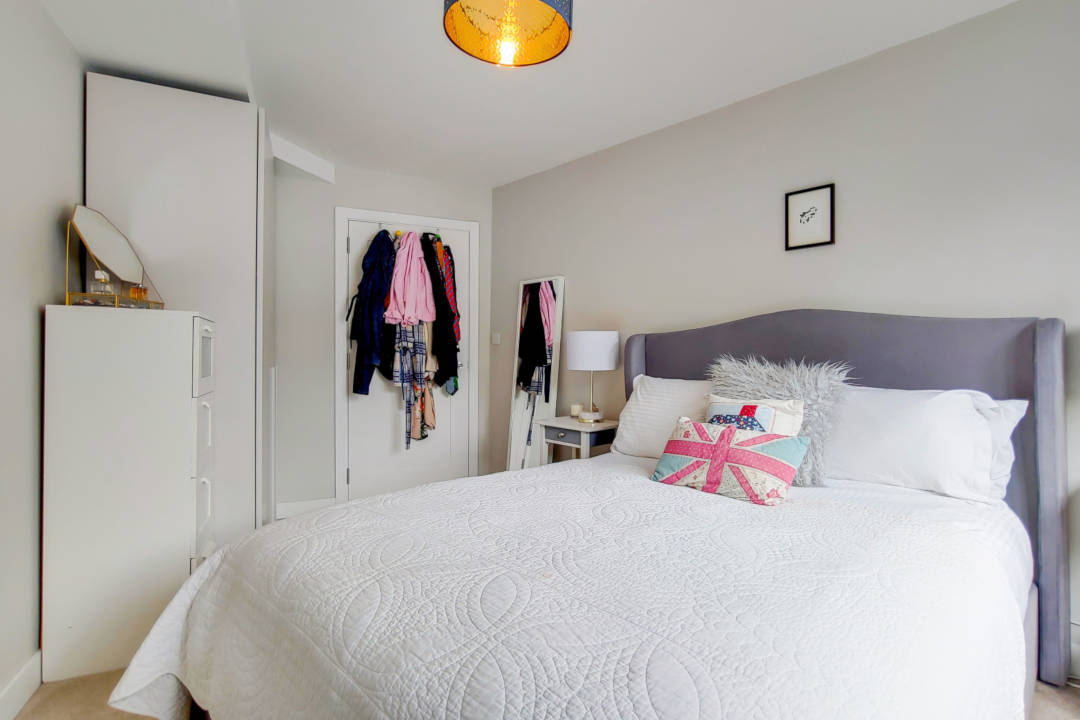 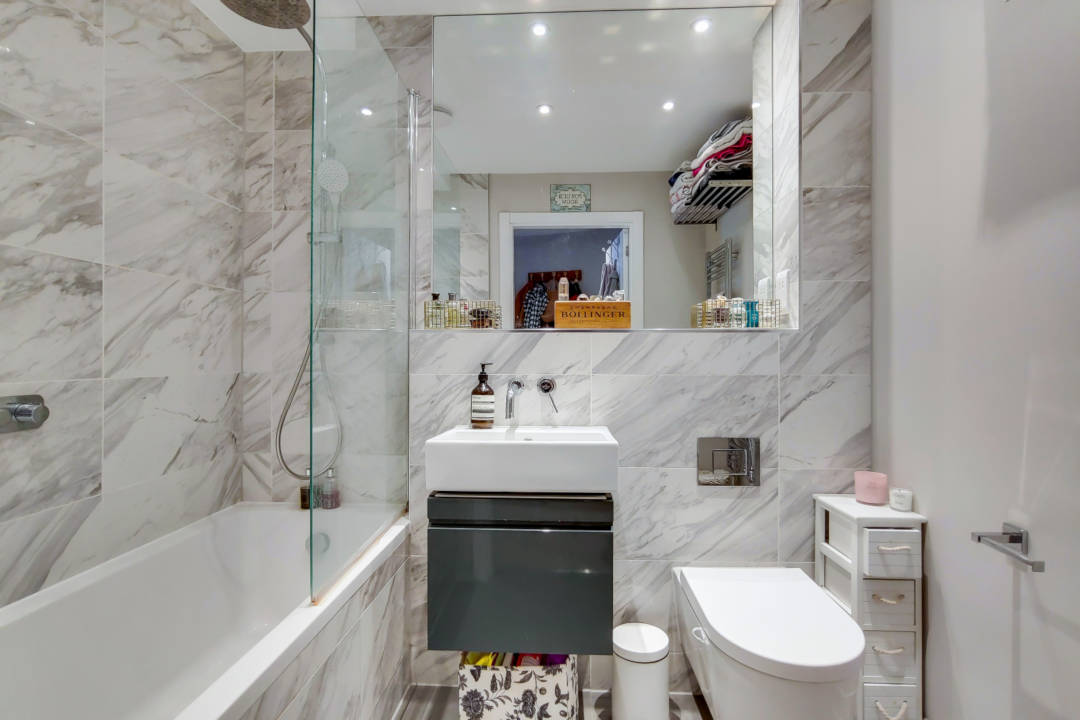 Sunbury-on-Thames is a town in the Borough of Spelthorne in Surrey and lies around 13 miles south-west of central London.

It is well connected by road with the A316, which becomes the start of the M3 motorway, connecting it to Hampshire via Aldershot, Basingstoke, Winchester and Southampton. The A308 goes towards Staines-upon-Thames and Kingston-upon-Thames, whilst the A244 goes towards Hounslow and Walton-on-Thames.

Sunbury railway station is operated by South Western Railway and runs trains to London Waterloo via Kingston and Clapham Junction. The station is also proposed to be on the Crossrail 2 route, which will provide a new north-south rail link across London.

The closest airport is London Heathrow which is approximately 5 miles away from Sunbury’s centre.

The town has two main local focus points Lower Sunbury and Sunbury Common. Lower Sunbury is locally known as ‘Sunbury village’ which borders the Thames and the M3 and includes over half of the town, whilst Sunbury Common is in the north of town. Some of the local activities include a visit to Sunbury Antiques Market at Kempton Park Racecourse, Sunbury Walled Garden which is home to the Sunbury Embroidery Gallery and the Sunbury Millennium Embroidery, the Riverside Arts Centre and Kempton Park Reservoirs. There are also a number of farms, a golf course, or a riverside horse-riding centre at Beasley’s Ait, a swan sanctuary and a rugby training centre as well as Upper Halliford’s park. There are also a number of activities available on the river Thames such as licensed rod fishing, motor boat hire, skiffing and punting and rowing.