Opportunity to purchase an apartment in Surbiton generating £12,600 rent pa & gross yield of 4.6%

We are awaiting further images and will add them as and when they are provided. 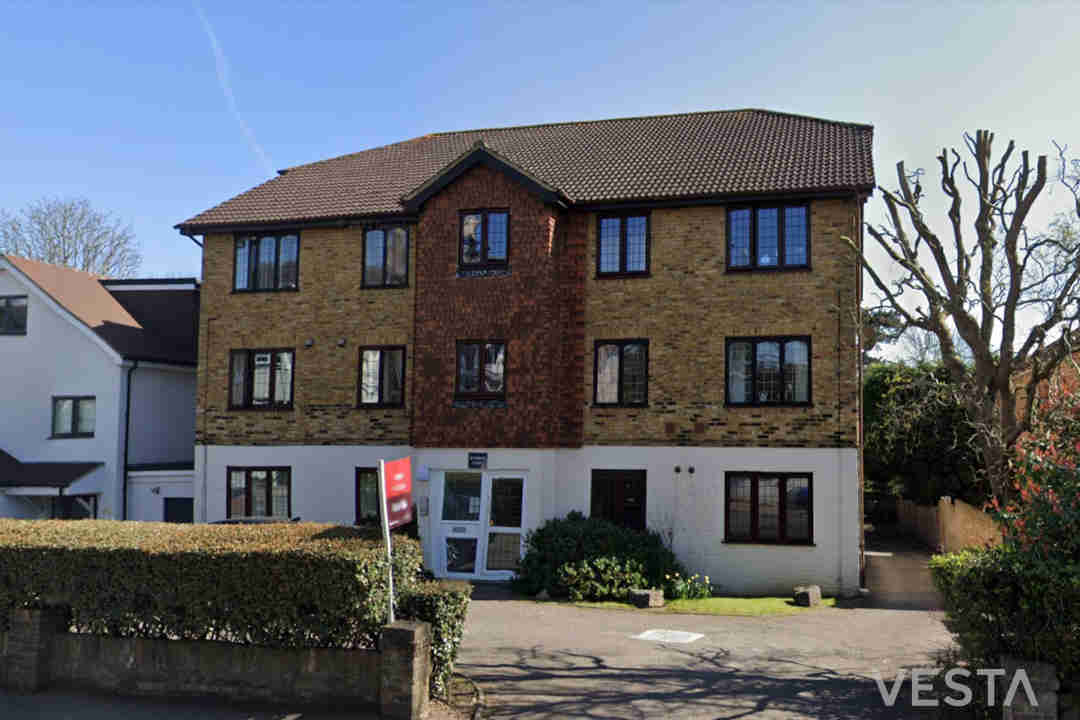 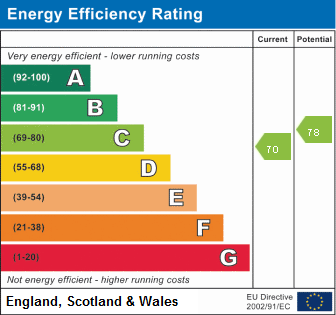 About Surbiton, Royal Borough of Kingston upon Thames

Surbiton is a neighbourhood in south-west London within the Royal Borough of Kingston upon Thames, around 11 miles from Charing Cross, and comprises four wards: Alexandra, Berrylands, St Mark’s and Surbiton Hill. Kingston is 1.5 miles to the north, Wimbledon is 5 miles to the east, Esher is around 3.5 miles to the west and Chessington is 2.7 miles south of Surbiton.

The A3 passes by Surbiton in the south providing a link between the city of London and Portsmouth.

There are several bus routes that connect Surbiton to further areas in Greater London such as Chessington, Kingston, Twickenham, Hounslow, Epsom, to name a few.

Both Heathrow Airport and Gatwick Airport can easily be reached by car from Surbiton.

The majority of shops in Surbiton are centred around the railway station and include coffee shops, beauty salons, pubs, eateries, a florist, convenience stores and local bank branches. Every third Saturday of the month a farmers market takes place in Maple Road, where farmers and artisans sell their produce. Nearby Kingston offers further shopping opportunities.

There are also a number of recreational opportunities in Surbiton and the surrounding area, such as a visit to Hampton Court Palace, Hampton Court Park, Bushy Park, boat rides on the River Thames, the Wood and Richard Jefferies Bird Sanctuary, Claremont Gardens, and Berrylands Nature Reserve.

Kingston is the third largest retail centre by employment in London offering many job opportunities. Other noteworthy companies are Sega Amusements International who have their head office in Chessington, whilst Lidl relocated their UK headquarters to Kingston in 2020. With its fast train services into central London and surrounding areas many of the locals tend to commute for work.