The site is located in the desirable Maritime Quarter, on the Swansea harbour, a 10 minutes walk to the city centre and 23 minutes by bus to the Swansea University campus.

The site has been cleared as there is historical planning permission for a hotel. Contamination was identified but we are advised that this has been capped.

The vendor is seeking offers in the region of £5,000,000 and will require a £50,000 payment to enter into a lock out agreement upon an offer being accepted. 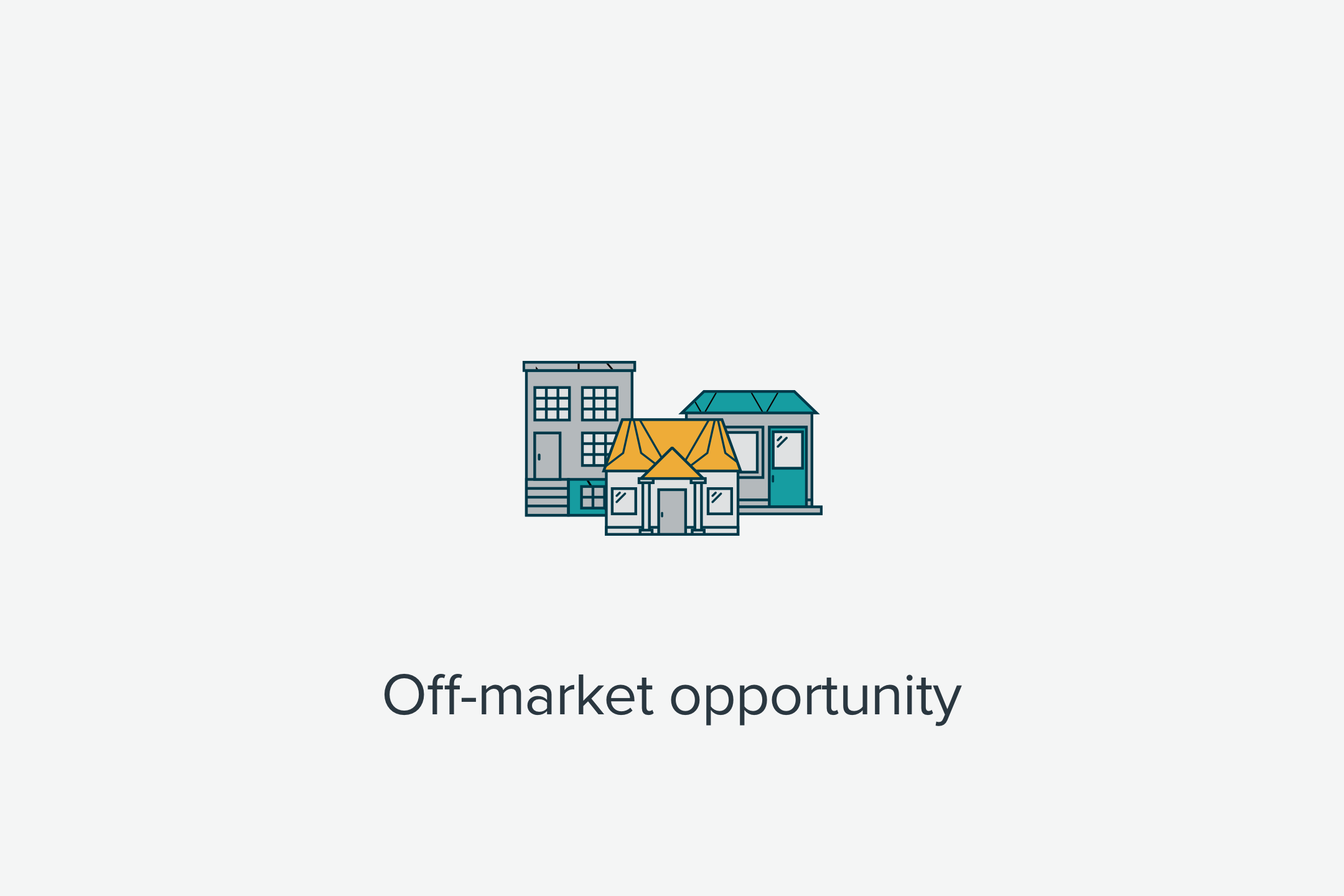