Works carried out at the property

The vendor provided us with some details about works that were carried out at the property in recent years: 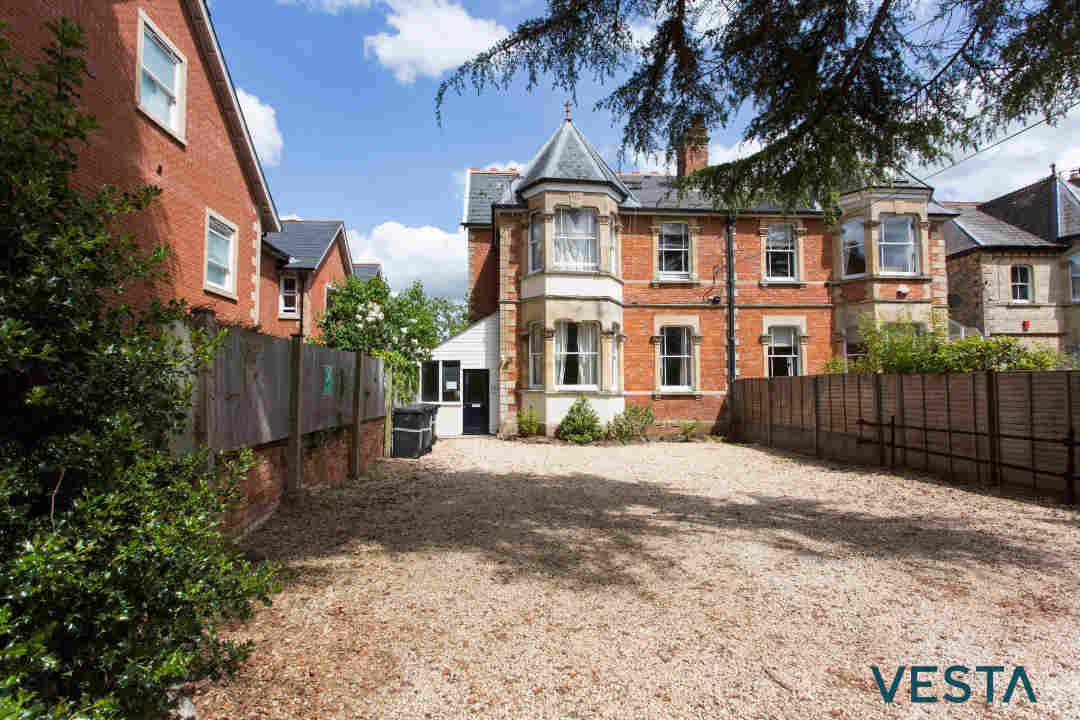 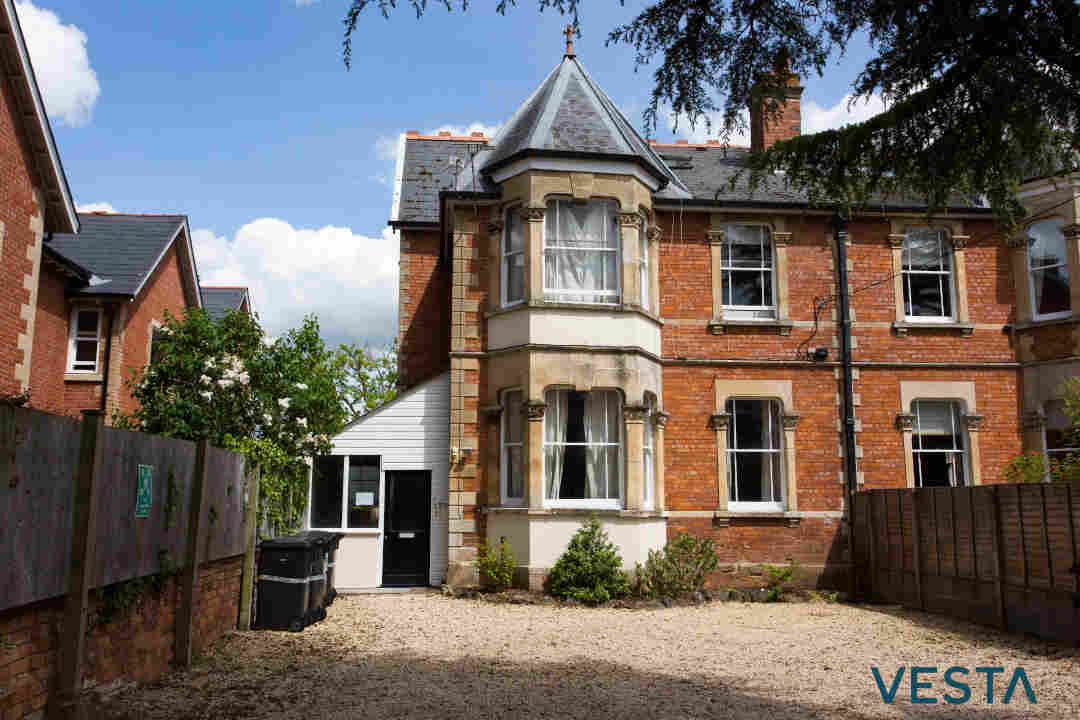 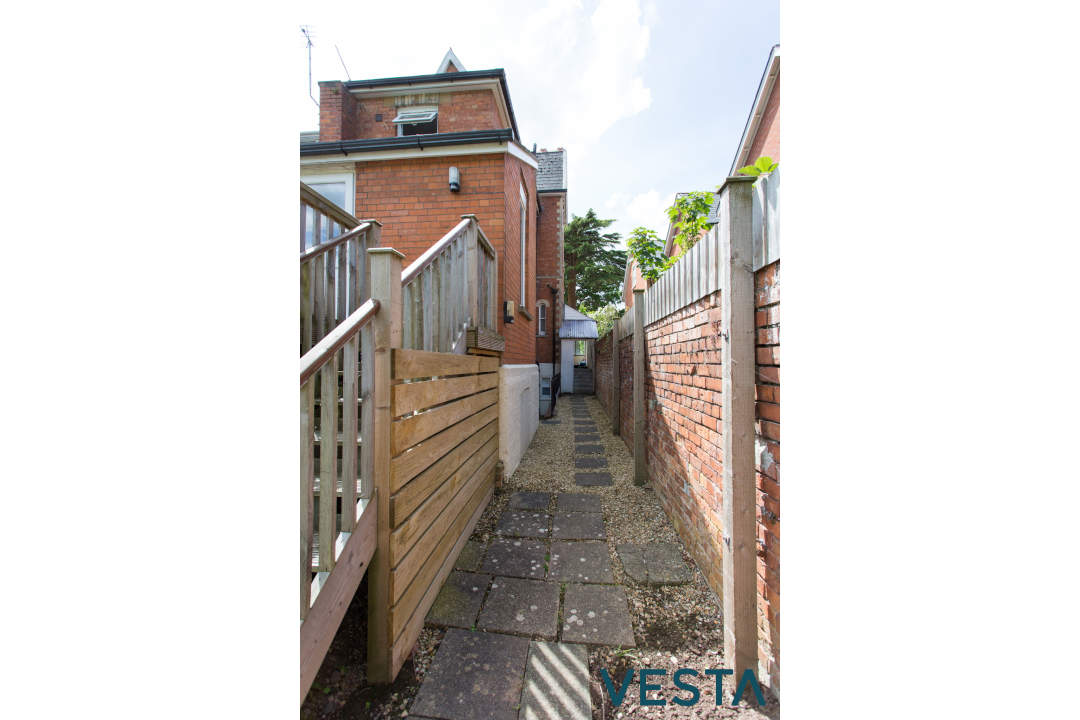 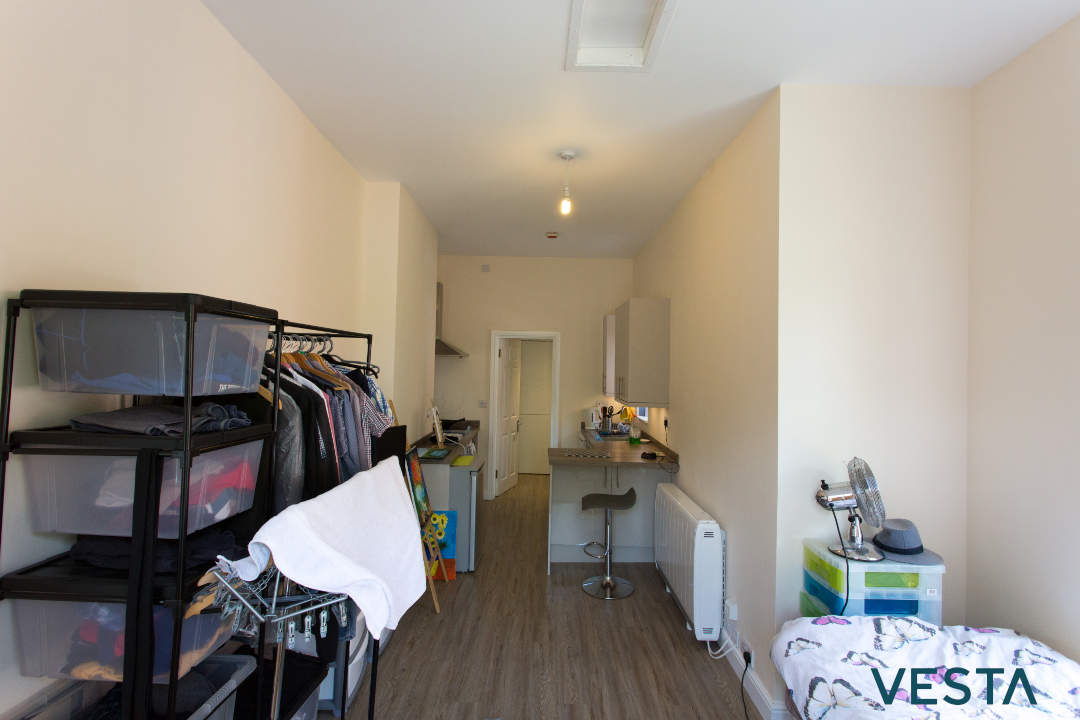 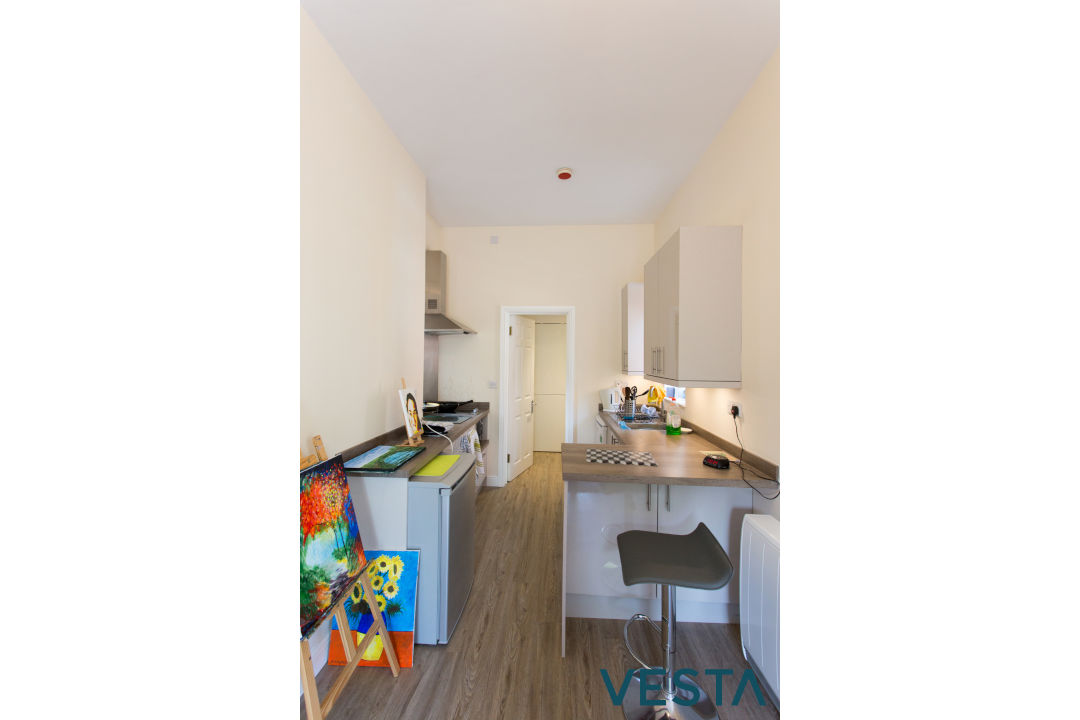 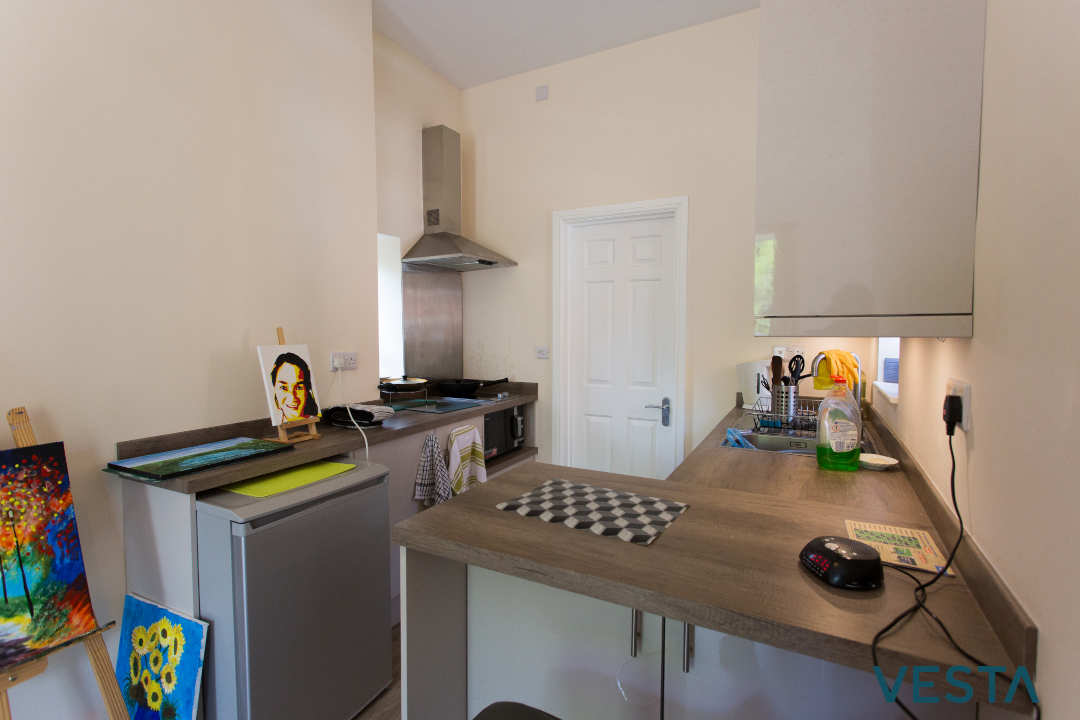 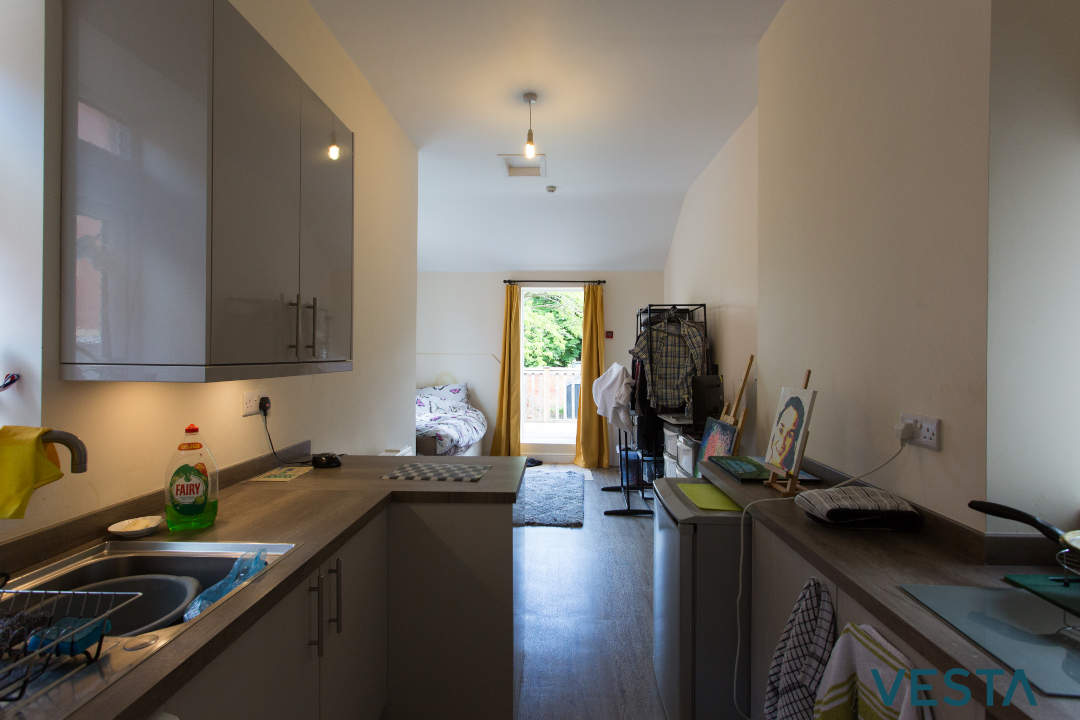 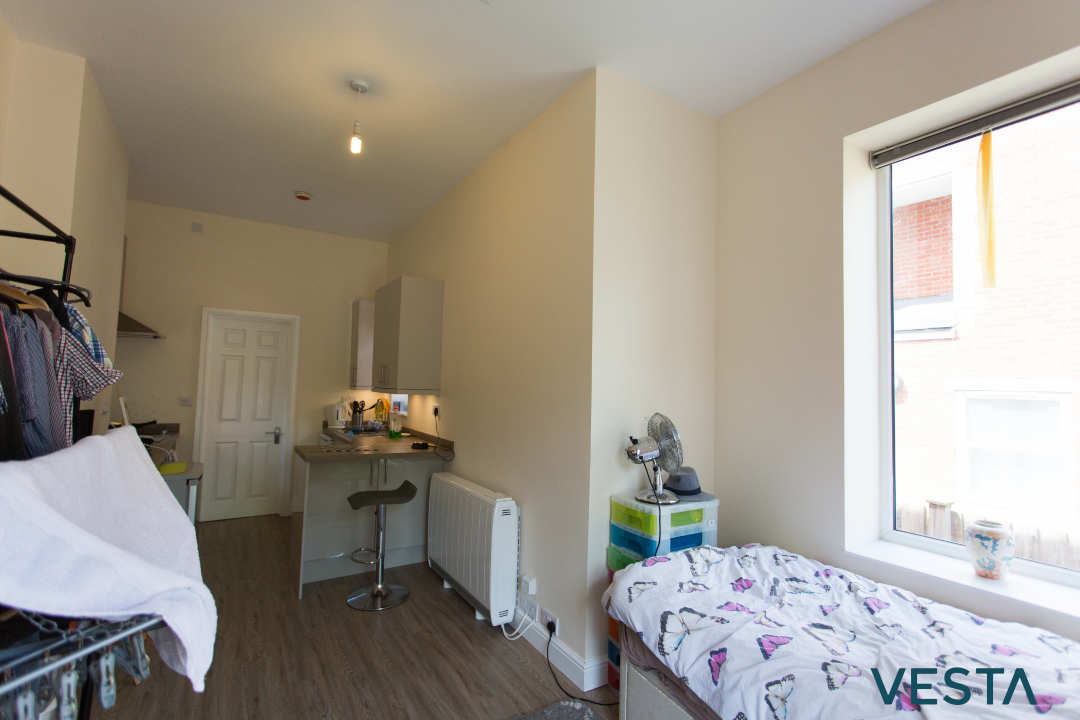 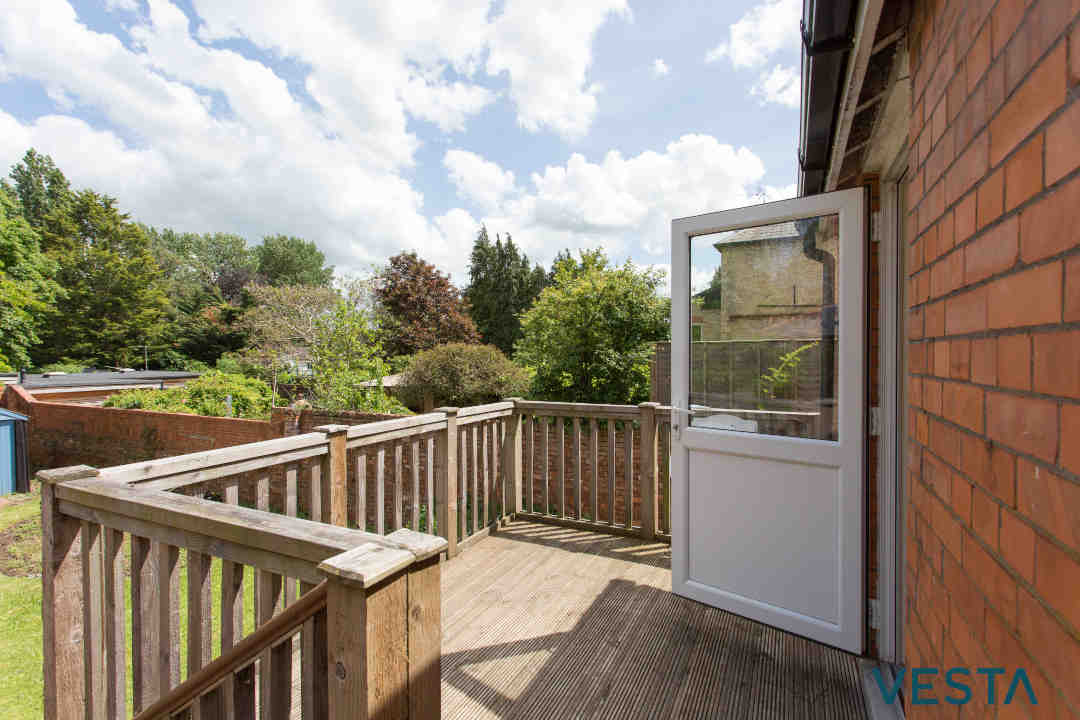 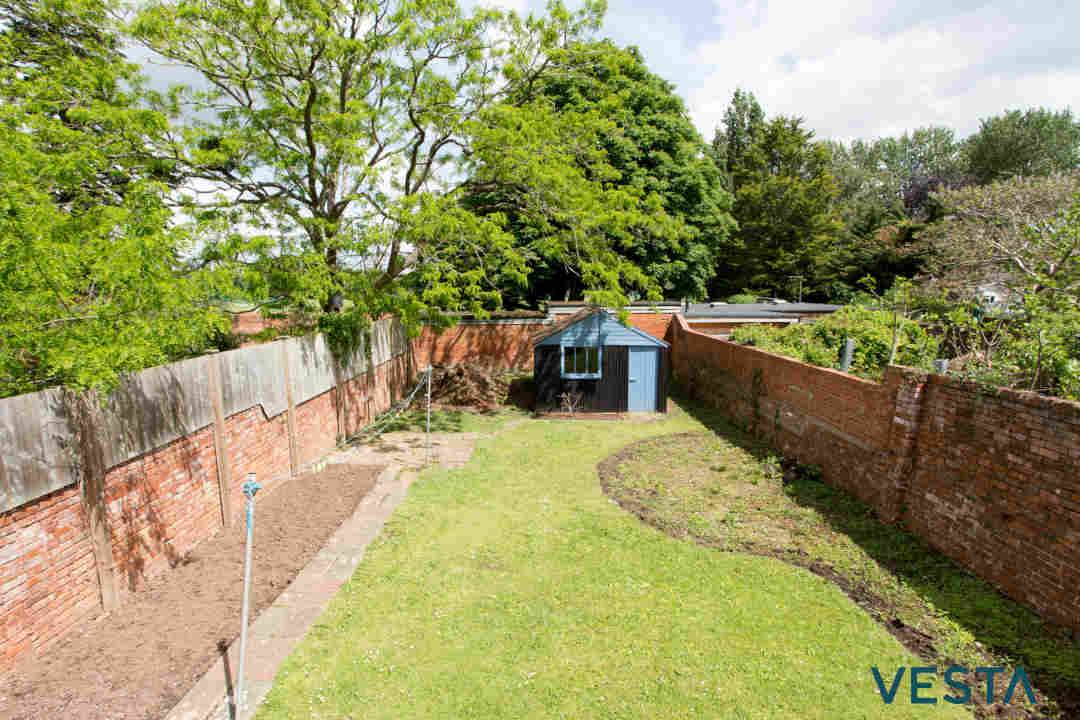 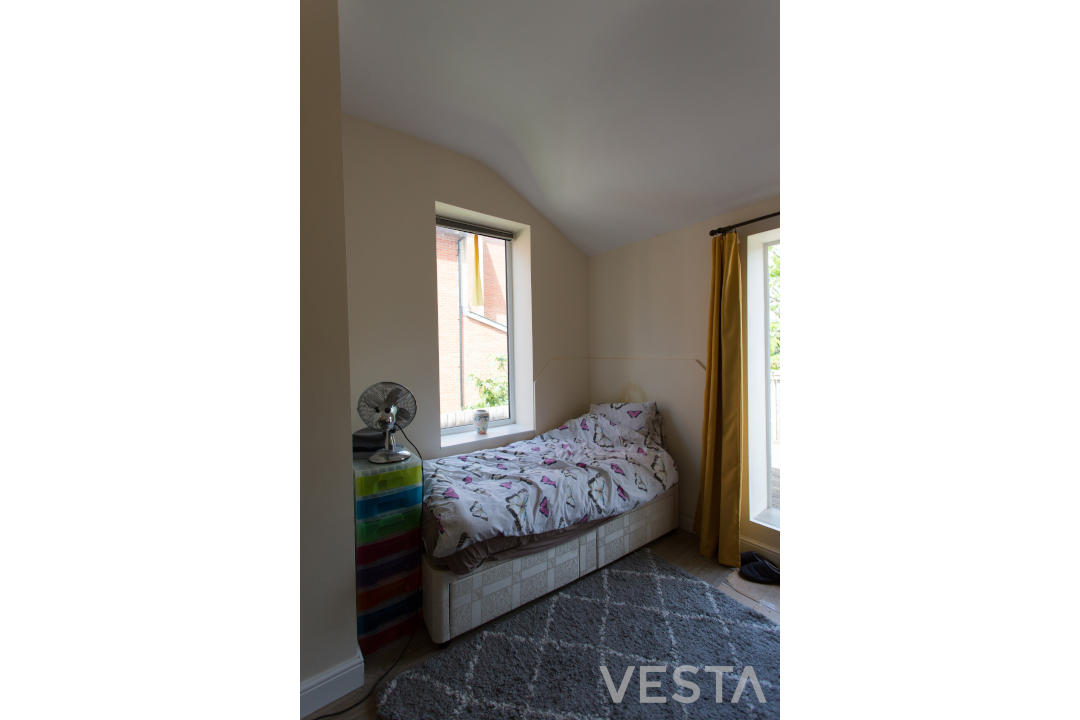 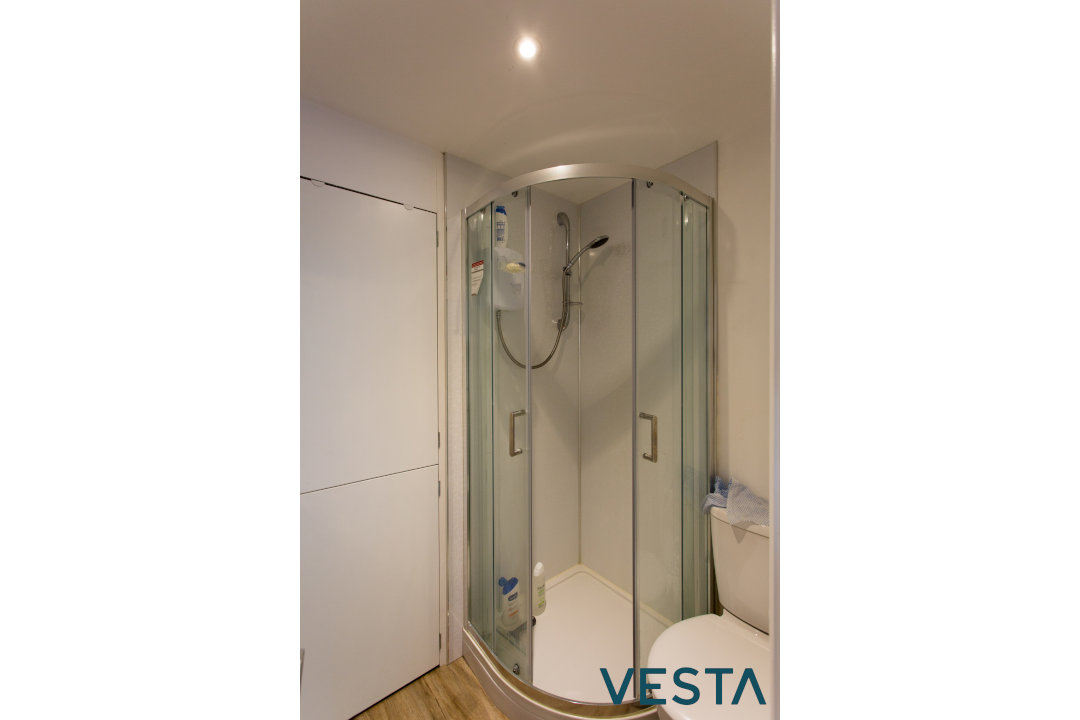 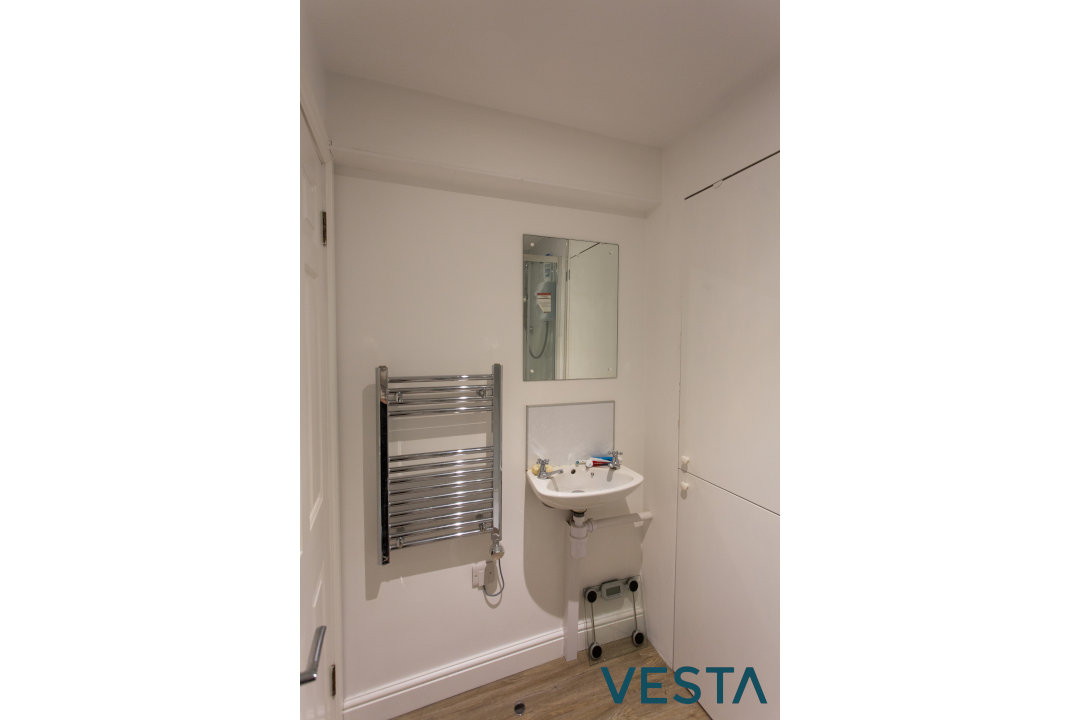 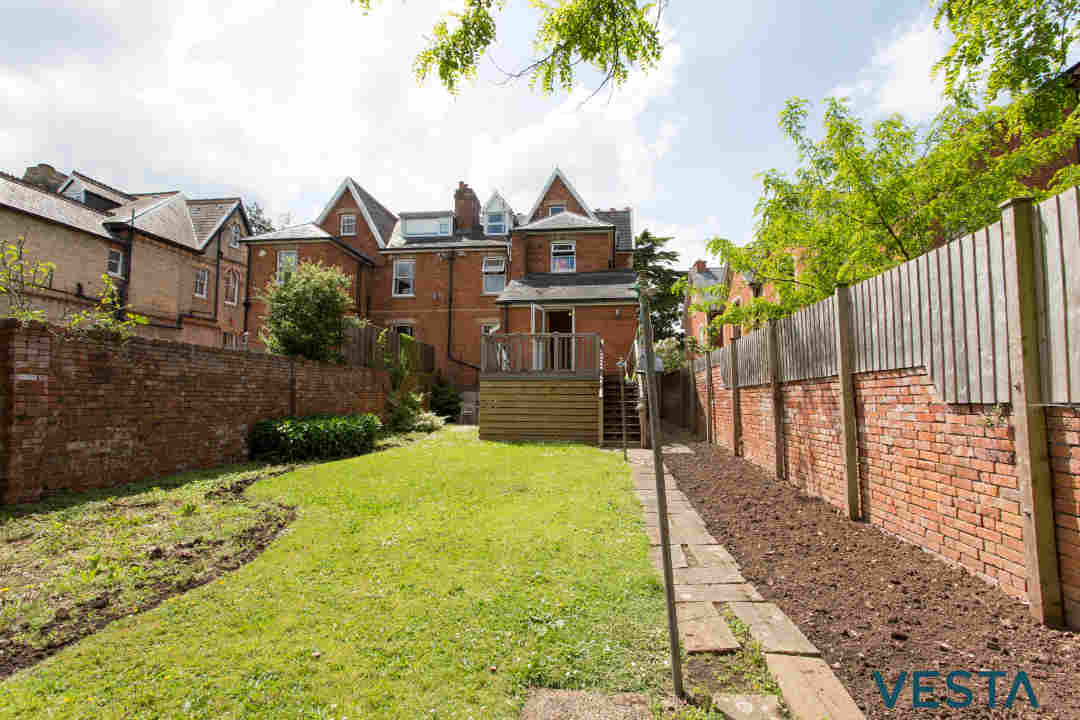 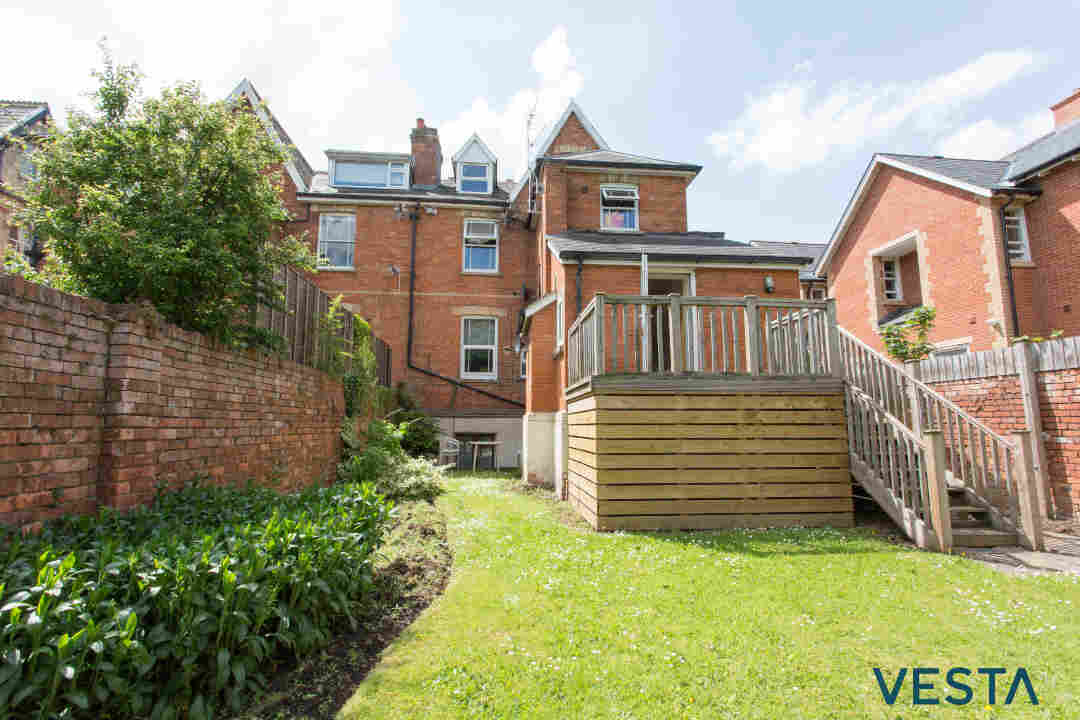 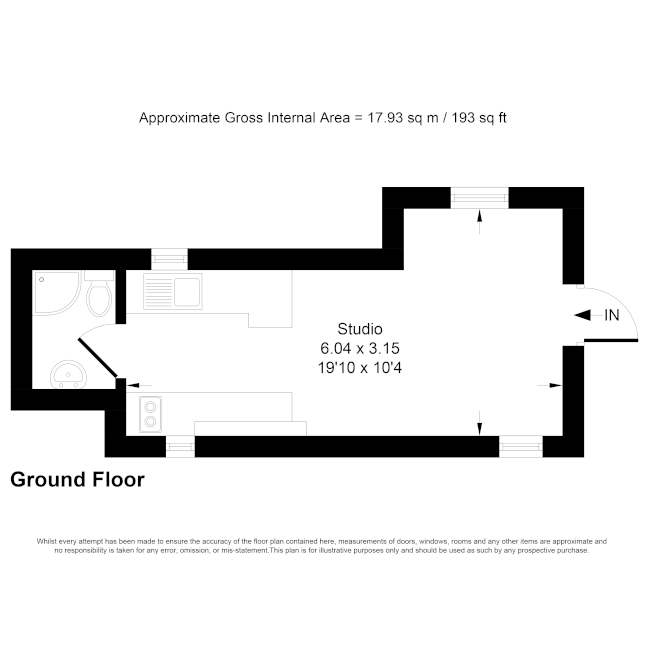 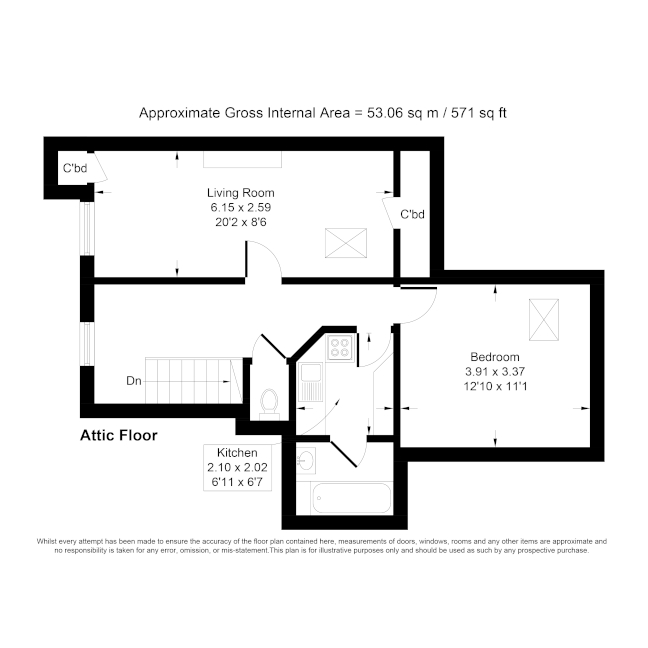 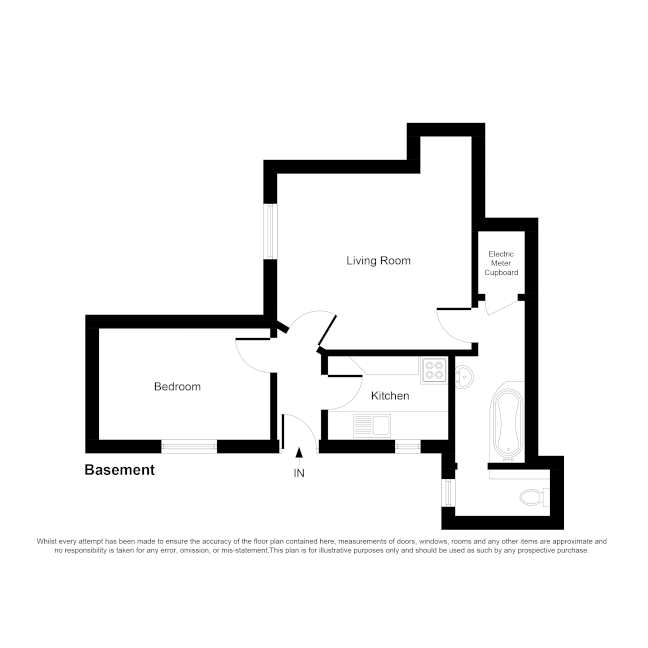 The M5 motorway and its junctions 25 and 26 pass the town on the east side, connecting Taunton to Exeter and the Midlands. Other major roads through the town are the A38 and A358. With the A38 connecting Taunton to Bodmin and Mansfield, whilst the A358 cuts across Somerset and Devon, starting in Williton and ending near Seaton.

Taunton railway station is located on three lines, the Bristol to Exeter line, the Reading to Taunton line, and the Cross Country Route. The station is operated by Great Western Railway and served by CrossCountry with services to Manchester Piccadilly, Birmingham New Street, Cardiff Central, Bristol Temple Meads, London Paddington, Exeter St Davids, Plymouth and Penzance. Exeter and Bristol airports are both within 40 miles of Taunton.

Taunton is located in between two Areas of Outstanding Natural Beauty, the Quantock Hills and Blackdown Hills. There are many places to discover including Netherclay Community Woodland, Thurlbear Wood, Bishops Lydeard, Minehead, Watchet, Wellington and Wiveliscombe.

The town itself has also plenty on offer and in addition to the usual high street shops there are a large number of independent retailers, some of which are long-established. There is also a weekly farmer’s market which is held on Thursday’s in the high street, offering local produce. Somerset County Cricket Club is also located close to the town centre.

Education in Taunton is provided by four state secondary schools, further education is offered by Richard Huish College, The Taunton Academy, and Bridgwater and Taunton College. There are also three co-educational independent schools as well as two special schools for young people with special educational needs.