Opportunity to purchase a 13 unit block in Thornton-Cleveleys generating a gross yield of 9.4%

This is a fantastic opportunity to purchase a 13 unit block.

There are several long-term tenants living in the block, one has been in situ for 20 years, making this is a great opportunity for any investor looking for a long-term investment.

Due to long tenancies, some of the rents have not been increased over the years, providing potential for better yields in future. 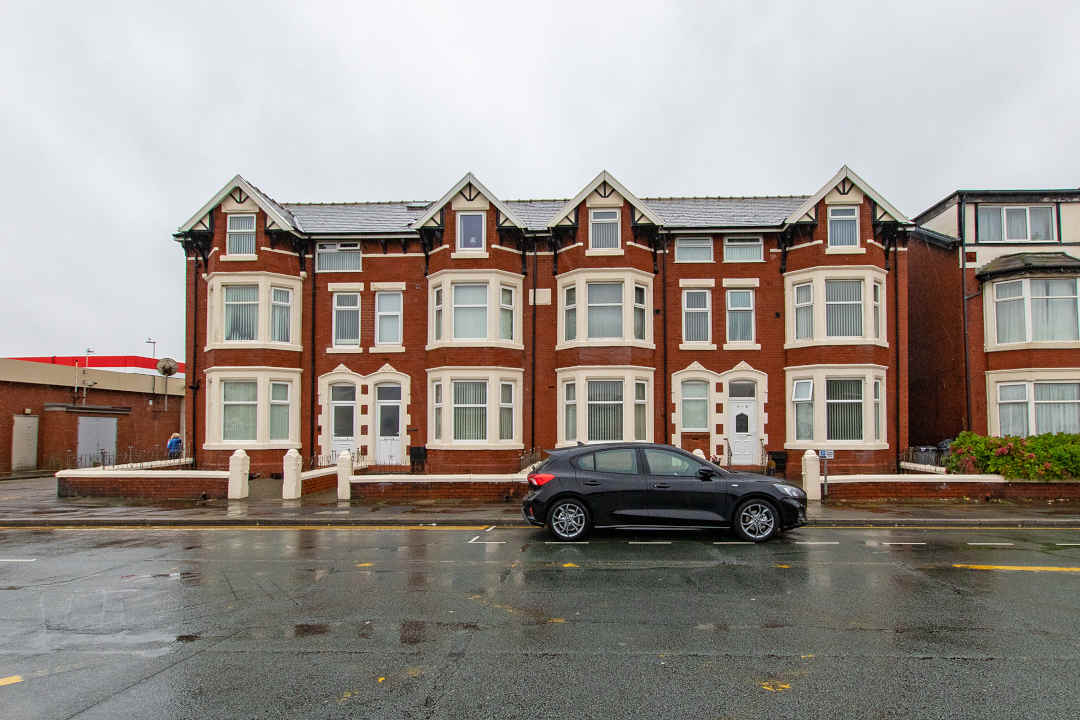 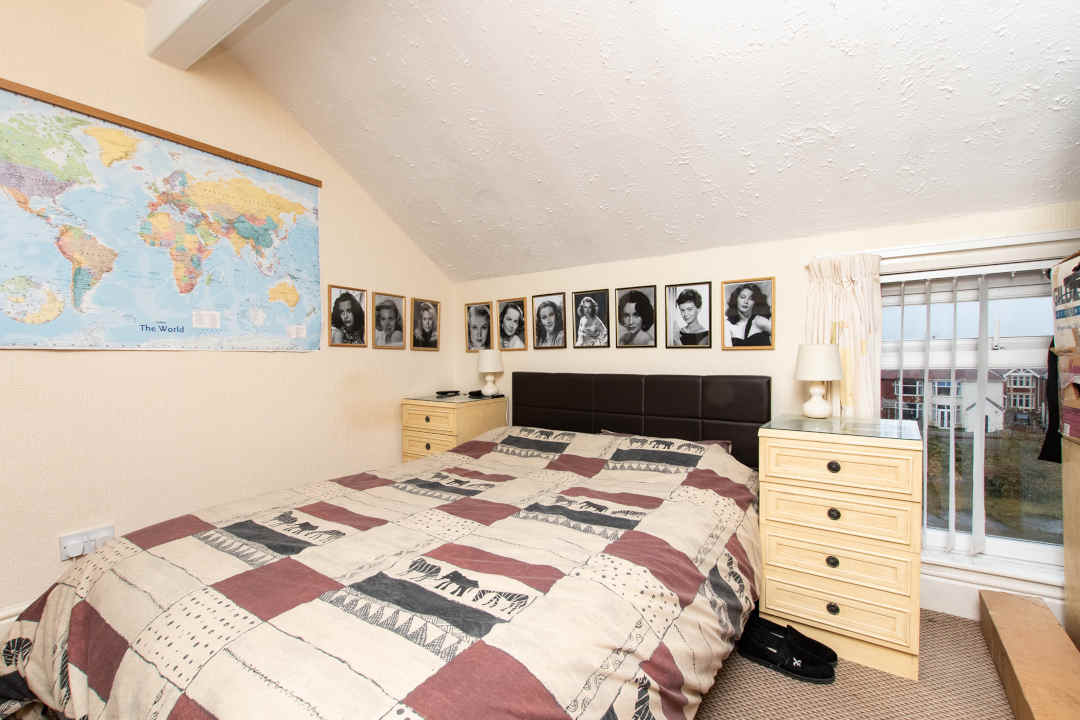 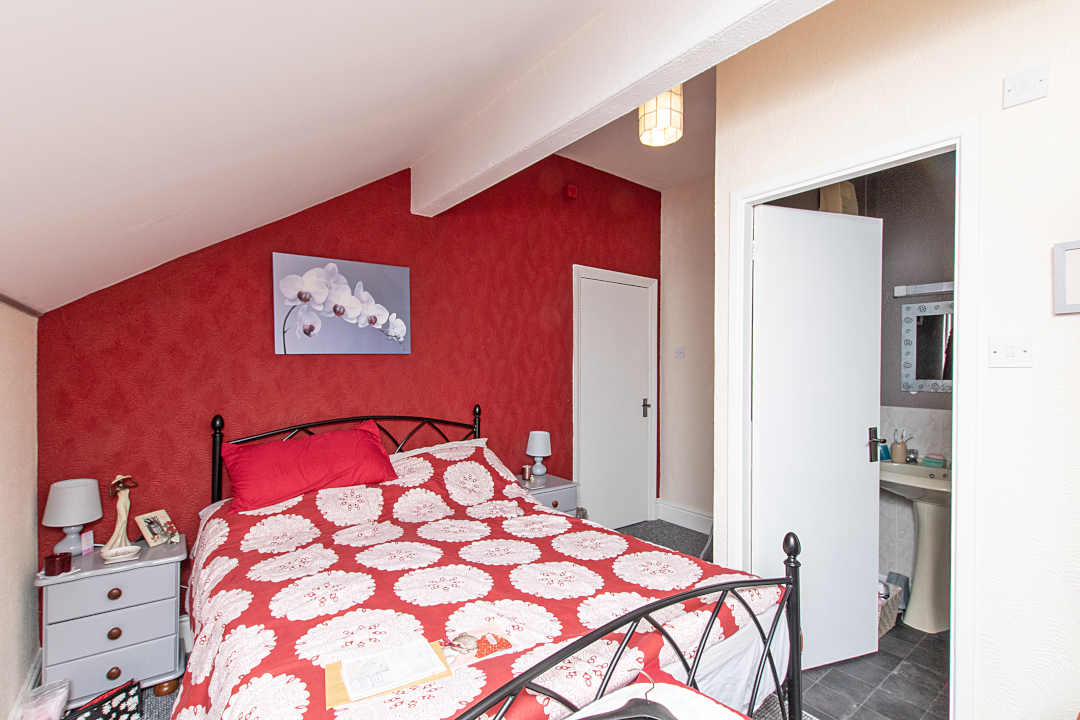 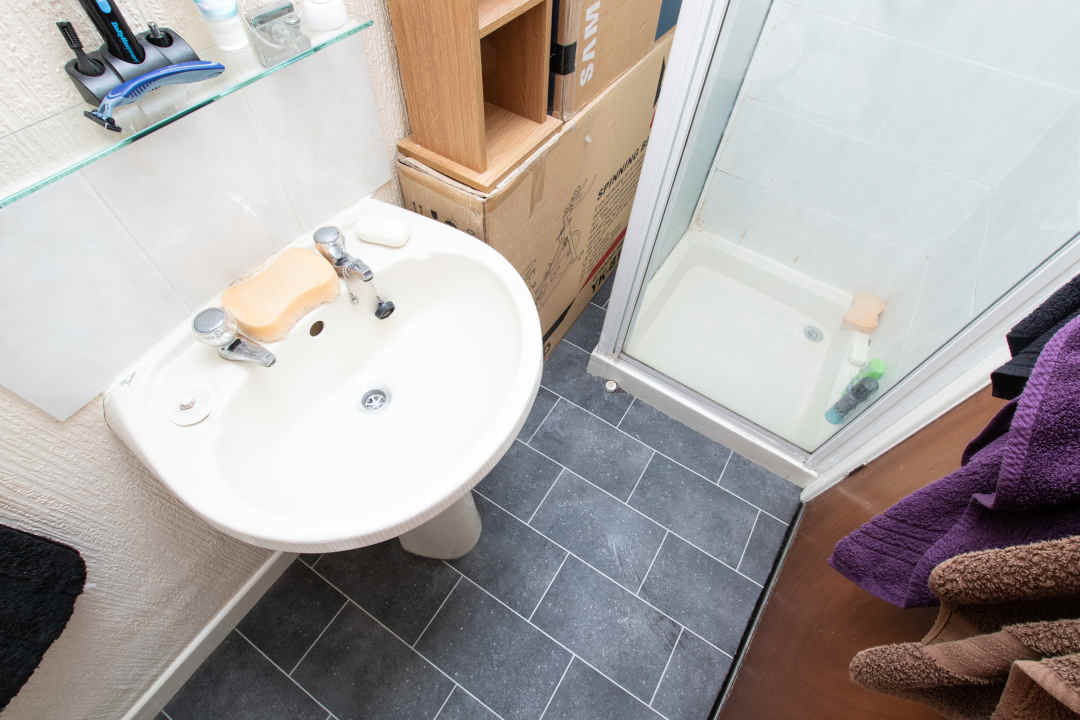 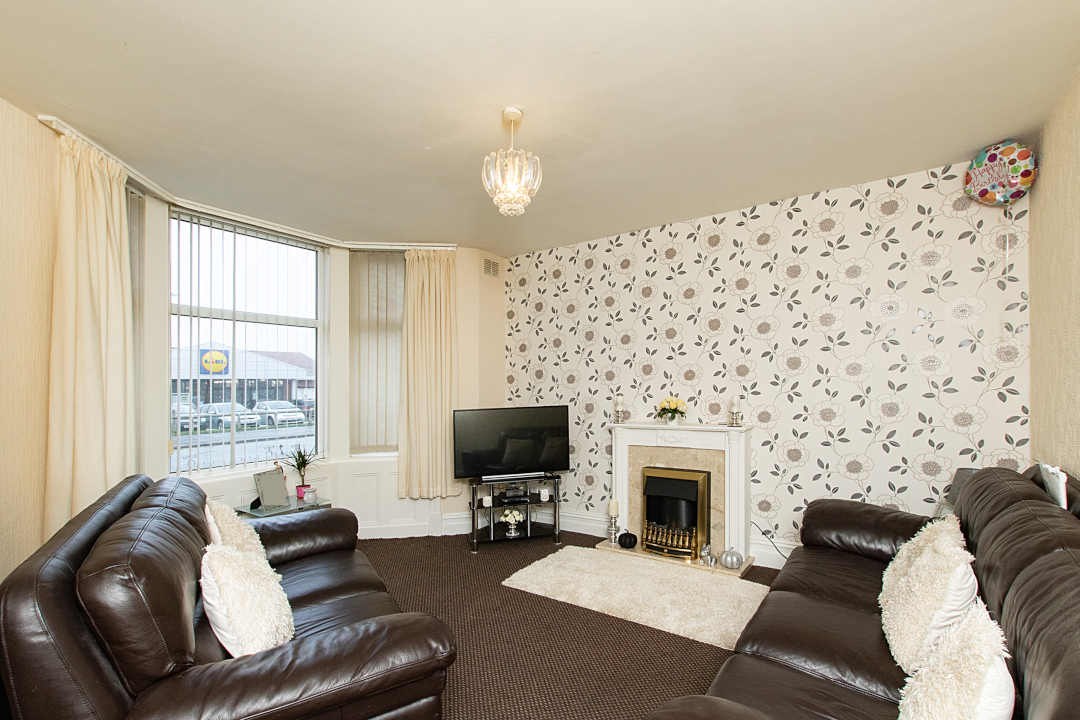 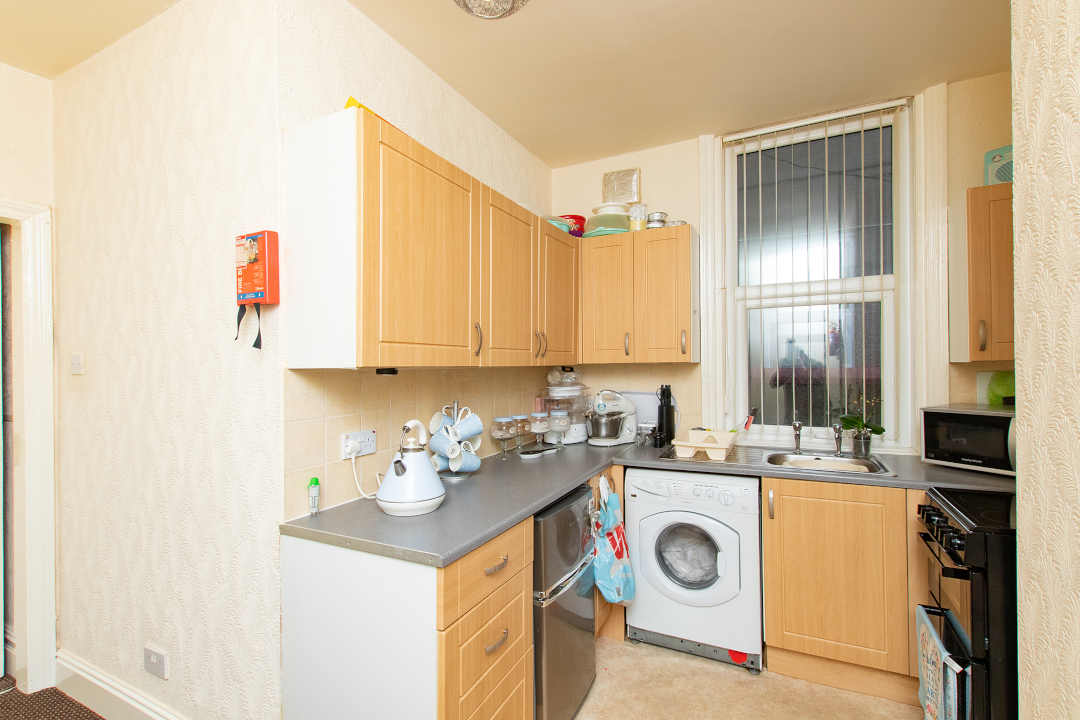 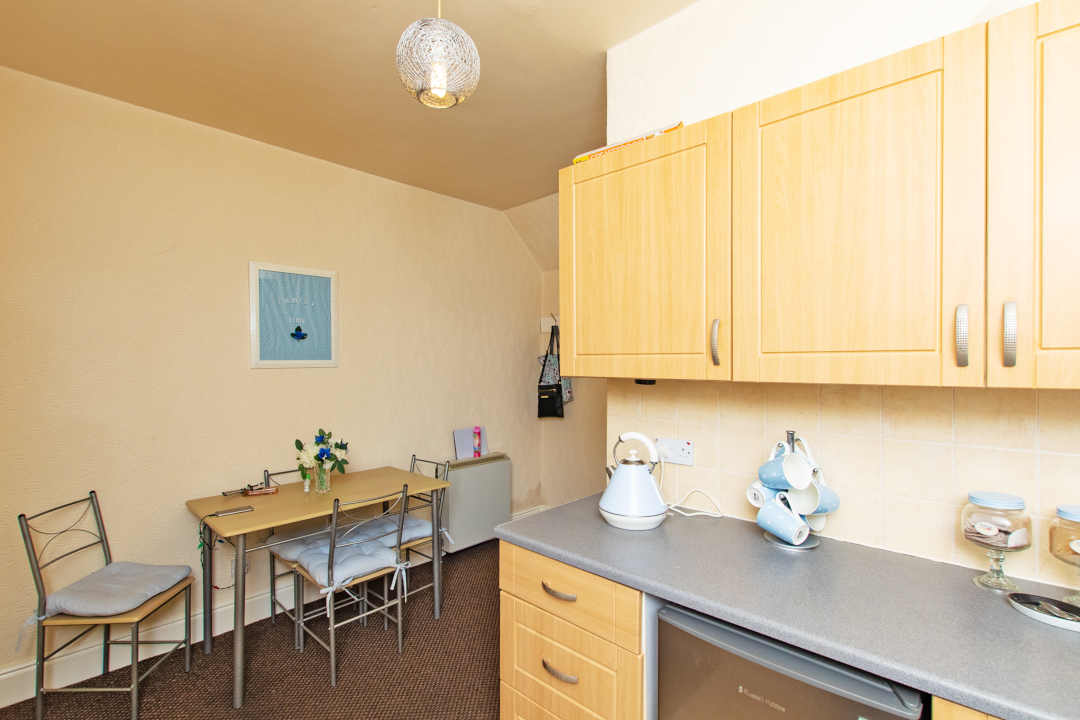 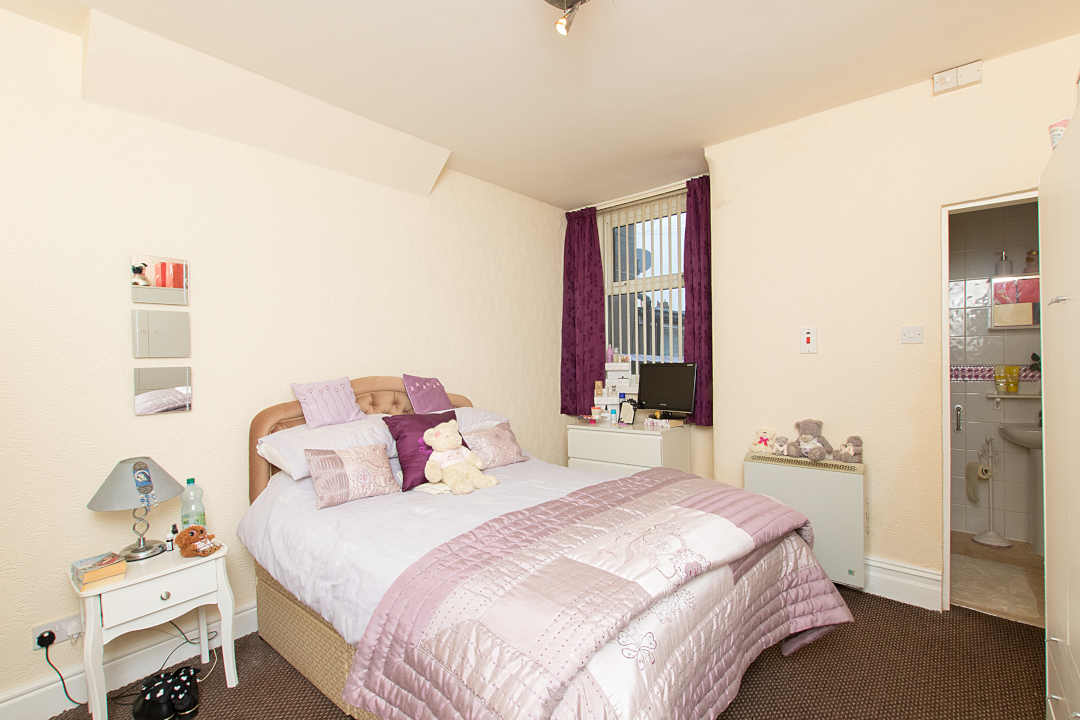 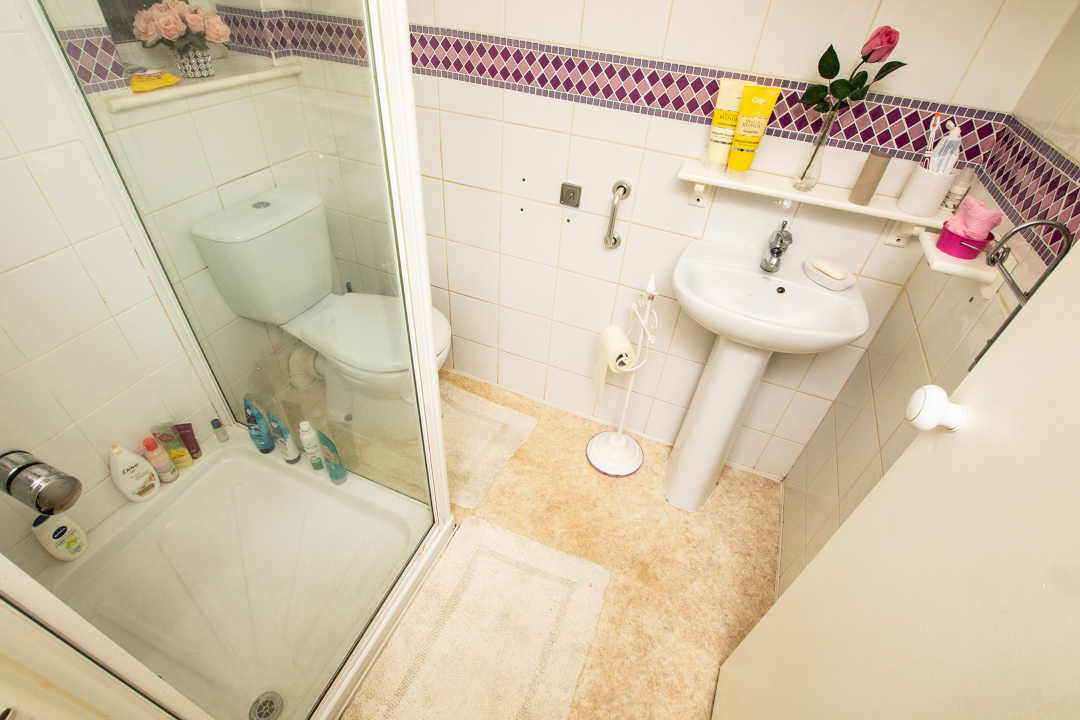 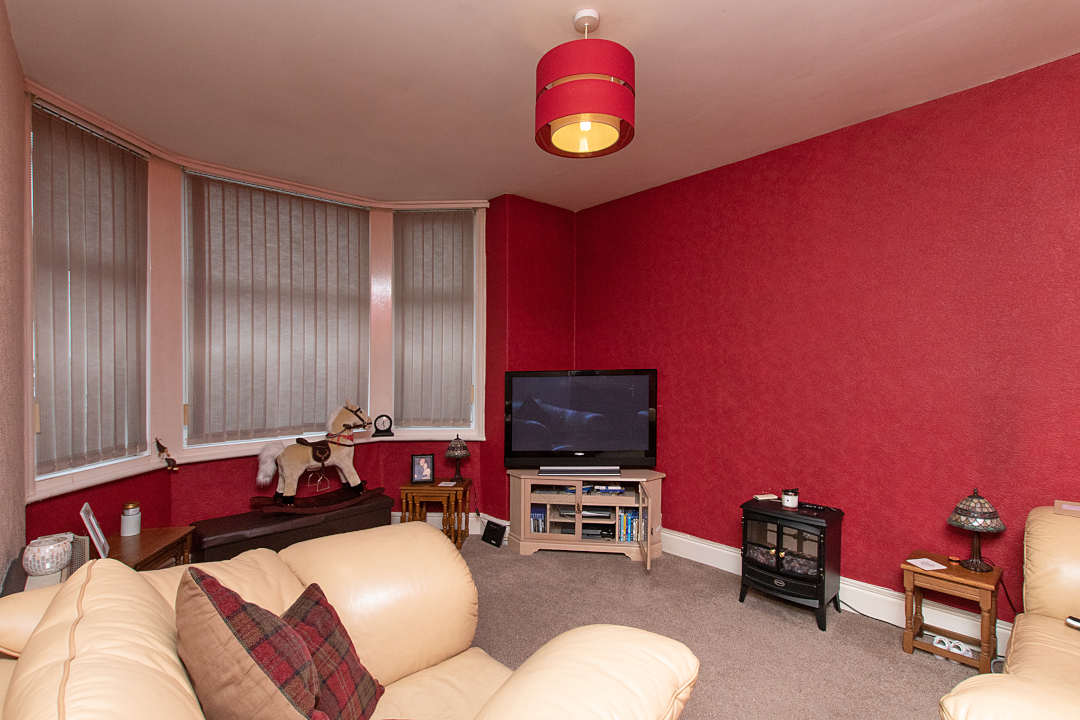 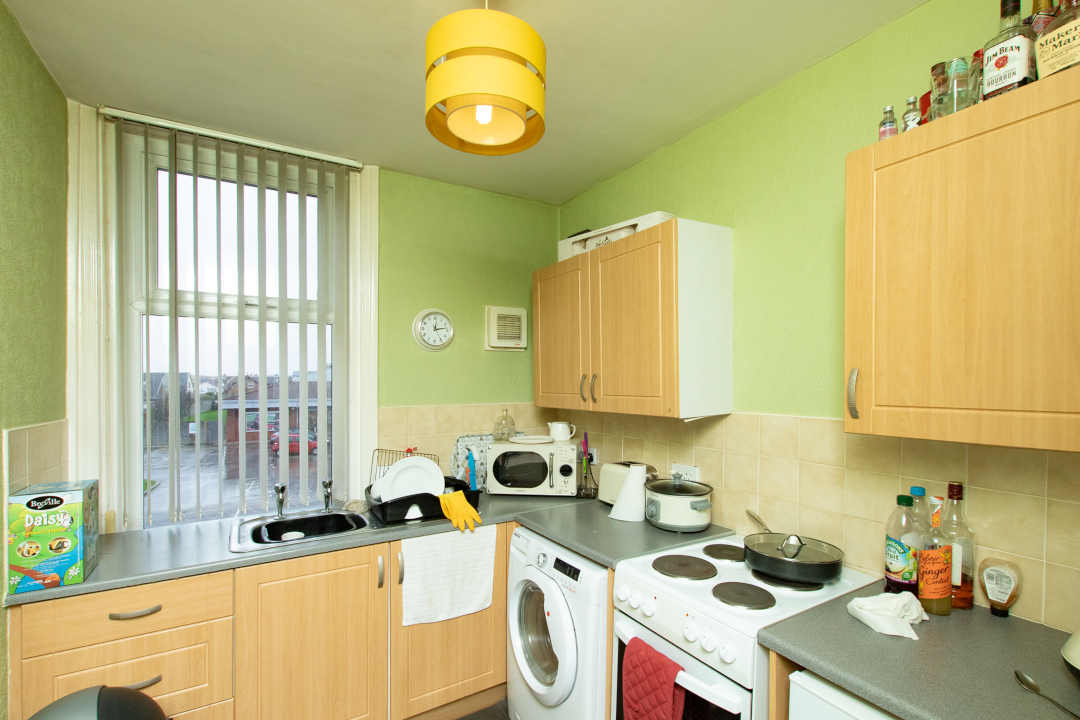 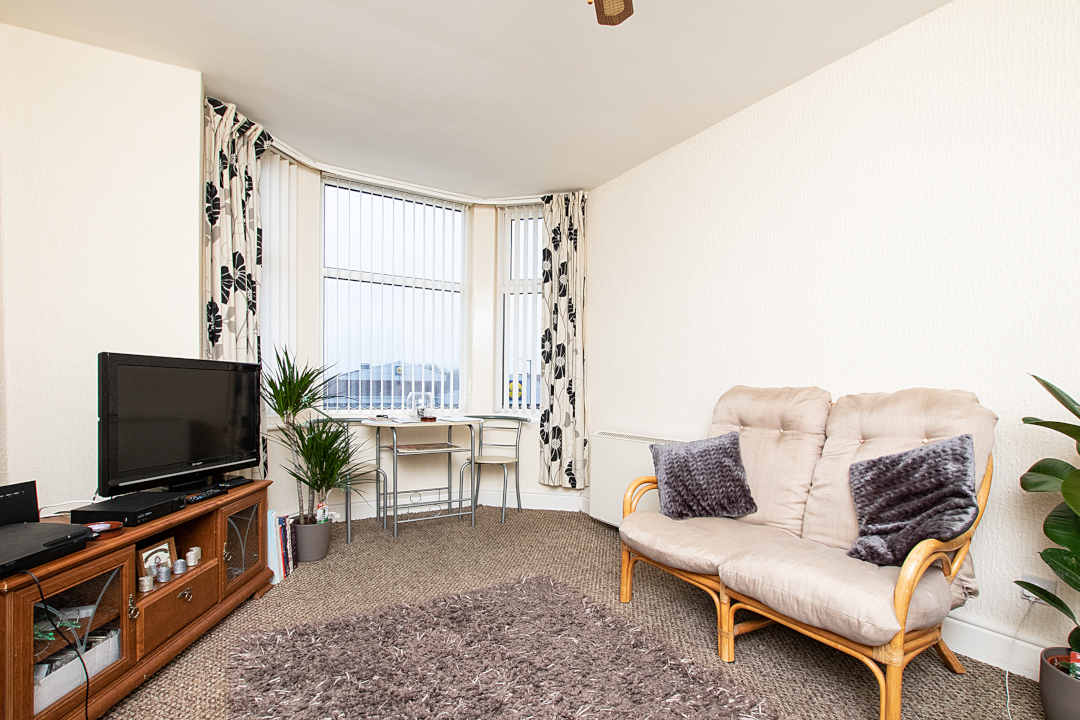 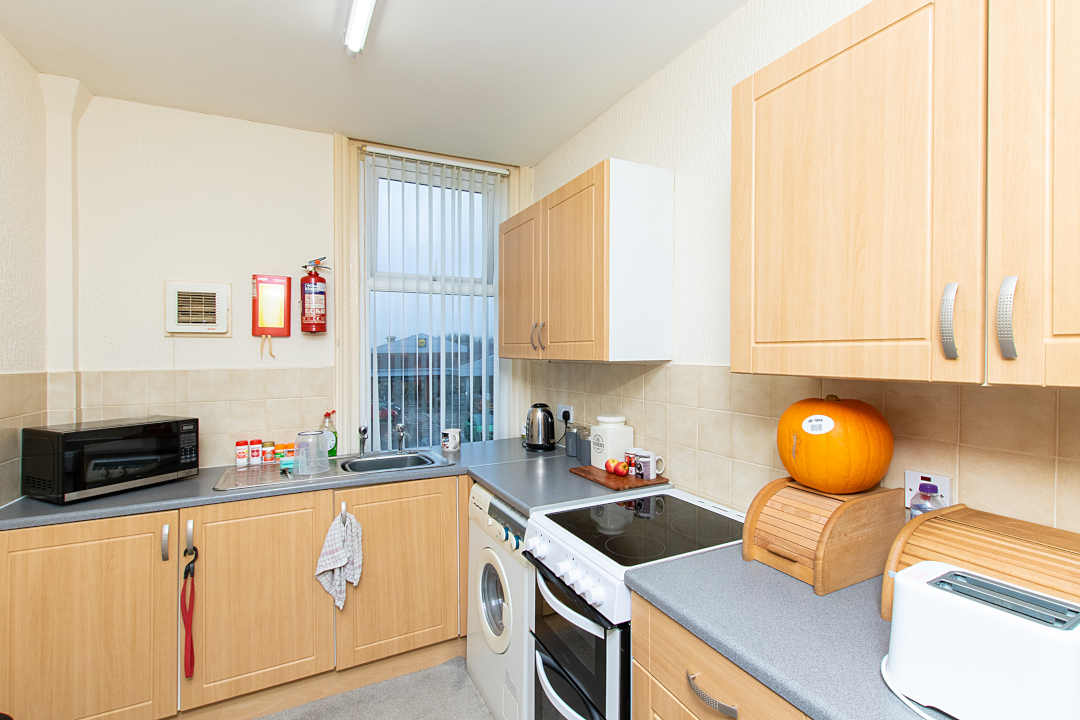 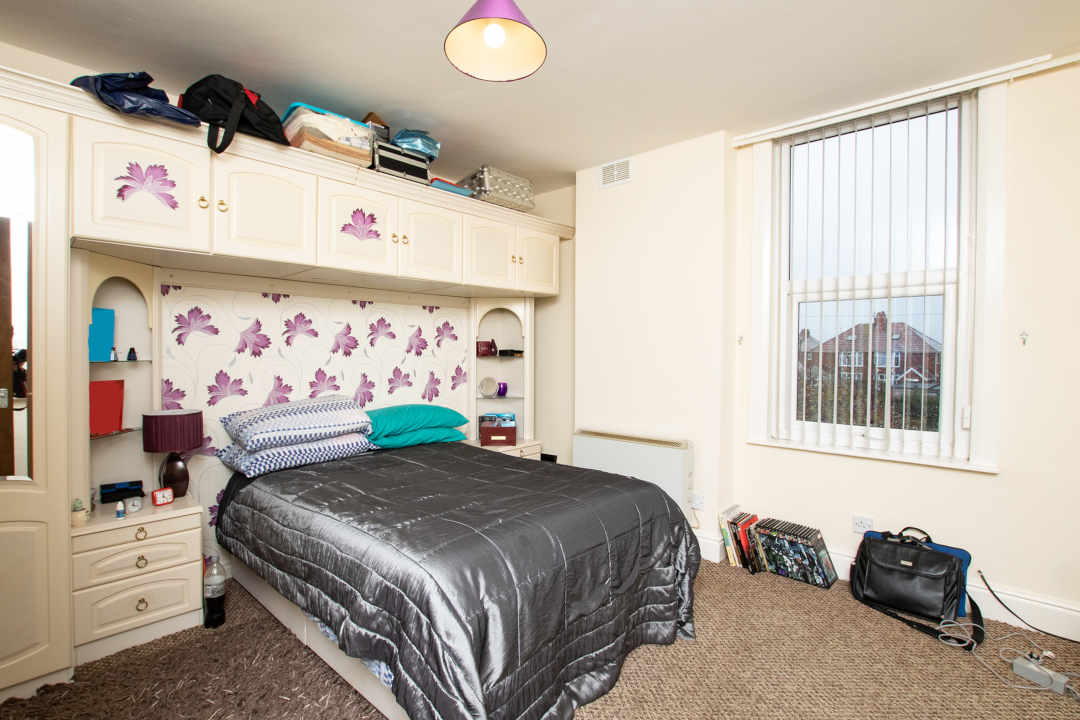 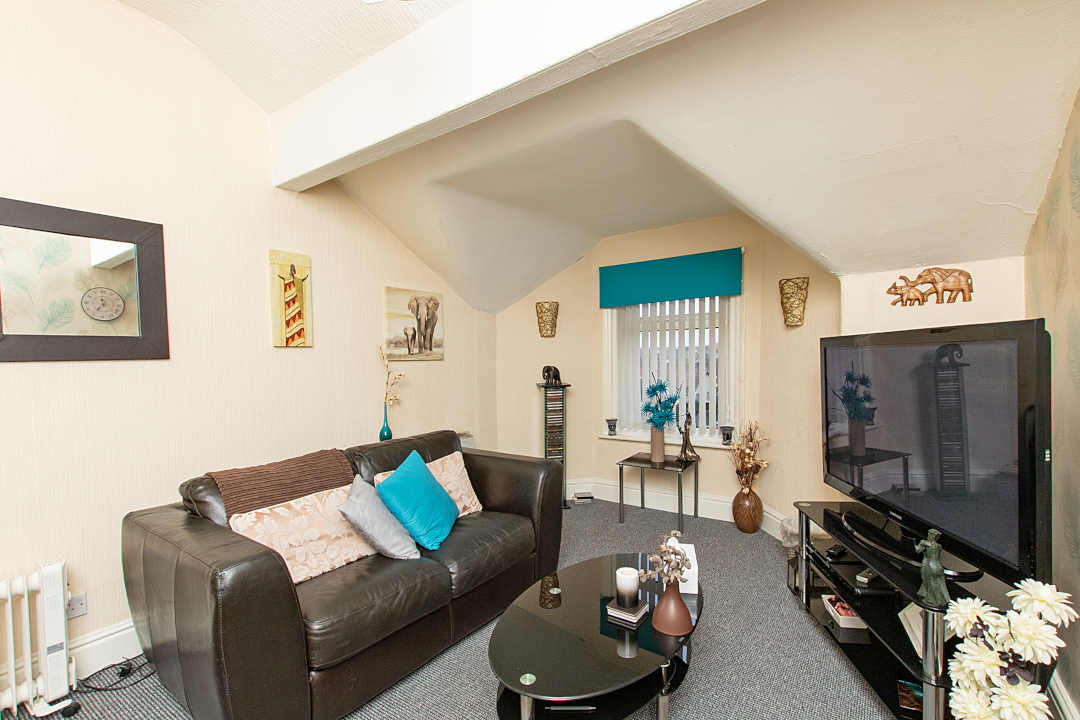 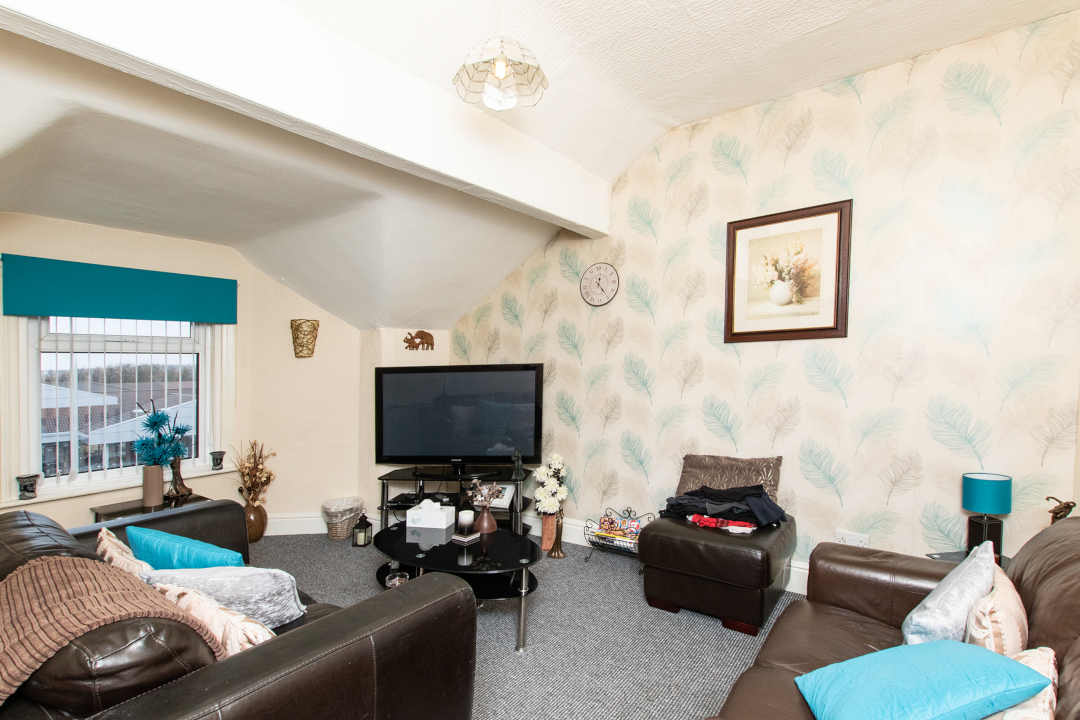 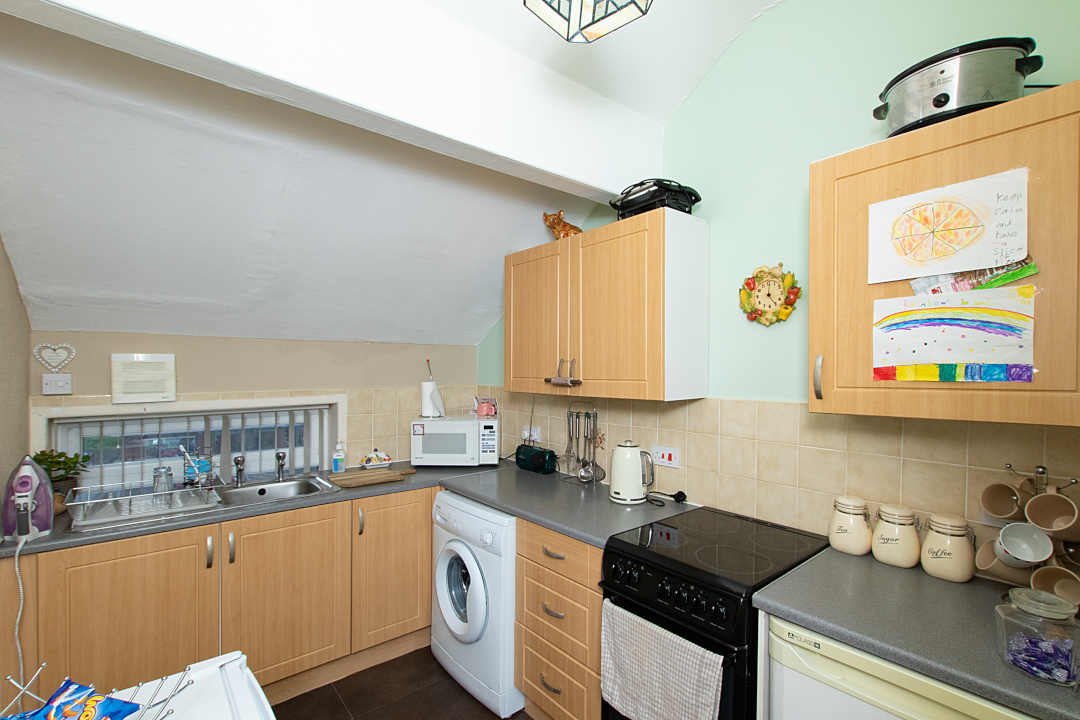 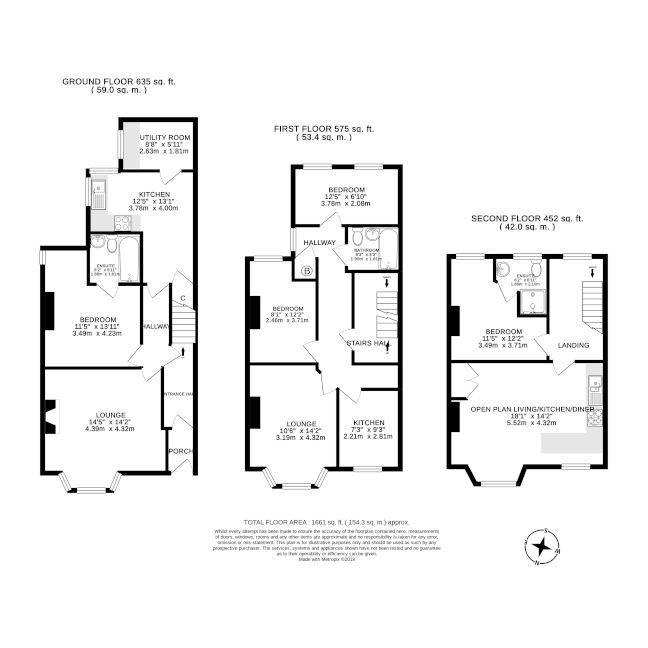 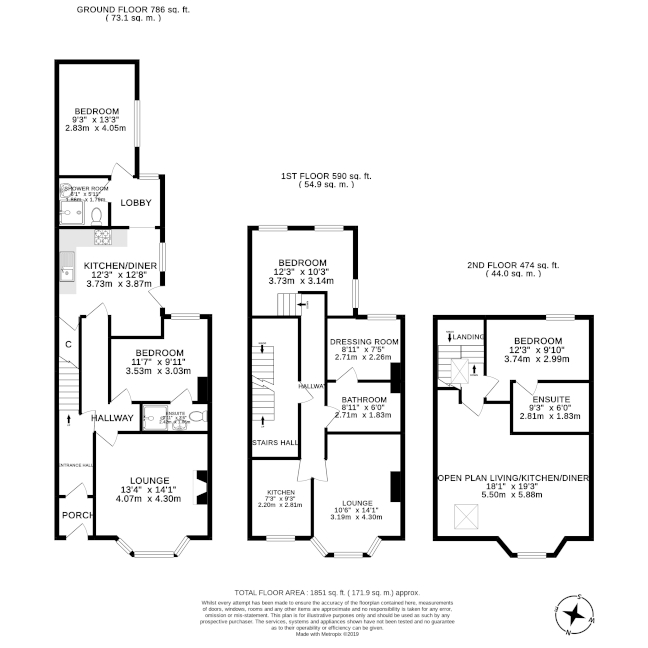 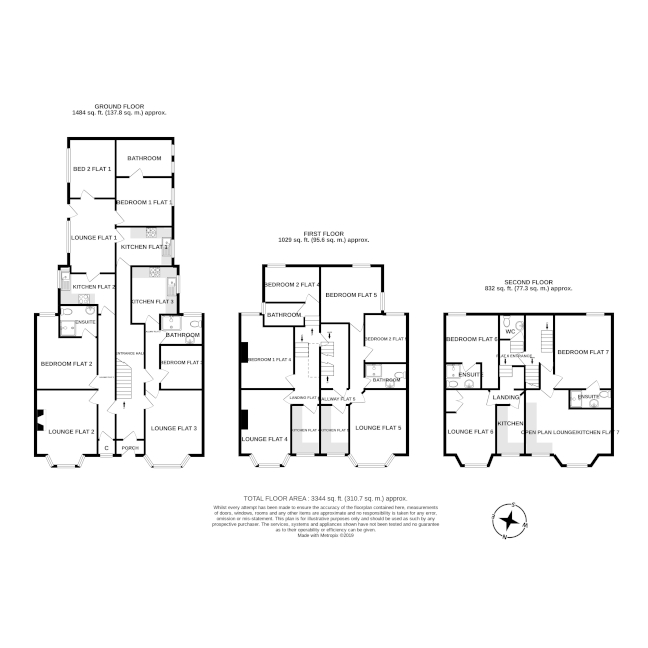 Cleveleys is on the Blackpool Tramway and there are 5 tram stops in the area. The tramway runs from Blackpool to Fleetwood via Bispham and Cleveleys.

The nearest railways station is Poulton-le-Fylde, which is 3.5 miles outside of Cleveleys. The station runs trains to and from Blackpool North and to Hazel Grove via Manchester Piccadilly, Manchester Airport, York and to Liverpool Lime Street via St Helens Central. Virgin Trains operates services between London Euston and Blackpool North.

Blackpool North is the main station serving this town and is the terminus stop on the Blackpool branch line operated by Northern and Virgin Trains. Northern runs 1 train per hour to each of these destinations from this station; Preston, Liverpool Lime Street and Manchester Piccadilly via Bolton. A further 4 trains per day to London Euston are run by Virgin Trains.

Blackpool Transport and Stagecoach provide bus services around the town and to destinations within the region also. Blackpool fortunately has access to a tram service that run from Starr Gate to Fleetwood, and there are plans to extend this even further to Blackpool North station by April 2019.

Blackpool is still recognised as one of the major centres of tourism in the UK and there are over a hundred fun-filled and action-packed attractions, throughout the centre of town and surrounding areas.

Attractions such as Blackpool Pleasure Beach, Blackpool tower, SEA LIFE, Blackpool Zoo, Madame Tussauds and many more draws in thousands of tourists every year. This property is also a short walk from Houndshill Shopping Centre which is the main source of retail options in town and has a selection of well-known high street brands.