Opportunity to purchase an apartment in Twickenham generating £10,200 rent pa & gross yield of 4.1% 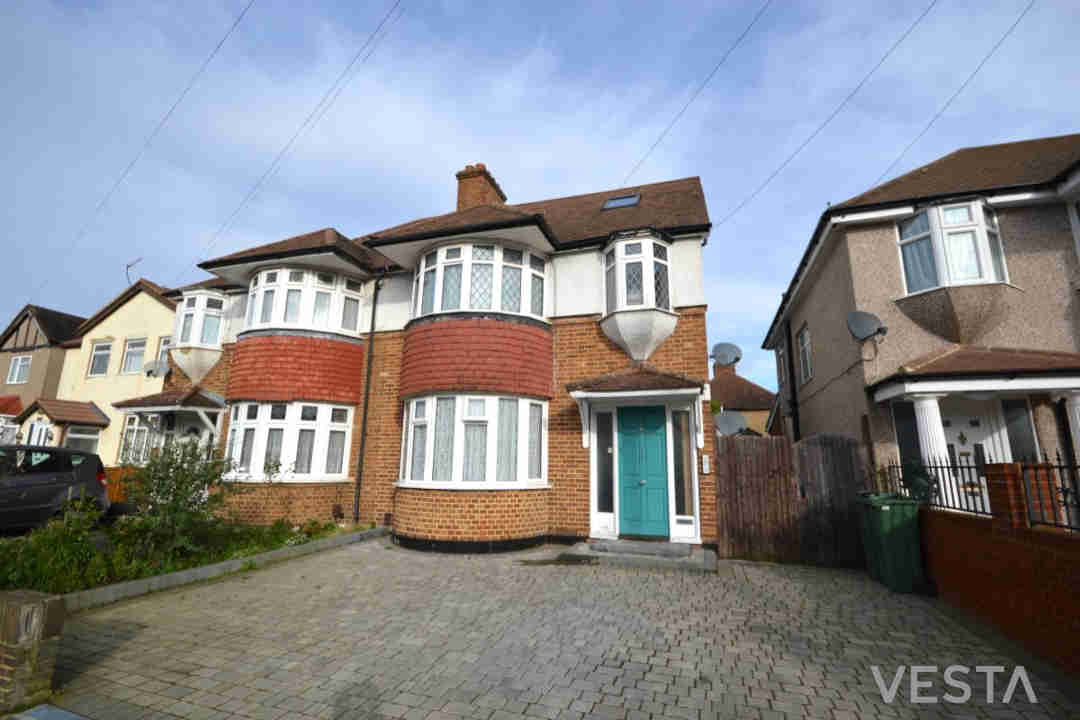 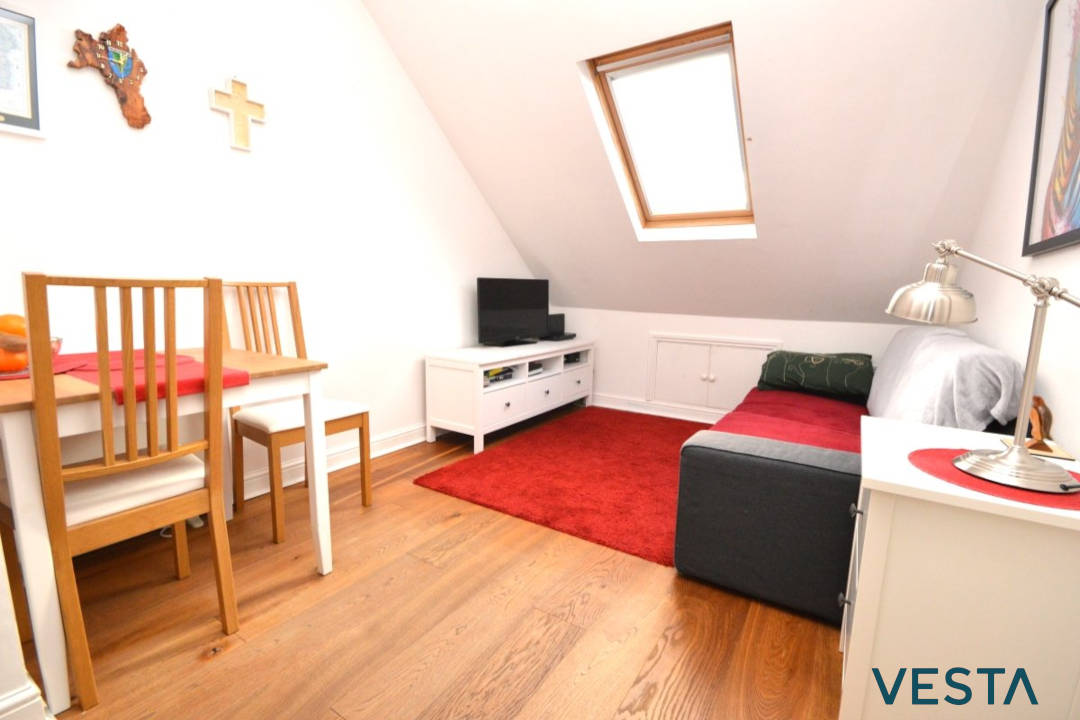 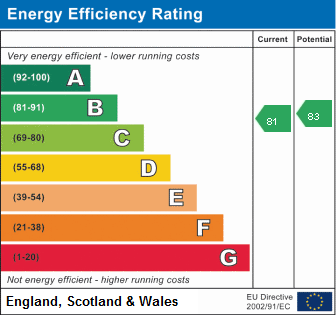 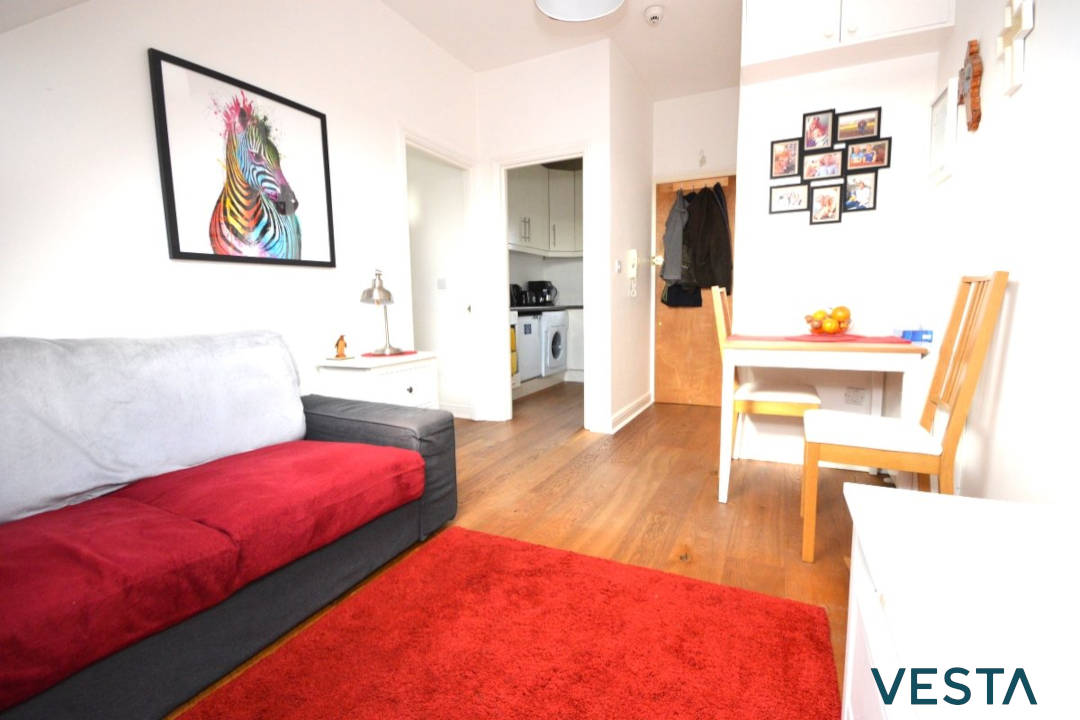 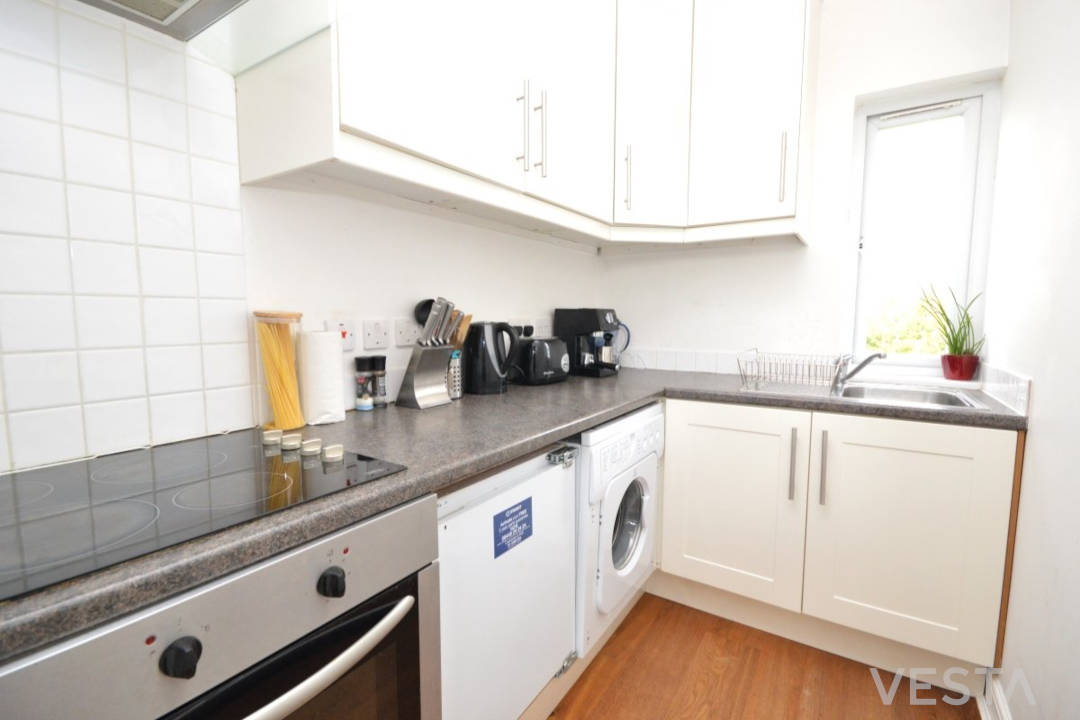 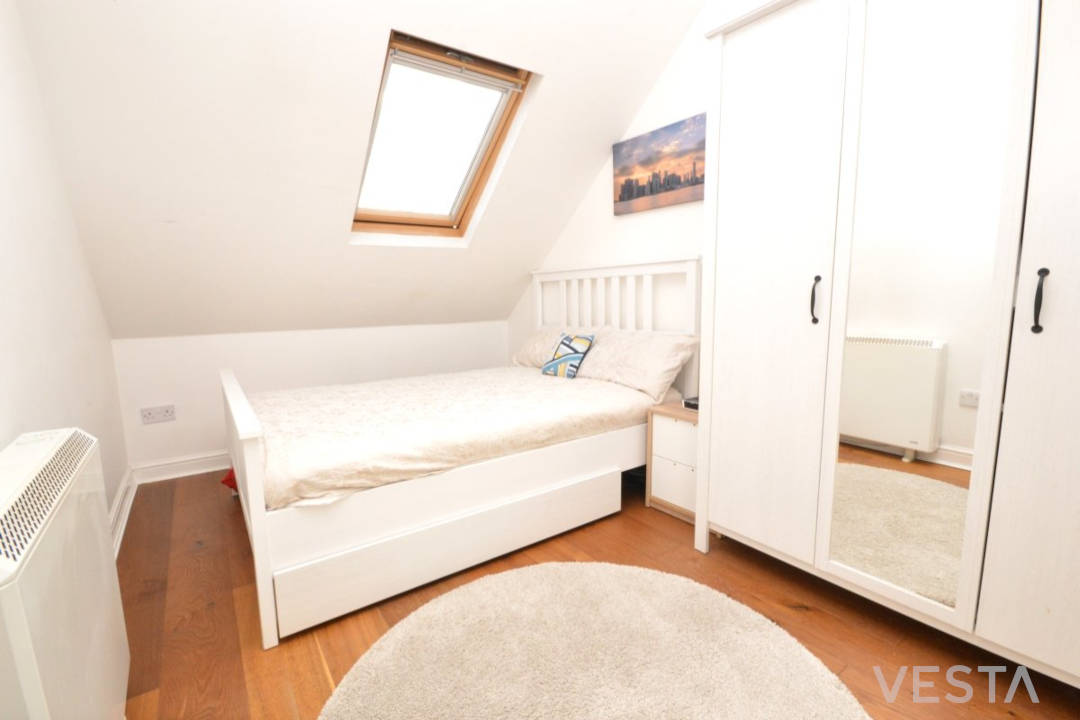 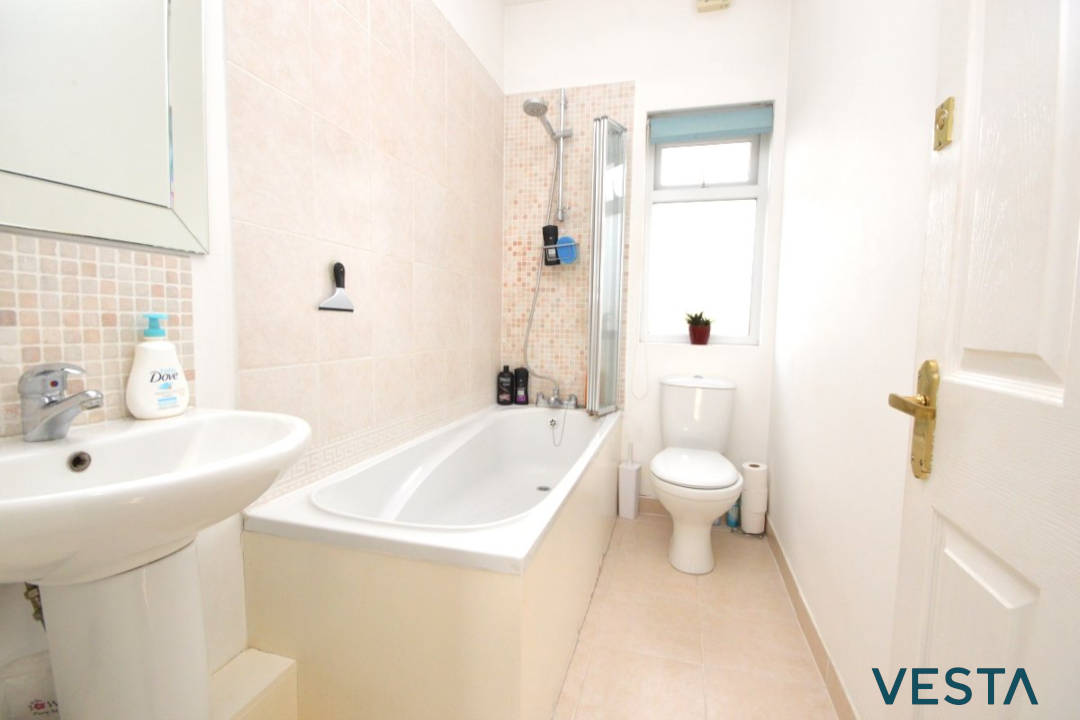 About Twickenham, LB of Richmond upon Thames

Twickenham is a large suburban area in the south-west of London and forms part of the London Borough of Richmond upon Thames.

The A316 runs straight through Twickenham, connecting it with Chiswick High Road and joining the M3 motorway at Sunbury-on-Thames.

Twickenham railway station is in Travelcard Zone 5 and is operated by South Western Railway. There are regular services on the Waterloo to Reading, Waterloo to Windsor, Hounslow Loop and Kingston Loop lines. There are also a number of bus routes service Twickenham and connecting it to Hammersmith, Hounslow, Kingston, Richmond, Piccadilly Circus and Heathrow Terminal 5, to name a few.

London Heathrow Airport is just over 10 miles west of Twickenham.

Twickenham is best known as the home to the headquarters of the Rugby Football Union and Twickenham Stadium, but there are also other noteworthy places to be found in the area such as three grand period mansions which have public access: York House, Marble Hill and Strawberry Hill House. A more hidden treasure is Eel Pie Island, which can only be reached by boat or footbridge and is home to a small number of residential houses and a nature reserve.

Twickenham’s centre offers a large variety of retailers ranging from the usual high street favourites to independent boutiques. There are also several eateries from well-known chains to independent cafes and restaurants, as well as some pubs along the riverside.

Twickenham’s residents work locally in retail, hospitality, education or for one of the local professional companies, but a large number also commute into central London. Heathrow Airport is one of the large employers in the area as well as several international firms which have their European headquarters in the Thames Valley area.