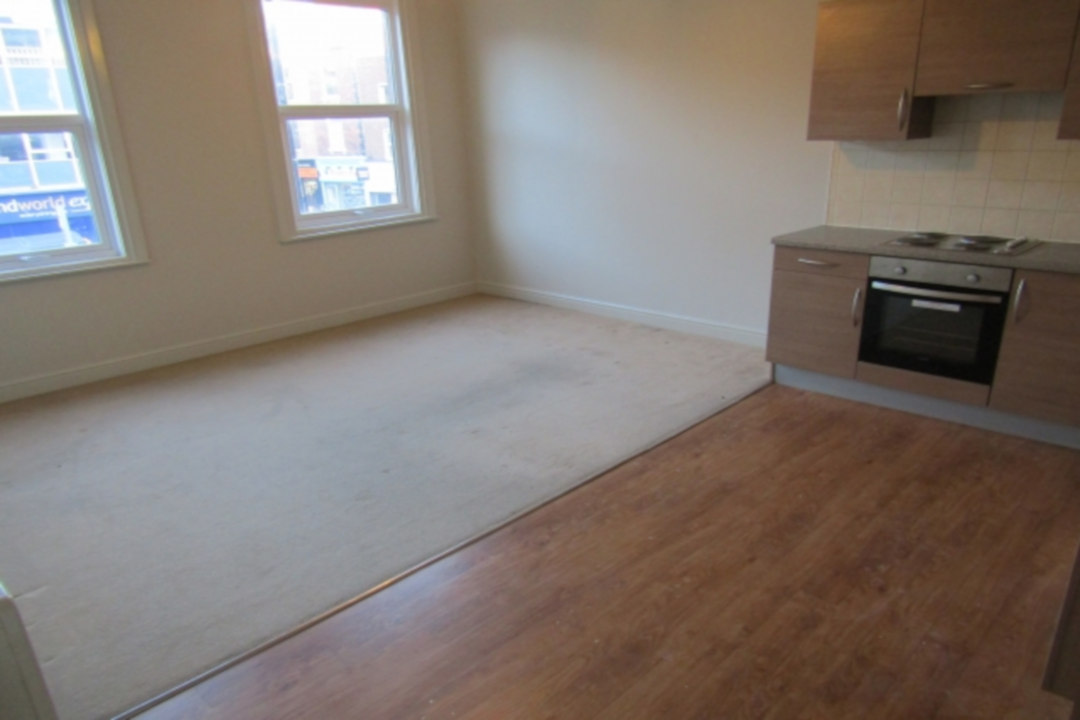 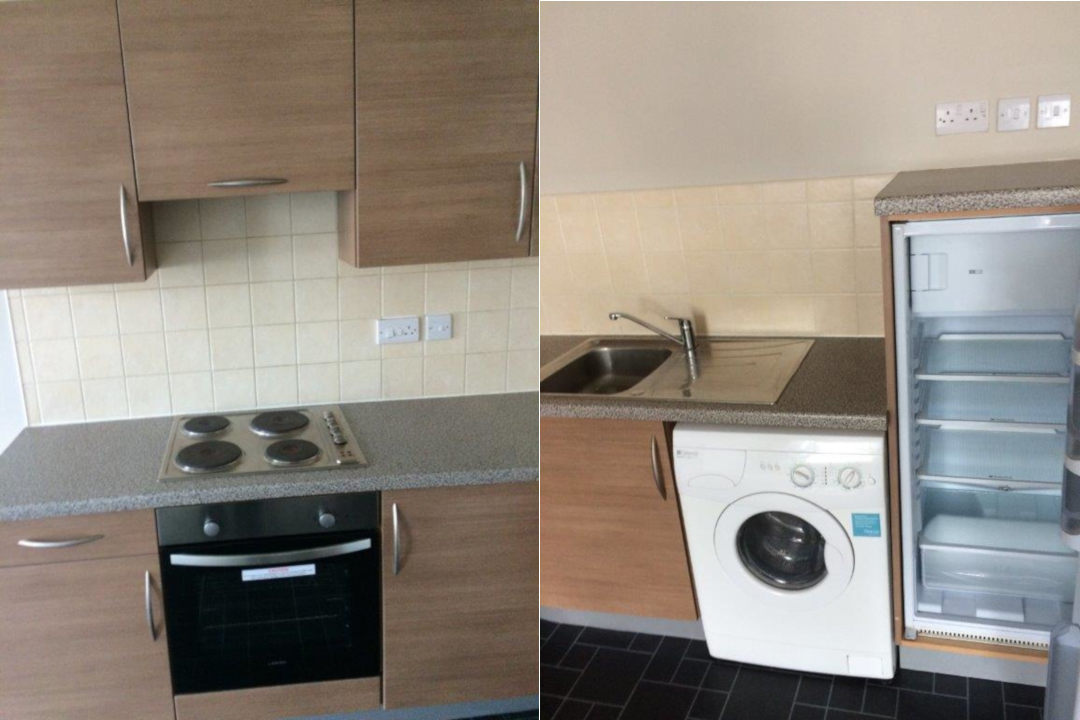 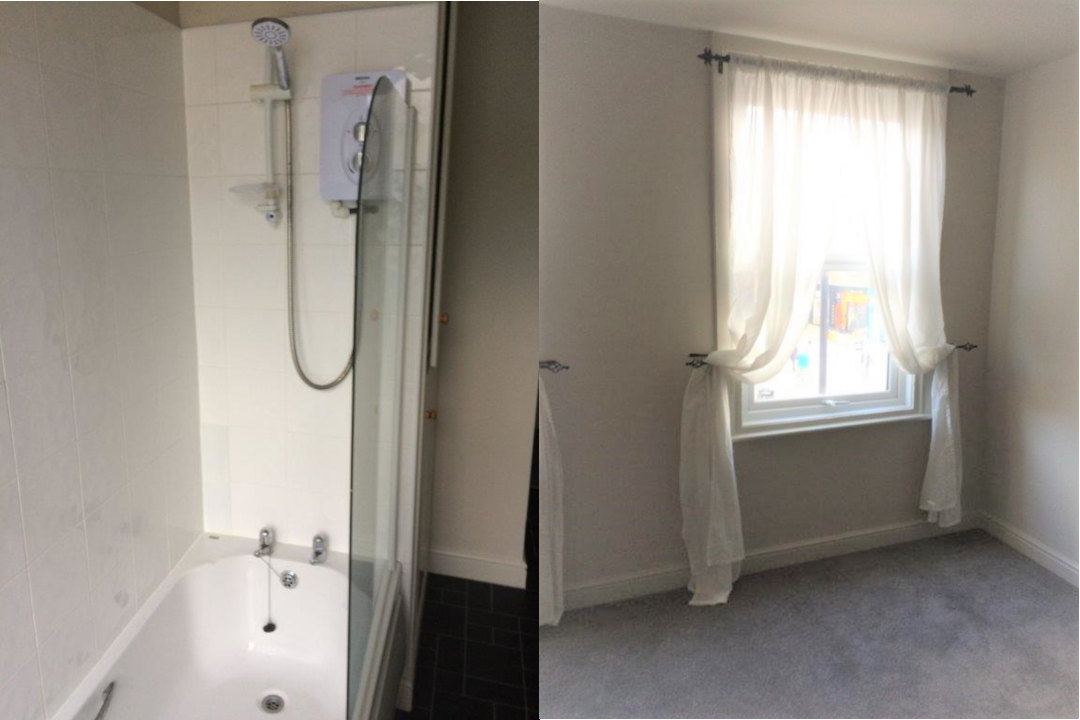 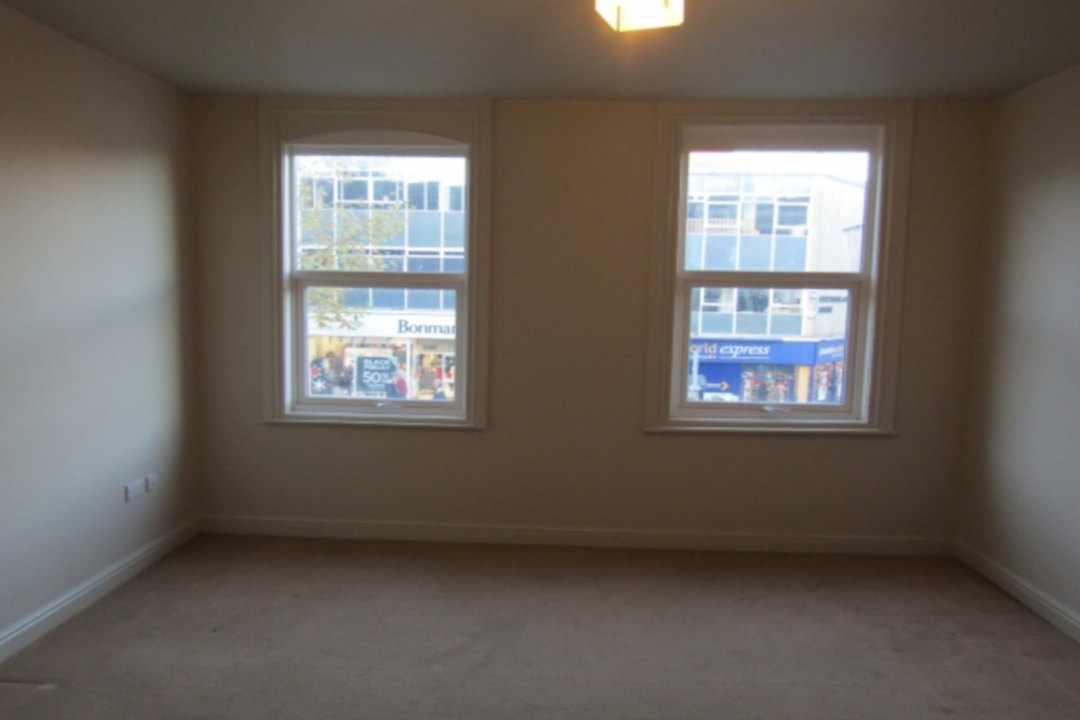 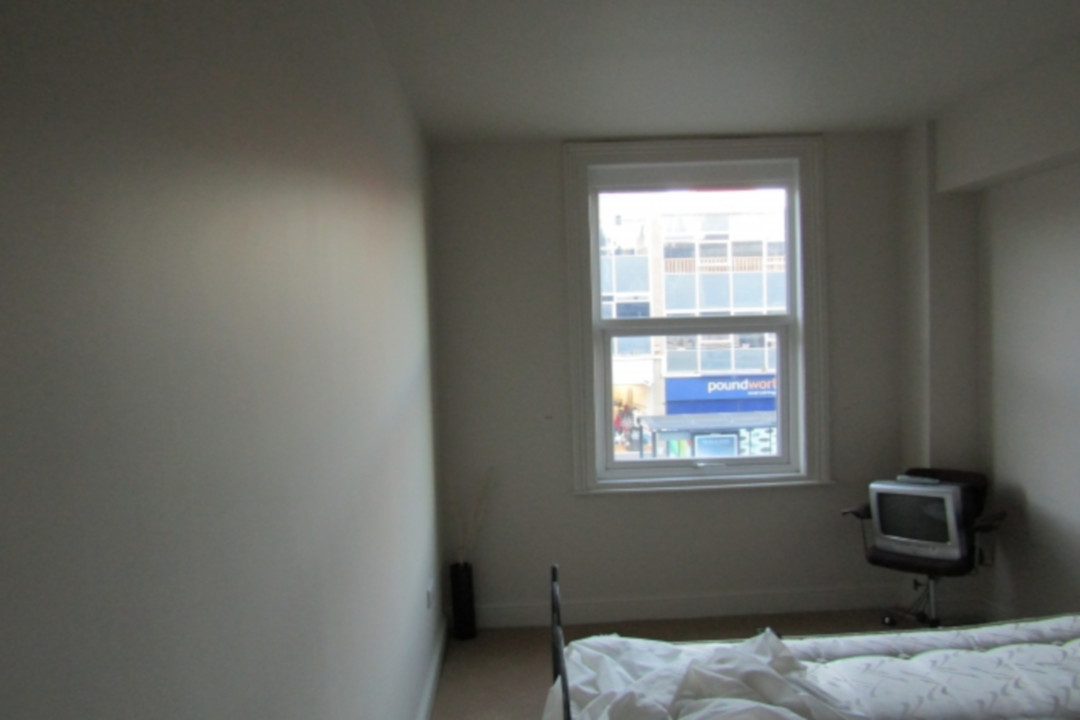 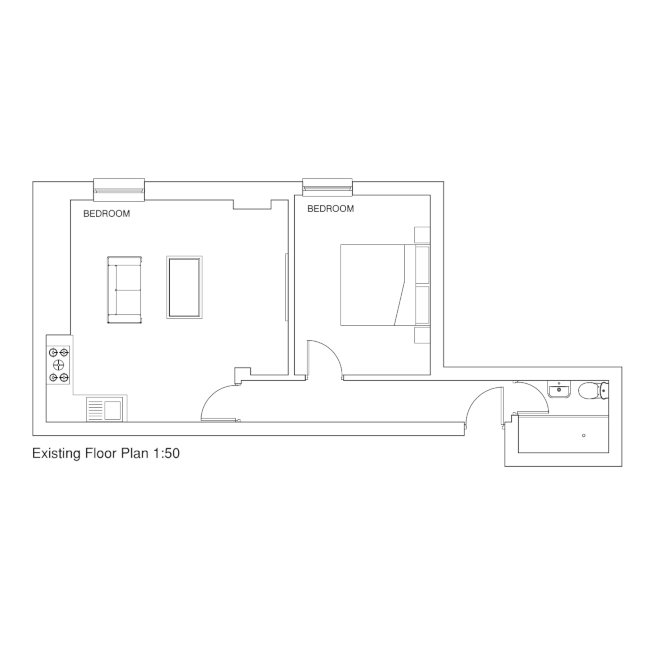 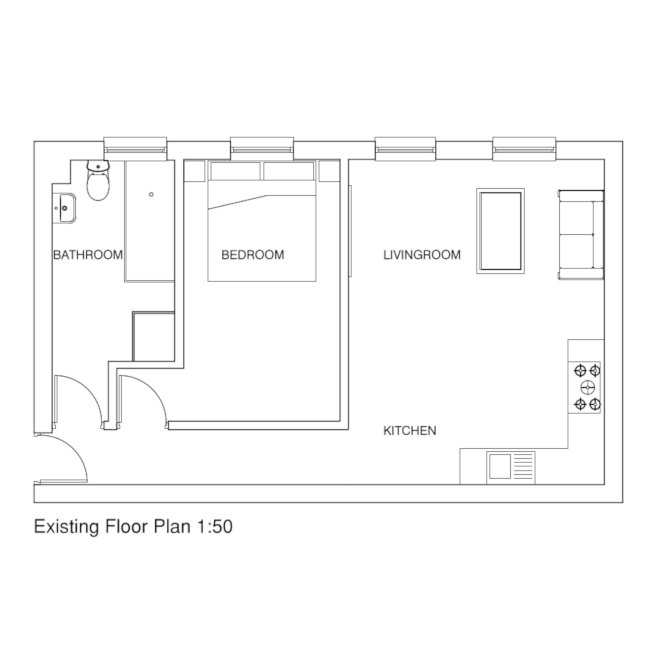 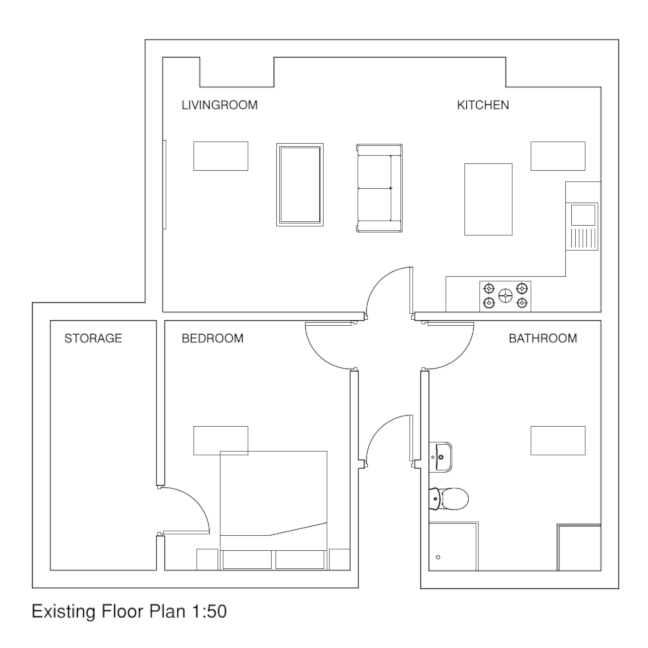 Wakefield has a lot to offer for all ages such as The Hepworth Wakefield, Yorkshire Sculpture Park, National Coal Mining Museum for England, National Trust Nostell, Pontefract Castle. Other adventurous activities include windsurfing across the lake at Pugneys Coutnry Park, Gravity Trampoline Park or the snow slopes at Snozone.