The total square footage is of the apartments only and doesn't include the retail units. 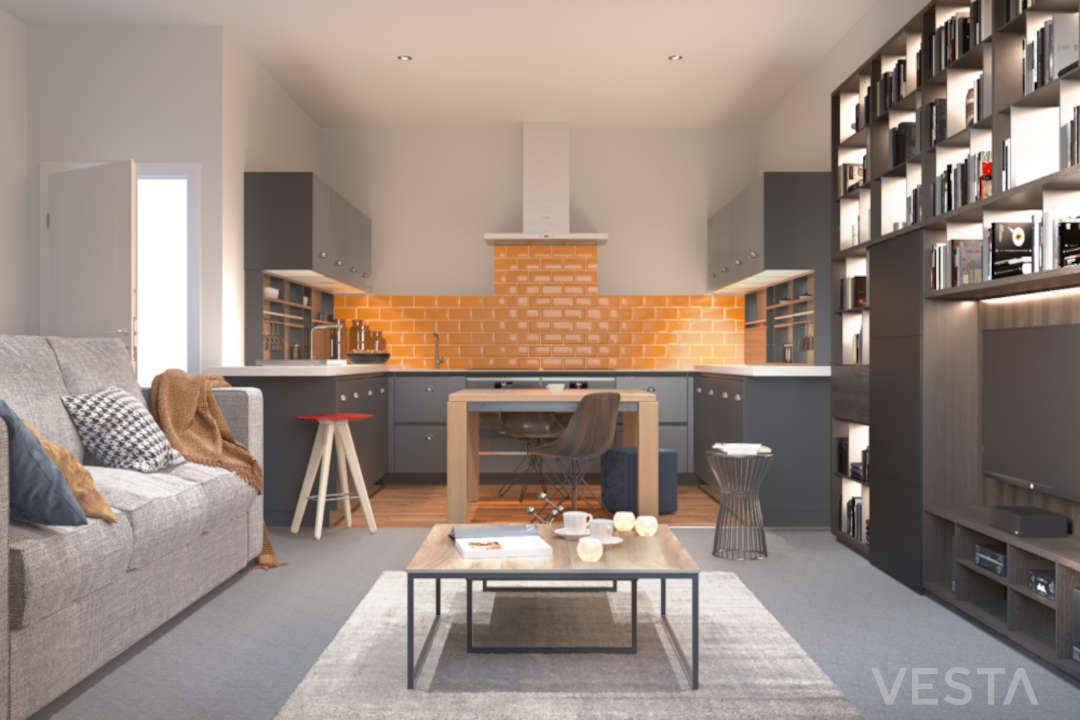 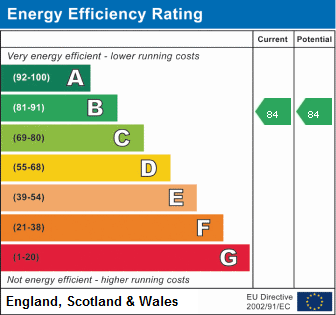 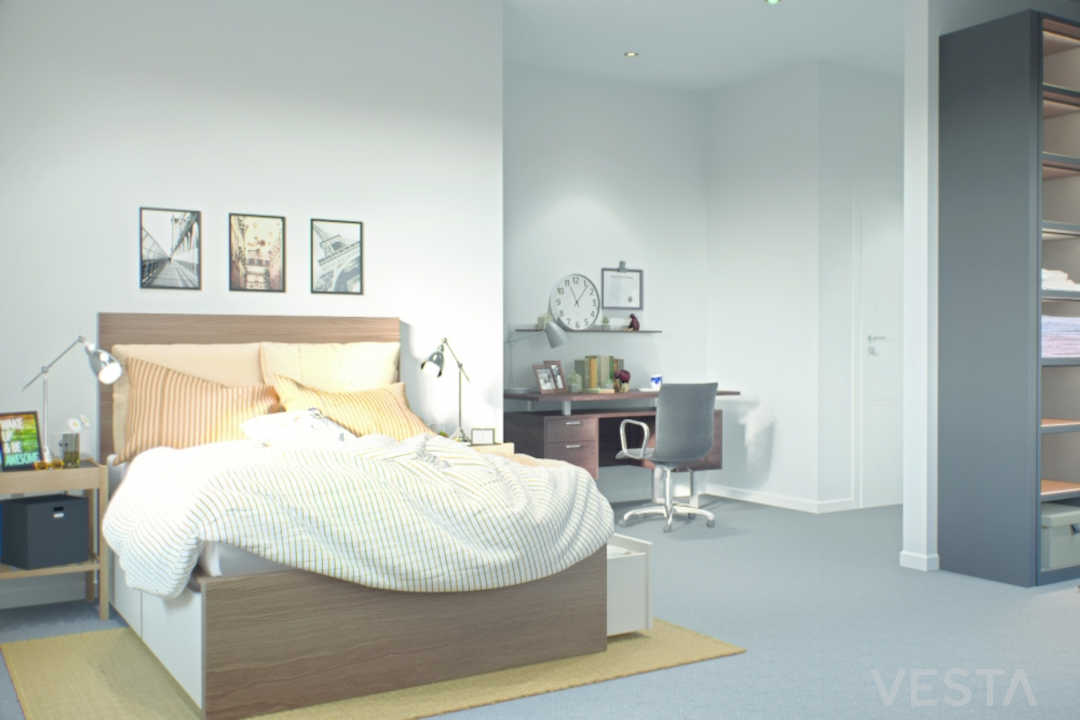 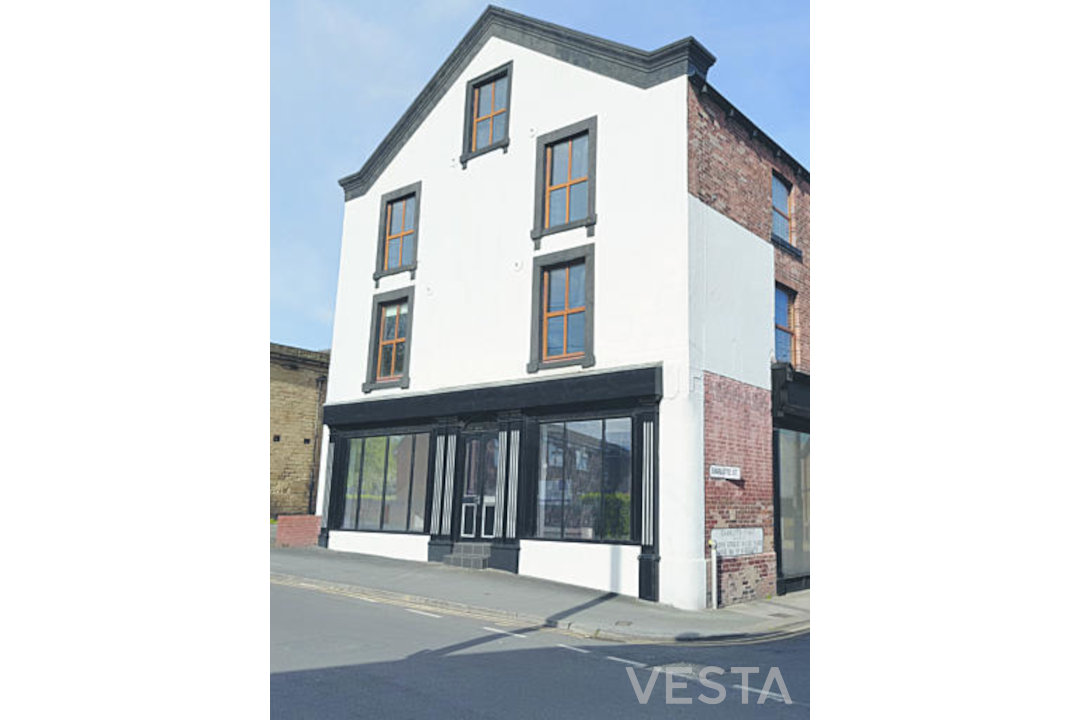 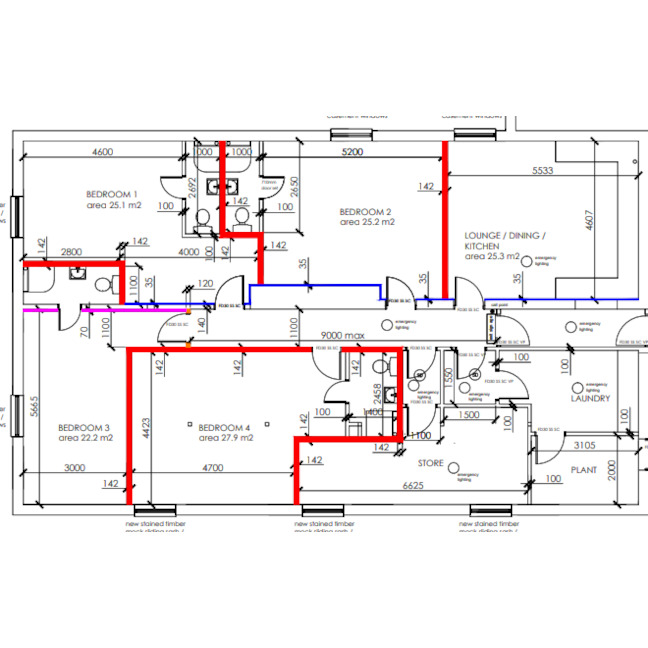 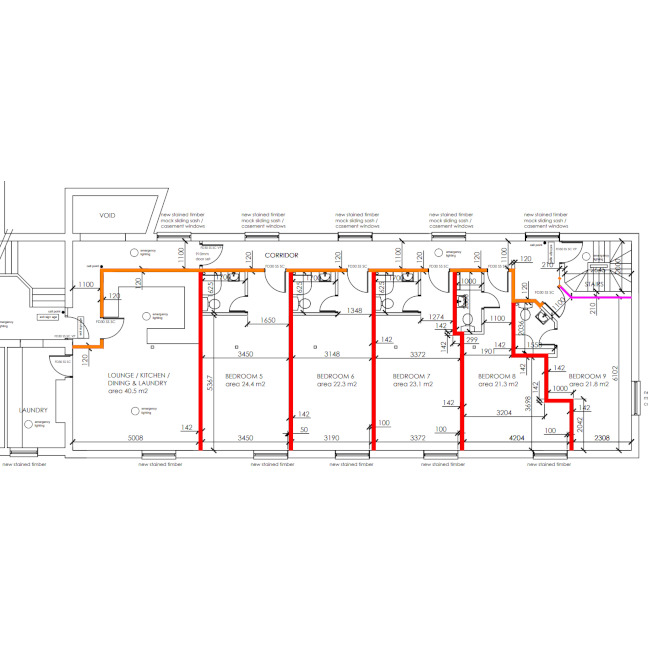