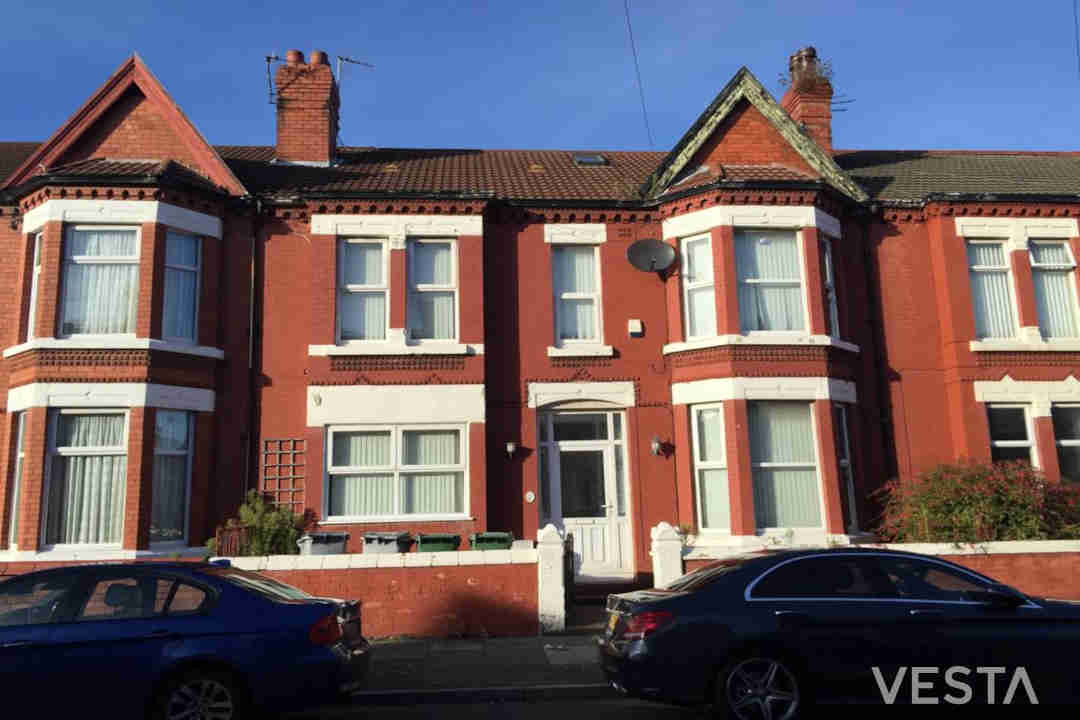 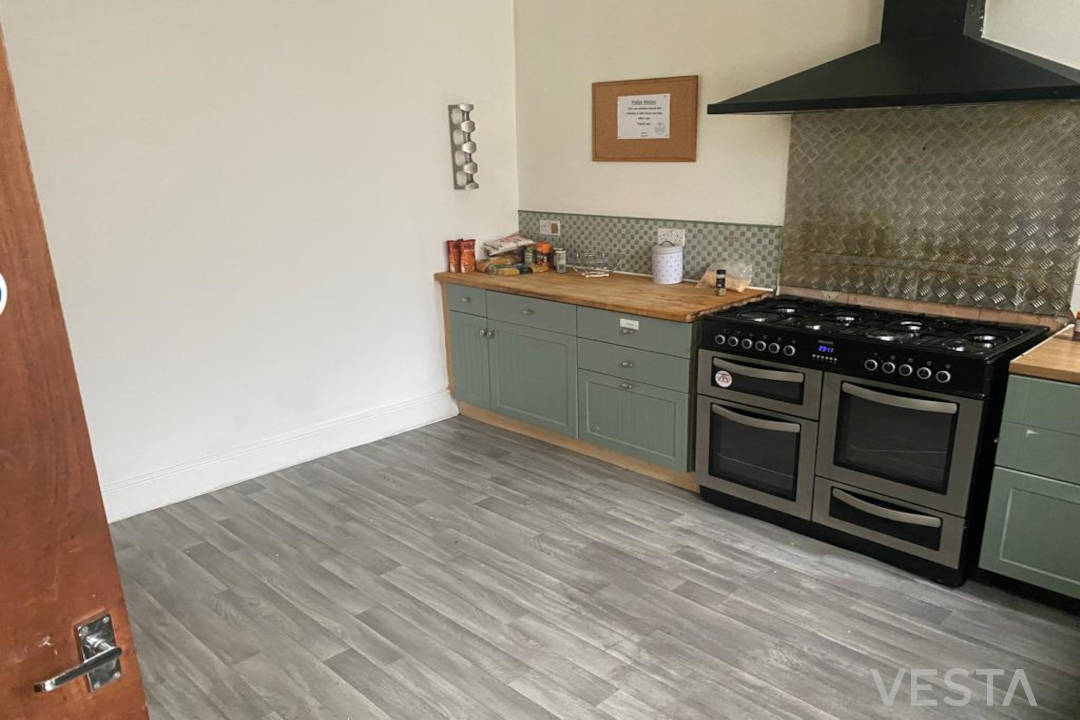 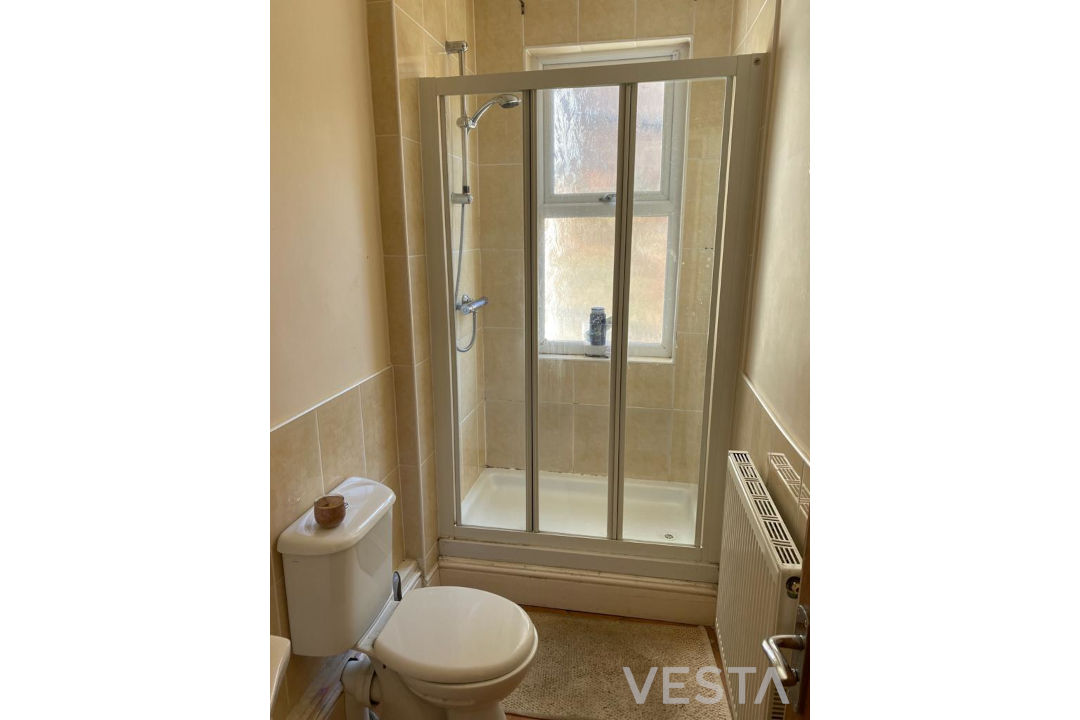 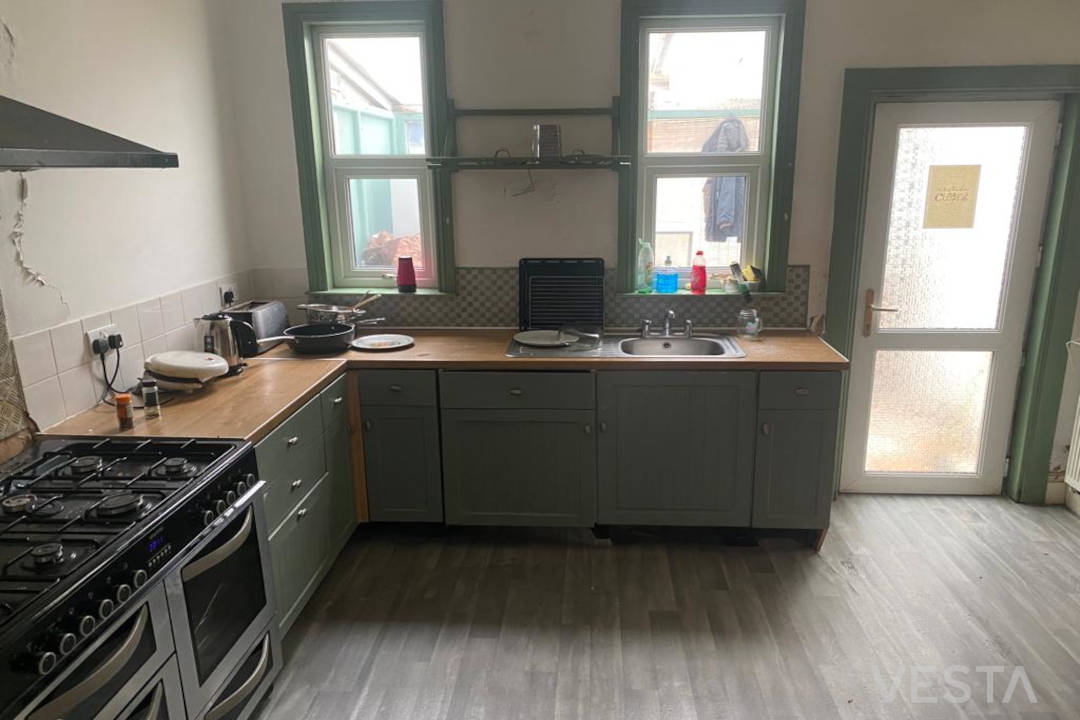 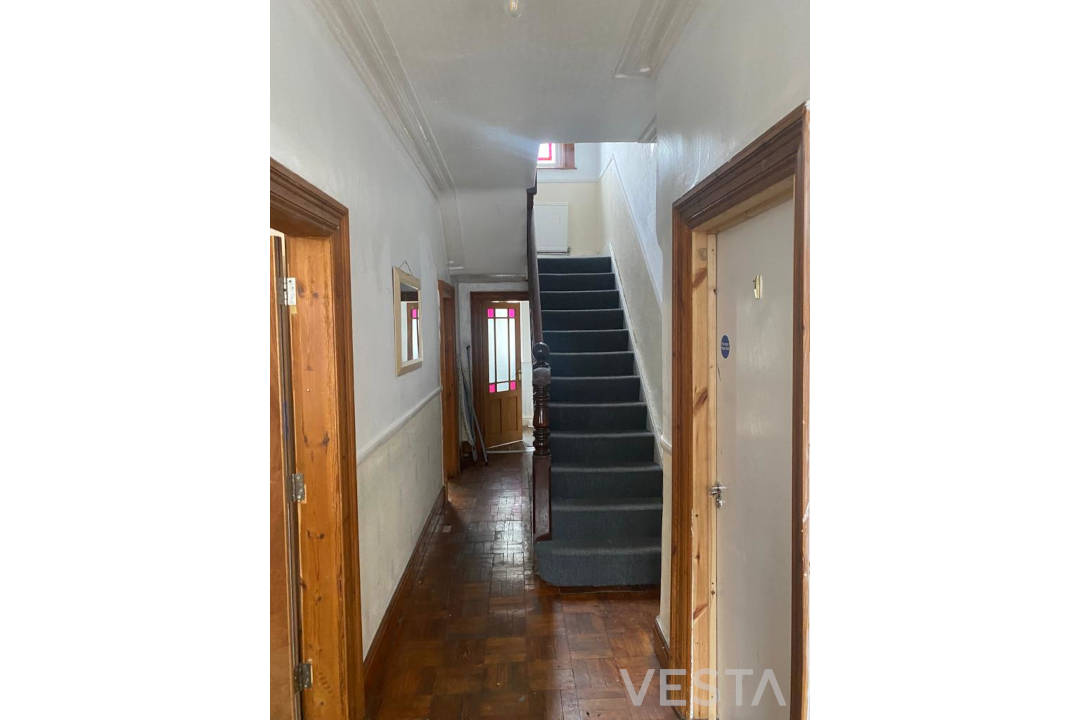 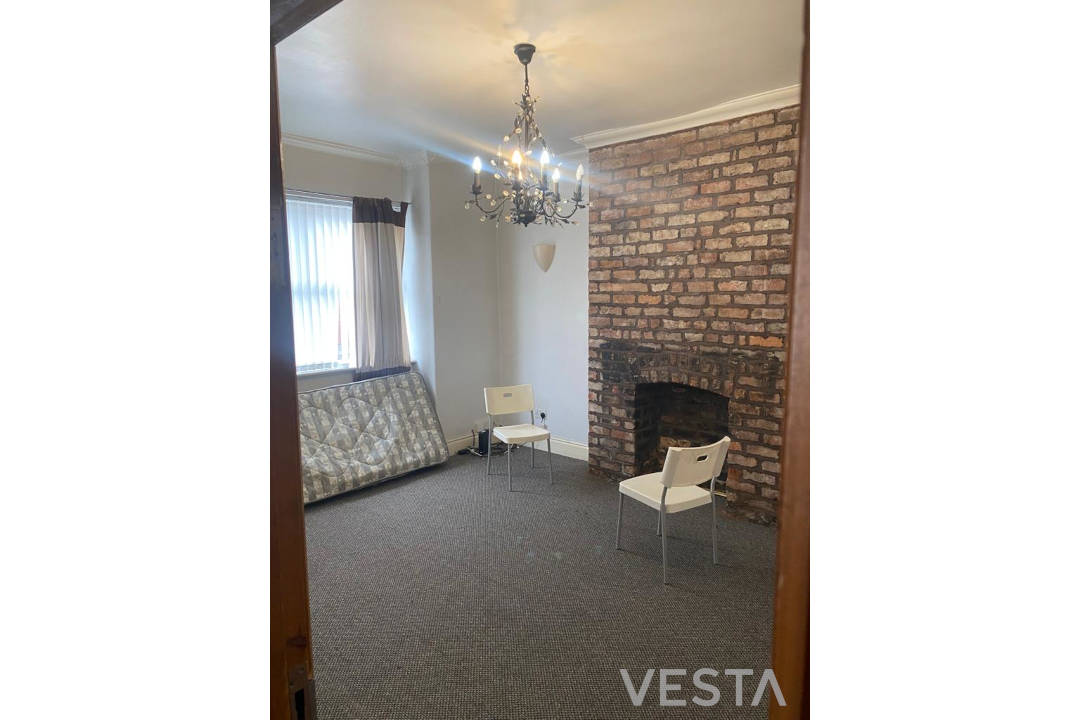 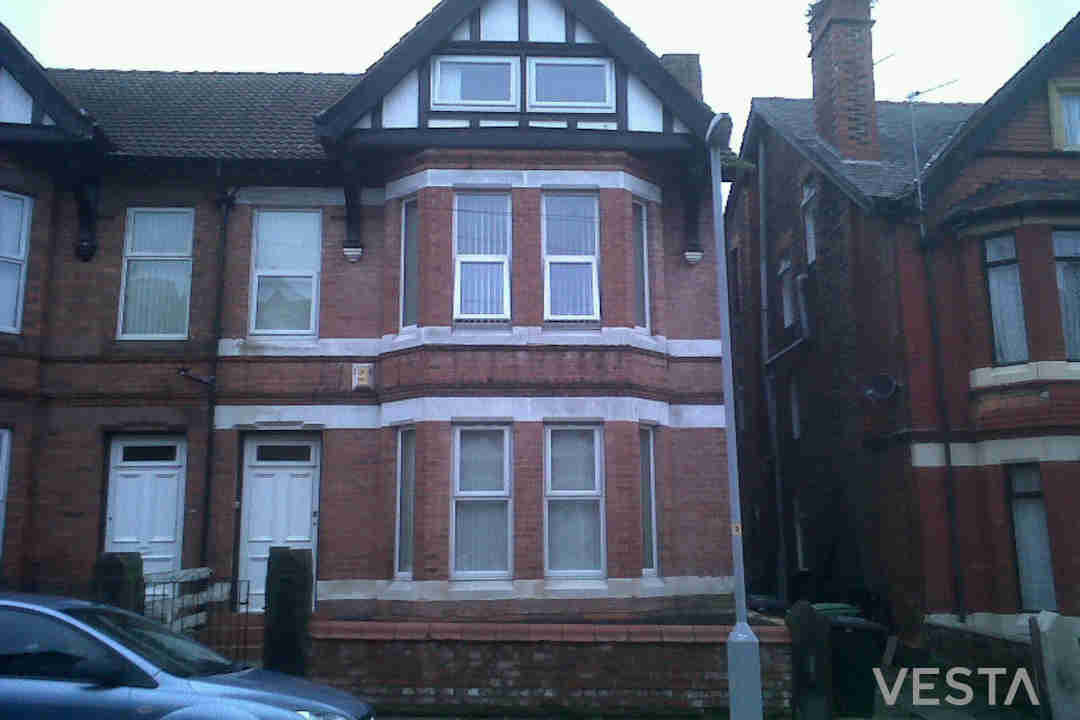 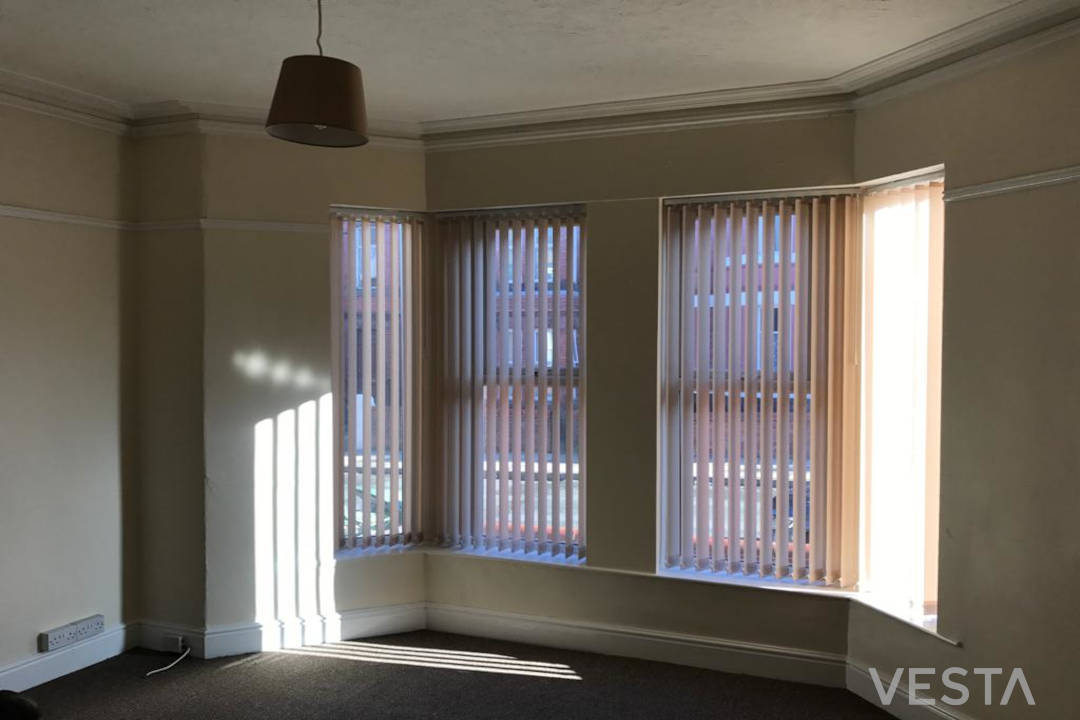 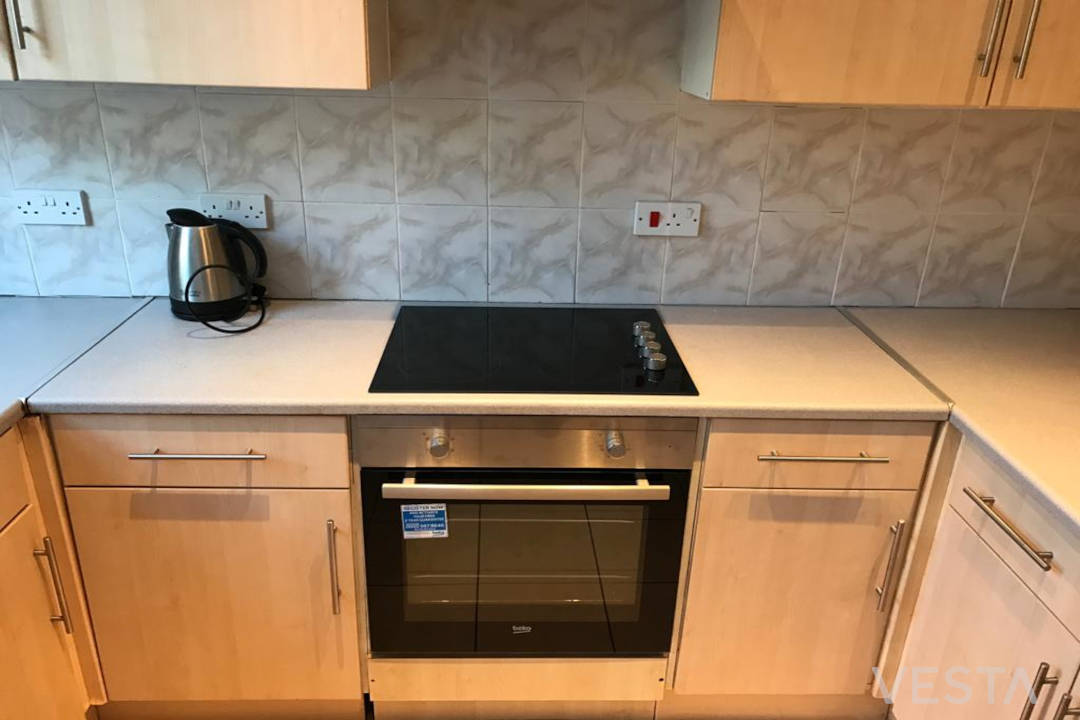 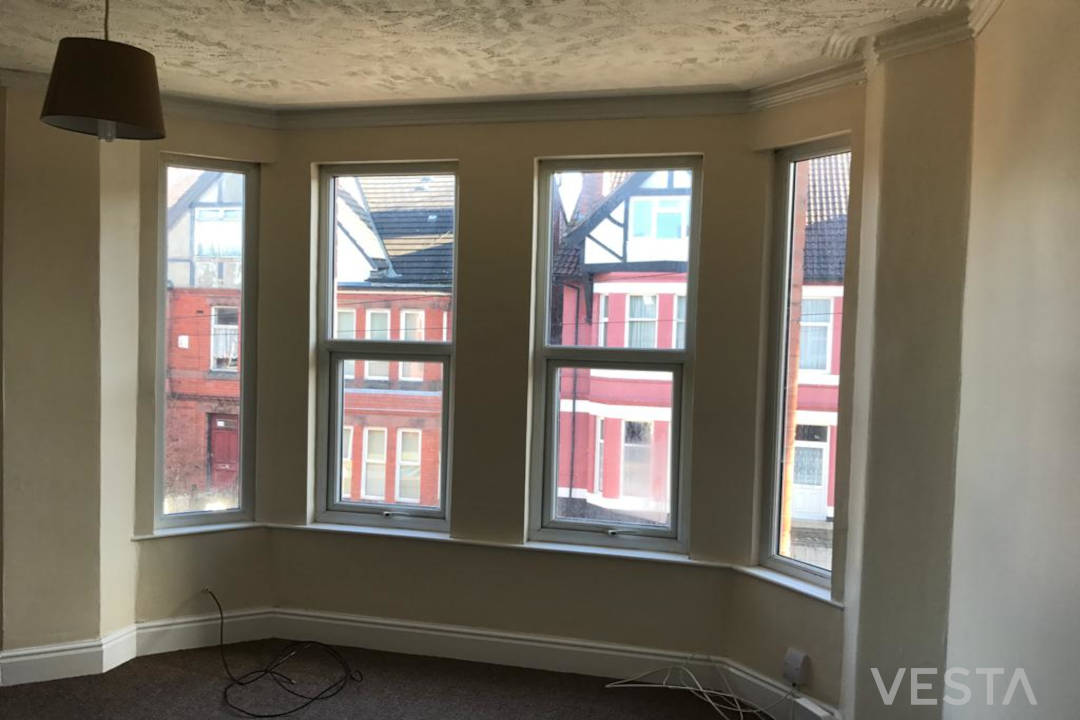 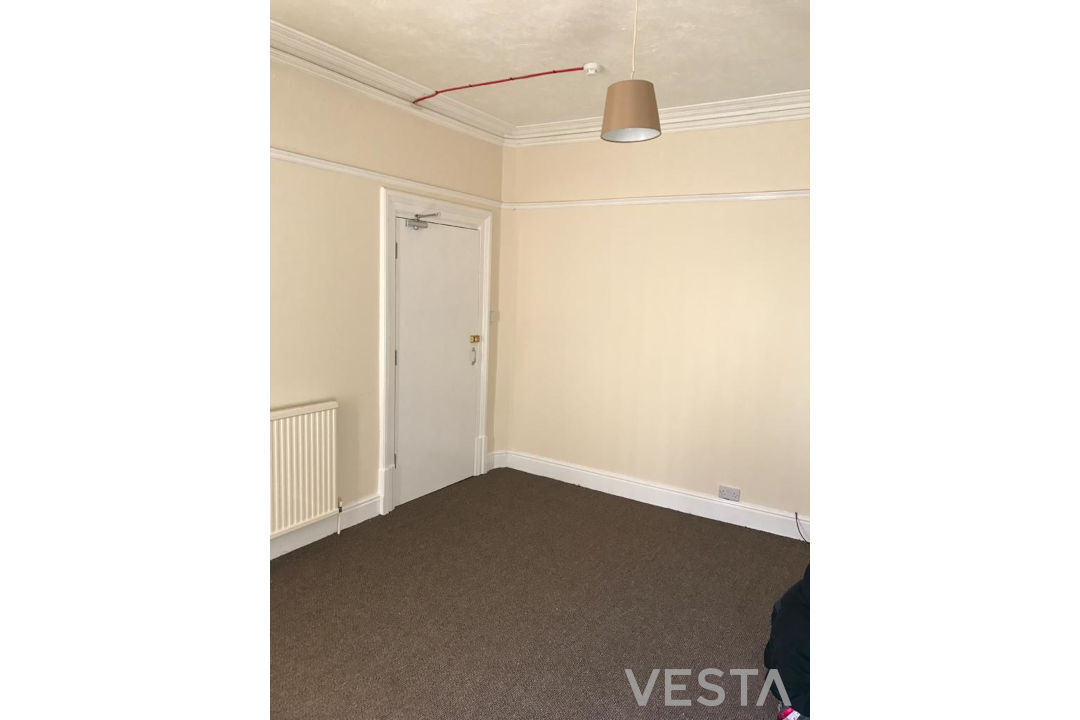 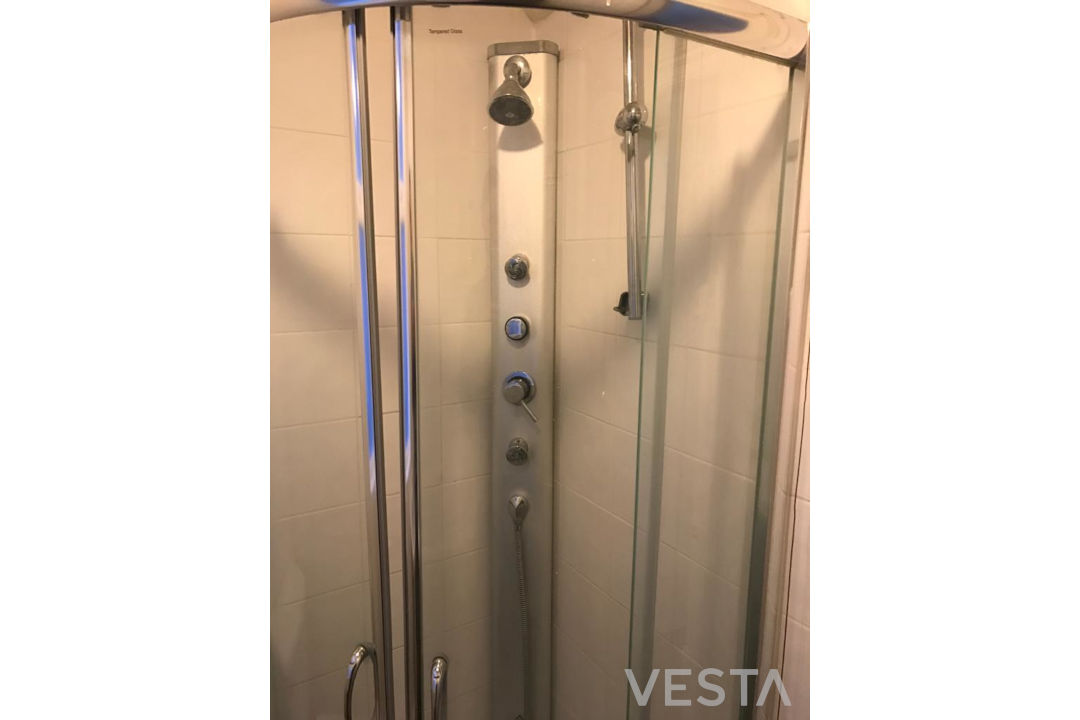 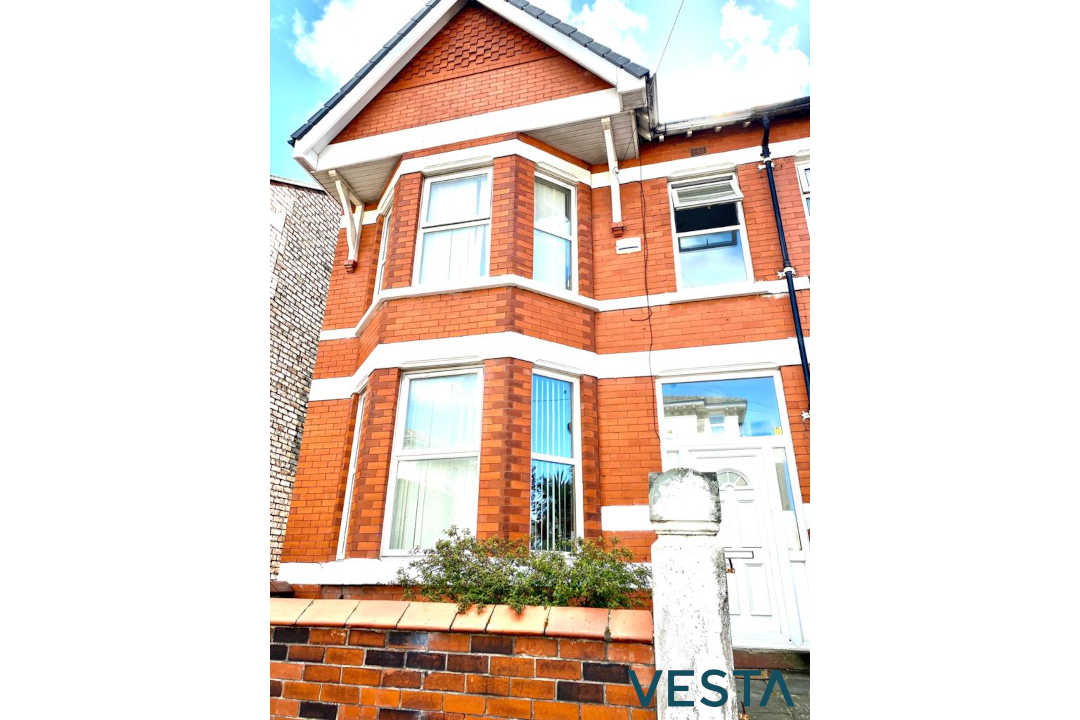 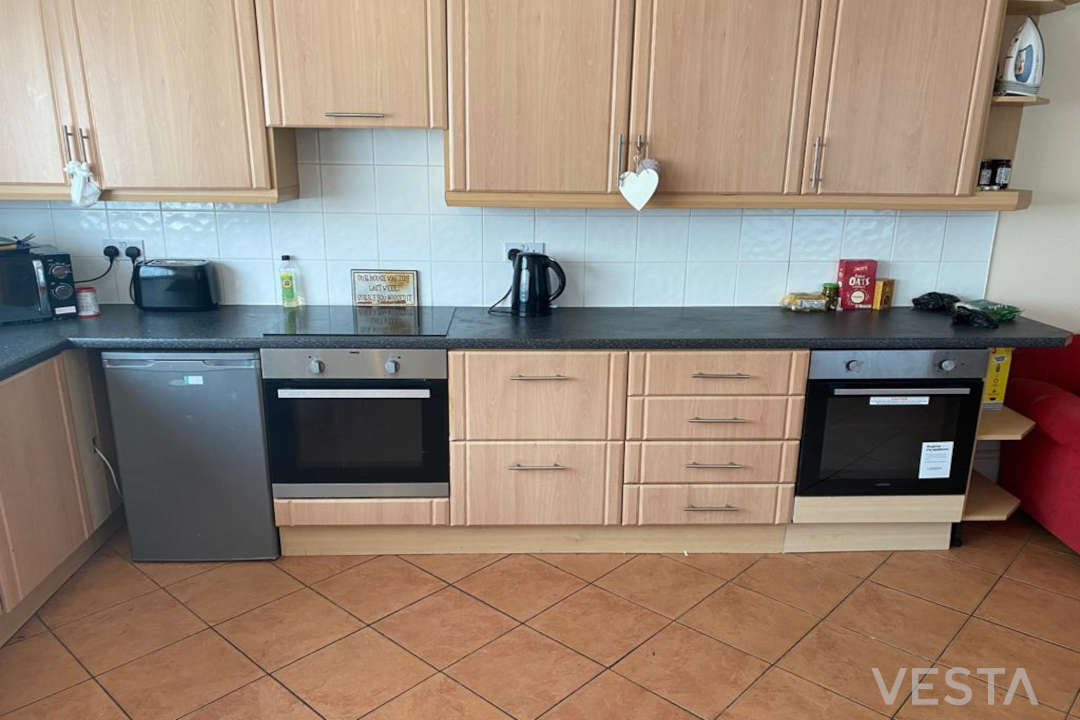 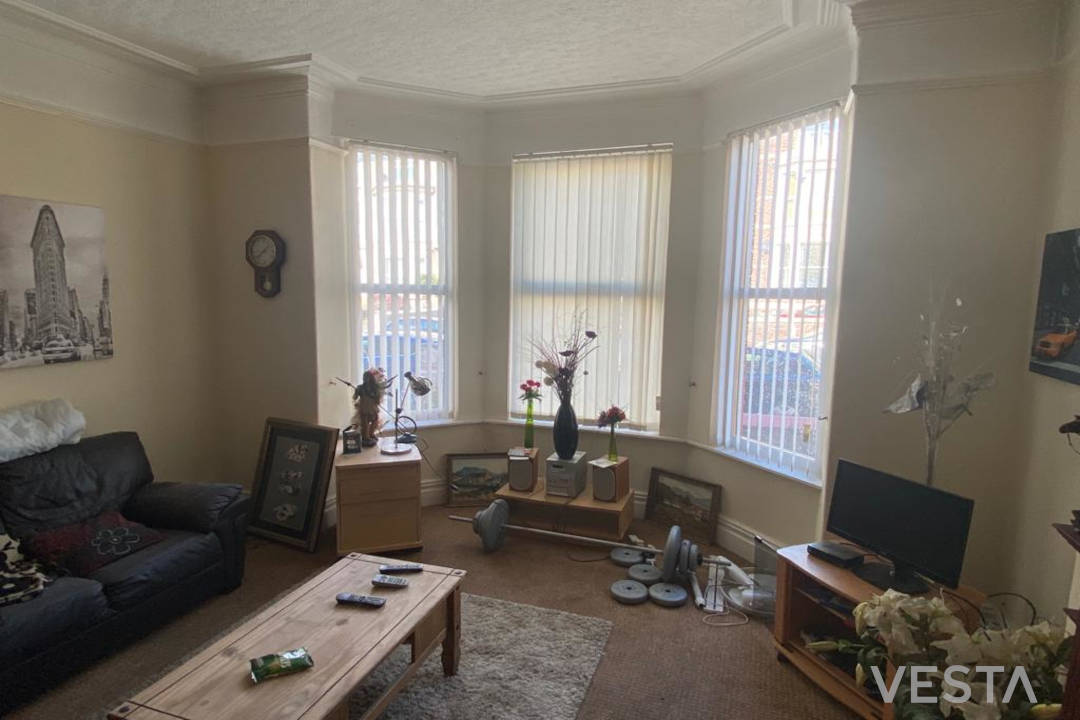 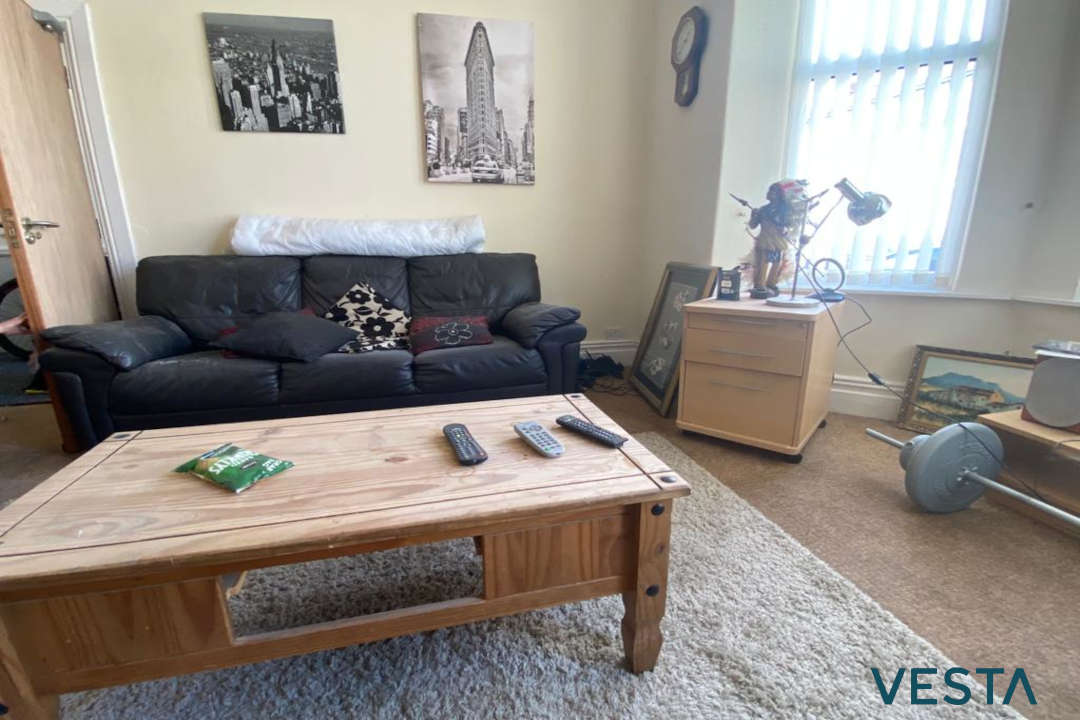 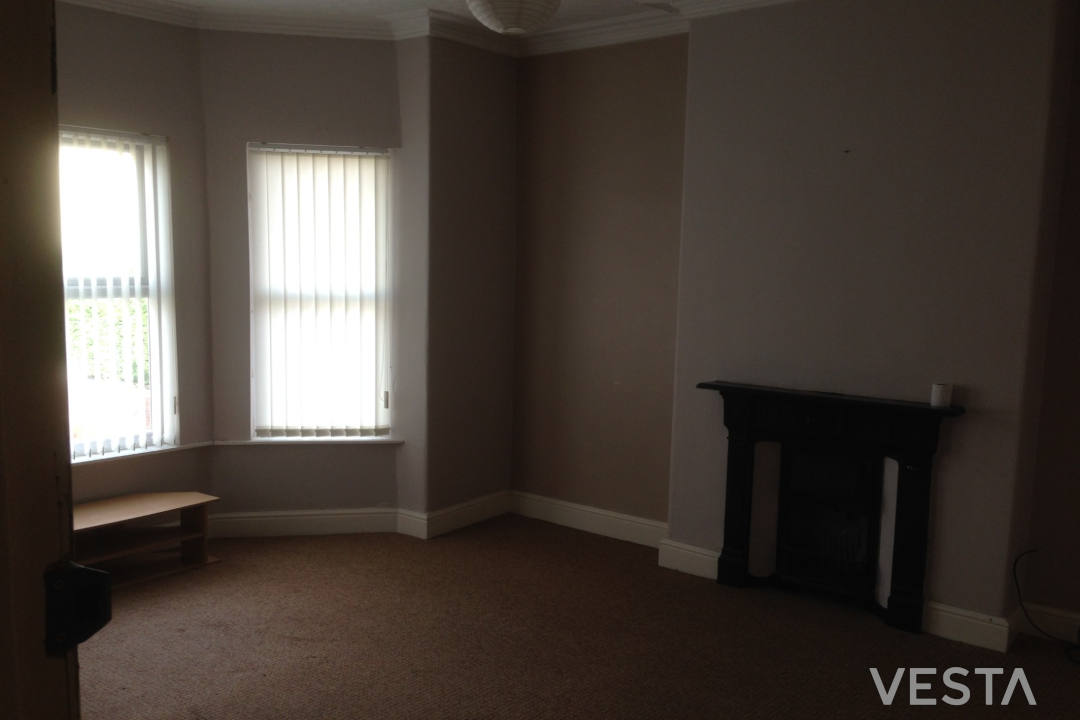 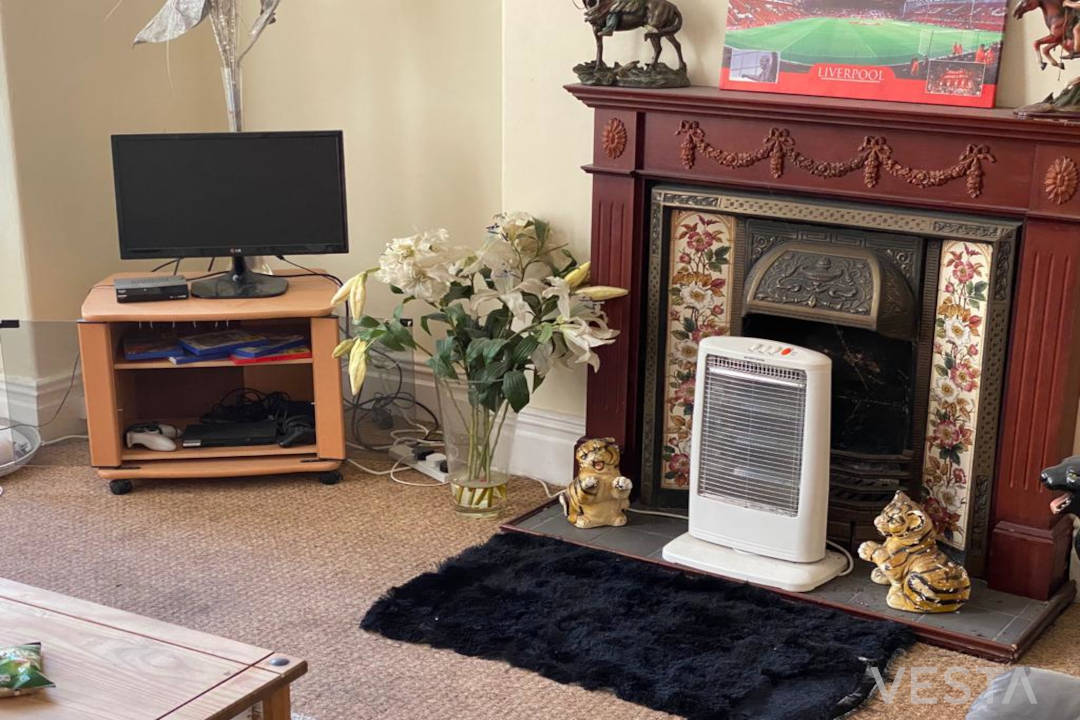 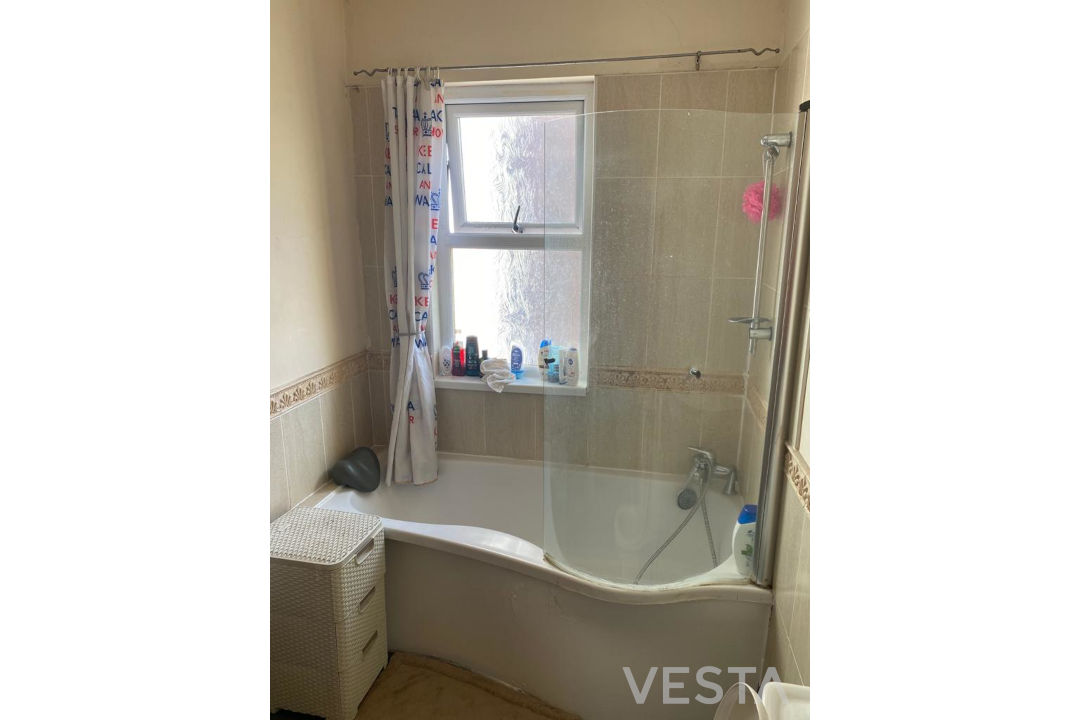 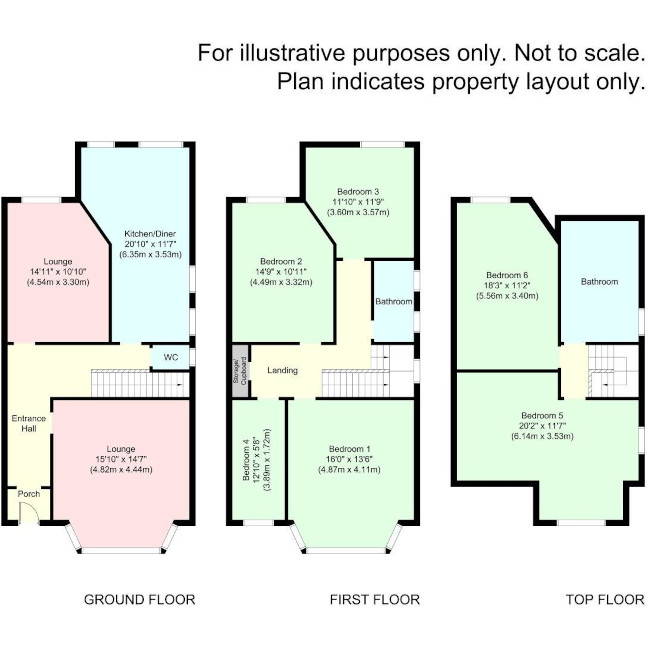 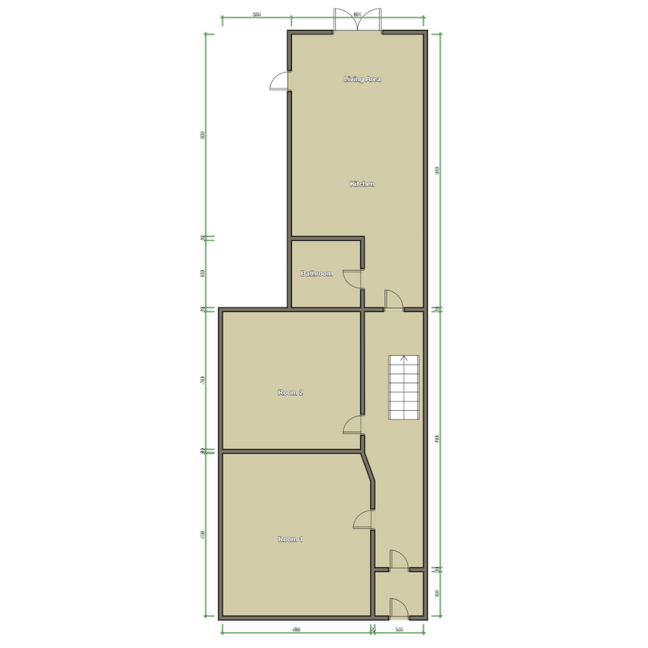 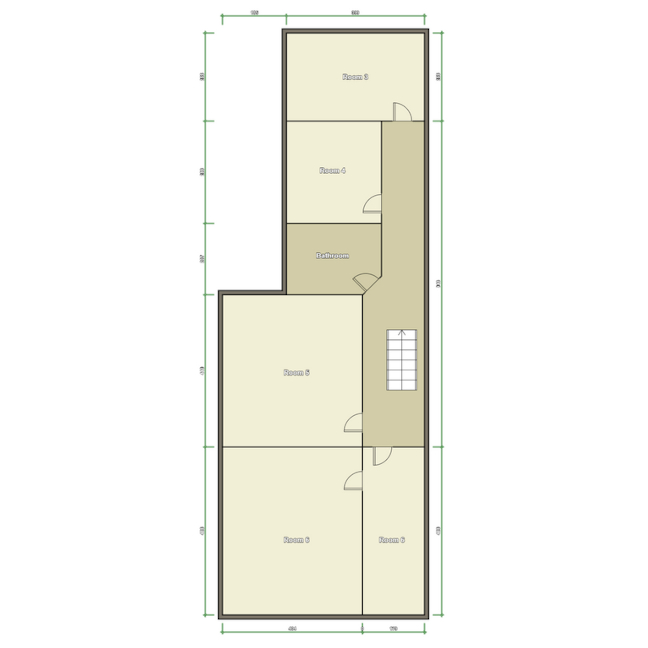 About Wallasey and Birkenhead, Merseyside

Wallasey is a town in Merseyside on the mouth of the River Mersey and adjoining the Irish Sea. It lies around 6 miles west of Liverpool and 4 miles north of Birkenhead.

There are a number of important road links such as the Kingsway Tunnel which links Wallasey with the centre of Liverpool and the M53 motorway with begins in Poulton and goes to Chester and the M56 motorway, continuing on to Manchester Airport.

In the centre of Wallasey is the Cherry Tree Shopping Centre offering several popular high street brands whilst outside of Wallasey is a retail park and a large supermarket in nearby Bidston. Wallasey village and Liscard offer a variety of shops and independent stores including florists, pet shops, arts and crafts shops and others.