Opportunity to purchase an apartment in Liverpool generating £6,600 rent pa & gross yield of 7.5% 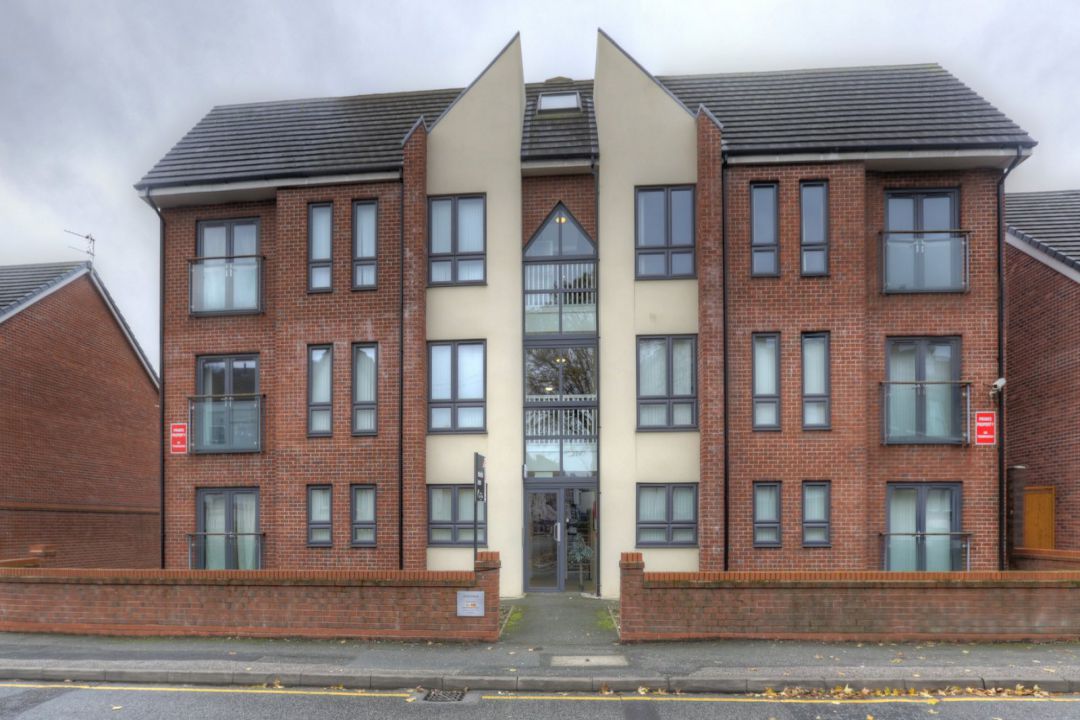 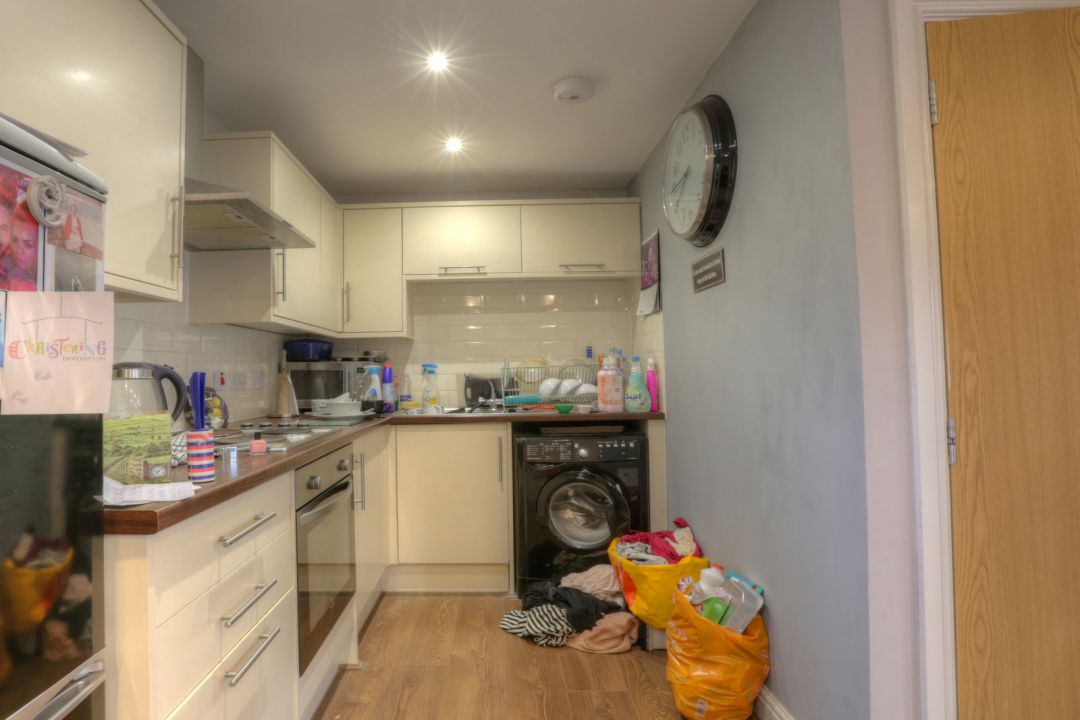 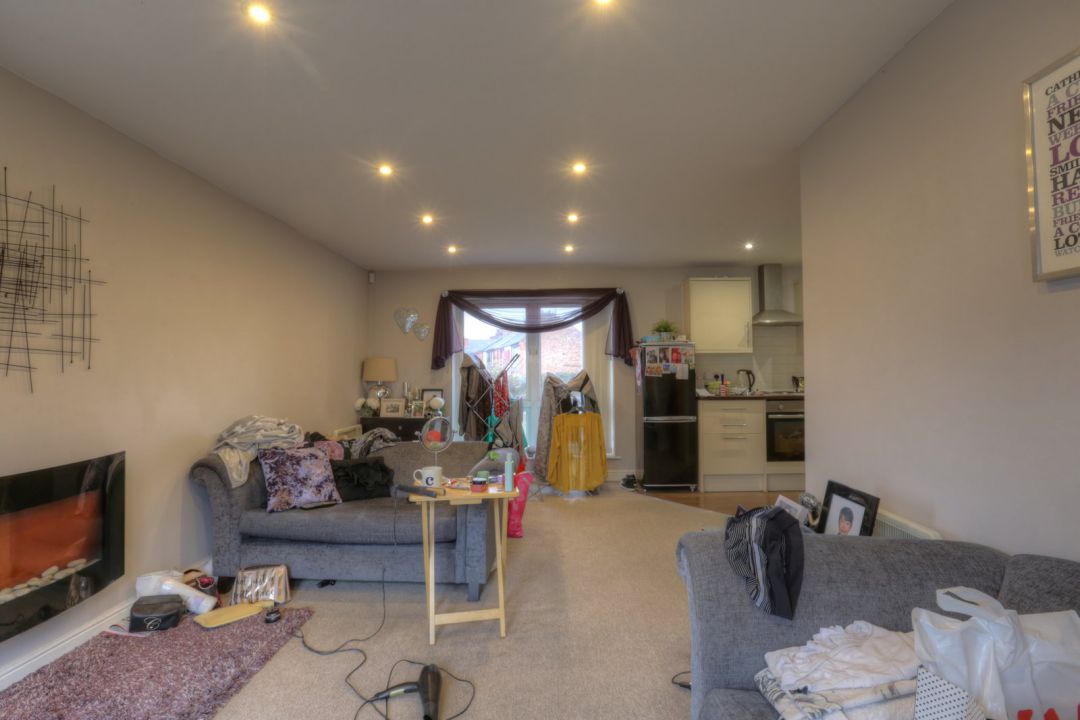 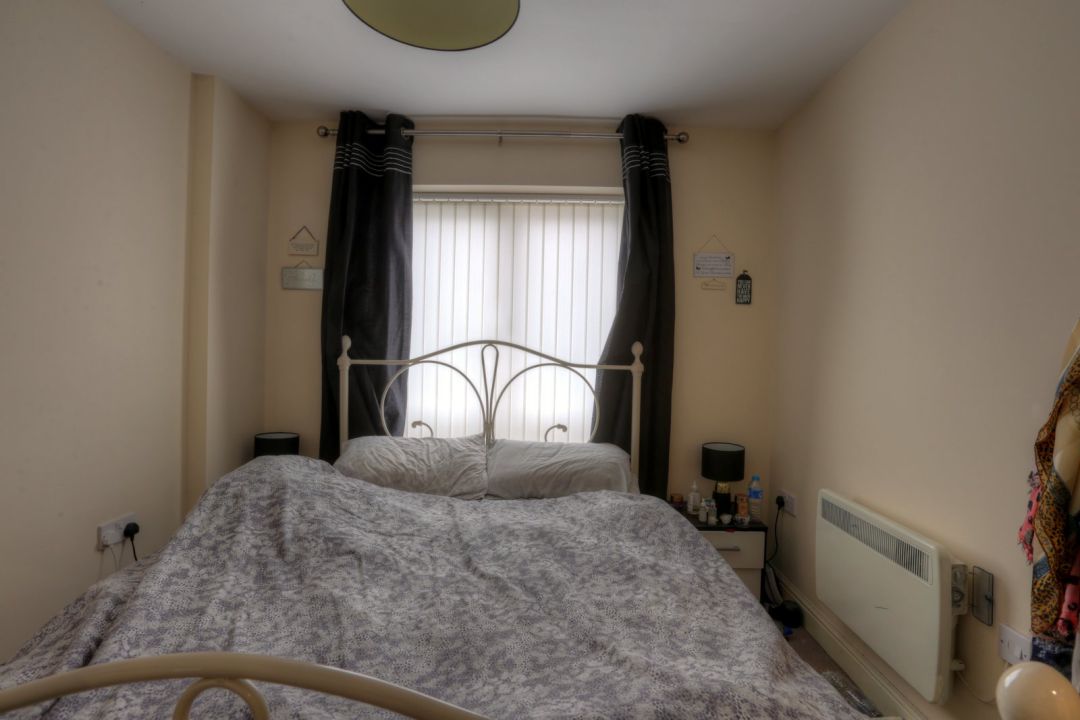 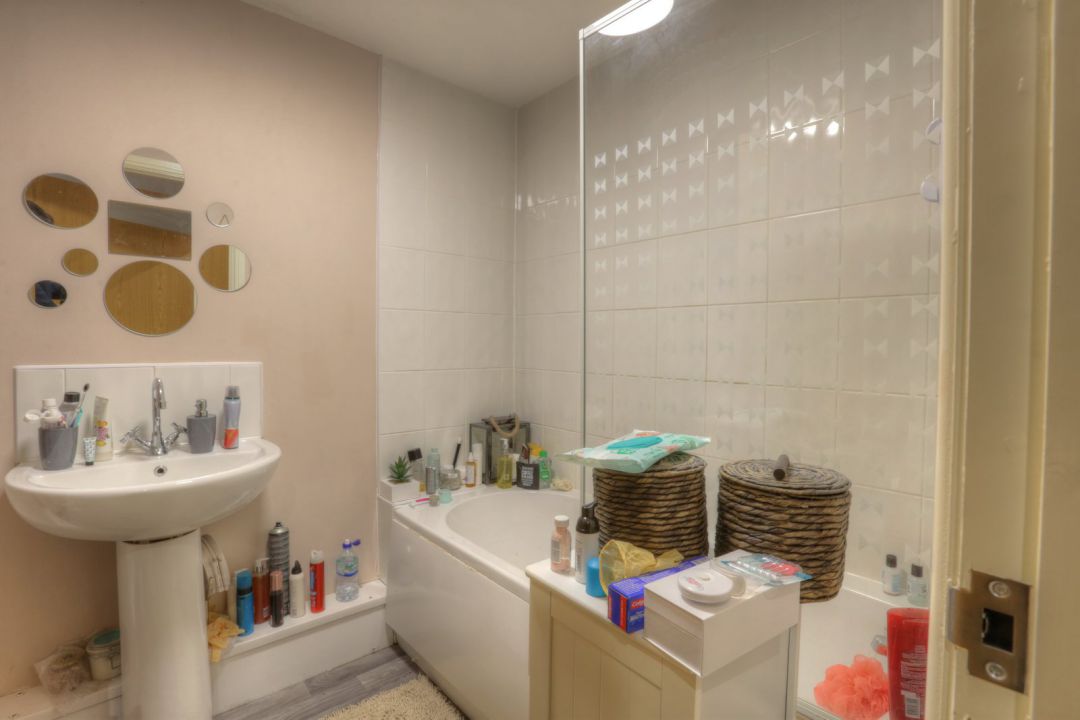 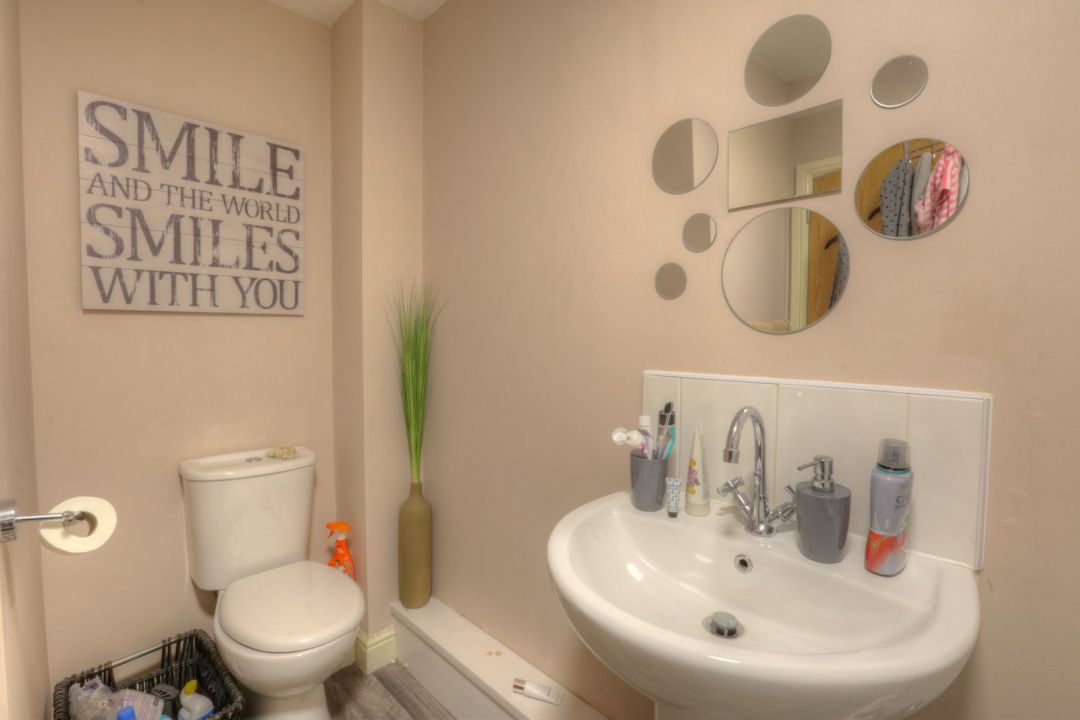 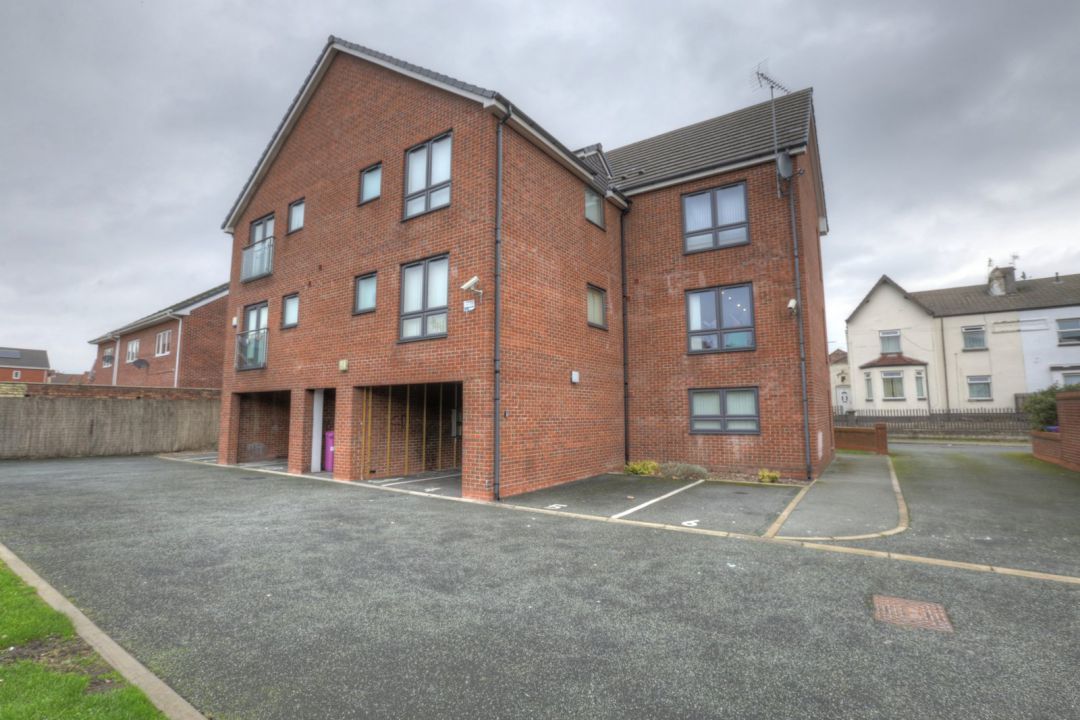 Walton is a residential area of Liverpool in the county of Merseyside, in the north-west of England. Walton is 3 miles north of Liverpool city centre, 27.1 miles south south-west of Preston and 31.8 miles west of Manchester.

The closest station to this property is Kirkdale railway station, this station is managed by Merseyrail and acts as an interchange between the branches to Kirkby and Ormskirk. From Monday to Saturday trains operate every 15-minutes to either Kirkby and Ormskirk and every fine or ten minutes to Liverpool Central to the south. Walton is connected to Liverpool city centre via the A580 and A59.

Walton is under half an hour away from Liverpool city centre via bus or train. Once in the city centre there is a wonderful selection of retail, dining and entertainment options. Liverpool ONE is the main shopping centre in this city, it features an open-air shopping experience with over 170 stores and boutiques, including all of the nation’s favourite high street and designer names. Liverpool ONE also houses over 35 restaurants and bars for when one needs a well-deserved break from shopping. This shopping district extends around Liverpool ONE on to Paradise Street and Peter’s Lane which is home to several luxury brands and much more. This city centre is packed with cultural attractions along the waterfront such as the Titanic memorial, Tate Liverpool, Echo Arena and several other entertainment venues.

There are many job opportunities within Liverpool city centre across a broad range of sectors. Liverpool is at the centre of the broader Merseyside economic area, which is itself one of the two core economies of the north west of England. Public administration, education and health are the largest employment sectors within Liverpool’s economy. Liverpool has also seen a substantial increase in tourism in recent years which has had a significant impact on the local economy, in turn this has caused an increase in hospitality jobs. Some of the best companies to work for in Liverpool are Curtins, Shop direct, Boodles, Matalan and Mando.

This area could be ideal for young families seeking local schooling options for their children. The closest educational institution to this property is Alsop High School which is under a 5-minute walk and offers mixed-sex education including a sixth form. For those with younger children the closest primary school is Arnot Saint Mary Church of England Primary, which is also 5-miutes away and offers schooling from three to eleven.