The landlord informs us that the cleaner didn't work during the lockdown and the rent was therefore reduced by £140 pcm.

The vendor informed us that the running costs include: 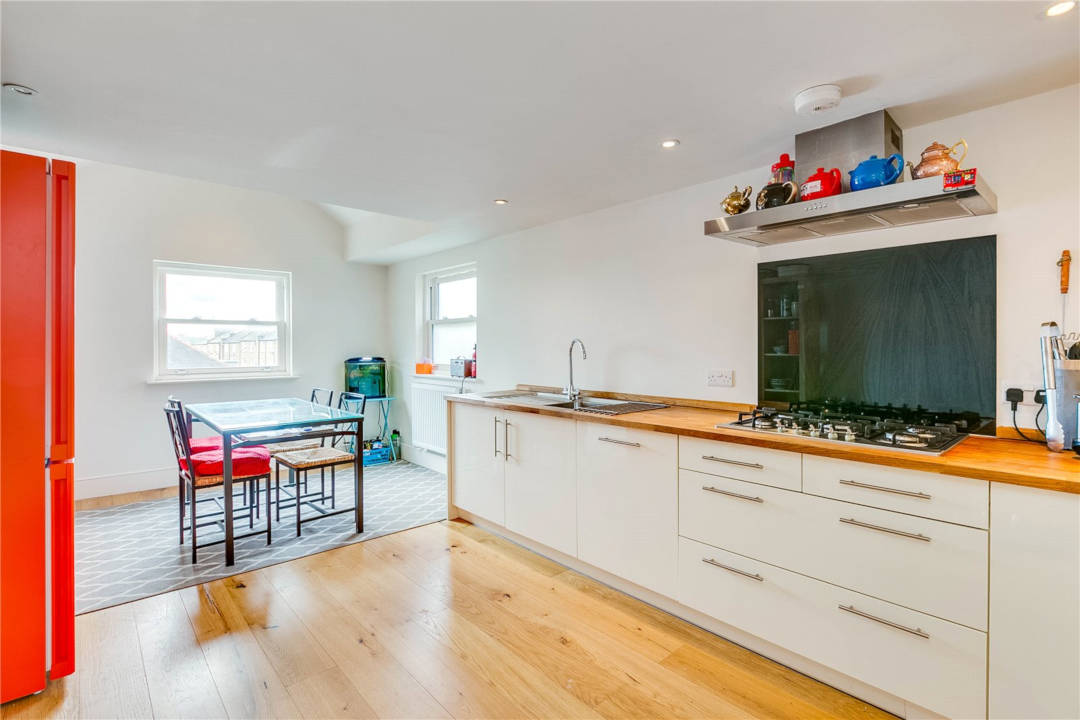 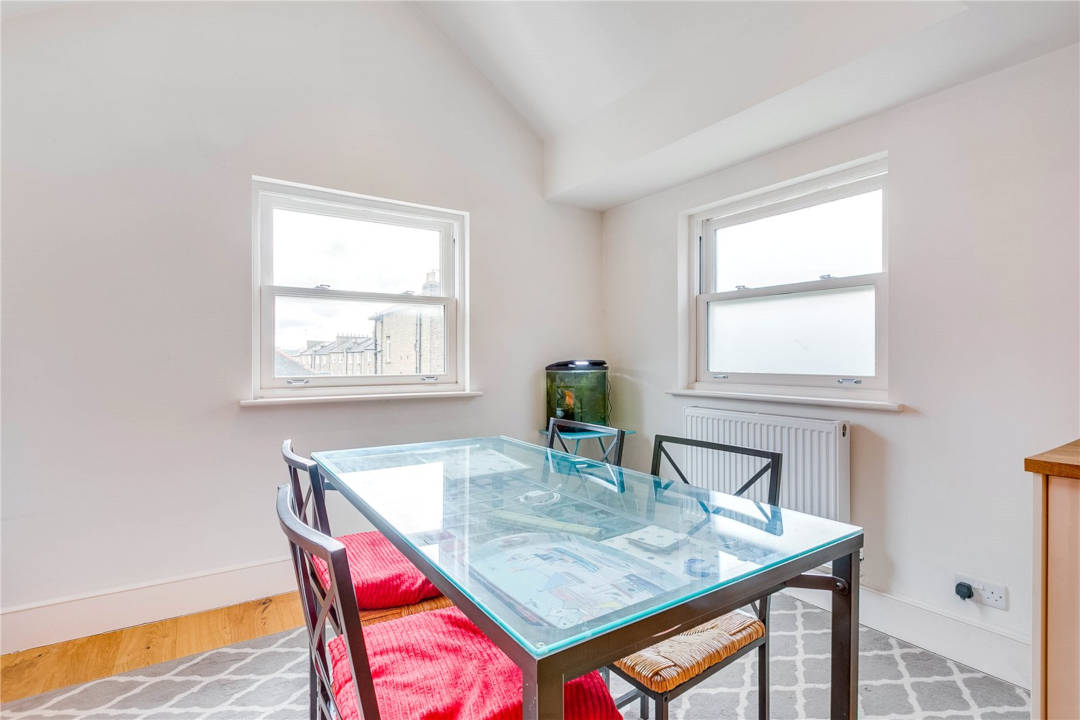 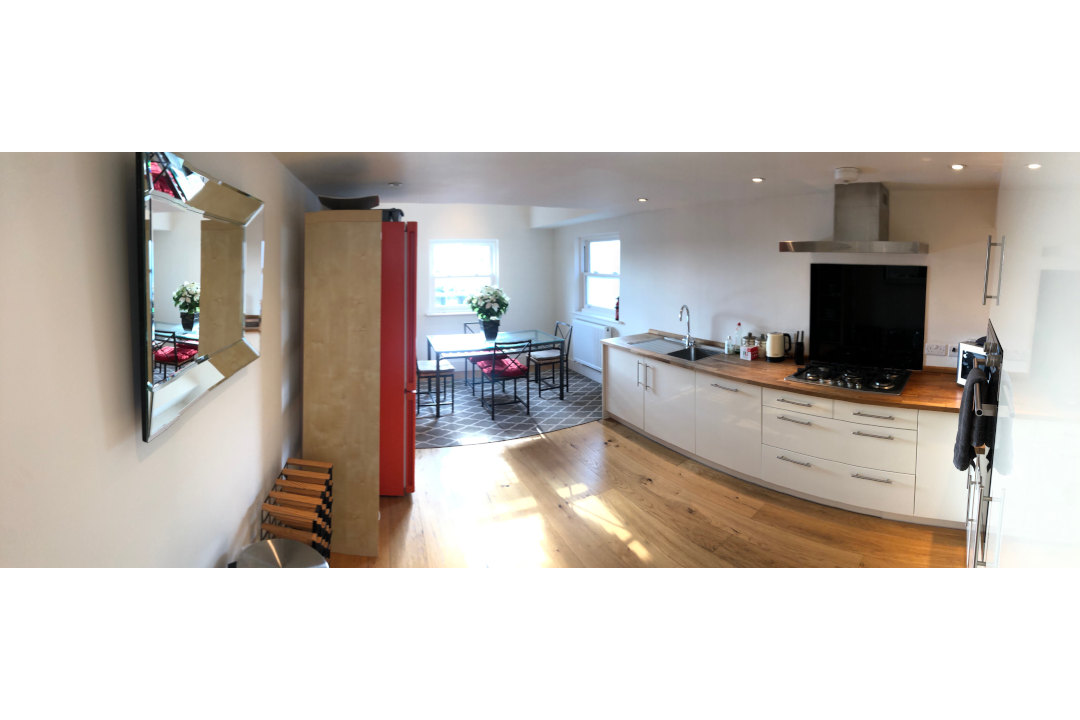 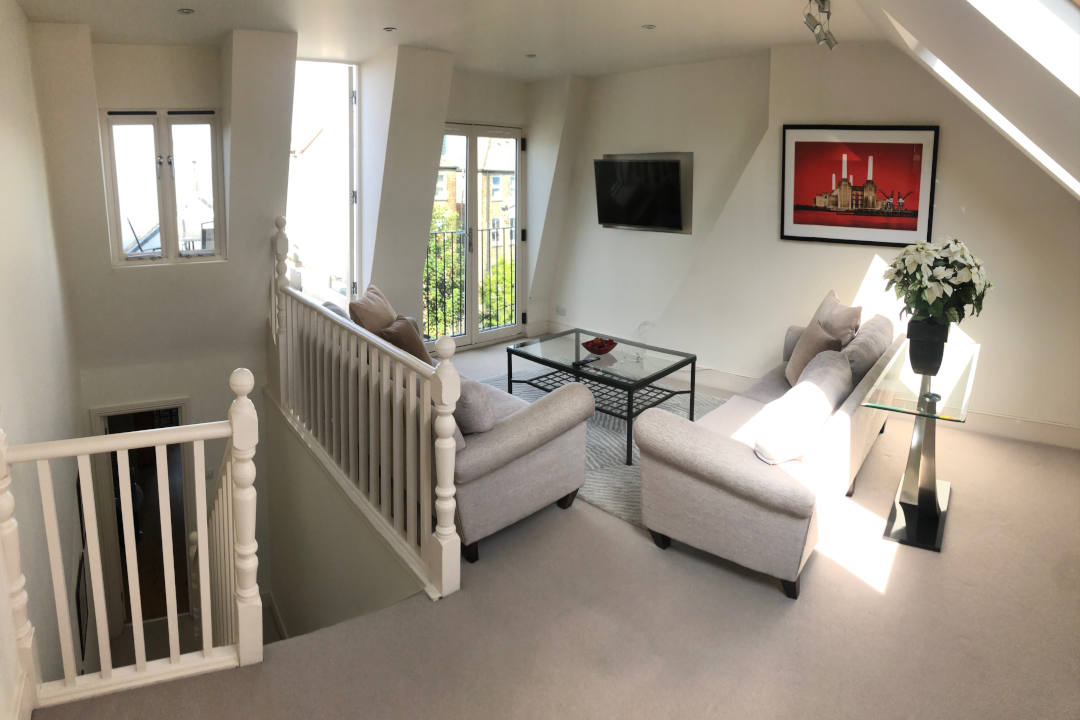 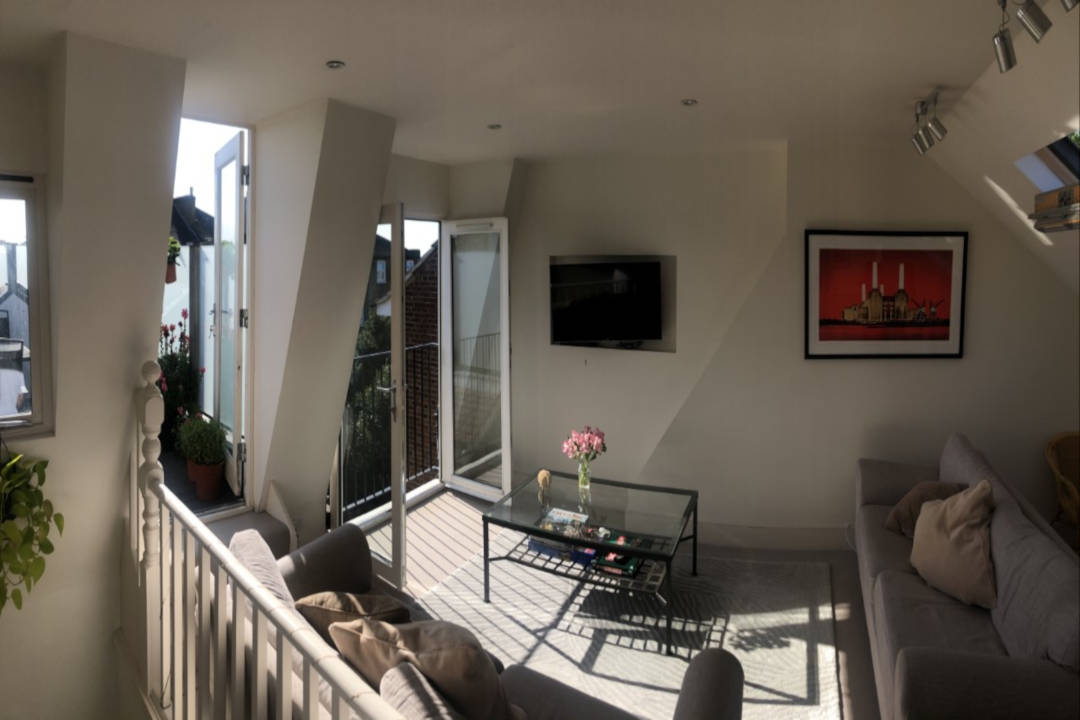 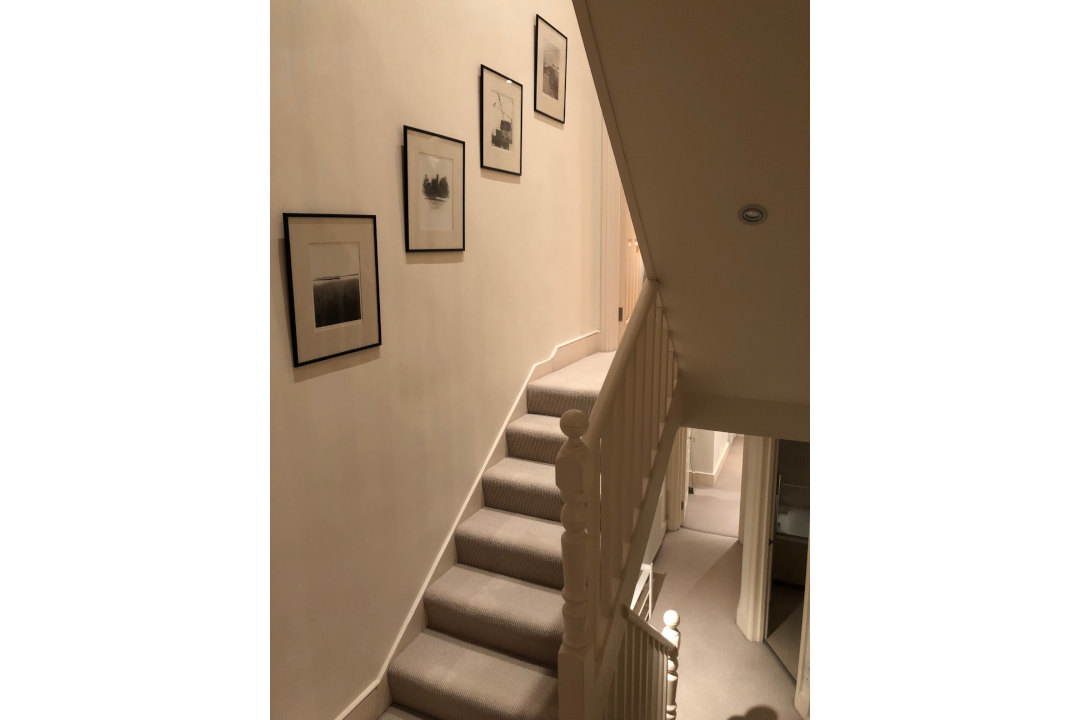 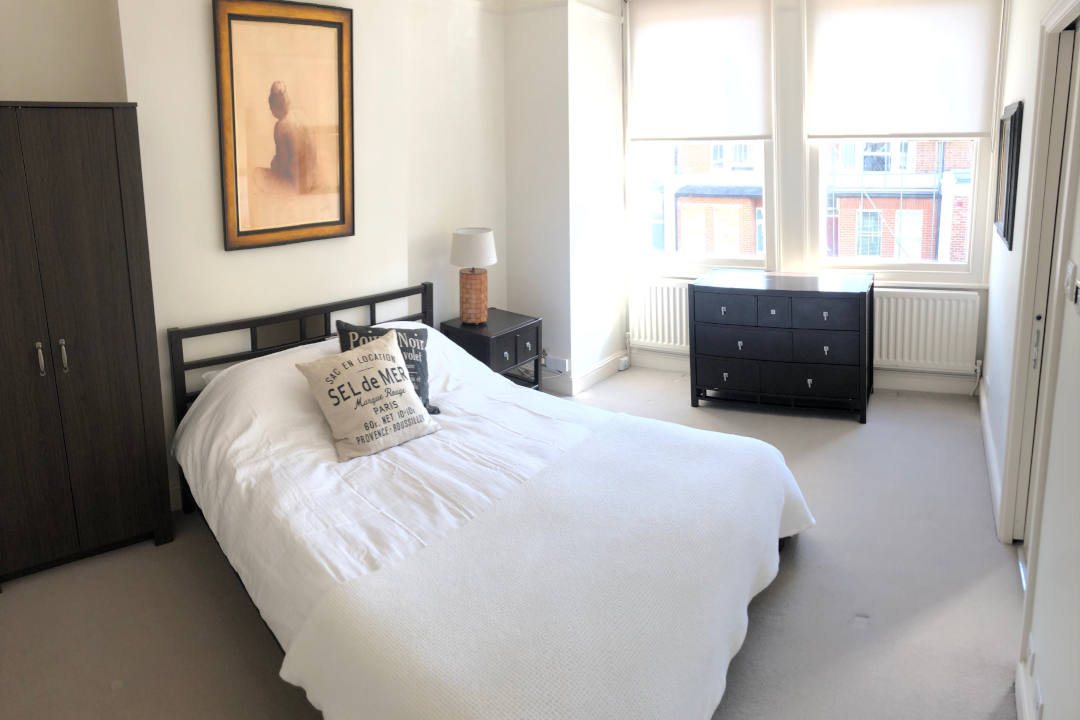 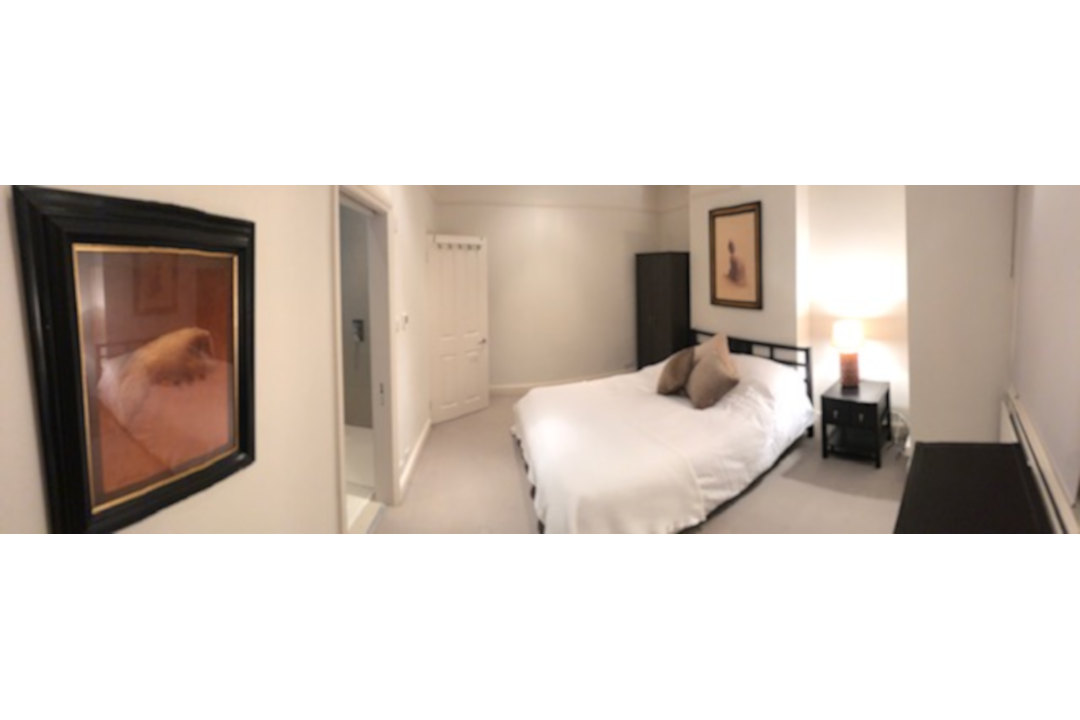 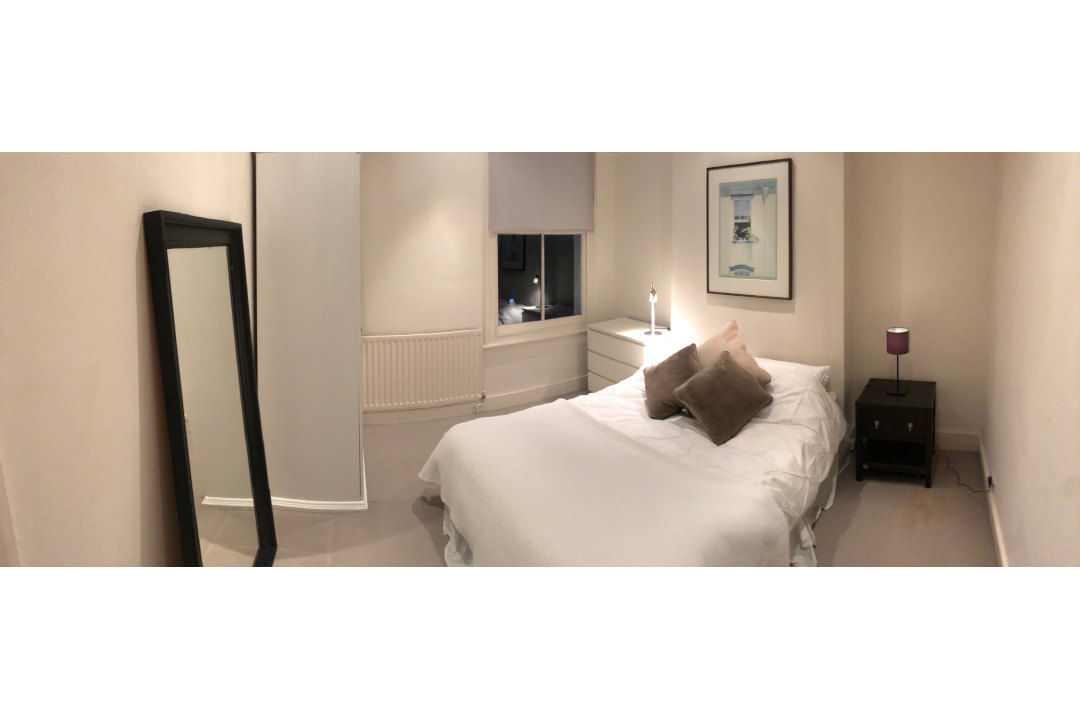 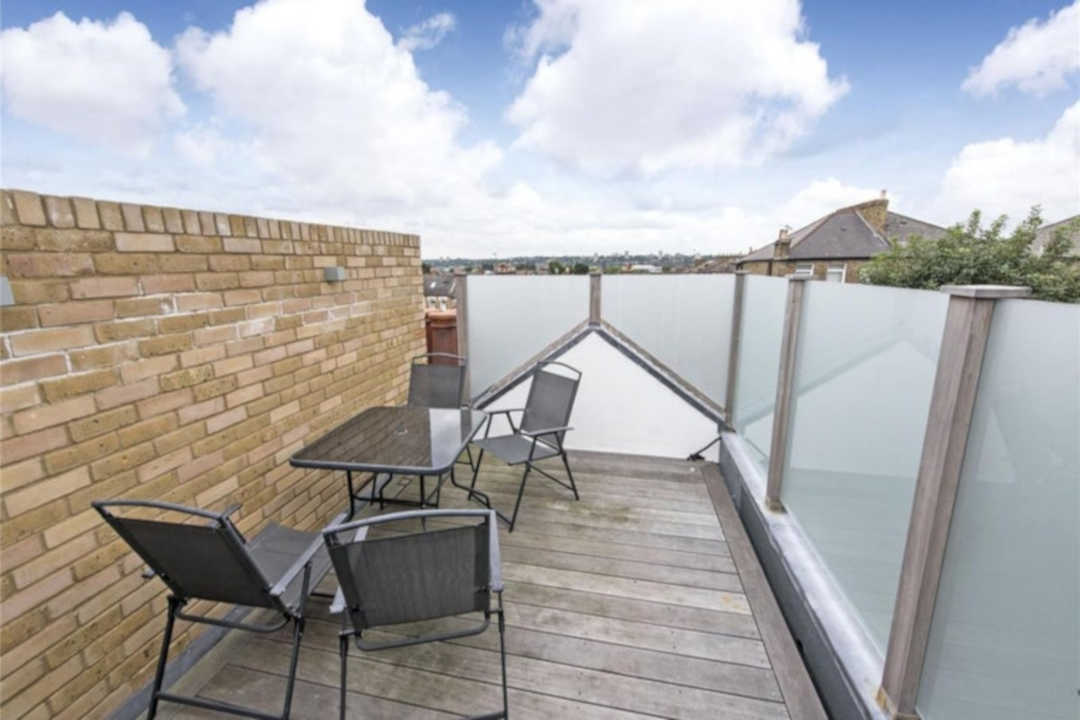 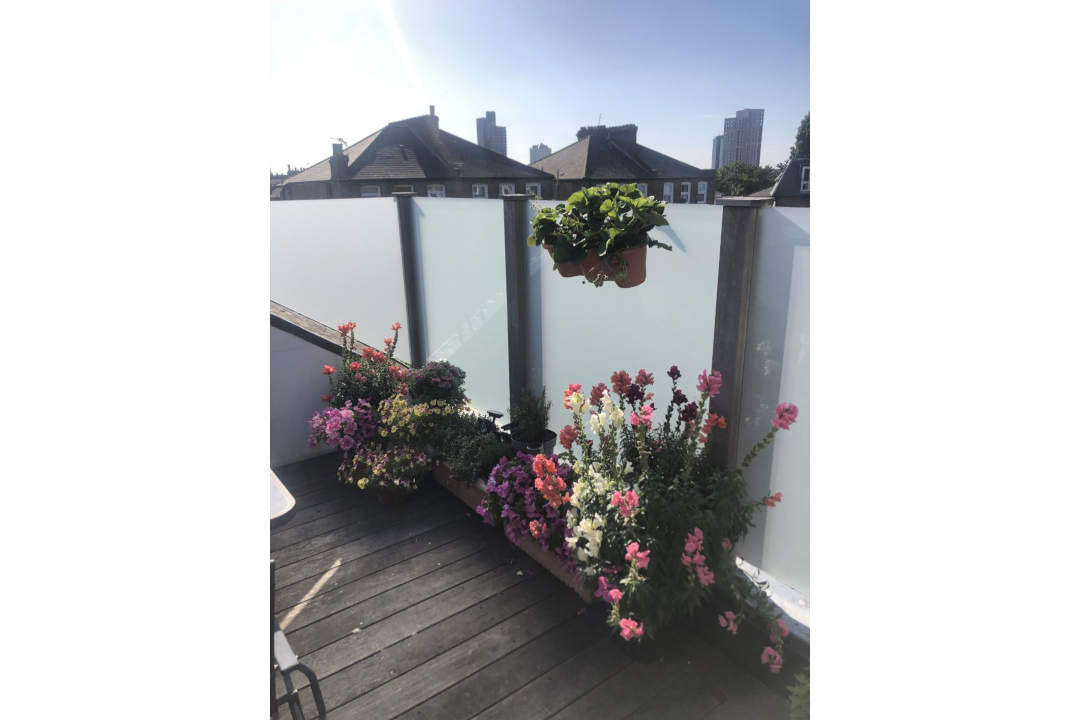 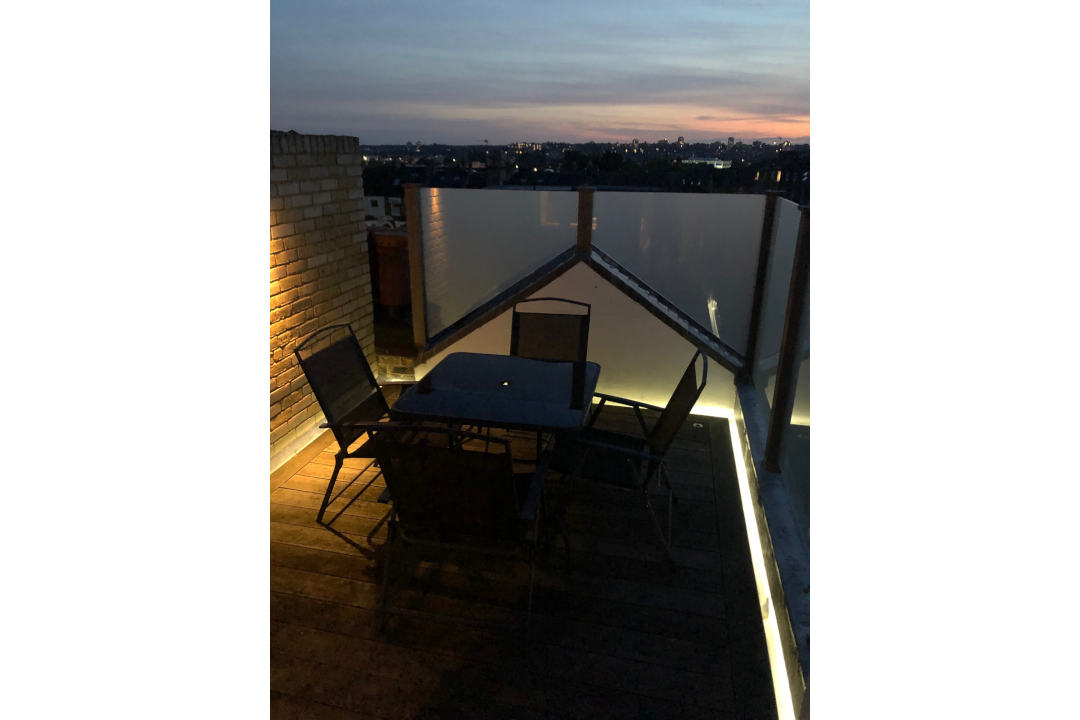 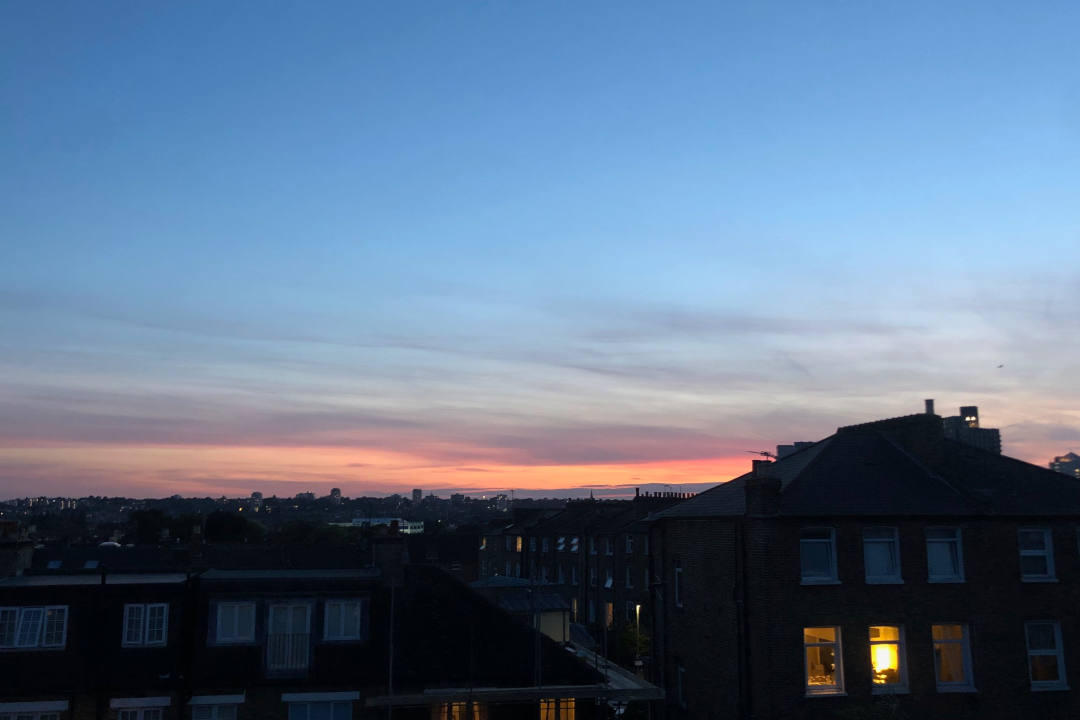 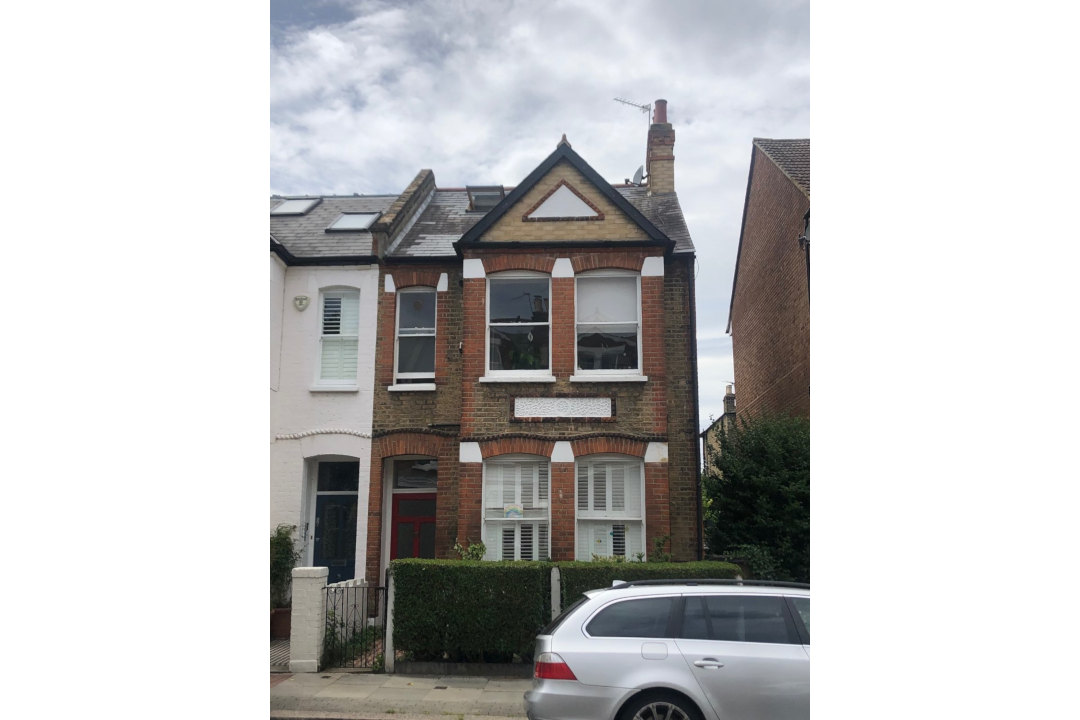 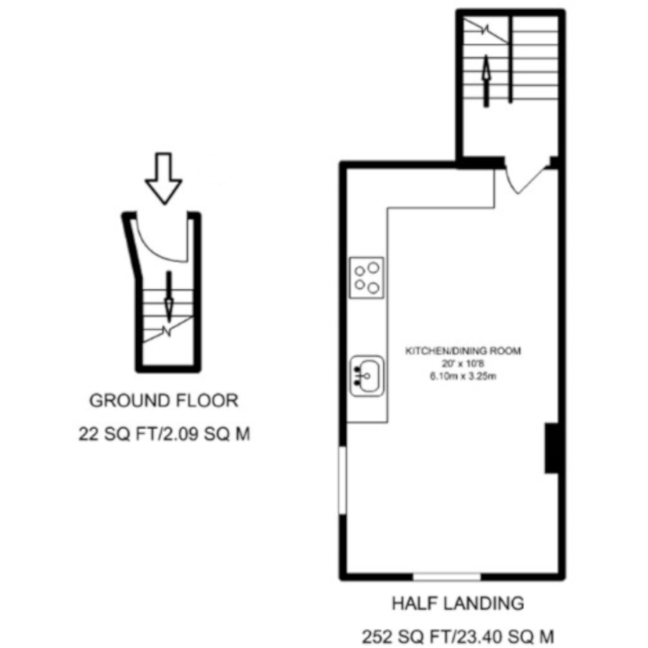 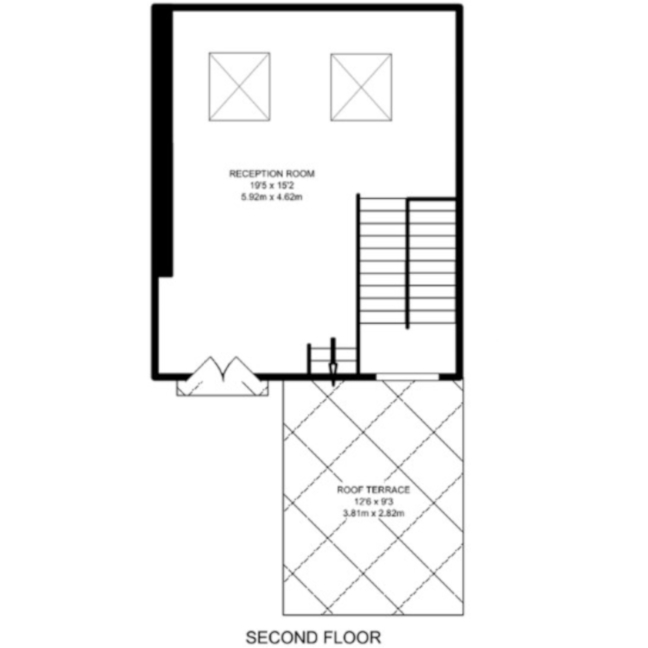 Wandsworth Town is a district in the south of London within the London Borough of Wandsworth and around 4.6 miles south-west of Charing Cross.

The nearest underground station is Southfields tube station and is on the District line between East Putney and Wimbledon Park. There are a number of buses connecting Wandsworth to London Victoria, Aldwych, Vauxhall, Kensal Rise, Peckham and Hammersmith.

Some of the local amenities include the Southside Shopping Centre which offers a range of high street shops and boutiques as well as a cinema, several restaurants and a Nuffield Health gym. Across the road is a Waitrose and Sainsbury’s superstore. Neal’s Nurseries Garden Centre has plenty on offer for all plant lovers whilst Wandsworth Town Library also offers a number of fun activities for children.

There are plenty of options for anyone wanting to eat or drink out including the Michelin starred restaurant Chez Bruce and one of the best known pubs The Ship, with its riverside location.

At the heart of Wandsworth are its green spaces with Wandsworth Common offering 175 acres of nature which includes a lake, small ponds, a wildlife education centre, a nature trail as well as outdoor pitches for cricket and football and the Wandsworth Common Tennis & Bowls Centre. King George’s Park is around 55 acres in size and features formal and ornamental gardens, an ecology site, a lake and riverside walk. There is also a play area with an adventure playground, sports pitches, a leisure centre, as well as a bowling green and tennis courts.