Opportunity to purchase a HMO in Warrington with the potential to generate £28,255 rent pa

Once fully let the property can achieve: 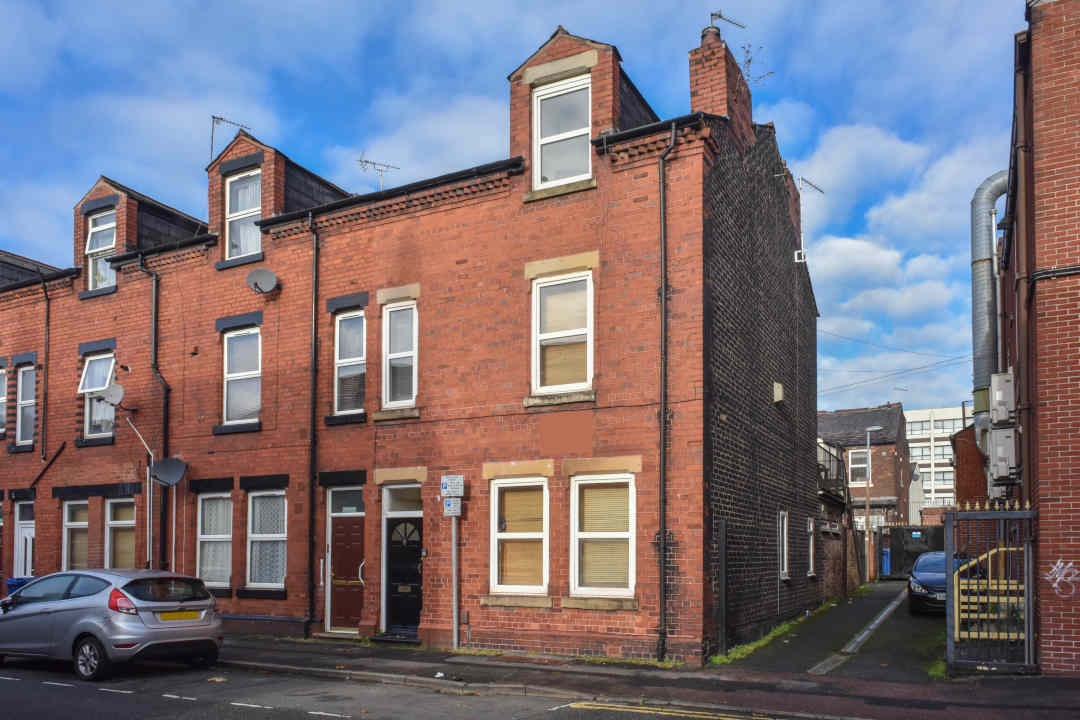 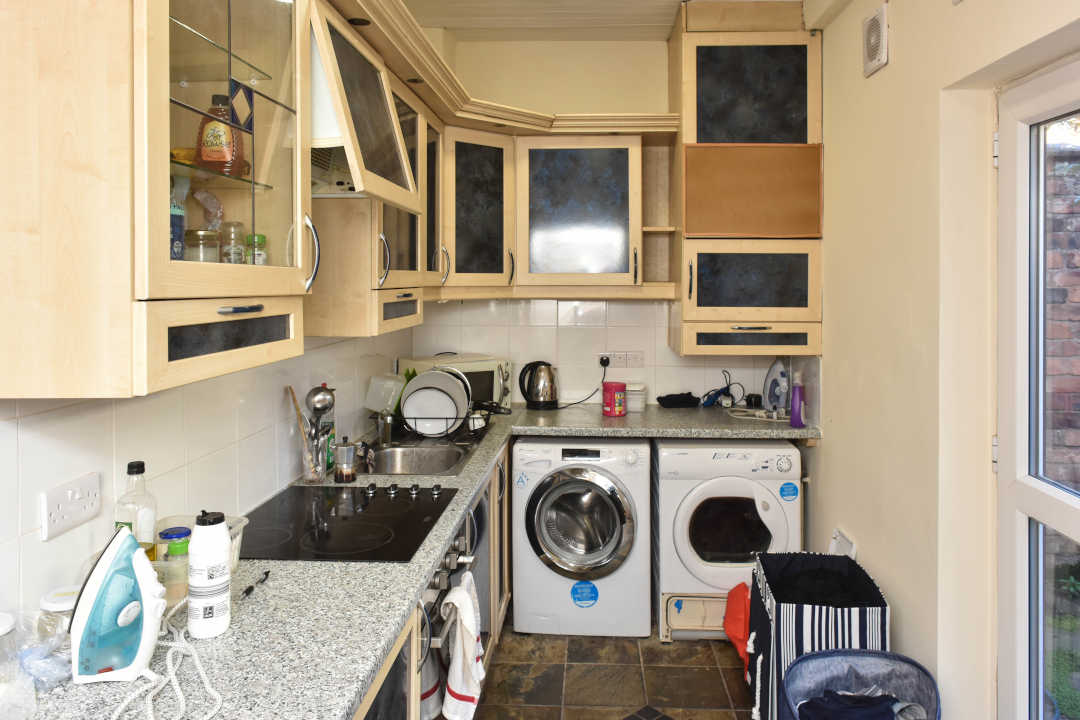 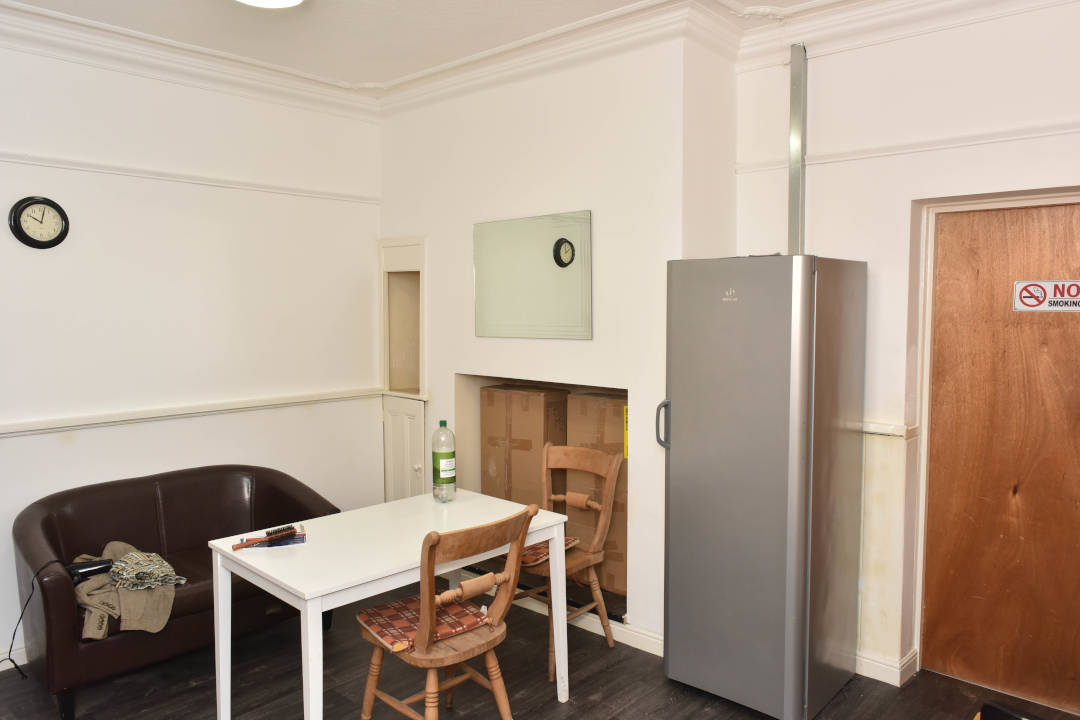 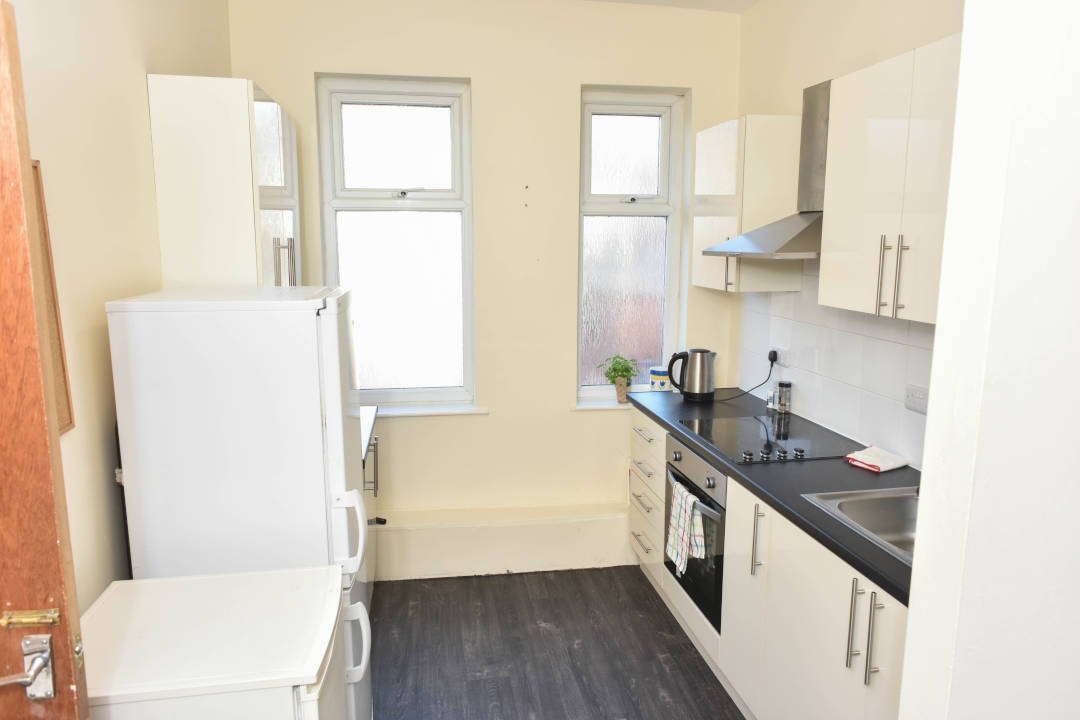 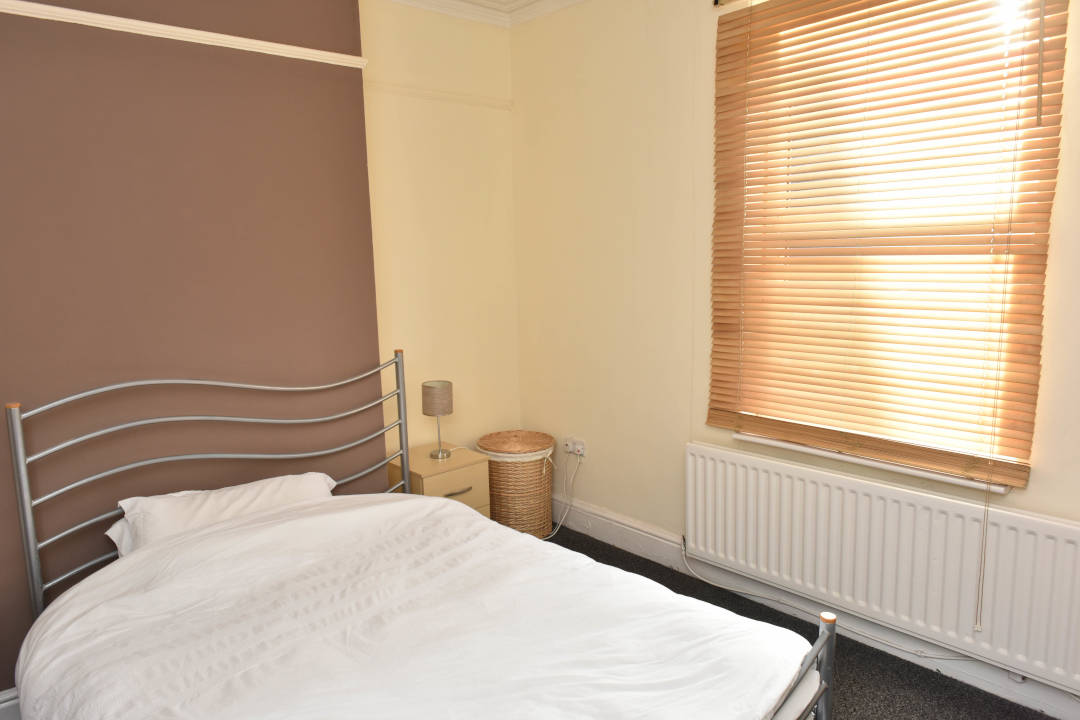 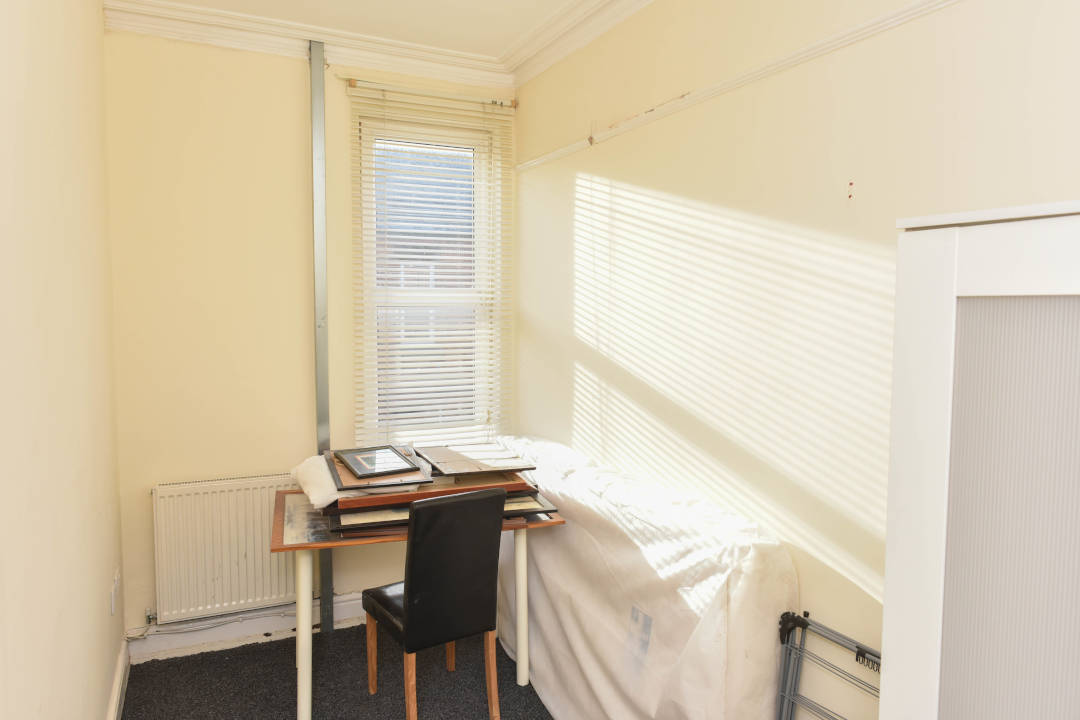 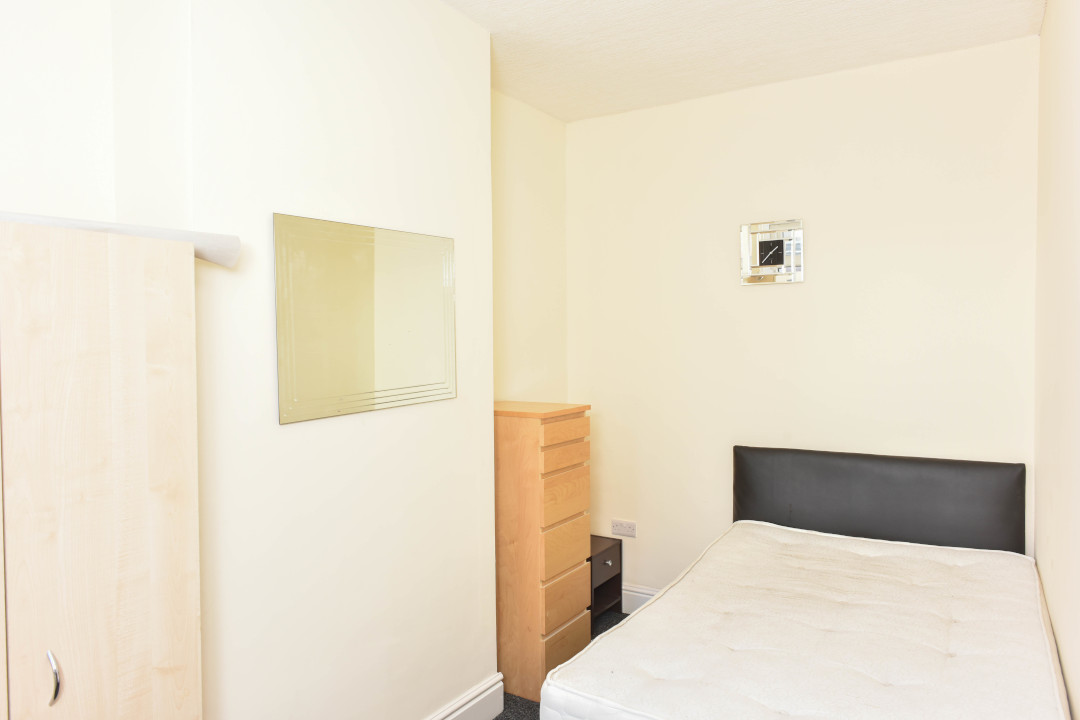 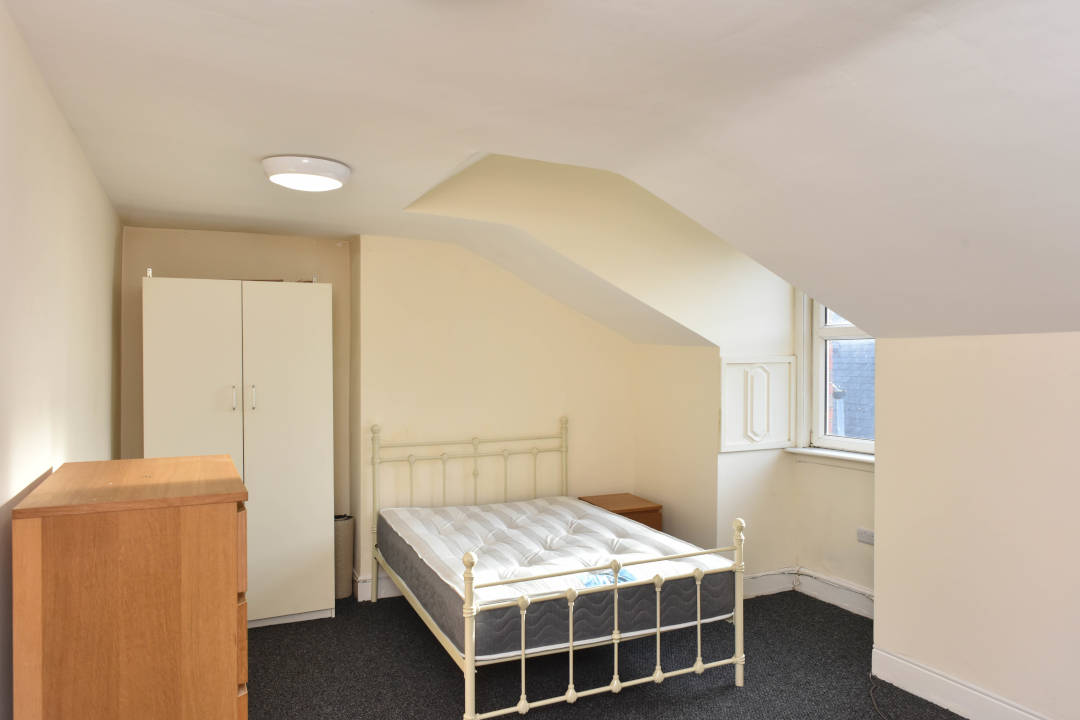 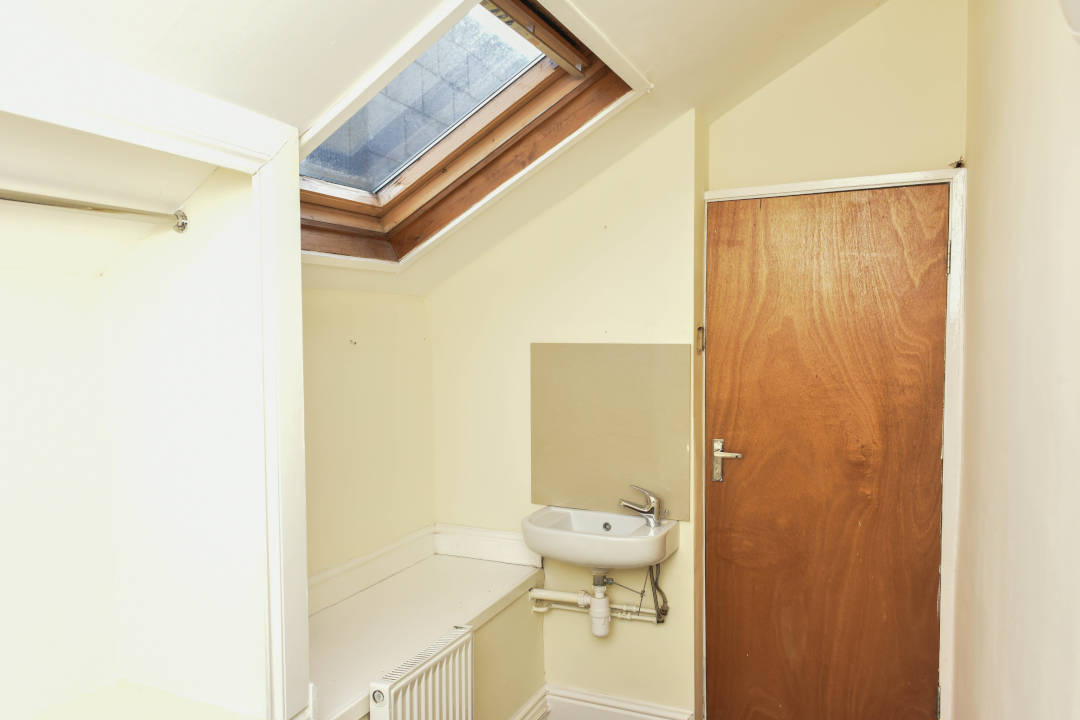 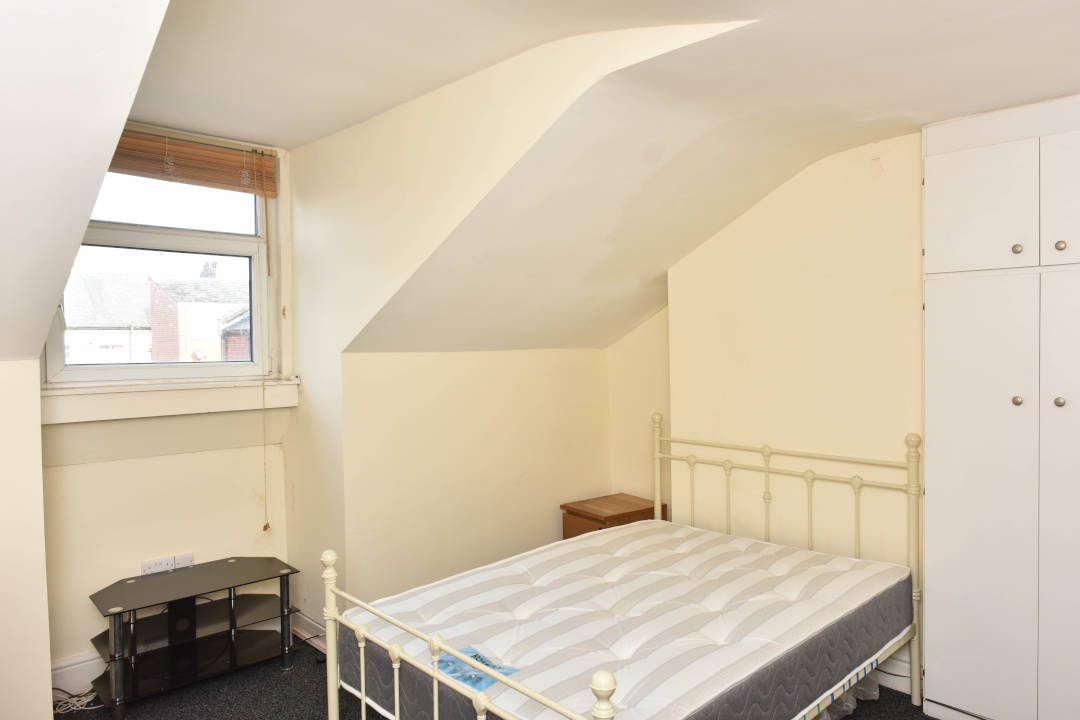 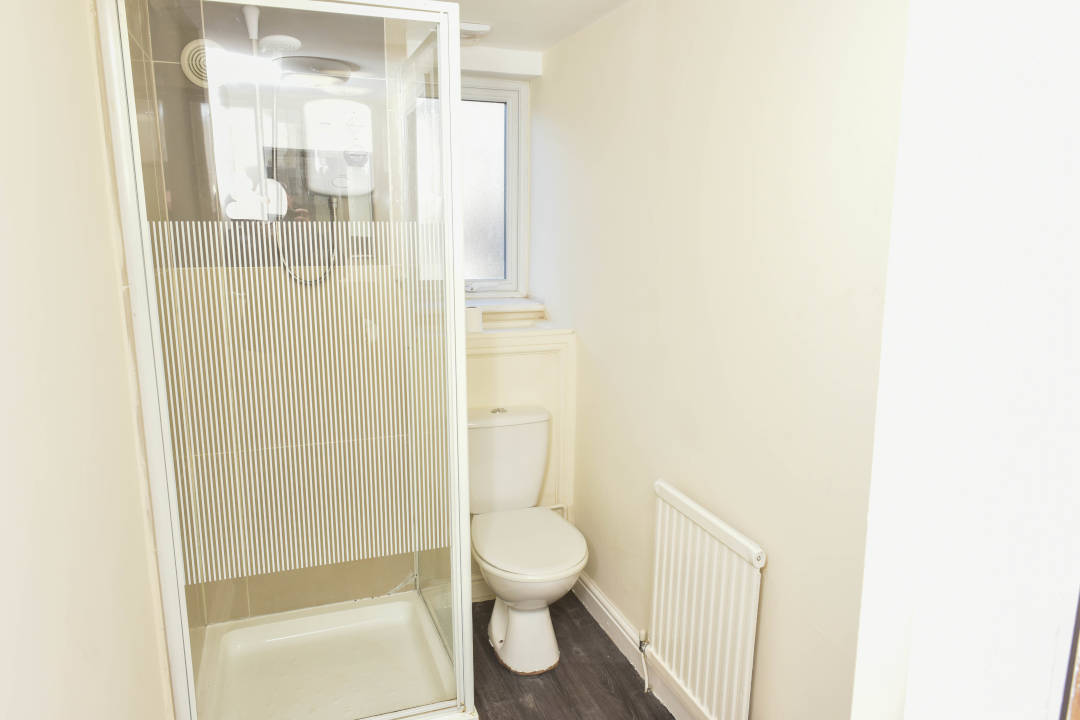 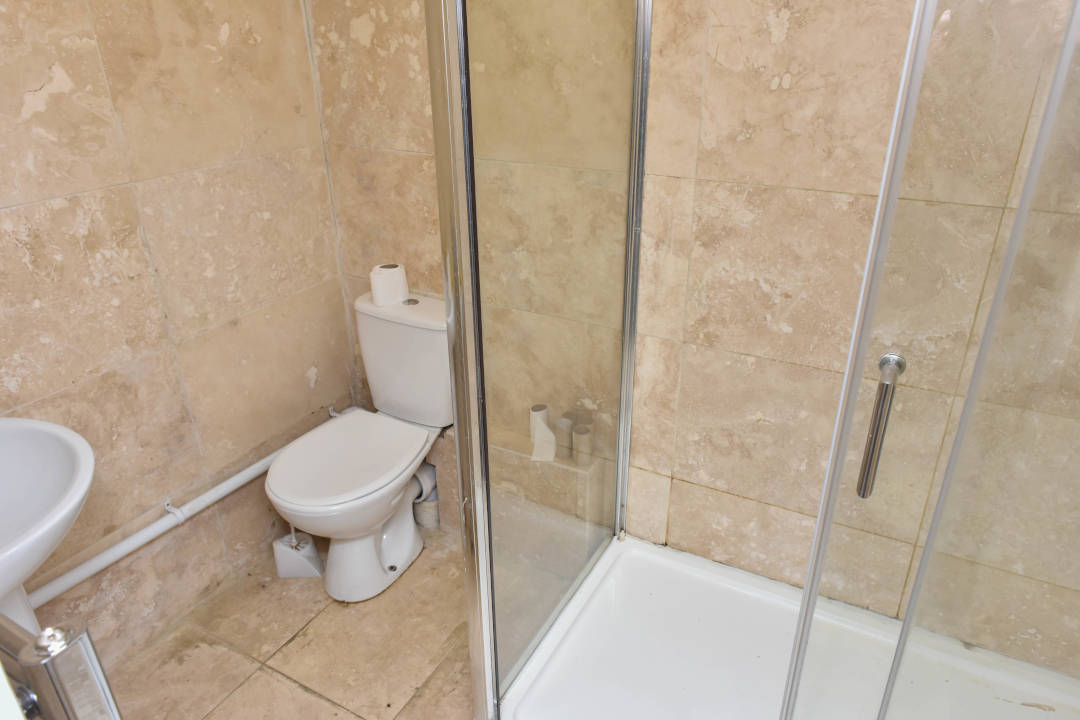 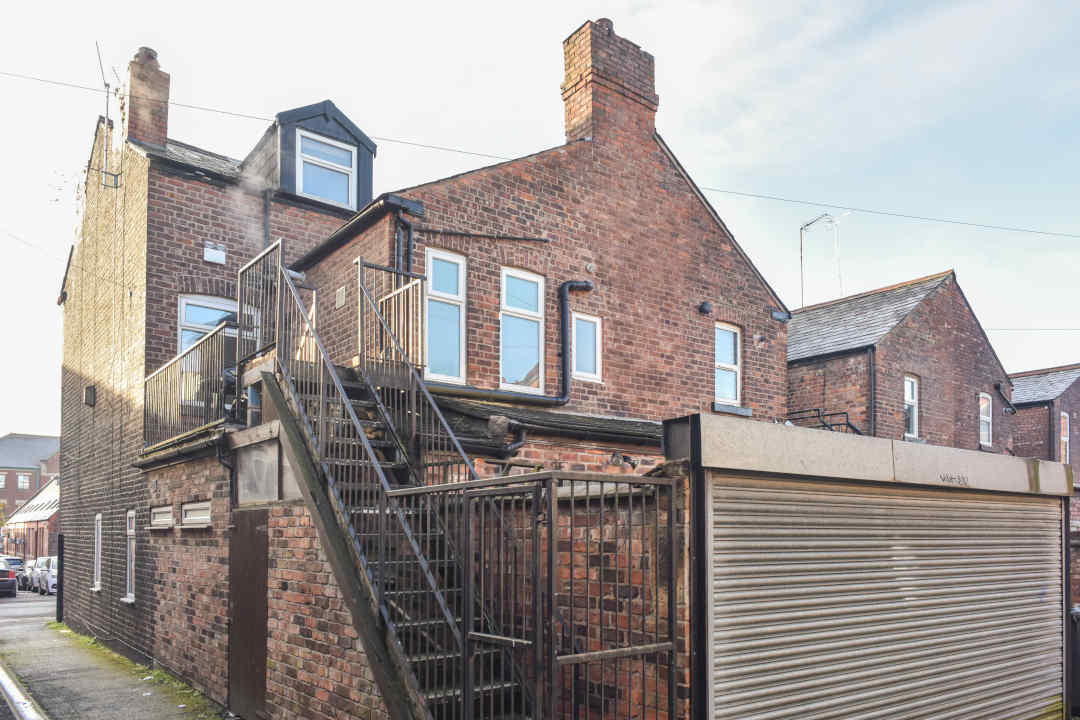 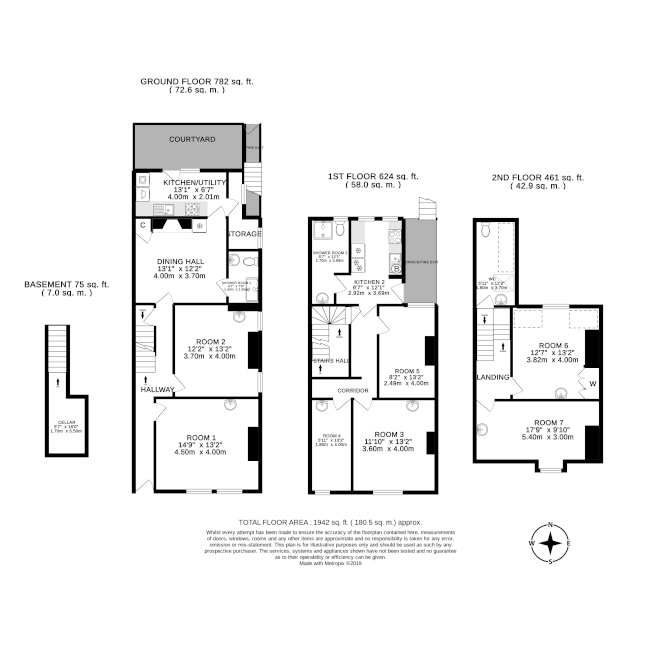 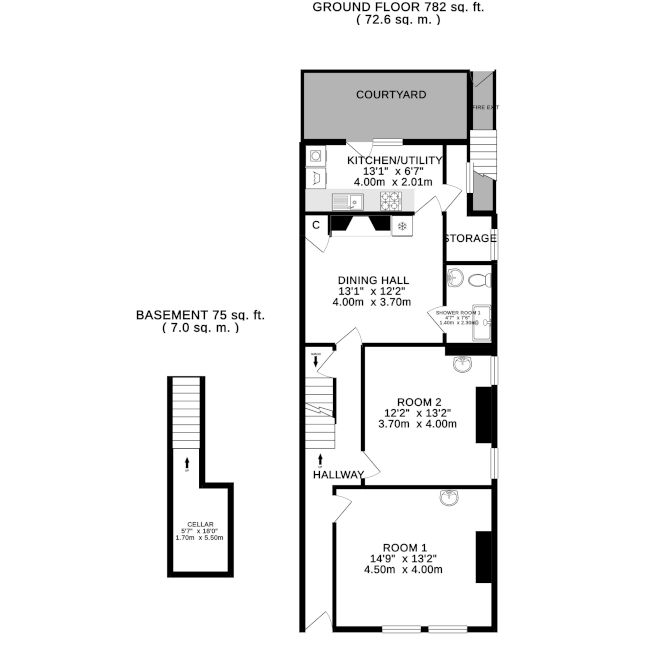 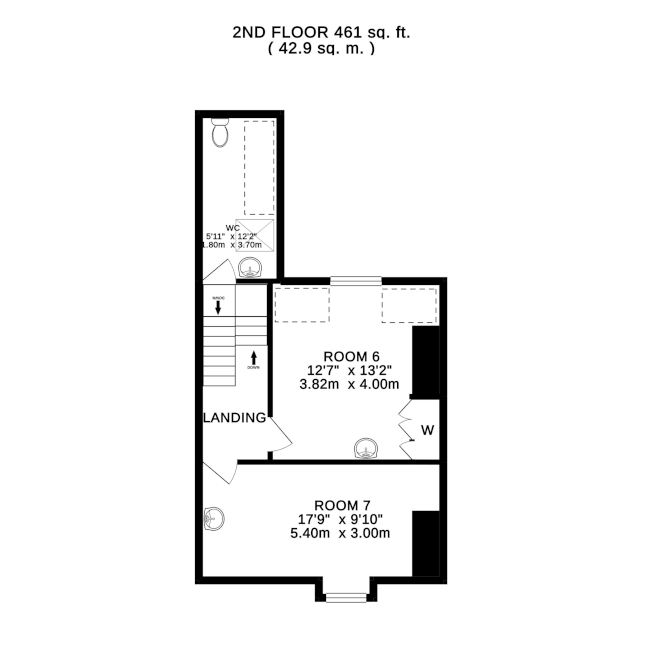