_Please note that this smaller portfolio is also part of a larger portfolio. _ 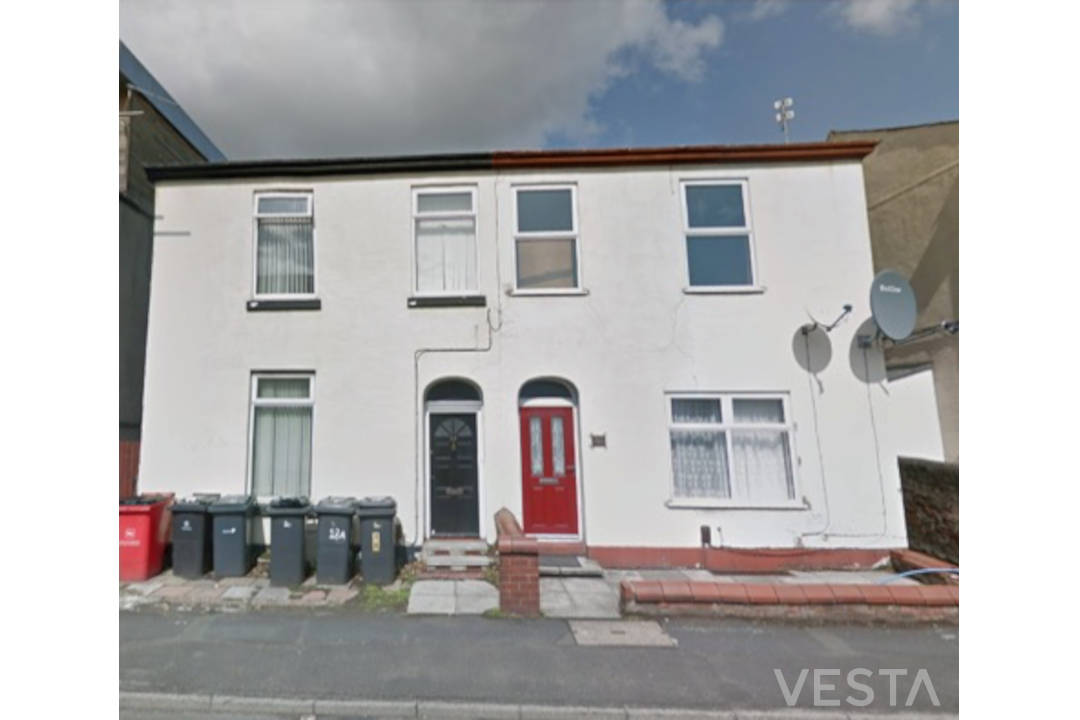 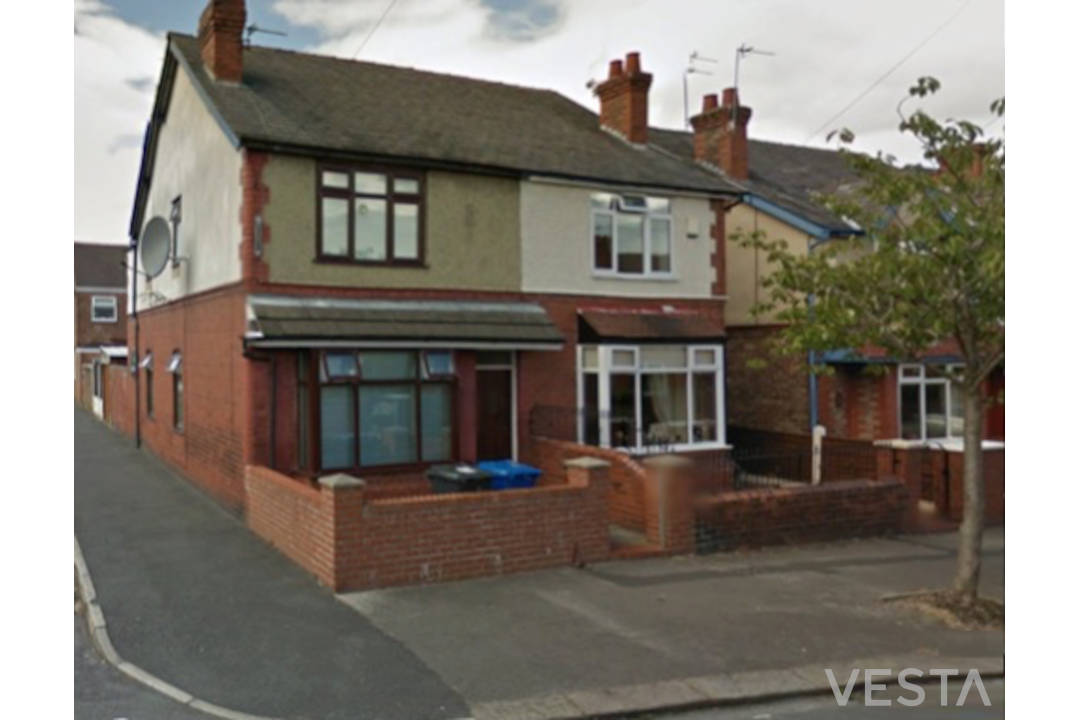 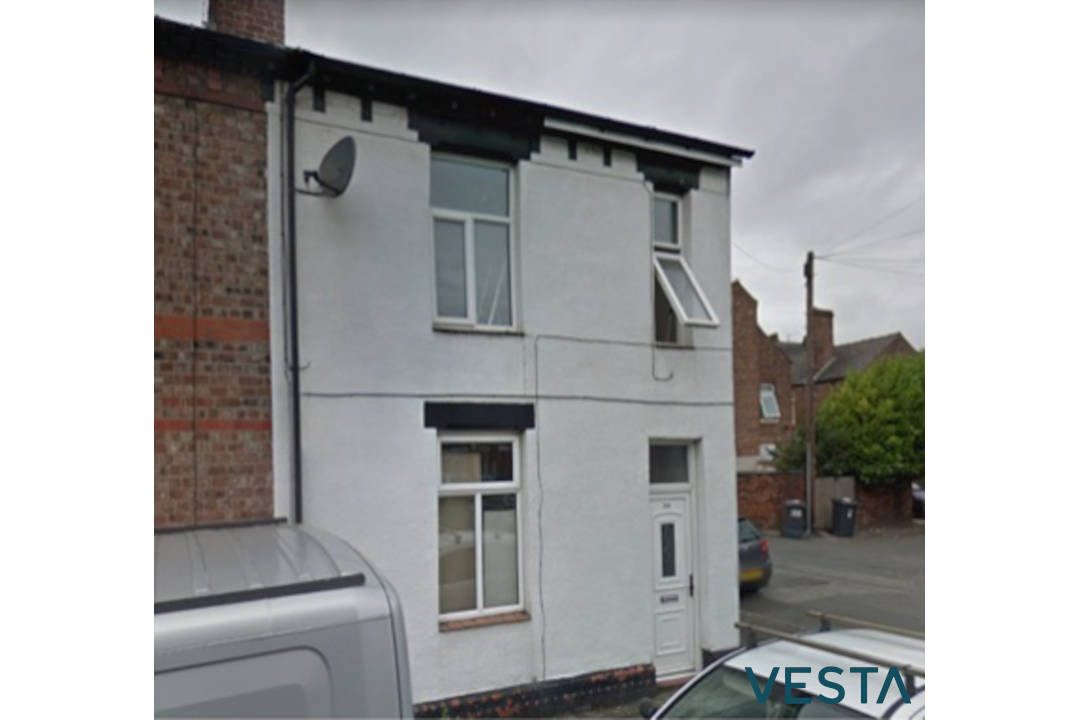 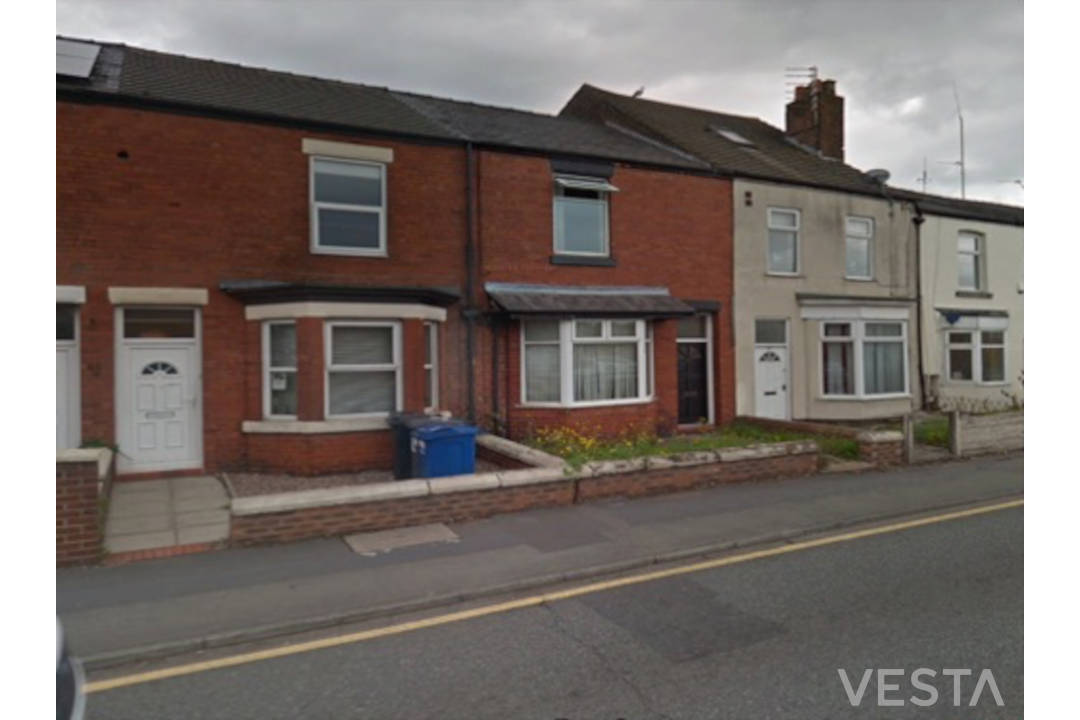 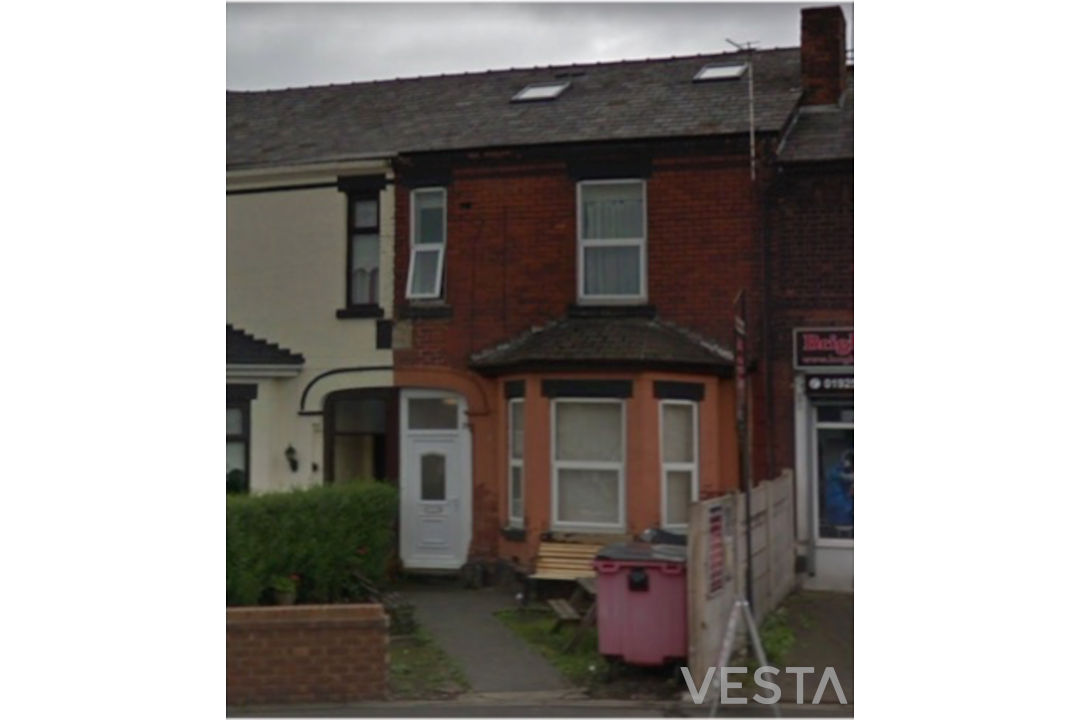 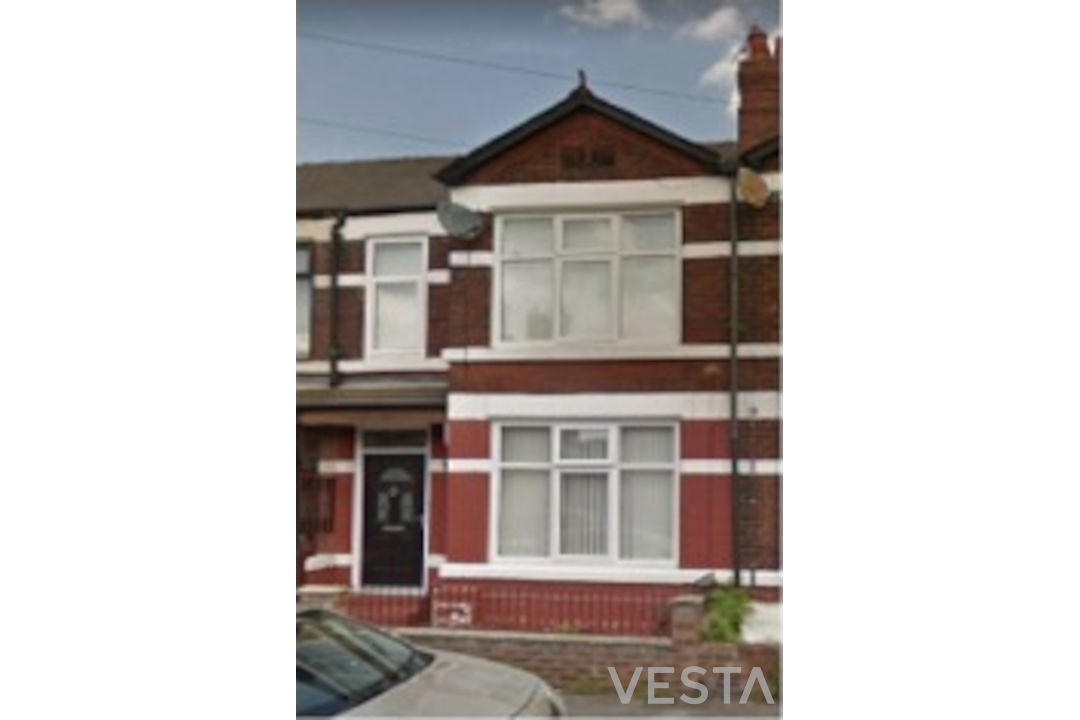