Once fully let the expected rental income is: 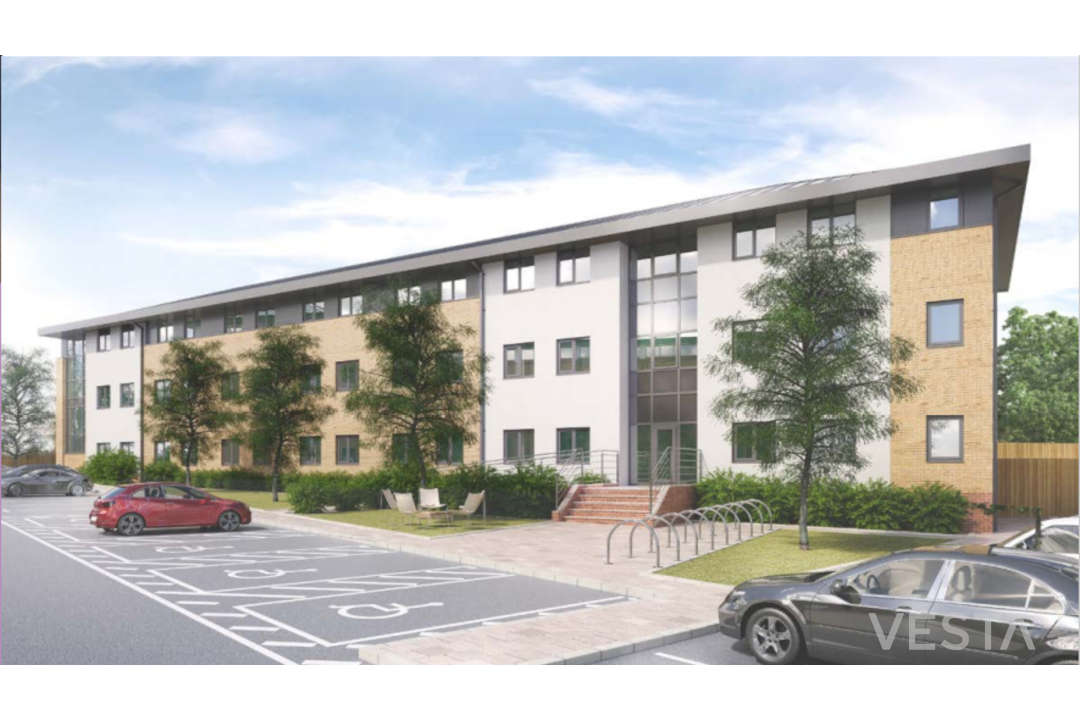 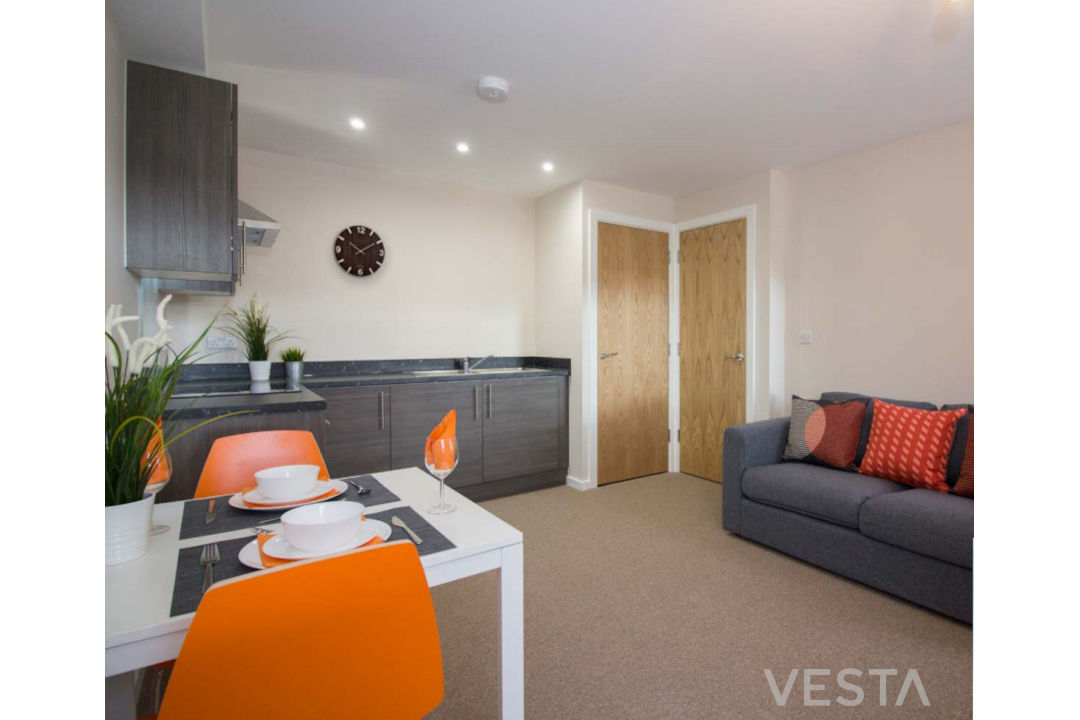 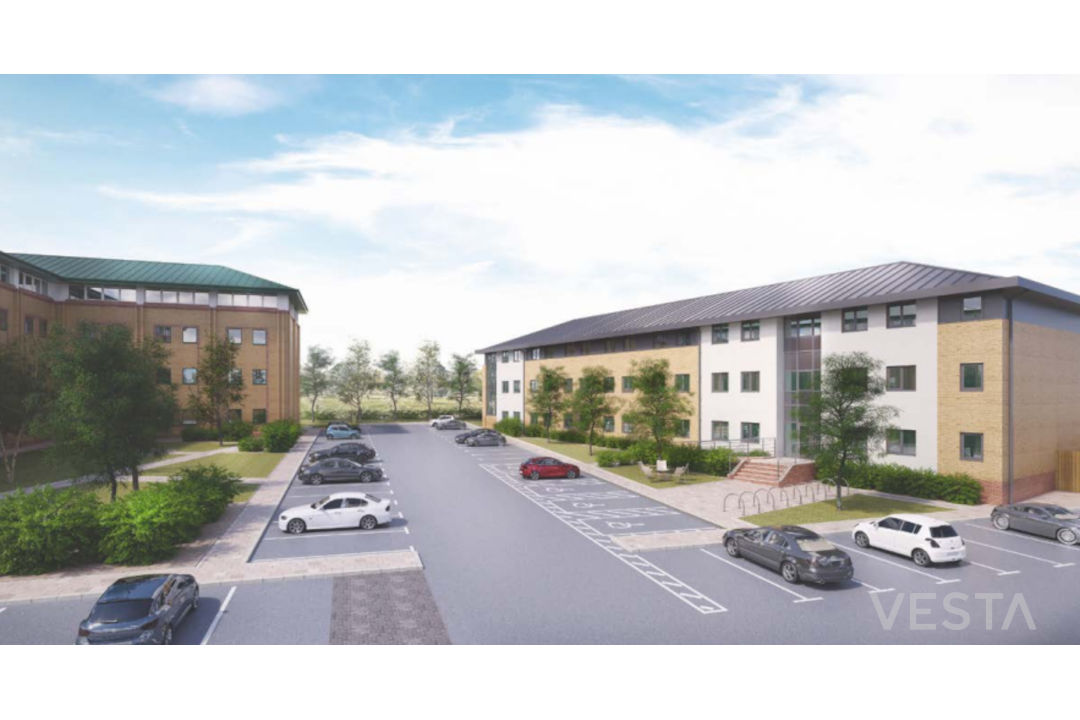 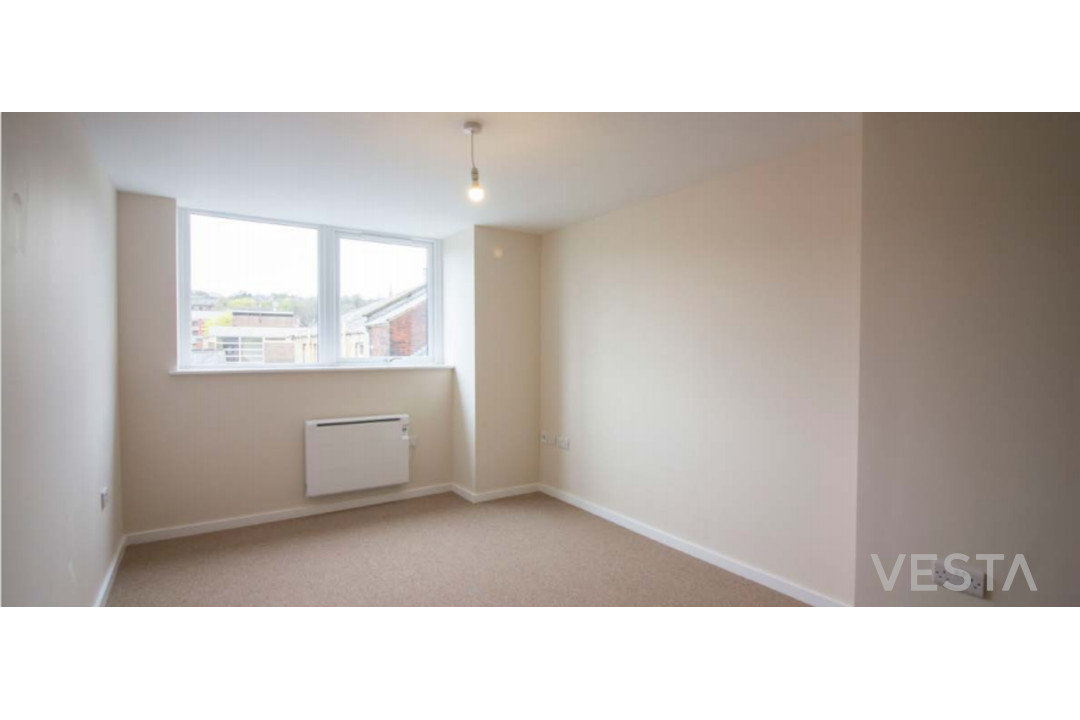 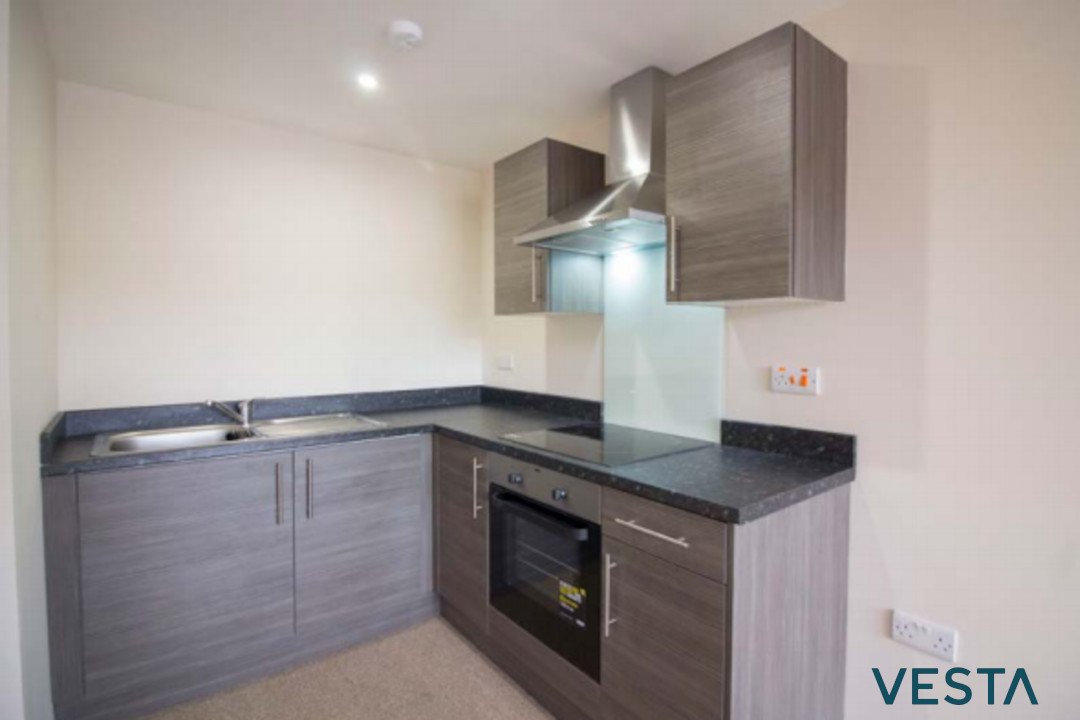 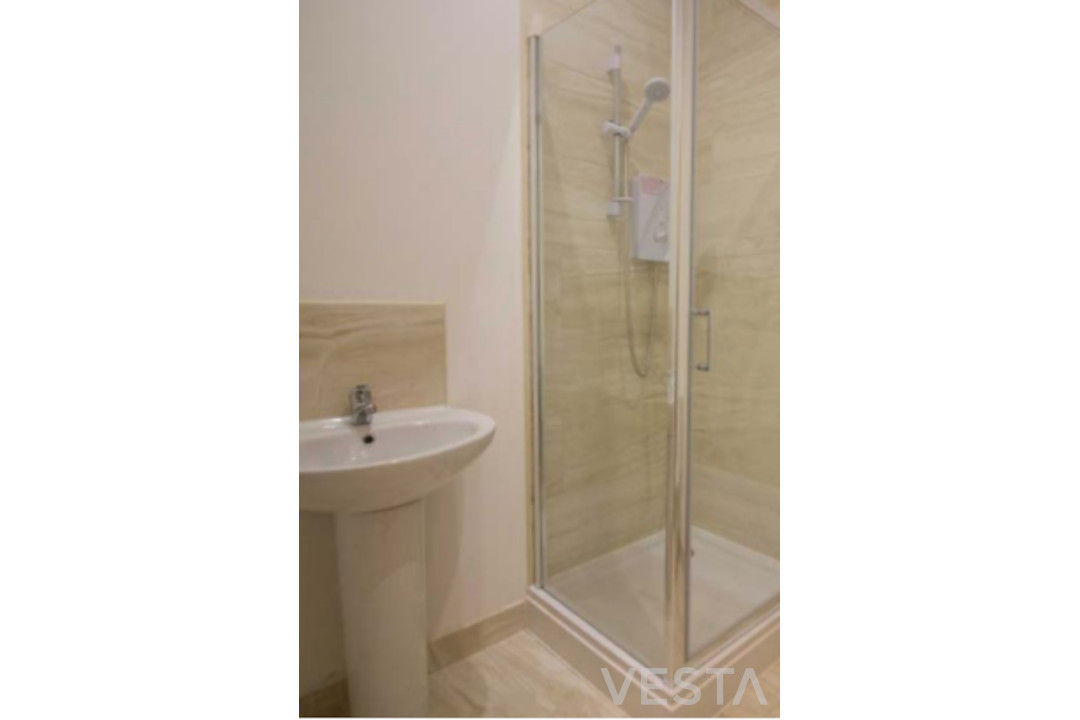 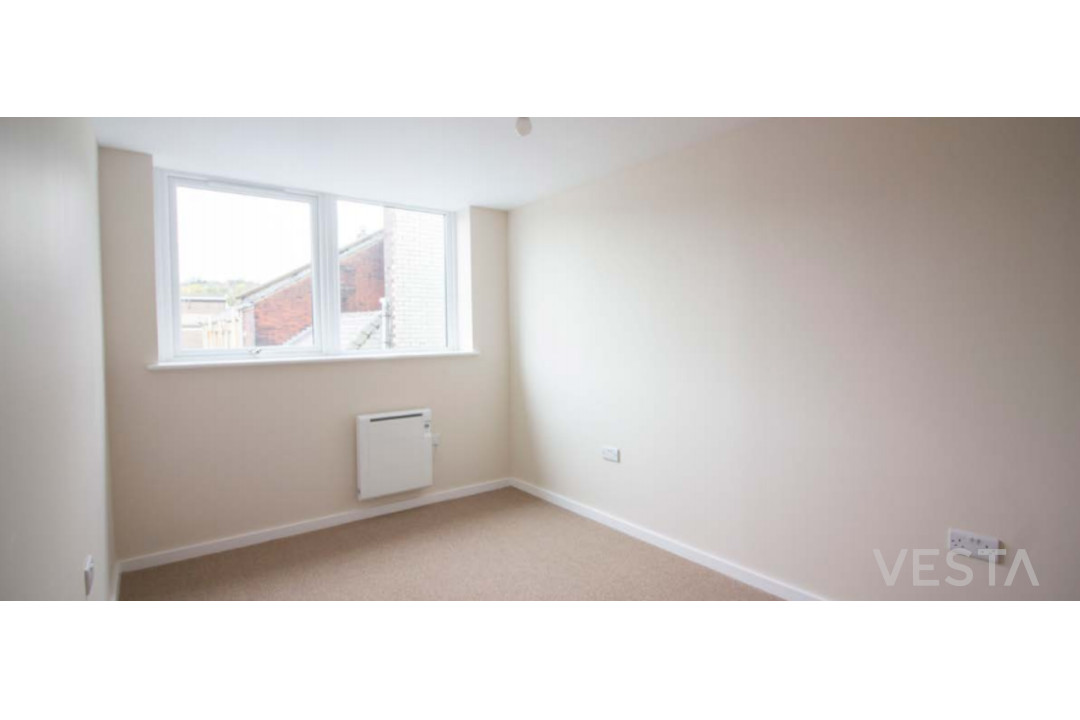 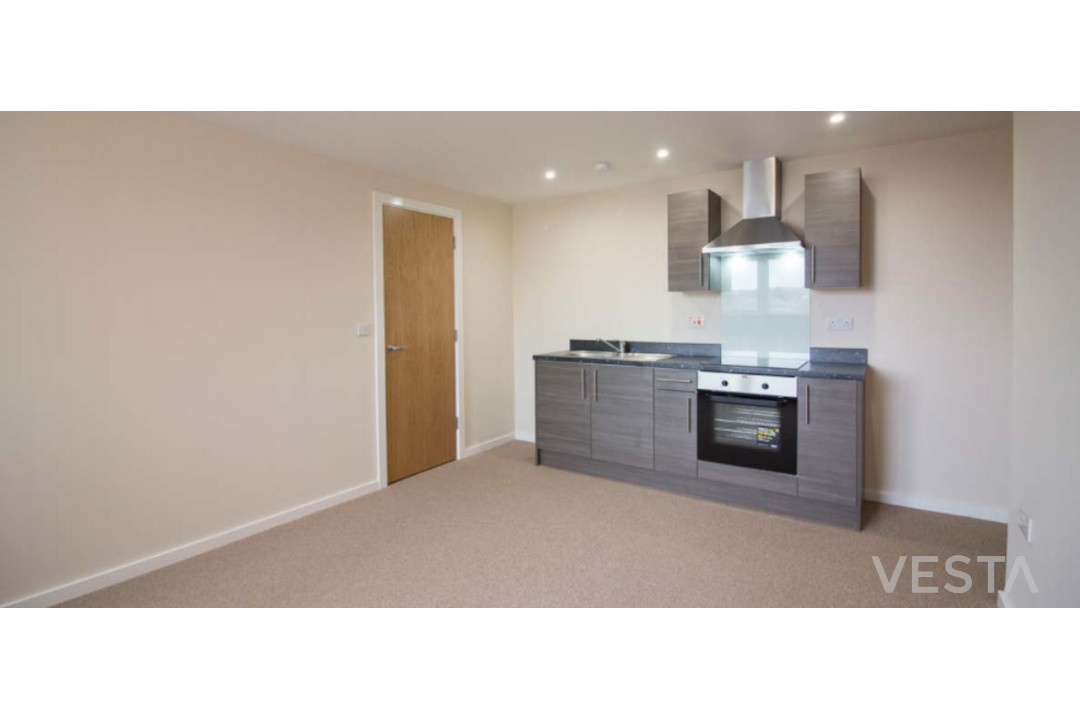 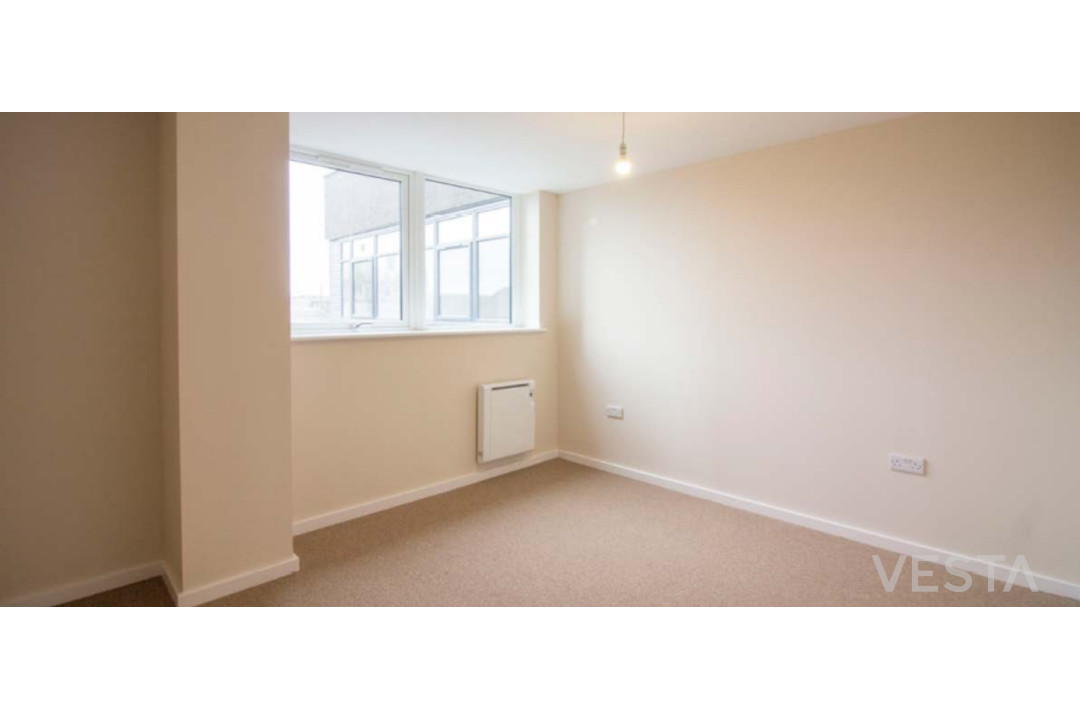 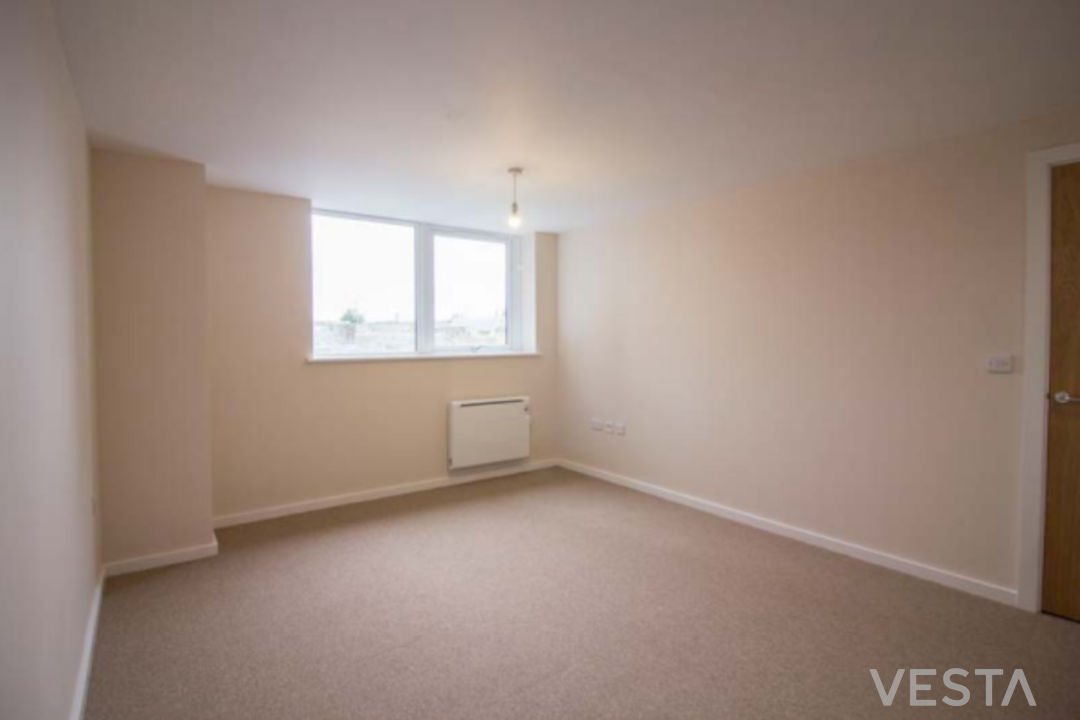 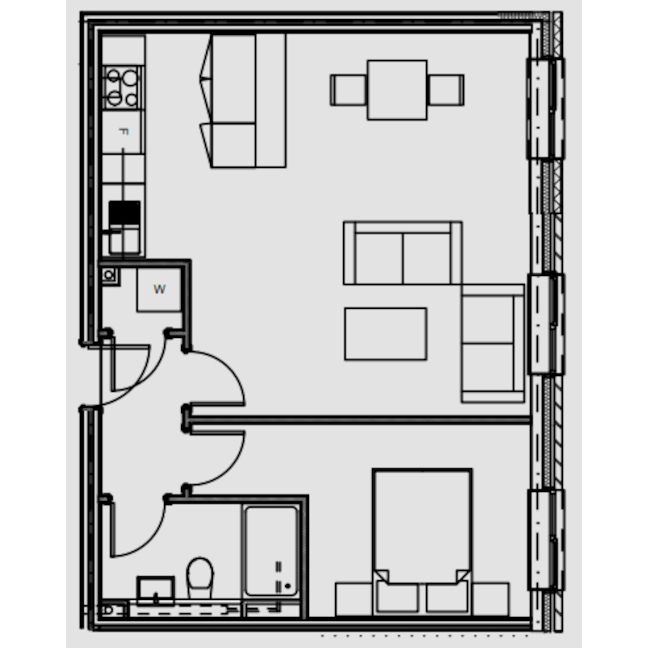