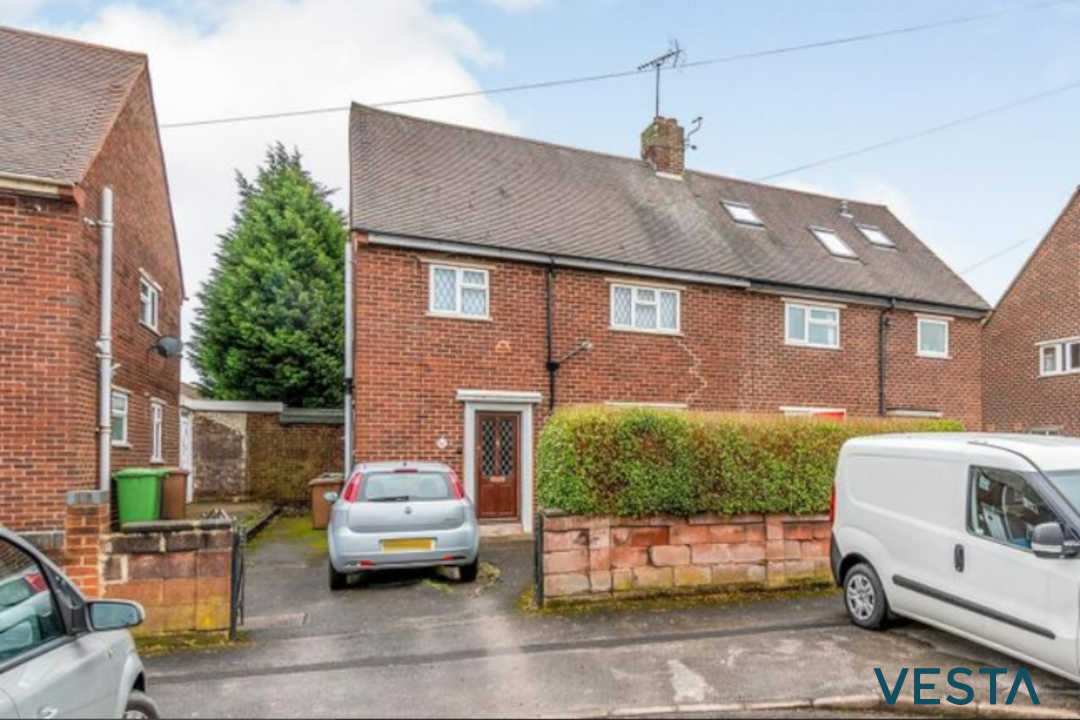 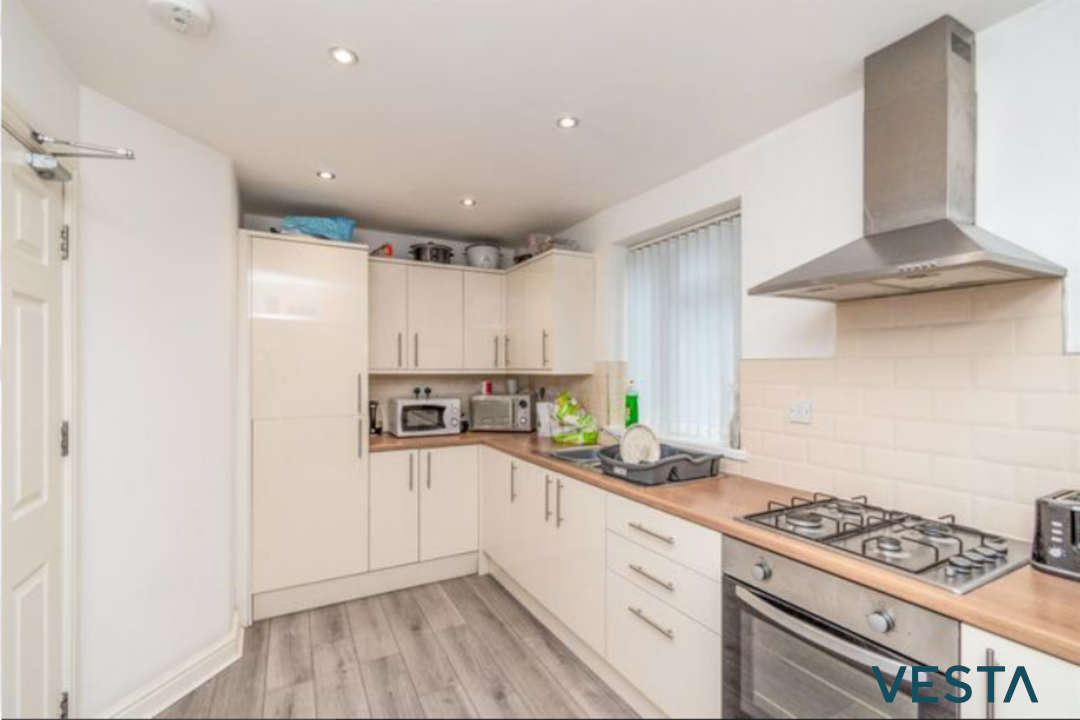 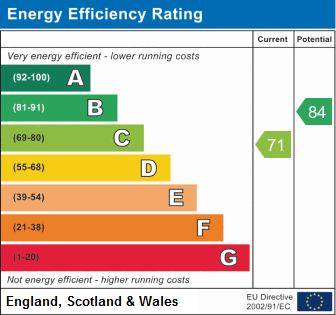 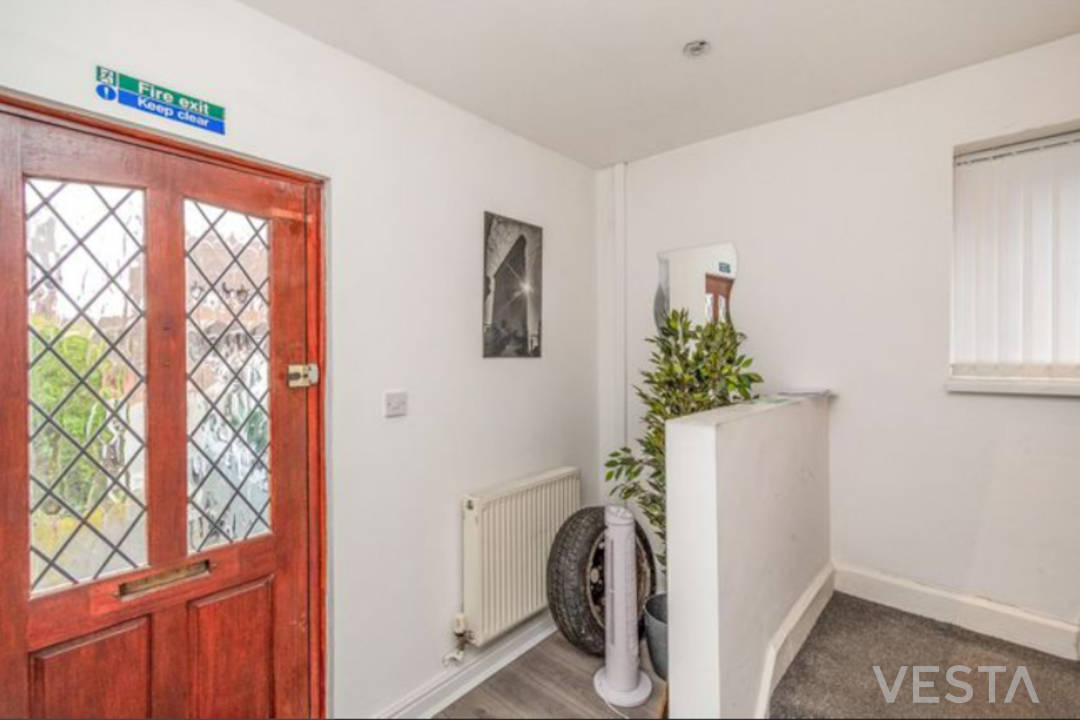 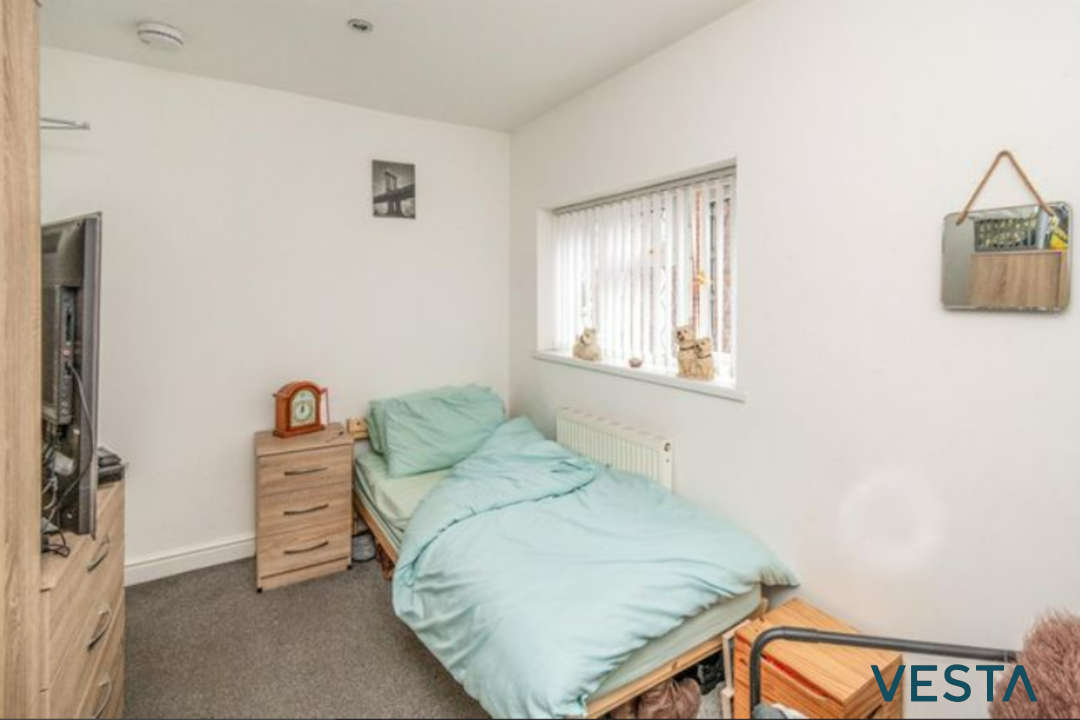 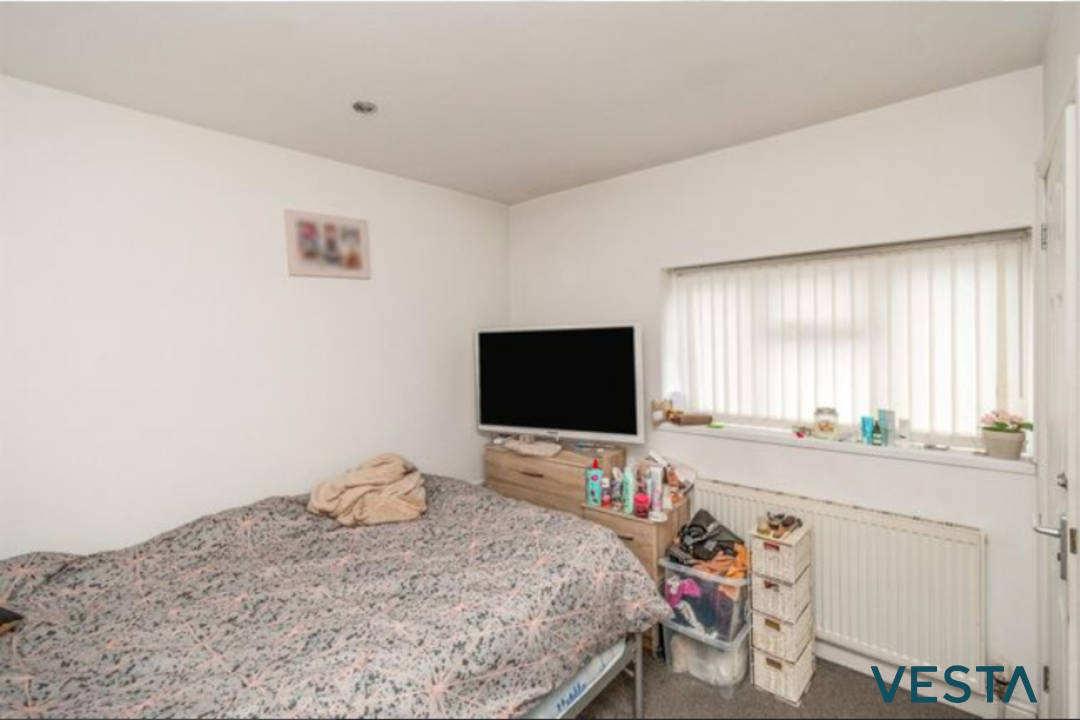 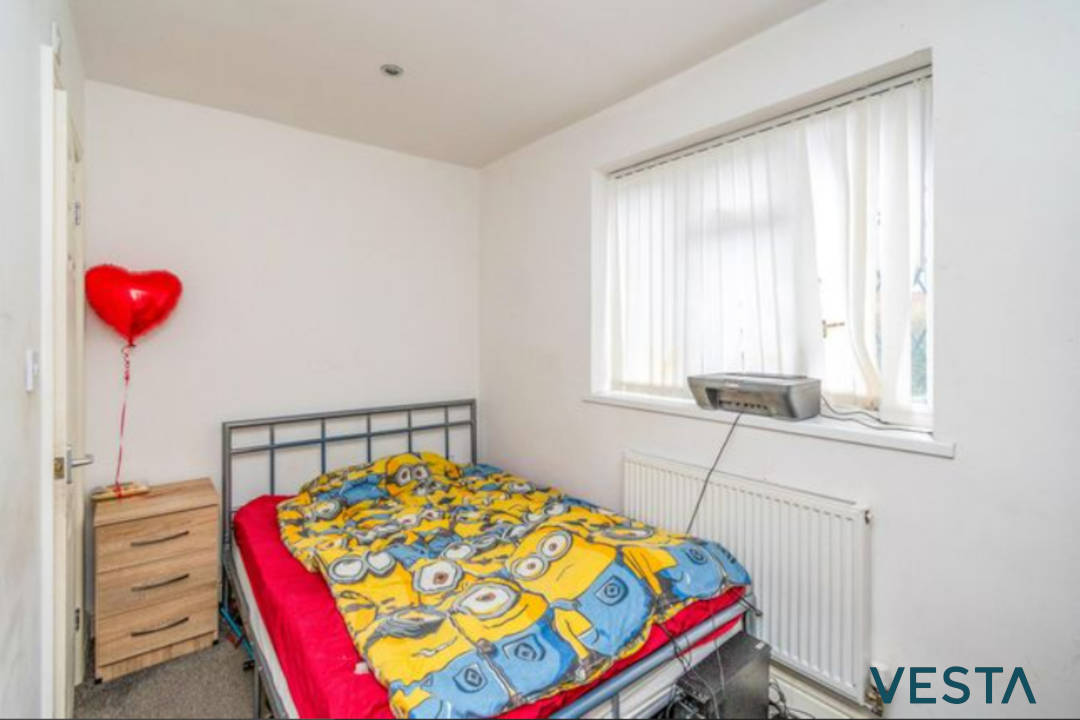 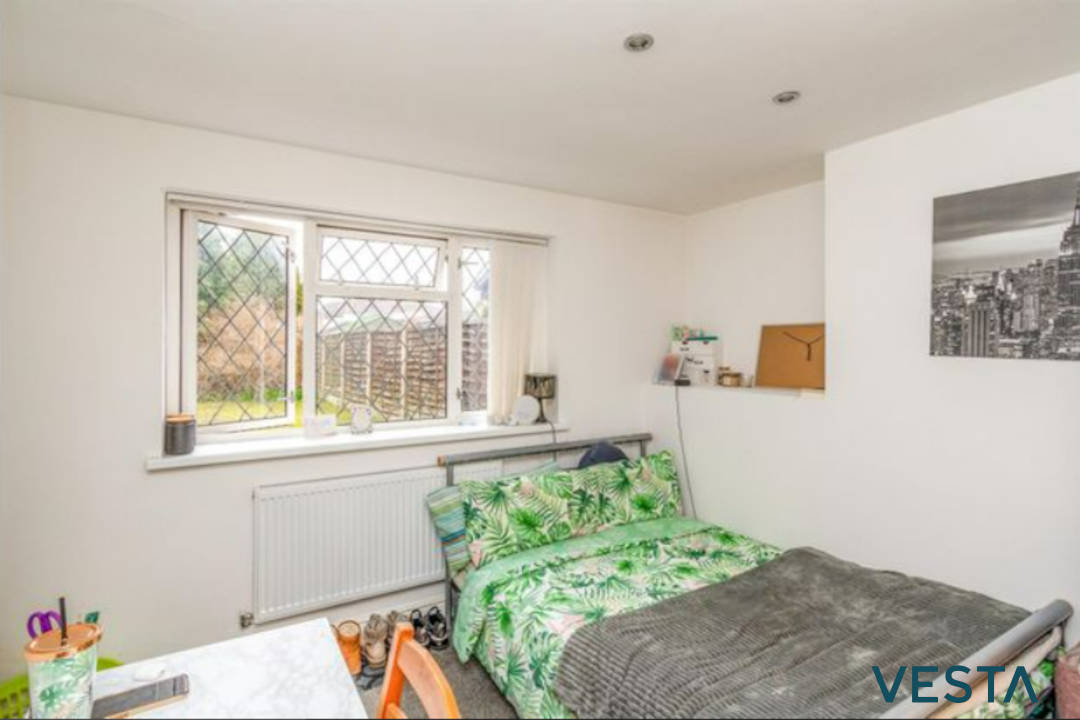 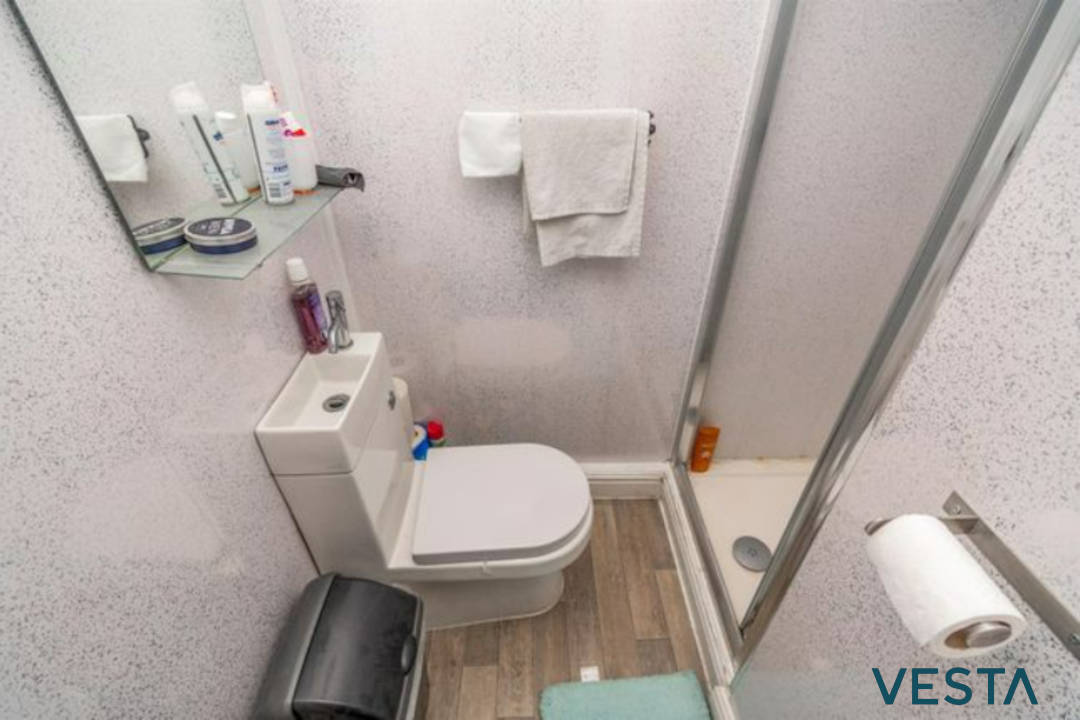 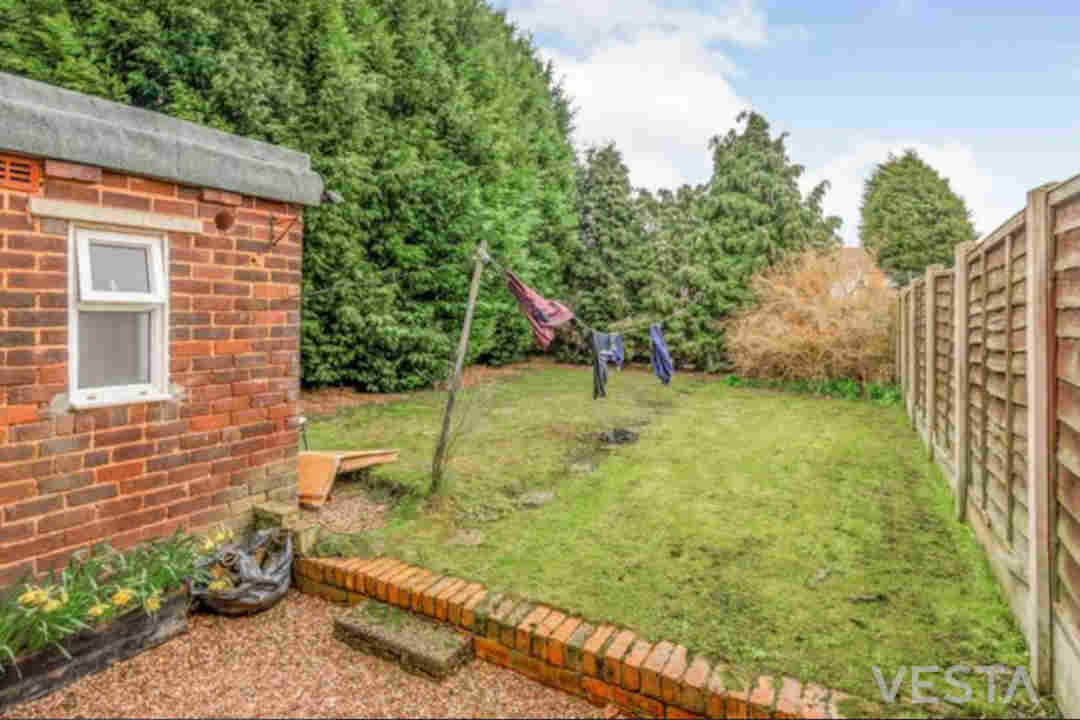 Wednesbury is a market town in the West Midlands. It lies around 4 miles south of Walsall, 5 miles north-east of Dudley and 10 miles north-west of Birmingham.

The town is well connected via the road network with the M5 easily accessible via the Black Country New Road/A41 and the M6 motorways accessible via Wood Green Road.

The West Midlands Metro has two stops in town, at Great Western Street and Wednesbury Parkway, connecting it to Wolverhampton and Birmingham. The local bus station in the centre of town offers links to Wolverhampton, West Bromwich, Walsall, and Dudley.

There are a number of attractions in and around Wednesbury, such as the Wednesbury Museum and Art Gallery, the Walsall Leather Museum, Walsall Arboretum, Black Country Living Museum, Bromwich Hall and Sandwell Valley Country Park.

One of the notable local employers is Ikea, with one of their stores located near junction 9 of the M6 just north of town. The nearby Gallagher Shopping Park also offers a variety of job opportunities in the retail sector.