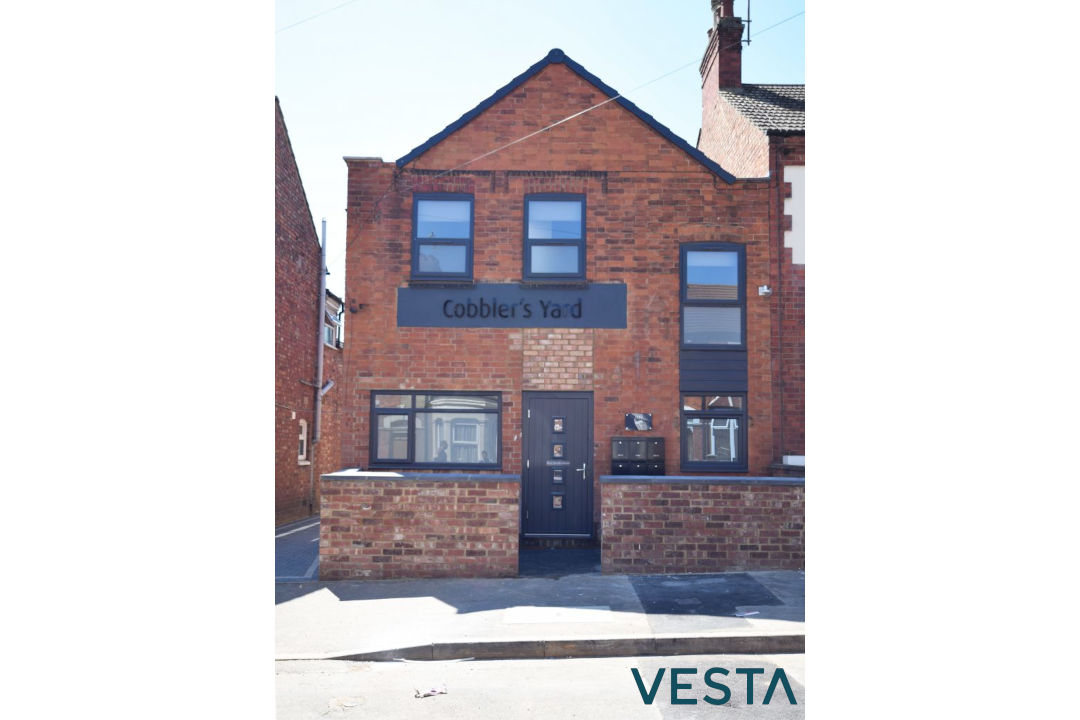 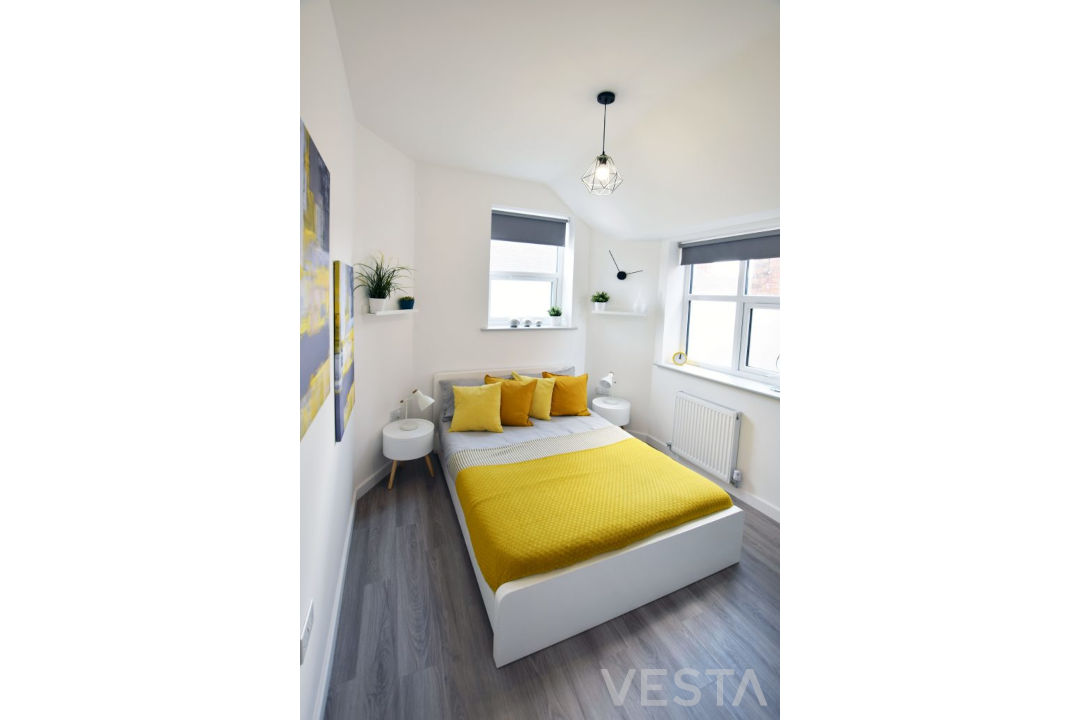 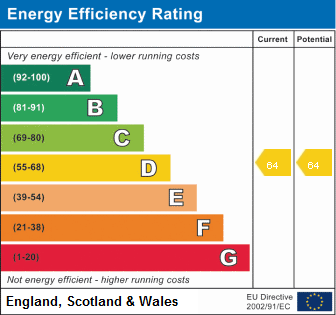 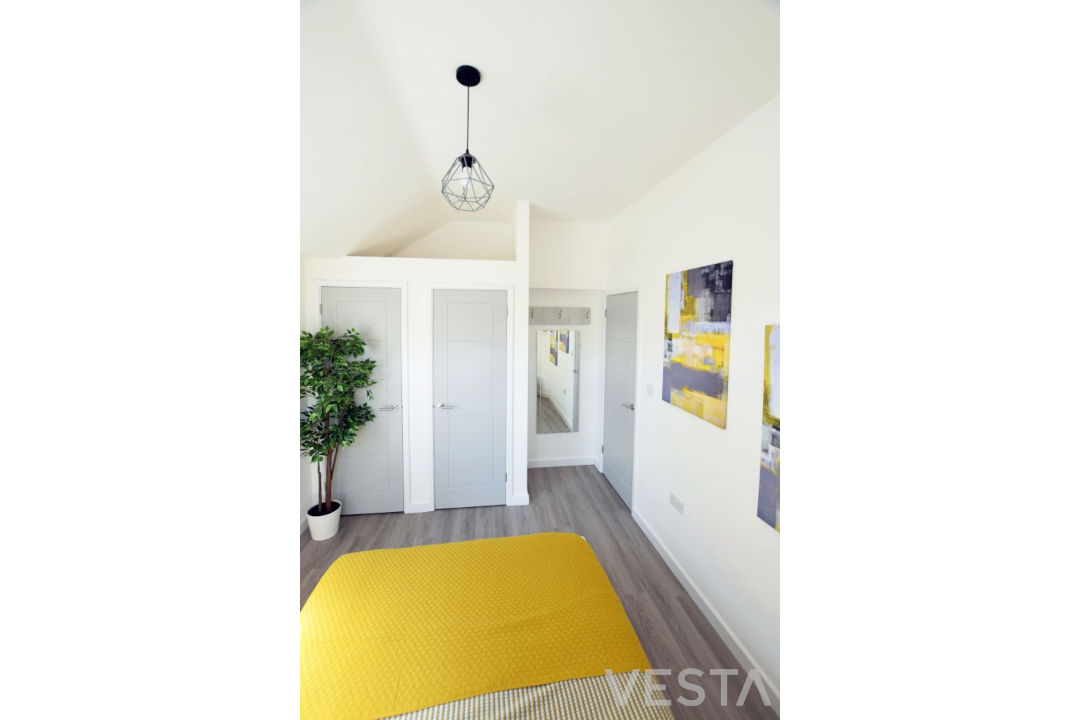 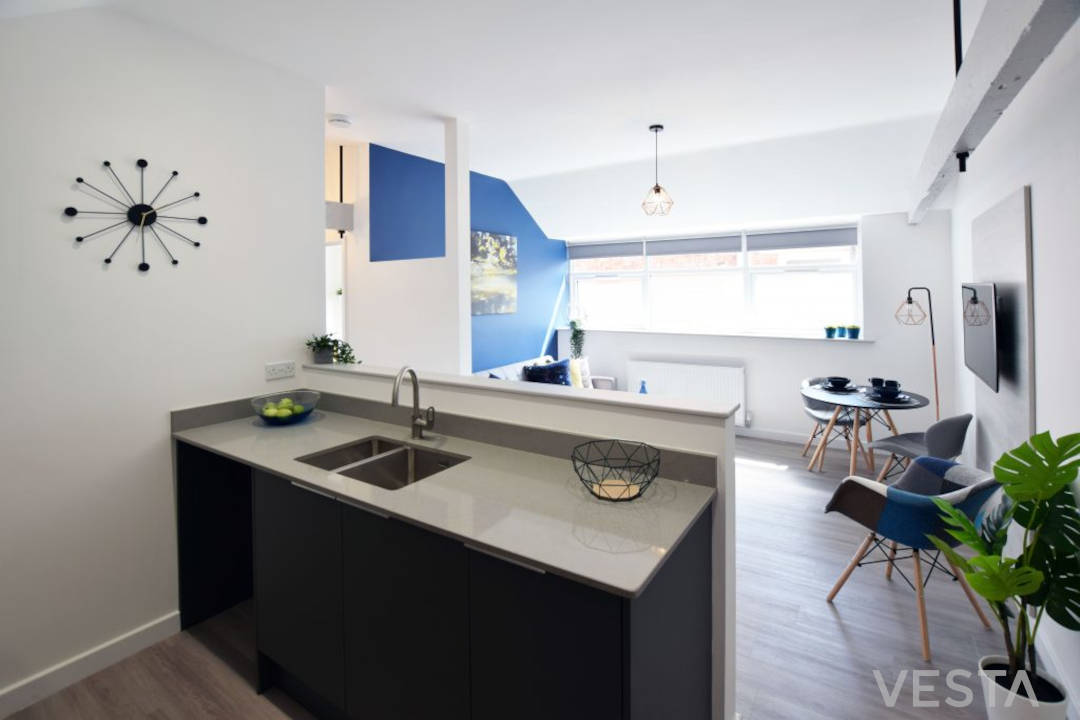 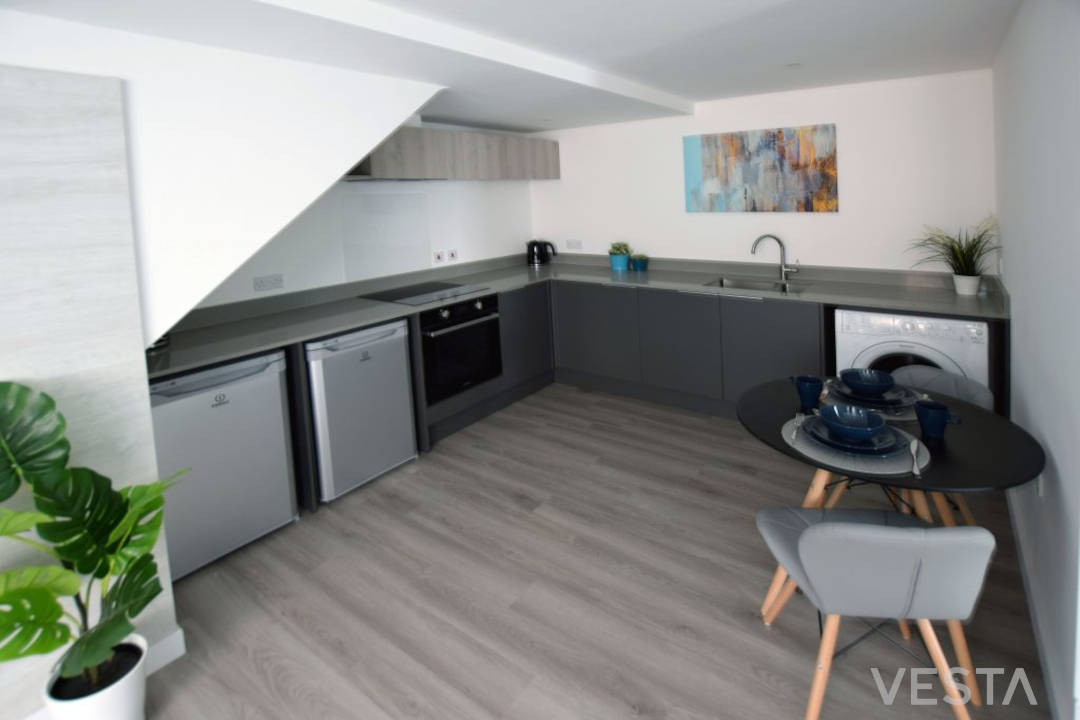 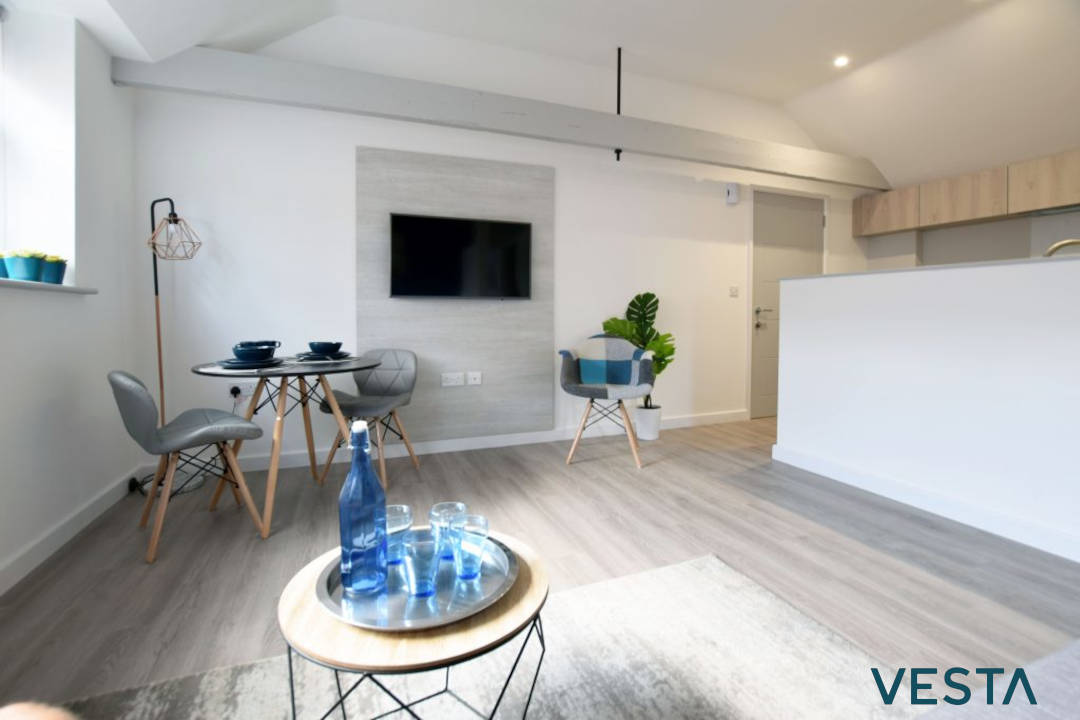 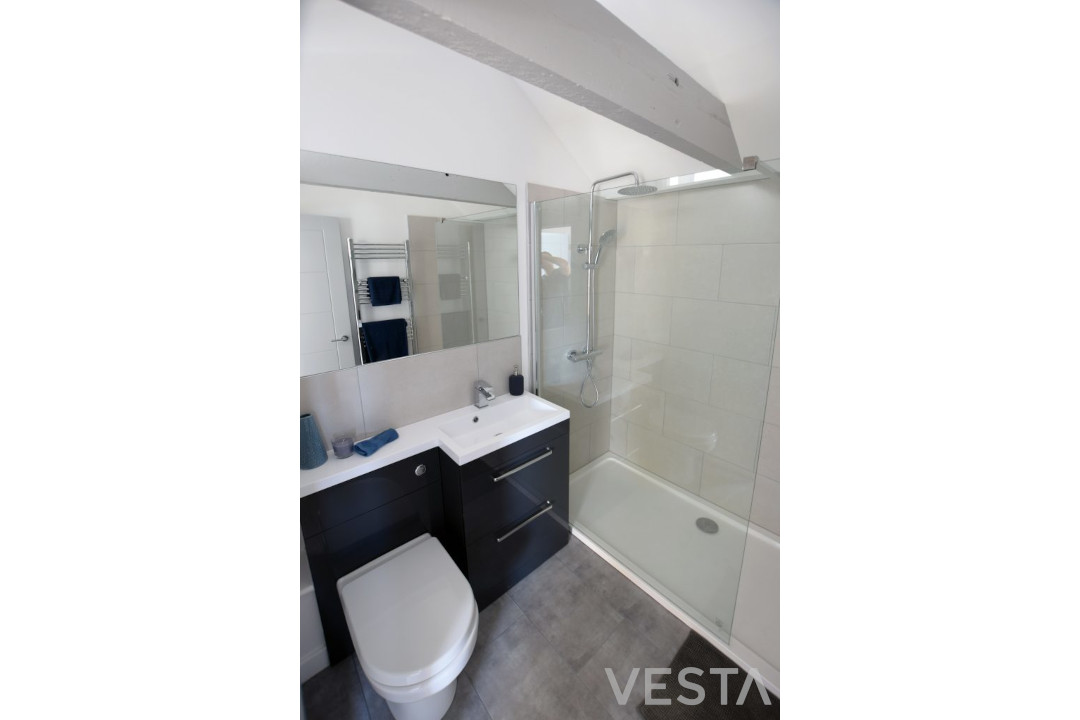 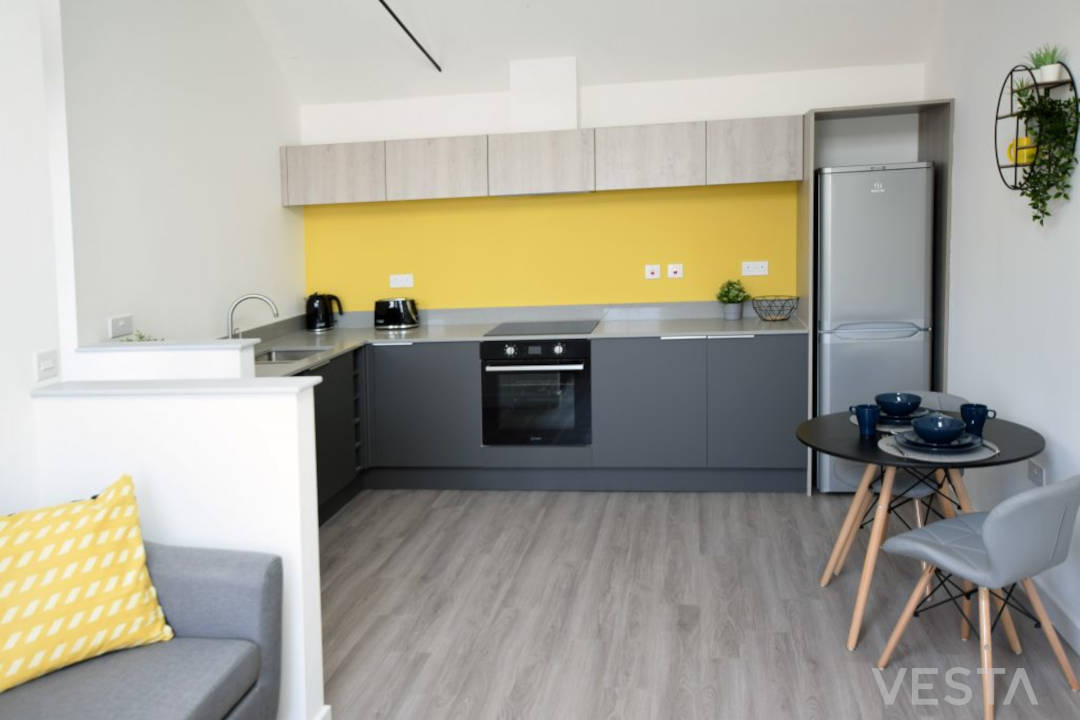 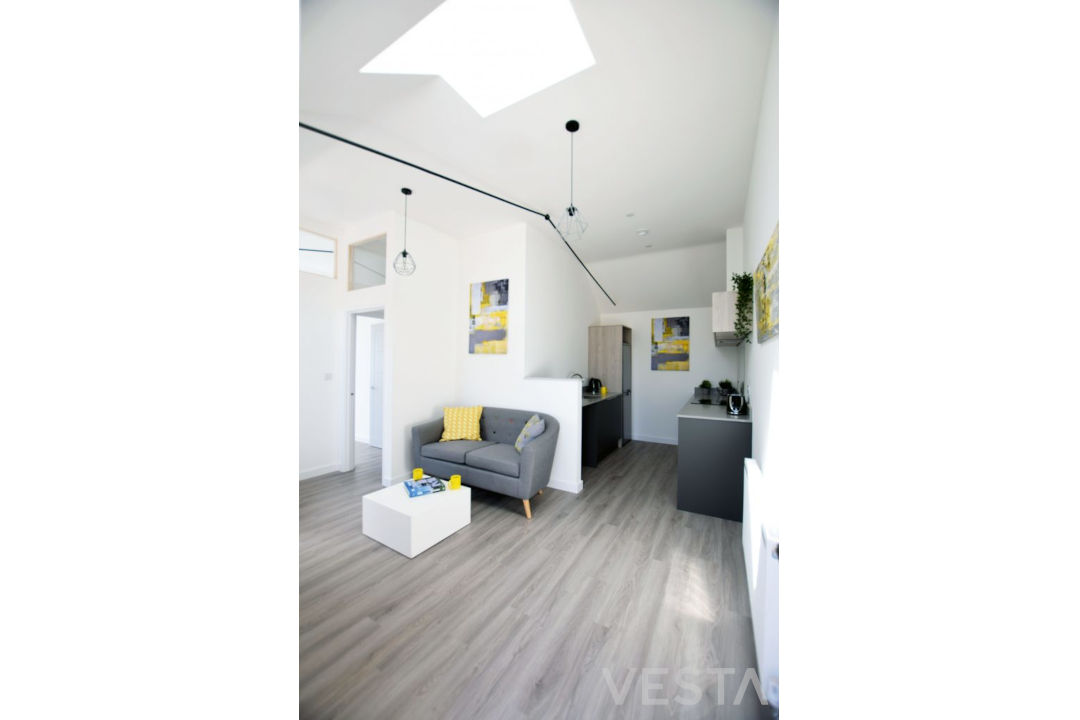 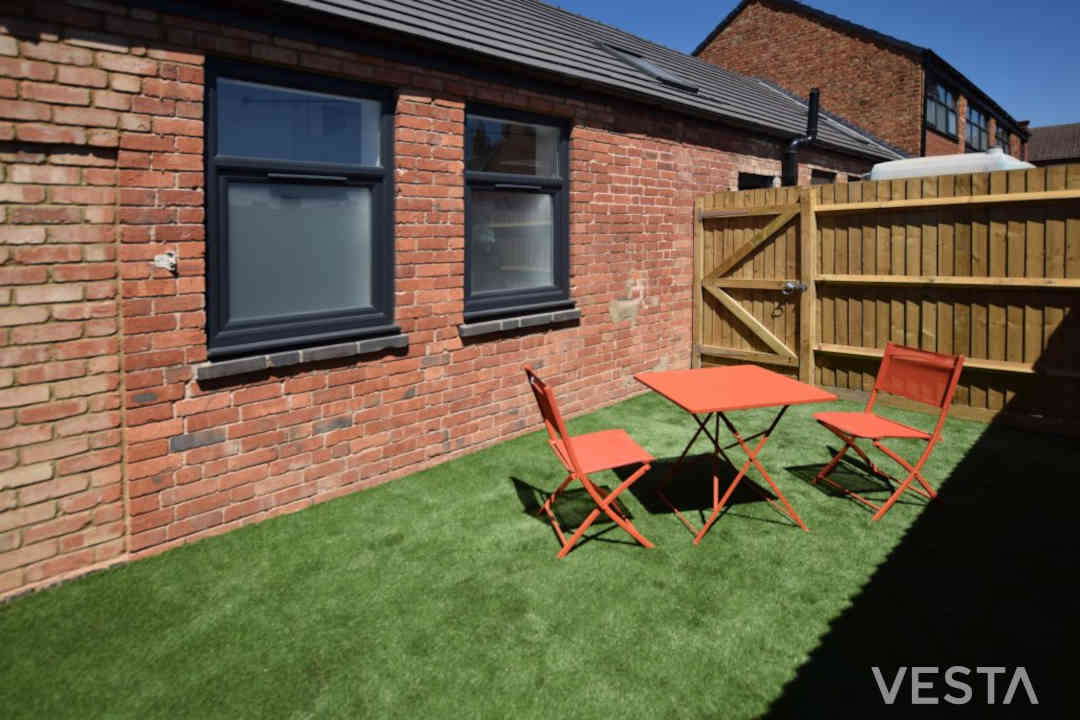 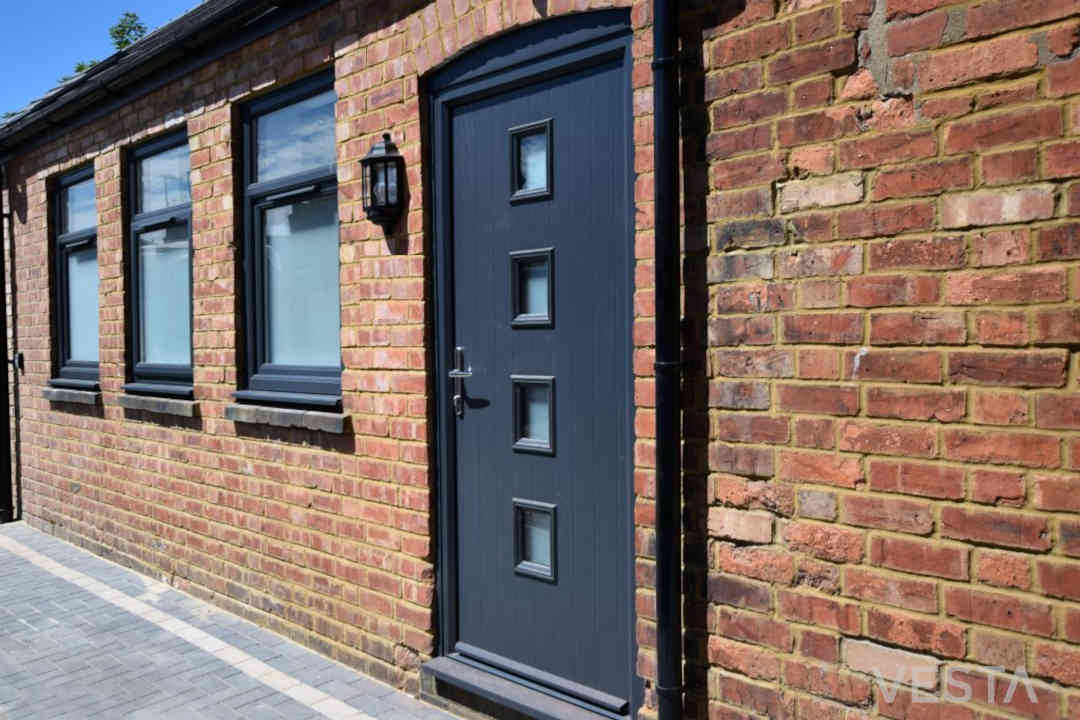 Some of Wellingborough’s places to visit are The Wellingborough Museum, which is housed in a Victorian swimming pool; All Hallows Church, which dates from 12th century; The Castle Theatre, a mixed-use centre for theatre, cinema and art and Croyland Abbey.

With its close proximity to Northampton Wellingborough is an ideal commuter town. Some of the big private employers in Northampton are Weetabix, Travis Perkins, Nationwide Building Society, RS Components, iPSL and Barclaycard.