Opportunity to purchase a 24-unit freehold block in Wellingborough expected to generate a 6.5% net yield pa

The vendor has an offer from a serviced accommodation provider for a 5-year FRI lease with the following guaranteed rent:

The floorplans are an example of three of the units in this development. Layout and sizes will vary. 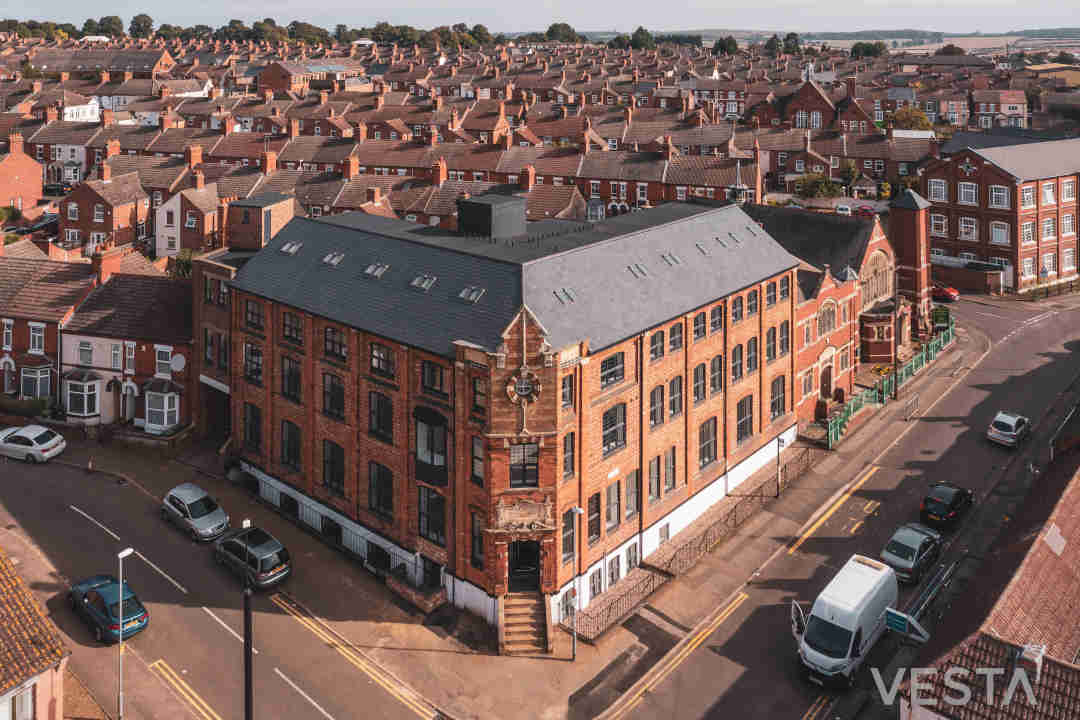 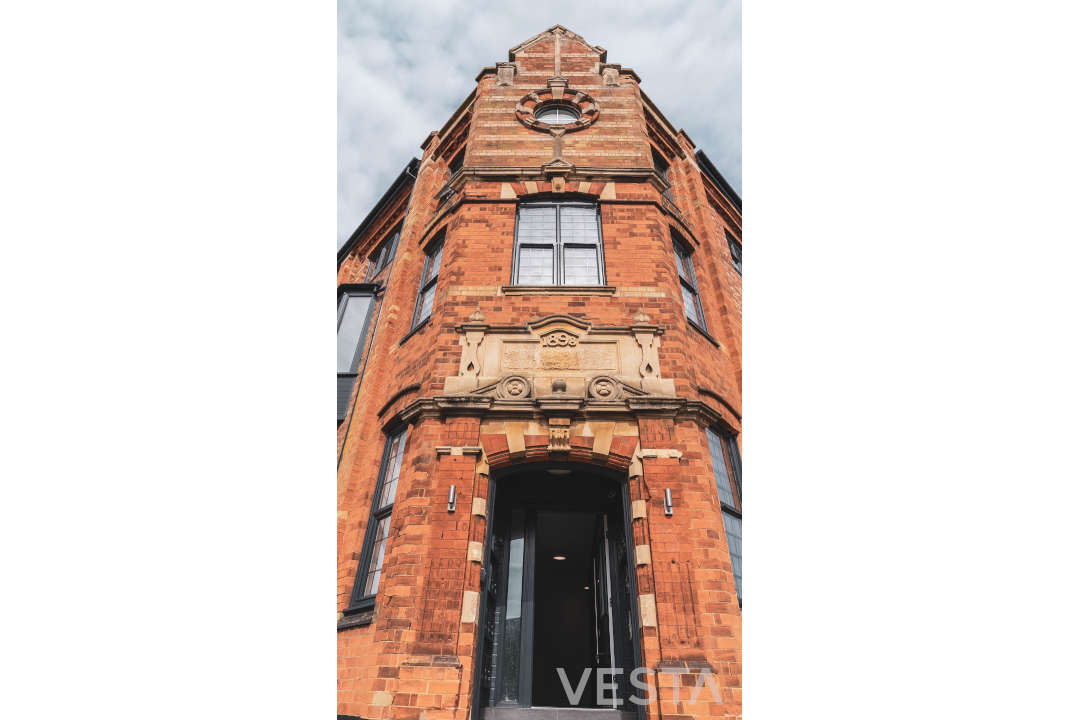 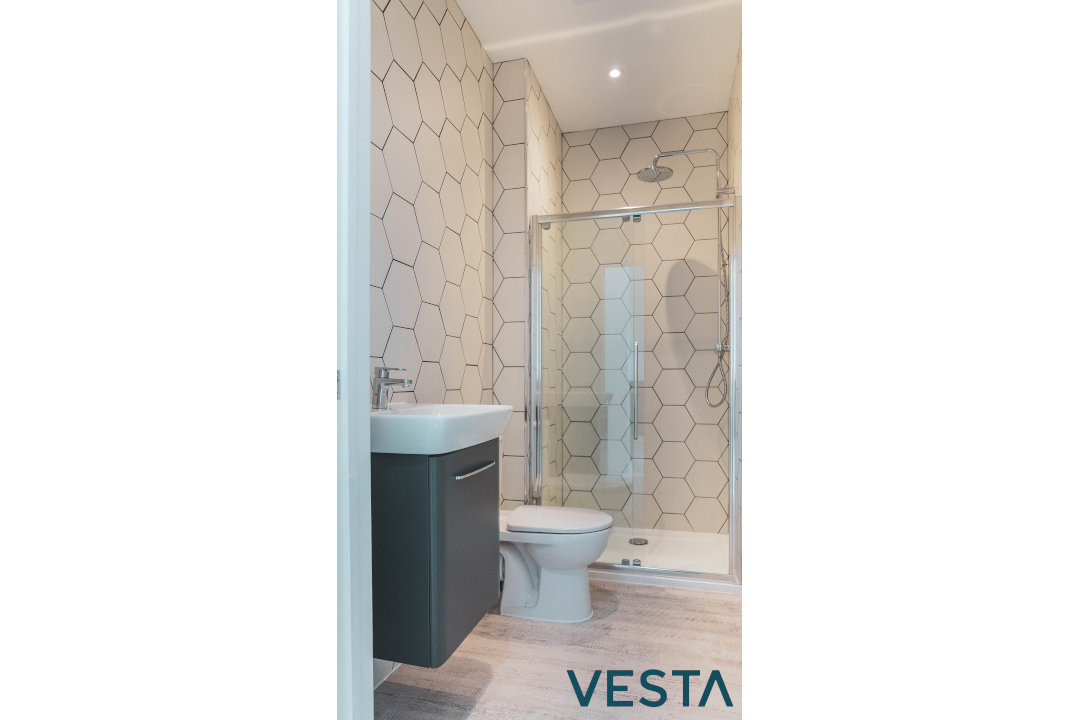 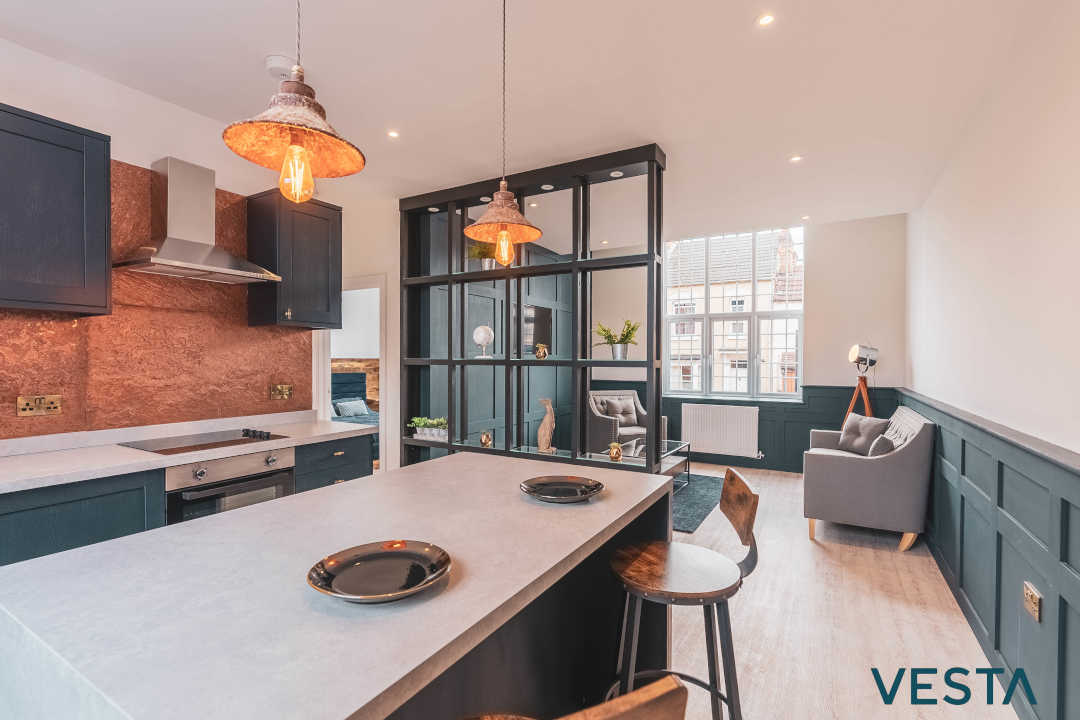 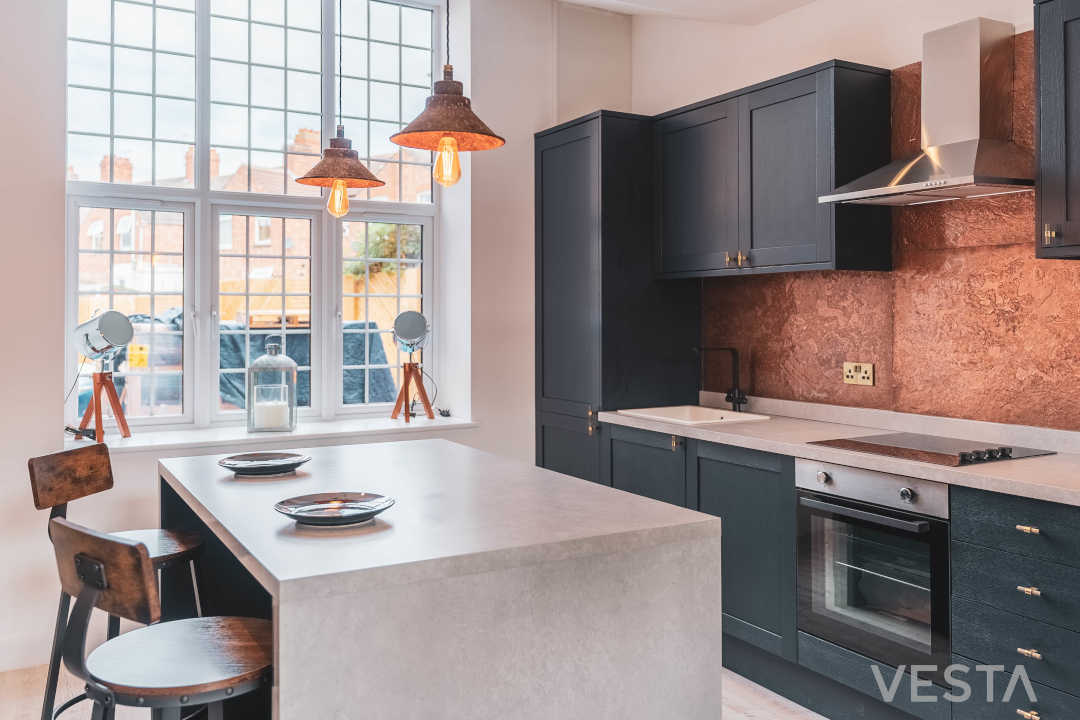 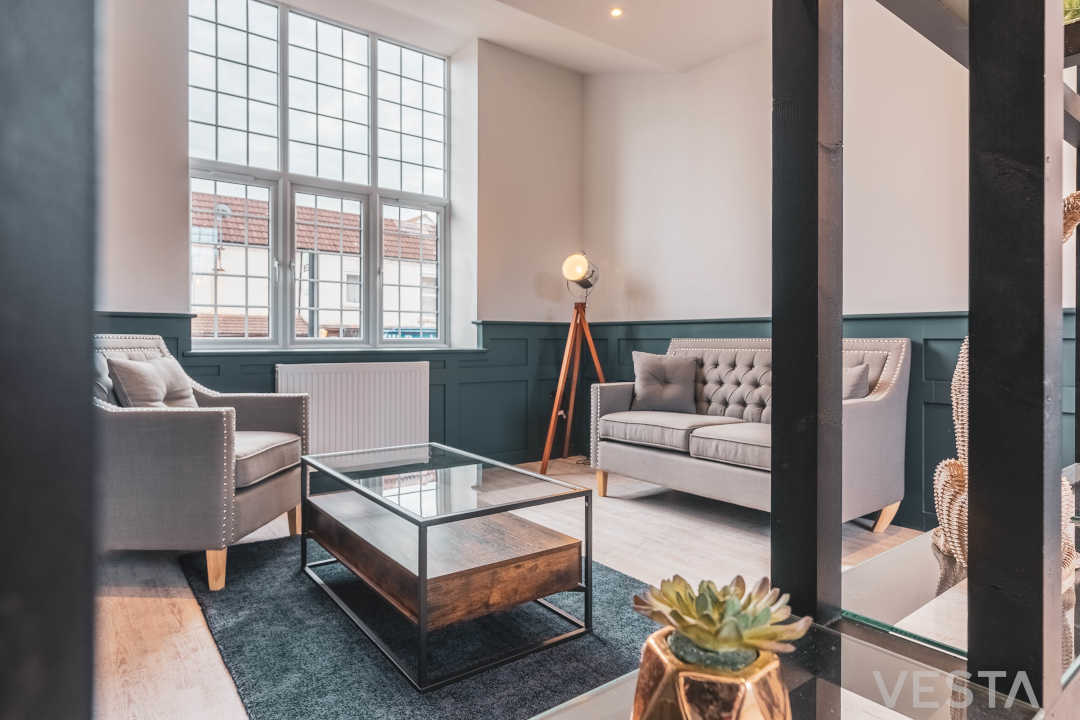 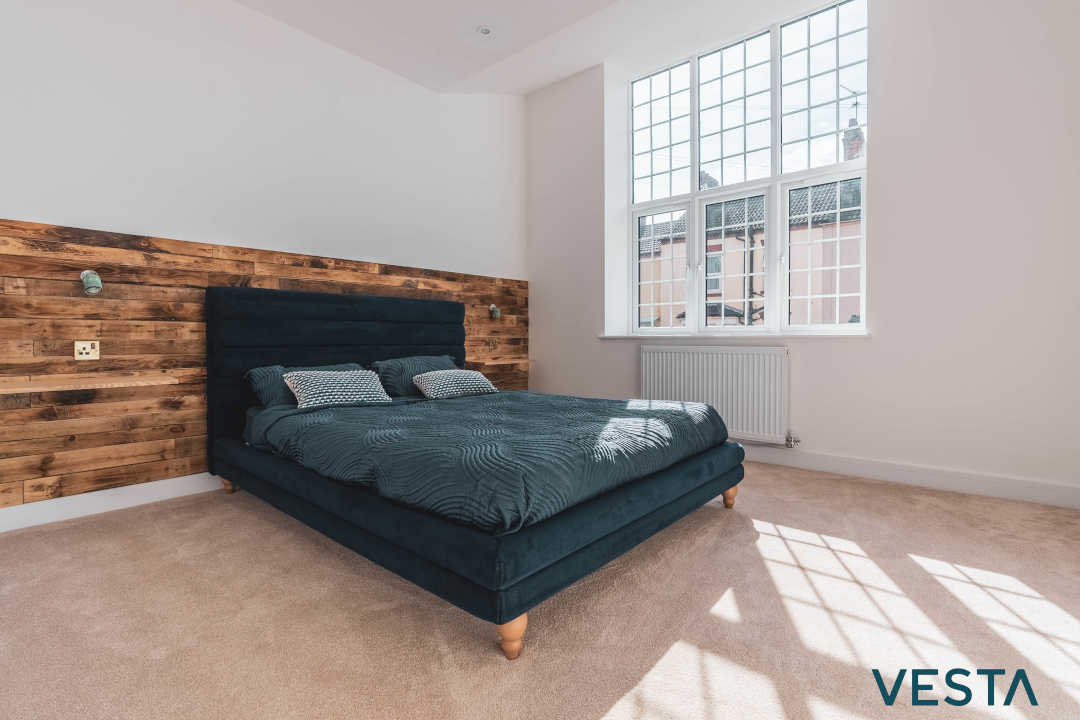 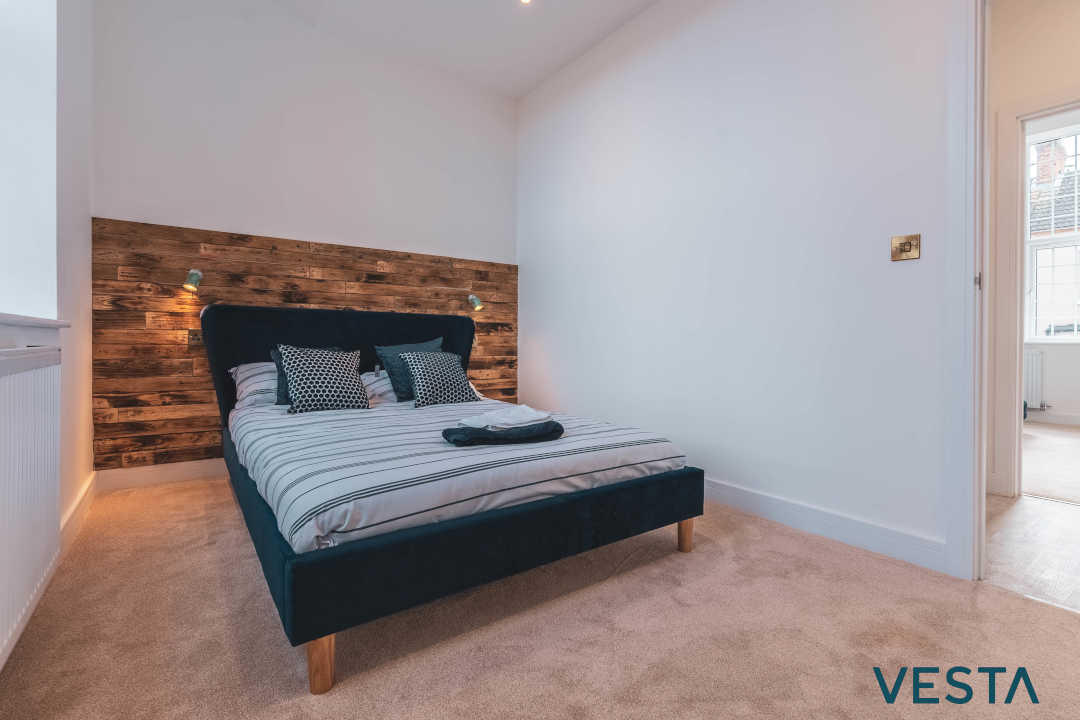 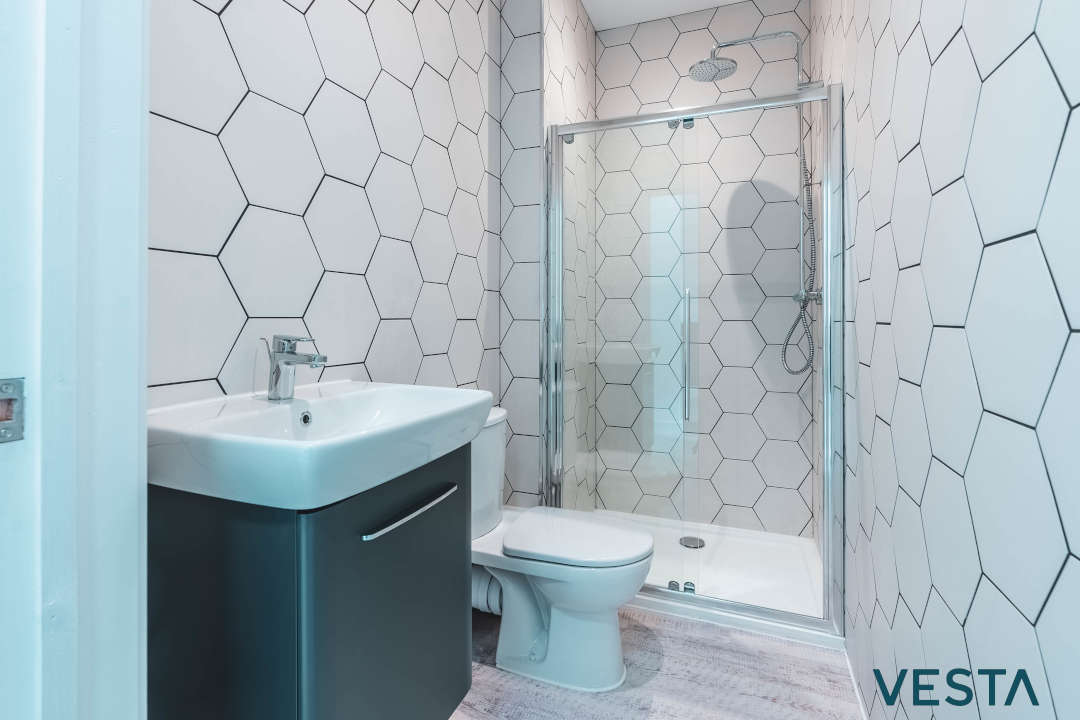 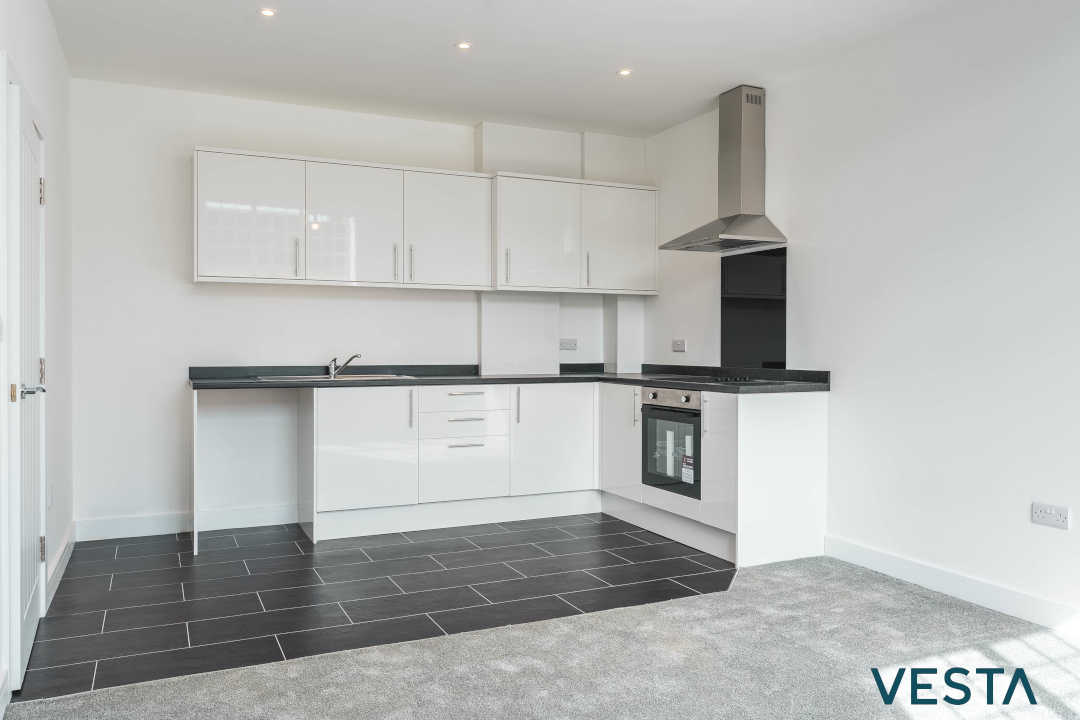 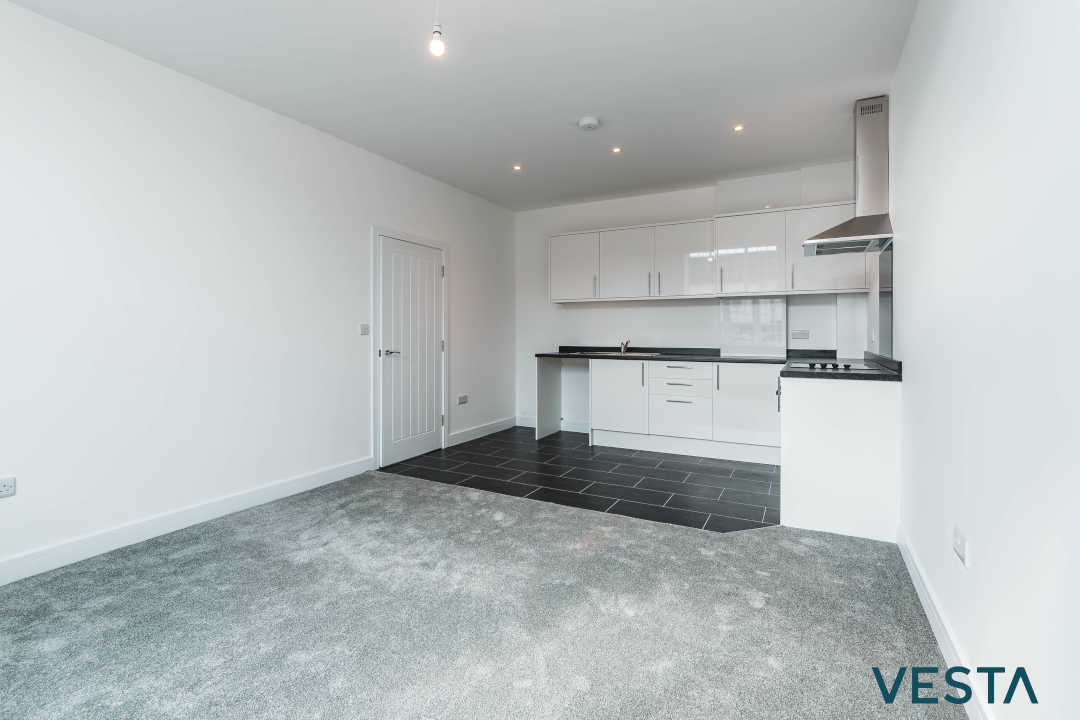 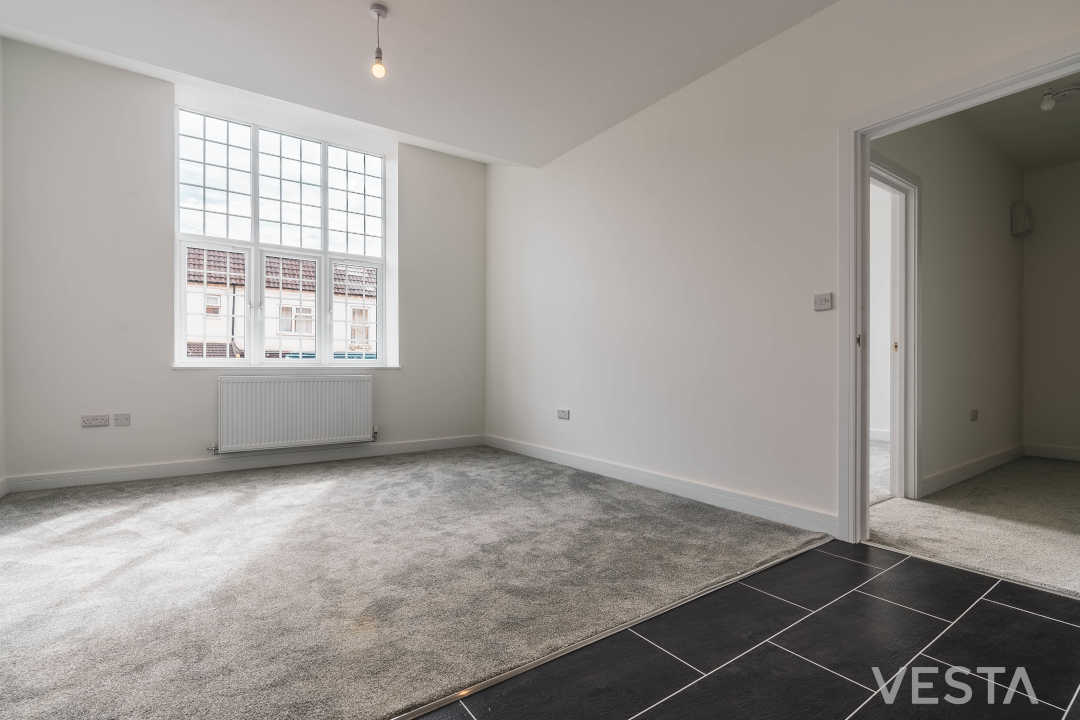 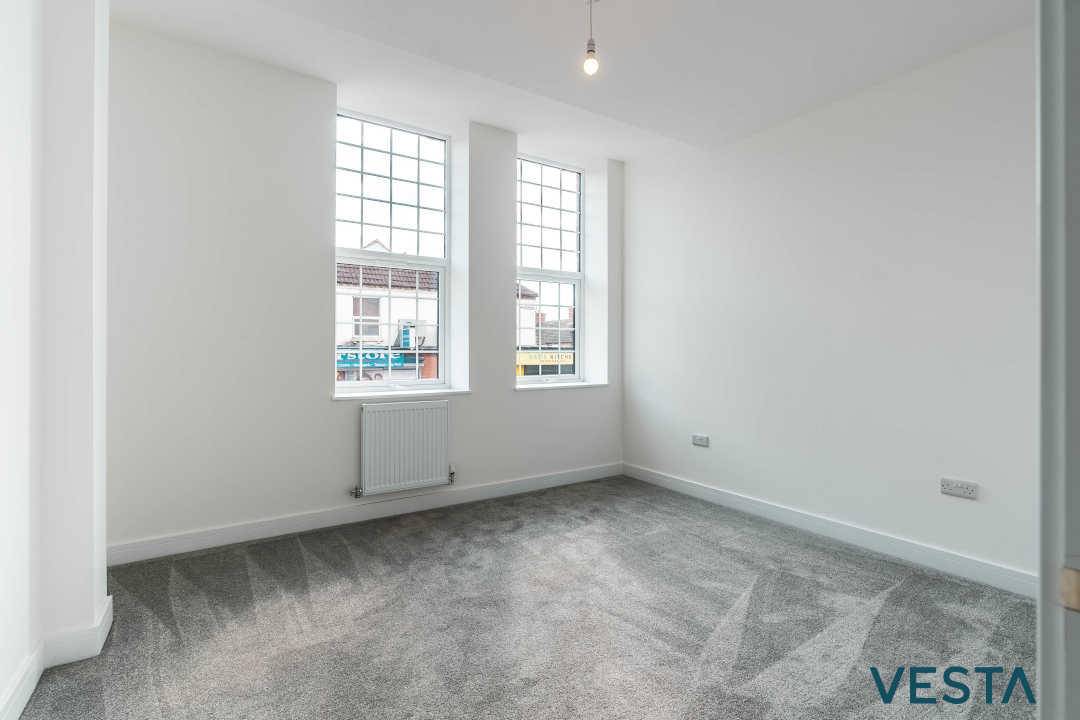 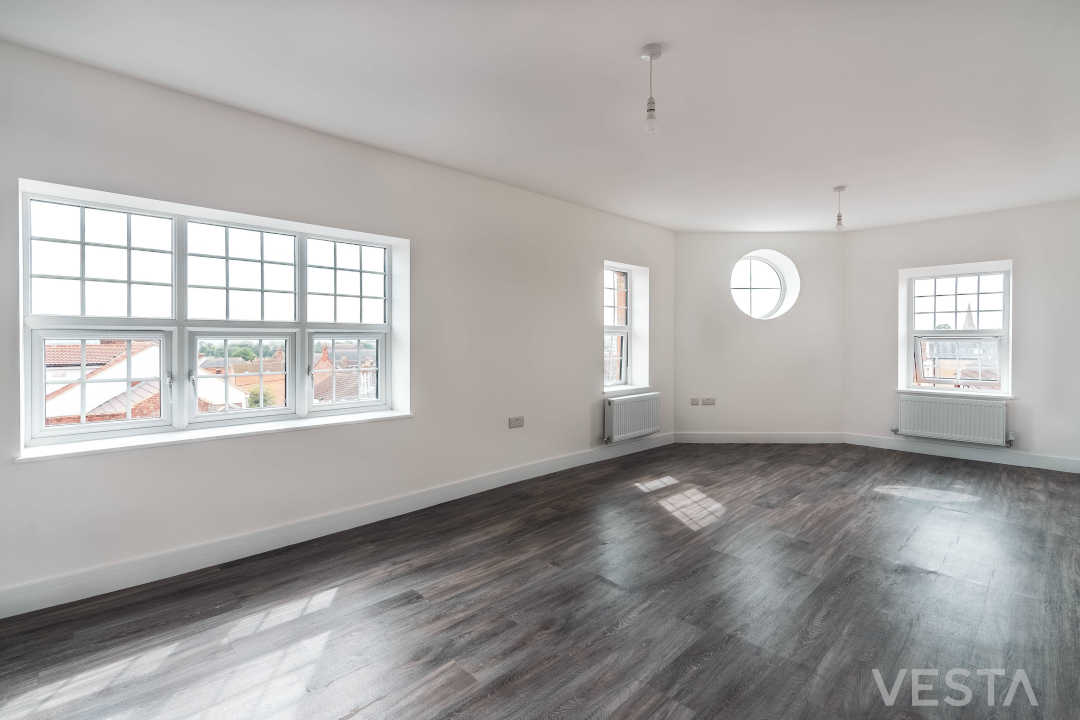 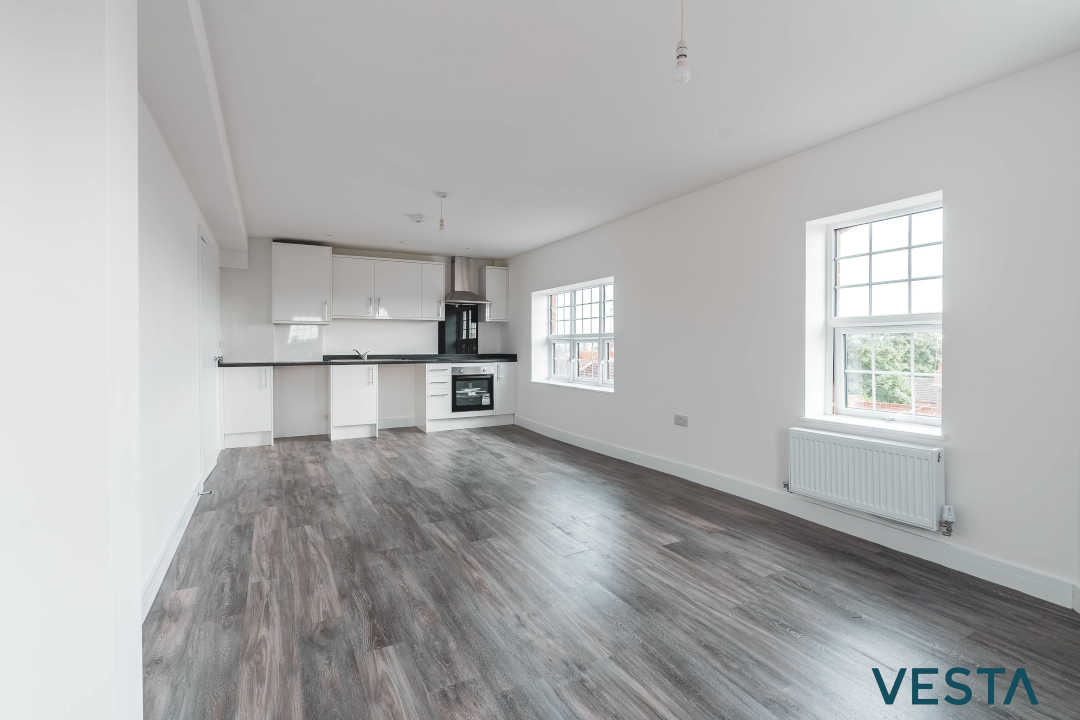 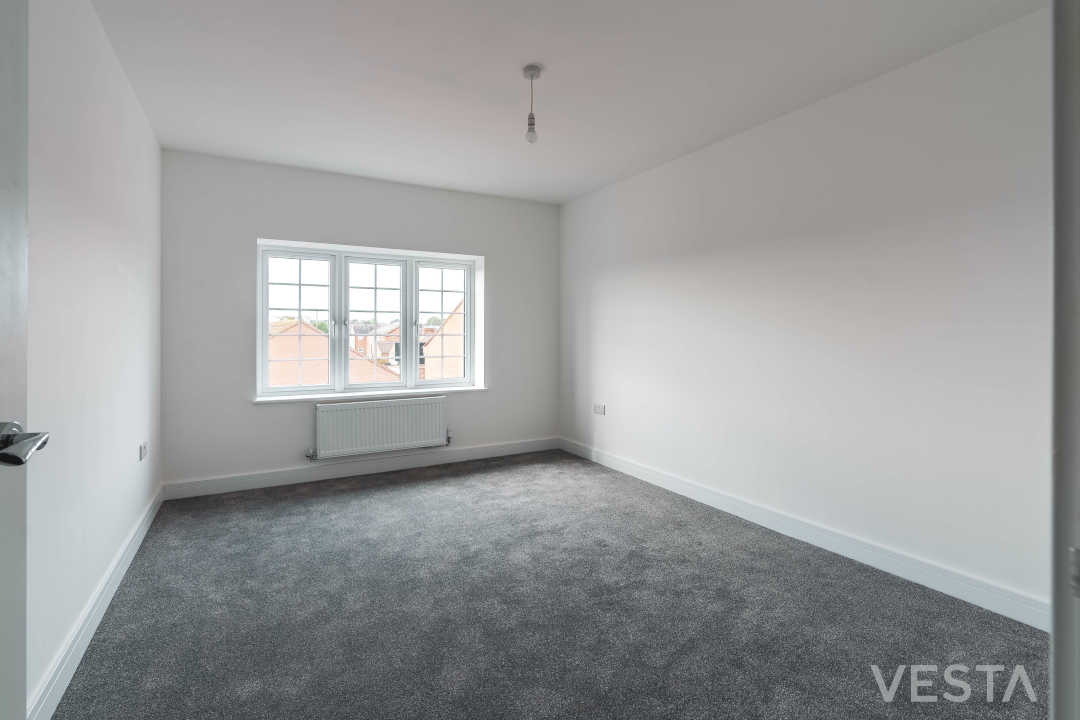 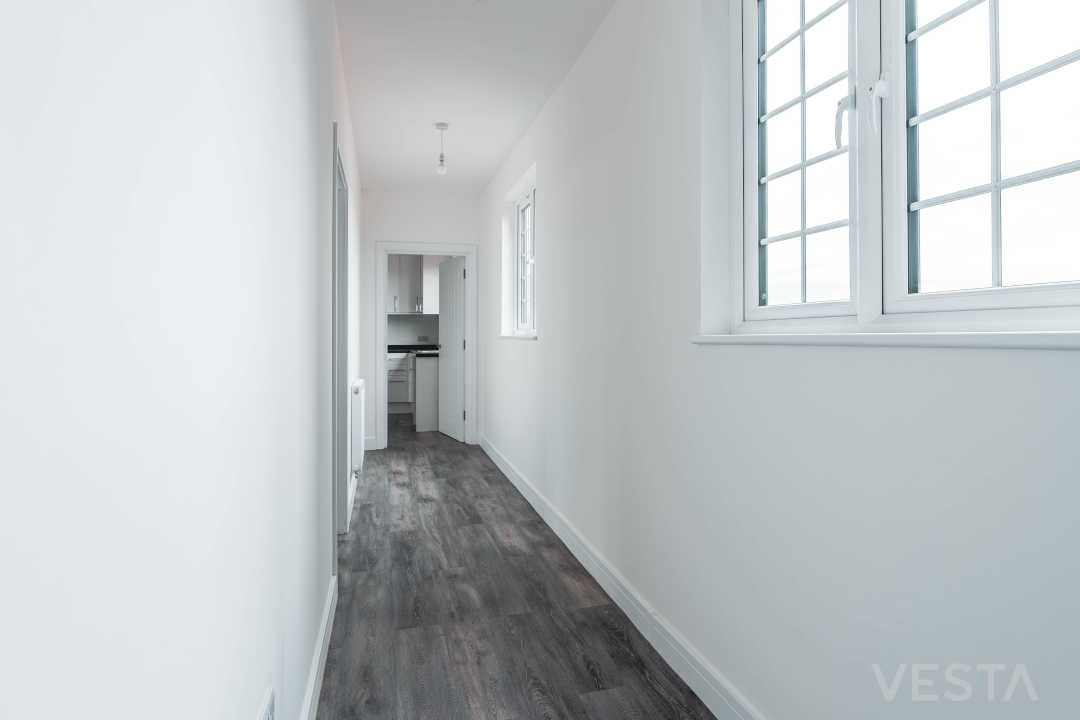 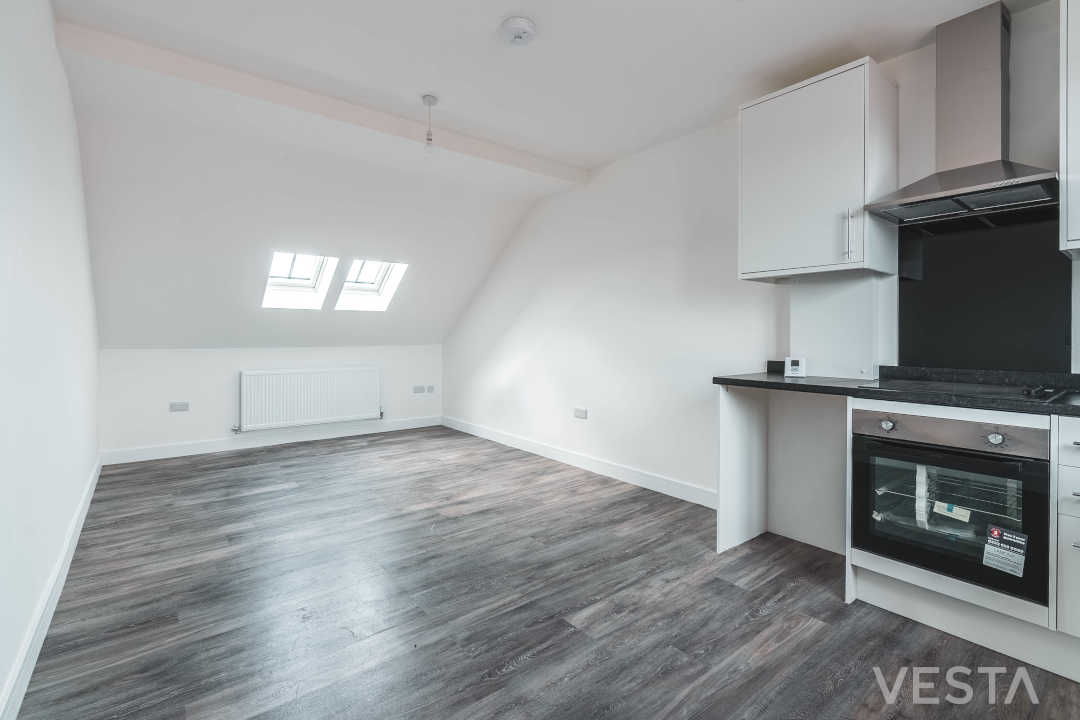 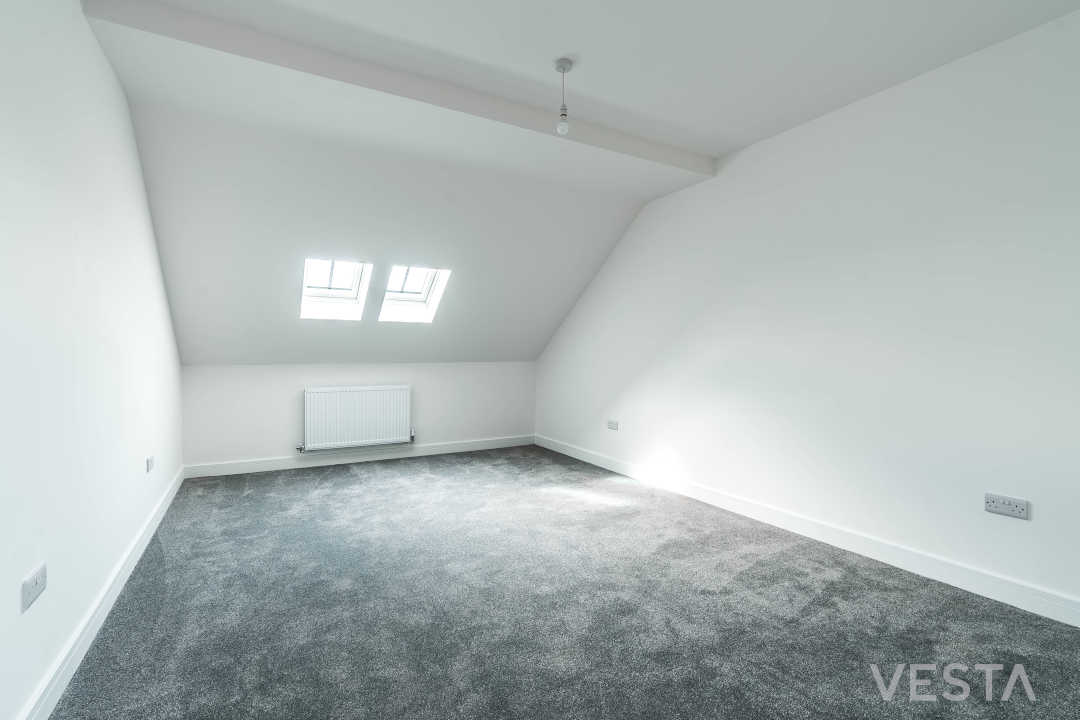 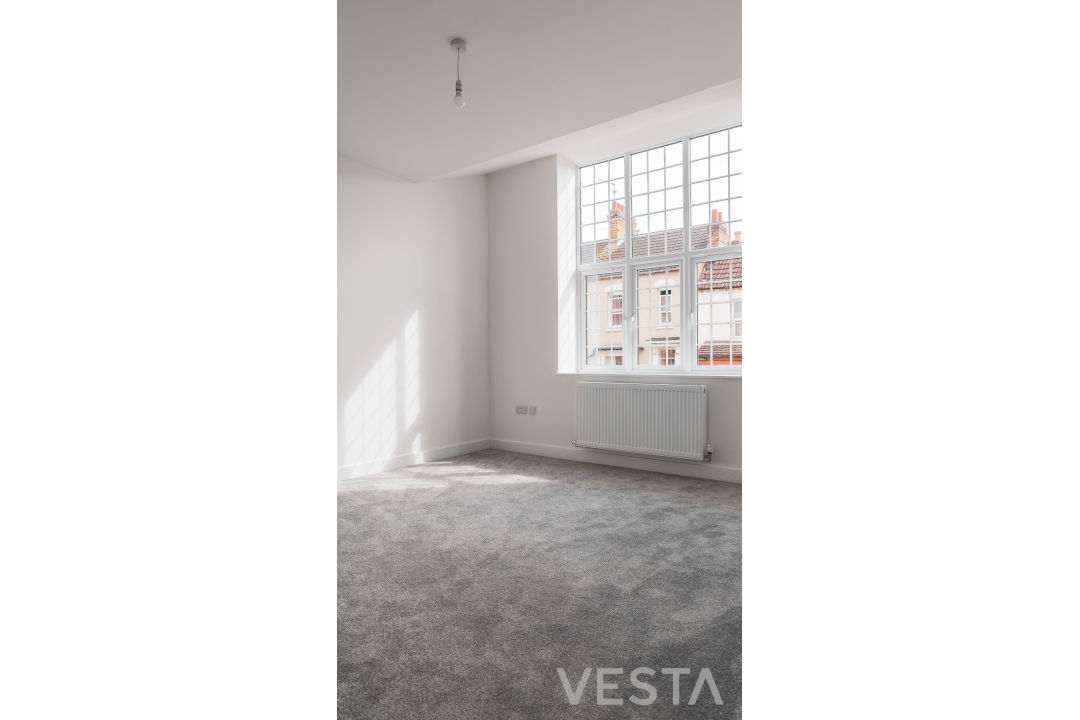 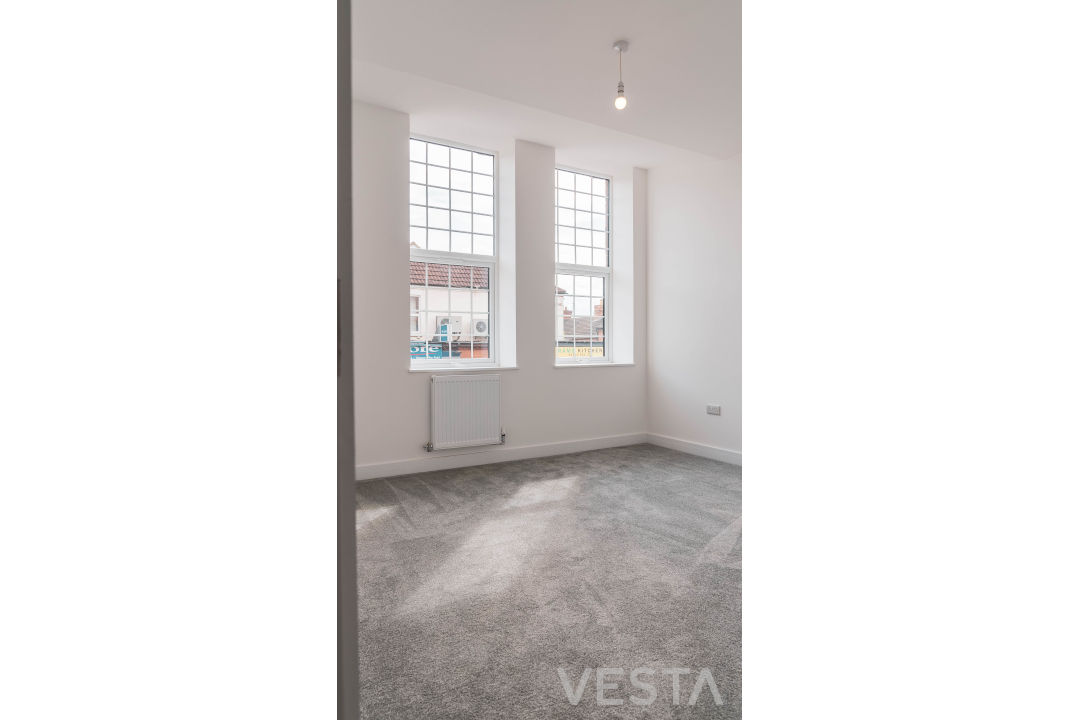 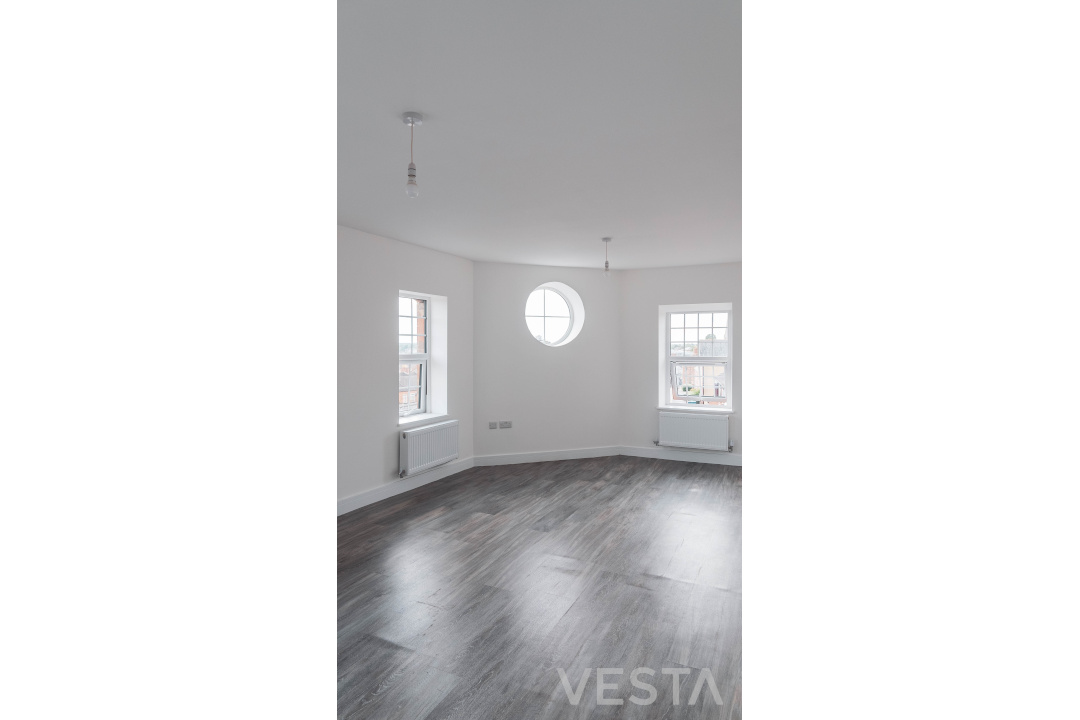 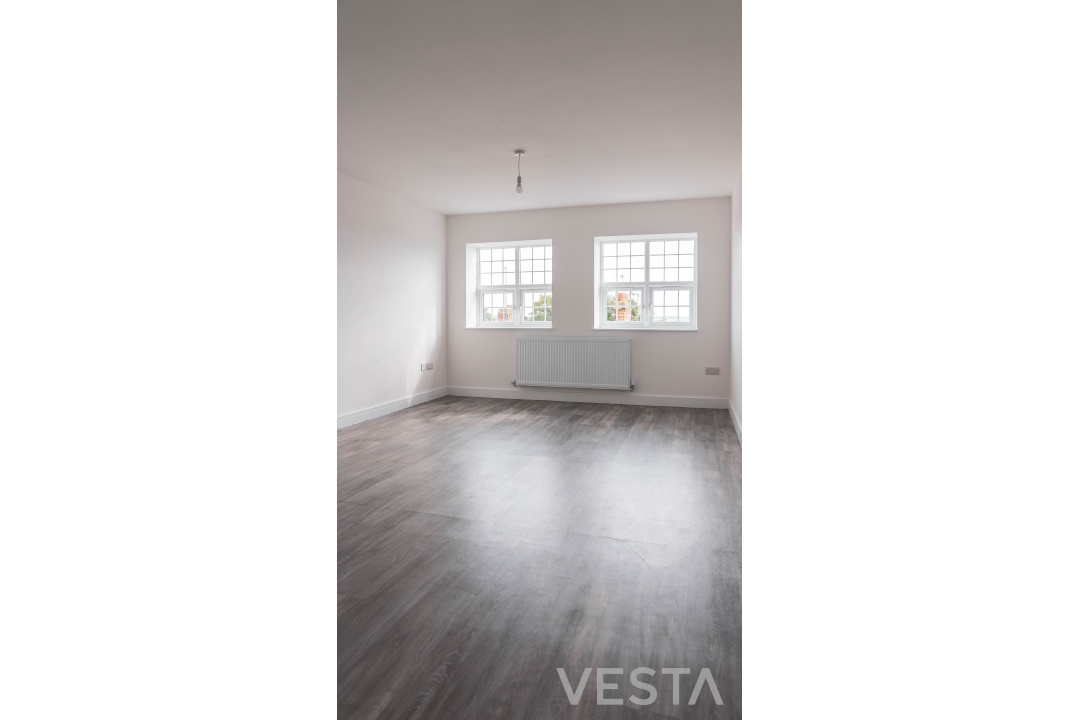 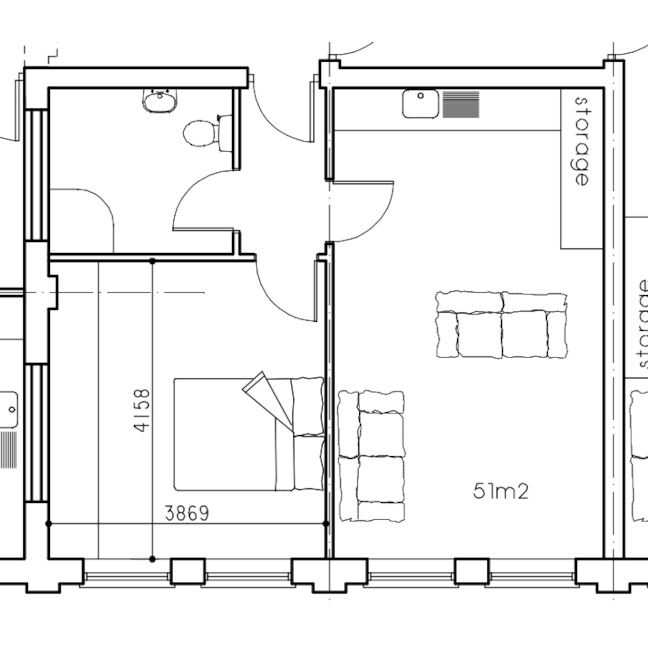 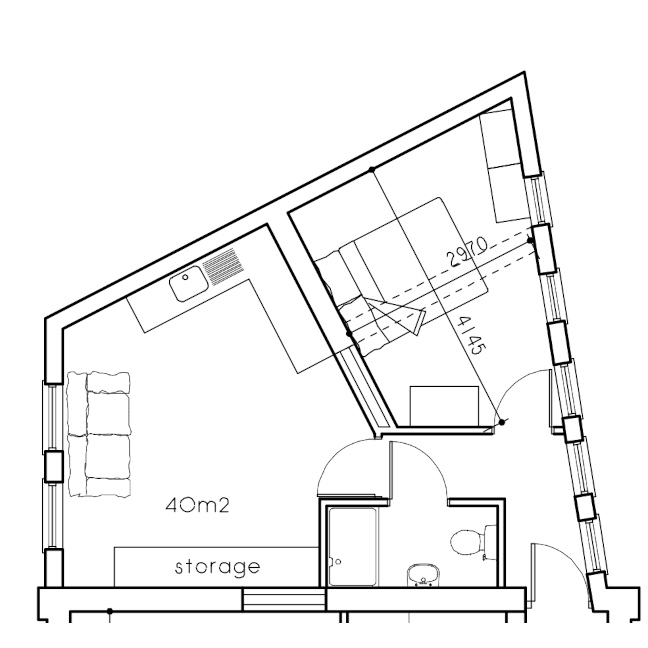 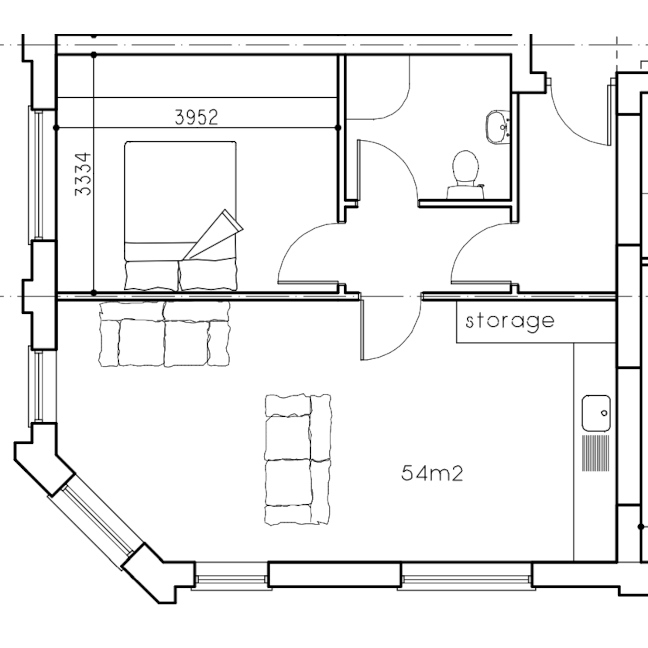 Some of Wellingborough’s places to visit are The Wellingborough Museum, which is housed in a Victorian swimming pool; All Hallows Church, which dates from the 12th century; The Castle Theatre, a mixed-use centre for theatre, cinema and art and Croyland Abbey. Rushden Lakes is also a perfect destination for the whole family and offers over 46 retail stores and 6 leisure facilities including an IMAX cinema, indoor rock climbing centre, and indoor adventure golf. The complex is situated right by the Nene Wetlands Nature Reserve which, at its centre, houses the lakes. The reserve is part of a Site of Special Scientific Interest and also includes footpaths and cycle tracks for visitors to explore.

The biggest employer in the area is Rushden Lakes and with its close proximity to Northampton, Wellingborough is also an ideal commuter town. Some of the big private employers in Northampton are Weetabix, Travis Perkins, Nationwide Building Society, RS Components, iPSL and Barclaycard.