Opportunity to purchase an apartment in West Bromwich with the potential to generate £9,000 gross rent pa

Vesta has access to other apartments in this development, differing in sizes and sales prices. Please get in touch if you are interested to find out more.

Please note that Vesta has not visited this property and that all material has been provided by the vendor. The photos and floorplan are not of the exact apartment and are for illustrative purposes only. 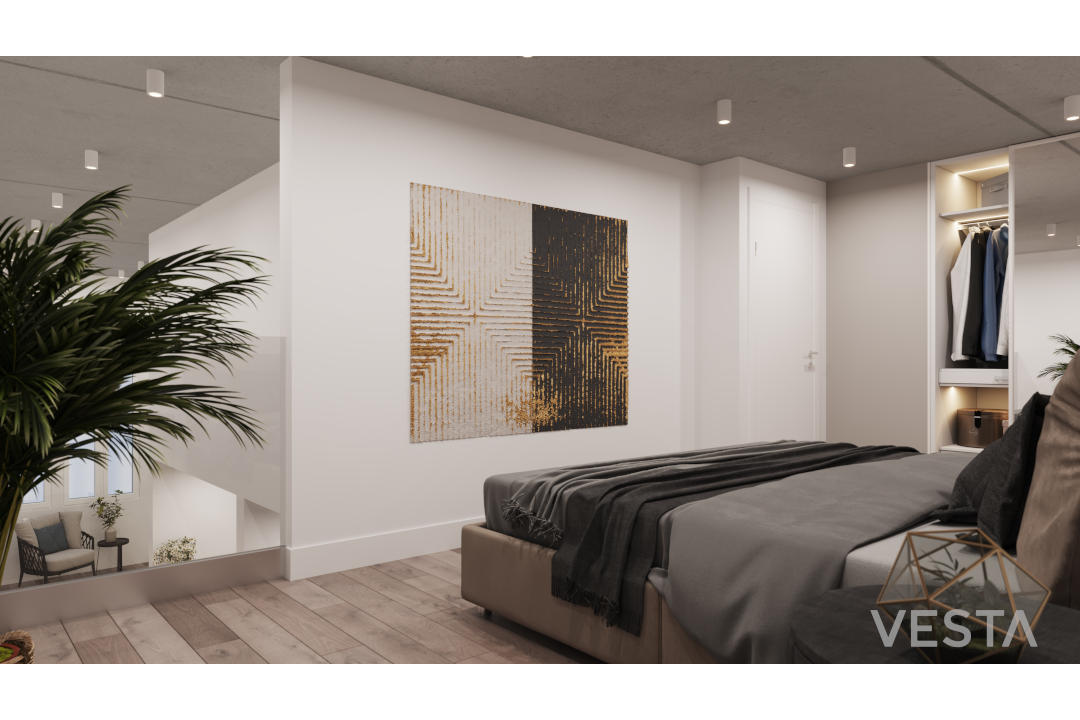 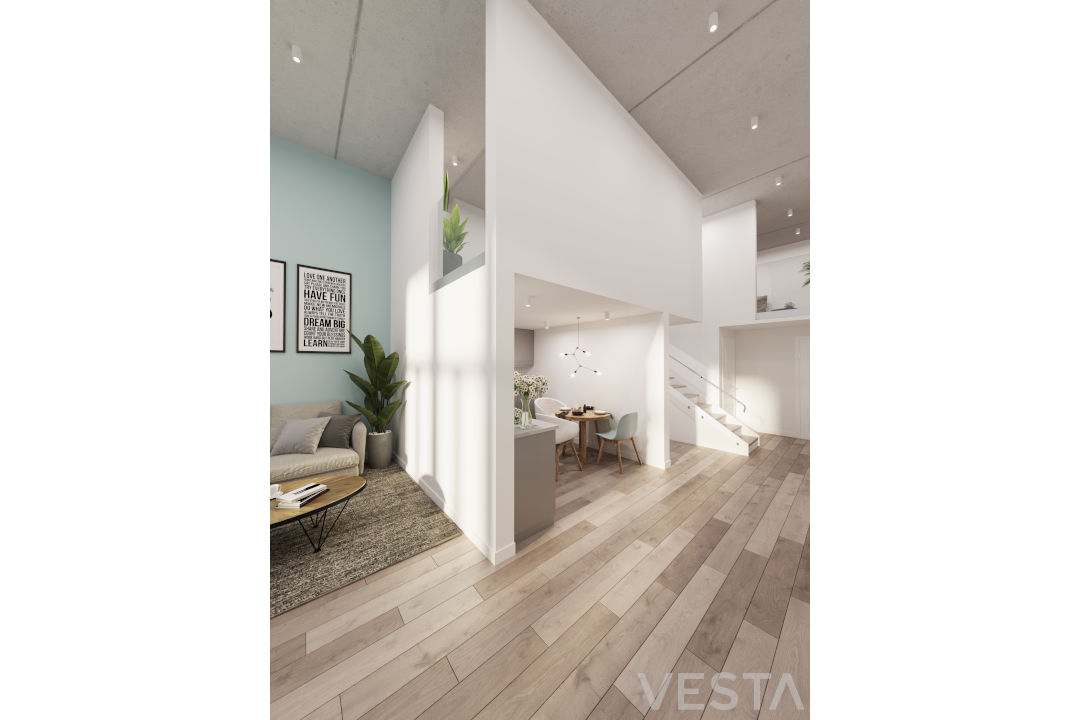 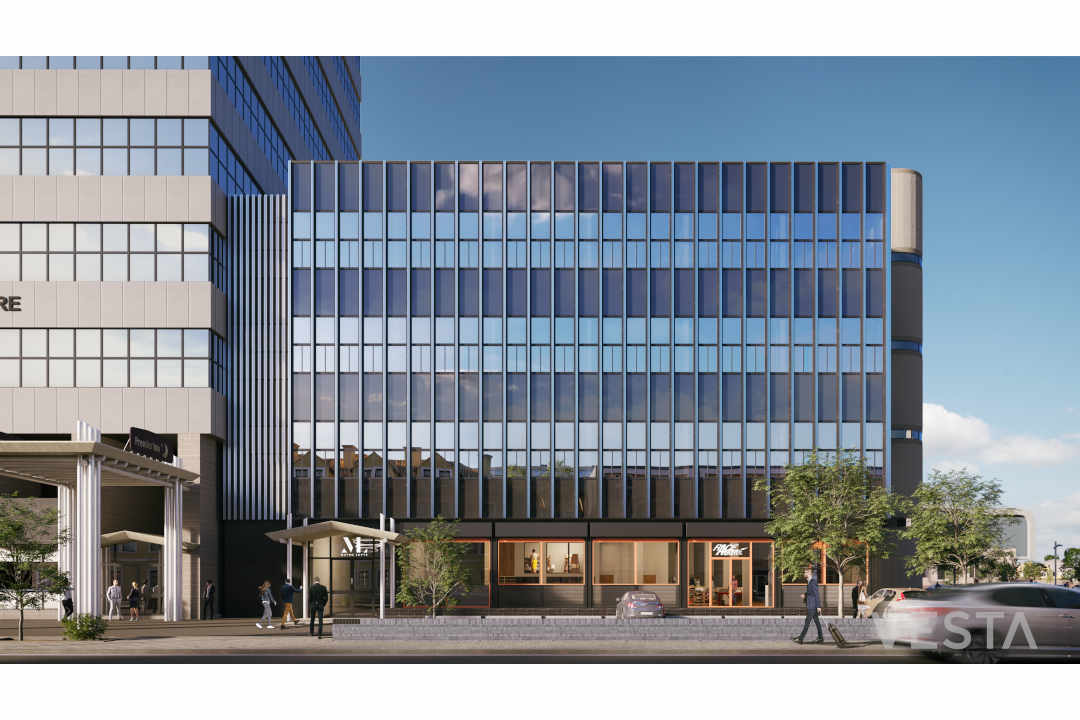 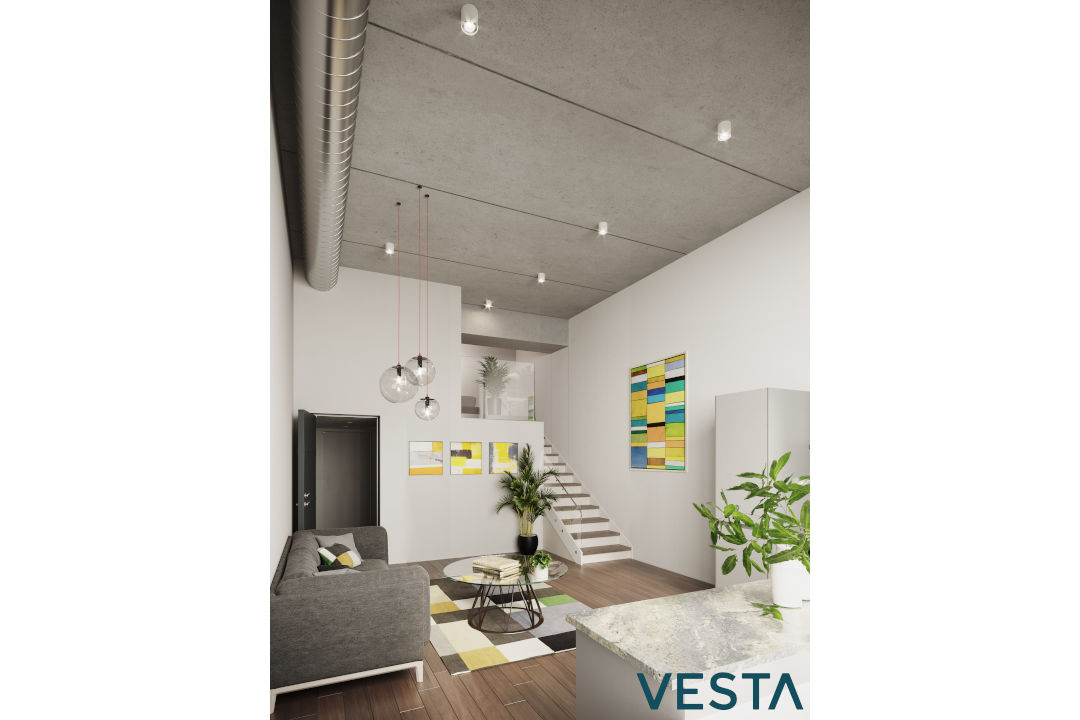 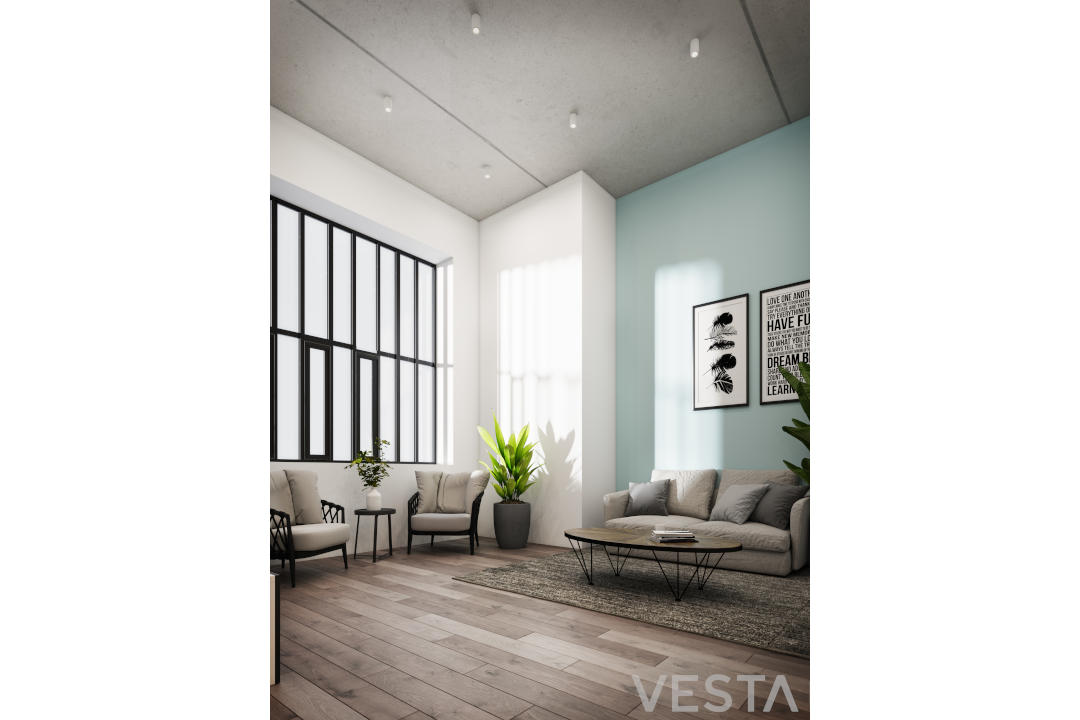 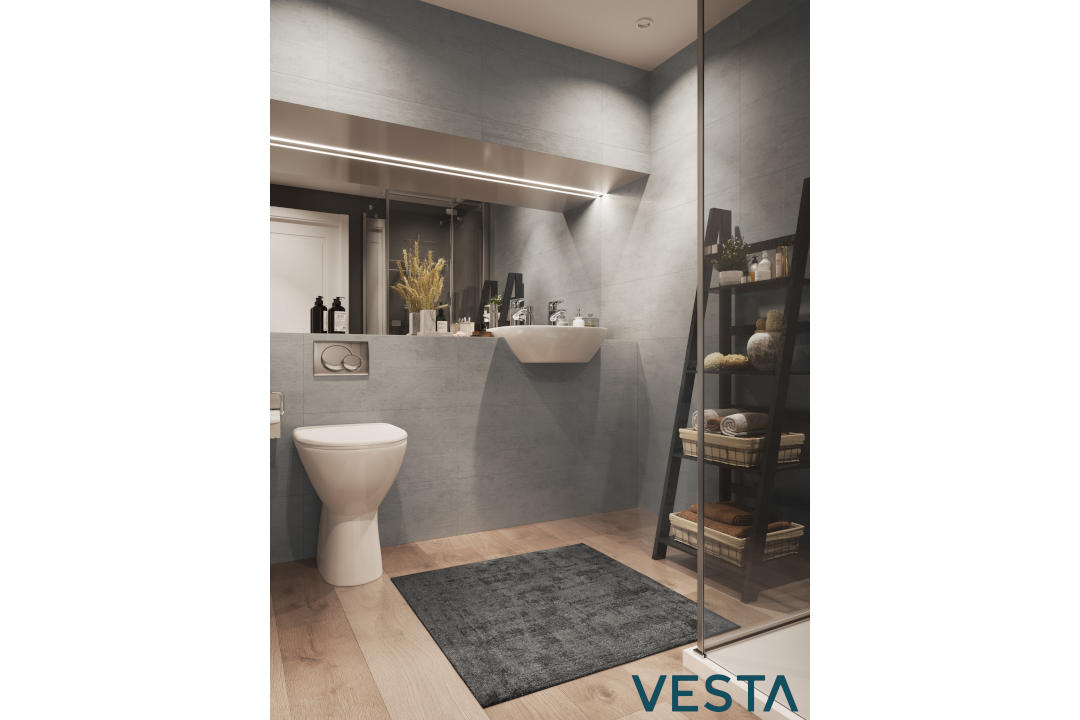 West Bromwich is a market town in the West Midlands and lies around 6.5 miles north-west of Birmingham. The town is in an area known as the Black Country, which is naturally rich in ironstone and coal. The town was once a centre for coal mining, brick making, the iron industry and metal trades.

The West Midlands is also a key beneficiary of the increase in infrastructure investment that was announced in the 2020 Spring Budget, with an allocation of £4.2 billion for intra-city transport, £700 million on strategic road schemes and £20 million on rail hubs, which comes on top of the greenlight for the construction of HS2 which is also expected to bring significant economic activity to the region.

West Bromwich is very well connected with the M5 and M6 motorways passing by, as well as 7 tram stops of the Midland Metro light rail. The closest mainline railway station is Sandwell & Dudley in nearby Oldbury and is on the Birmingham Loop of the West Coast Main Line. Train services run to Wolverhampton and Walsall via Birmingham New Street and Aston, and Shrewsbury, as well as Glasgow Central, Edinburgh Waverley via Crewe & Preston, and London Euston via Birmingham New Street, Birmingham International, Coventry and Milton Keynes Central.

The closest airport is Birmingham Airport which lies around 16 miles away and can be reached by car, by tram to Birmingham New Street and by train to Birmingham International.

Parts of Sandwell Valley Country Park and Sandwell Valley RSPB nature reserve are located in the West Bromwich area, making both a perfect location for walking and bird watching. Sandwell Park Farm and Forge Mill Farm are also open to the public.

Sandwell College is the largest educational provider in town. The college offers A-level programmes and has facilities to train aircabin crew as well as a dental surgery to train dental nurses. It also offers a number of apprenticeships and Higher Education programmes. Other schools include Phoenix Collegiate Academy, George Salter Academy and Q3 Academy. There are 5 secondary schools and 21 primary schools in town.