Opportunity to purchase an apartment in West Wickham generating £11,760 rent pa and a gross yield of 4.4% 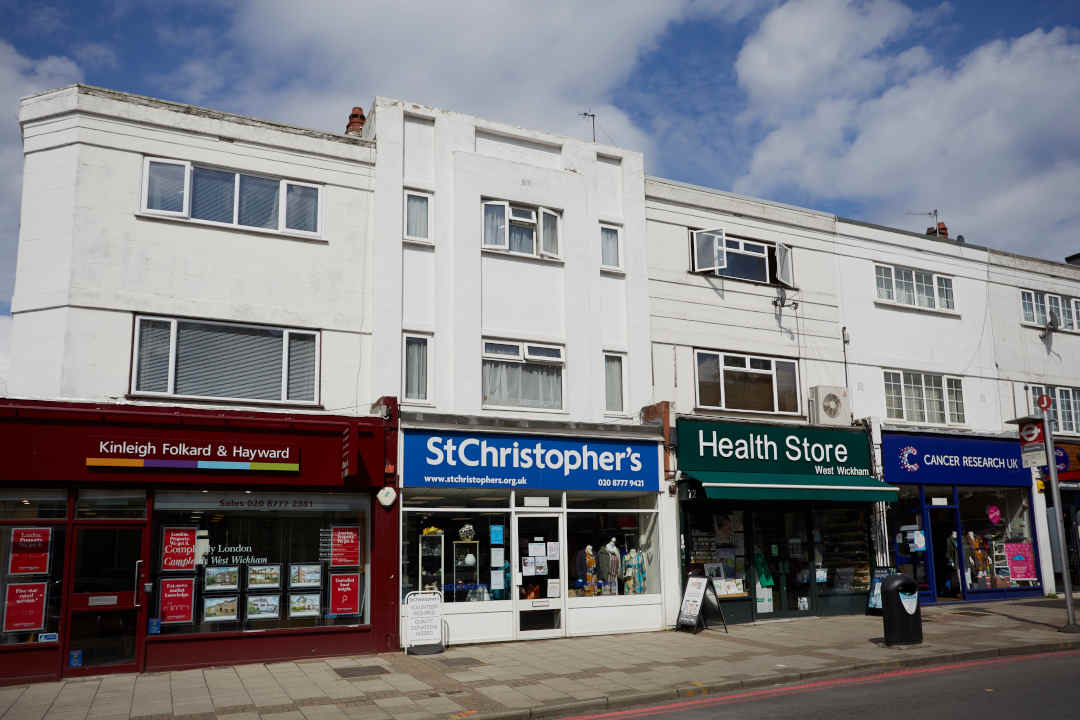 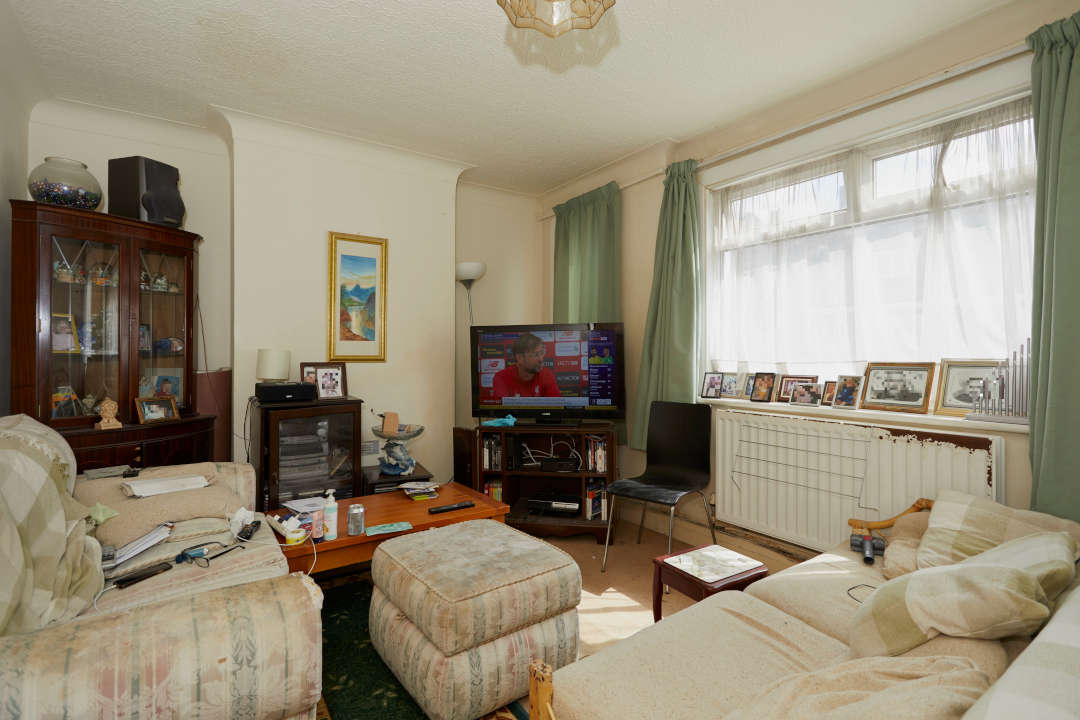 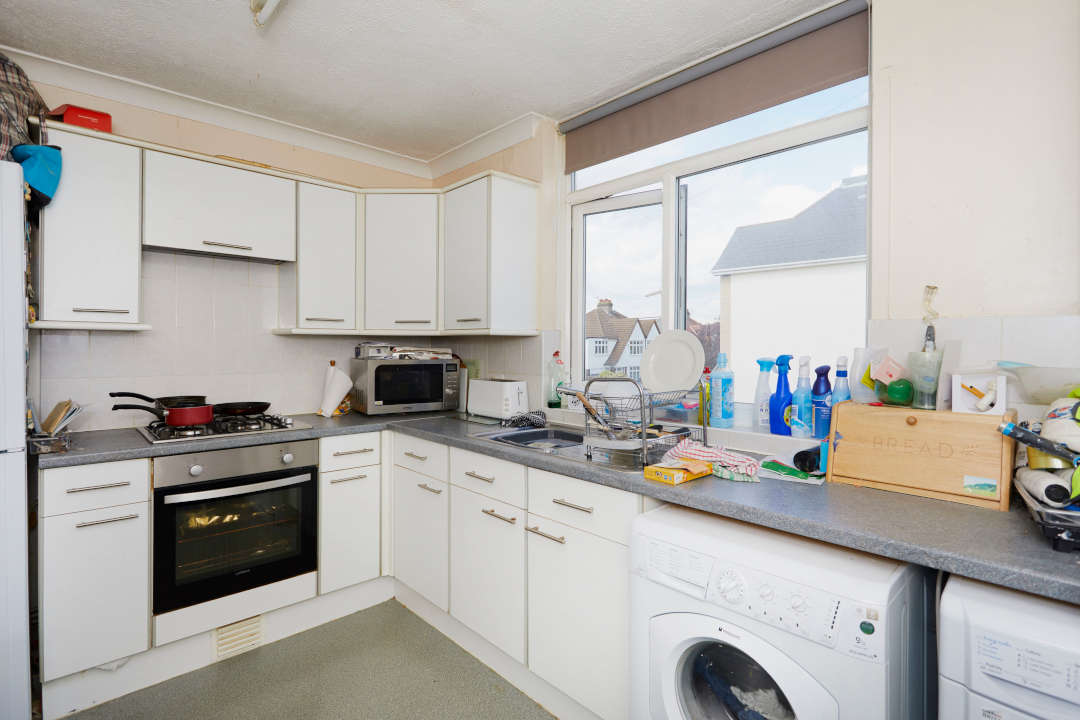 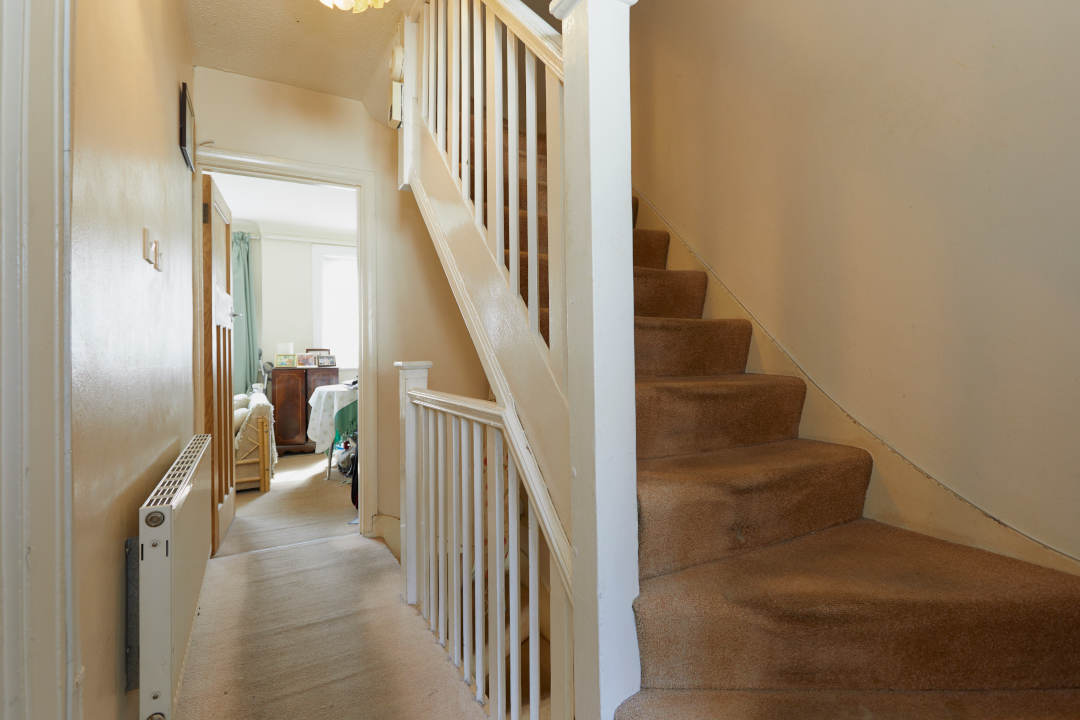 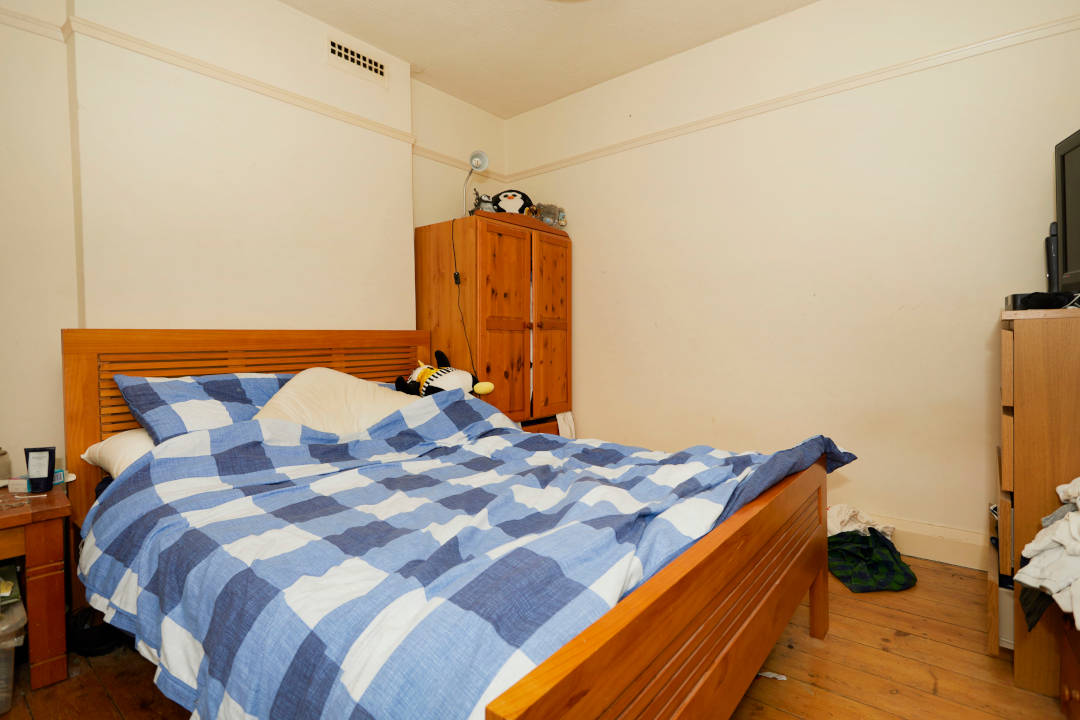 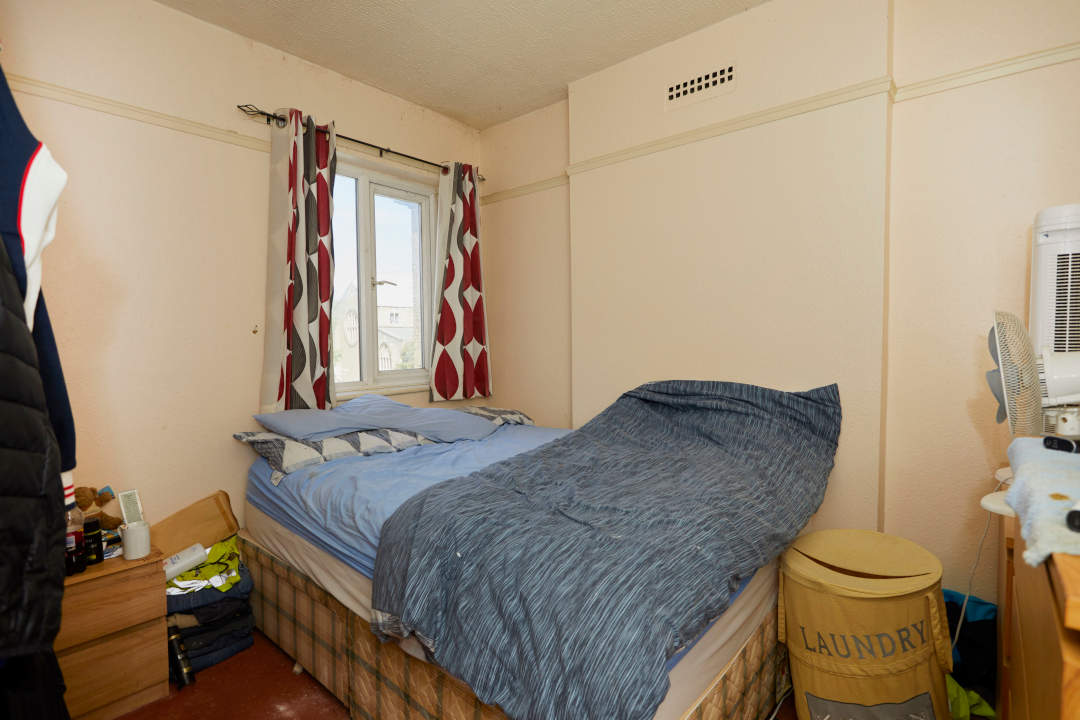 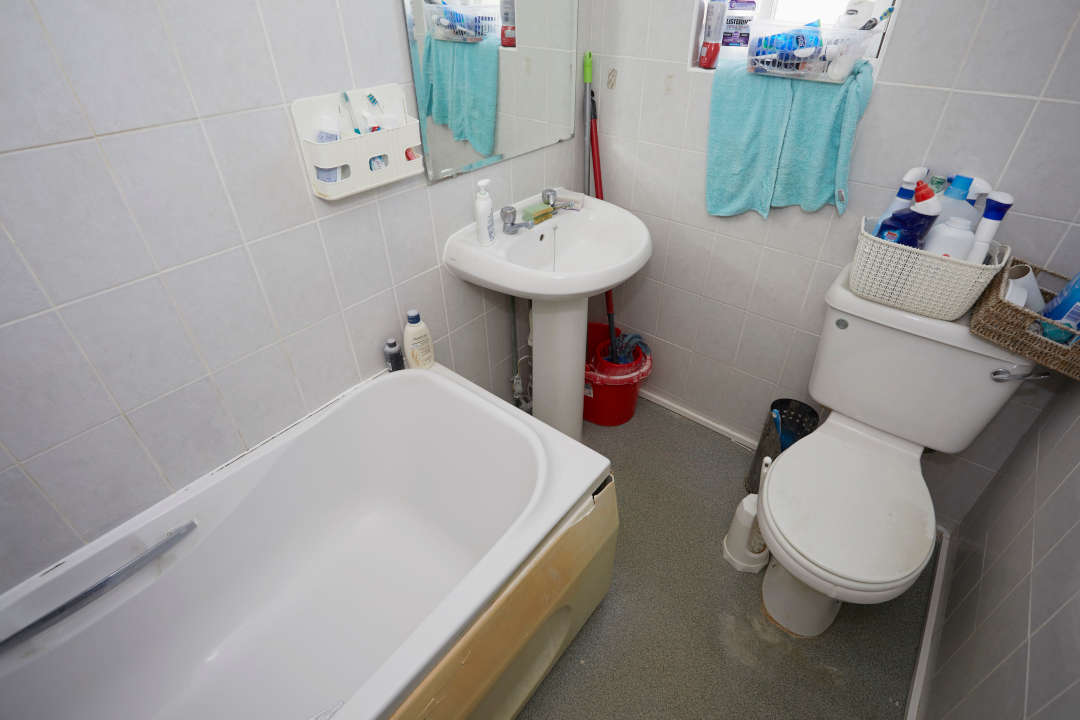 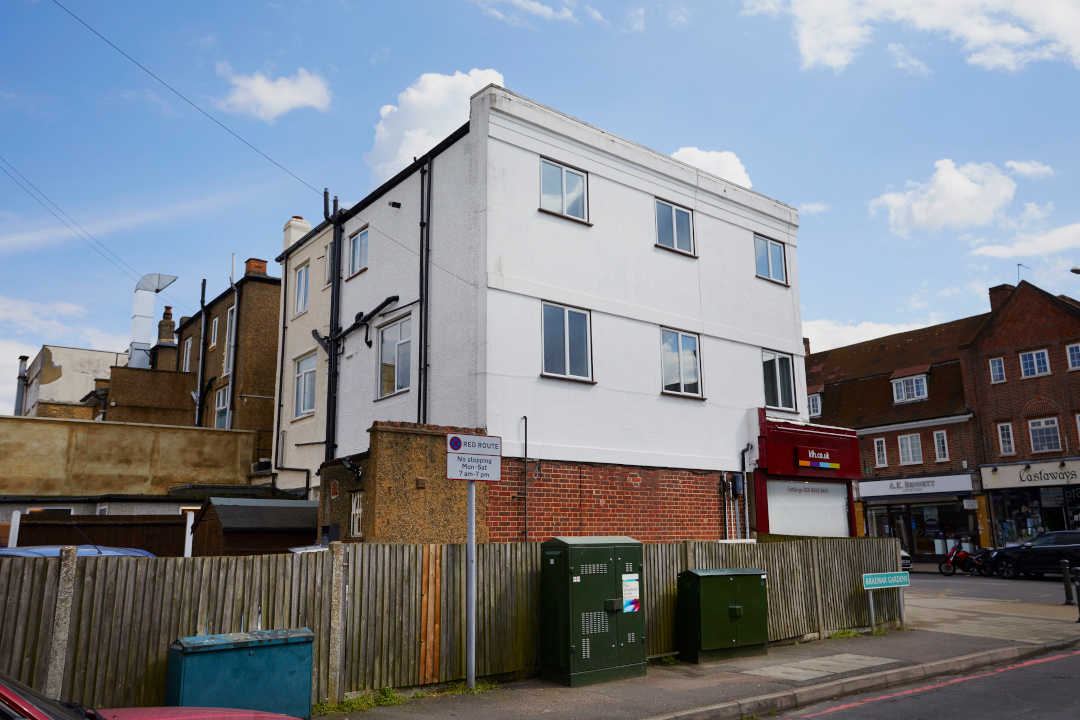 West Wickham is located in the London Borough of Bromley in South East London and lies around 10.3 miles south east of Charing Cross. Its railway station is operated by Southeastern and is served by the Hayes line trains. Trains go northbound to Cannon Street, Ladywell then fast onto Waterloo East and Charing Cross and southbound to Hayes.

West Wickham’s close proximity to both Bromley (3.6 miles) and Croydon (4.2 miles) makes it an ideal location to commute to either towns for work or leisure.