This is a unique opportunity to purchase a ready-made West Yorkshire portfolio. 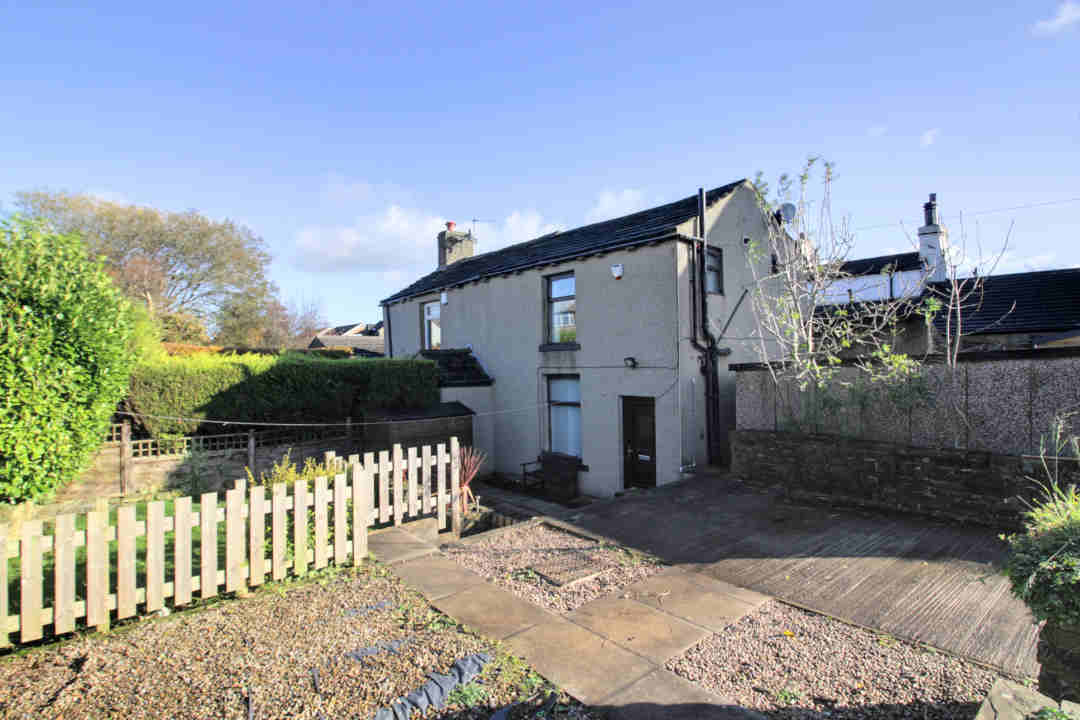 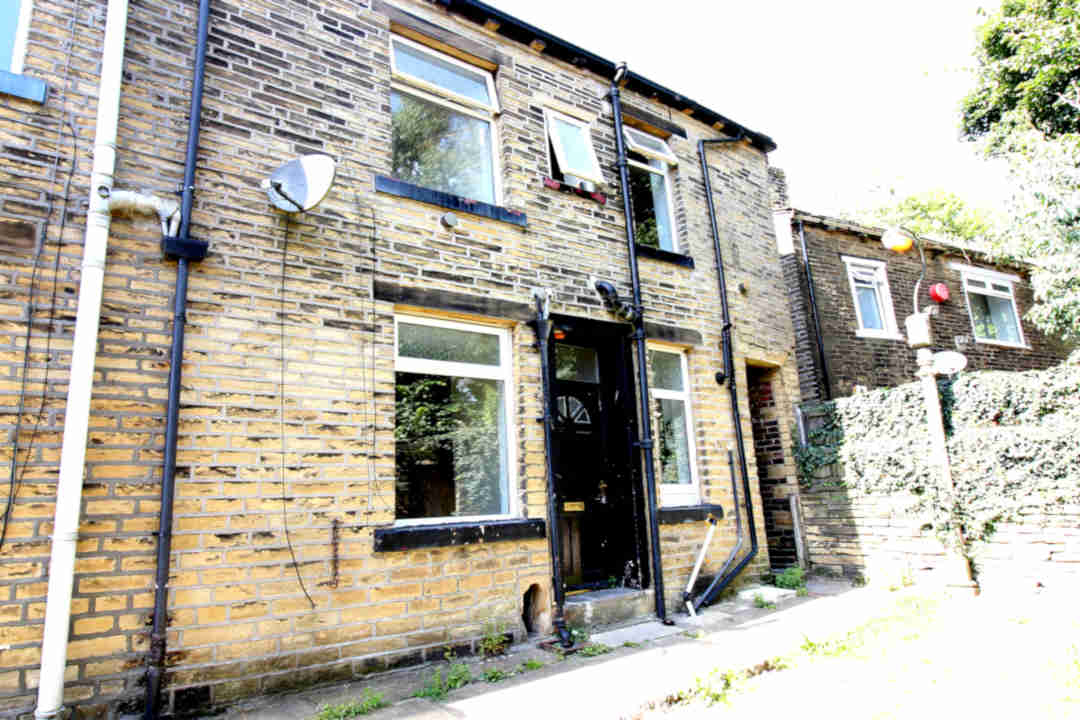 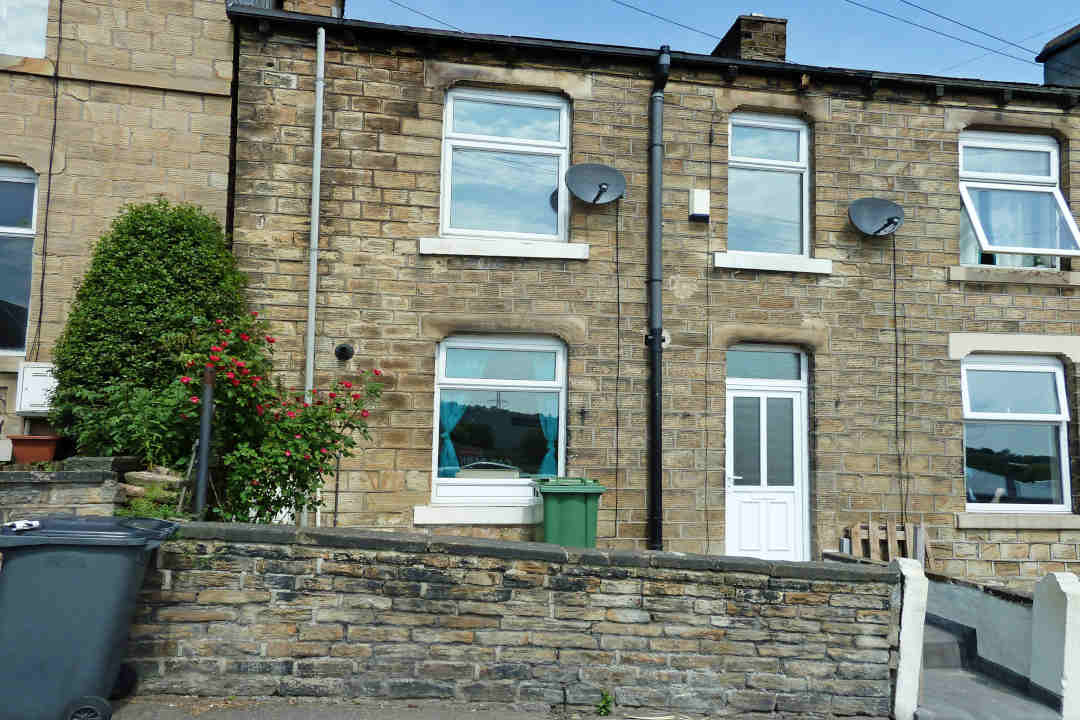 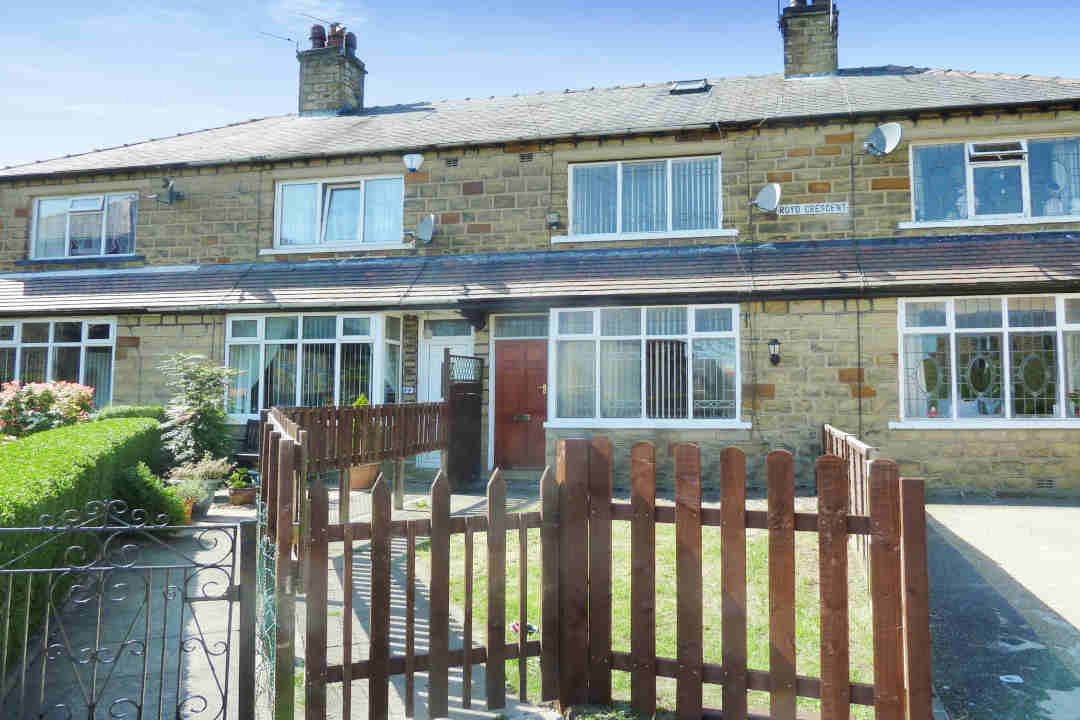 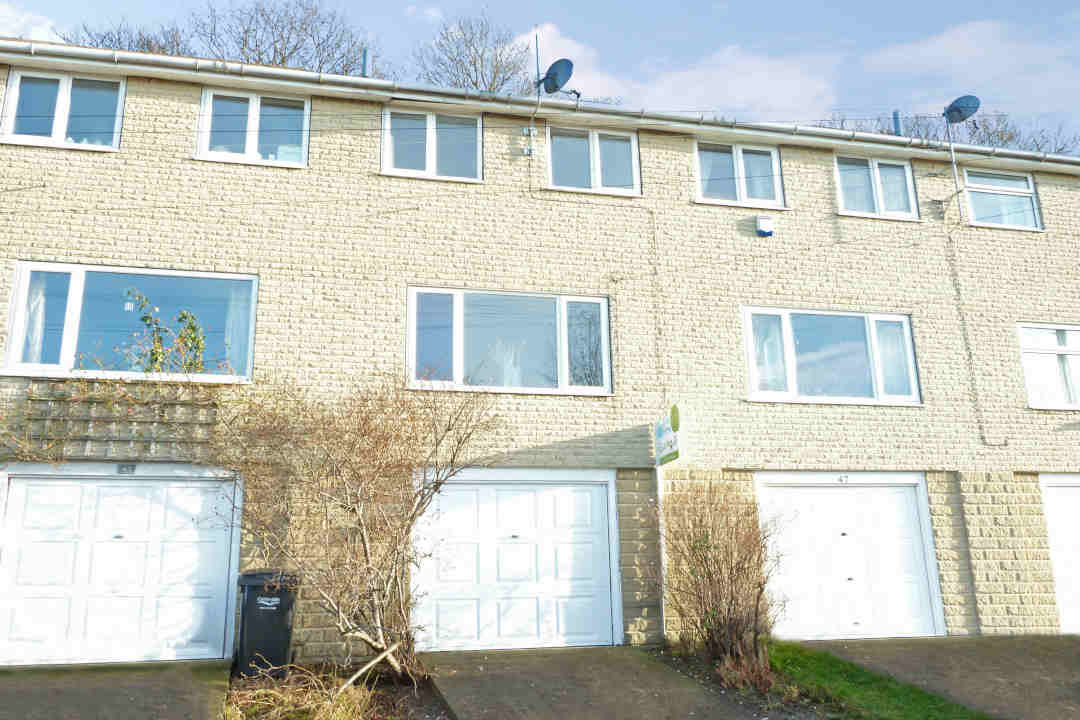 Brighouse is a town in West Riding, West Yorkshire on the river Calder 4 miles east of Halifax and 4.2 miles north of Huddersfield with access to the M62 (junction 25) via the A643.

Brighouse Railway Station is on the Calderdale and Huddersfield line, making it excellent to commute to either place. Other services go to Leeds, and Southport via Hebden Bridge and Manchester Victoria.

The town centre offers a good selection of major supermarkets and local shops as well as the Brighouse Swimming Pool & Fitness Centre, Brighouse Cinema and 4 miles further in Halifax are several theatres. Brighouse boasts a good choice of pubs and restaurants, several parks and of course the opportunity to do riverside walks.

Halifax is one of the neighbouring towns and lies around 9 miles north of Huddersfield and 9 miles southwest of Bradford.

Huddersfield is another nearby town in West Yorkshire. It lies approximately 14 miles south-west of Leeds and 24 miles north-east of Manchester.

Nature lovers can choose from a wide range of great outdoor places to head to. Some of those places are The South Pennines, Peak District National Park, National Trust Marsden Moor, Dewsbury Country Park, Transpennine Trail or Spen Valley Greenway, to name a few.

Huddersfield has 3 main shopping areas which are home to most high street favourites, Kingsgate, The Packhorse Precinct and The Piazza Centre. It also hosts a number of markets throughout the week where some of the best local and independent producers and artisans sell their wares.