The land is located in the centre of Weston-Super-Mare and planning permission is currently pending for a 2 storey building comprising:

Access will be provided via Gloucester Street and also from Oxford Street.

The vendor estimates that the gross development value (GDV) after the build is £750,000. 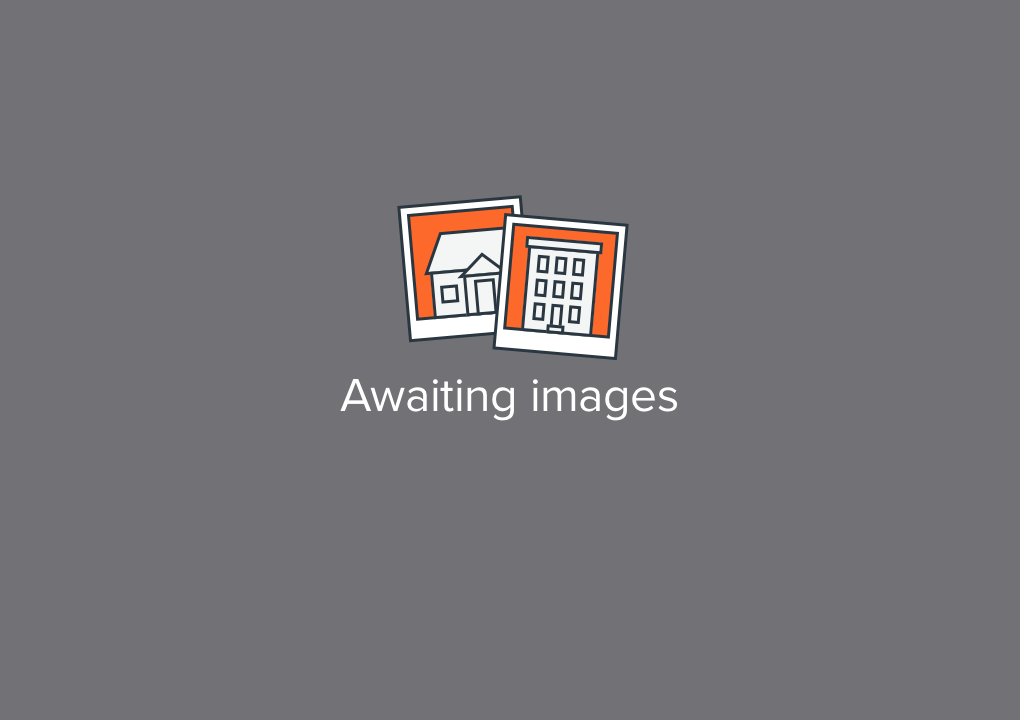 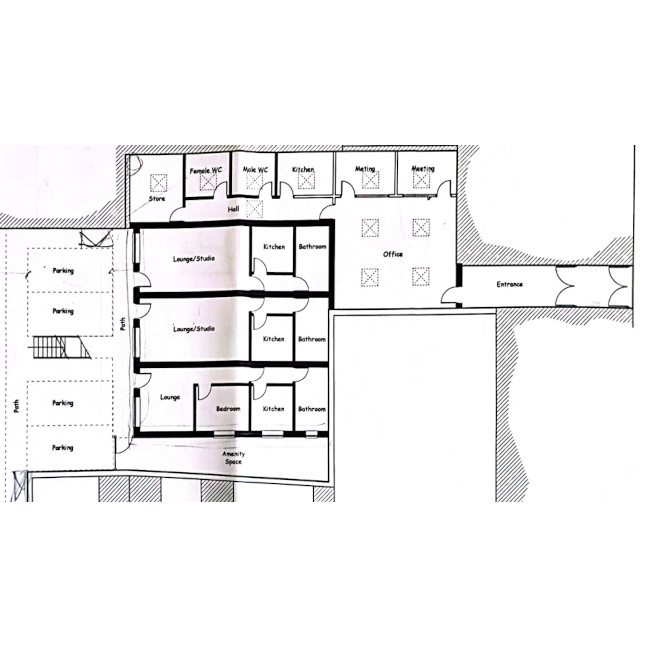 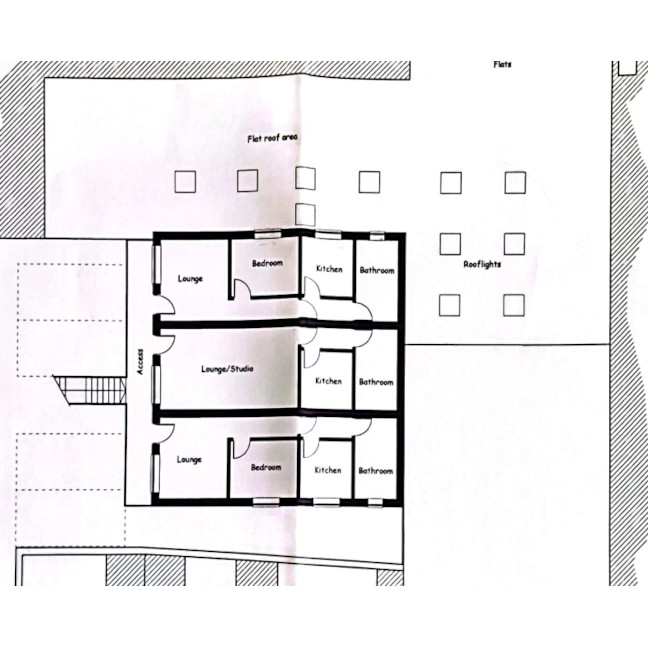 Weston-super-Mare is a seaside town in Somerset and lies by the Bristol Channel 18 miles south-west of Bristol. The A370 runs through the town connecting it to the M5 at junction 27.

Weston-super-Mare railway station is located in the centre of town and is operated by Great Western Railway. There are regular local train services from Bristol Parkway which terminate at Weston-super-Mare as well as some semi-fast services between Cardiff Central and Taunton. Additional Great Western Railway trains go all the way to London Paddington whilst CrossCountry operates daily services between Paignton and Manchester Piccadilly.

Bristol Airport is the closest operational airport and is just 15 miles away.

There are plenty of attractions in Weston and the surrounding area offering great opportunities for fun days out. Some of these include Weston’s long and sandy beach with its Grand Pier and traditional beachside promenade, the Helicopter Museum, Weston Museum, Water Adventure Play Park, Noah’s Ark Zoo Farm, Brean Down, Art Deco Tropicana, Wall Eden Farm, Clevedon Pier and Puxton Park.

Other events that attract large numbers of visitors include the ‘International HeliDays’ which are staged at the beach lawns at the end of July in association with the Helicopter Museum as well as an annual display by the Red Arrows. The beach is also the venue for the annual Sand Sculpture Festival. During September and October the Weston Arts Festival takes place taking over local venues offering a wide range of cultural events.

Weston also has two Sites of Special Scientific Interest, Sand Point to the north of town and Ellenborough Park in the centre of town. Only a short drive away one can find the limestone Mendip Hills with the lakes of the Chew Valley which has been designated as an Area of Outstanding Natural Beauty.

With its great transport links to Bristol Weston has become a commuter town over time. However, its closeness to the national motorway networks means that several distribution depots can be found here. Some of the largest employers include North Somerset Council and Weston College.