Opportunity to purchase a 3-unit portfolio in Widnes generating a 13.3% gross yield

Please note that this smaller portfolio is also part of a larger portfolio.

The portfolio is made up of: 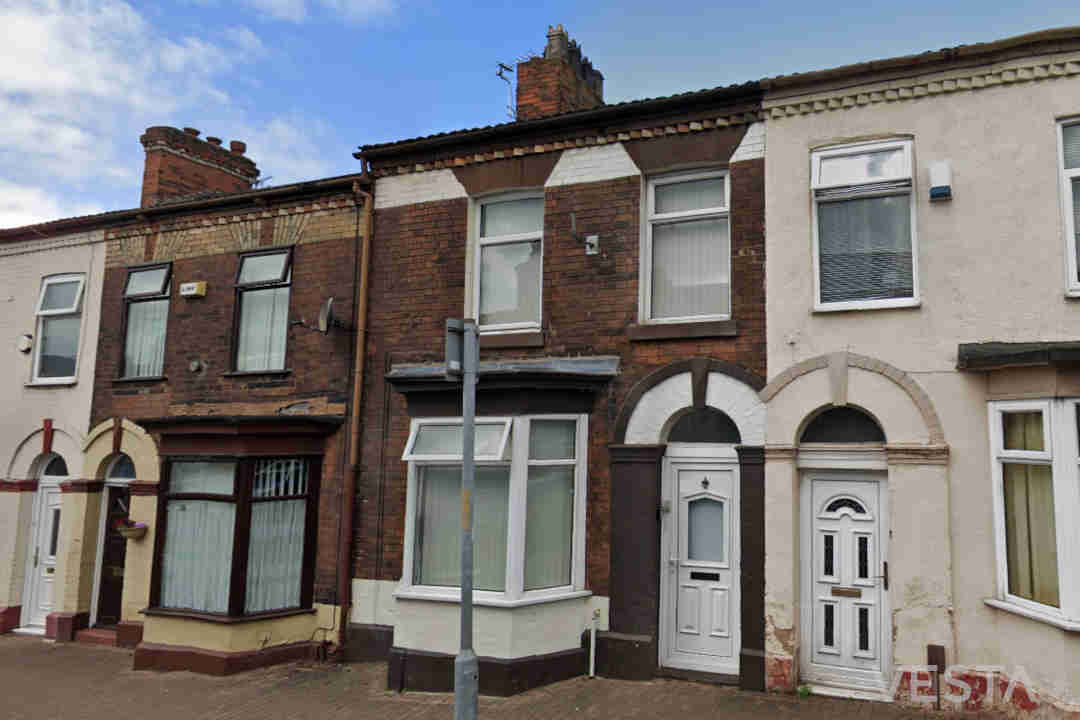 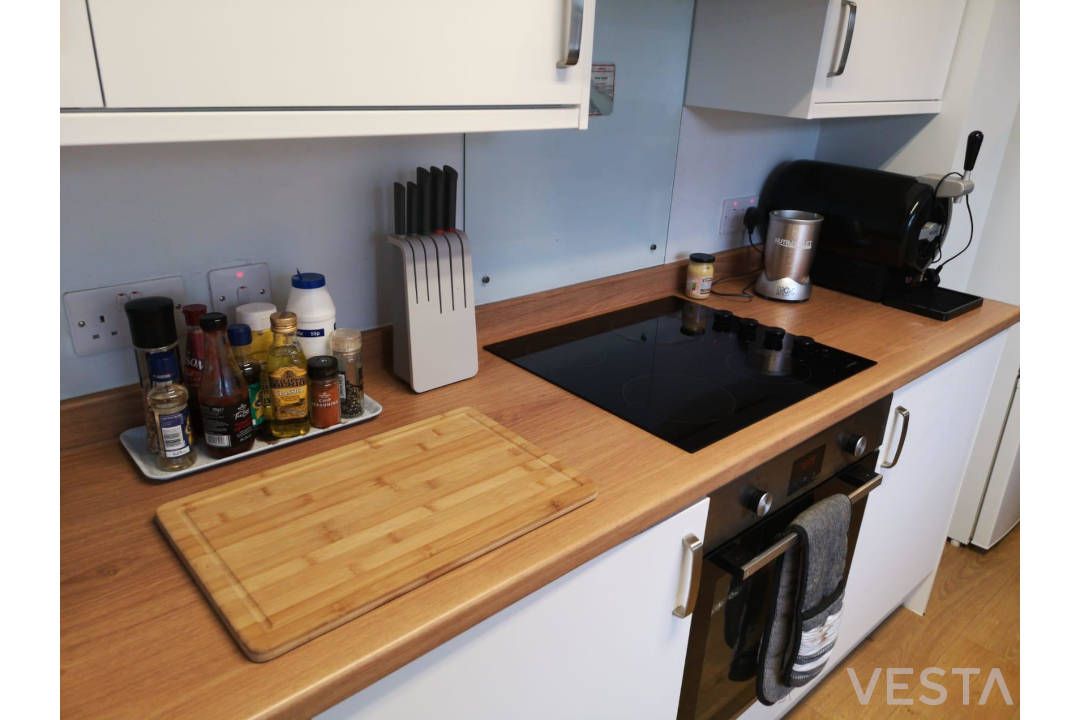 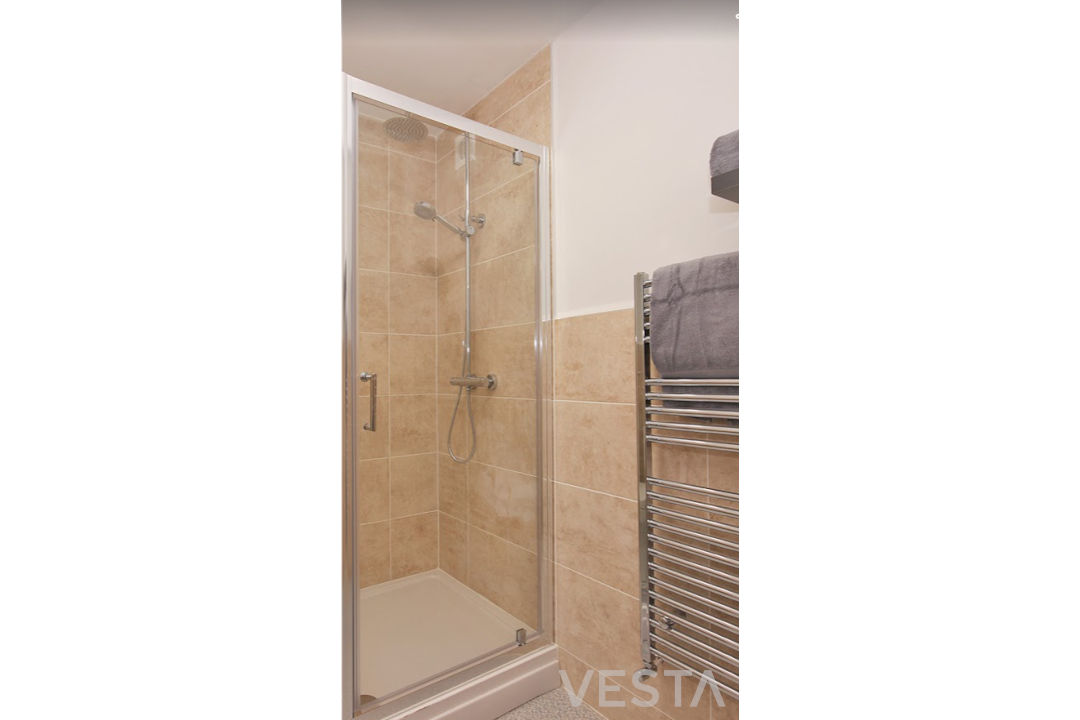 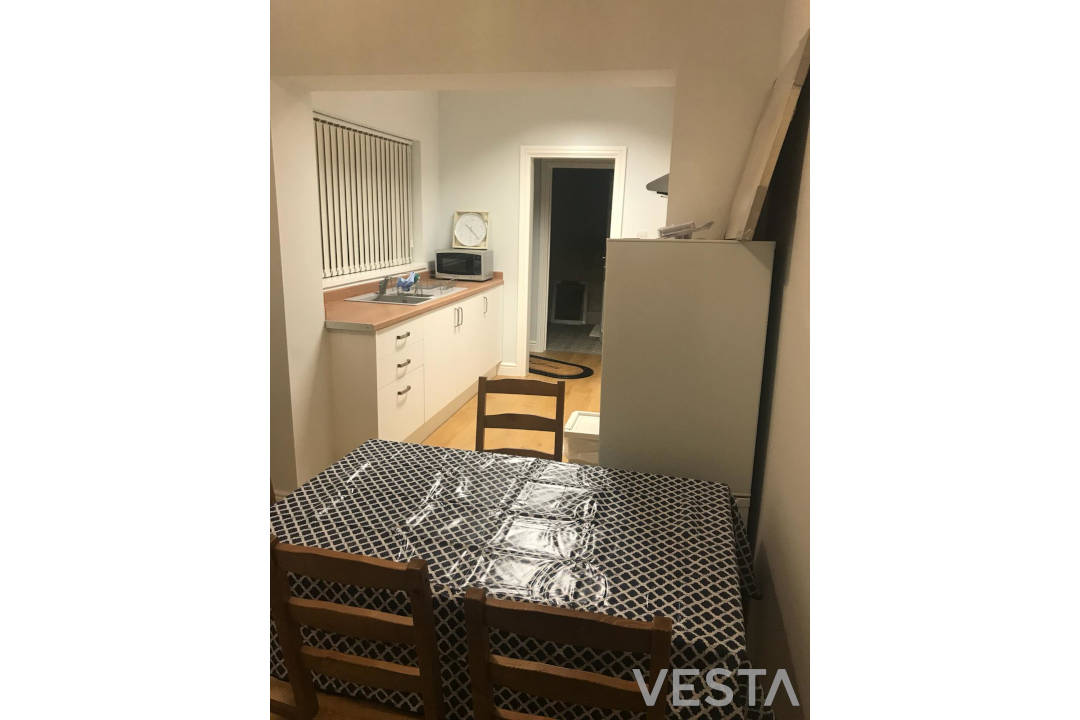 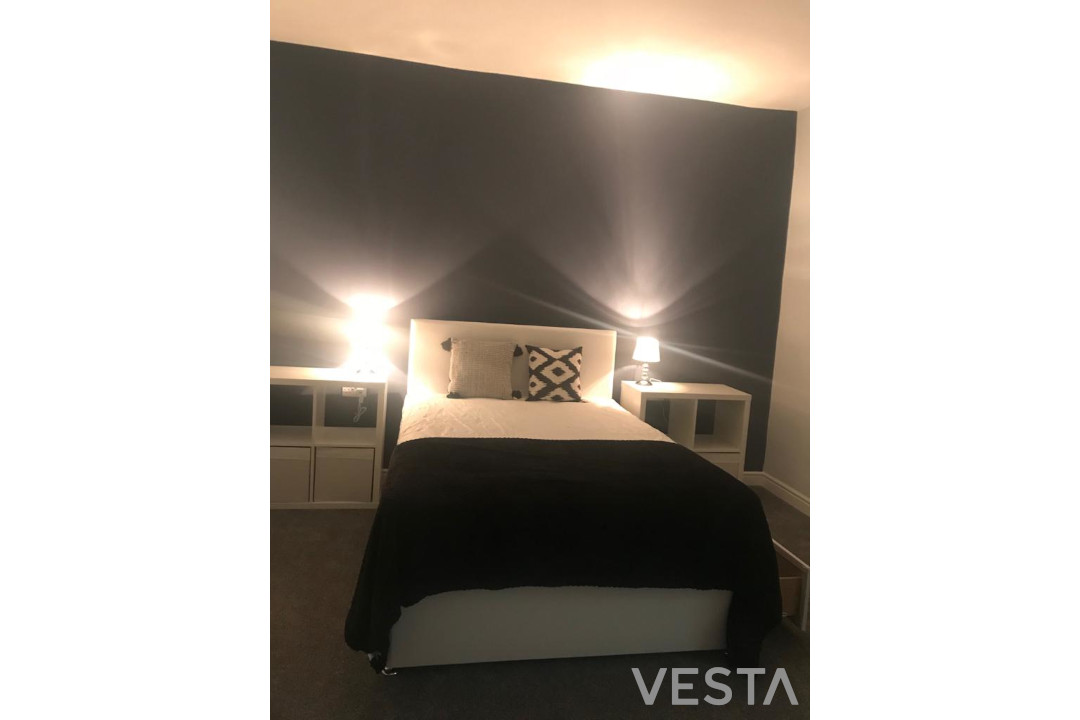 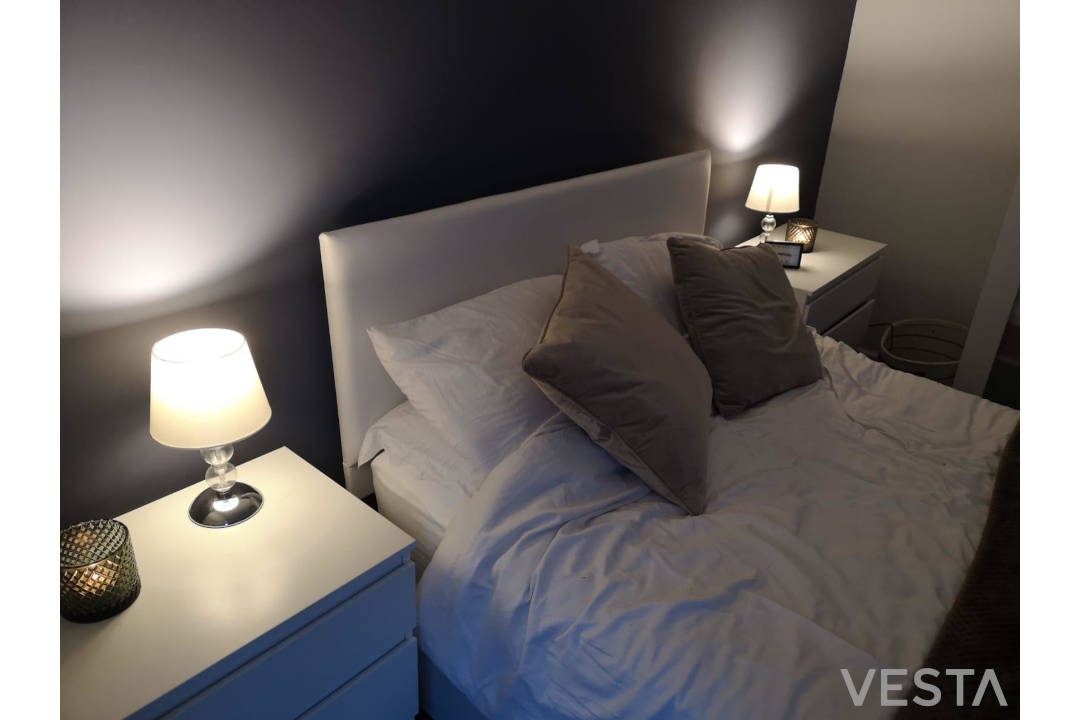 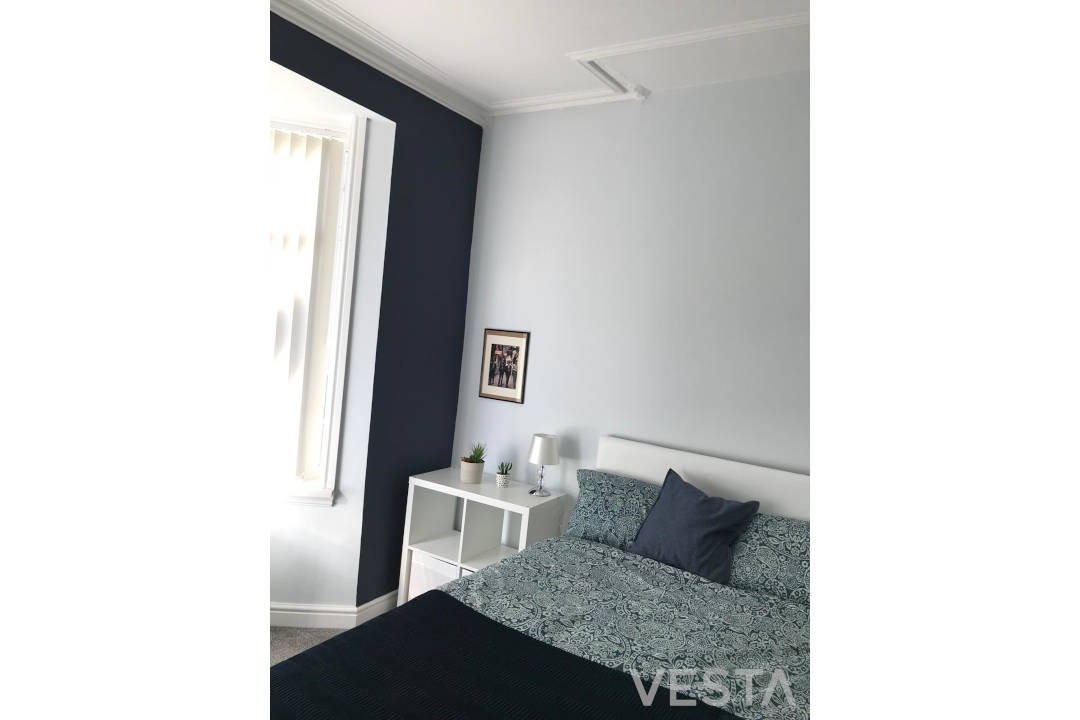 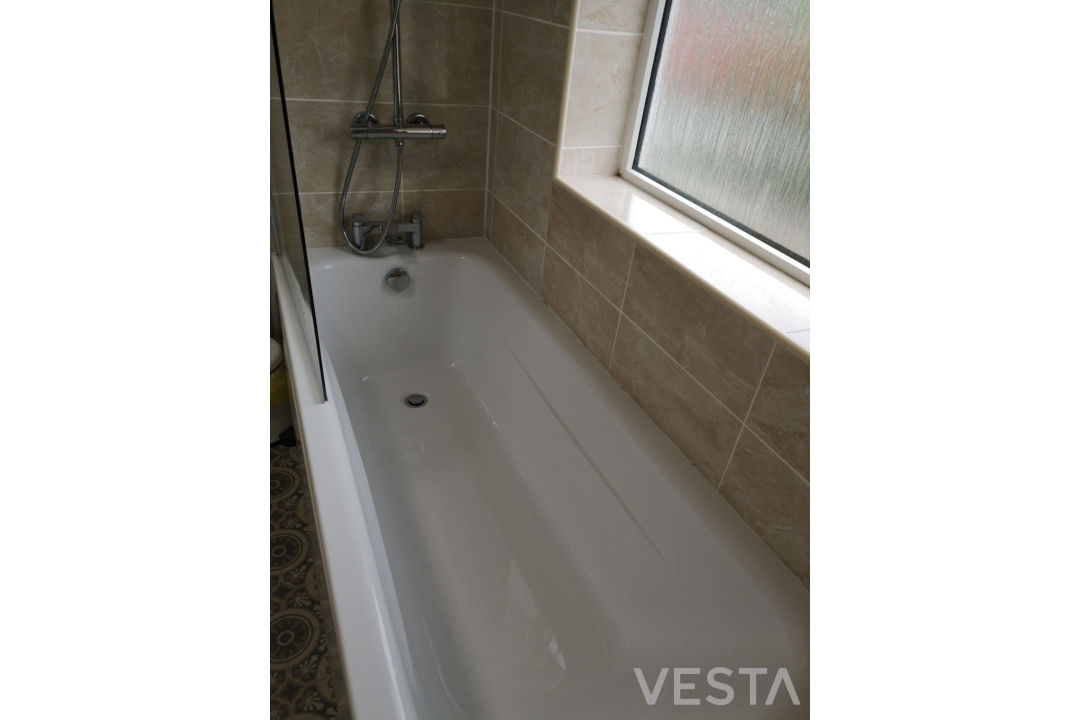 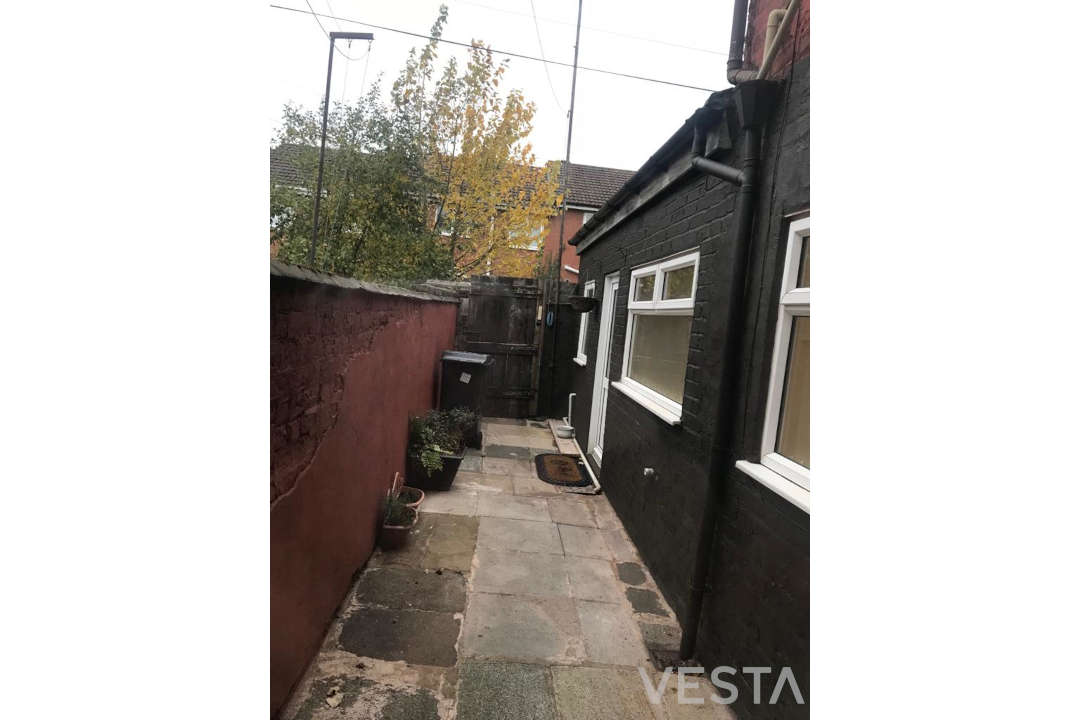 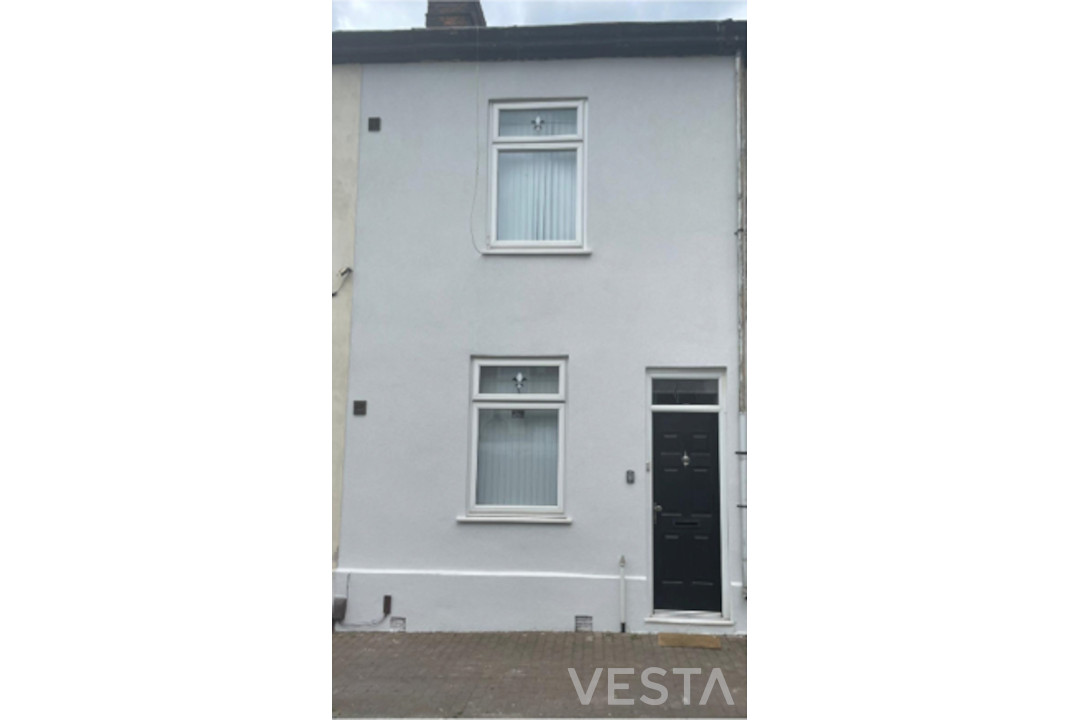 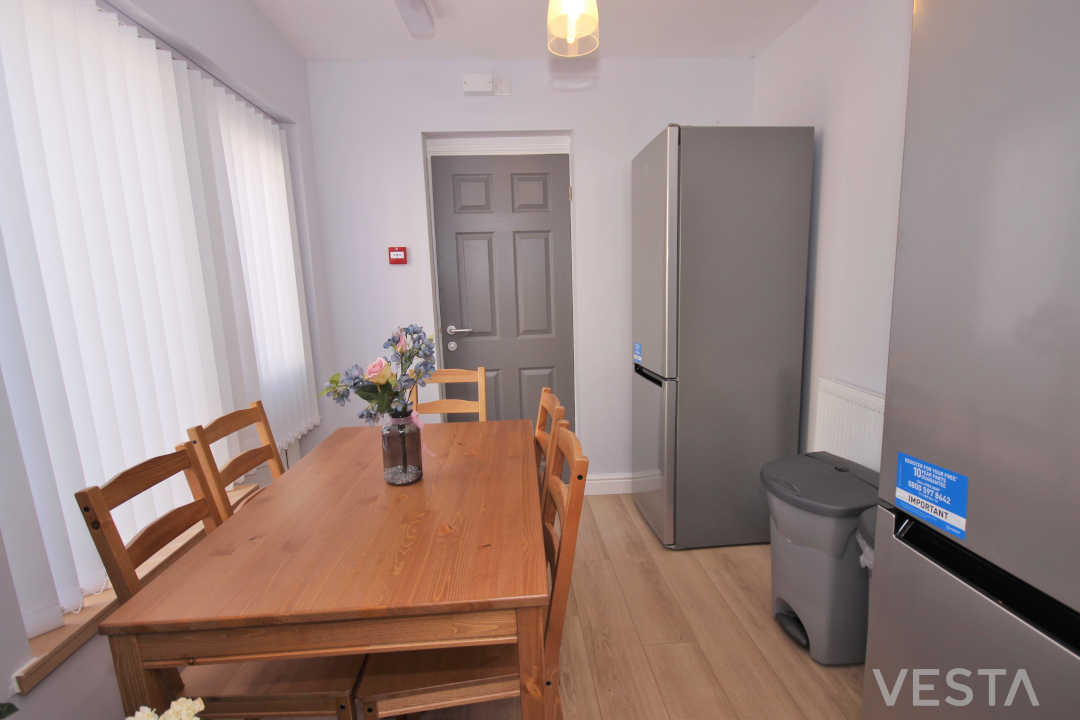 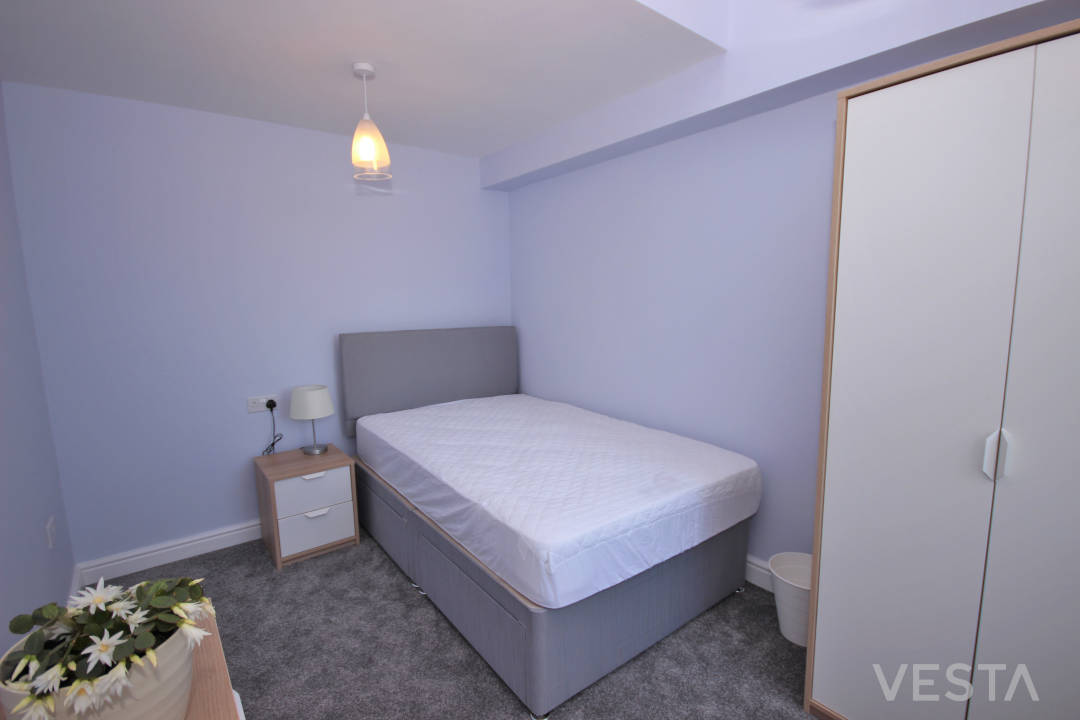 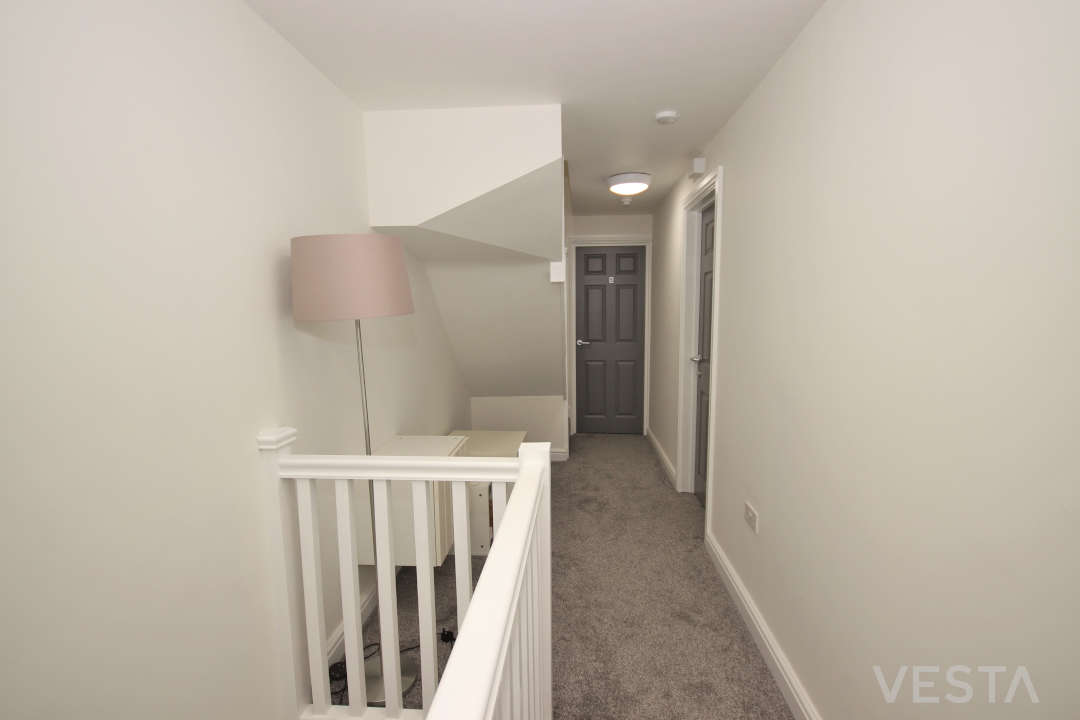 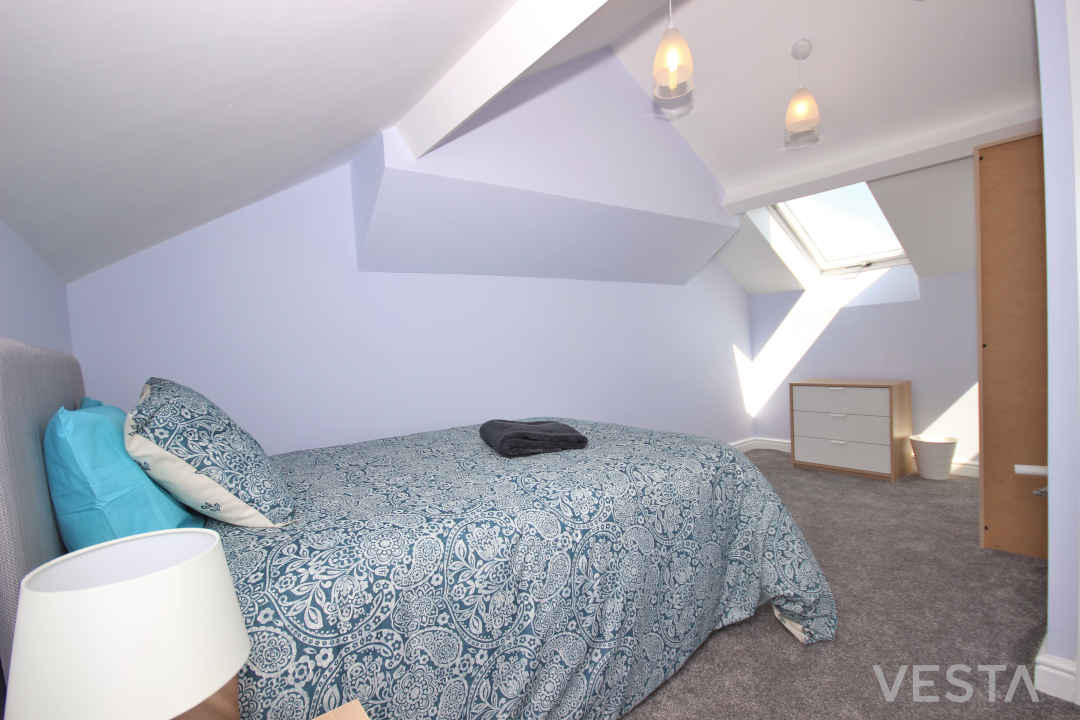 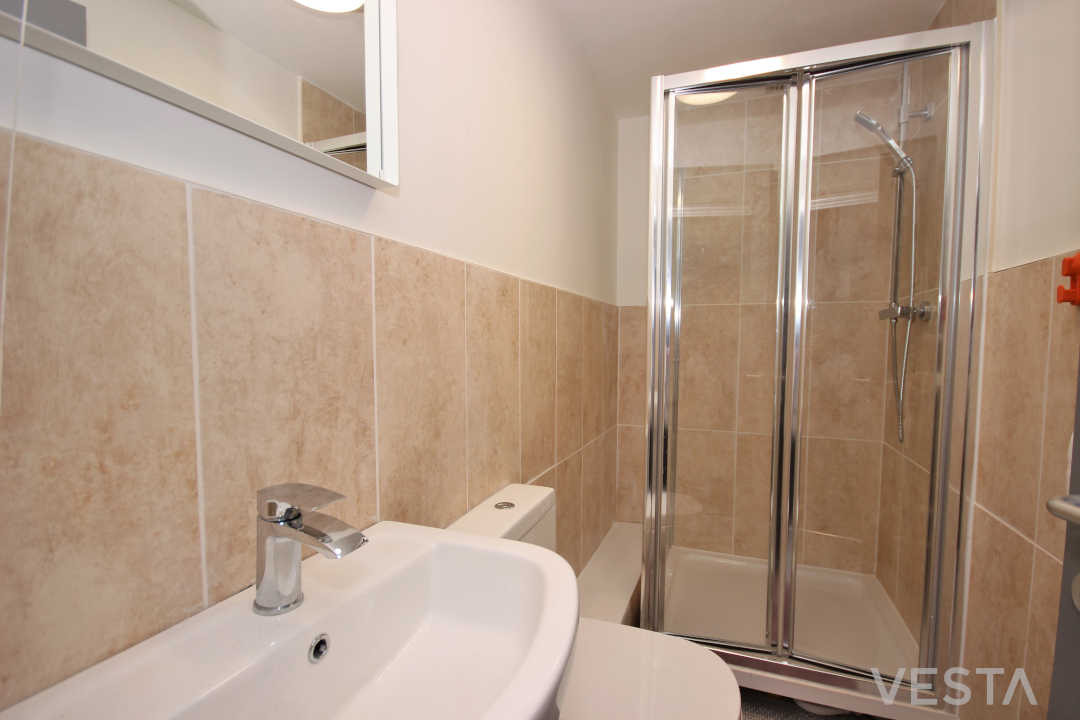 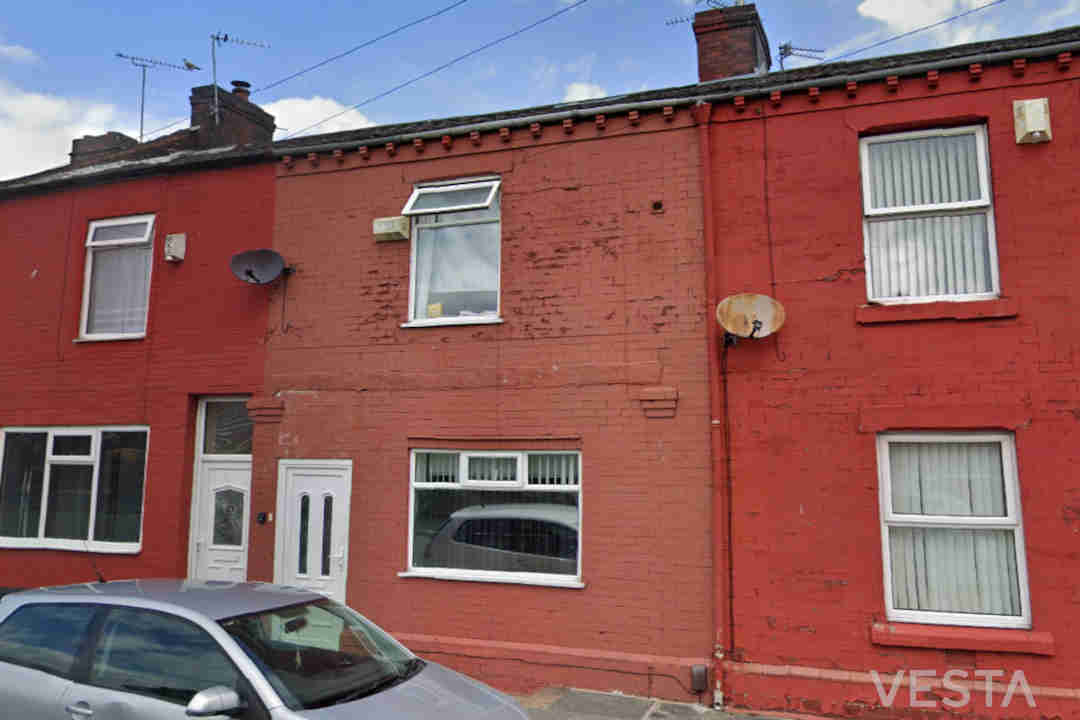 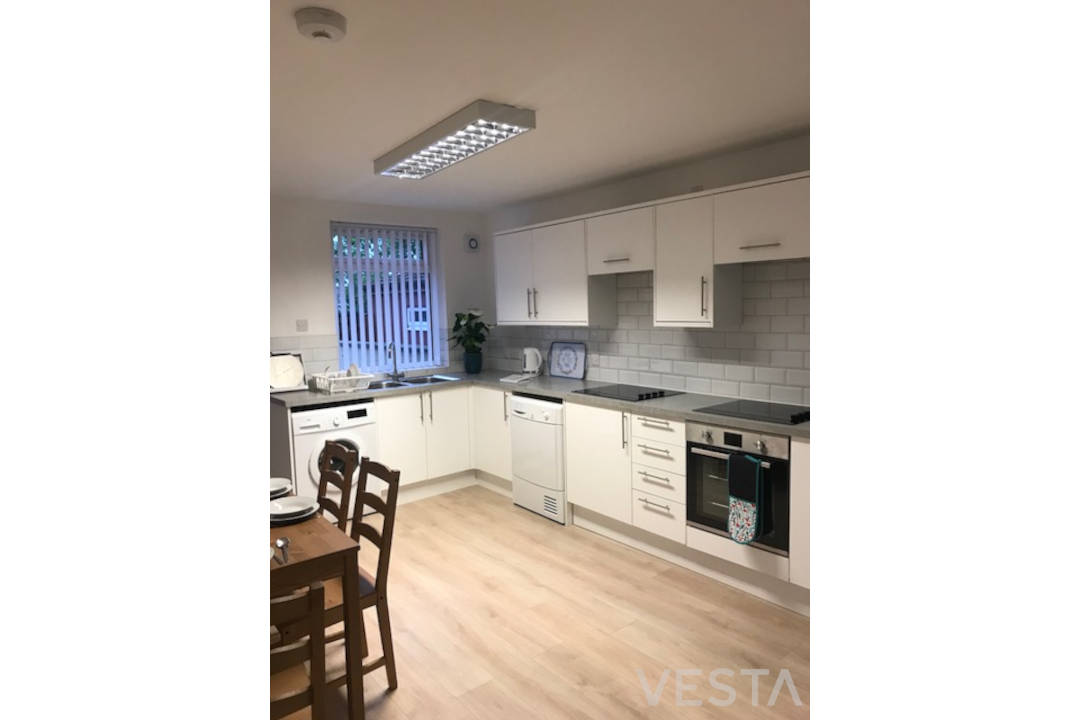 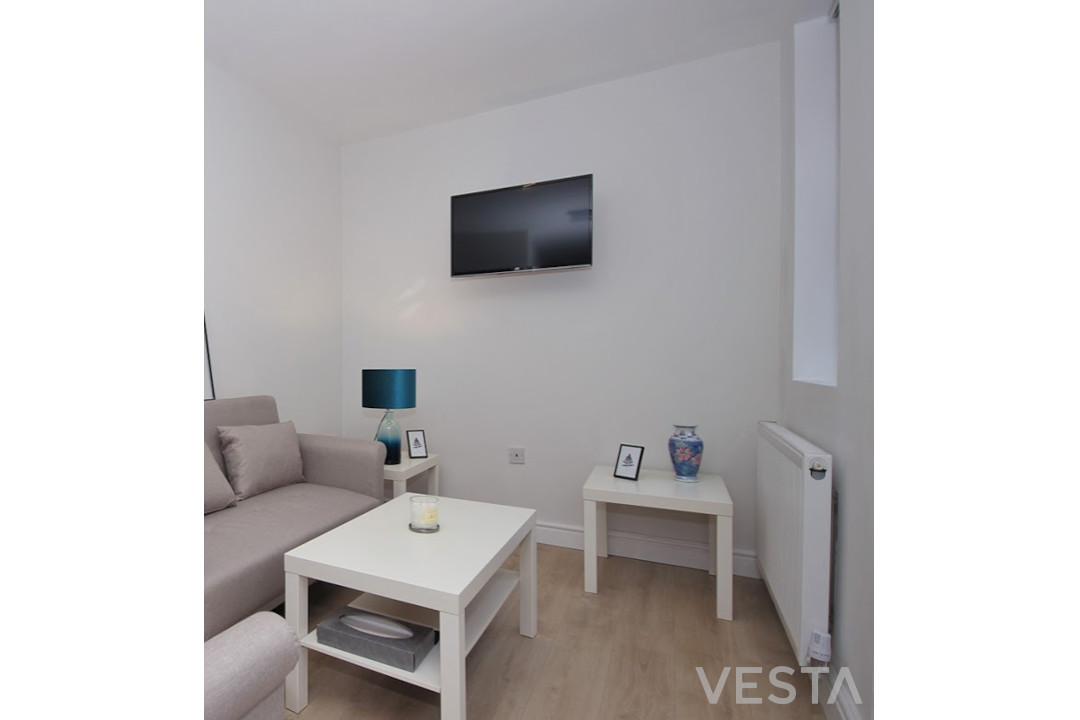 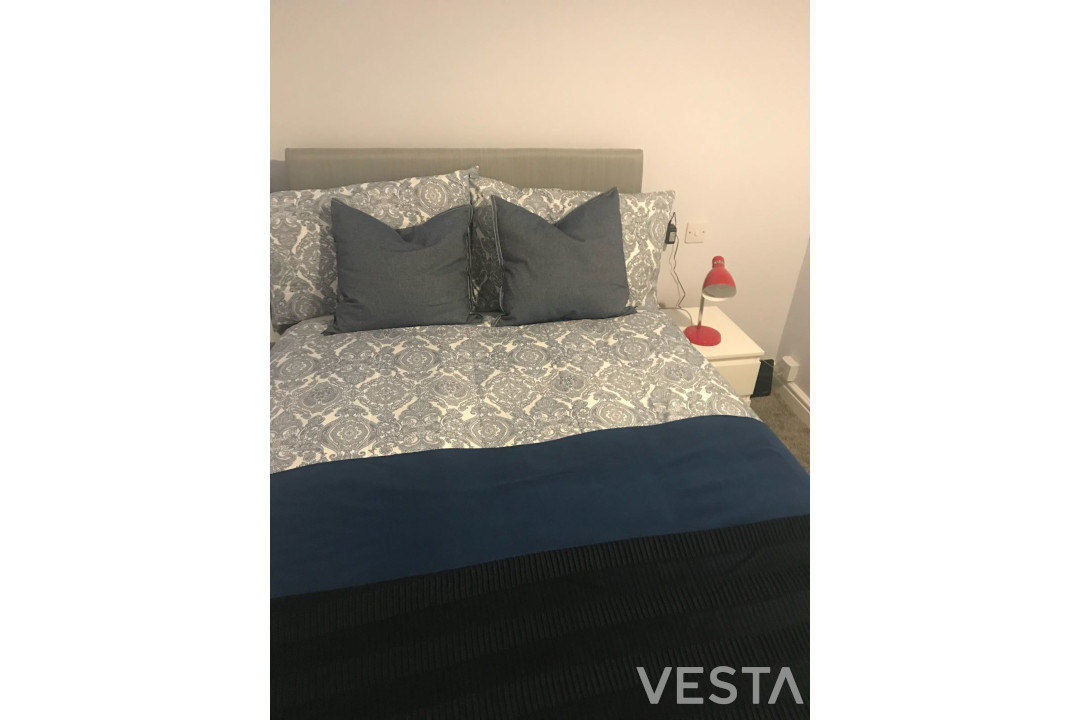 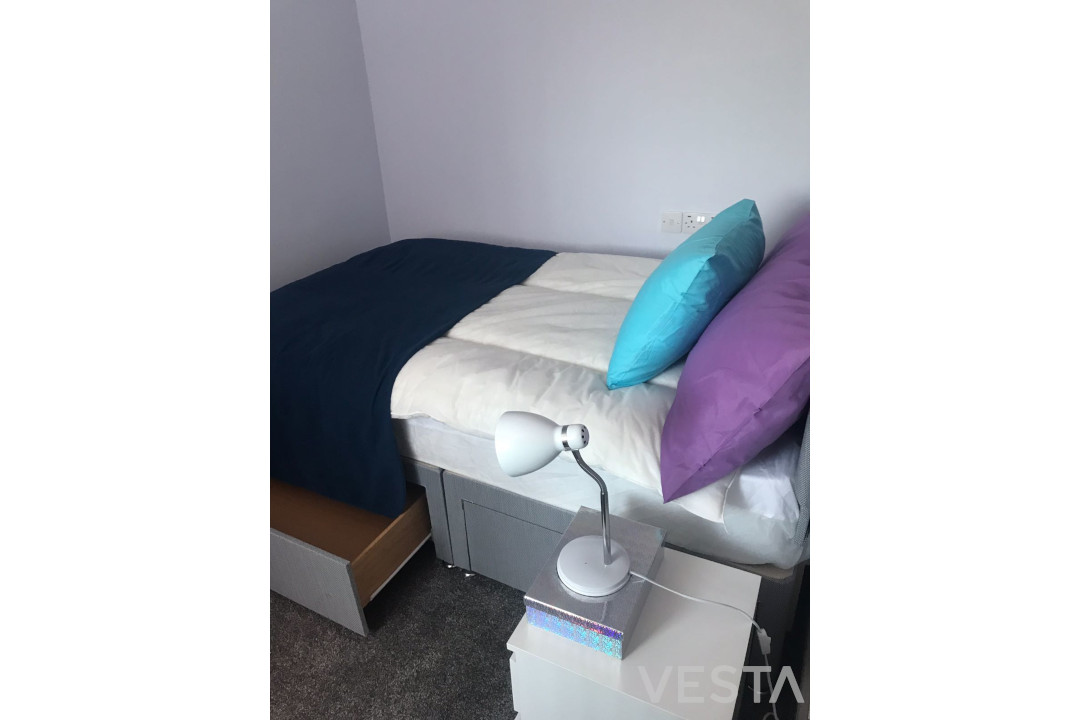 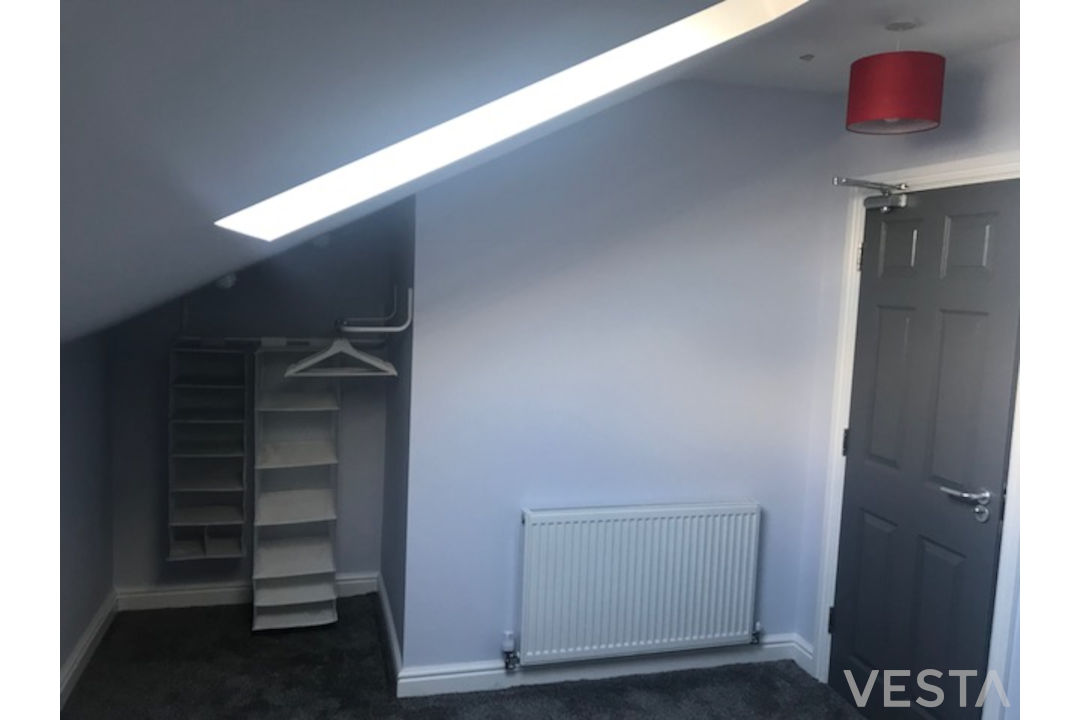 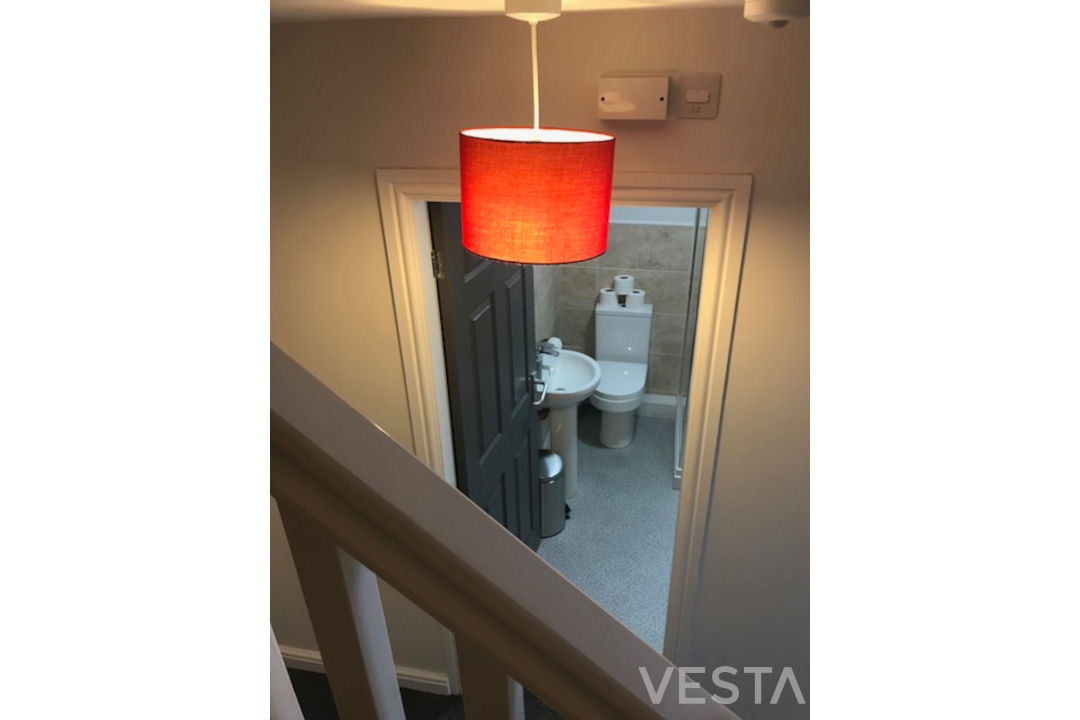 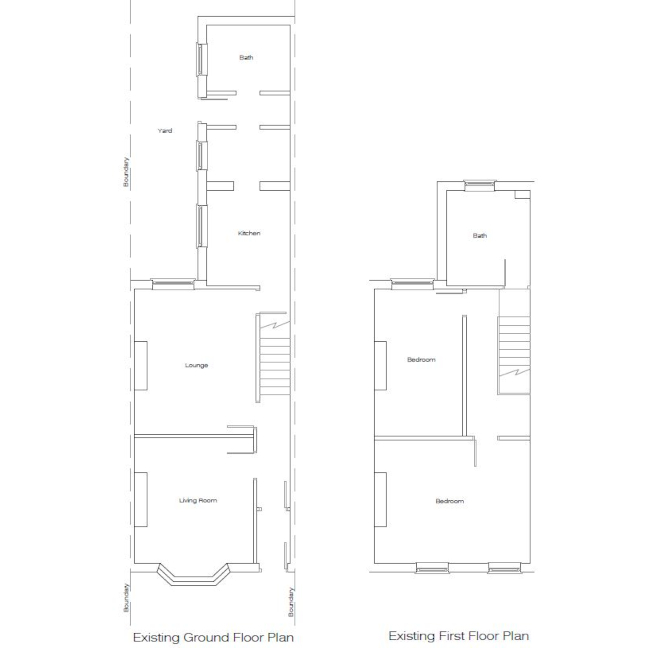 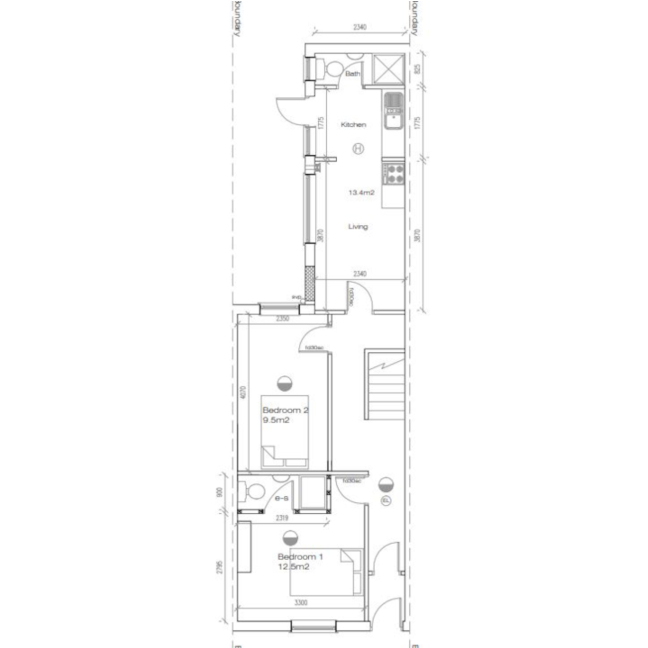 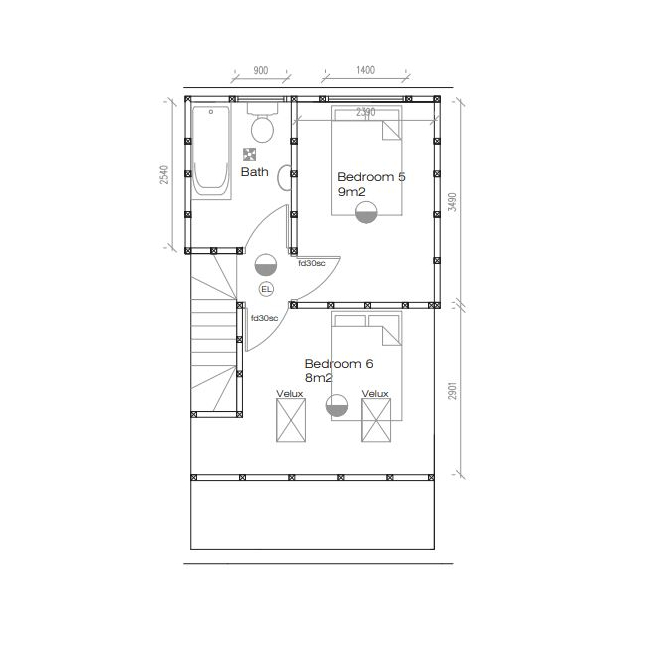