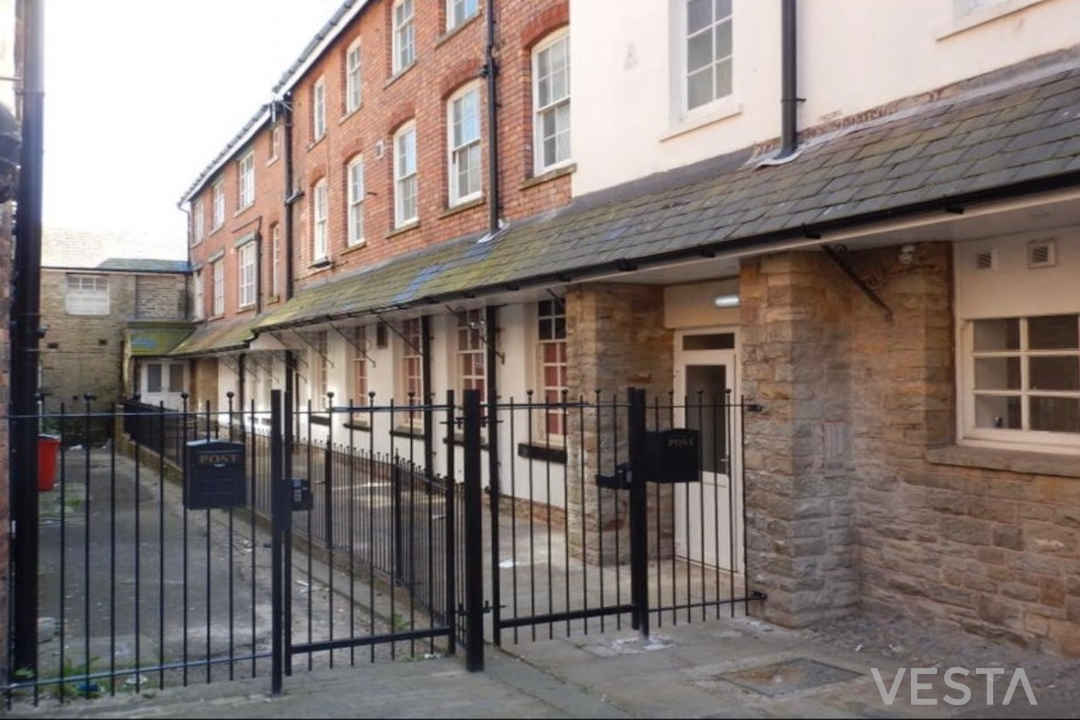 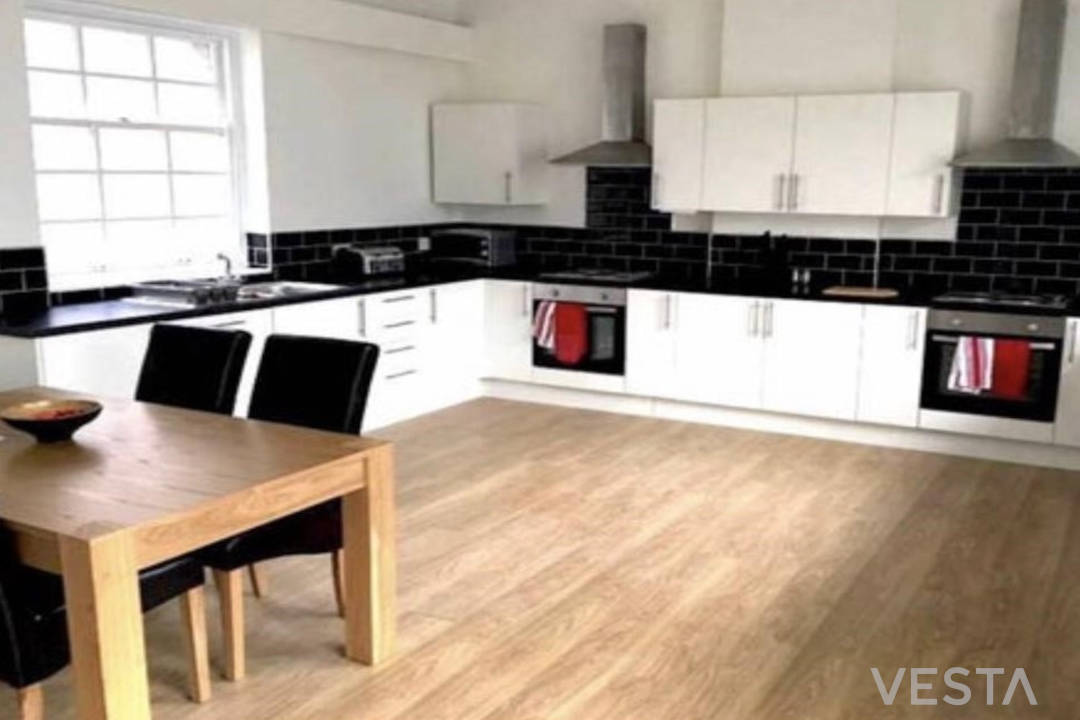 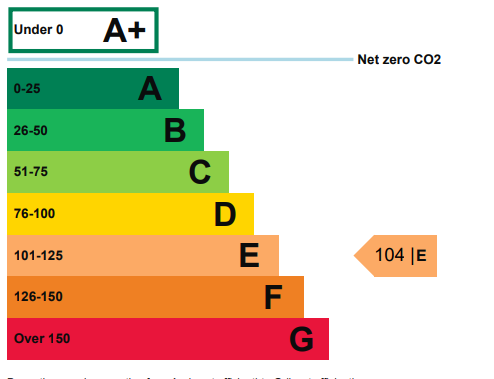 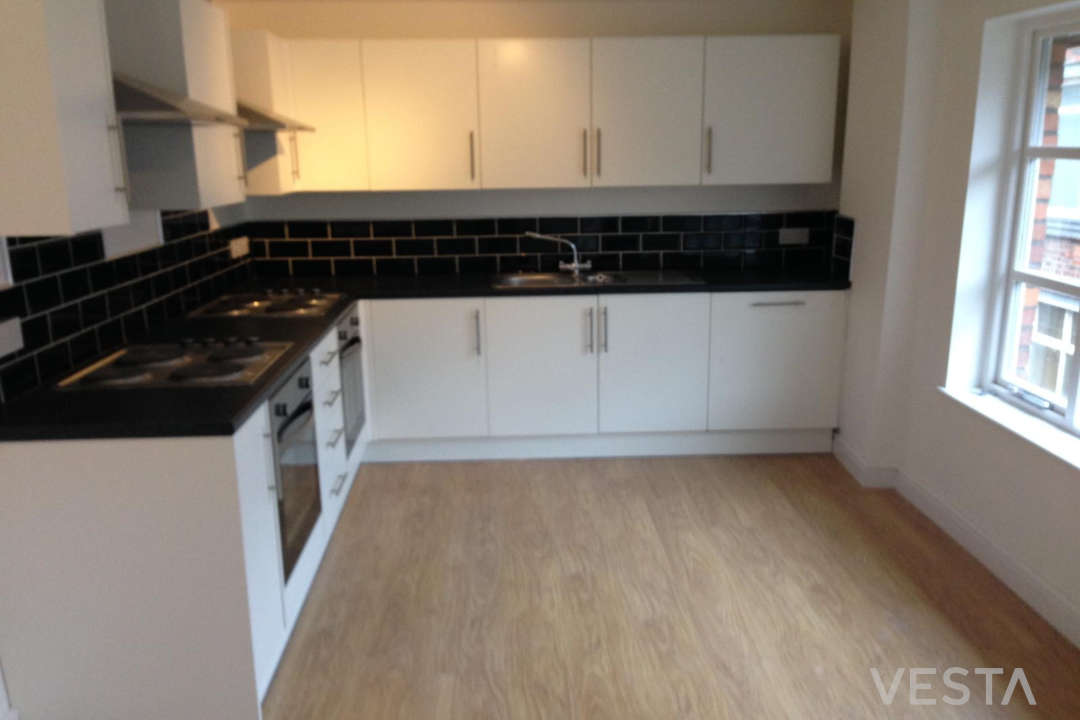 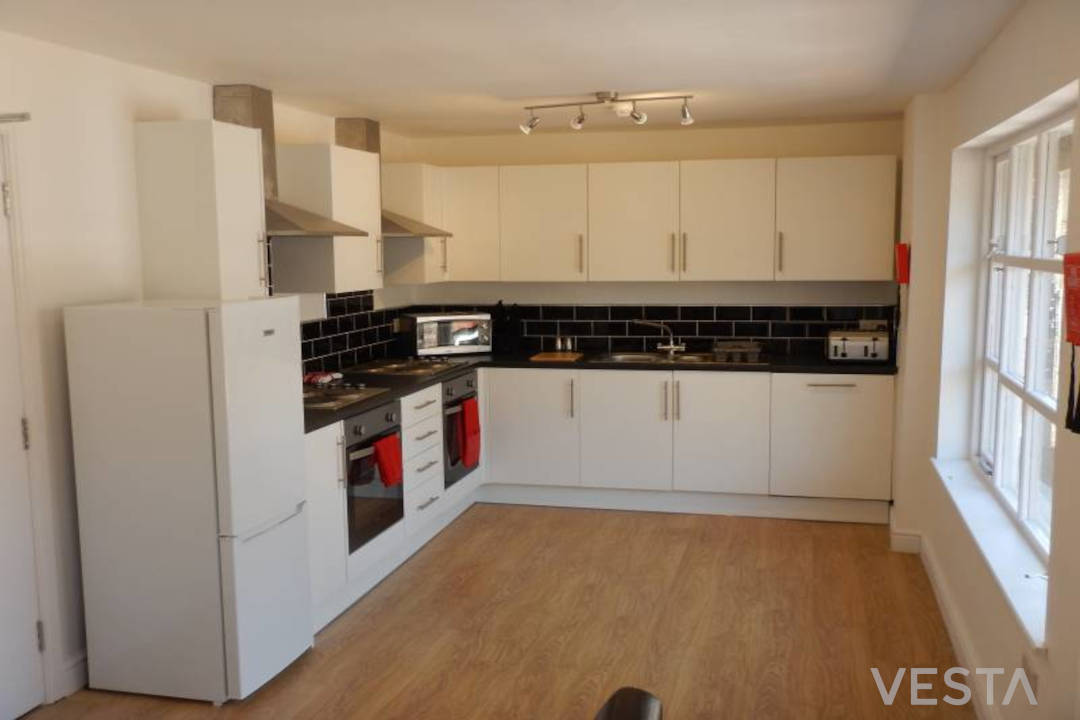 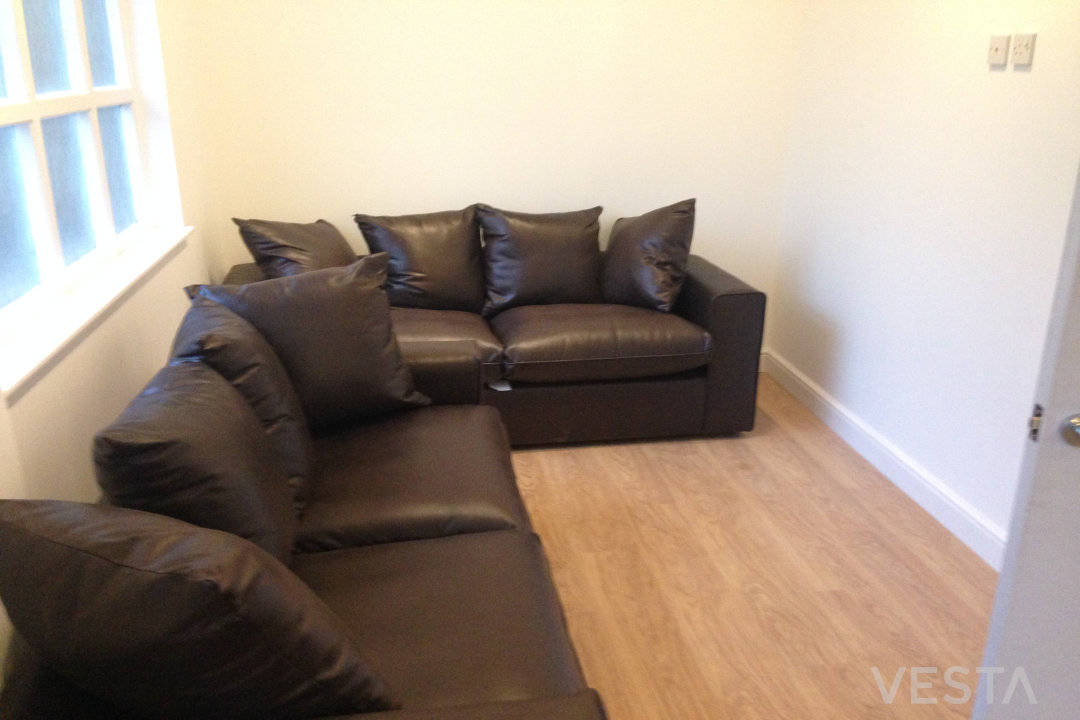 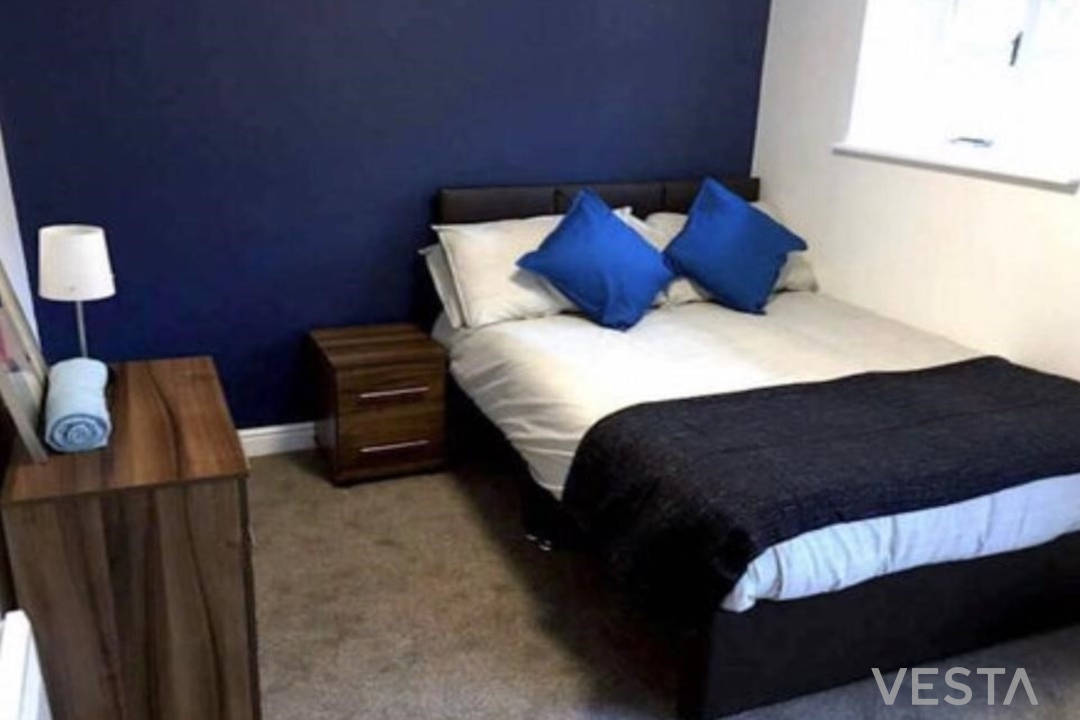 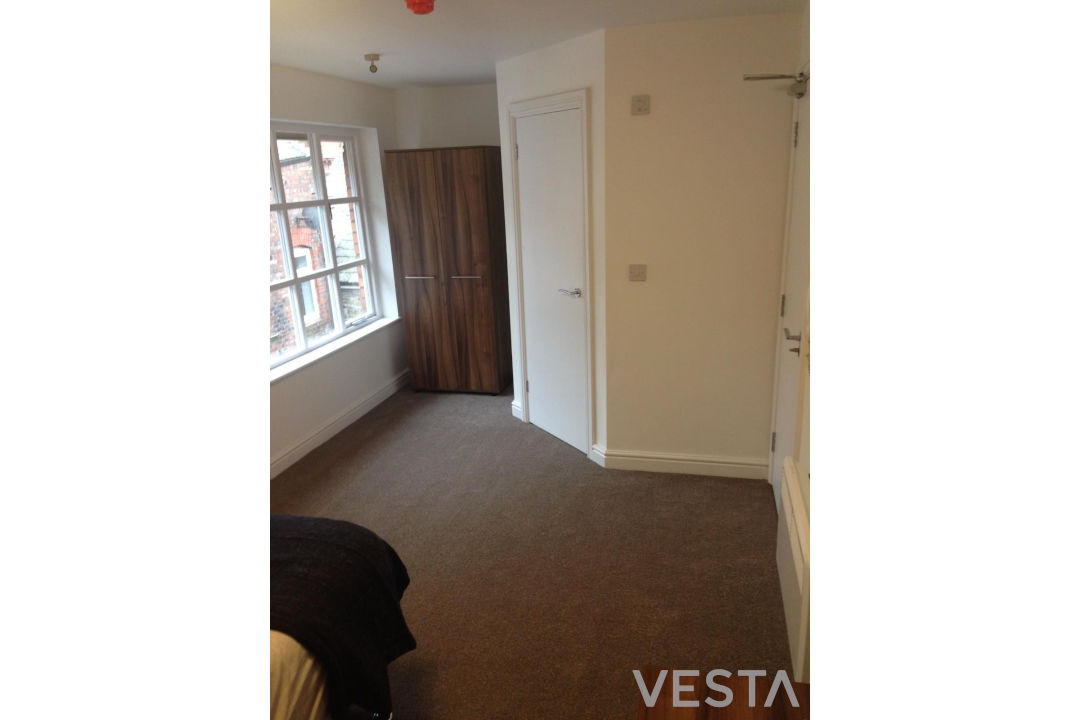 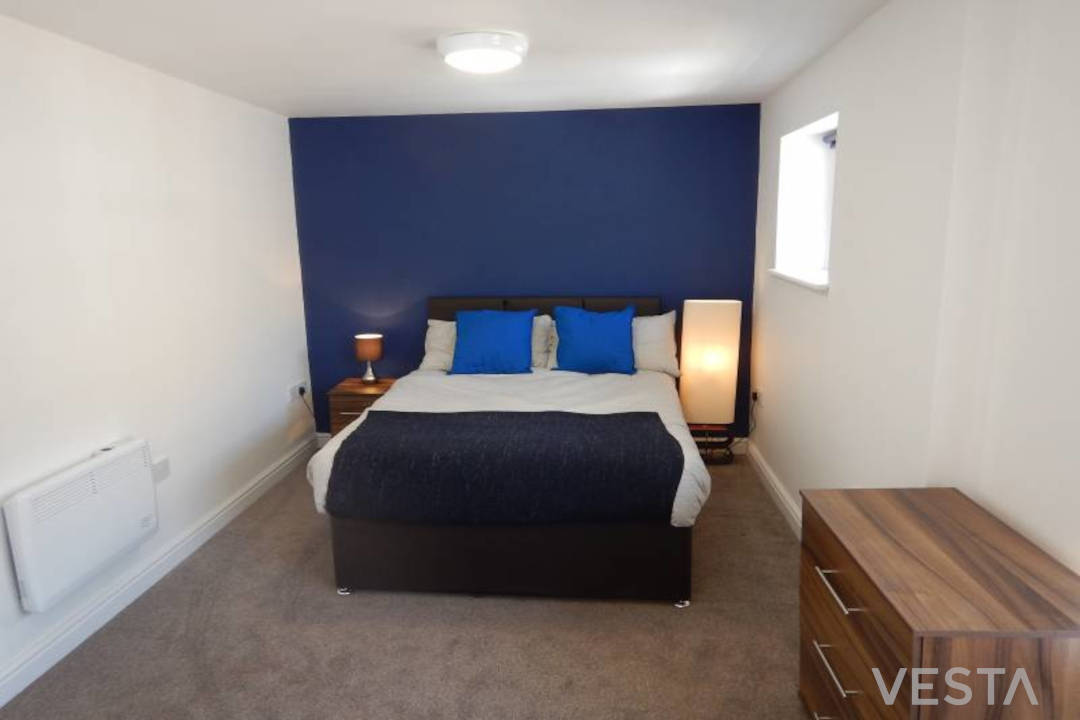 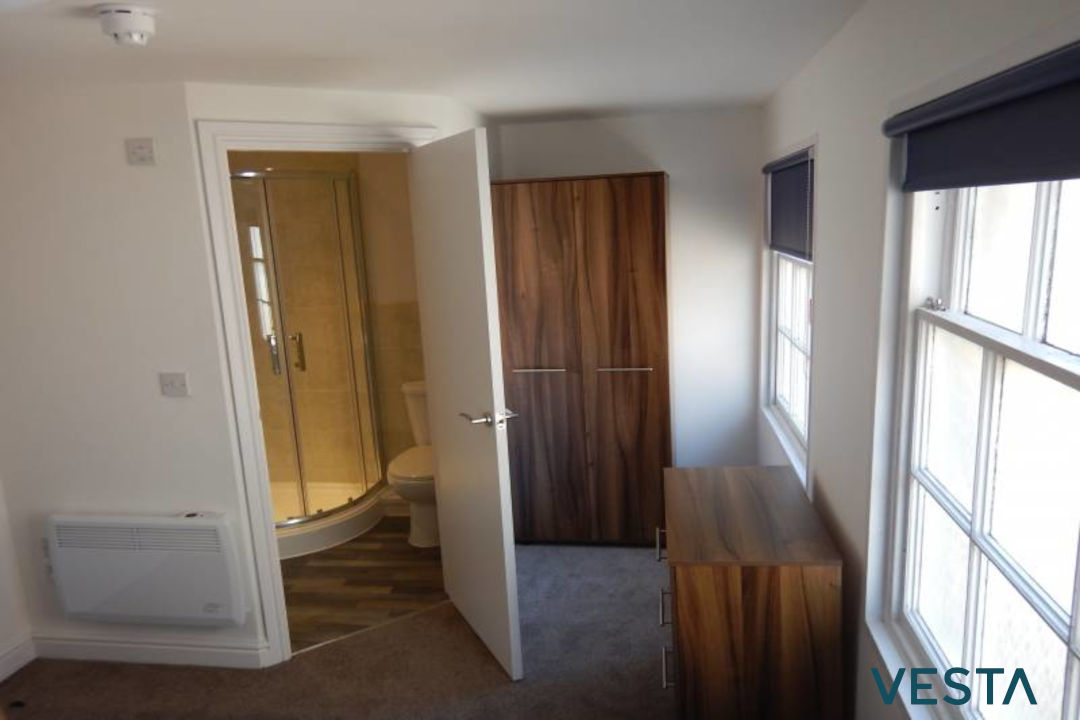 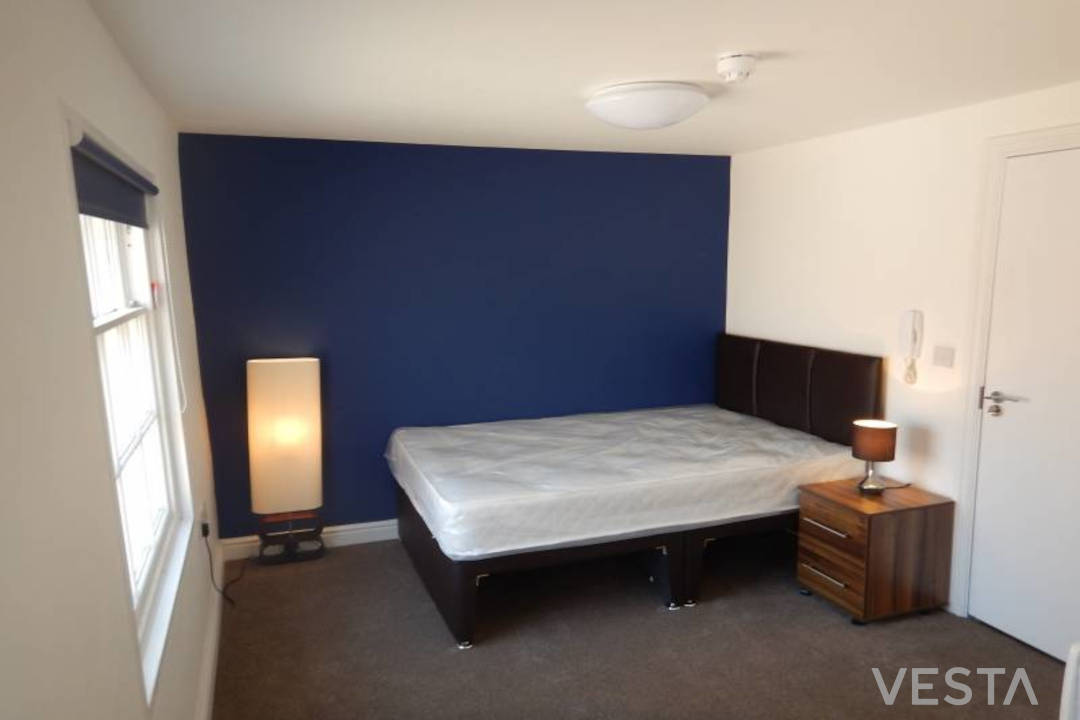 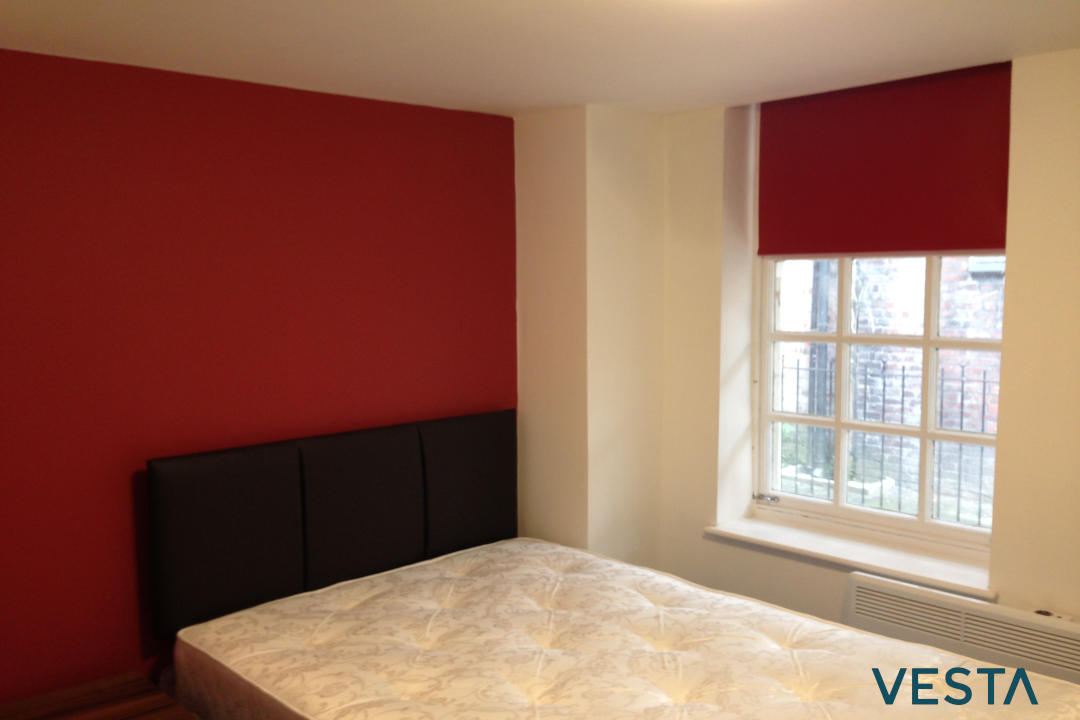 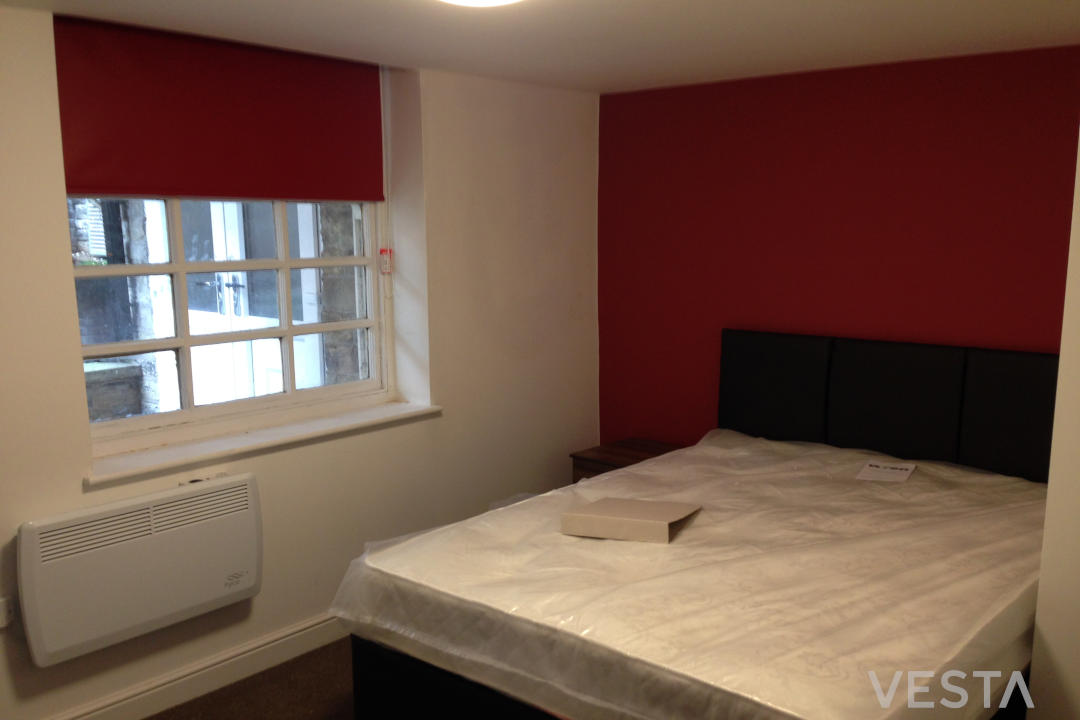 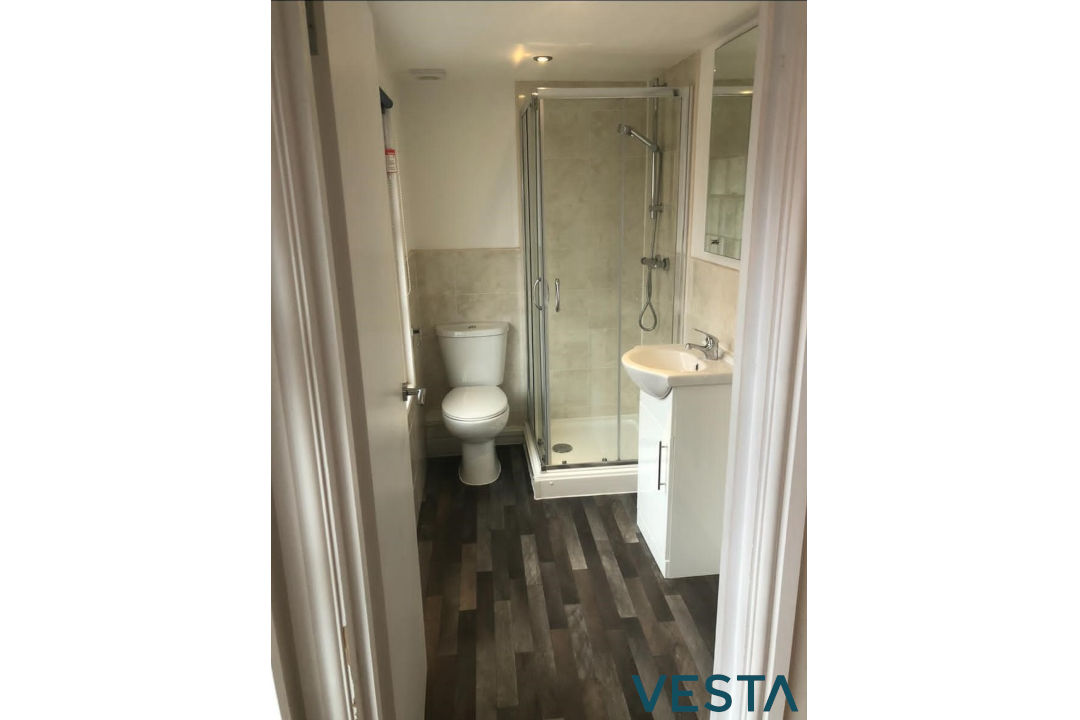 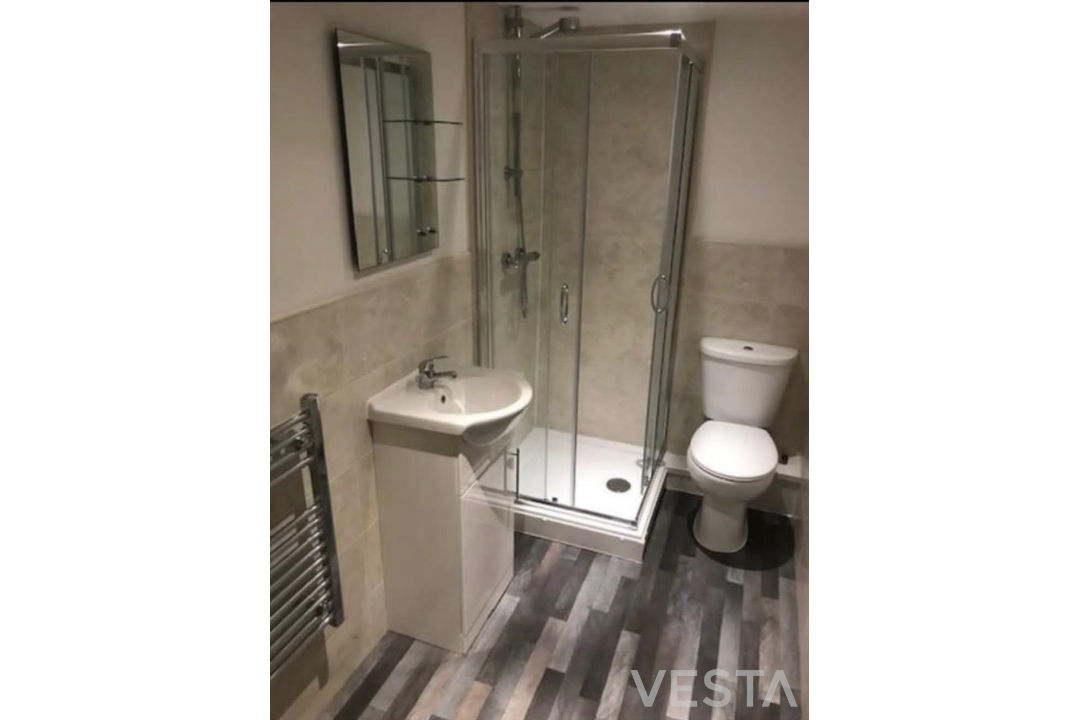 Wigan is a town in the Greater Manchester area in the north-west of England. It lies around 10 miles south-west of Bolton, 12 miles north of Warrington and 17 miles west of Manchester.

There are two main A roads that meet in Wigan, the A49 and the A577, which link to the M6 and M61 and M58 motorways. Via these roads Wigan is connected to Coventry, Birmingham, Stoke-on-Trent, Liverpool, Manchester, Preston, Lancaster, Carlisle and Gretna Green. As well as Bolton, Chorley and Merseyside and Lancashire.

Wigan has two railway stations, Wigan North Western and Wigan Wallgate. Wigan North Western is on the West Coast Main Line and runs express trains to London Euston, Birmingham, Lancaster, Carlisle, Edinburgh and Glasgow. Other trains run to Preston and Blackpool North as well as a local service to St Helens and Liverpool Lime Street. Wigan Wallgate runs services to Southport and Kirkby and Bolton and Manchester. Most trains from this station also continue to Manchester Airport, Stockport and Rochdale. Some of Wigan’s top attractions are Halgh Woodland Park, The Old Courts, Fairy Green, Three Sisters Racing Circuit, Wigan Roller Rink, Museum of Wigan Life and several trampoline parks. The pier warehouses were transformed into the local heritage centre and the cultural quarter.

There are a number of shopping opportunities in and around Wigan centre, which include Grand Arcade, The Galleries, The Marketgate Shopping Centre, Royal Arcade, Makinson Arcade, Robin Retail and many more. Shoppers can find the usual high street favourites here as well as independent shops, cafes and eateries.

Education is provided by Wigan and Leigh College, which is a further education college with three campuses in town, Wigan UTC, a university technical college, as well as two sixth form colleges and a number of High Schools.