The properties are owned by a limited company and the vendor is open to selling it. In which case a substantial saving could be made in stamp duty and the quoted yield has the potential to be greater.

The landlord is also open to selling the properties separately. 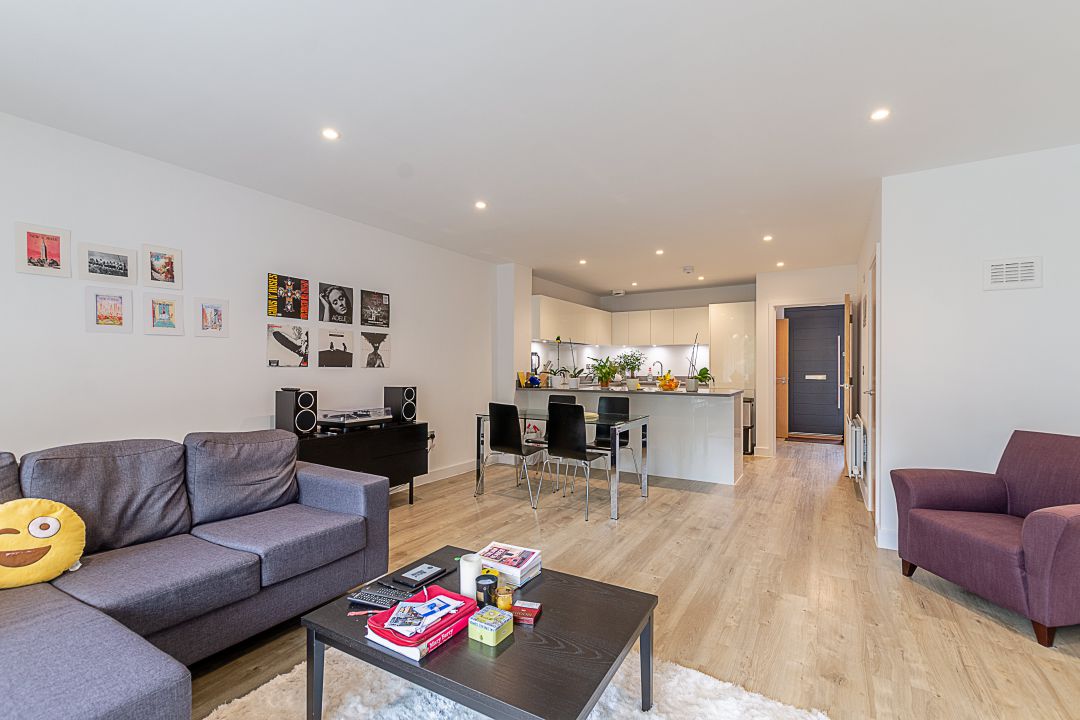 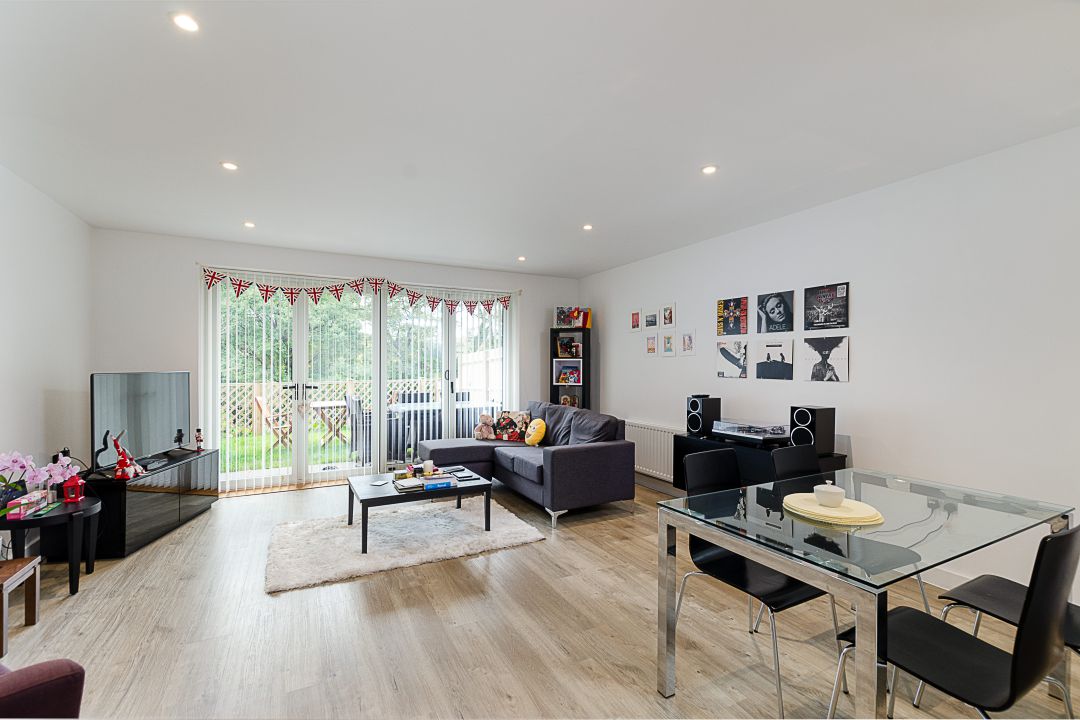 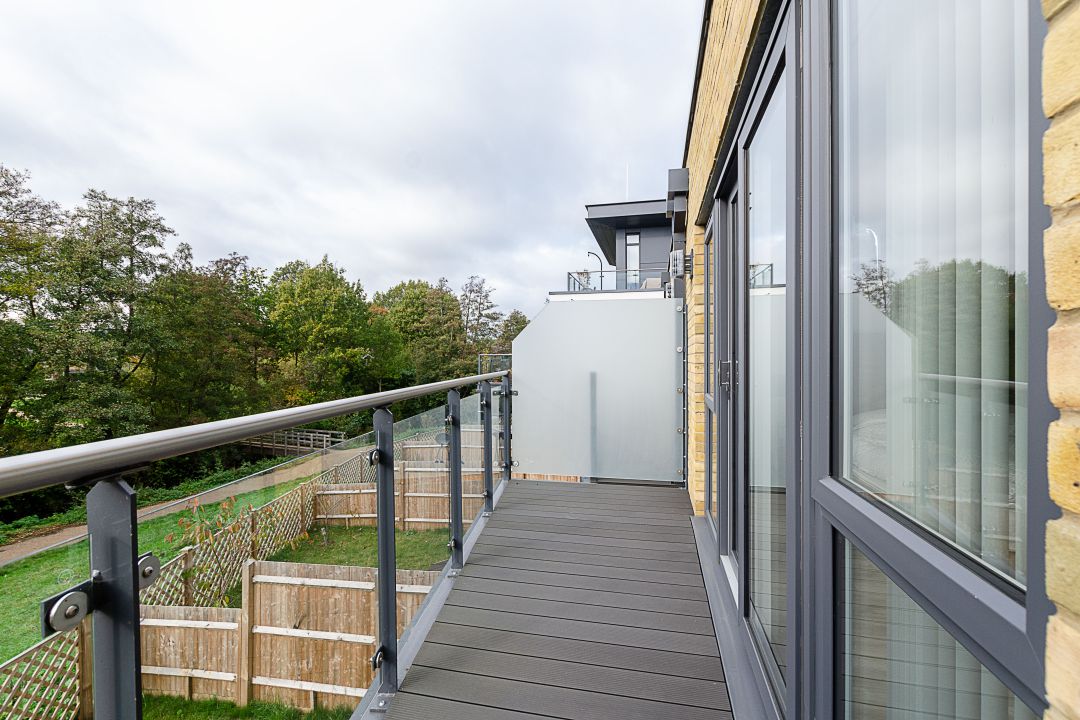 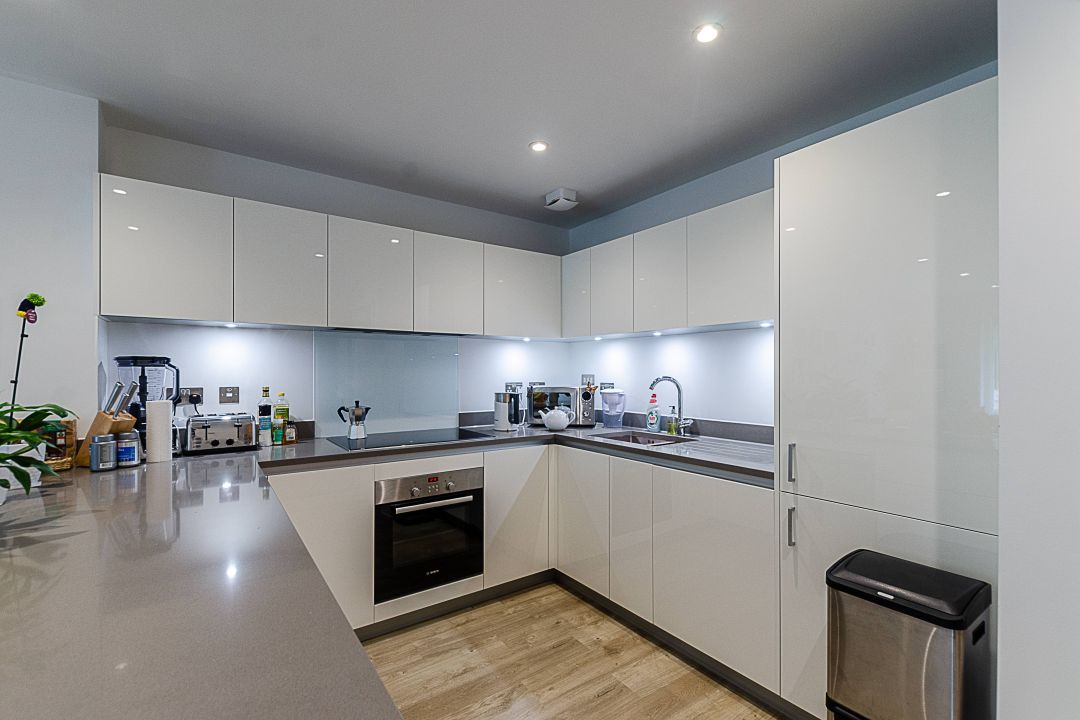 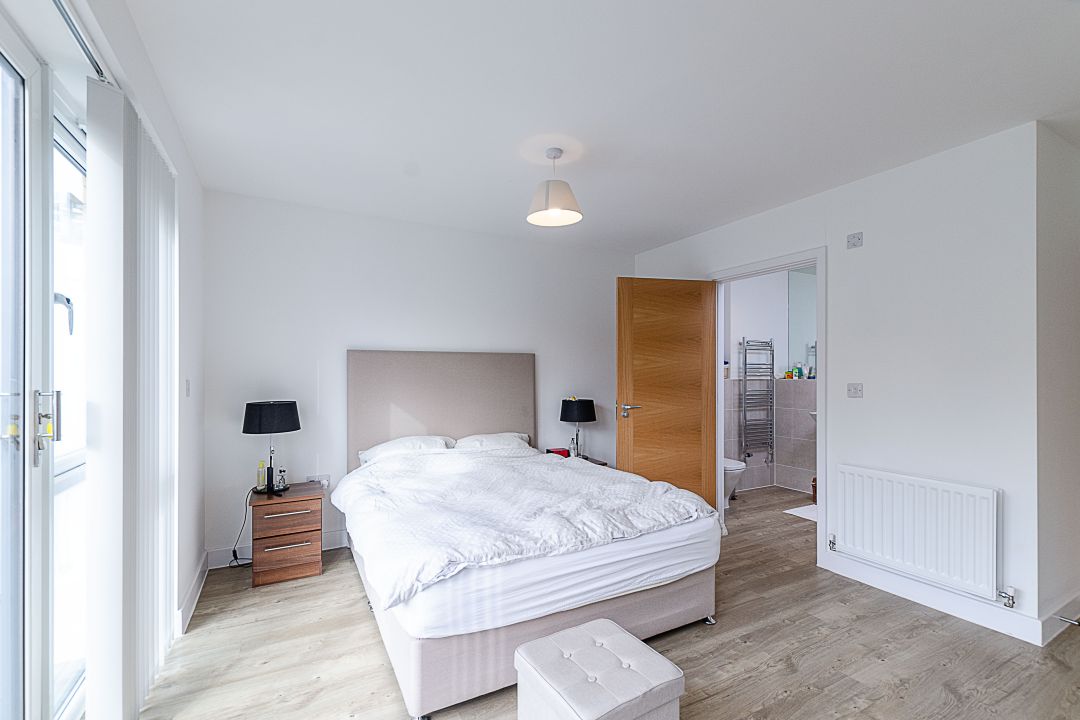 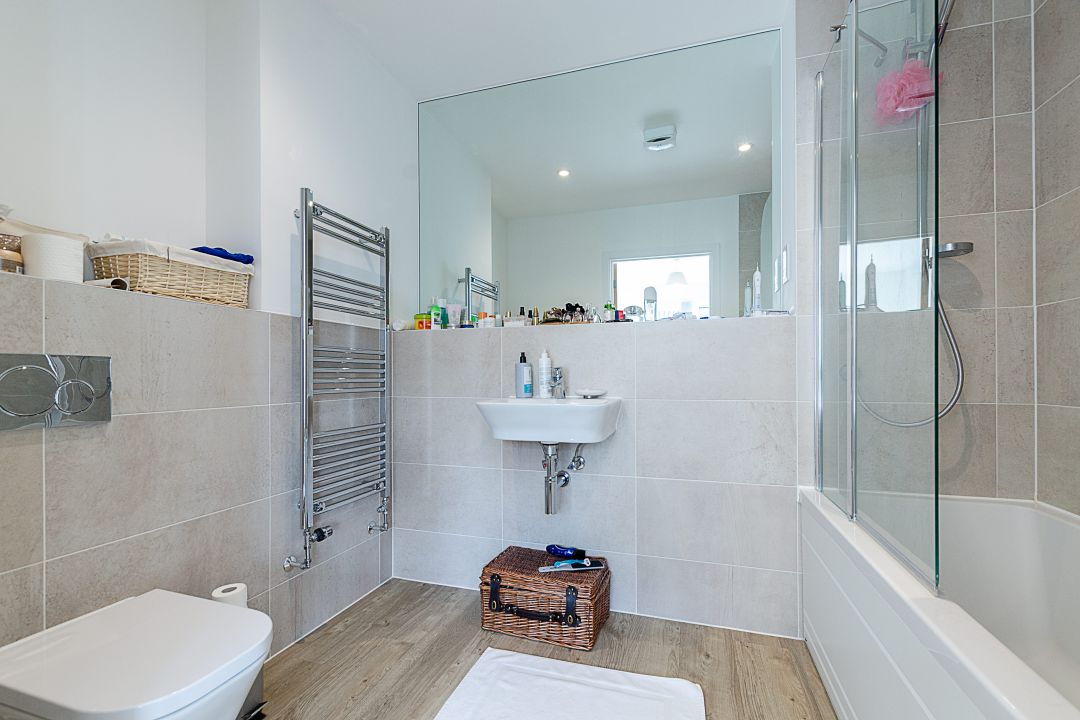 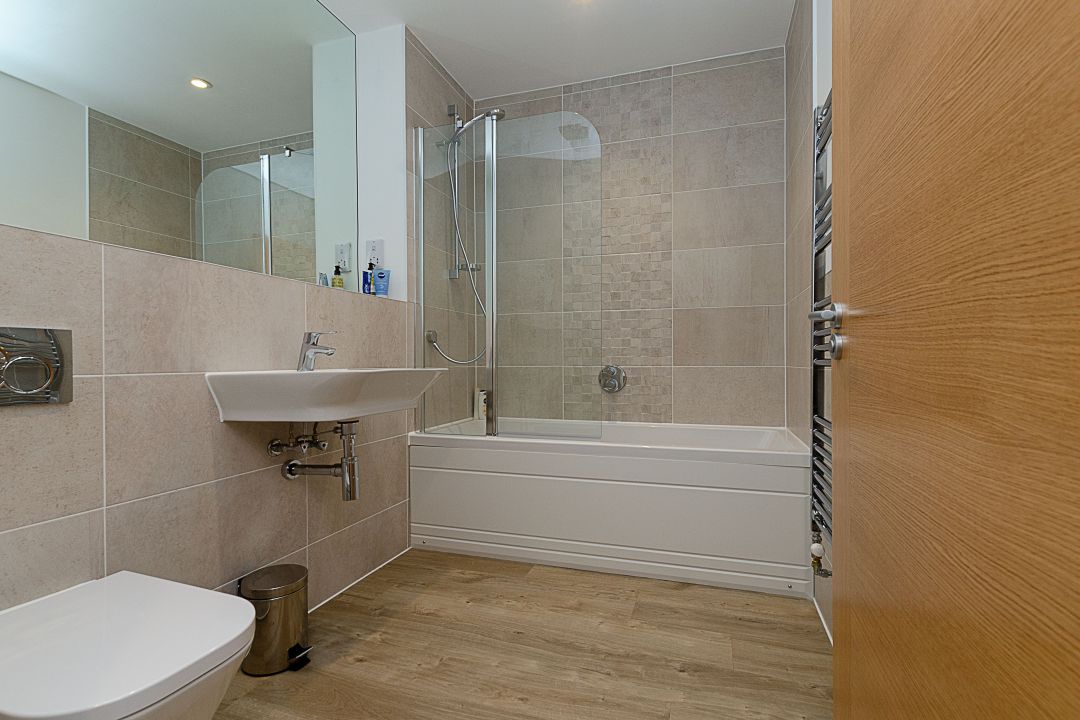 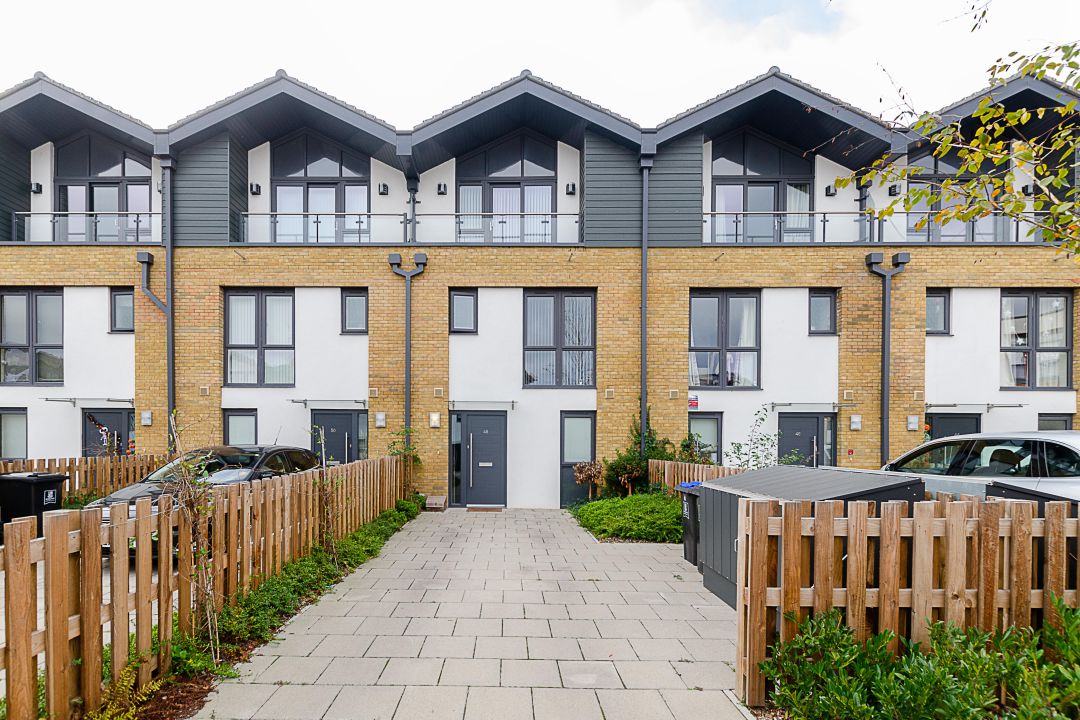 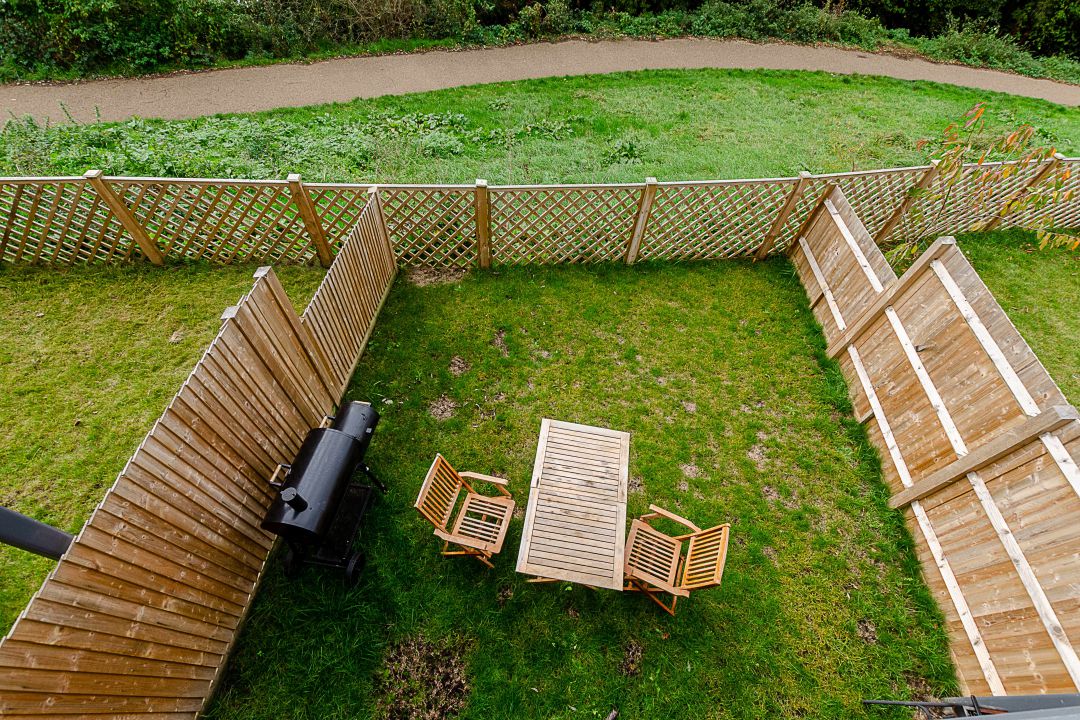 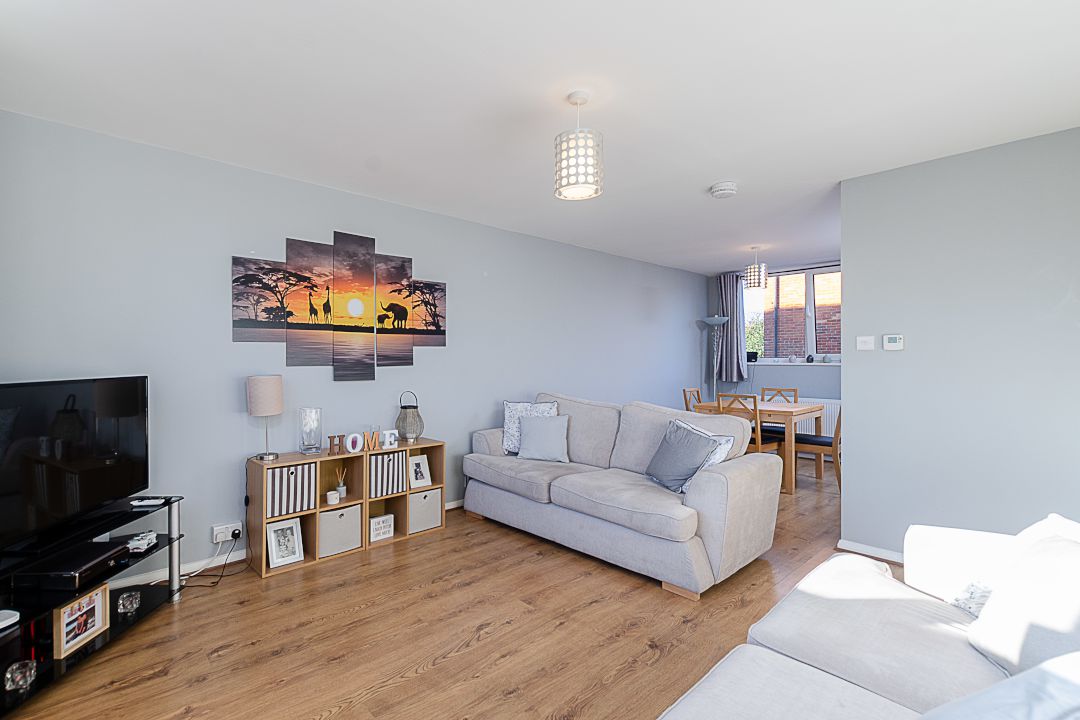 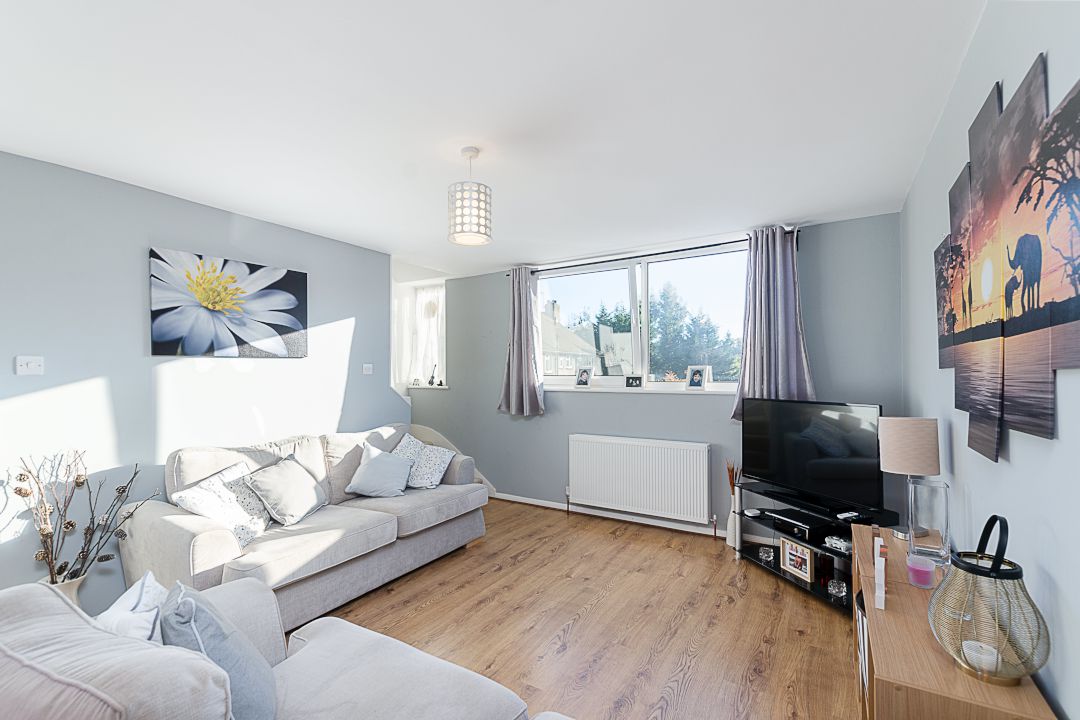 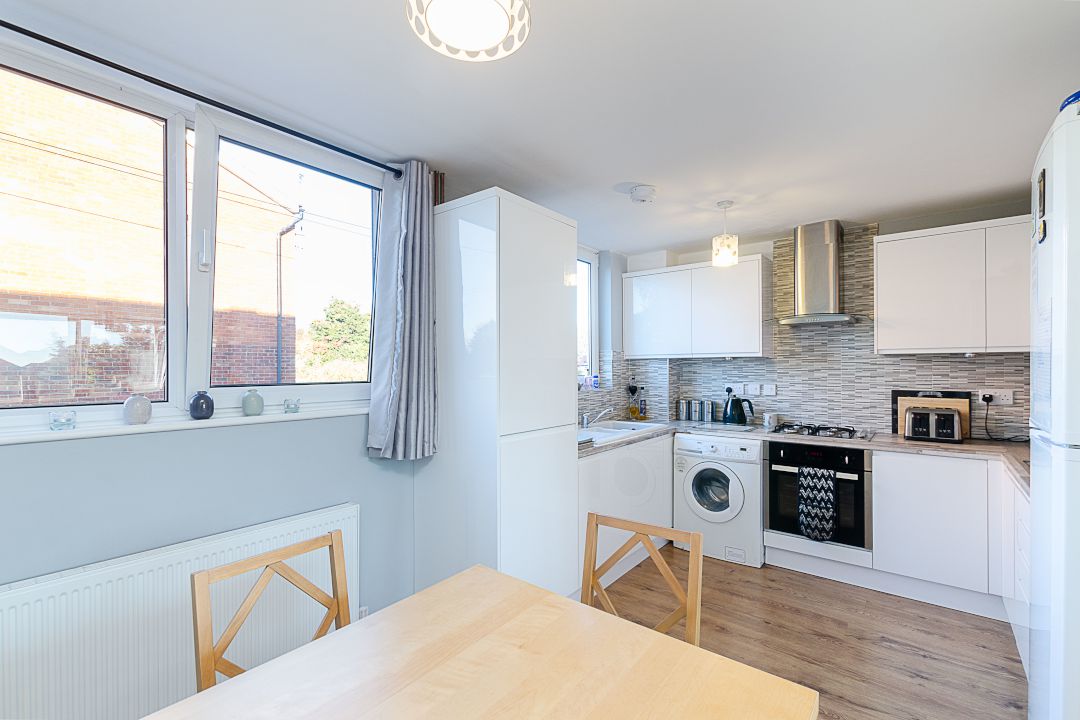 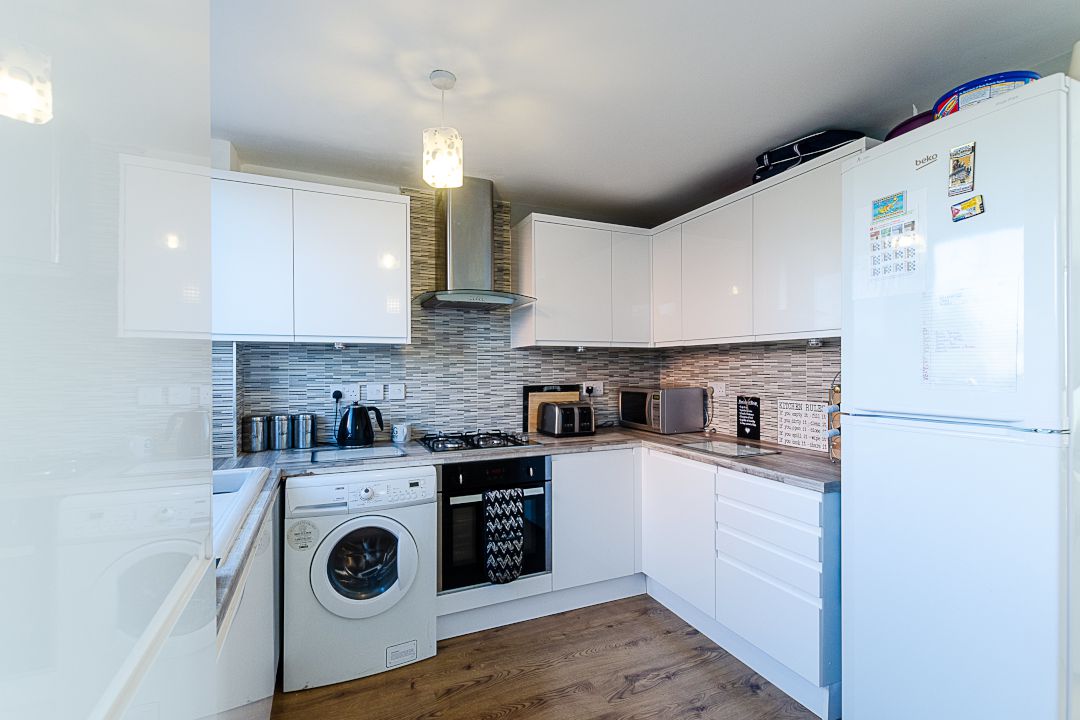 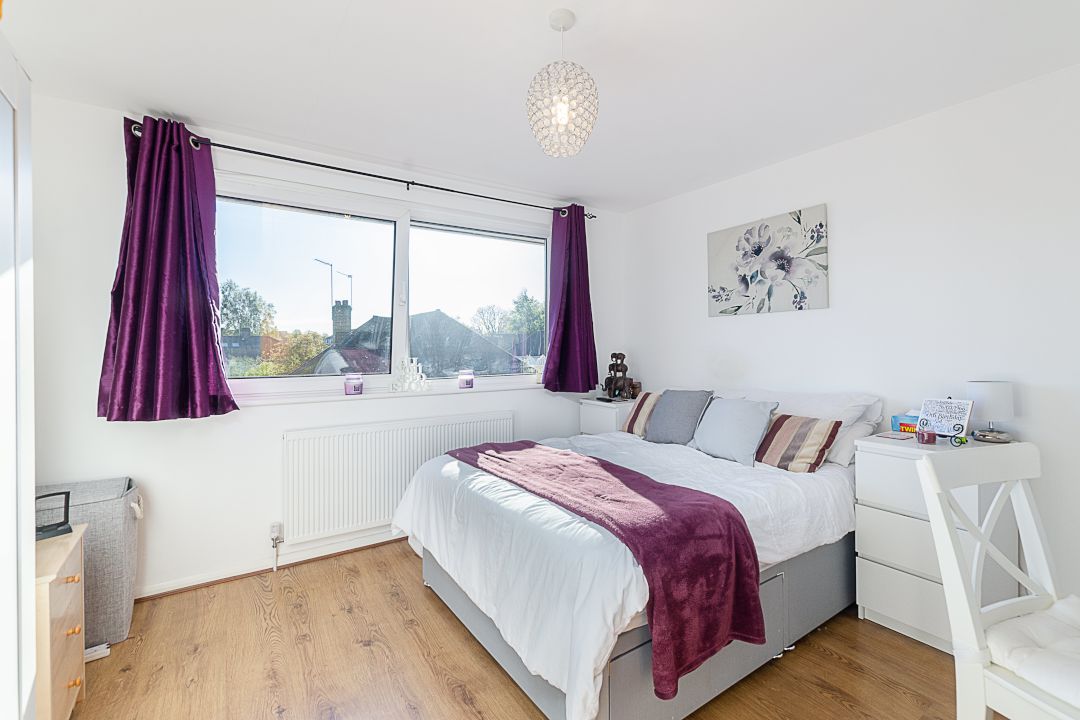 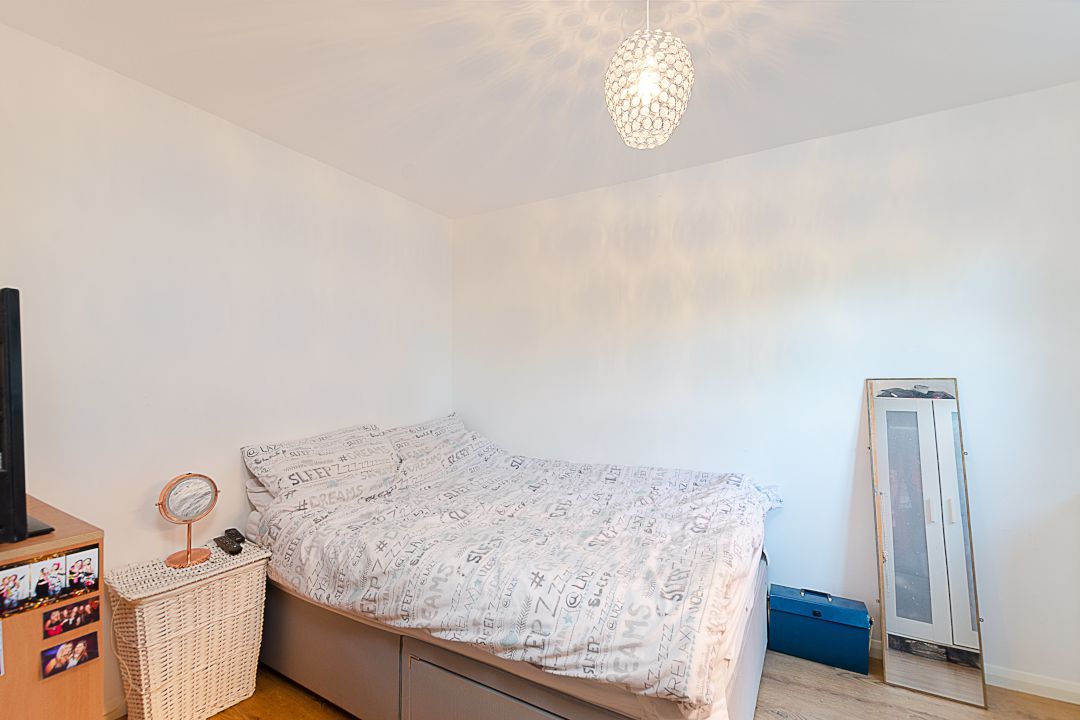 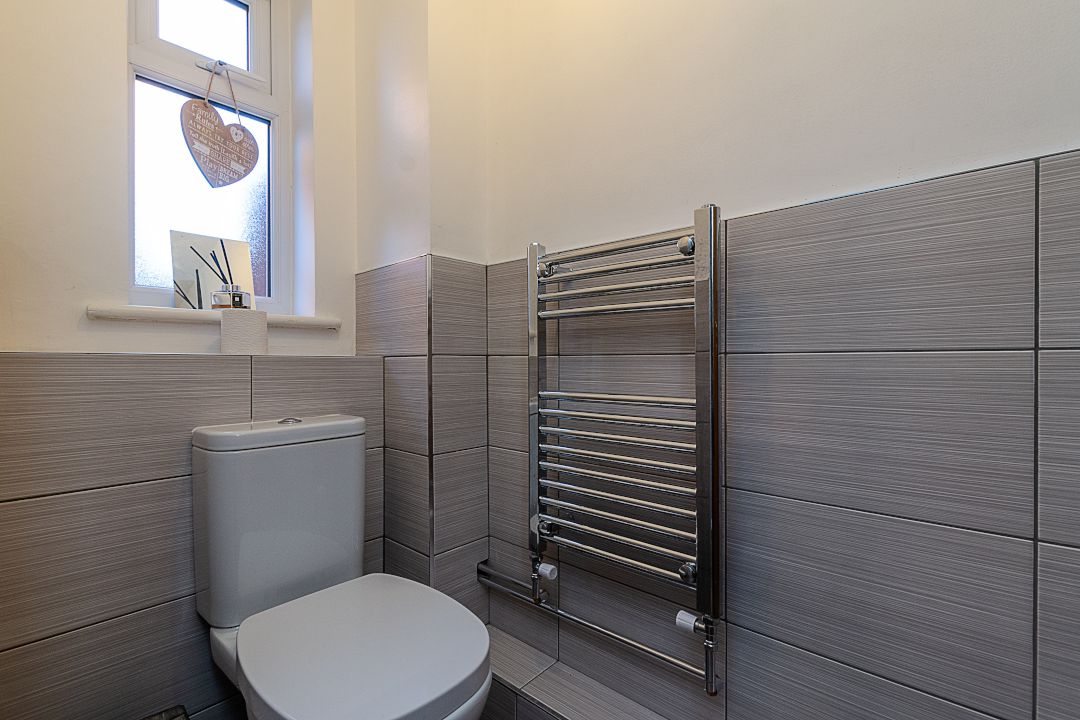 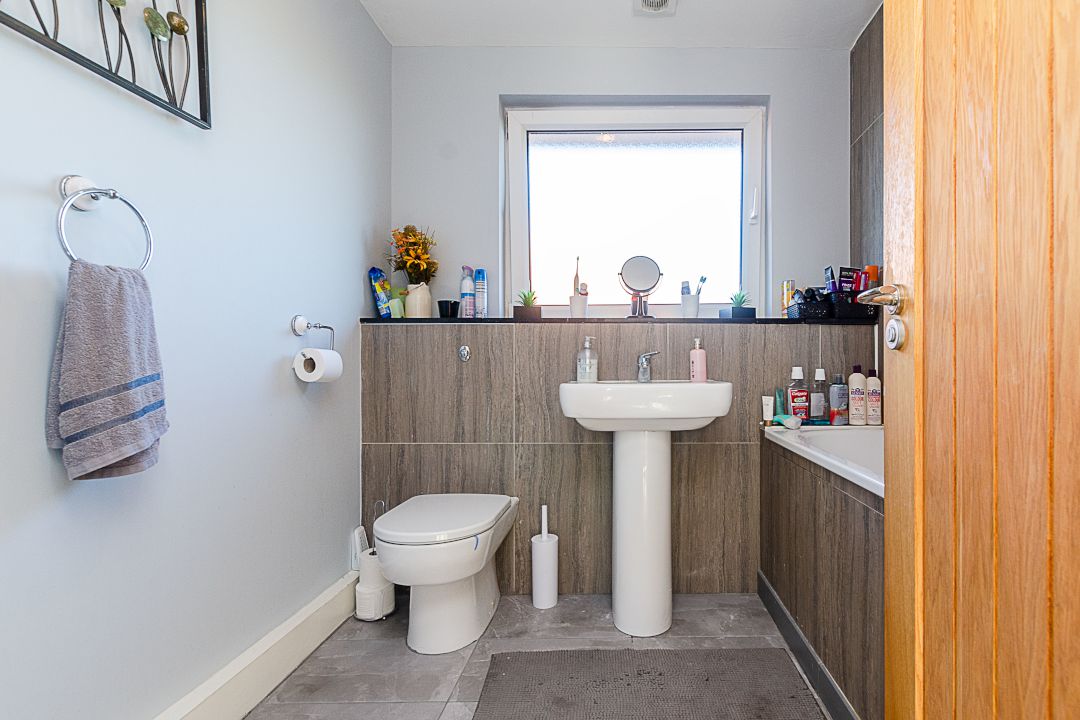 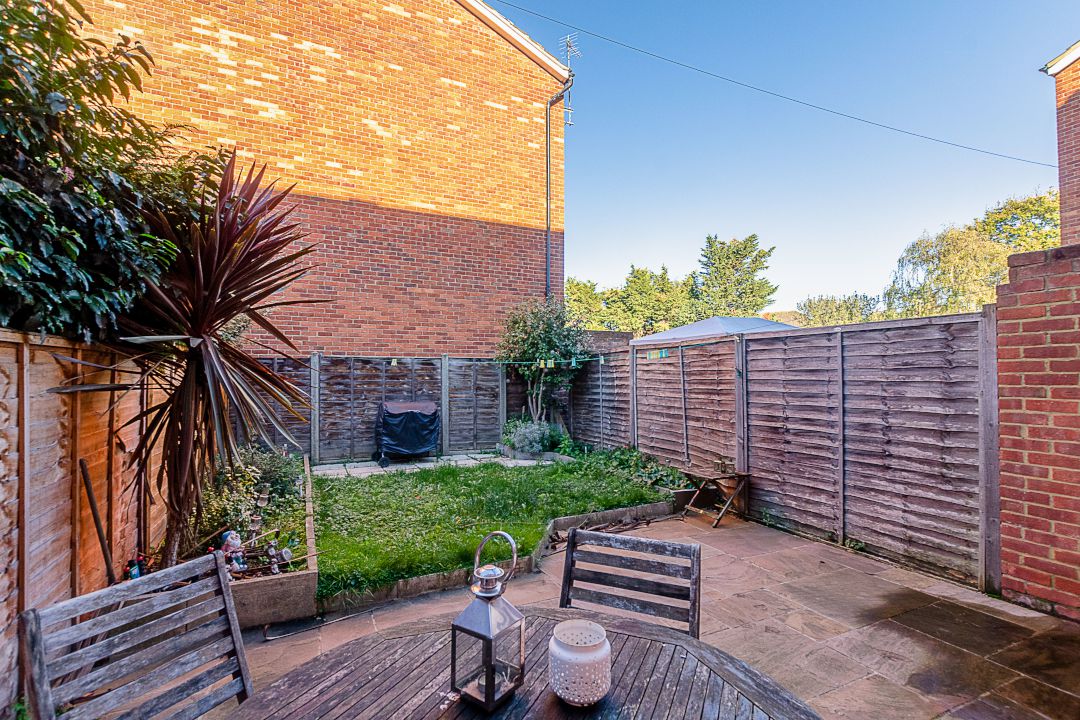 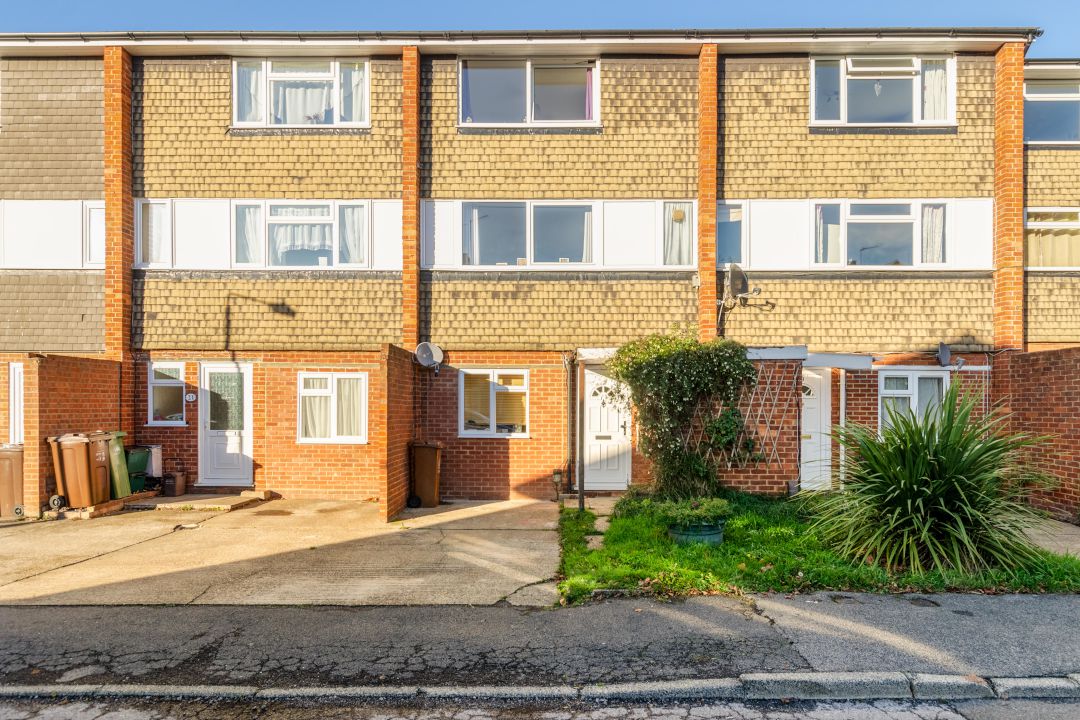 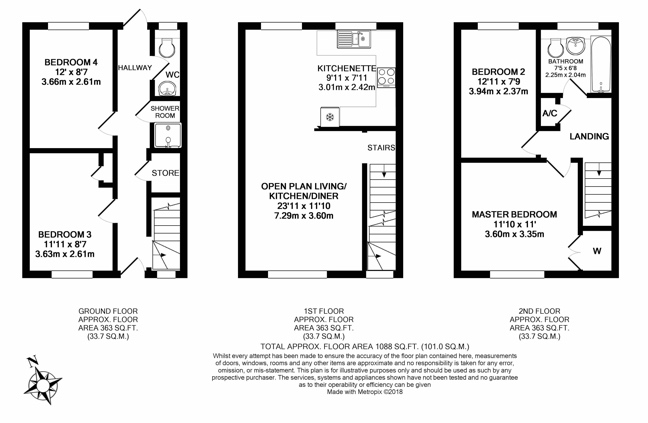 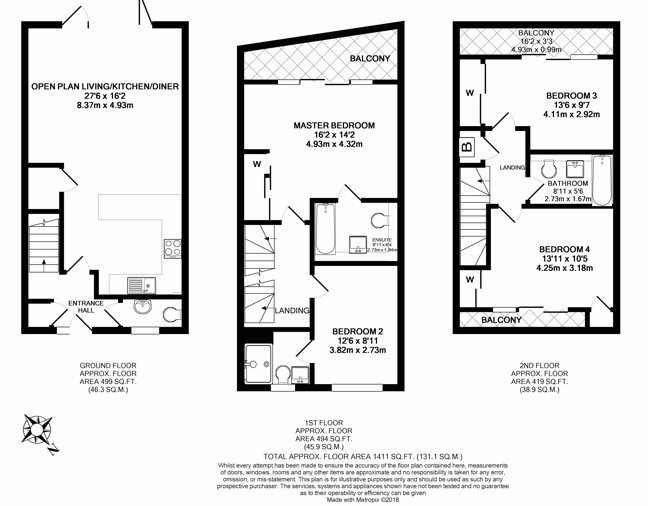 About Sutton and Woking

Sutton is a town in the south of Greater London of the borough Sutton, it is located 10.7 miles south-south west of Charing Cross.

The closest station to this property is Sutton Common railway which is fortunately under ten minutes away on foot. Sutton Common station is served by Southern and Thameslink on the Sutton loop line, providing links to destinations in the local southwest area. The primary station servicing this area is Sutton station which provides routes to several destinations in central London such as London Bridge, London Victoria, Blackfriars and St Pancras. From this station there are 8 trains per hour to London Victoria, some of which are fast trains only stopping at Clapham junction and taking just 25-minutes. This station also has direct services to destinations around and outside of central London, including Epsom, Banstead, Dorking, West Croydon, Luton and St Albans. It has been proposed that in the near future a tramlink is to be builit which will make this location even better for transport links

Sutton High street and the surrounding areas are known as the sixth most important shopping area in London, many familiar high street favourites can be found along this mainly pedestrianized area, as well as banks, building societies and estate agents. The high street is home to two covered shopping centres that are situated at the heart of this retail area, with several other stores and boutiques placed up and down the almost a mile-long stretch from Sutton Green to Sutton station. Sutton has a range of restaurants, patisseries, gastropubs and bars, the pedestrianisation of this area allowing for extra space for outdoor seating areas in the summer. The property is situated very close to Rose Hill Park which has a wide range of indoor and outdoor leisure facilities including tennis and fitness.

As this property is located in the capital there are thousands of job opportunities in the local area and throughout the centre of the city, where there are more than numerous adequate travel options to get you there.

This property could be perfect for young families looking for local academic options for their children. The closest educational establishment to this property is Greenshaw High School, which offers co-education including up to sixth form and is only ten-minutes away on foot. Alternatively, for those that may have younger children there is All Saints Benhilton C of E Primary just a short walk down the road from this property. A new school is being planned to be located within the park which will increase demand for this location.