Opportunity to purchase a 4-unit portfolio in Woking with the potential to generate £62,400 rent pa

The vendor is open to selling individual units, please get in touch if you are interested 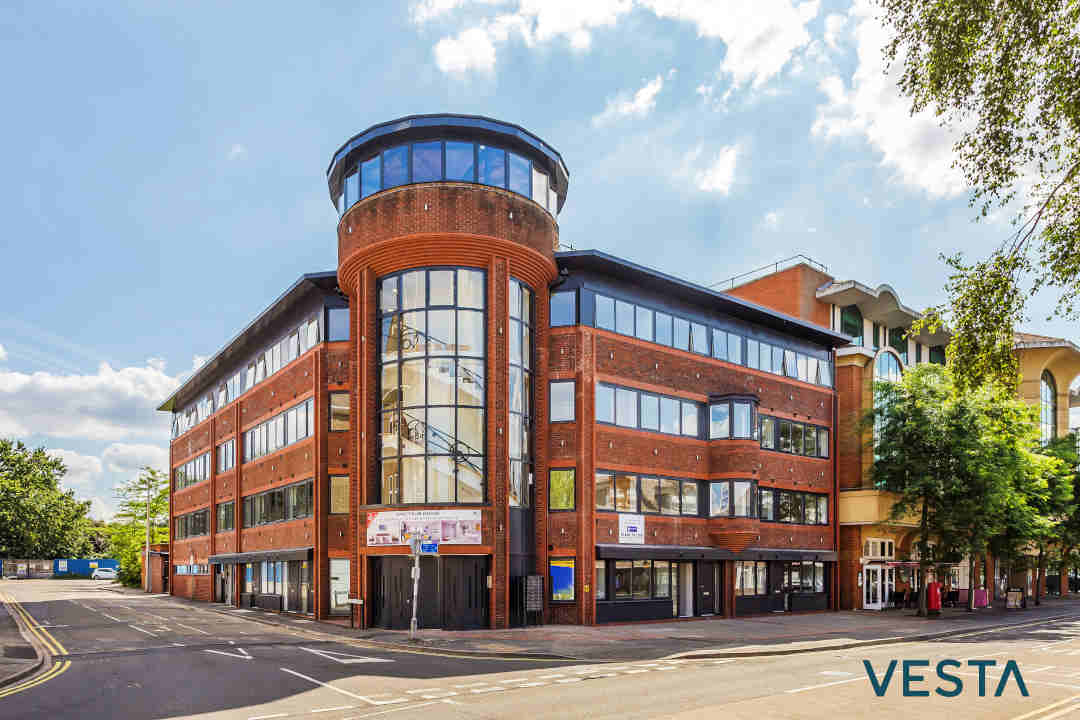 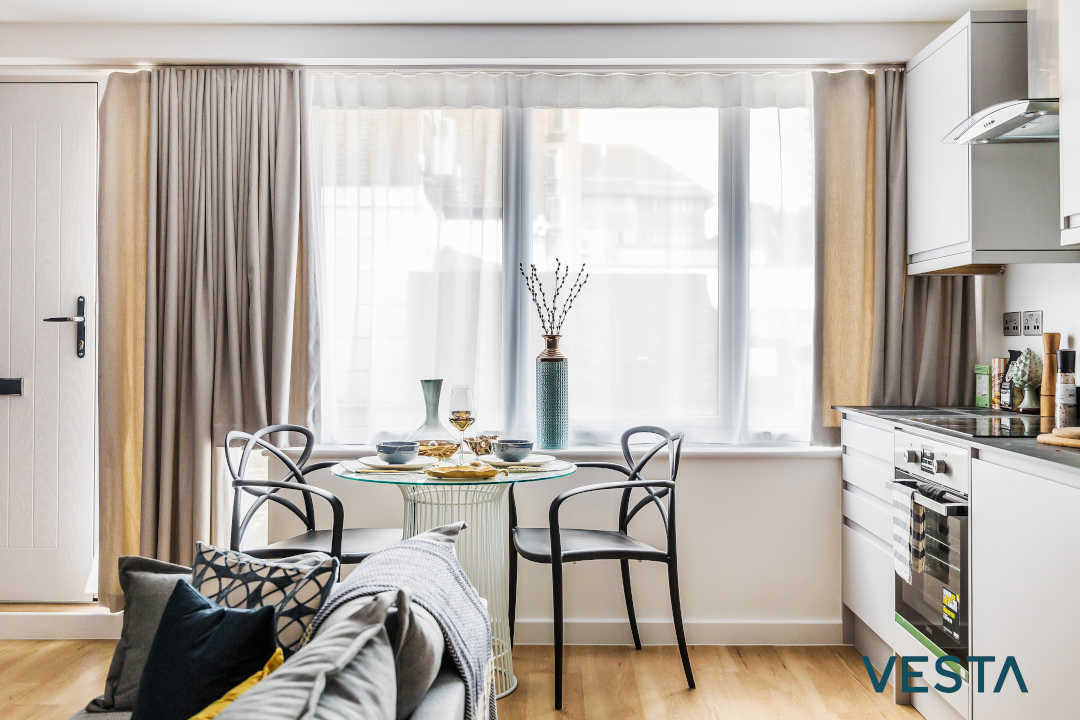 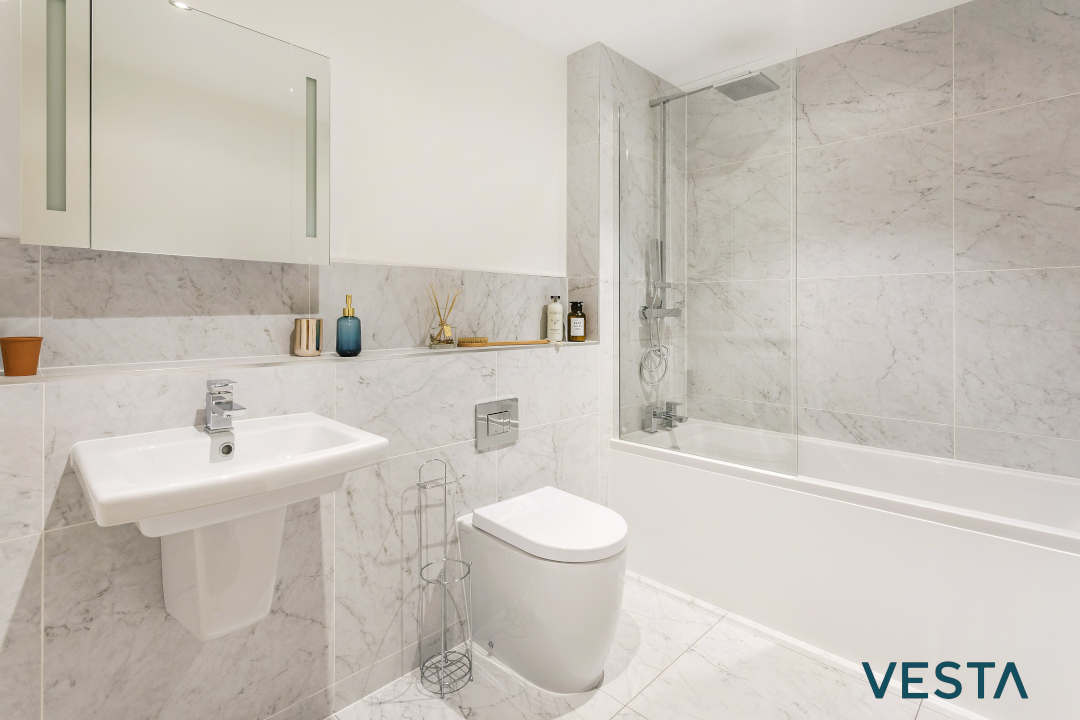 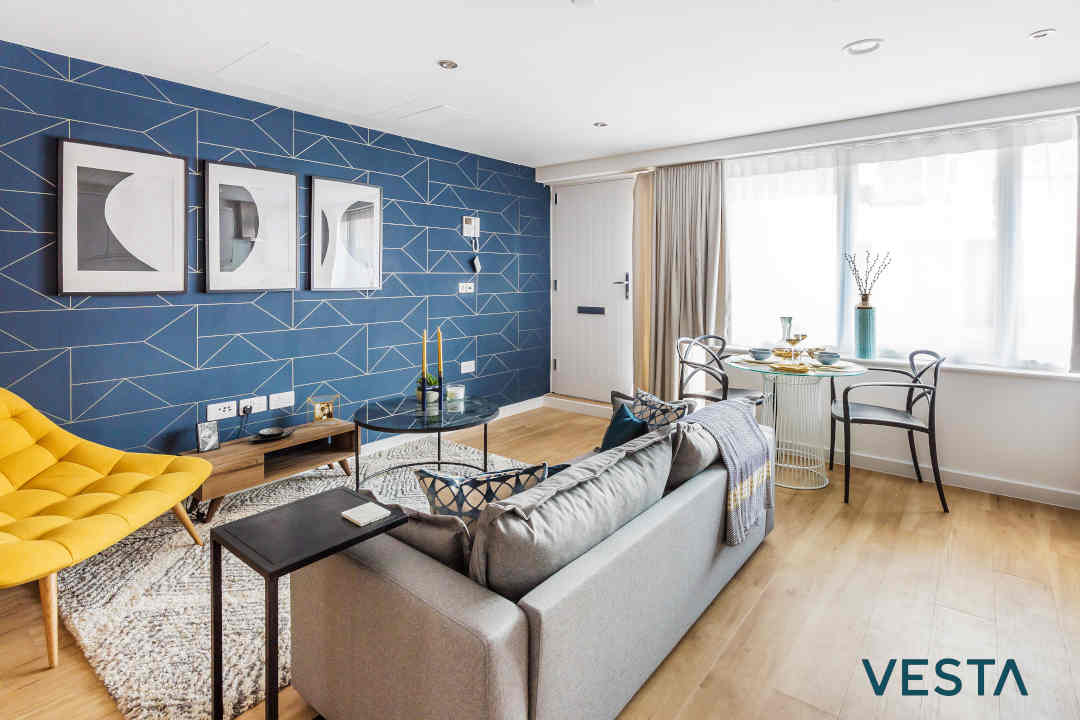 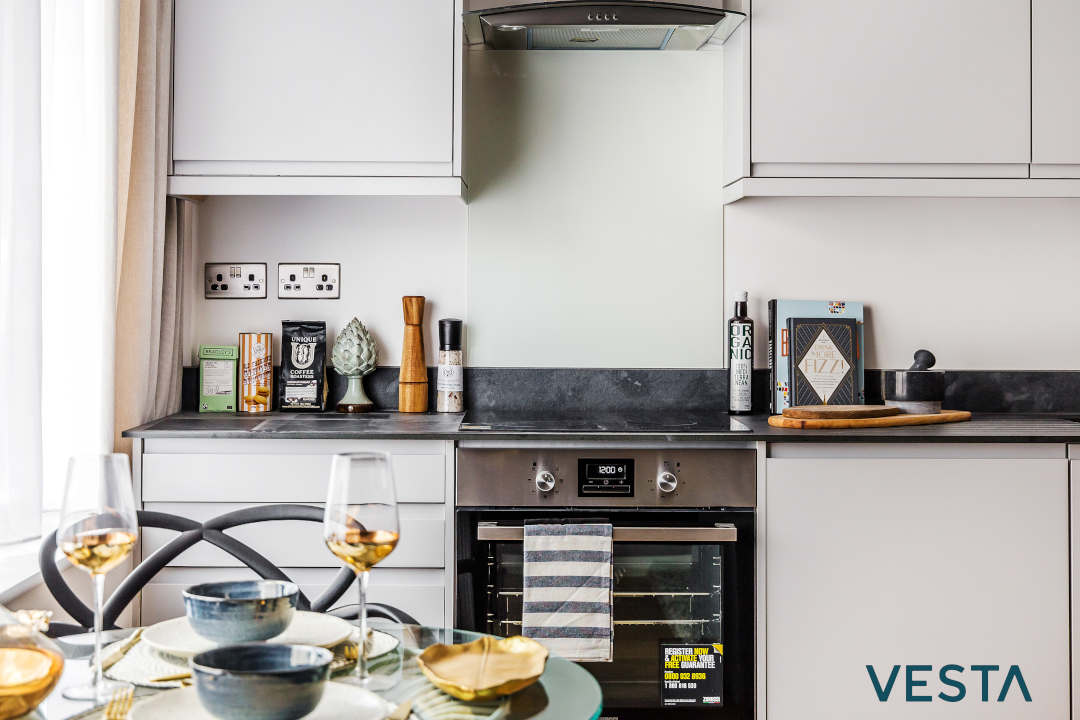 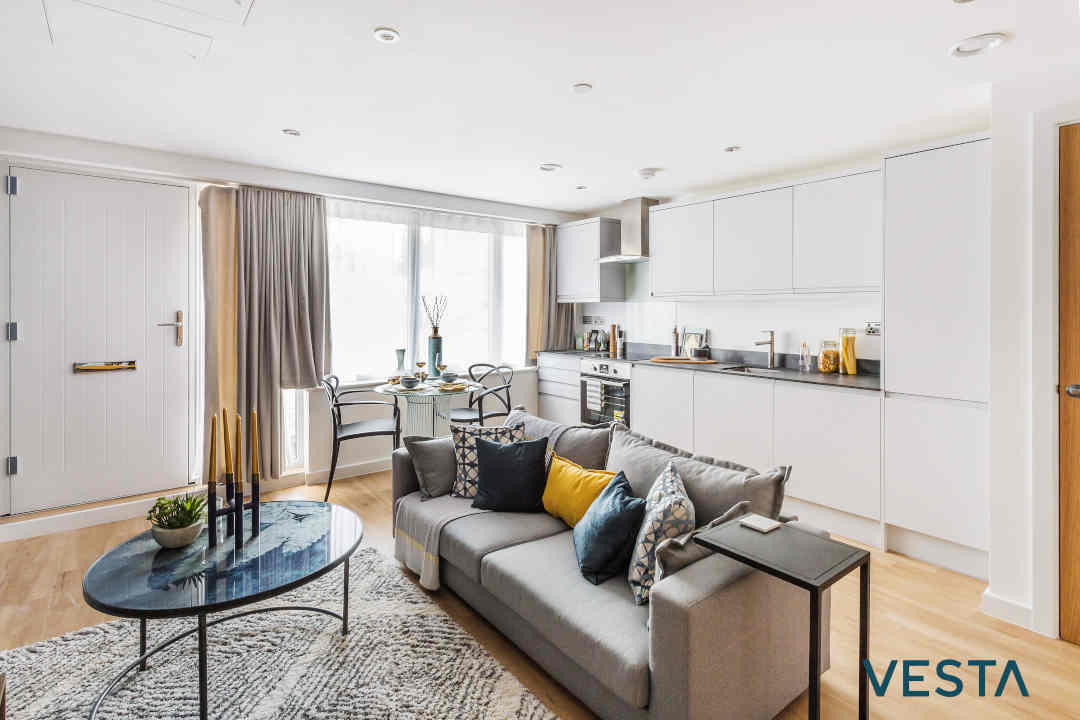 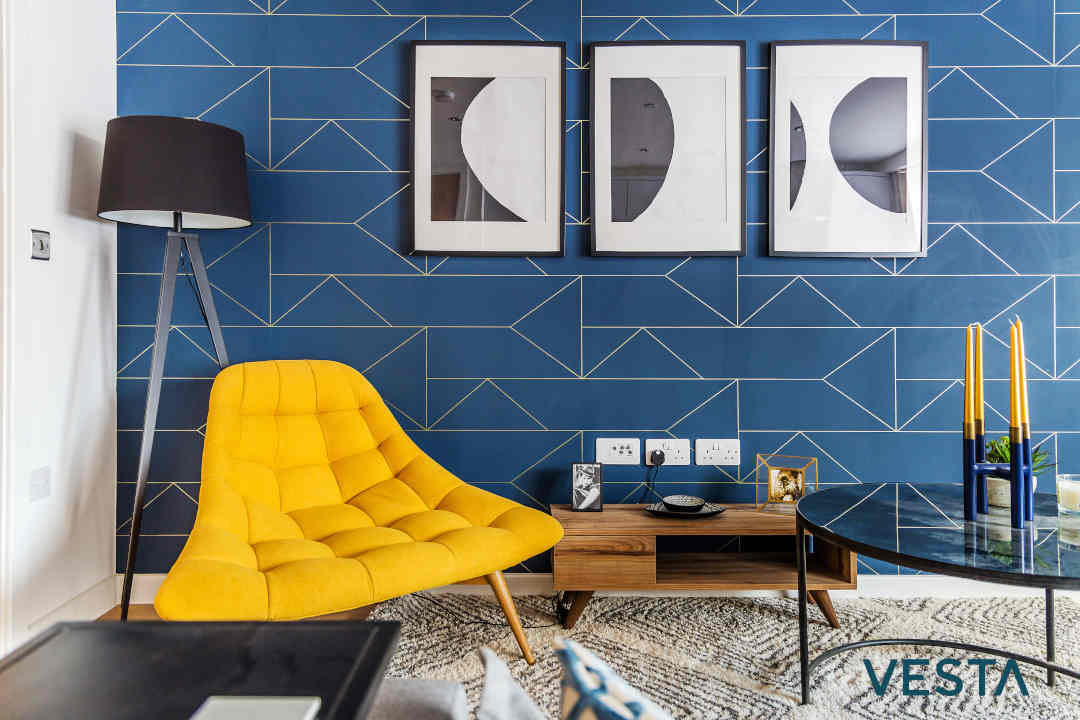 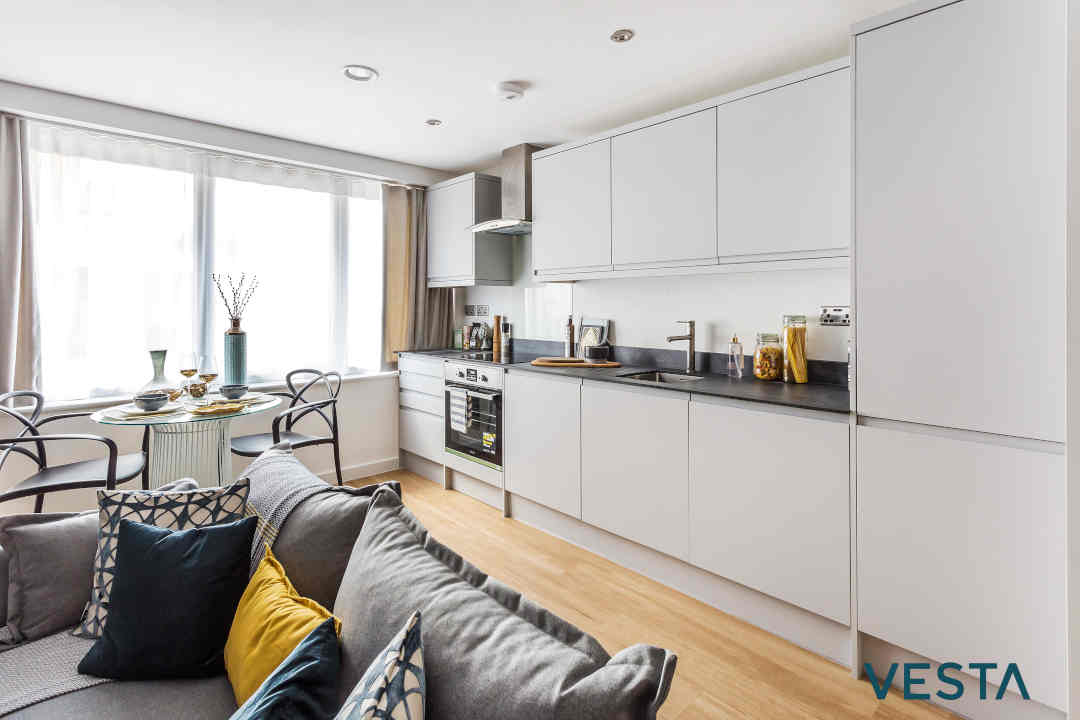 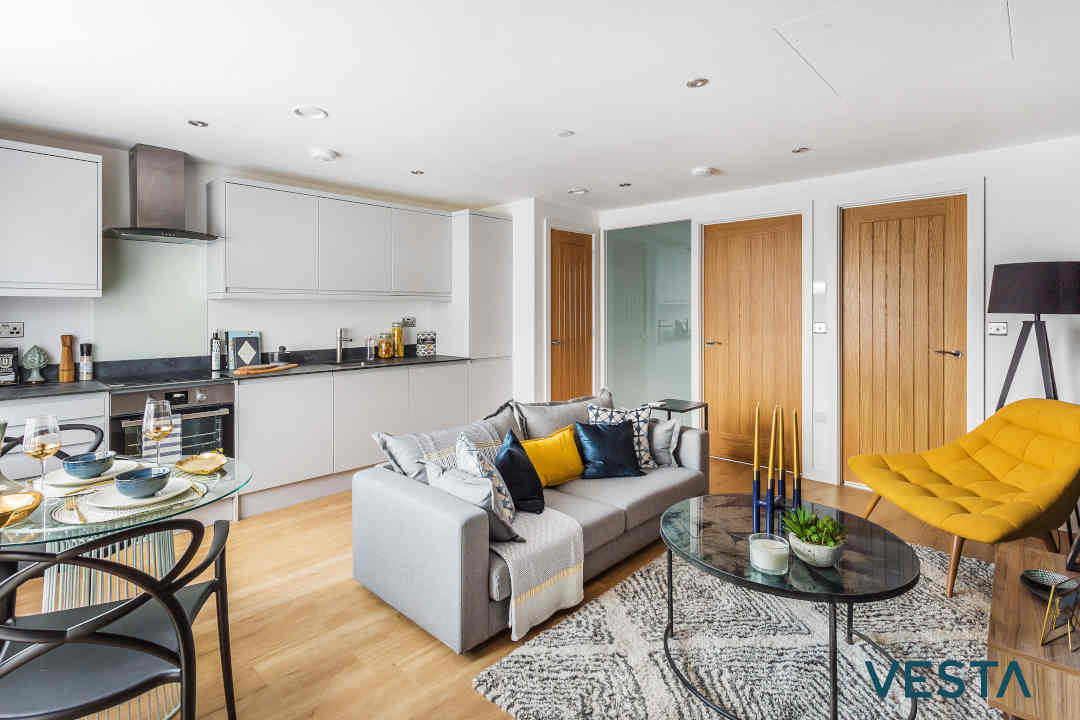 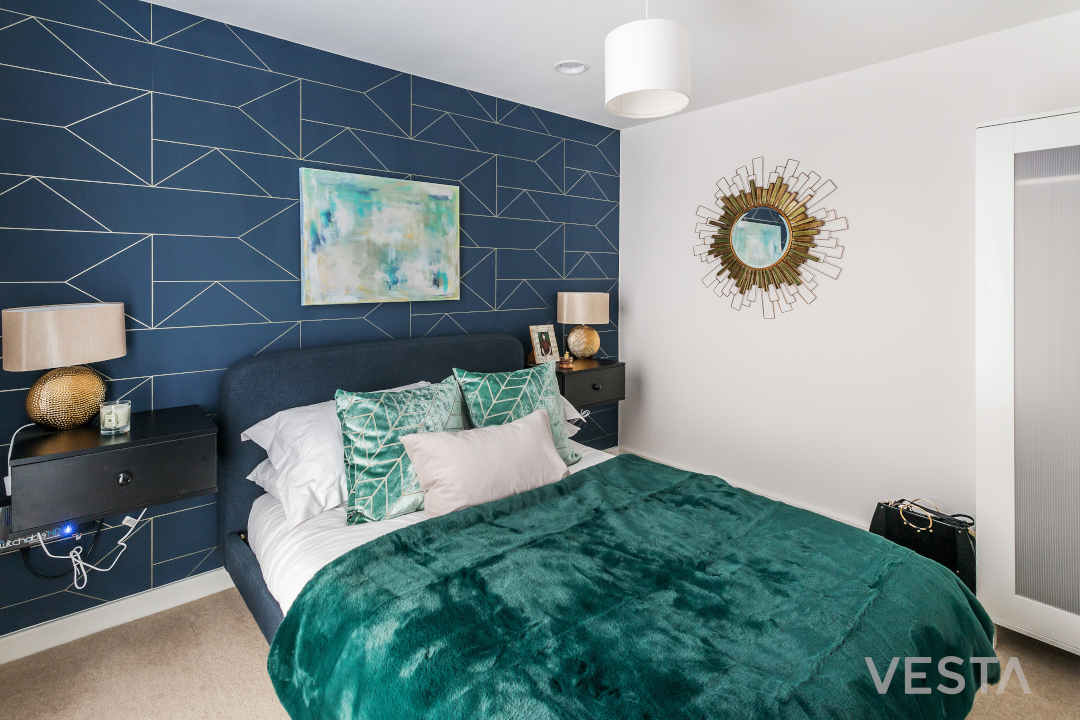 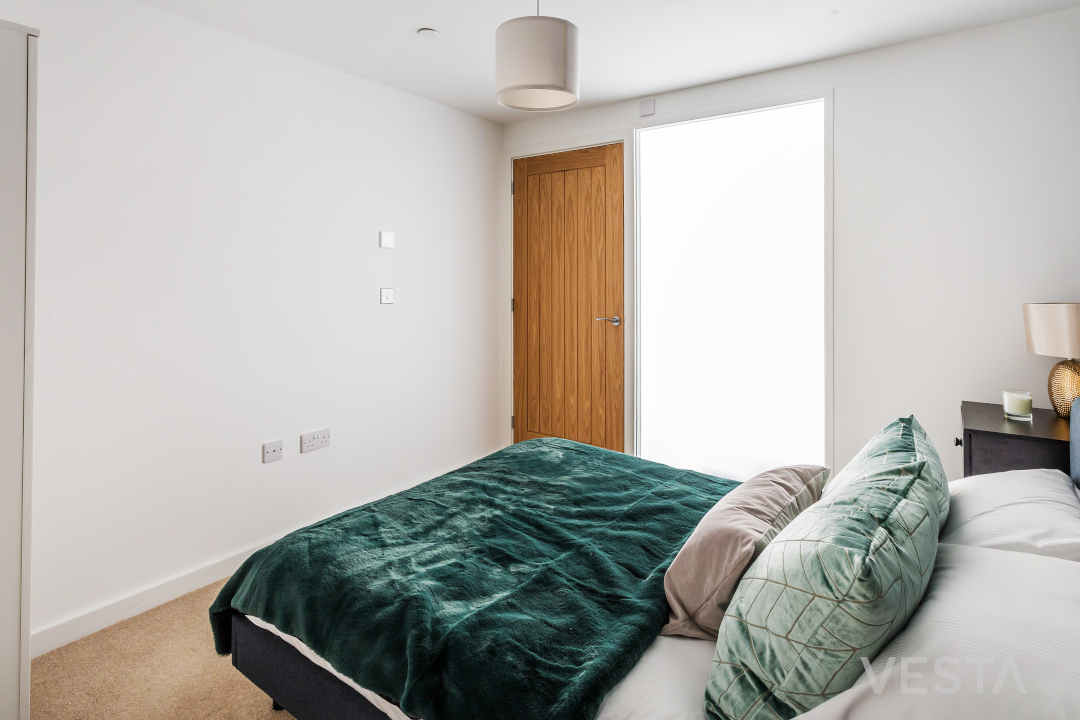 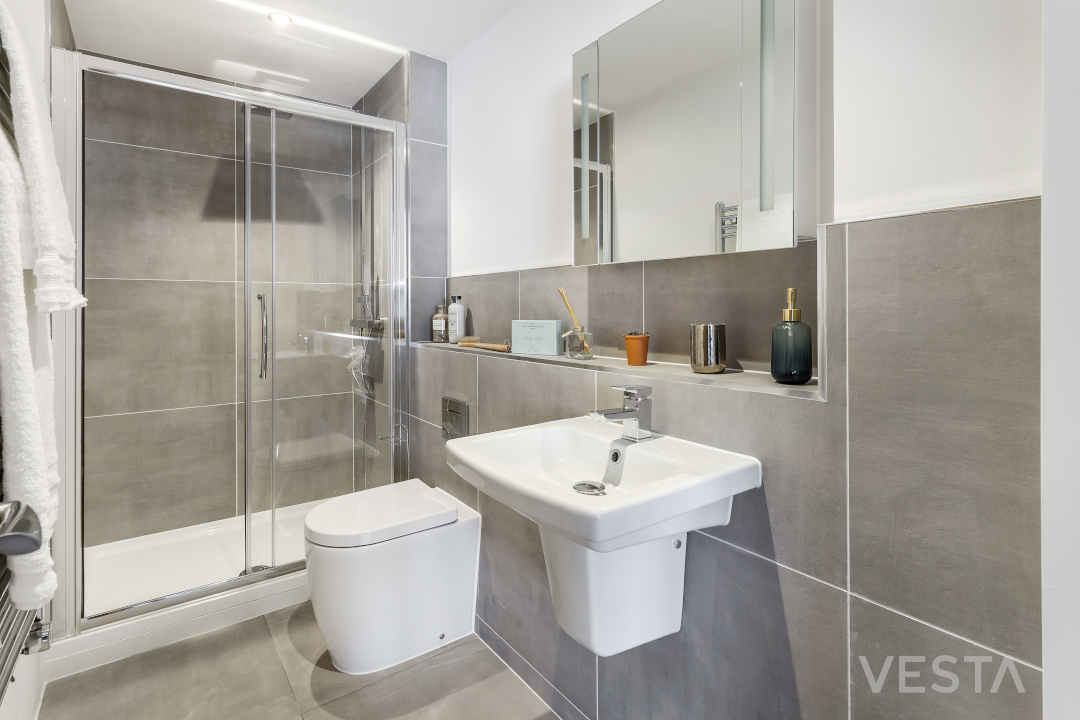 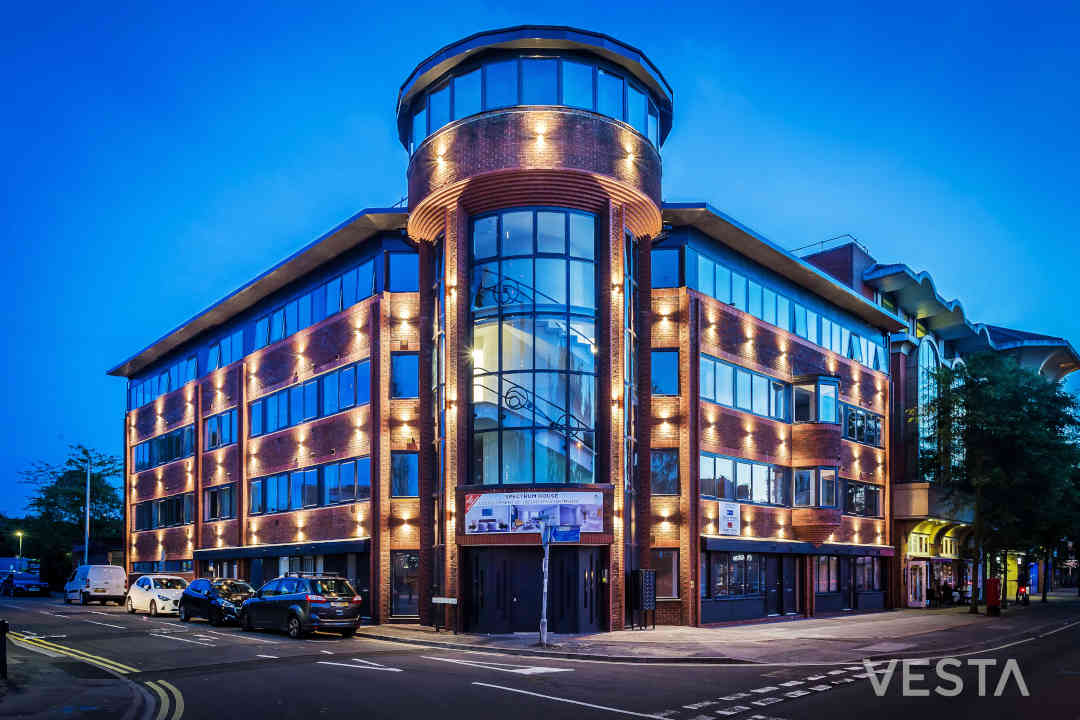 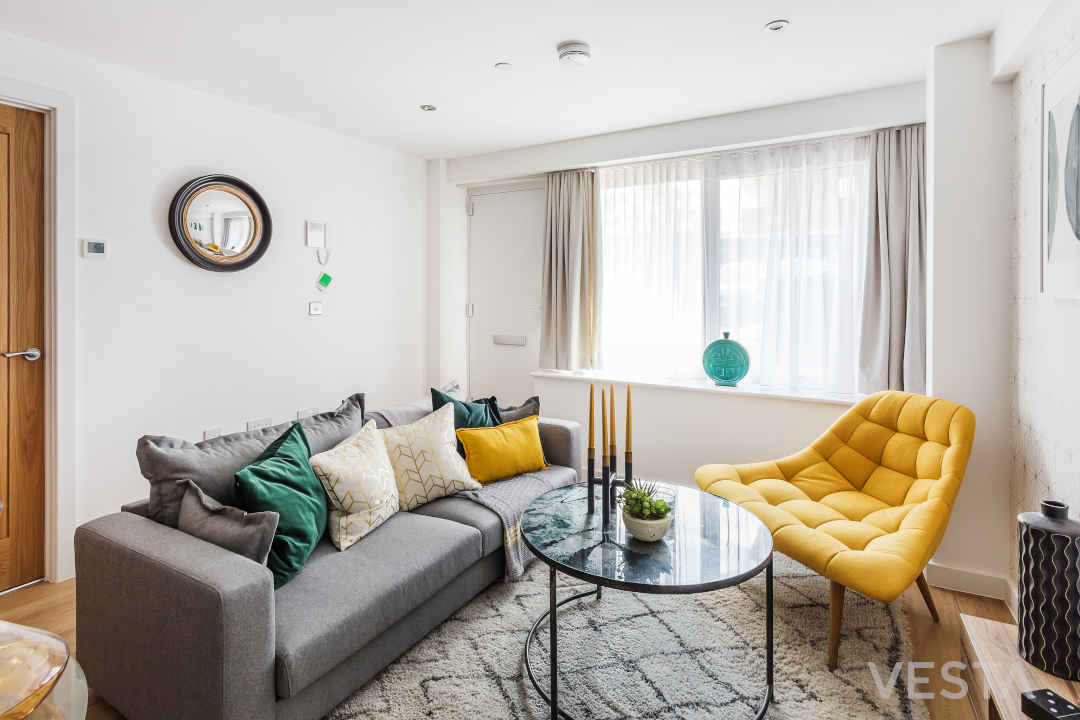 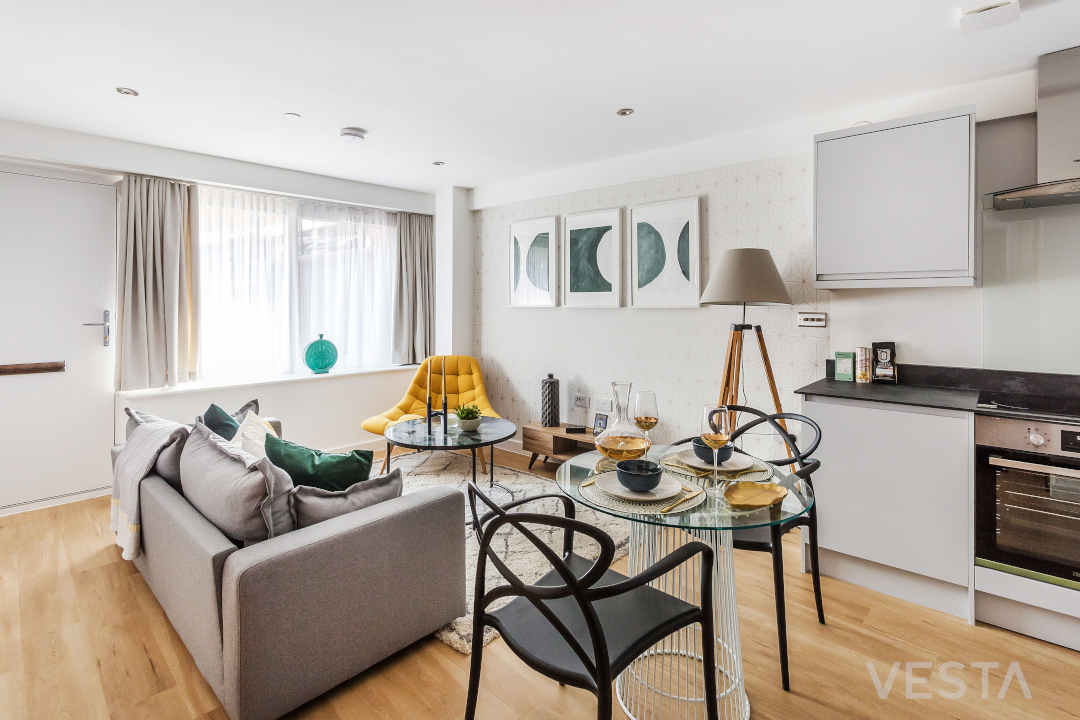 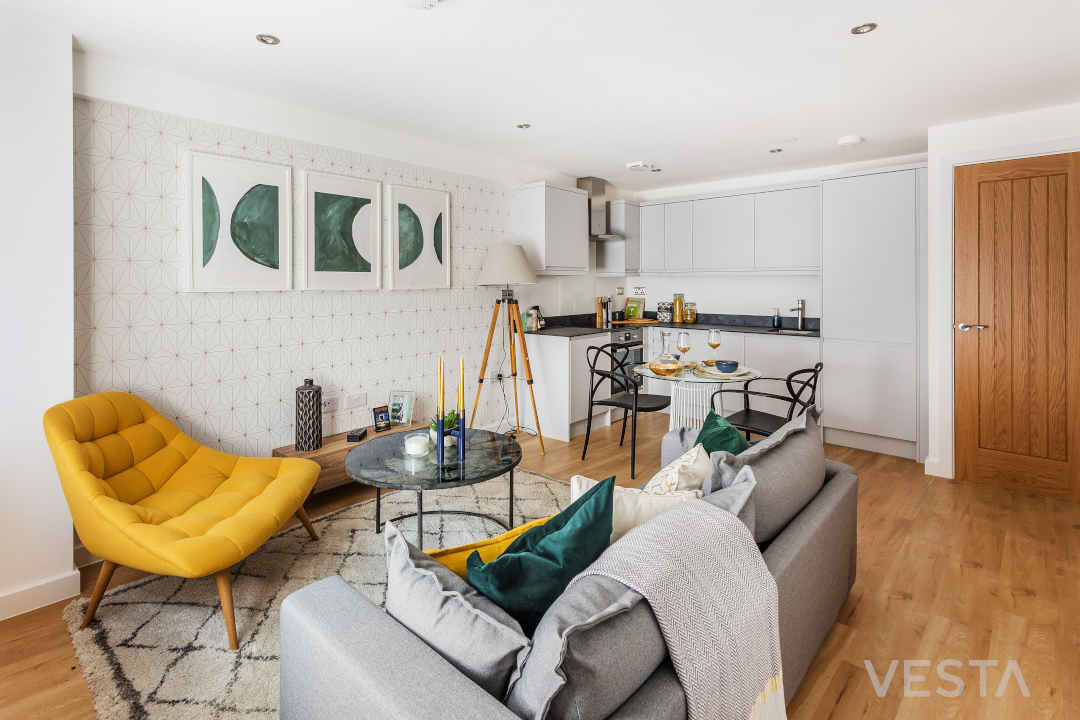 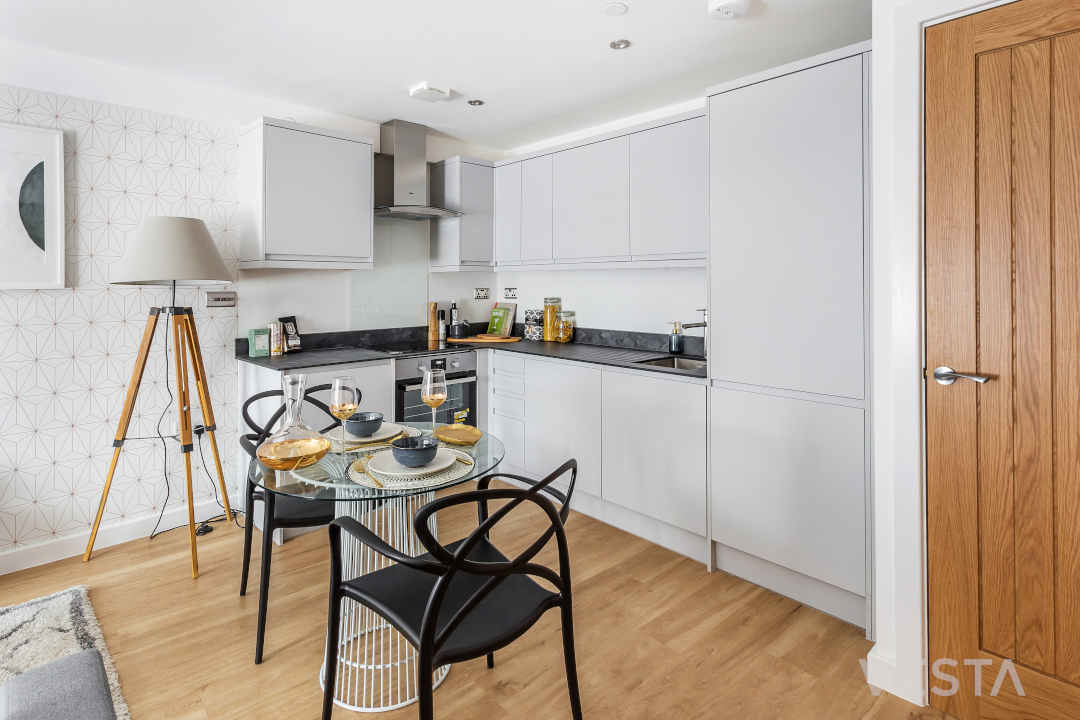 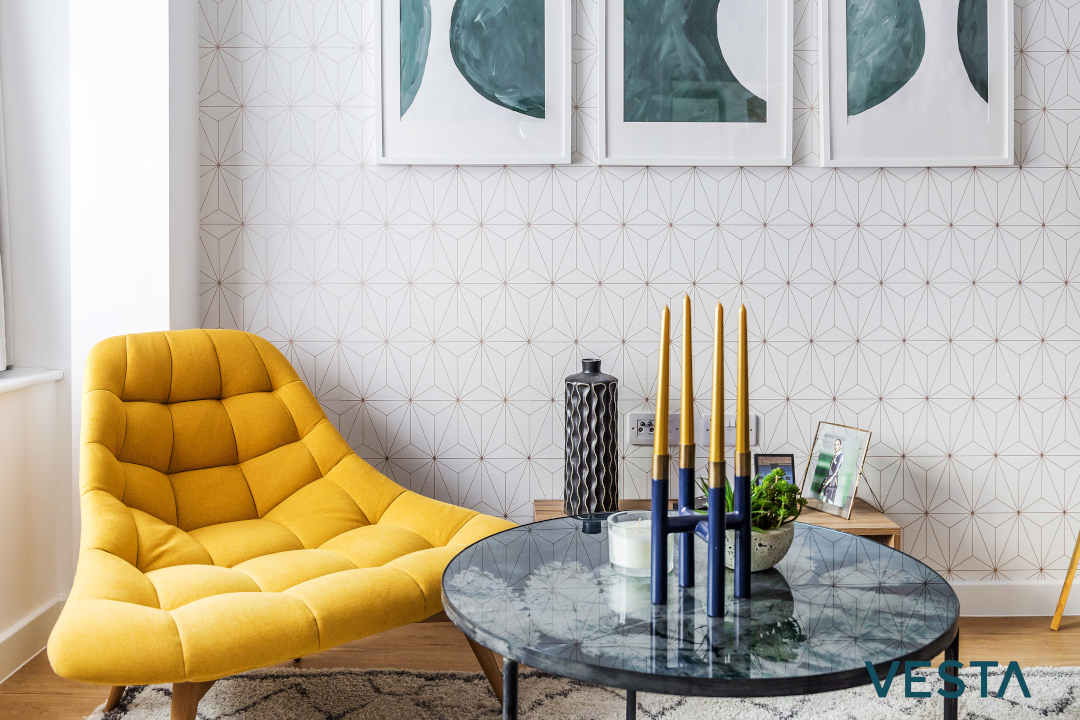 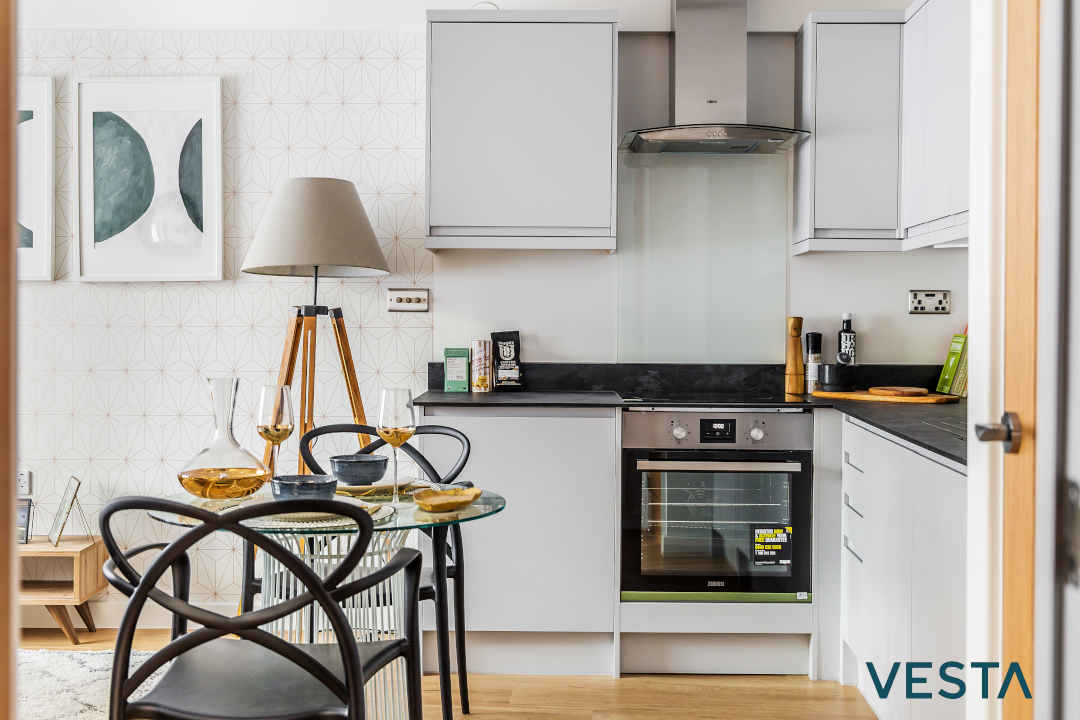 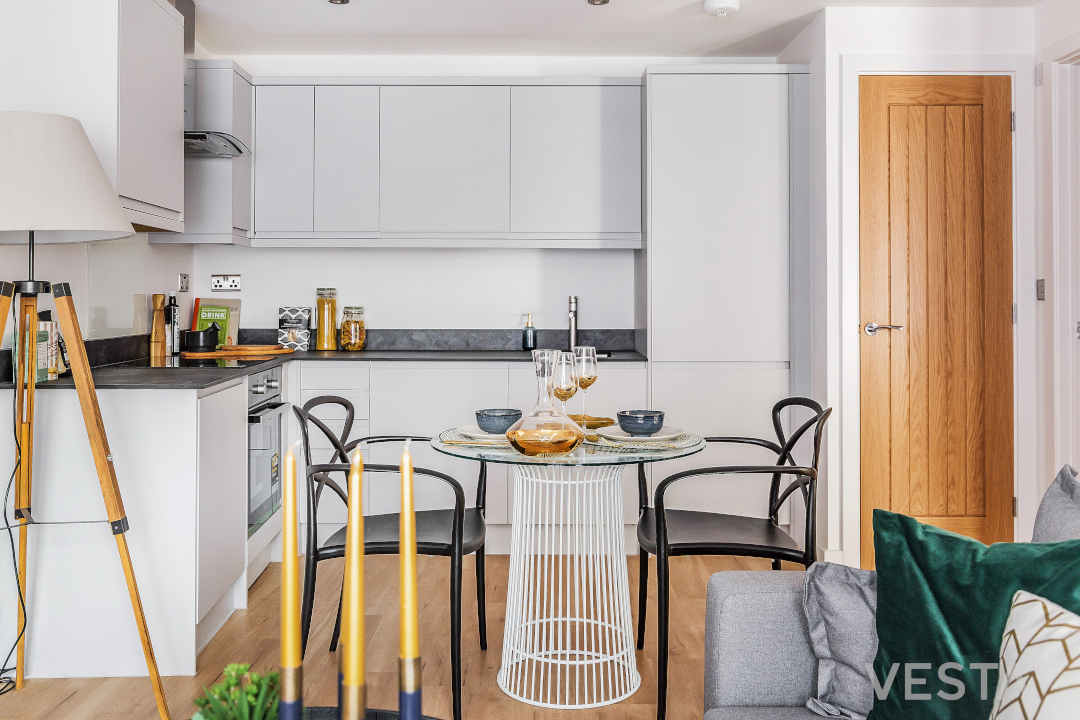 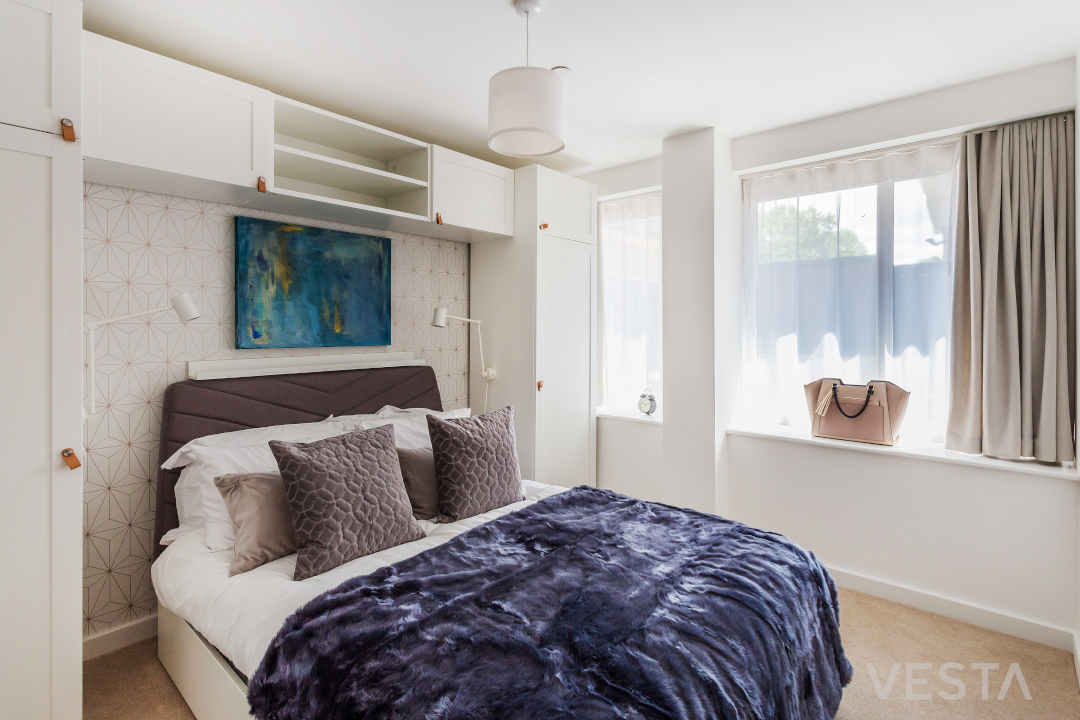 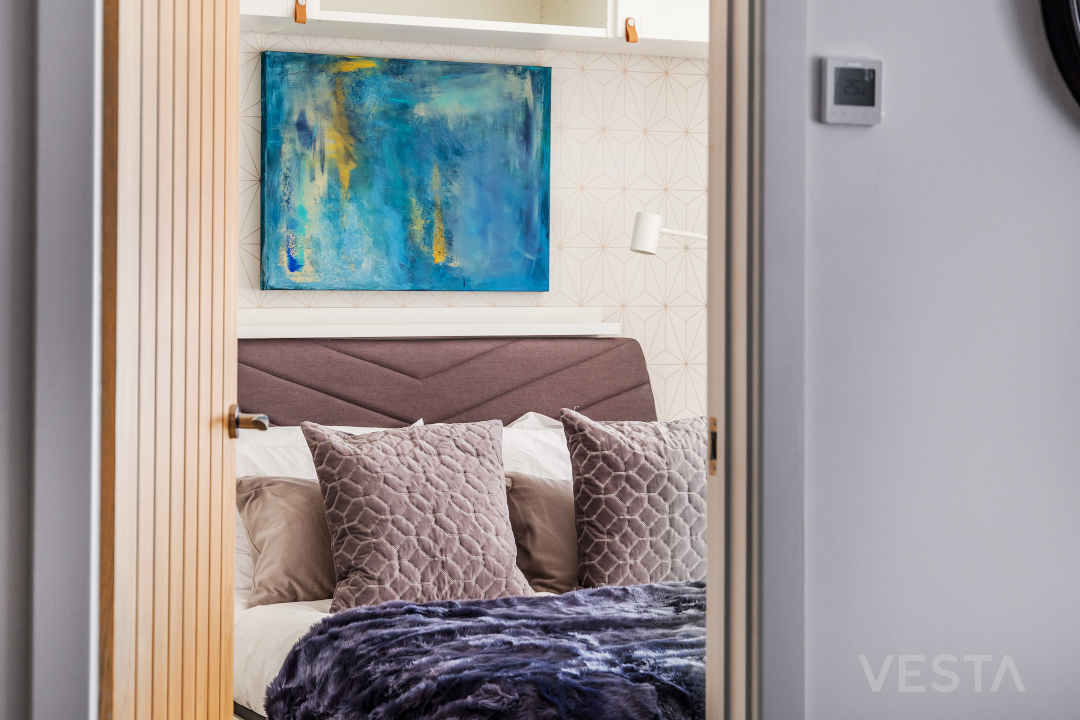 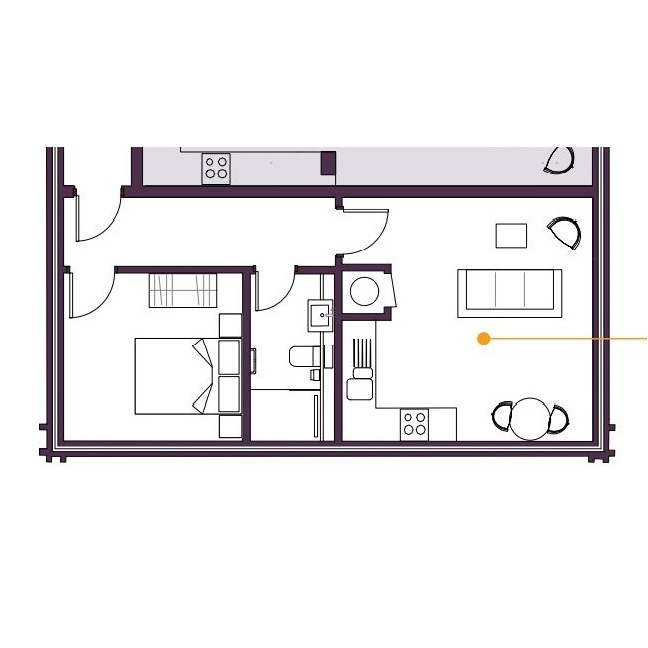 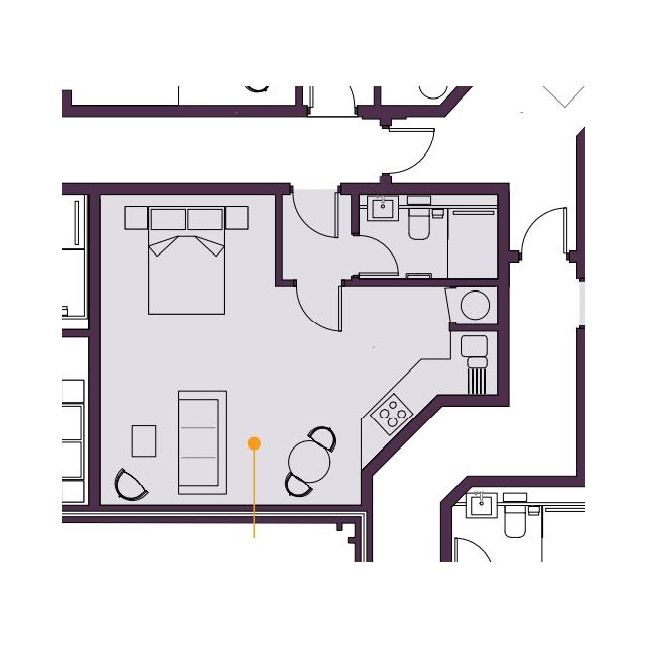 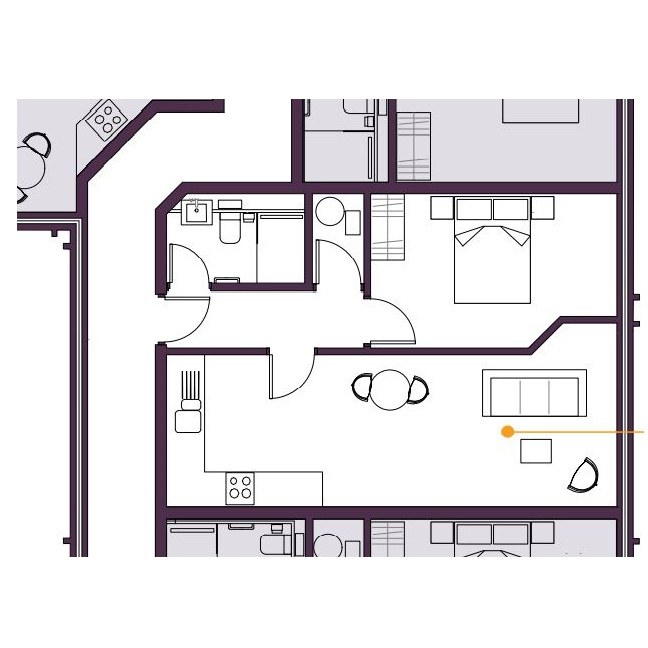