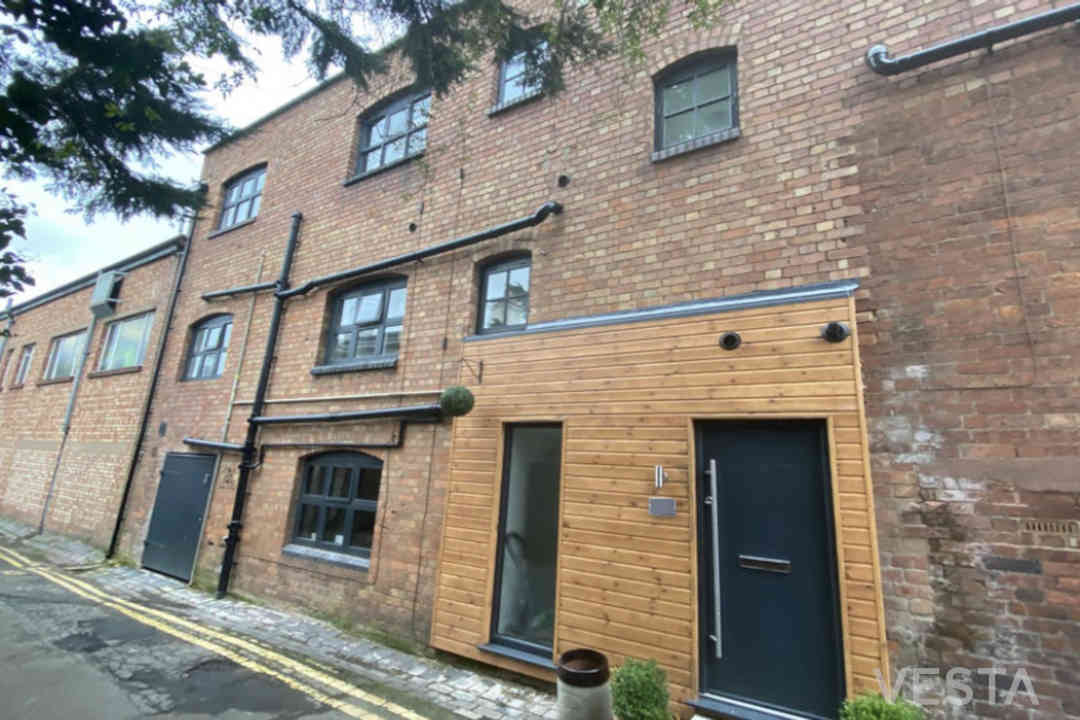 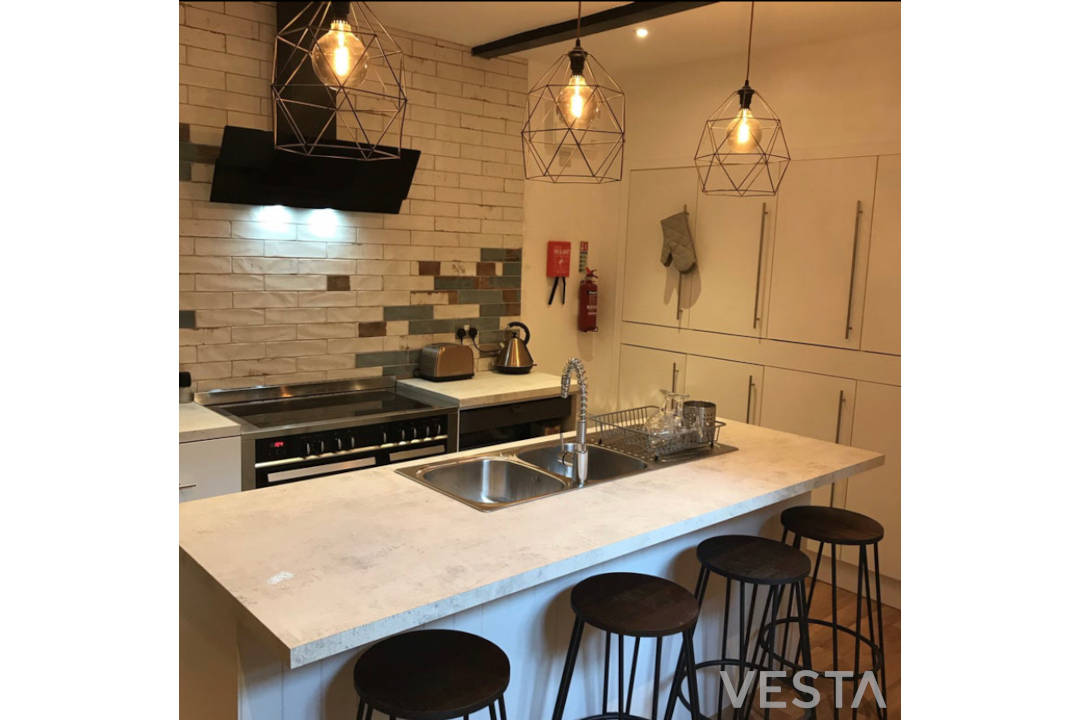 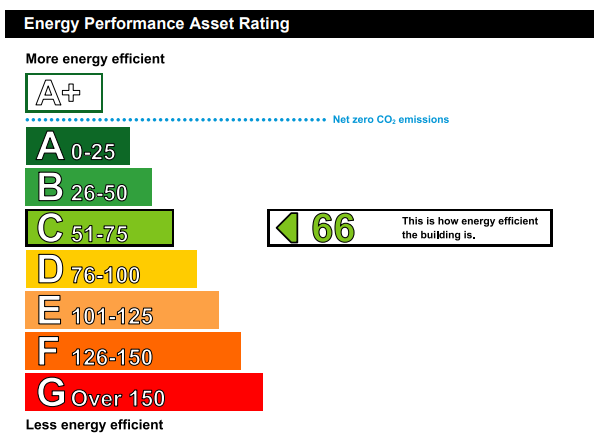 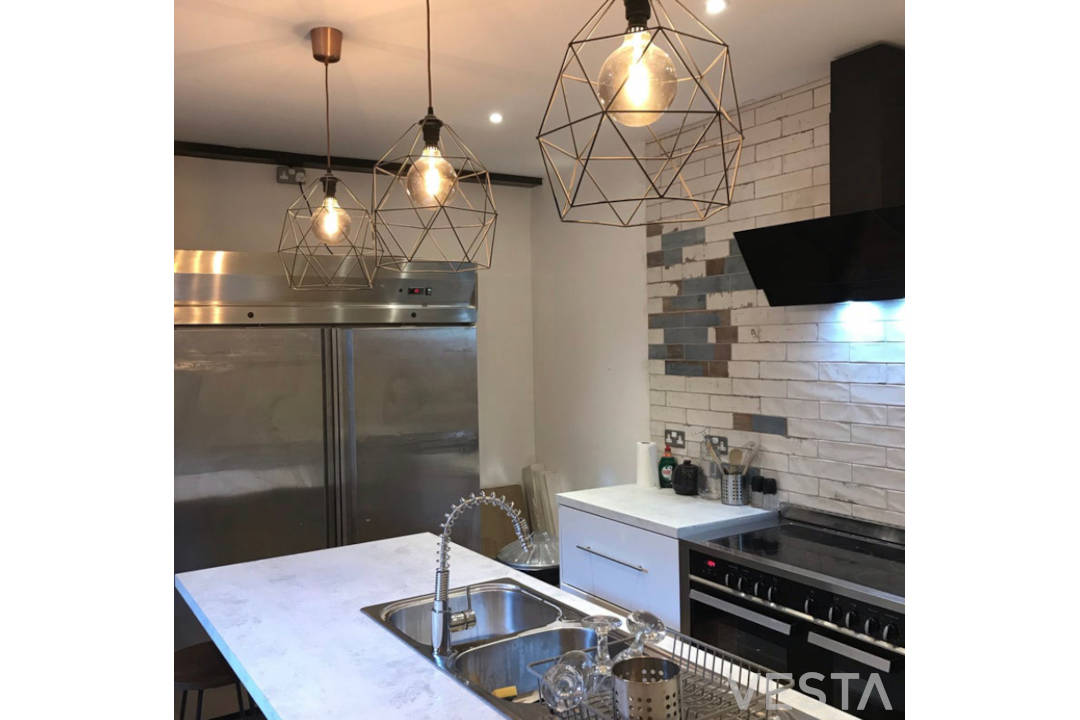 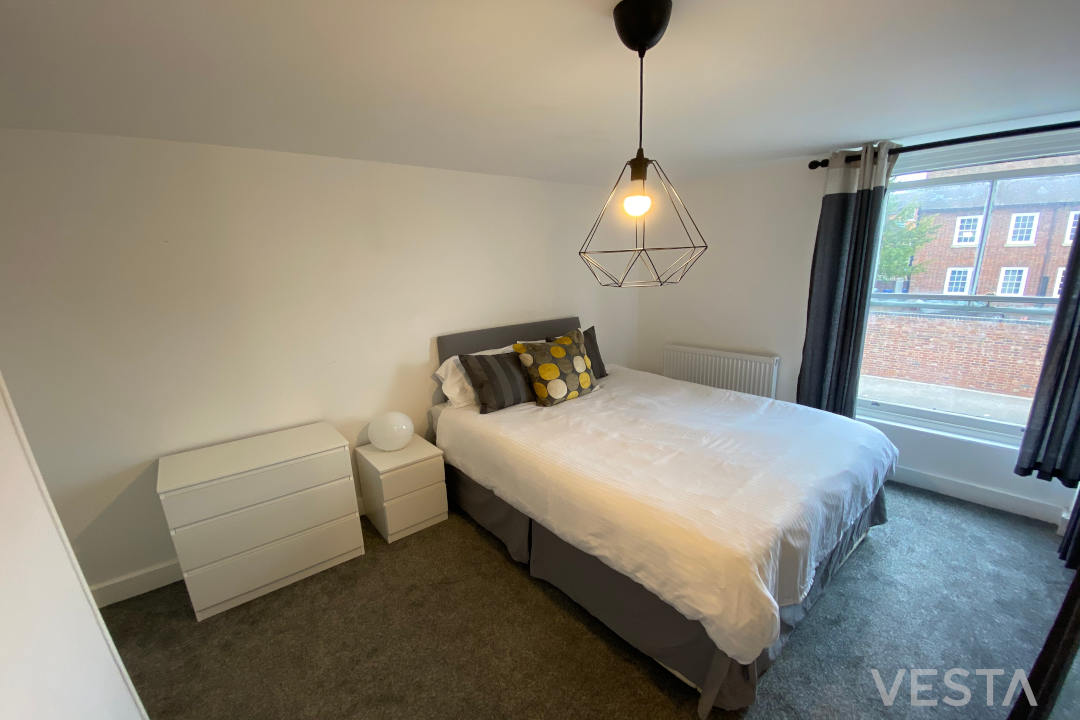 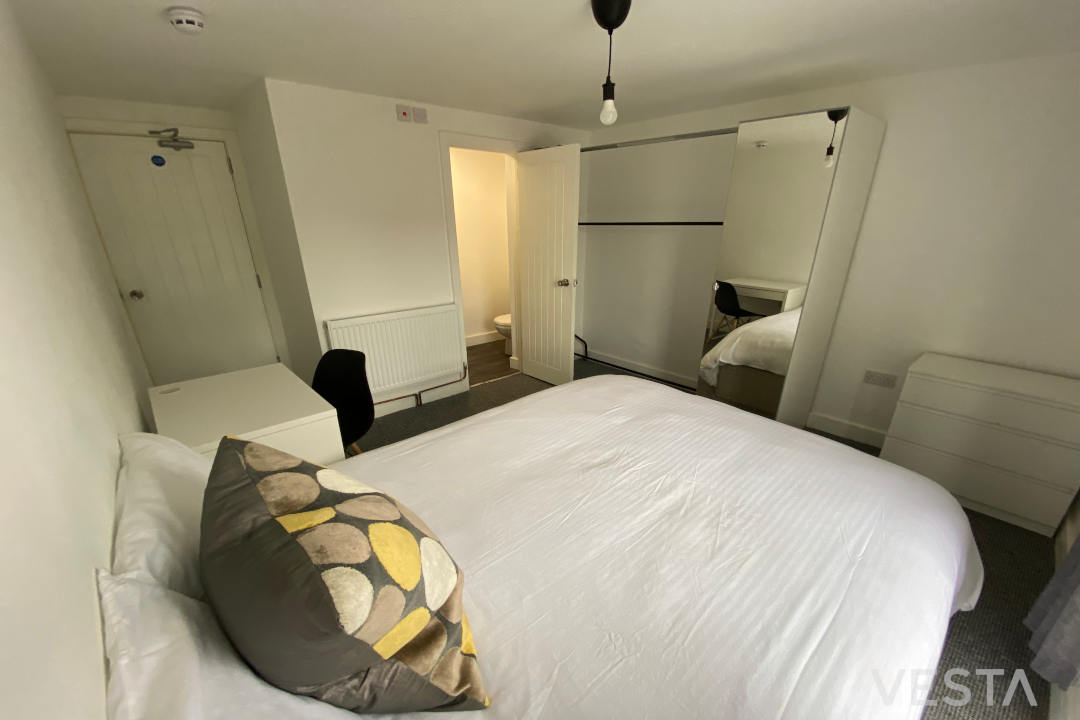 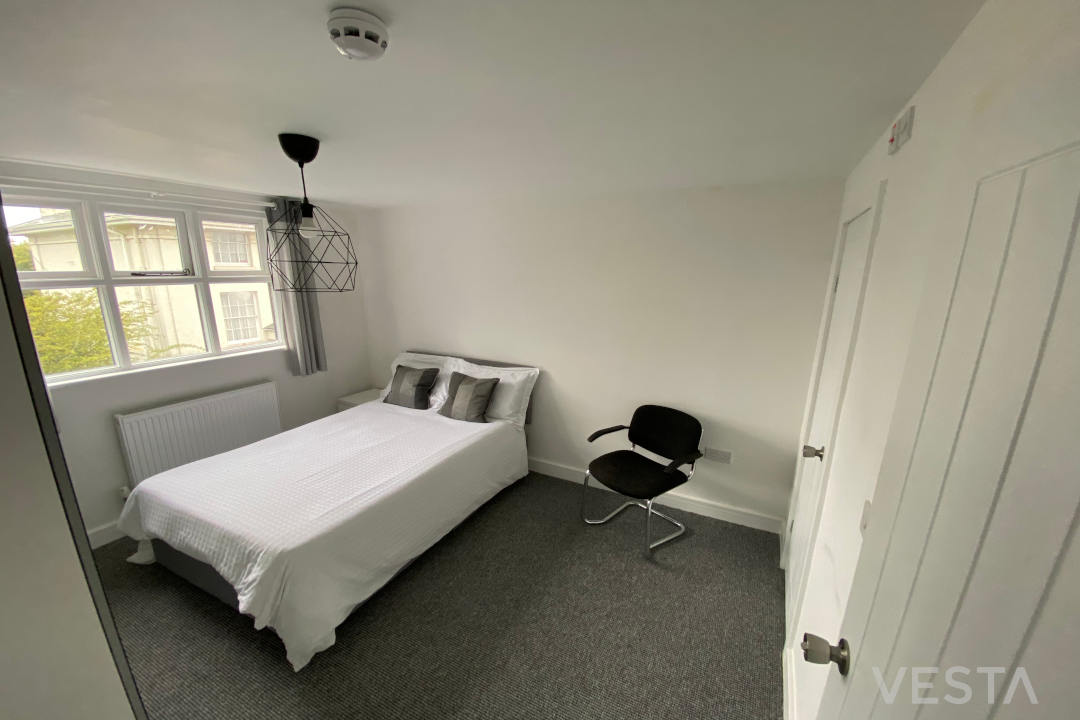 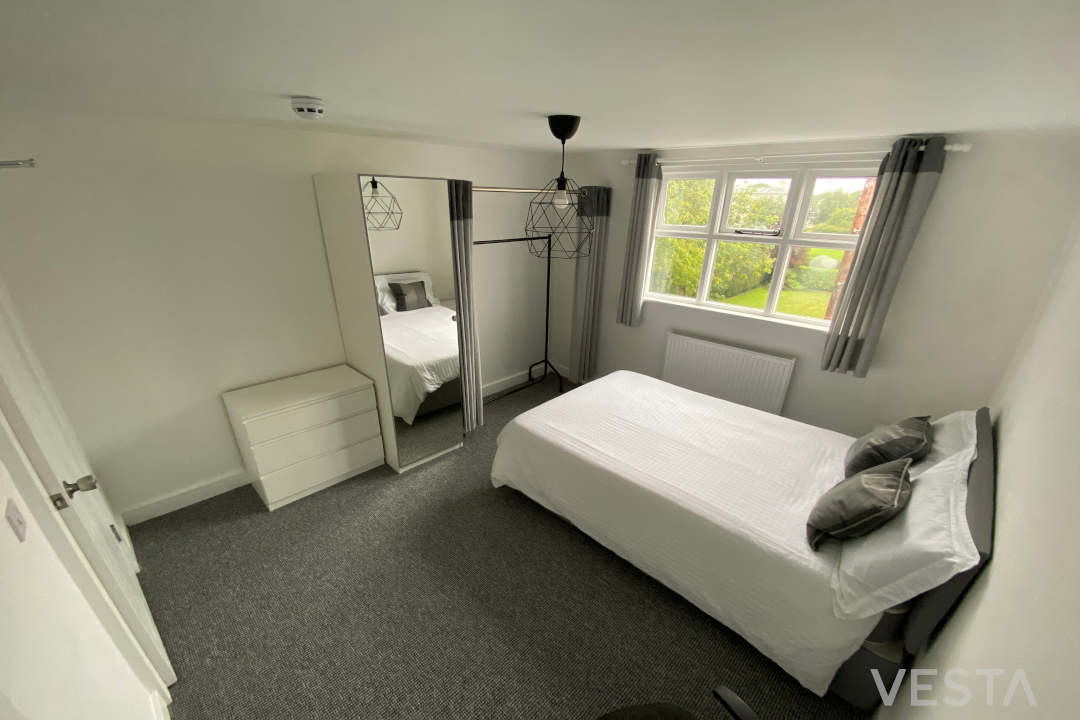 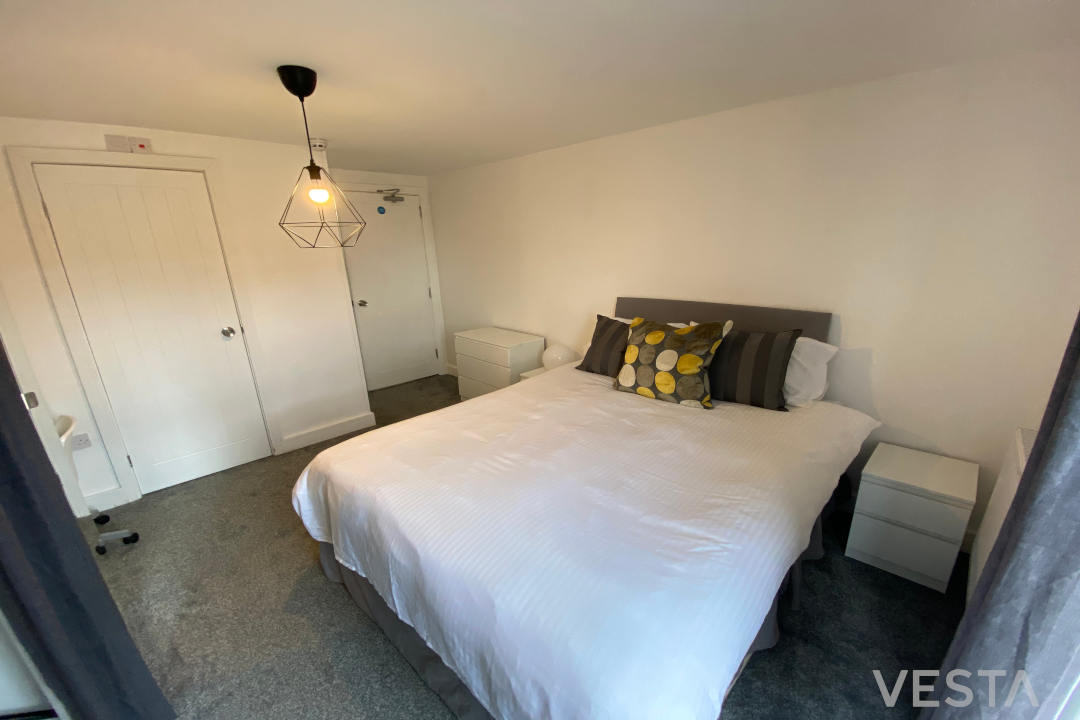 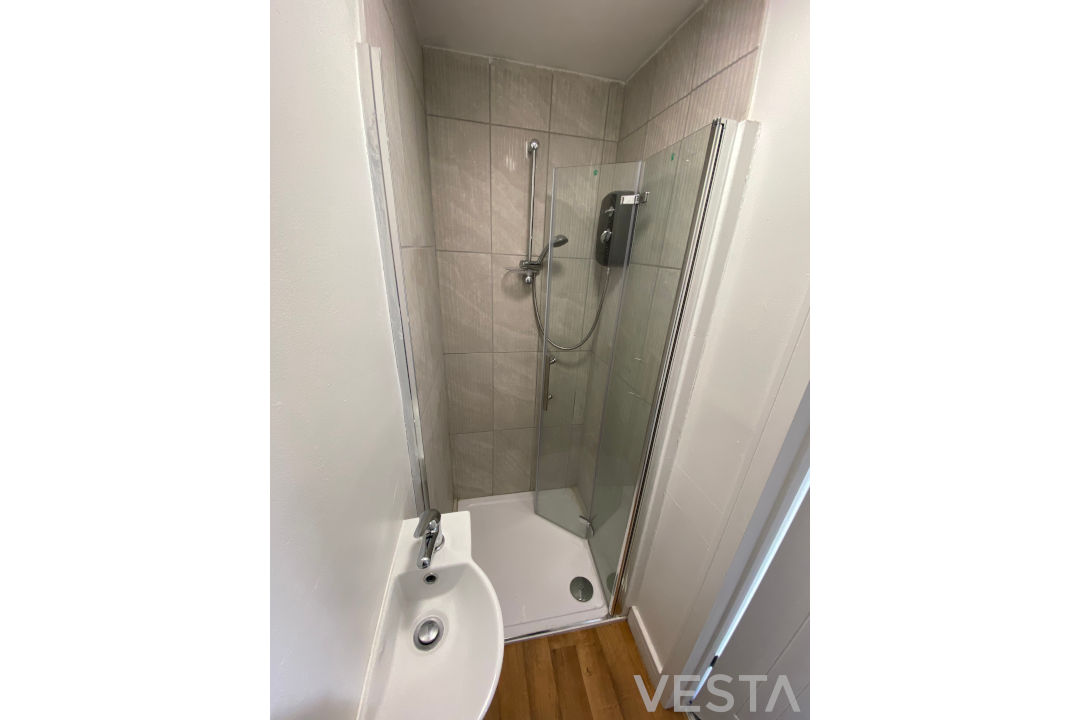 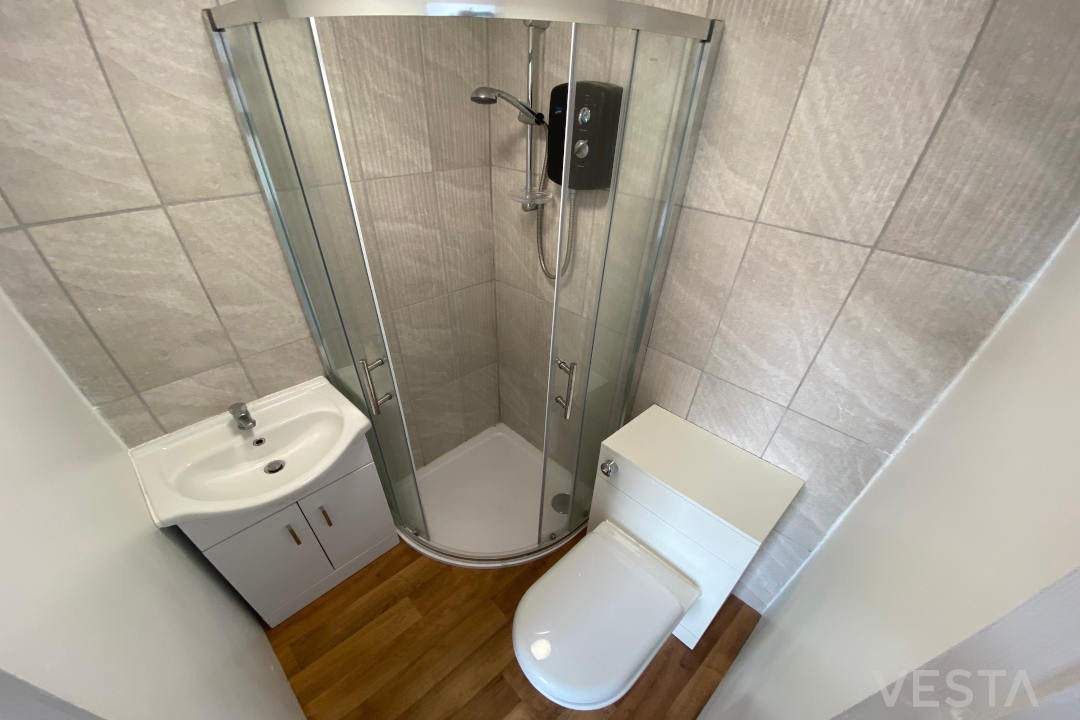 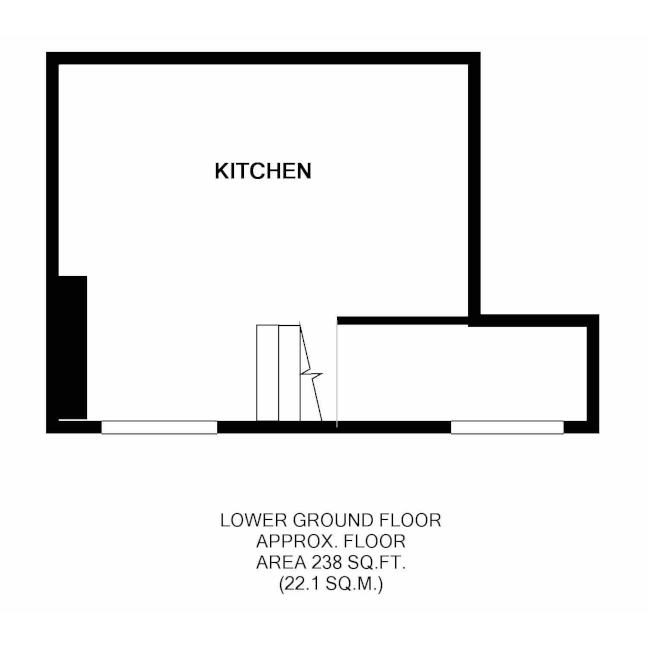 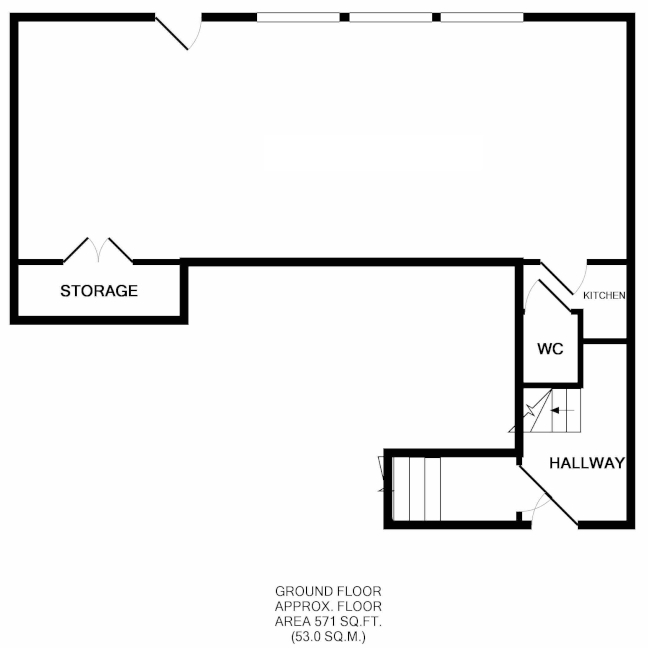 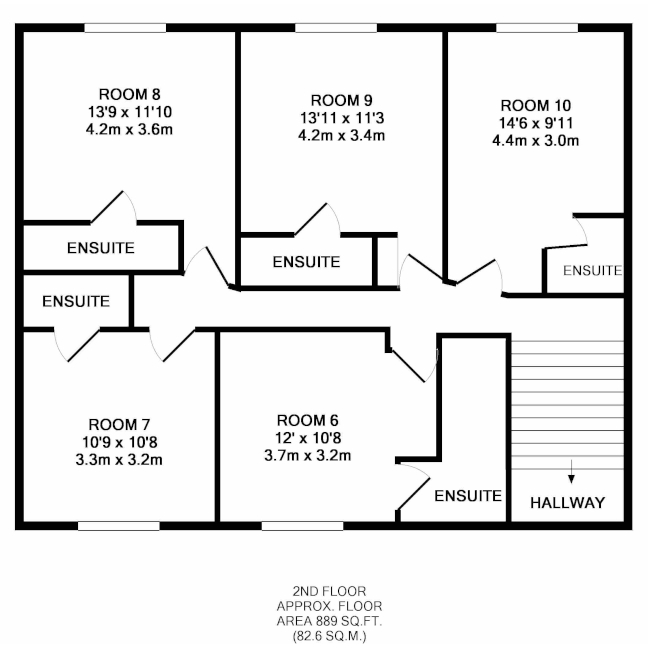 Worcester is a cathedral city and the county town of Worcestershire in the West Midlands. It lies around 30 miles south-west of Birmingham, 27 miles north of Gloucester and 23 miles north-east of Hereford.

Worcester is ideally located with the M5 motorway running past to the east of the city. The M5 connects Worcester to most of the country as well as London, which is only 118 miles away. A number of A-roads also pass through Worcester connecting it to Malvern, Kidderminster, Evesham, Leominster, Aberystwyth, Tewkesbury, Gloucester, as well as Droitwich, Bromsgrove and Birmingham.

There are three railway stations serving the city, Worcester Foregate Street and Worcester Shrub Hill, which are both located in the city centre, as well as Worcestershire Parkway, which is on the edge of the city. West Midlands Trains from Worcester Foregate Street and Shrub Hill run to Birmingham New Street or Birmingham Snow Hill, whilst Great Western operate services to London Paddington via the Cotswold Line and Oxford, Bristol Temple Meads via Gloucester through to Westbury and Weymouth, and a service to Southampton Central and Brighton. Trains from Worcester Parkway run to London Paddington via Oxford, Great Malvern and Hereford, as well as Cardiff Central via Gloucester and Nottingham via Birmingham New Street.

The closest major airport is Birmingham, which can be reached by train or road.

Worcester cathedral, which dates to 1084, is the city’s most famous landmark. Other landmarks include parts of the remaining city wall, the Hive, a joint public and university library and archive centre. Other places to visit are the Museum of Royal Worcester, Greyfriars’ House and Garden, Tudor House Museum and Worcester City Art Gallery & Museum. The city’s green spaces include Cripplegate Park, Gheluvelt Park and Fort Royal Park as well as Pitchcroft, a public space except on days when it is used for horse racing.

Worcester is also home of Royal Worcester Porcelain, the composer Edward Elgar, Lea & Perrins, the most picturesque cricket ground in the country and Berrow’s Worcester Journal claimed as the world’s oldest newspaper.

Education is provided by a number of high schools and independent schools, two colleges and University of Worcester, a public research university.