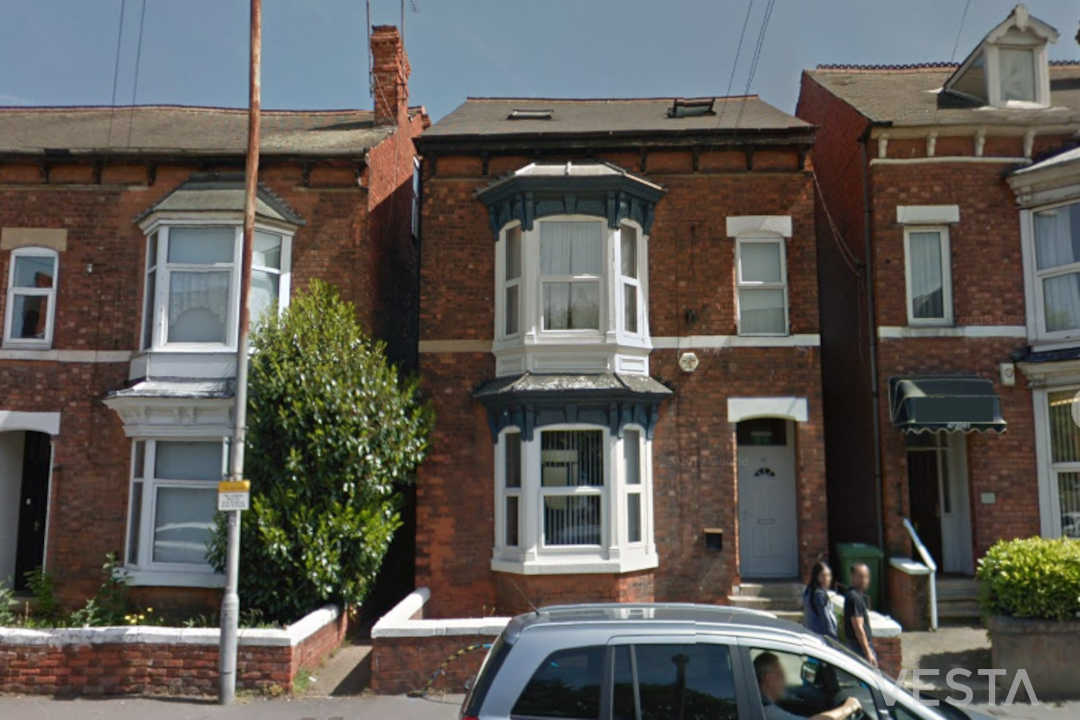 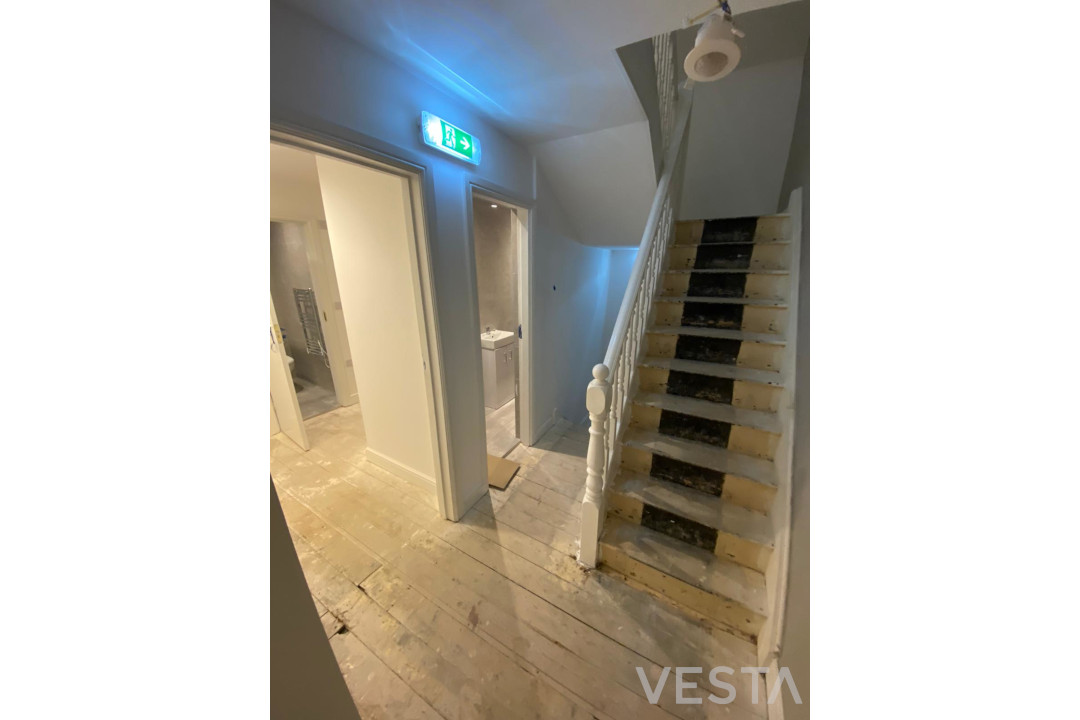 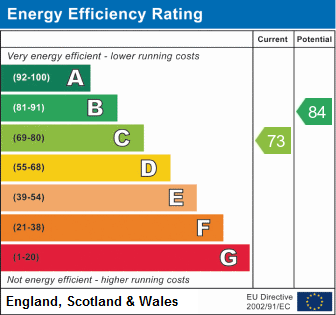 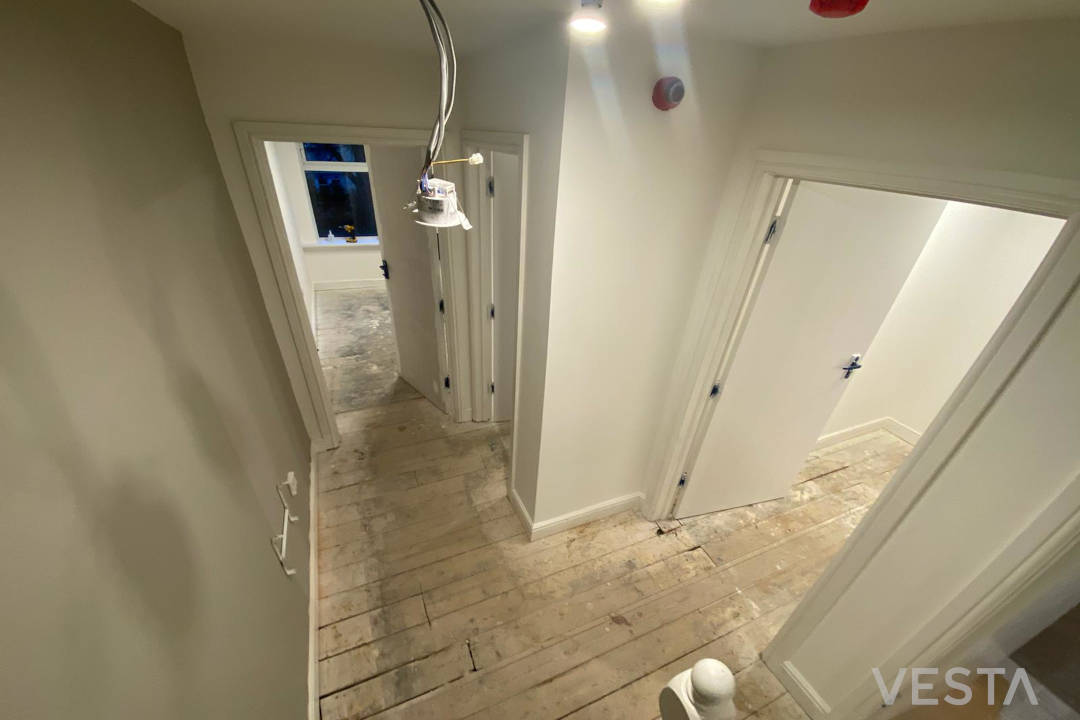 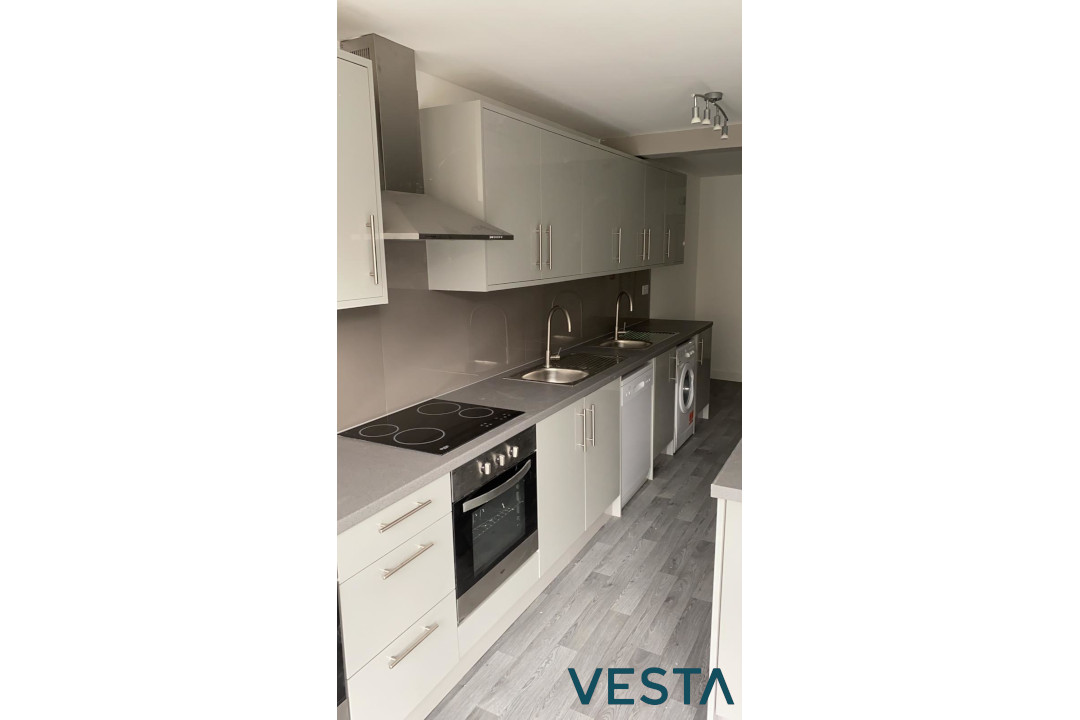 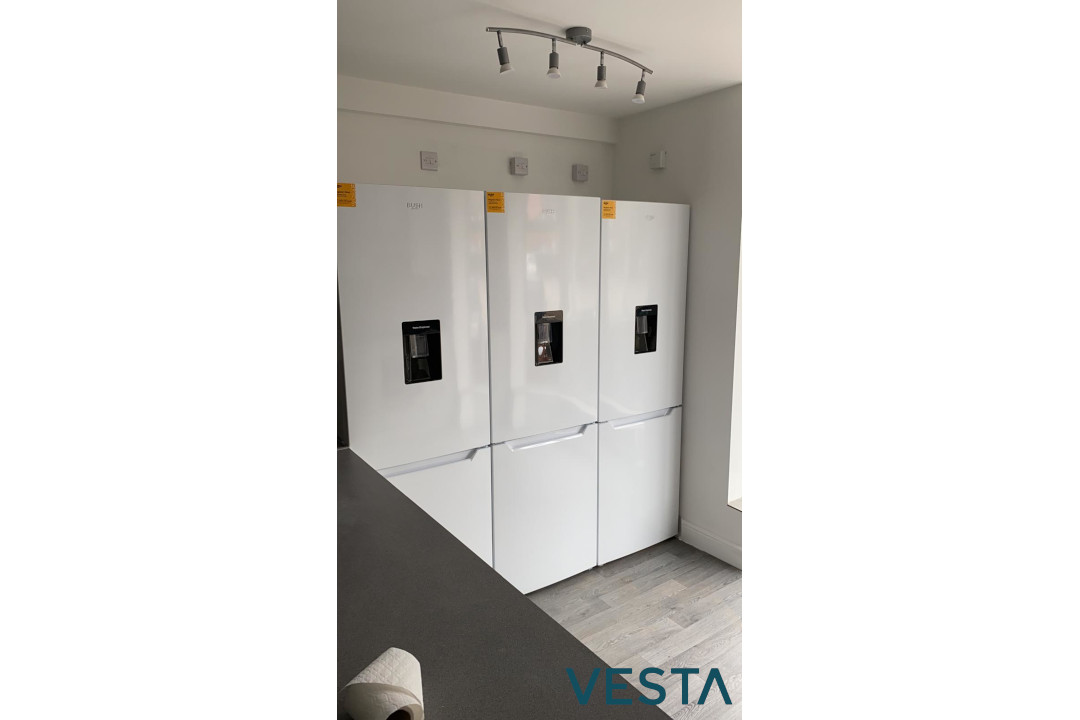 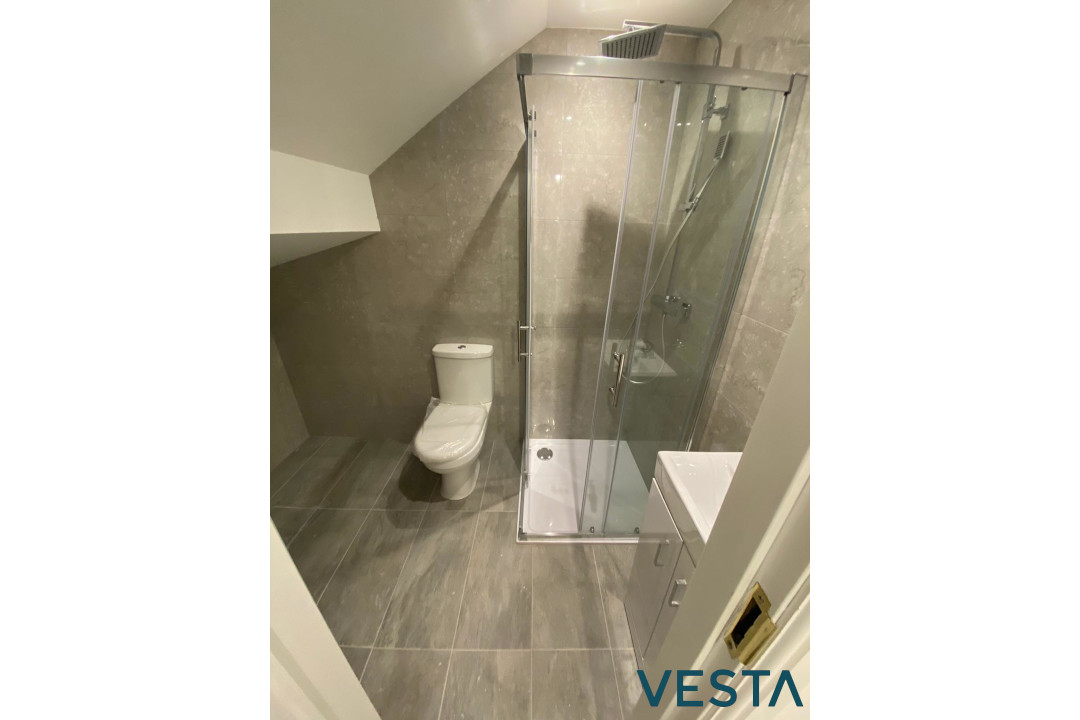 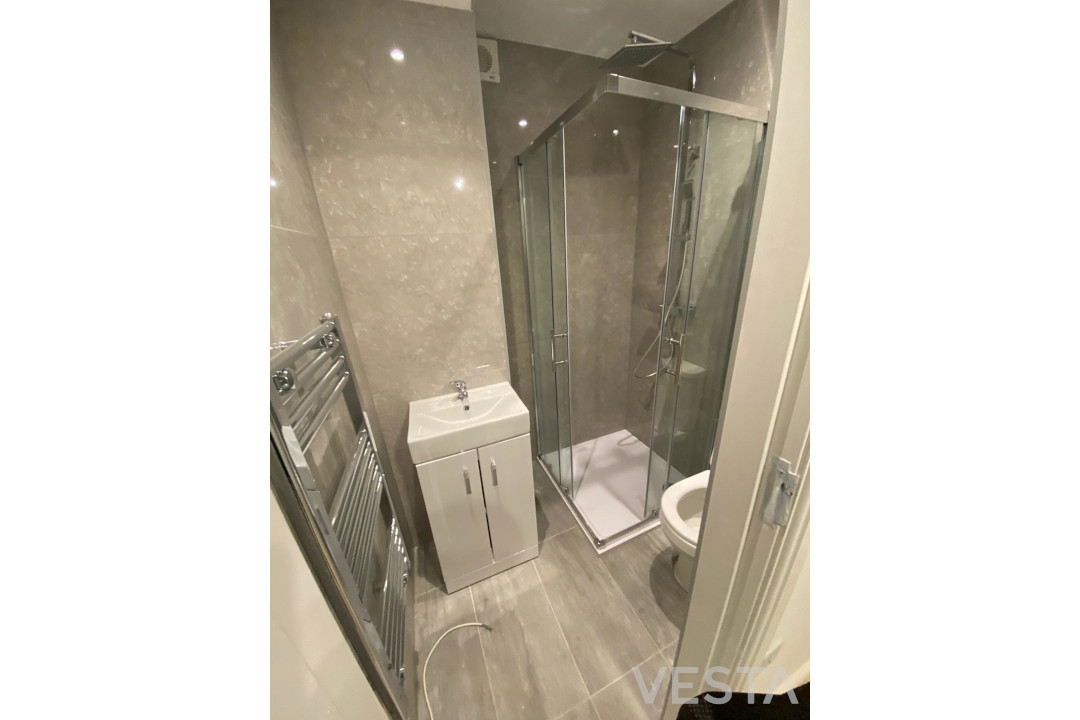 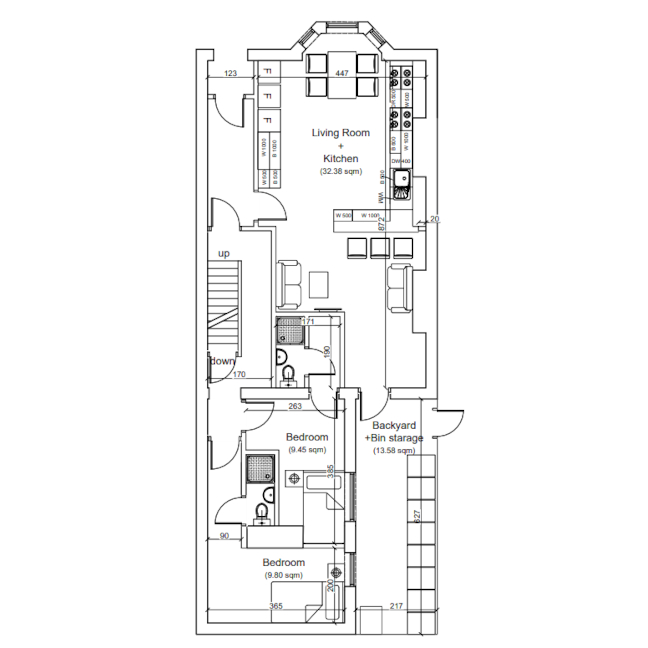 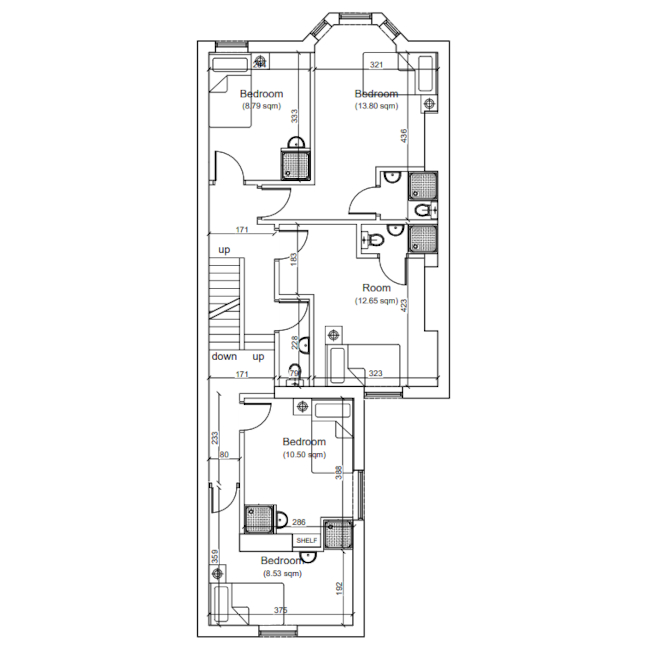 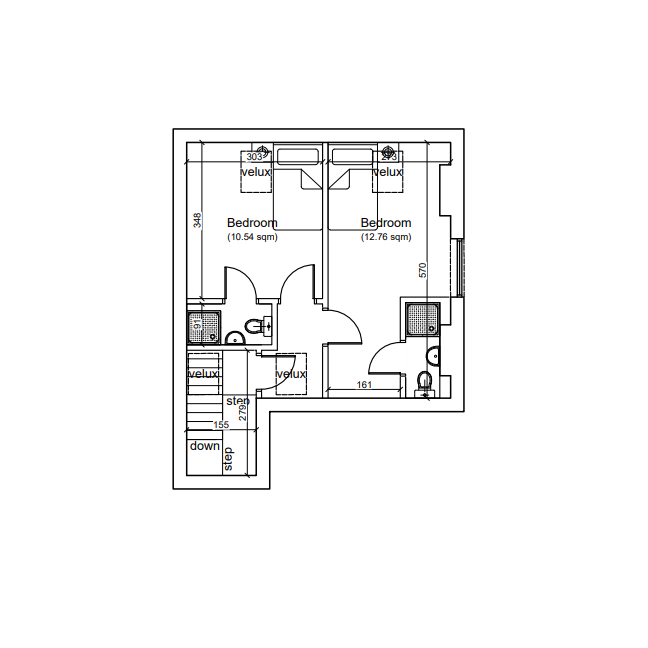 Worksop is a market town in Nottinghamshire in the East Midlands. It lies around 19 miles east of Sheffield, 19 miles south of Doncaster and 28 miles west of Lincoln.

Worksop railway station is on the Sheffield to Lincoln line as well as the Robin Hood line. Regular train services run to Lincoln, Gainsborough Central, Sheffield, Leeds and Nottingham.

The closest airport is Doncaster Sheffield Airport which is around 15 miles from Worksop and offers regular flights to European destinations. Some of the local attractions include Mr Staw’s House, Clumber Park, Thoresby Park, Harley Gallery, Creswell Crags, Hodsock Priory and the Welbeck Estate. The Chesterfield Canal also offers a great opportunity for leisurely strolls whilst watching the longboats cruise along.

In the centre of town one can find the usual high street brands amongst a number of independent stores.

Education in Worksop is provided by 18 primary schools, 3 secondary schools and North Nottinghamshire College and the Outwood Post-16 centre.

The local economy is mainly made up of service industries, manufacturing, and distribution. Some of the biggest employers in the area include Premier Foods, Greencore, Wilko, RDS Transport, B&Q, MAKE polymers, OCG Cacao, Pandrol, GCHQ and the NHS.