Opportunity to purchase an apartment in York generating £8,700 rent pa and a gross yield of 4.6% 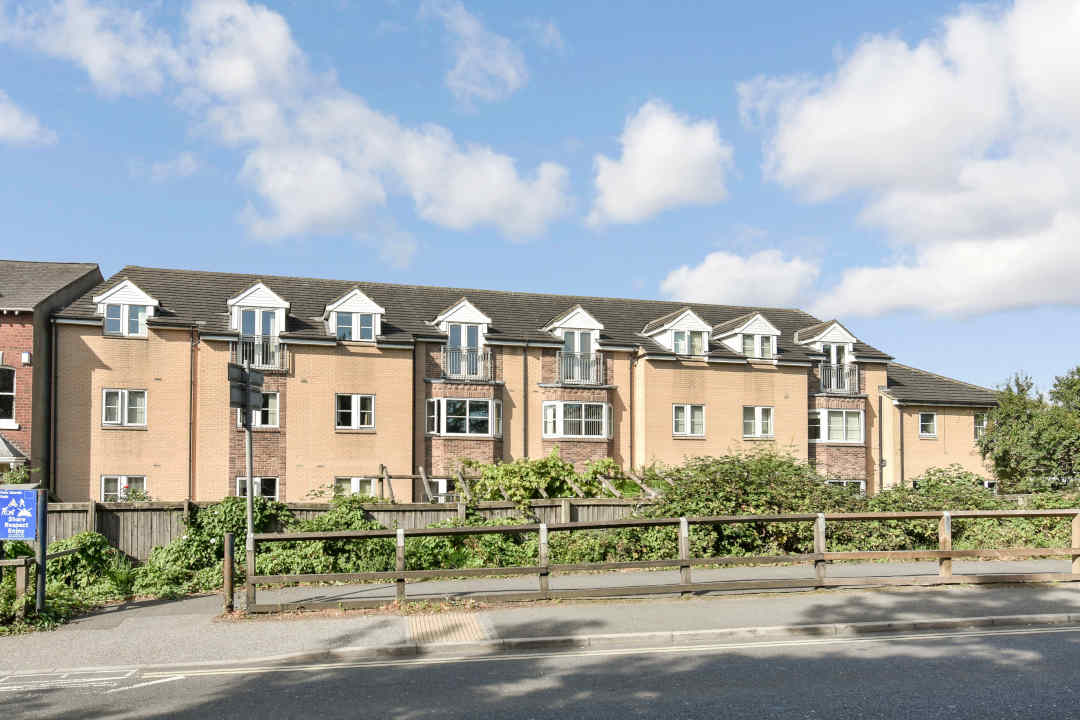 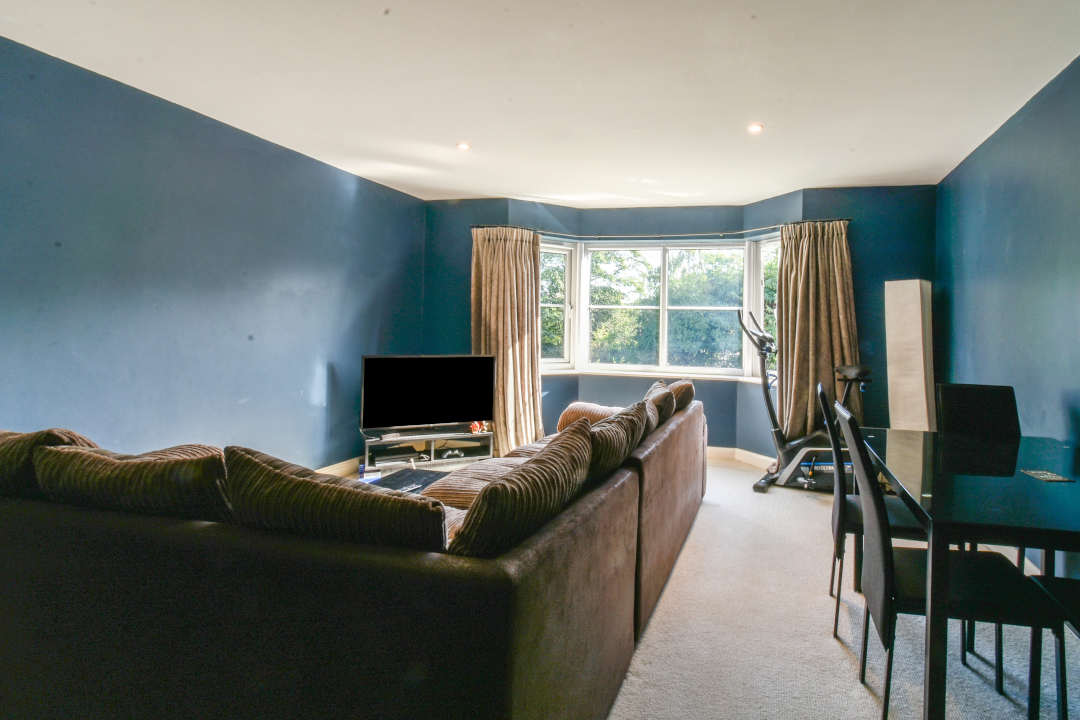 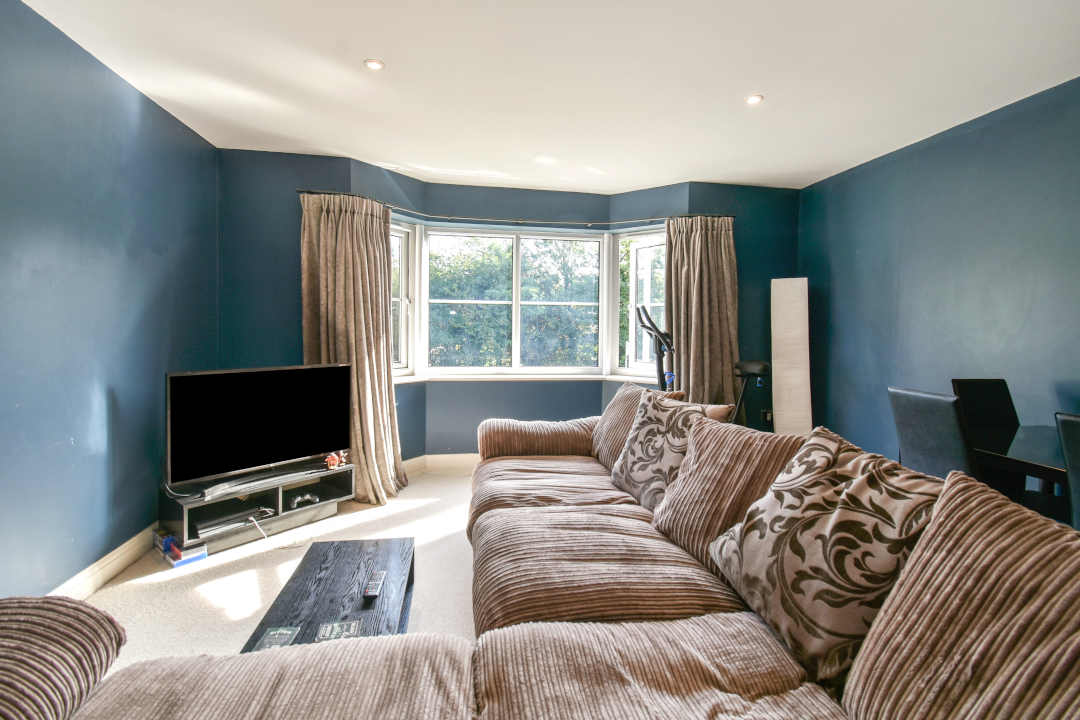 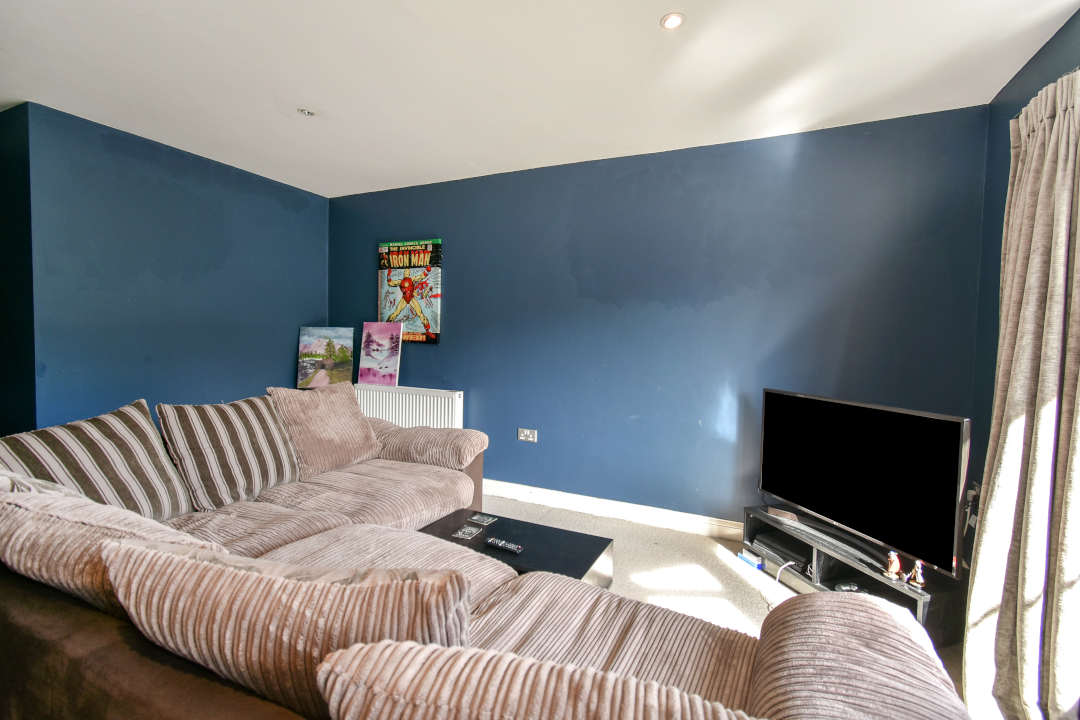 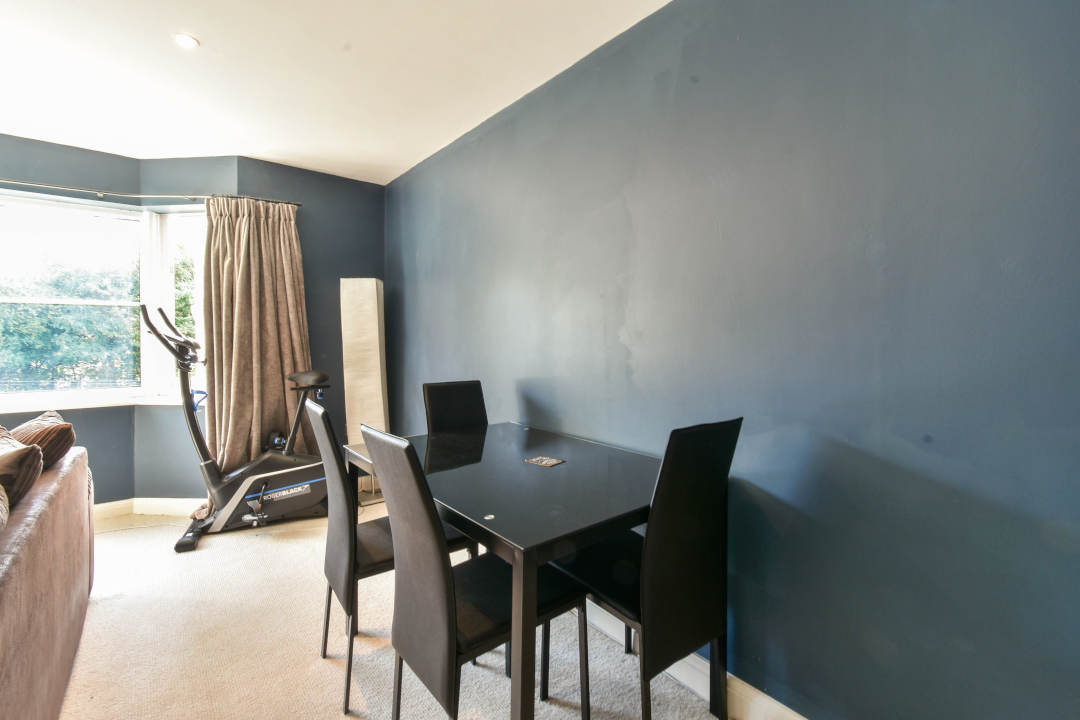 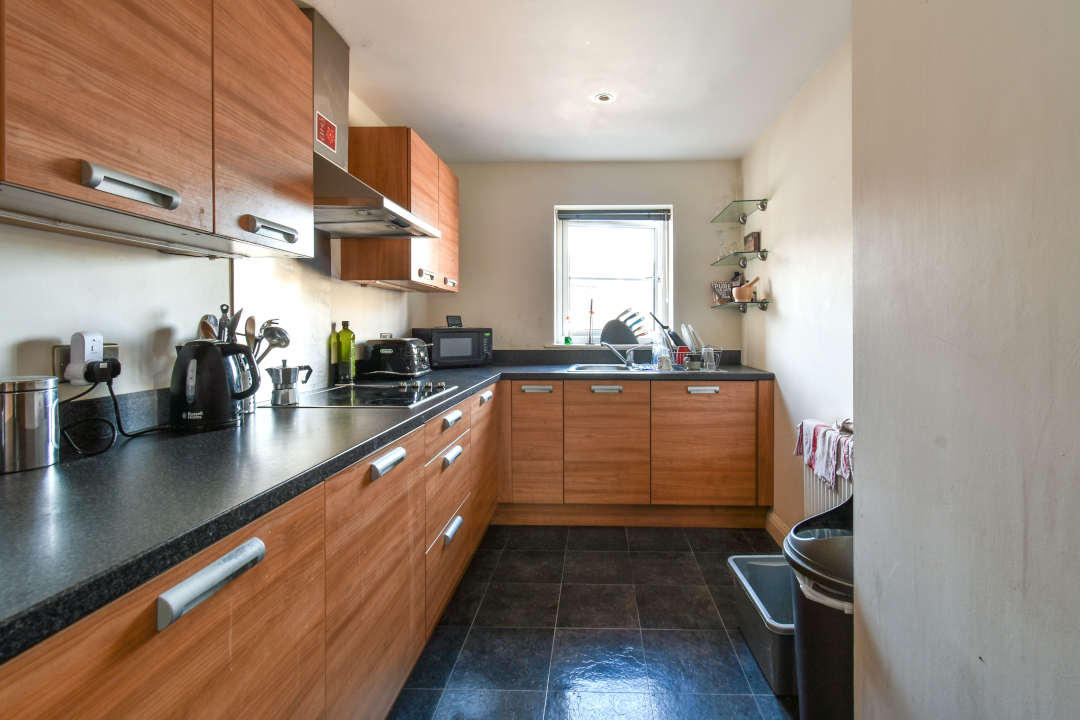 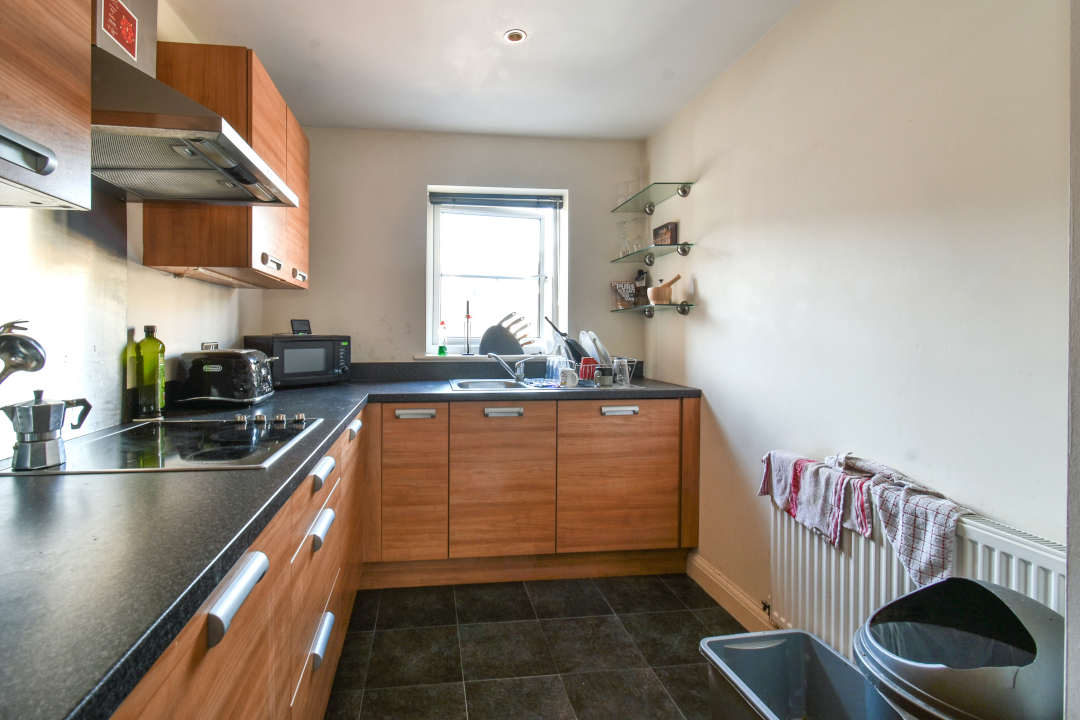 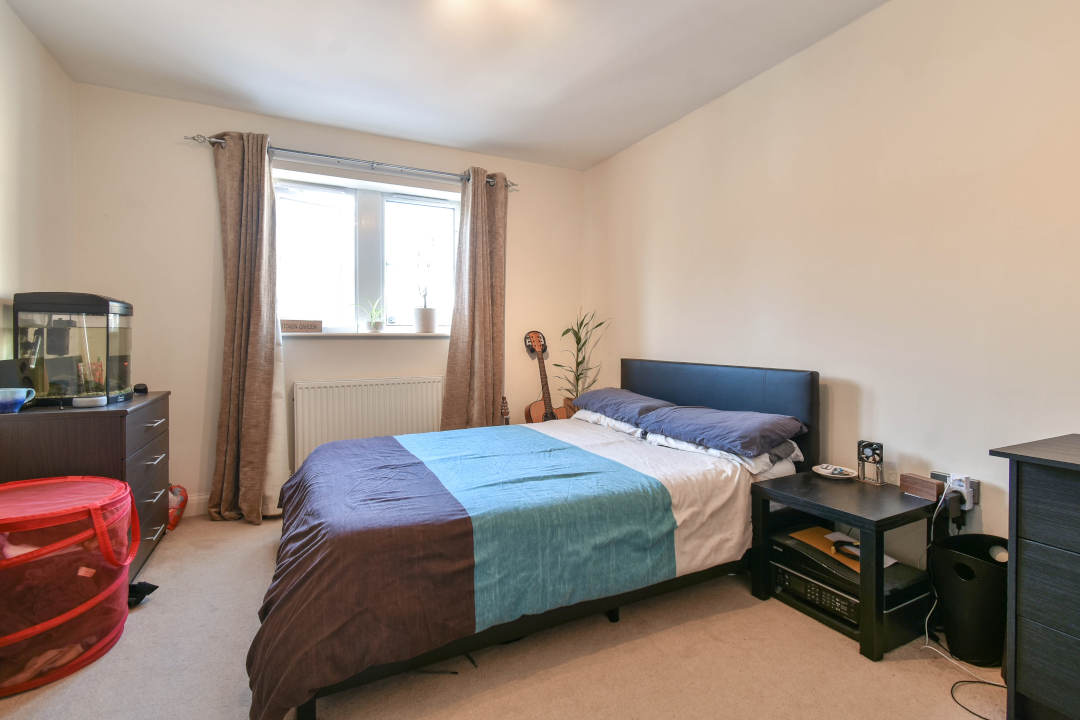 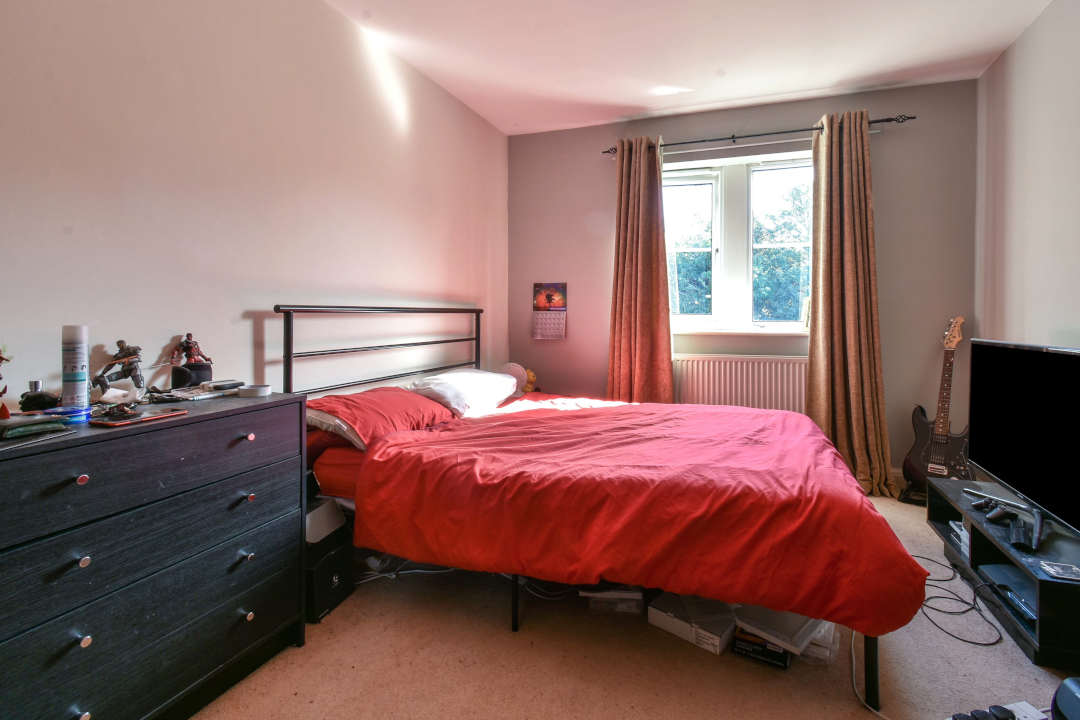 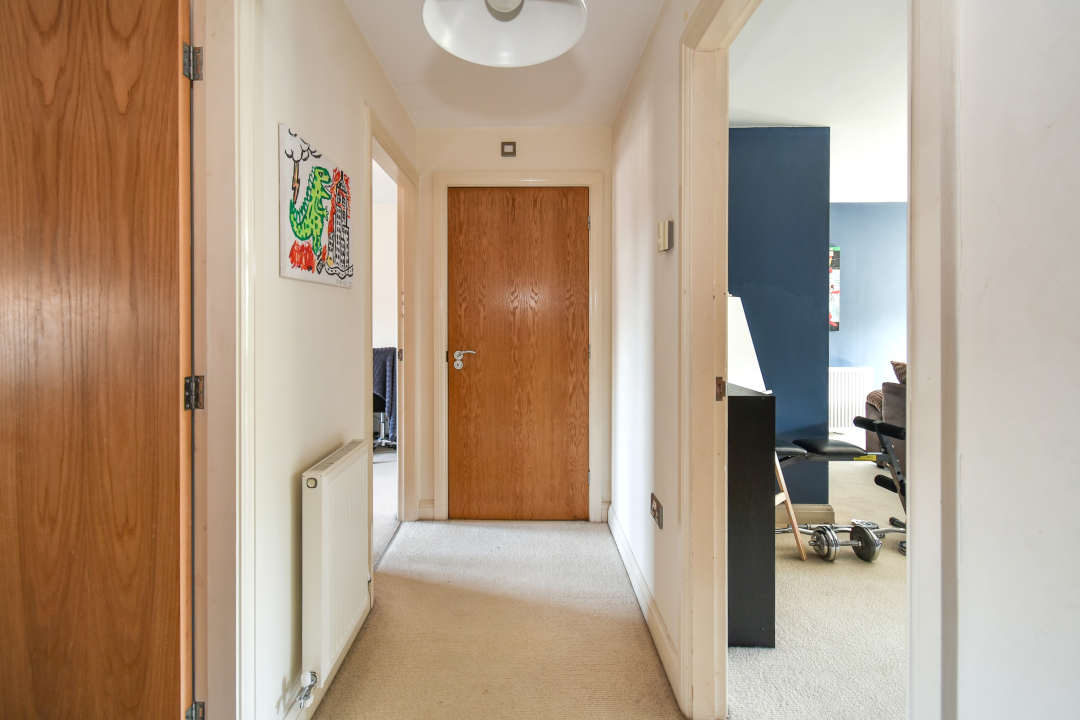 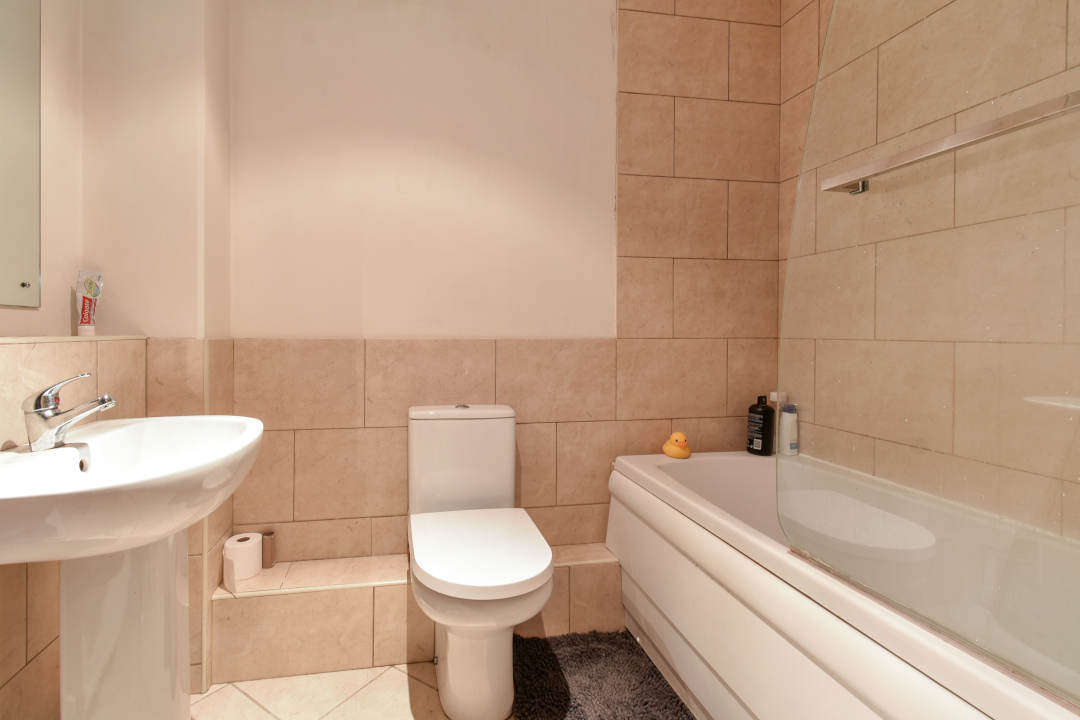 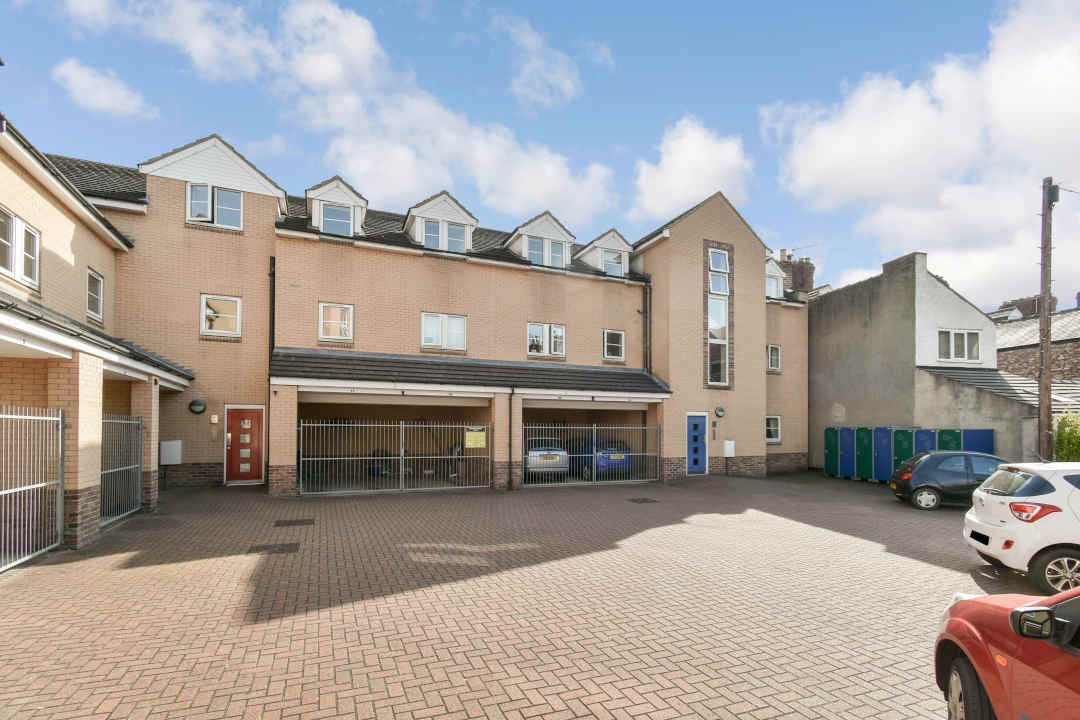 A truly unique destination in which to both live and work, York is well placed in the heart of the Yorkshire county, and is easily accessible hosting an impressive 9 million visitors last year. The city is known for its famous historical landmarks such as York Minster and the city walls, as well as a variety of cultural and sporting activities.

The city is 22 miles (35 km) north-east of Leeds, and is part of the Leeds Region. York lies in the Vale of York, bordered by the Pennines, the North York Moors and the Yorkshire Wolds. The city was built at the confluence of the Rivers Ouse and Foss on a terminal moraine left by the last Ice Age.

Offering great investment potential, York’s property market benefits from a strong and reliable rental demand, together with attractive property prices when compared with those achievable in the South of the UK. As its population continues to steadily rise, York has a number of reasons to invest:

The service industries include public sector employment, health, education, finance, information technology (IT) and tourism. The biggest employer in York is the City of York Council, with over 7,500 employees. Employers include Aviva, Network Rail, Northern, York Hospitals NHS Trust and the University of York. Other major employers include British Telecom, CPP Group, Nestlé, NFU Mutual and a number of railway companies.

In 2016, York became sister cities with the Chinese city of Nanjing, focusing on building links in tourism, education, science, technology and culture. Today, the city is a popular tourist attraction, especially for international visitors from China and Asia.

York's location on the River Ouse and in the centre of the Vale of York means that it has always had a significant position in the nation's transport system.

The A64 road provides the principal link to the motorway network, linking York to both the A1(M) and the M1 motorways at a distance of about 10 miles (15 km) from the city. The transpennine M62 motorway is less than 20 miles (30 km) away providing links to Manchester and Liverpool.

It takes less than two hours to get to York from London by rail, with at least 25 direct trains each weekday. The station is also served by long distance trains on CrossCountry services linking Edinburgh and Newcastle with destinations in south and west England via Birmingham. TransPennine Express provide a frequent service of semi-fast trains linking York to Newcastle, Scarborough, Leeds, Manchester, Manchester Airport, and Liverpool. Local stopping services by Northern connect York to Selby, Harrogate, Hull, Leeds, Sheffield and many intermediate points, as well as many other stations across Greater Manchester and Lancashire.