The properties are spread over 6 different towns: 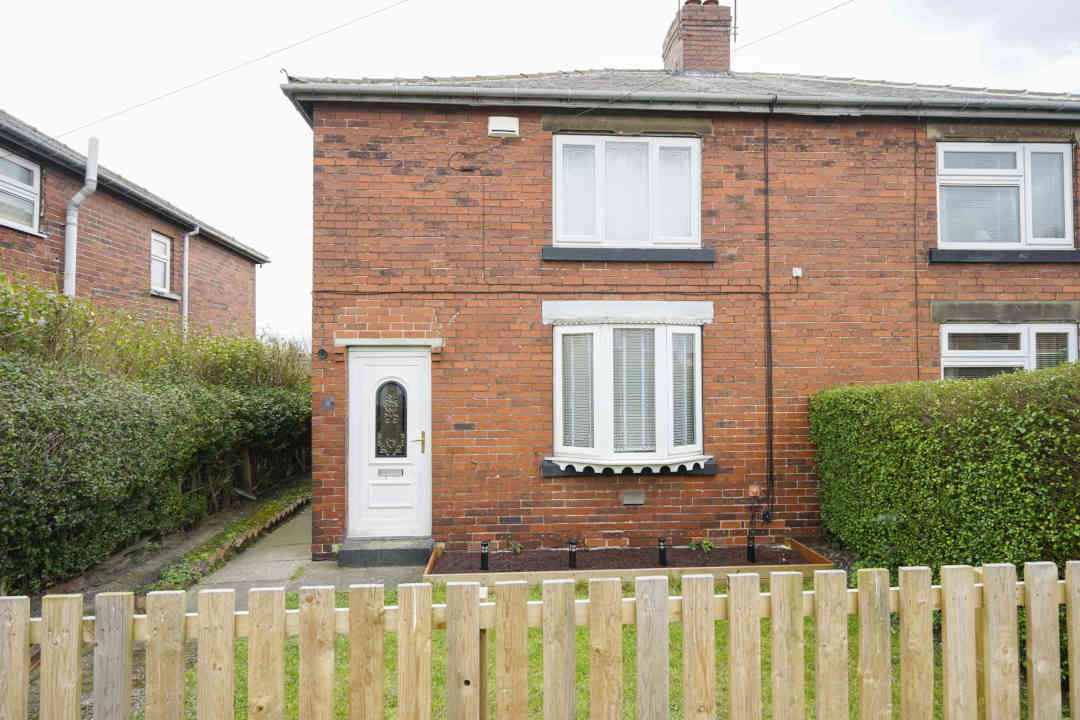 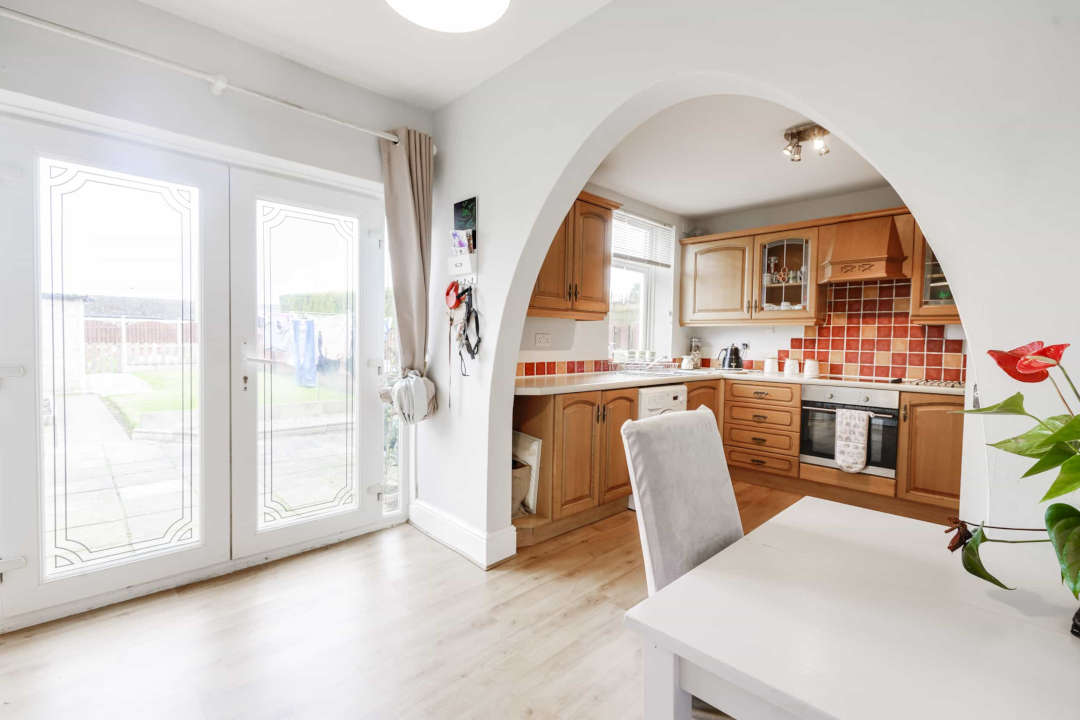 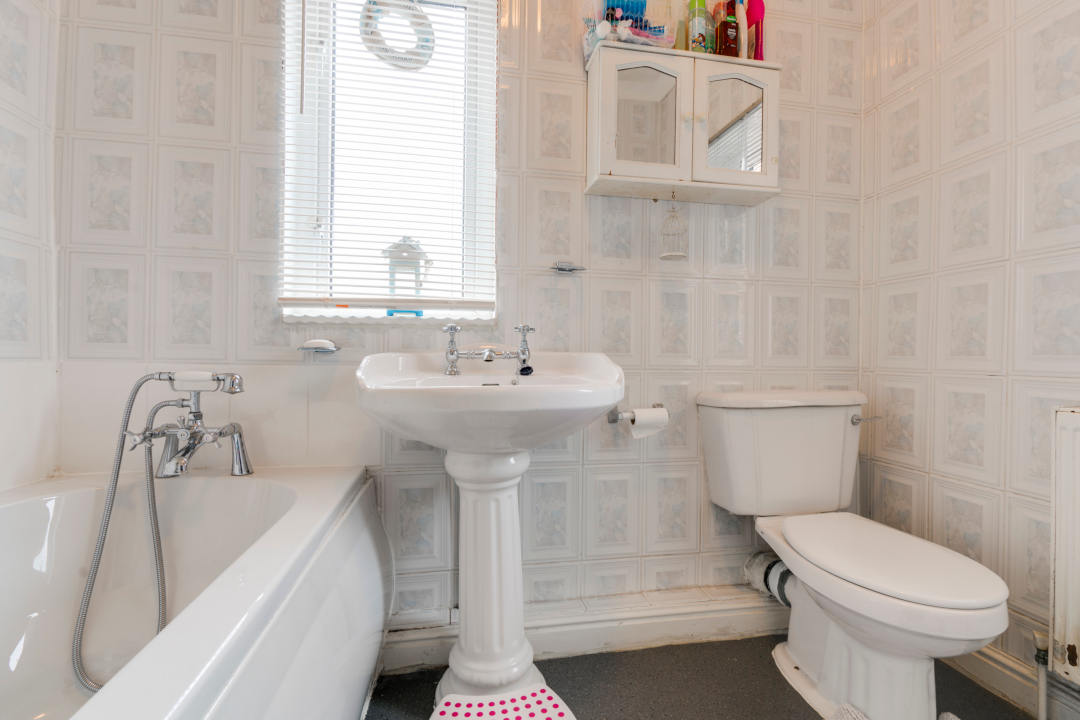 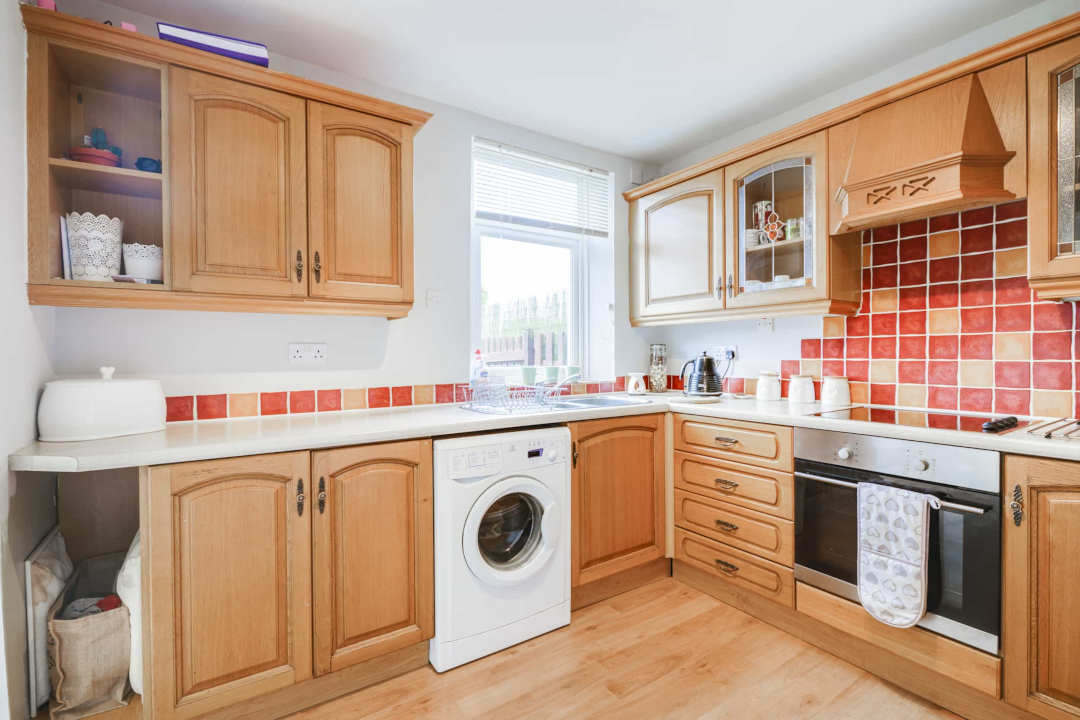 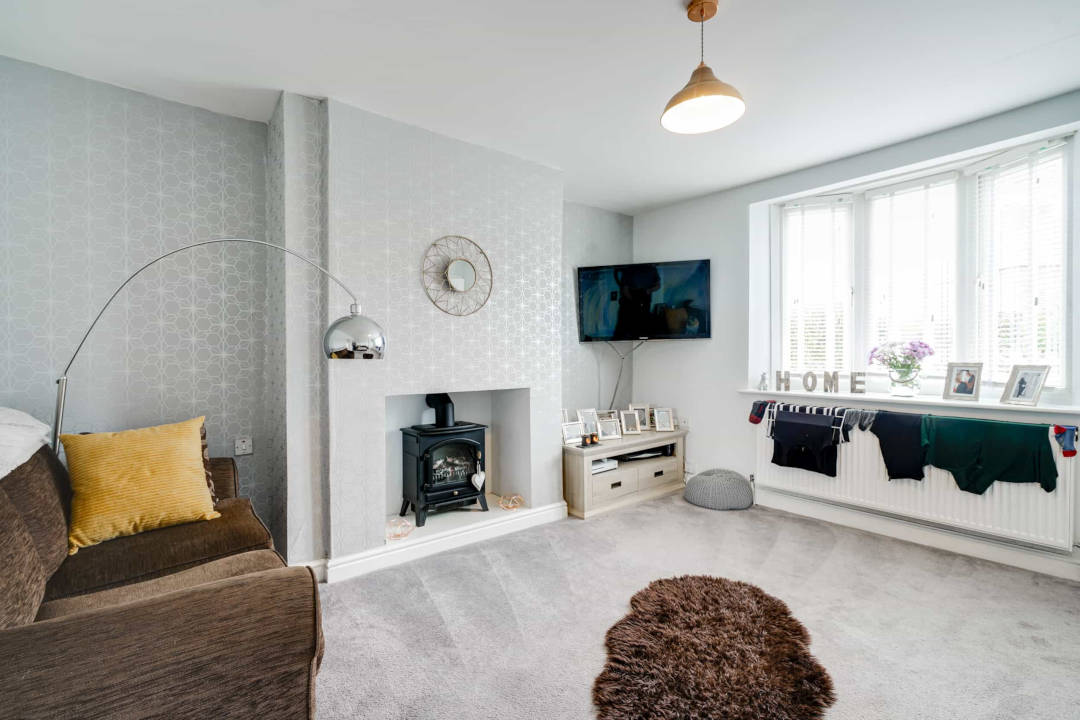 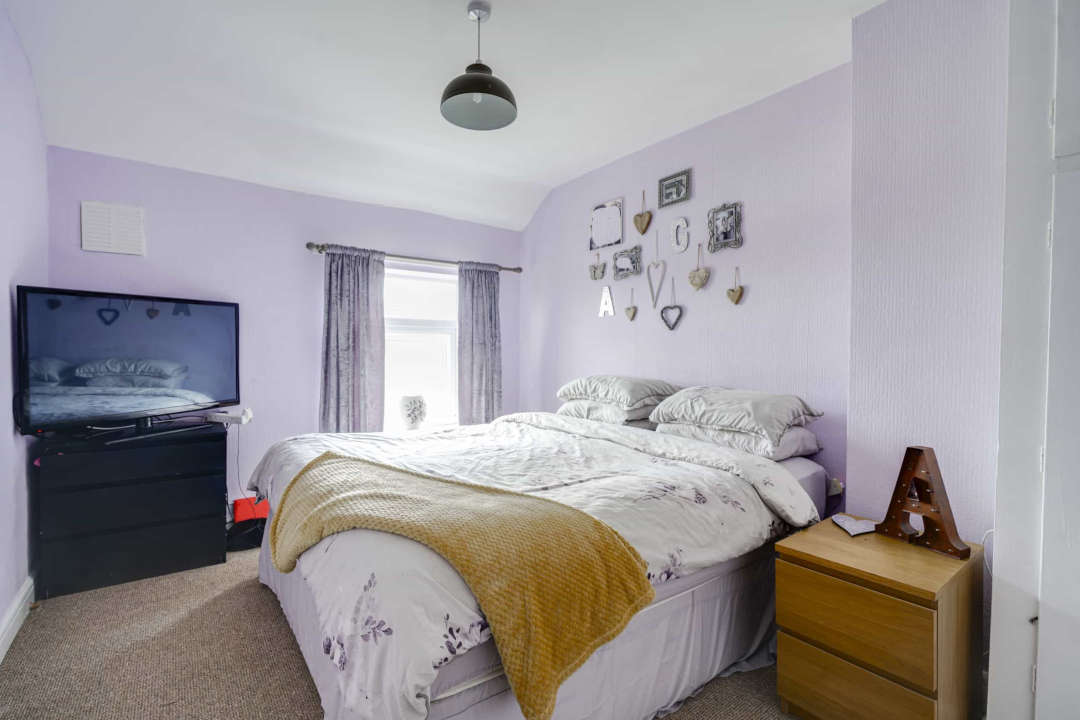 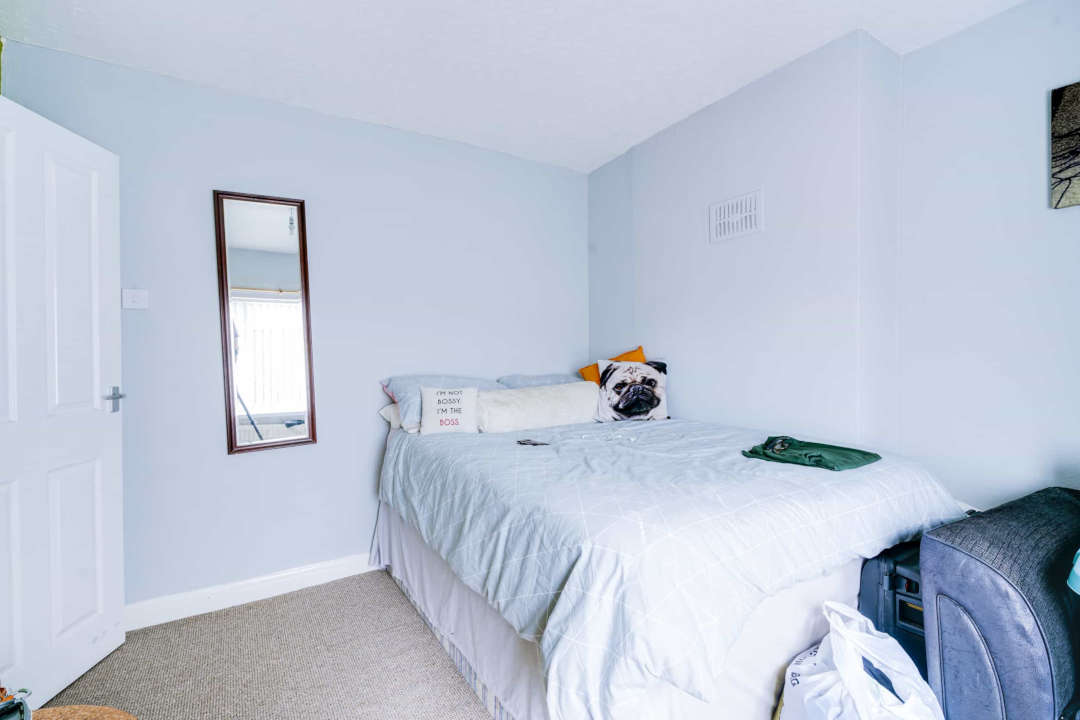 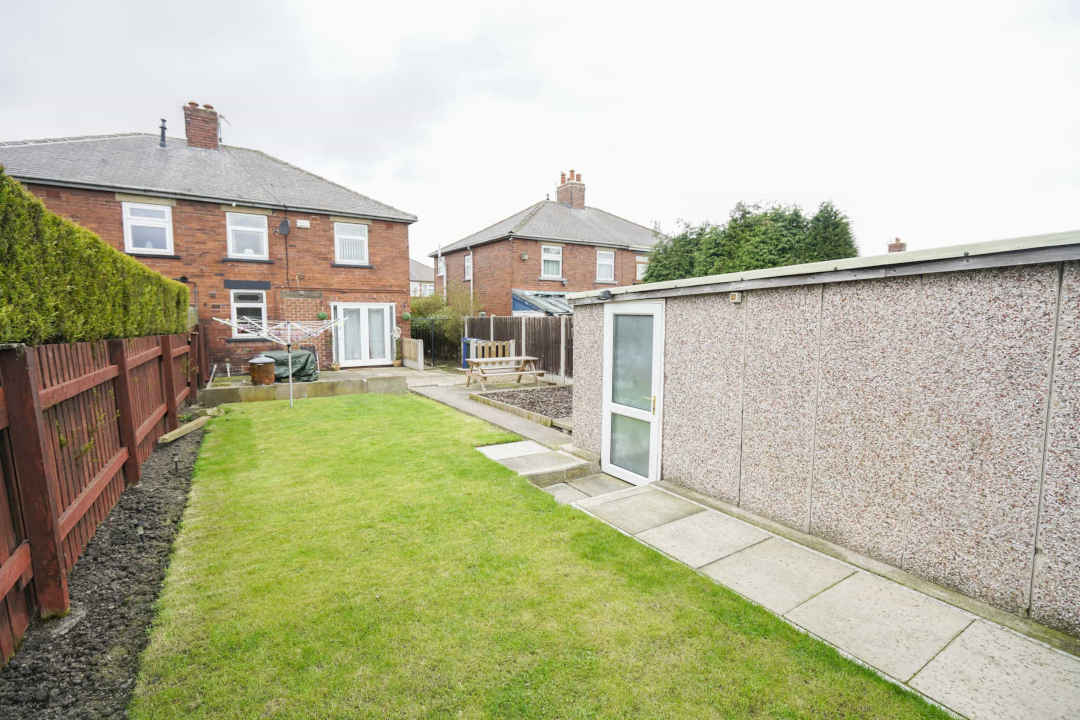 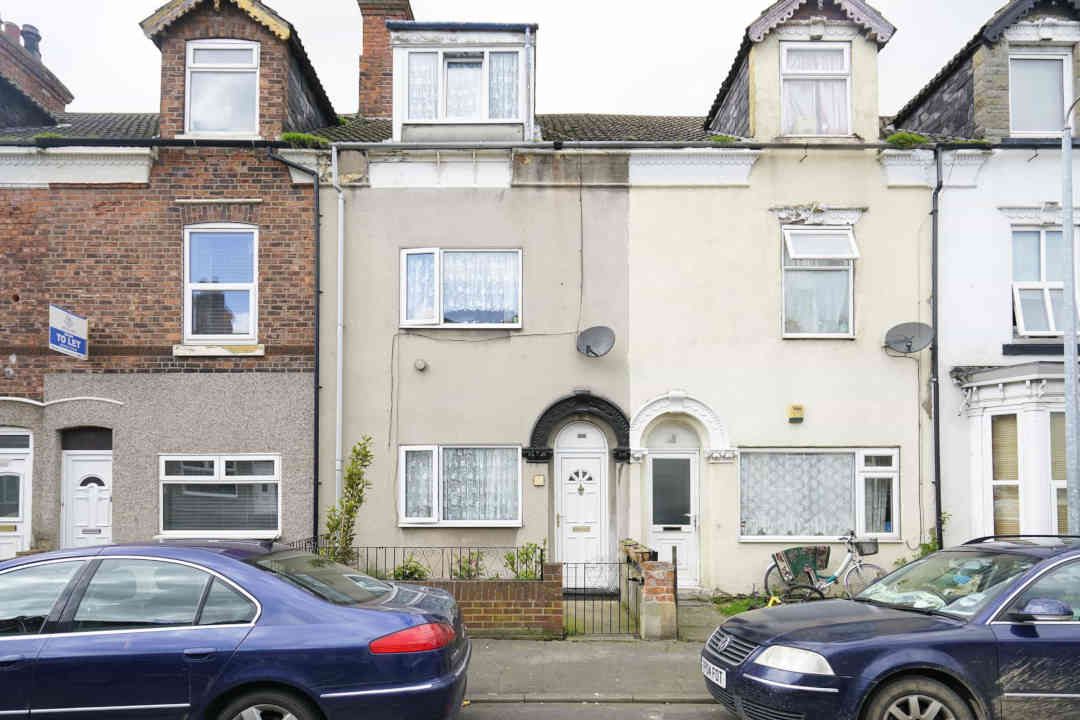 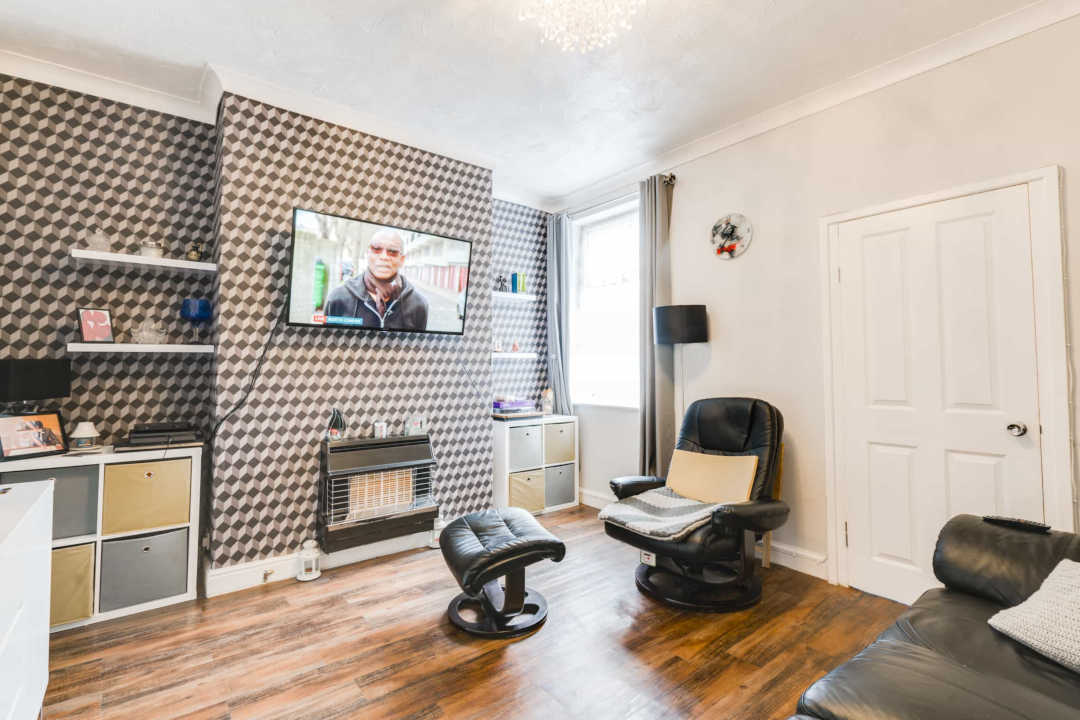 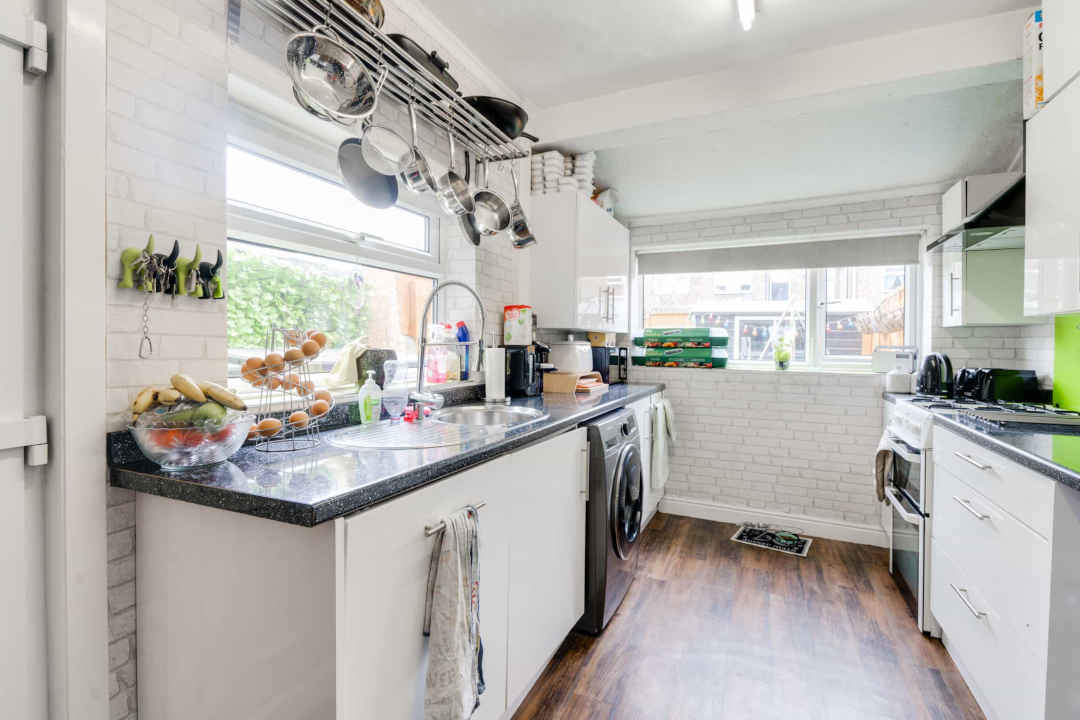 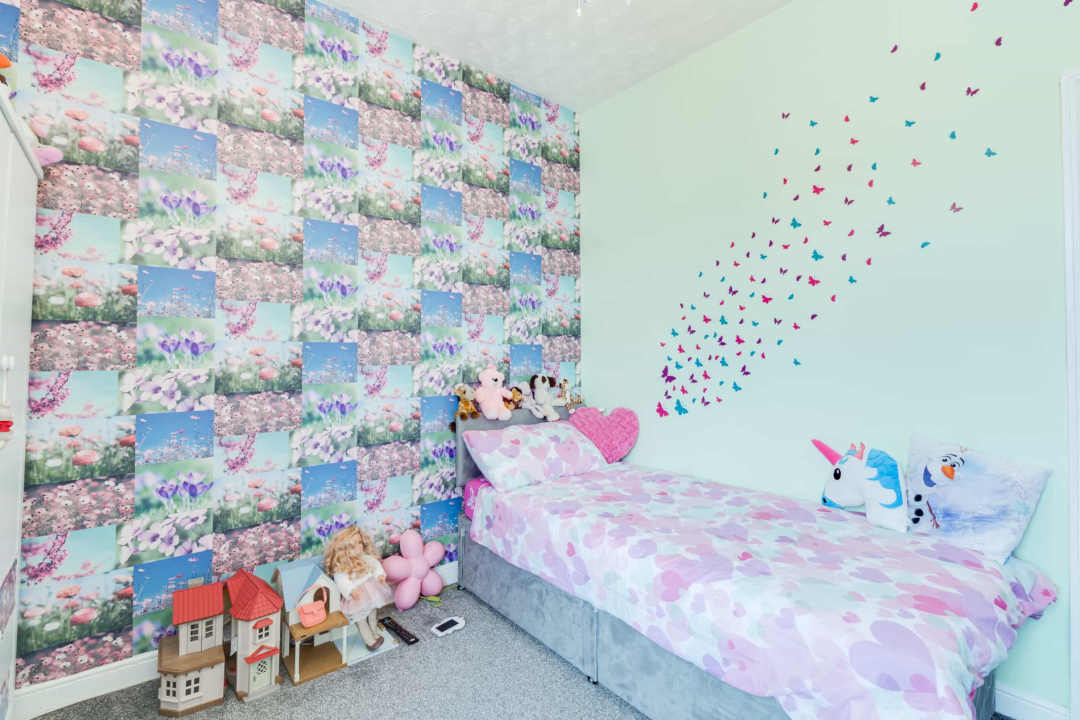 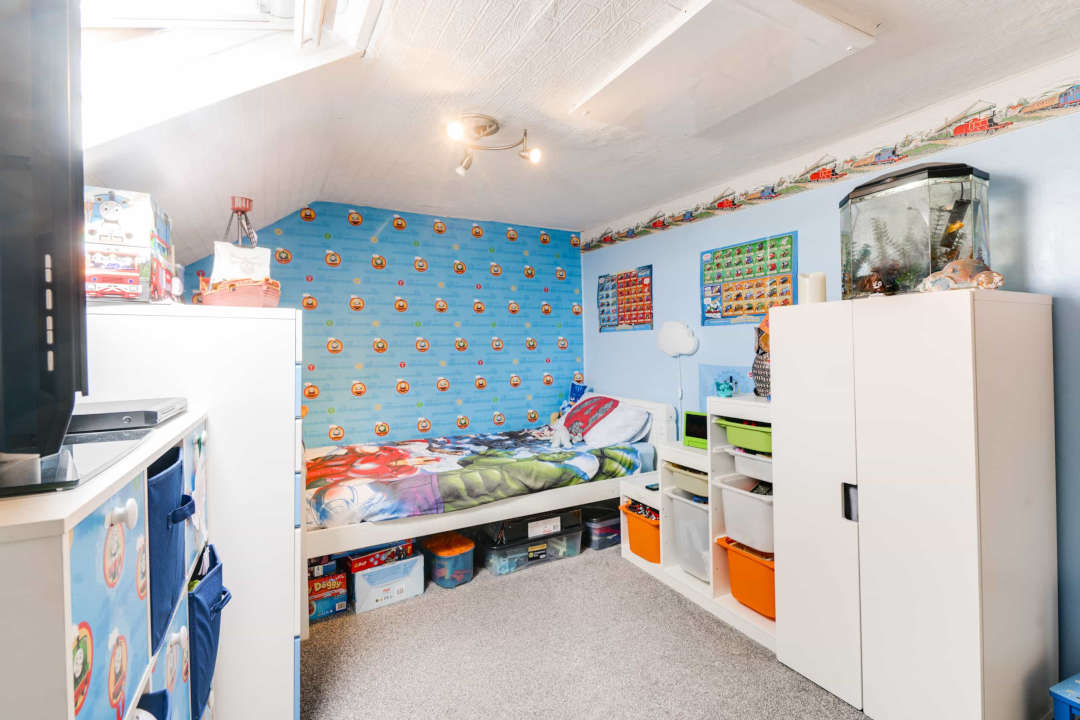 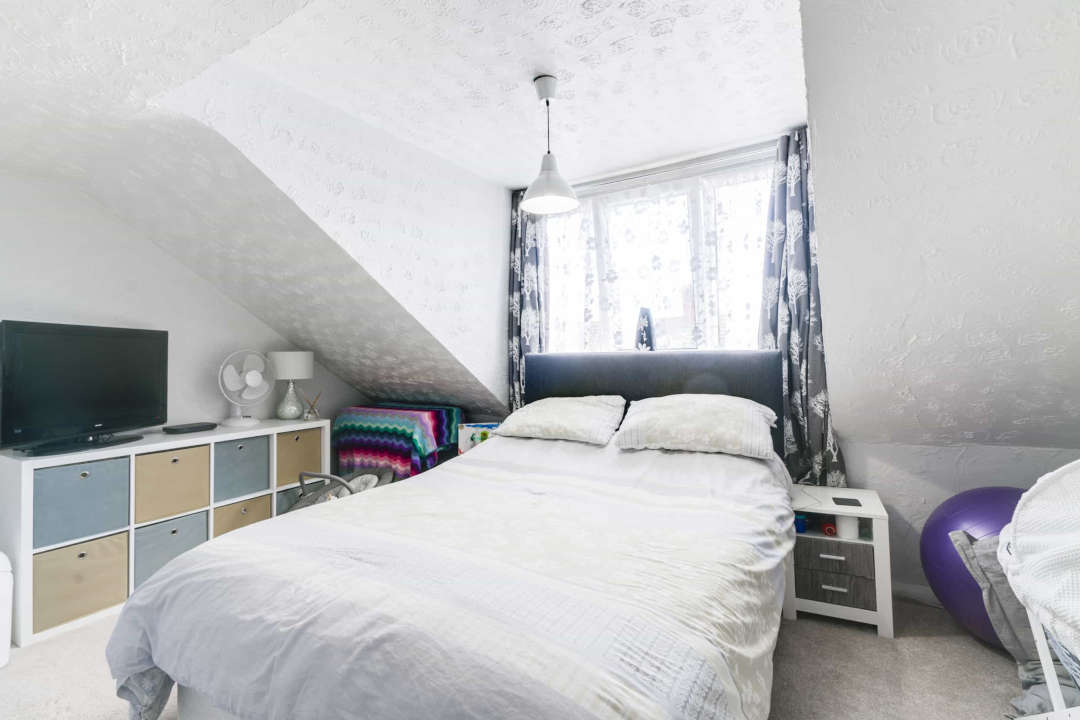 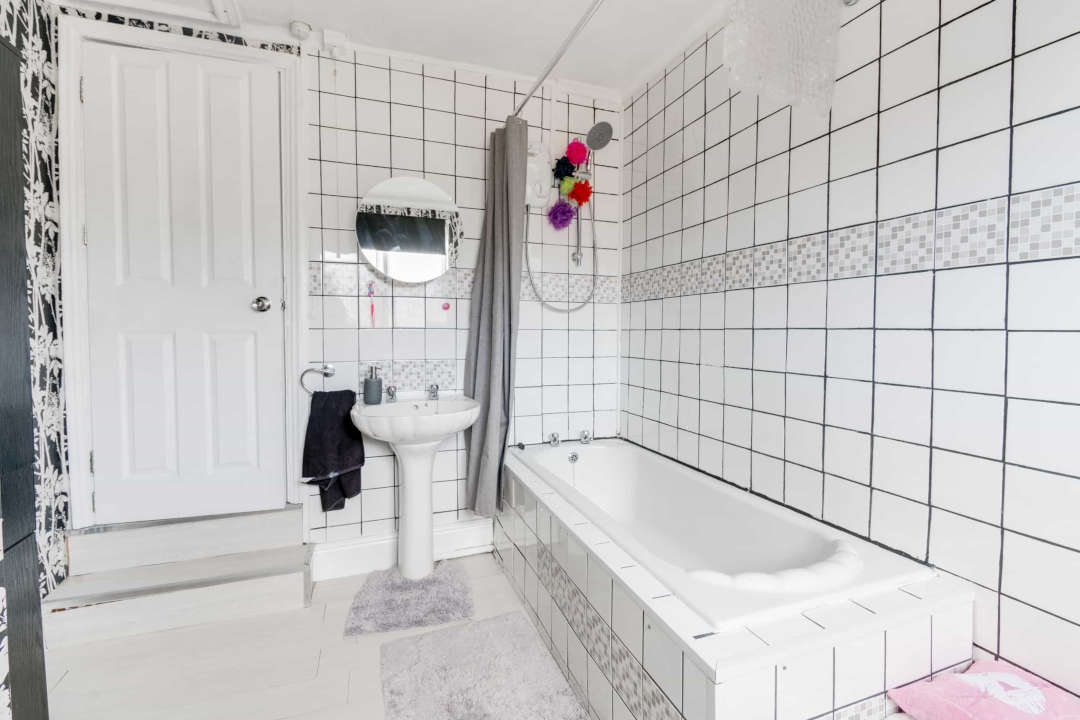 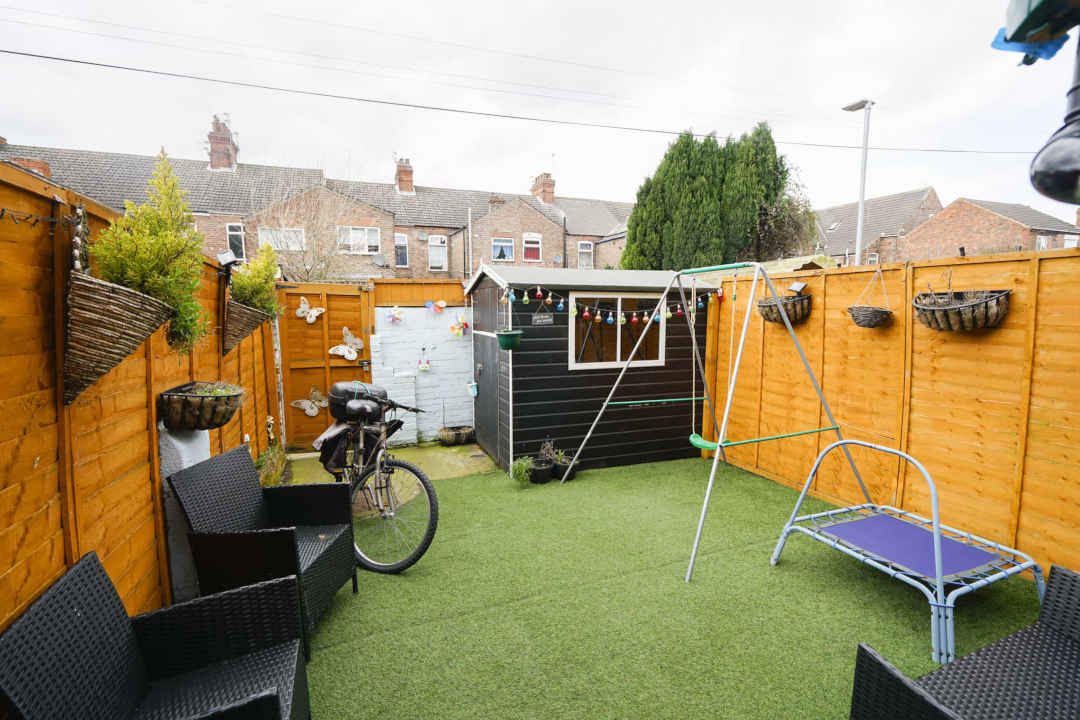 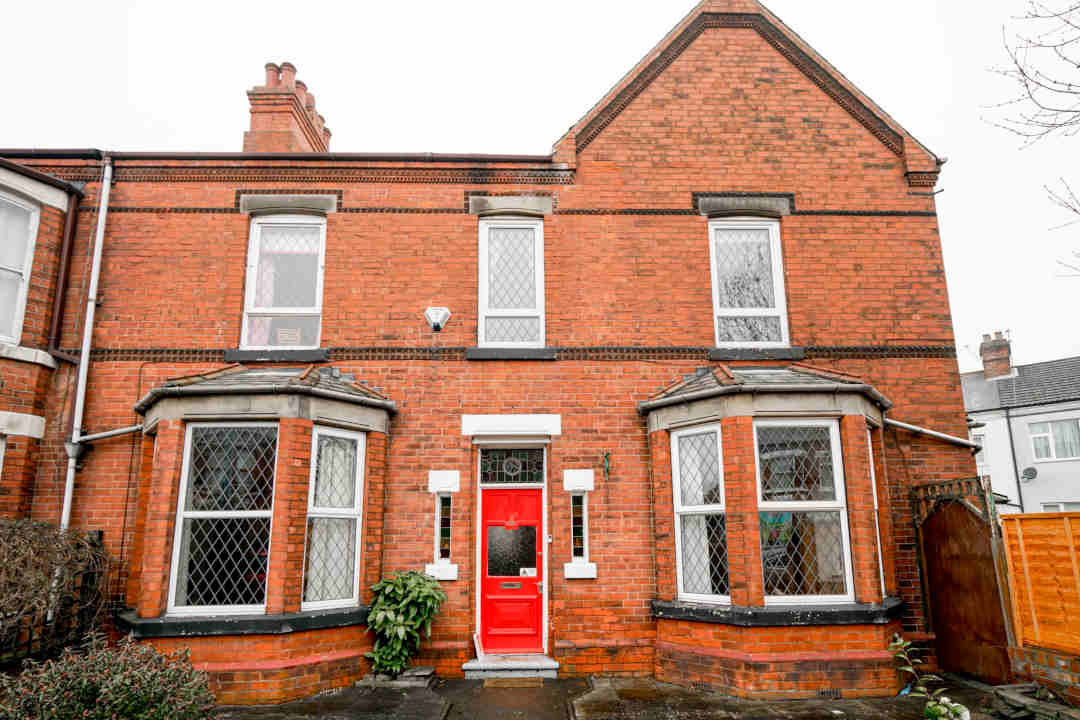 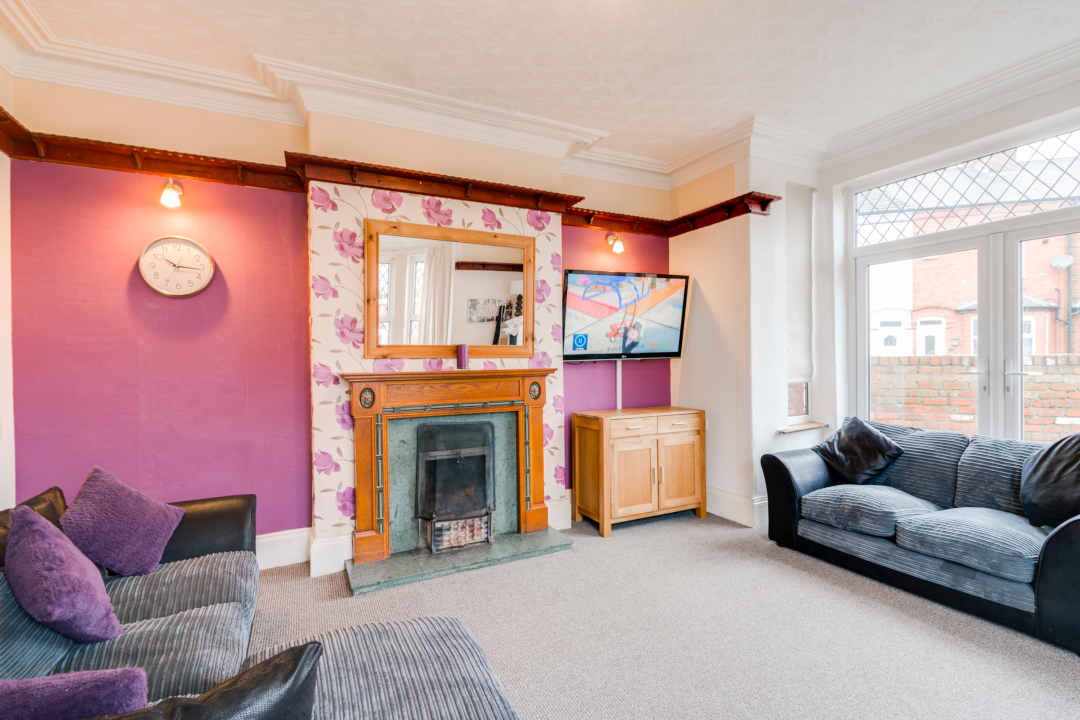 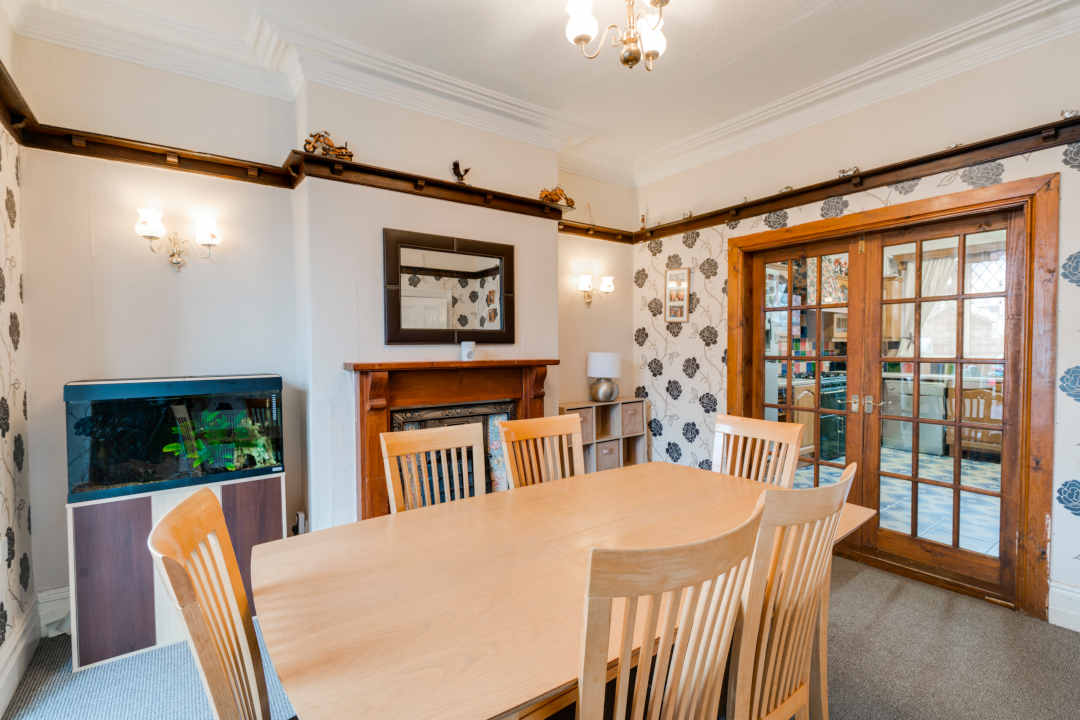 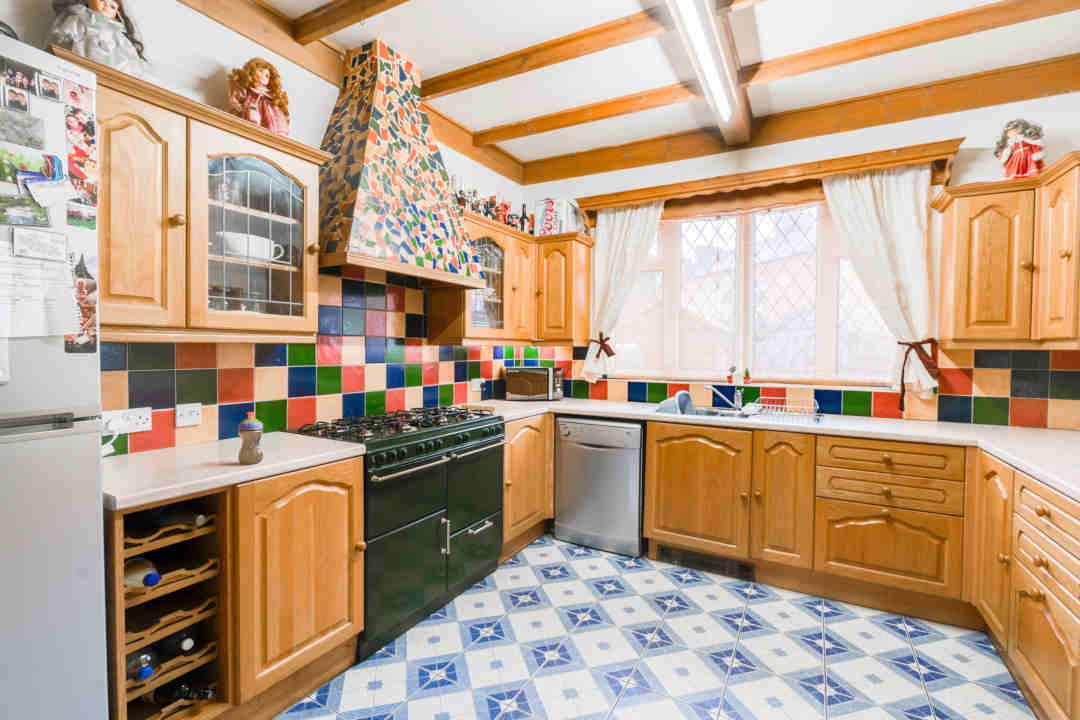 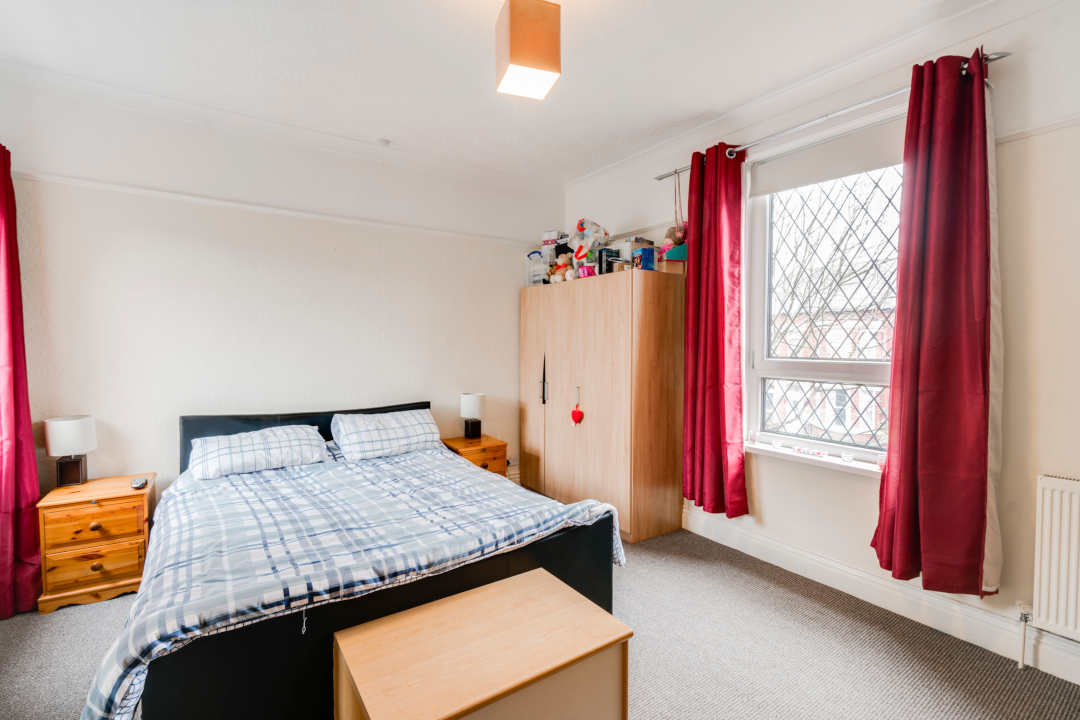 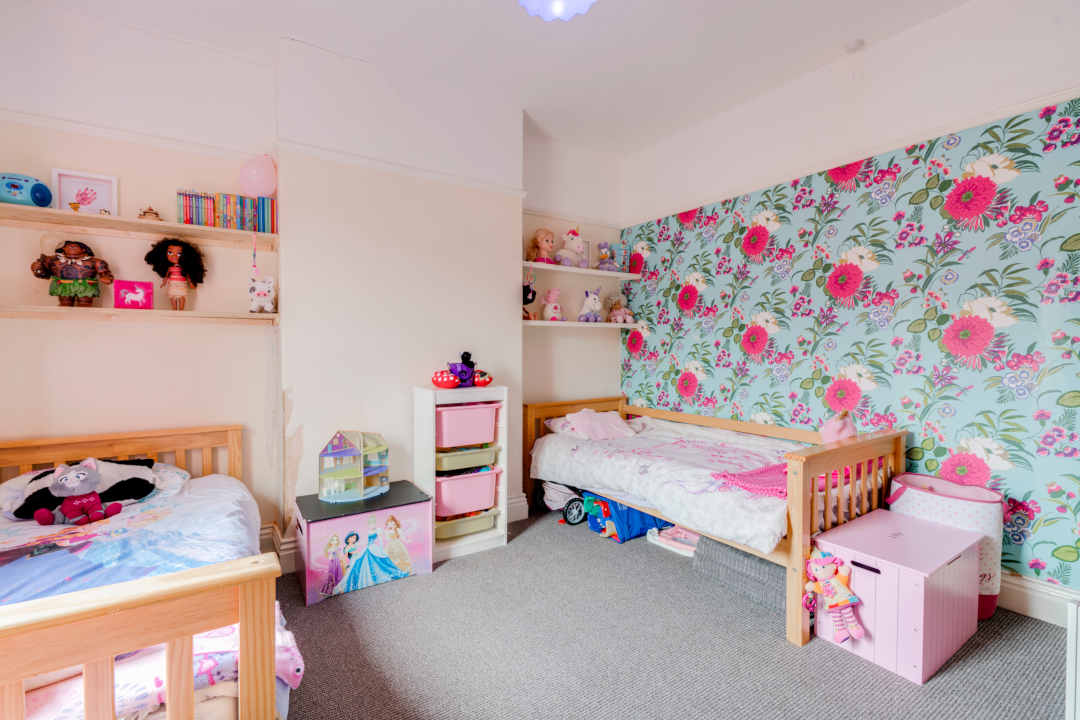 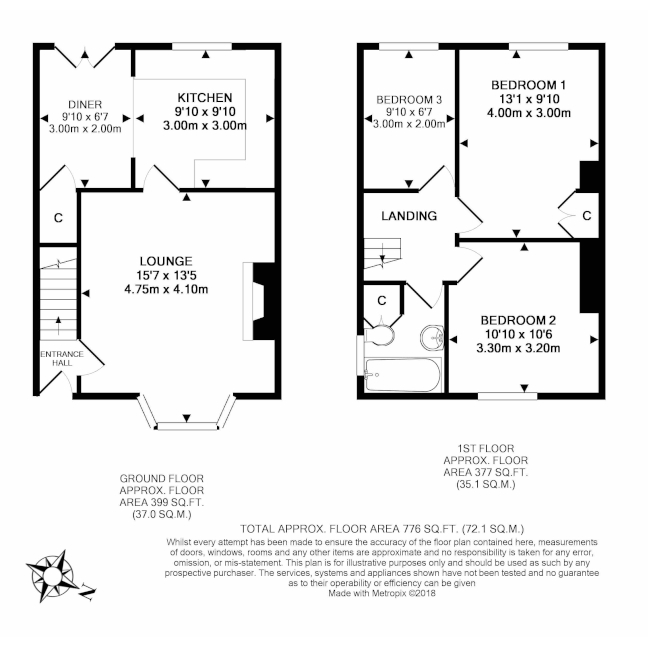 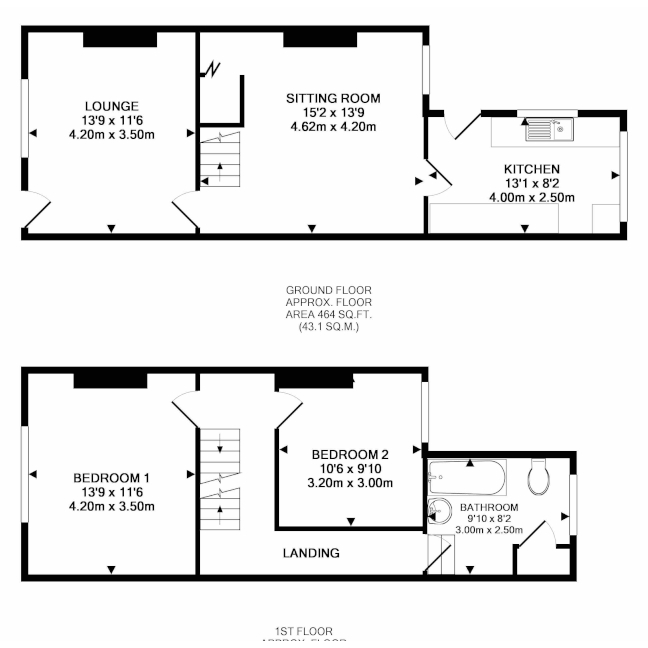 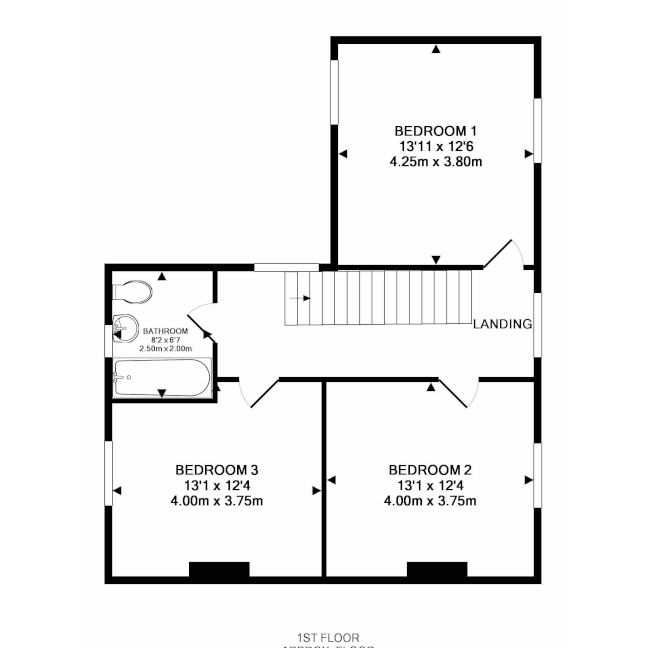 East Riding of Yorkshire is an area in the north of England and covers 933 square miles and has around 330,000 residents. The cities of Hull, York, Leeds, Sheffield and Lincoln are all within a one-hour drive, and the area has some of the least-congested motorways in the UK providing easy access to the rest of the country. The East Riding is strategically located midway between London & Edinburgh, bringing a market of over 40 million people within a 4-hour drive. East Riding has excellent employment levels and a lower than national average crime rate. The overall unemployment rate is also lower than the national average. A net increase of over 10,000 jobs in the East Riding since 2012 has been extremely positive, outperforming the Humber. A major employer in East Riding is the Defence School of Transport at RAF Leconfield. It trains around 14,000 personnel from the Army, the Royal Air Force and the Royal Marines each year and provides more than 1,000 civilian jobs. The Humber has established a merited reputation as the UK’s Energy Estuary. The East Riding plays an important role in this sector acting as the gateway for gas supply, landing 21% of the national demand for gas.

West Yorkshire is a metropolitan county in the north of England. It is made up of five metropolitan boroughs which are the City of Bradford, Calderdale, Kirklees, City of Leeds, and City of Wakefield. This county is bordered by Derbyshire to the south, Greater Manchester to the south-west, Lancashire to the north-west, north Yorkshire to the north and east and south Yorkshire to the south and south-east. West Yorkshire is home to Leeds Bradford Airport, situated 6.9 miles northwest of Leeds city centre and 9.2 miles from Bradford City Centre. It is the largest airport in Yorkshire and serves the cities of Leeds and Bradford as well as the surrounding areas. This region is historically associated with several traditional industries. Leeds, Bradford and Halifax mostly associated with the development of woollen mills and other coal mining areas. In more contemporary times Leeds has attracted investment from several financial institutions in an attempt to transform the city into the financial centre it is recognised as today.